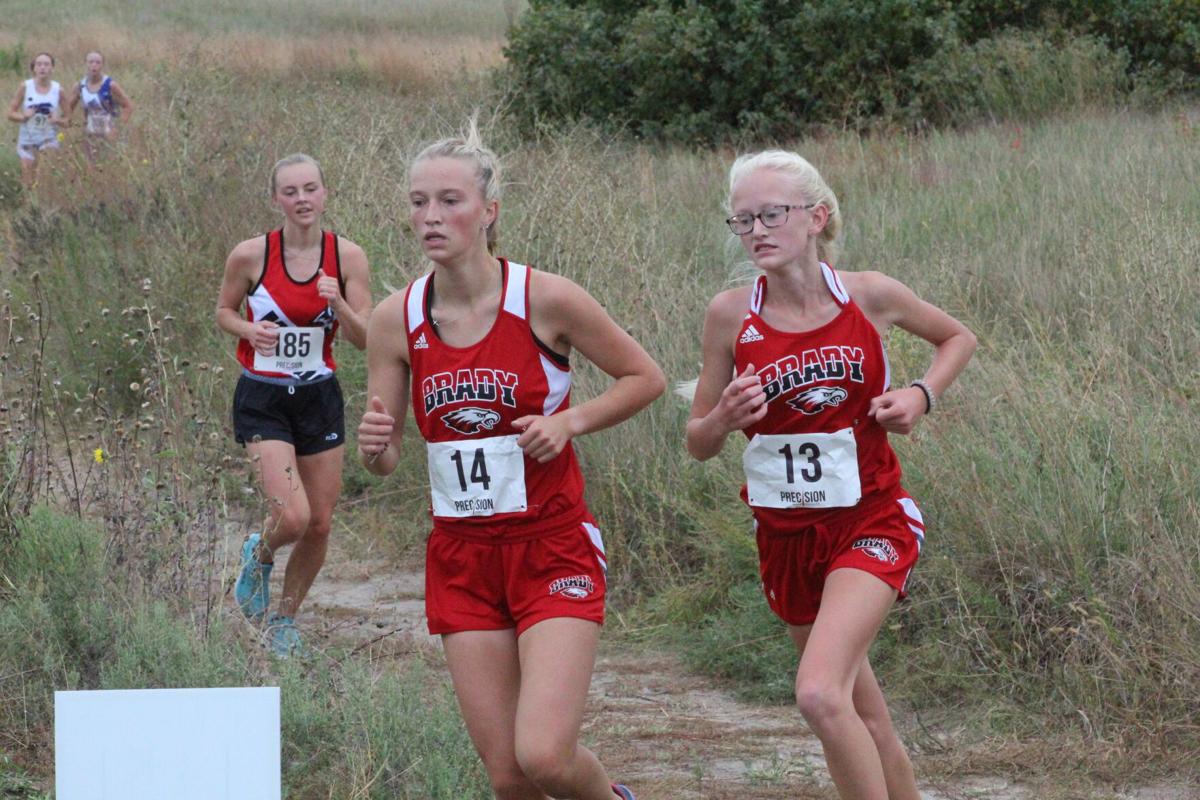 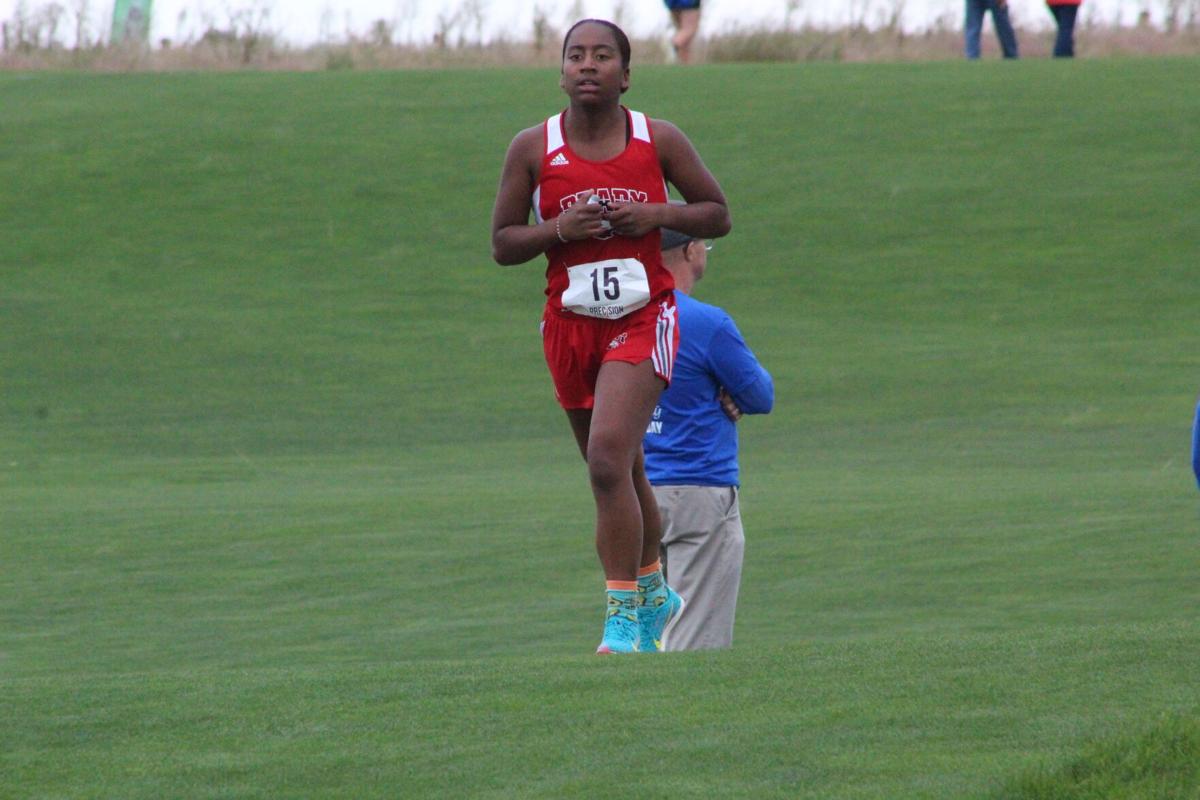 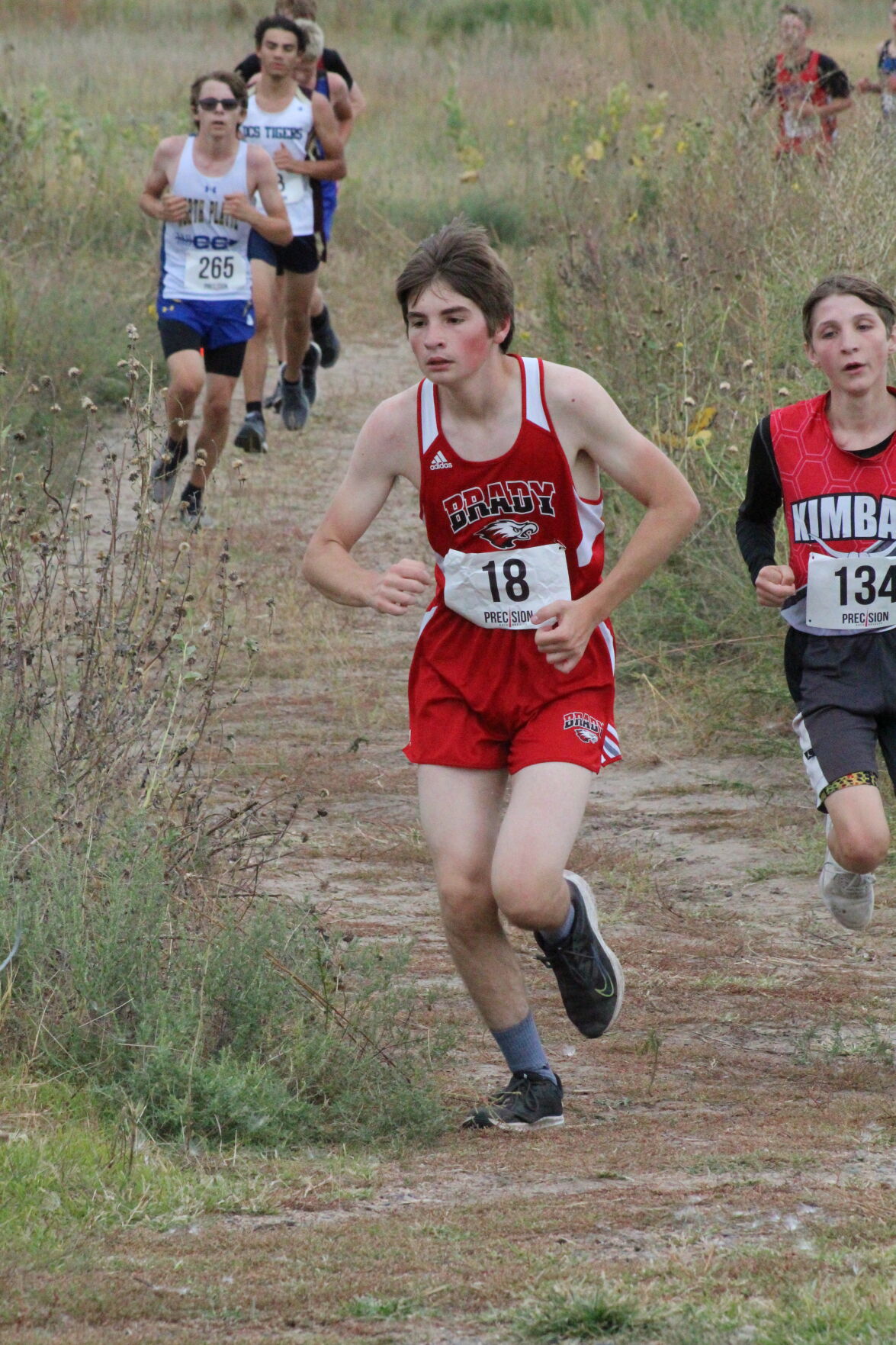 The Brady Eagles cross country team has hit its stride late in the season, and with two big races in a span of four days, Coach Stephanie Wolf said that her runners are ready to compete.

The MNAC Cross Country Championship meet was held on October 5 at Arnold.

Wolf said that the teams had high hopes for the conference meet and was hopeful for several placings at the meet.

“Both teams hope to do well in placing as a team,” Wolf said.

As the Eagles have progressed through the season, there have been improvements in time and placement because of how the team has approached the race.

For the girls’ team, McGown and Franzen have taken a stronger together mentality that has steadily helped both of the runners.

“Pack running has definitely helped them progress,” Wolf said of the girls’ approach to their races. “They have been running with each other in practice but are now carrying it over into the meets which is what I like to see.”

That approach to running helped McGown and Franzen to place high at the Sept. 30 Gothenburg Invitational, crossing the line in 16th and 17th place respectively.

The lone boys’ runner, Isaac Shaner, ran the course for his best time of the season.

“I wanted him to know we were there and he could run his race even when no one else was running,” Wolf said of Shaner’s performance. “He did a fantastic job at competing and ran his hardest along with getting his season record so far.”