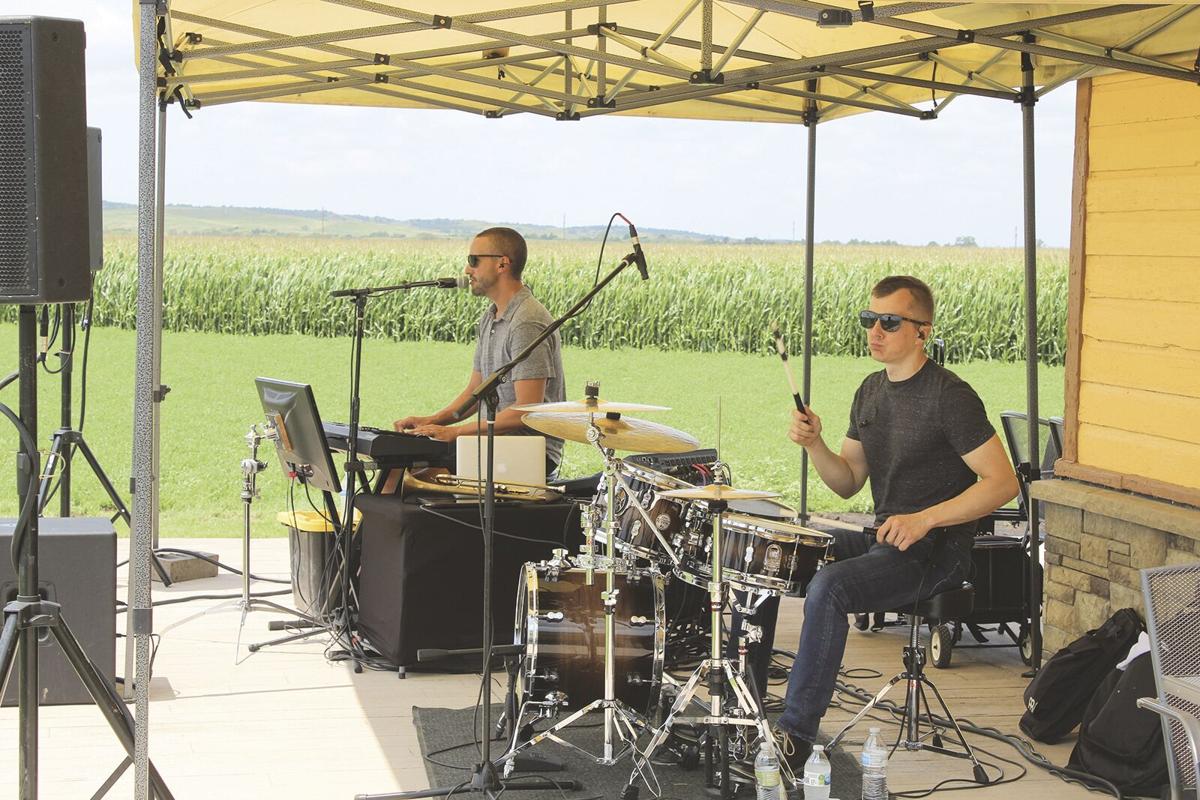 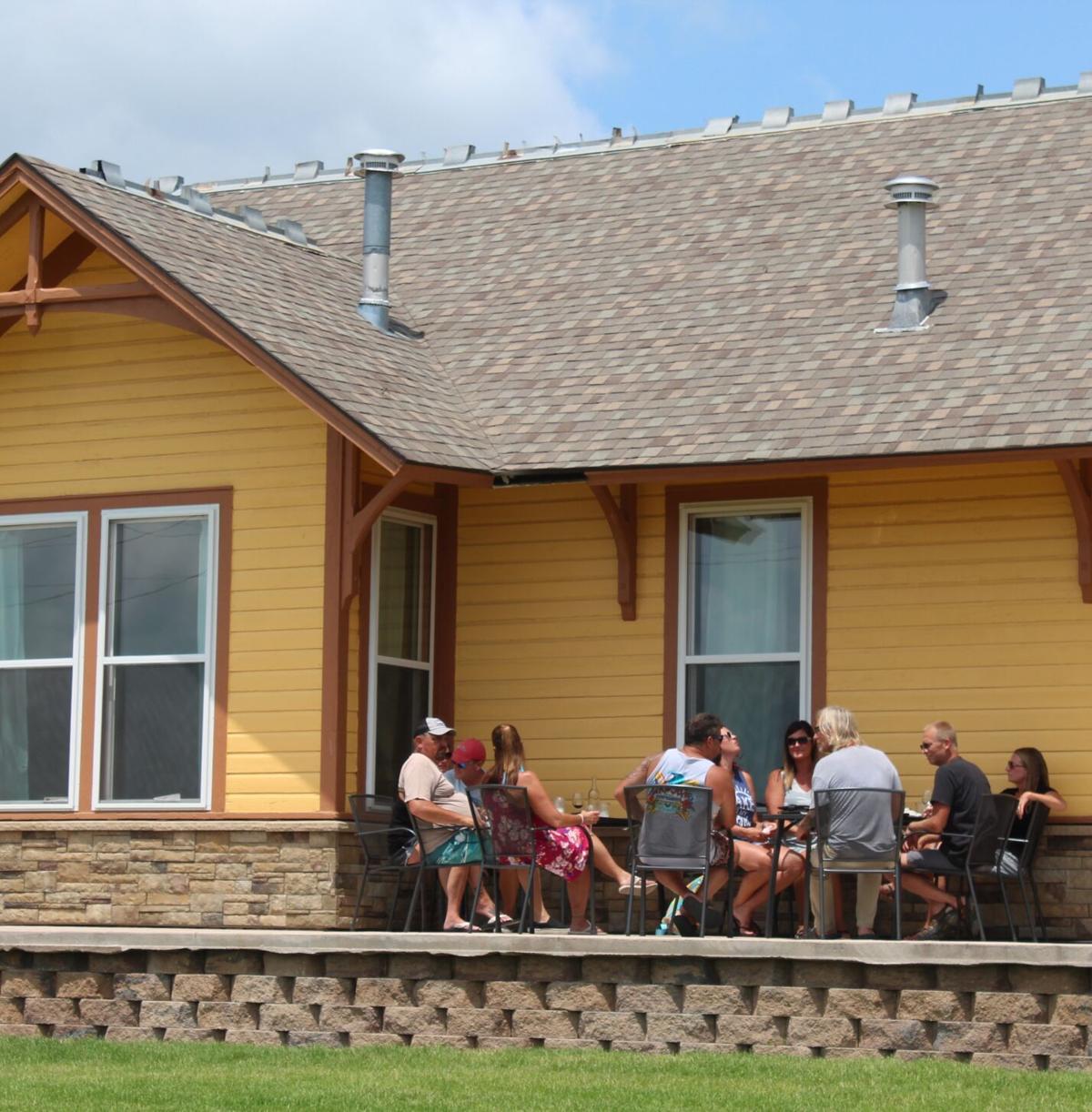 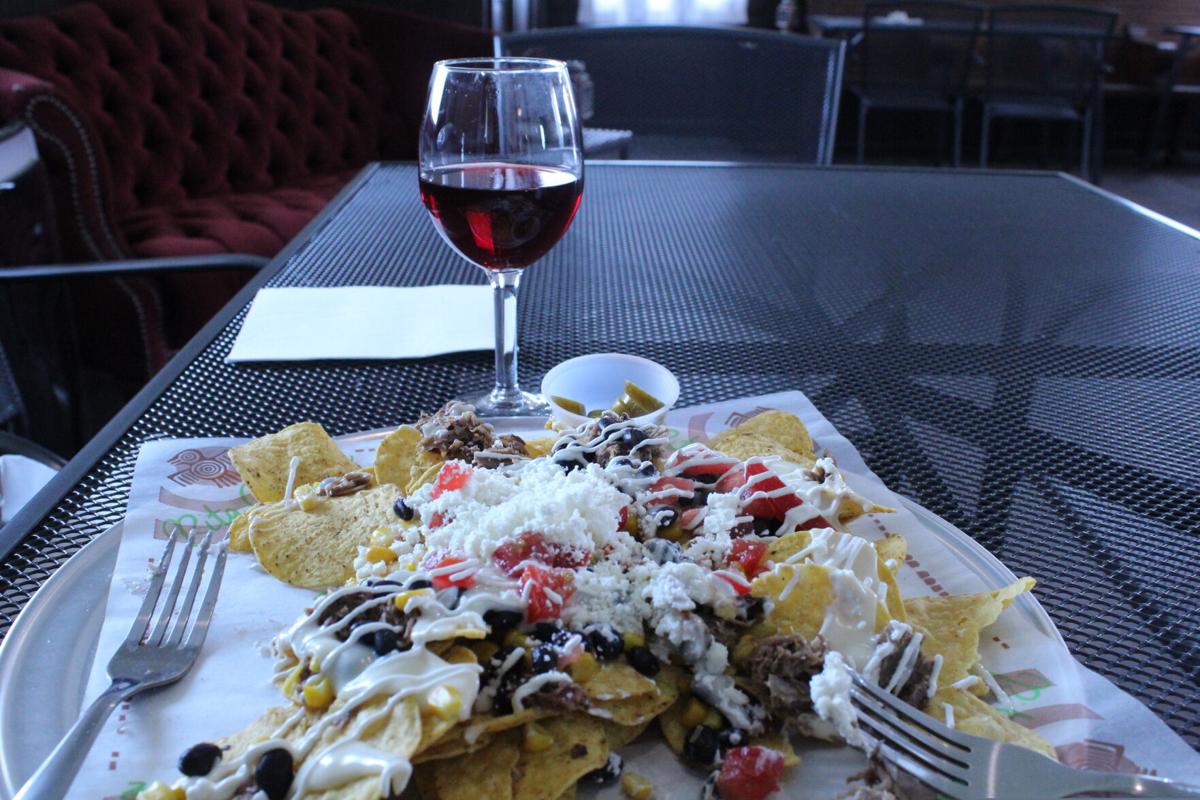 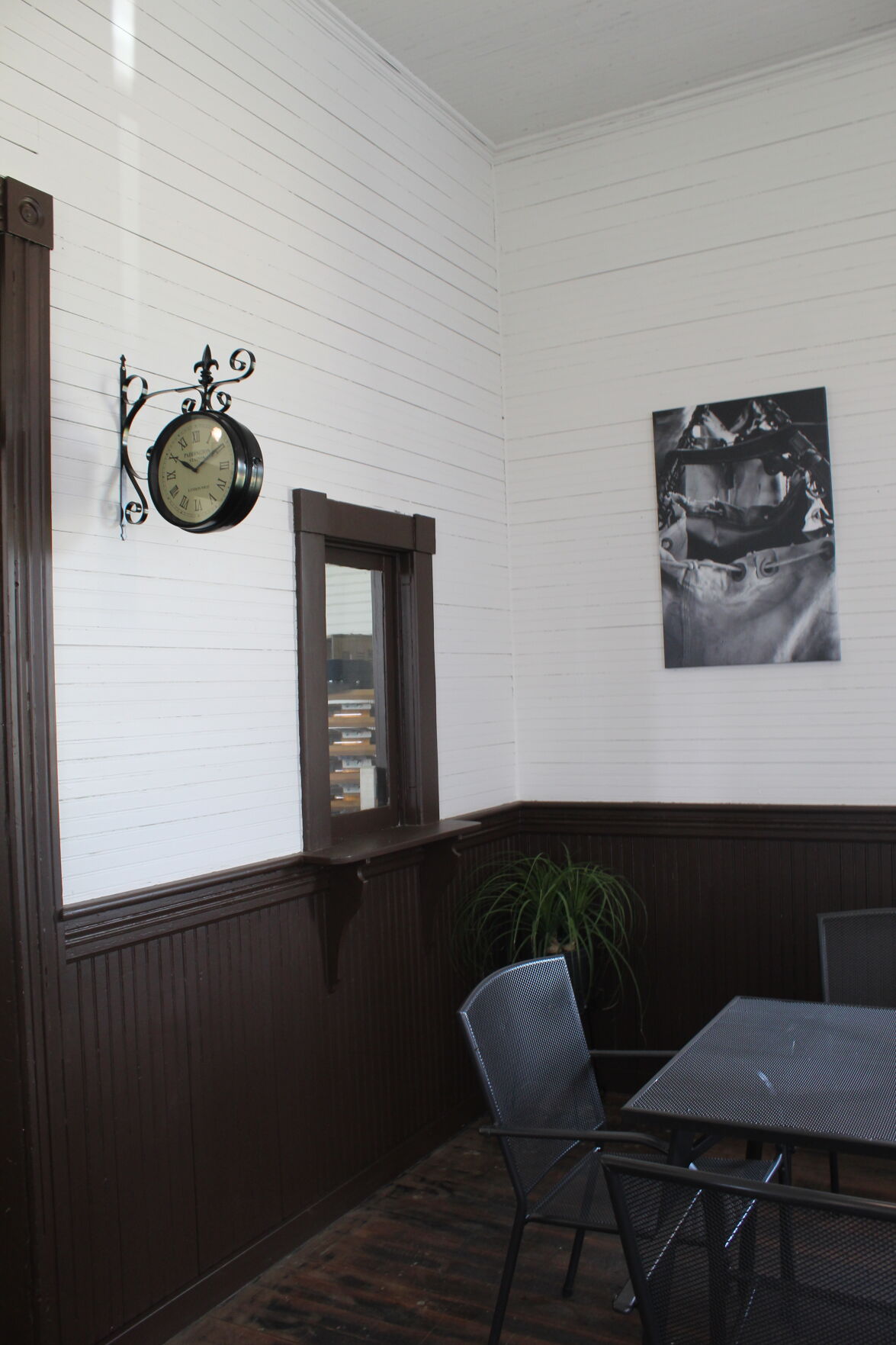 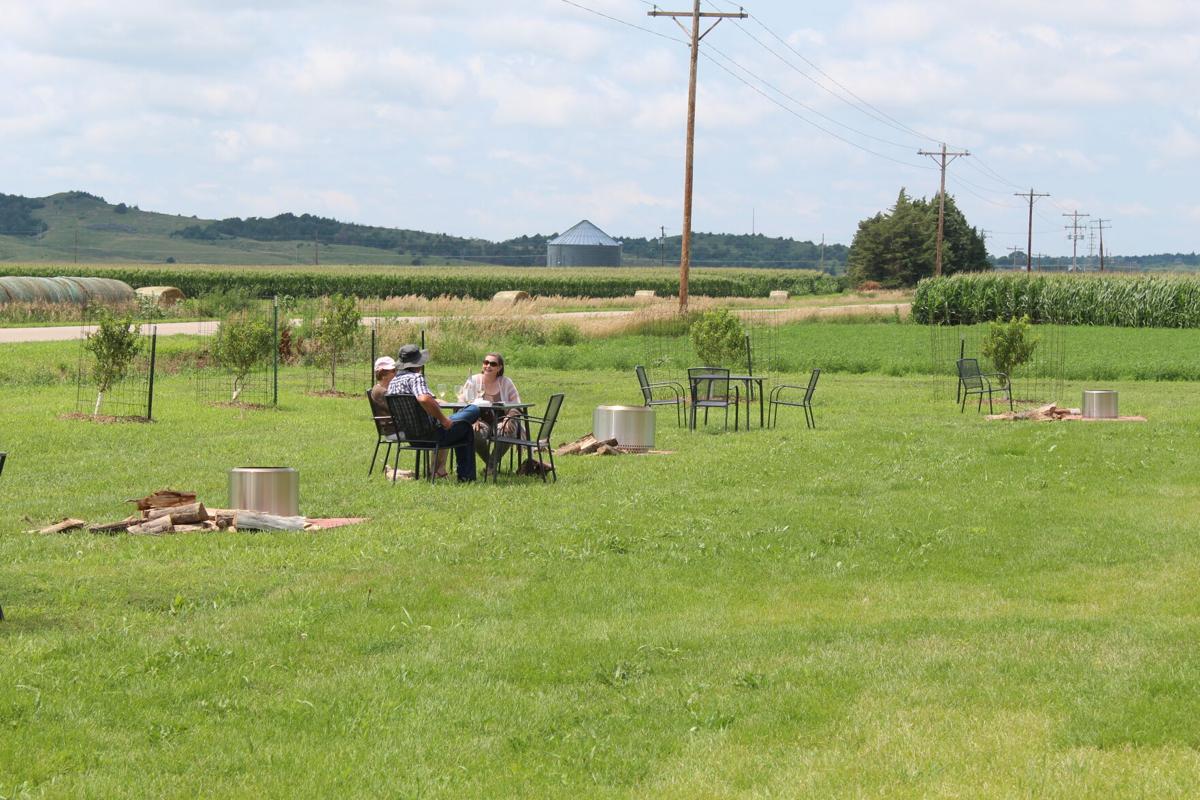 In October of 2018 the Union Pacific depot which had been at home in Gothenburg since 1909 was moved to a new location south of Brady. Two couples, Jason and Sharon Axthelm, and Jeff and Necole Miller, expanded their friendship into a business partnership when they purchased the depot with visions of turning it into a winery. This past weekend, that vision was realized with the opening of Old Depot Vineyard & Winery.

“I wouldn’t say we were fully ready to open, but we did it anyway,” laughed co-owner Sharon Axthelm. “We thought, if we wait until we’re fully ready we will never open.”

The winery is located on Banner Road in close proximity to Jeffrey Lake, which the owners said was a deliberate decision. The hope is to attract those visiting the lake area in the summer, and become a destination in itself.

“We just bottled our fifth wine, and we are looking to bottle more new varieties this year still,” Sharon said. “We’re starting to get a little bit of decor up and we thought we were close enough to figure it out as we go. Which is pretty much the process we have been following so far!”

Sharon said materials have been difficult to come by, and while that may have slowed the project down a little it hasn’t had a huge negative effect on the timeline. However, there is one area where the new business felt a crunch from the shortage.

“When we bottled our Midnight Star, which is our dry red, we should have bottled it in a bordeaux bottle because we don’t filter that. We want it to be as earthy and bold as we can, and that bordeaux bottle actually helps the sediment go to the bottom. But we couldn’t get those bottles so we had to go to regular bottles,” Sharon said. “But other than that it hasn’t been too bad.”

The historical element of the Old Depot has been preserved throughout the renovation process, something Sharon said is important to the owners. “I did some research on the insides of train depots and what they looked like. Most of them had the brown bottom and white top, so we painted it that way. We kept the flooring, and you can still even see the dip in front of the ticket window where people would stand to get their tickets,” she said.

Artwork more reflective of a winery and vineyard was then added to tie the two pieces together. “We were trying to give a nod to the past and also kind of update it a little bit,” Sharon explained. “We want it to have a homey feel, a place where people will feel comfortable just coming and hanging out.”

Currently Old Depot Vineyard & Winery is open on Fridays from 5-9 p.m., Saturdays 11 a.m. - 9 p.m., and Sundays 11 a.m. - 6 p.m. Sharon said plans are to eventually add some Thursday hours as well, but that probably will not happen this year. The winery will be open year round, and this weekend they will begin offering sangria, and in the winter mulled wines will be offered.

The menu is limited for now, but Sharon said the menu will grow as the business progresses. The owners have purchased a wood fire grill and are eager to get that going a little later. “The good thing is, every time you come back there should be something new! Every time you come back, more should be done! It should continue to just grow organically,” said Sharon. “It just feels really good to have people here and to see it as a gathering place. To honor the history and make it have a use for the present.”