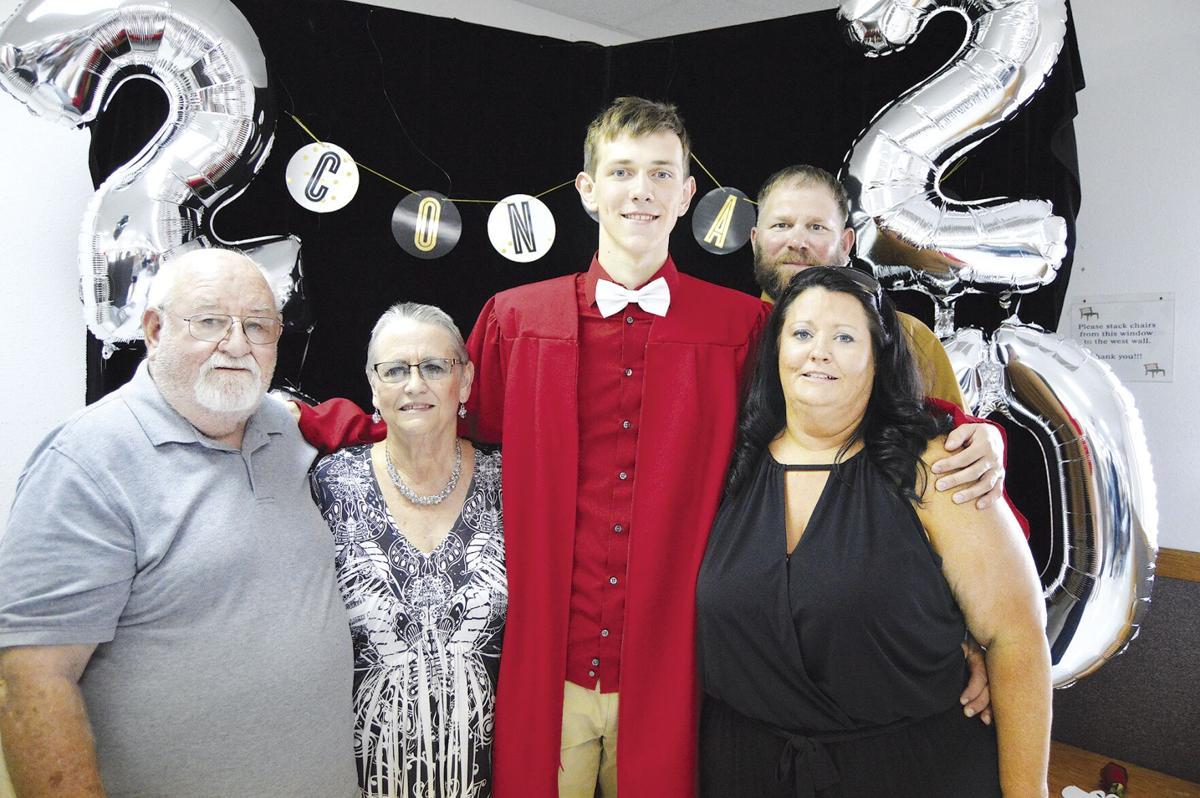 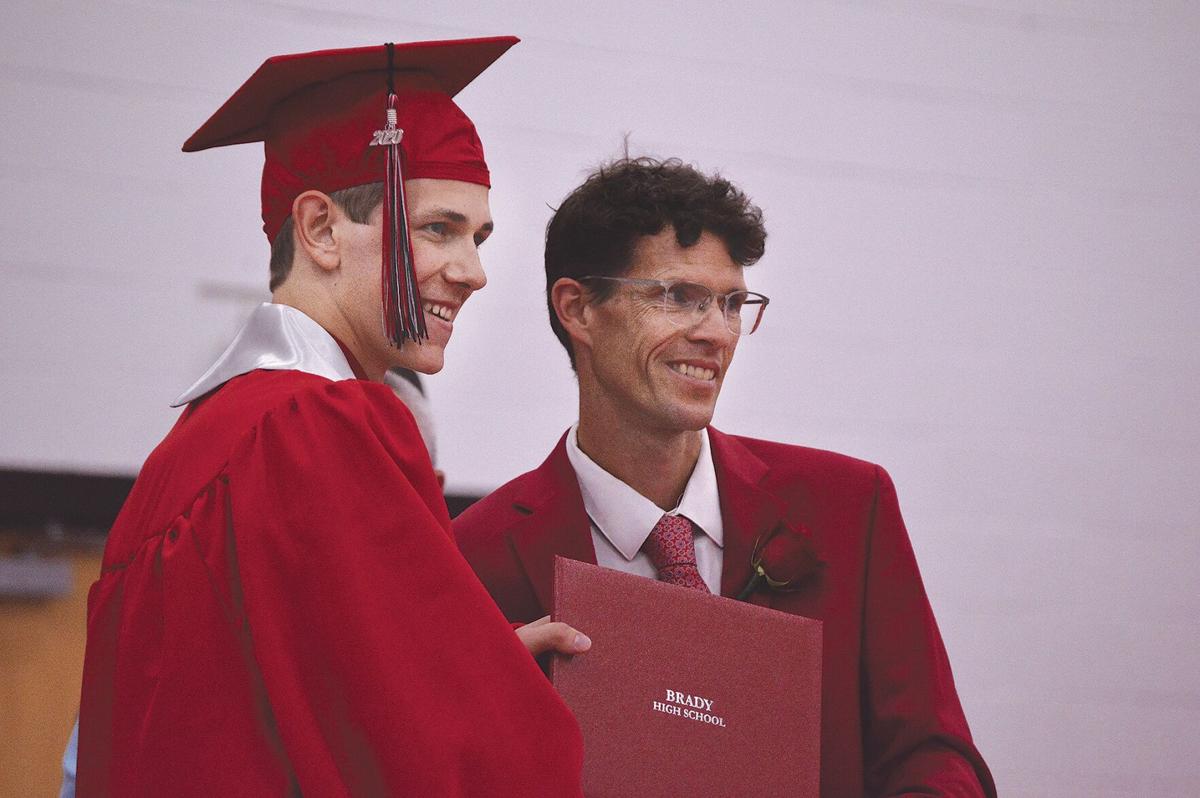 Logan Porter is the last in a long line of Brady graduates. His family’s link to Brady stretches back over 90 years to the Class of 1932.

Logan Porter is the last in a long line of Brady graduates. His family’s link to Brady stretches back over 90 years to the Class of 1932.

Graduation is a milestone that has been celebrated at Brady High School for more than a century. From its beginnings as a burgeoning prairie school to the current technology-heavy modern educational institution, Brady Schools has changed exponentially. And this year’s graduating class boasts a member with a unique distinction. Logan Porter, along with his three brothers, attended and graduated from Brady, following in the footsteps of numerous aunts, uncles, grandparents and even great-grandparents. They are the only known family in the area with four successive generations graduating from Brady High School.

Logan’s great-grandfather, Harold Blede, was the patriarch of the historic family, graduating in 1932 along with his future wife, Goldie (Rosentrater) Blede. They settled on what is still the family farm, south of the canal as you head out to Jeffrey Lake, in a house built in 1896. They raised two sons, Harold Jr. and Raymond. Harold Jr. suffered an untimely death in 1954, due to a tractor accident on the farm, but Raymond continued to attend school until his graduation in 1962. Ray then went on to marry another local Brady native, Carol (Norris) Blede, who served as valedictorian in her graduating class of 1964.

Carol’s roots run just as deep as Ray’s. Her mother, Melvina (Wightman) Norris was a student at Brady Schools, graduating from Brady and eventually returning to teach in the district for more than 20 years.

Ray and Carol began their married life away from their hometown, but they soon came back to settle on the family farm for good. Carol utilized her teaching degree as a substitute teacher in the Brady district, and Ray, a Vocational Agriculture major, worked on the farm until duty called.

In the late ‘90s, the school district was struggling. Student population was less than 100, and serious discussion was held about shutting down Brady Public School and sending the kids to Gothenburg. The superintendent at the time, Bill Rogers, pushed Ray to hire on as a Vo-Ag teacher to help revitalize and expand the school’s offerings. Over the next 11 years, Rogers finagled Ray from teaching one hour a day to a full-time position that included coaching girls’ basketball. In his tenure as a teacher, school board member and parent, Ray witnessed and helped engineer numerous changes at the school, including the addition of a gym, sports programs, expanded ag and welding classes, and the new annex with yet another gym and an array of classrooms.

In addition to becoming lynch pins in Brady from an educational standpoint, Ray and Carol had also expanded their family. They were blessed with a son, Todd, and two daughters, Tracey and Tyra. All three kids followed in their parents’ footsteps across the graduation stage at Brady. Todd Blede and Tracey (Blede) Porter, who married BPS alum Michael Porter, both stuck around to raise their families in the Brady area as well.

All that history has culminated, so far, in a grand total of four generations of Blede and Norris descendants walking those hallowed halls. Logan and his brothers, Ryan, Chris and Dayne received their diplomas and claimed a spot in the local annals as the most recent generation to carry on the tradition. Only time will tell if the tradition will live on, but this foundational family has already accomplished a singular feat and earned their place in Brady history.