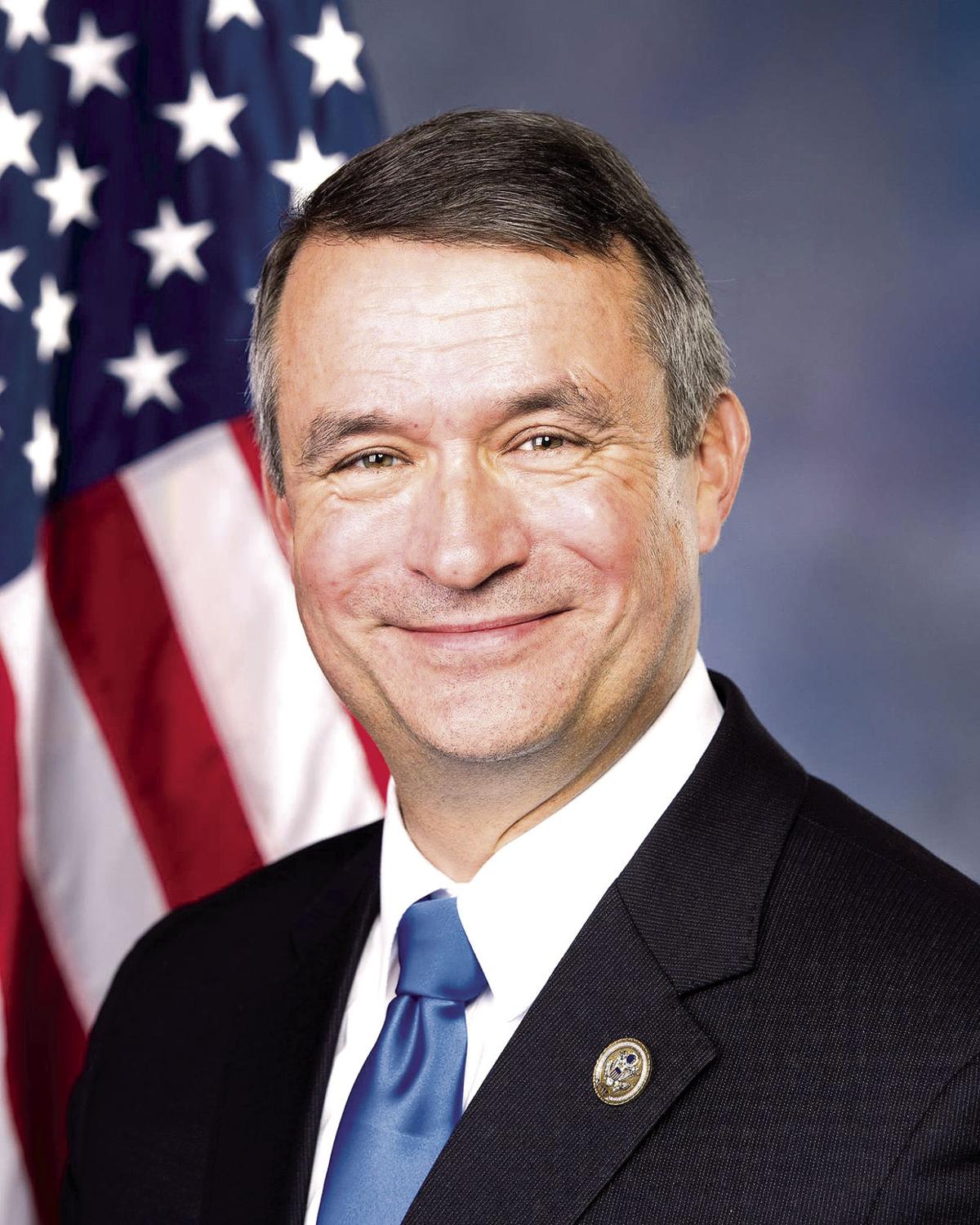 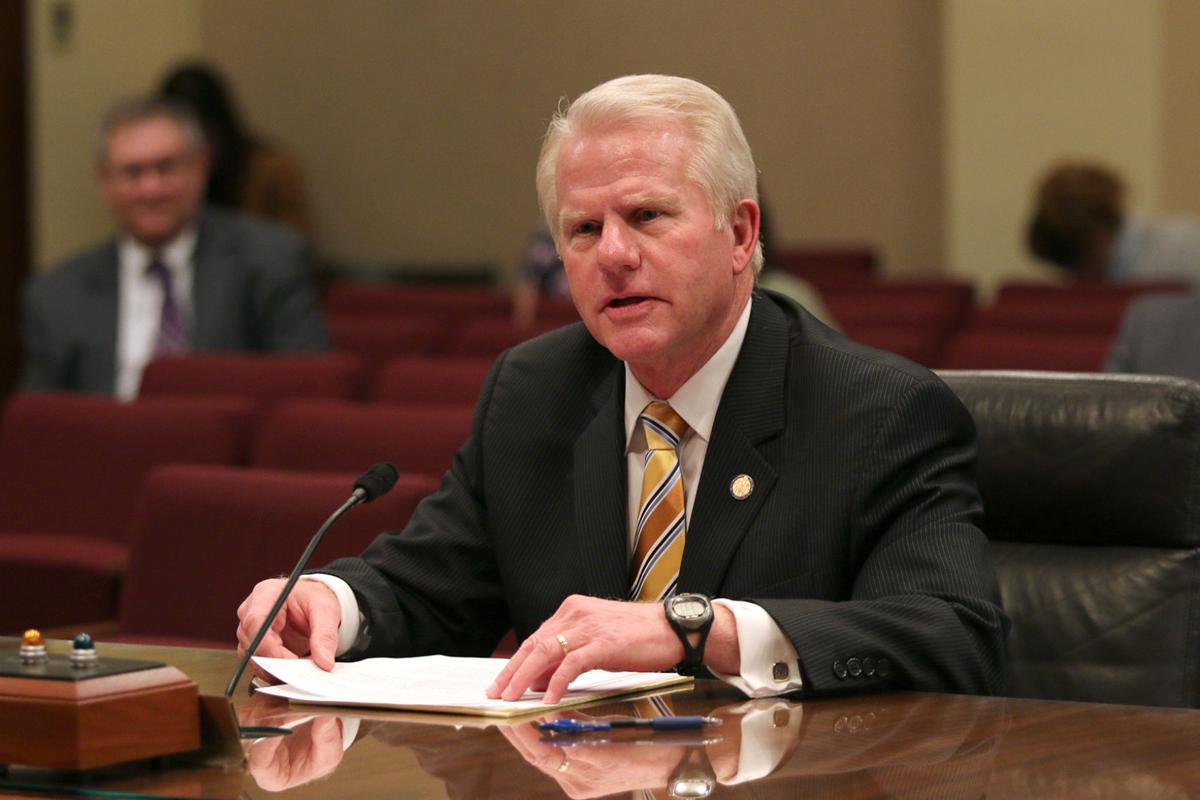 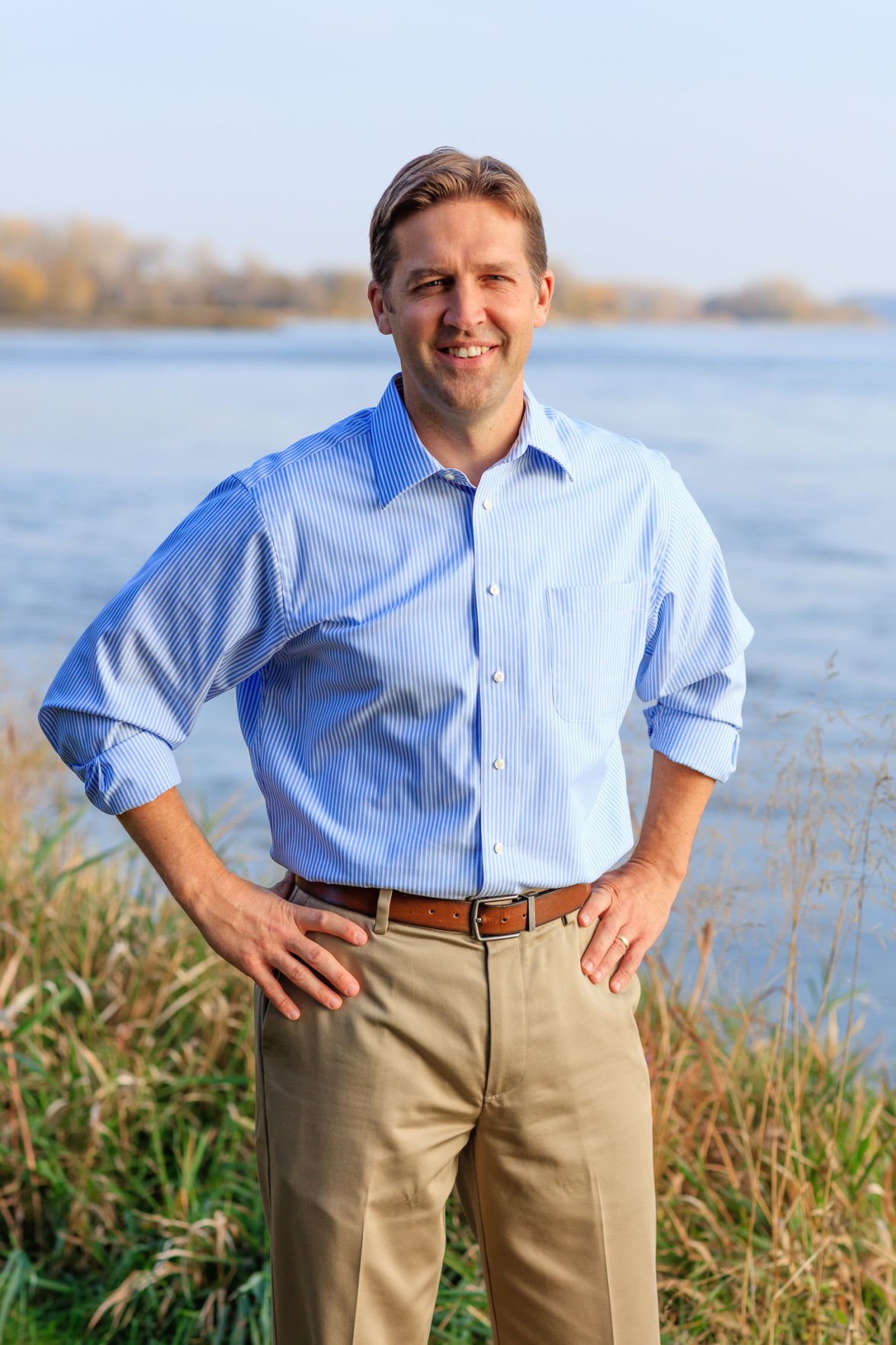 A major item on the agenda as we look ahead to 2020 has got to be the election. There is no denying the current political climate in our nation is a hot one, and for only the third time in American history, a U.S. president has been impeached. However, to date, no president has ever been removed from office by impeachment and conviction.

Amid the controversy surrounding the White House and the impeachment, President Donald Trump has vowed to run for re-election in 2020. Because it is a presidential election year, all 435 seats in the U.S. House of Representatives will also be up for election. Ballotpedia has identified 72 of the 435 House races (16.6%) as 2020 battleground races. Of the 72 seats, 42 have Democratic incumbents and 30 have Republican incumbents heading into the election.

In December 2019, the U.S. House passed two articles of impeachment against President Donald Trump. Media sources have indicated they believe impeachment will be a prominent issue in the 2020 congressional elections, particularly in battleground districts. One of those so-called battleground districts is Nebraska’s 2nd Congressional district, the seat currently held by Don Bacon. Also representing Nebraska in the House, and therefore up for re-election, are Adrian Smith and Jeff Fortenberry. All three represent the Republican party.

Along with all of the congressional seats up for election, 33 of the 100 seats in the U.S. Senate will be voted on in 2020 as well. One of those is the seat currently held by Nebraska Senator Ben Sasse. Ballotpedia reports show the Republican incumbent is being challenged by three Democratic candidates - Chris Janicek, who ran against Sen. Deb Fischer in 2018, Angie Philips and Alisha Shelton.

In a primary election, voters select the candidate they believe should be a political party’s candidate in the general election. The primary ballot only includes the candidates affiliated with the voter’s registered party.

To register to vote in Nebraska, each applicant must be a citizen of the United States, a resident of the Nebraska county in which they are registering, and at least 18 years old by the first Tuesday after the first Monday in November. Citizens are eligible to register to vote on January 1 of the year they will turn 18 before the November general election.

In Nebraska, citizens can register to vote the day they become residents of the state. Nebraska does not require proof of citizenship for voter registration. Nebraska is one of 39 states that permits early voting, which permits citizens to cast ballots in person at a polling place before an election.

Locally, three candidates have filed for a seat on the Dawson Public Power District board to date, including Gothenburg’s Page Peterson. There are no seats up for election on the Gothenburg City Council or Board of Education in 2020.

Feb. 18 - Last day for incumbents to file for office on the primary ballot.

March 2 - Last day for non-incumbents to file for office for the primary election.

March 3 - Last day to file for a write-in campaign for county office.

March 10 - Last day for a presidential candidate to withdraw from the race.

May 11 - Last day for in-person early voting at the county clerk or election office.