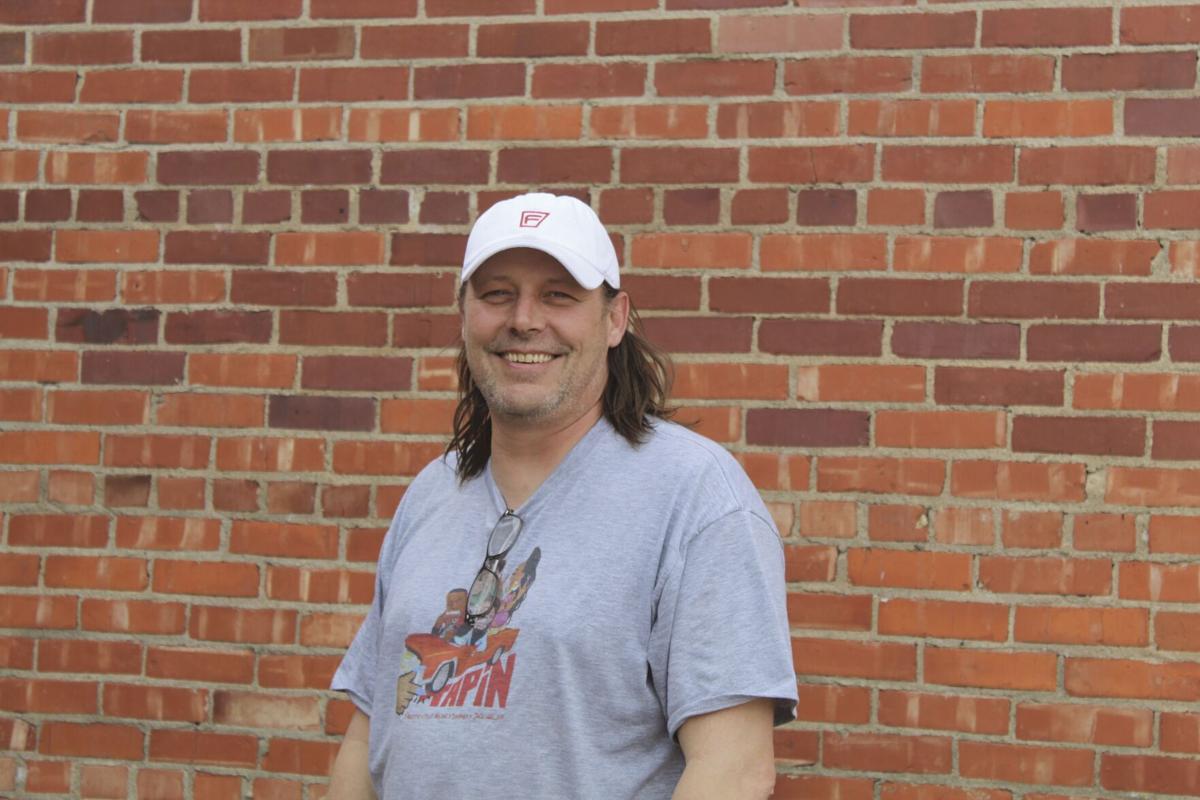 John Bell’s long locks have been the subject of many family conversations over the years, and now he publicly shares his story. 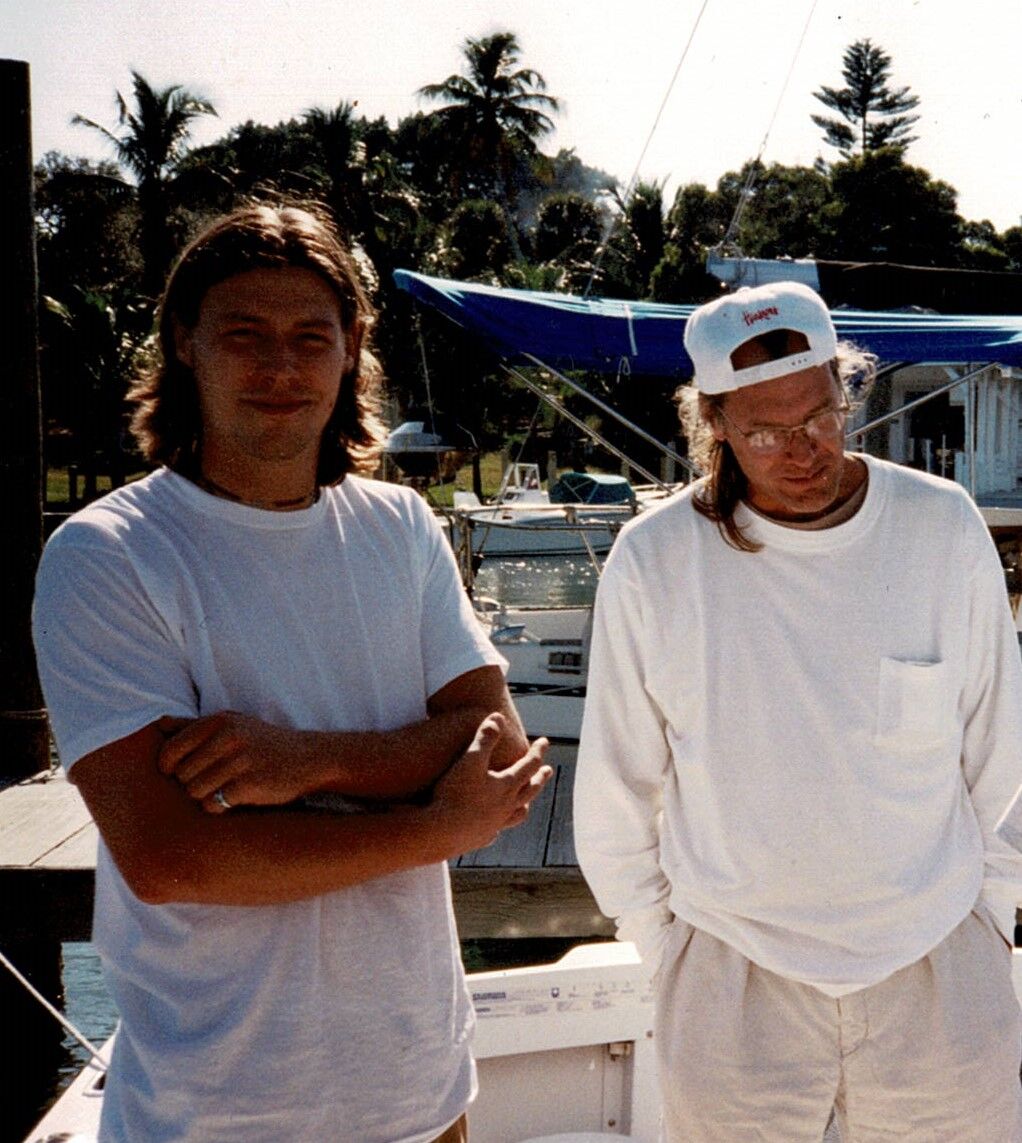 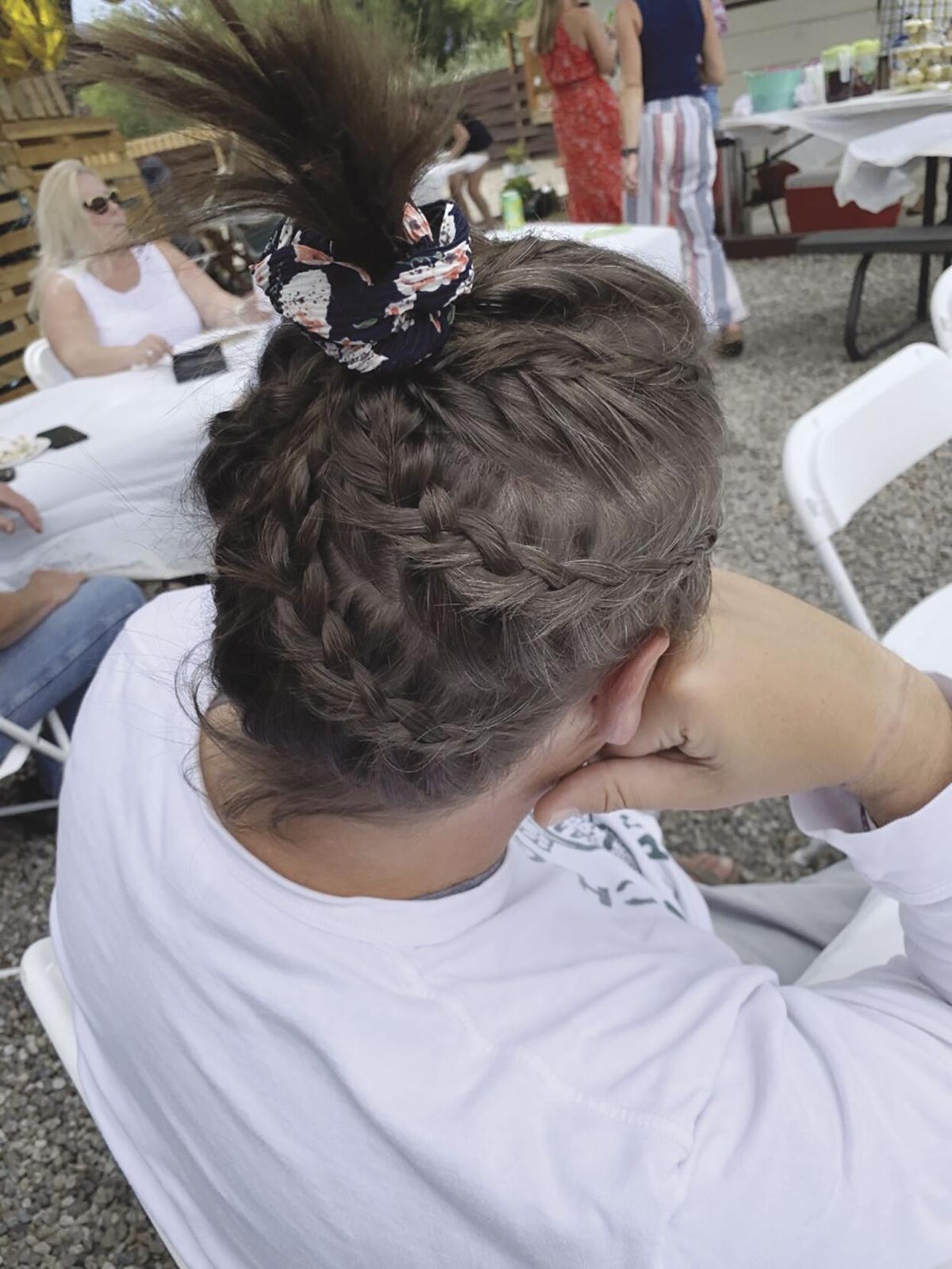 John Bell’s long locks have been the subject of many family conversations over the years, and now he publicly shares his story.

Humans have fears. The list is long - heights, public speaking, snakes, a crowded room, and so on. John Bell’s life long battle with Tonsurephobia (fear of a haircut) has recently resurfaced. He and those closest to him have agreed to share their experiences. “I did really well for about 15 years and now it’s back,” shares Bell.

John’s wife Melissa said, “He had long hair early in our relationship so I have always known this was a part of his life journey but this is the first time the children have experienced this part of his life. His long hair is a family issue and not the first one we have dealt with. It’s us 5 and we stand with him, even more so when his fears surface.”

John’s mother, Mary, recalls when she first noticed. “I would schedule appointments for him his senior year of high school and he would cancel. In the early 90’s the artists from Seattle had to be influential as for a period of time he even refused to wash it. That’s when I knew this was a mental issue he just might not be able to control on his own. His sisters did not help much as they cheered on his long hair. They thought it was cool.”

For John, 25 NBA drafts have come and gone. “I have kept it short. I have stayed in game shape. I have done what I can still hoping for the call. I need to come to grips with another fear of mine and that being never playing in the NBA. I really think that after this last draft and once again no call, the desire for plumage resurgence is simply a byproduct of personal athletic disappointment.”

“Yes, I know Shannon’s number, she’s even offered to let me bring a friend along to no avail. I just get scared to dial it about once a decade. I validate my fears with selling myself on teaching my kids to love themselves first and to be unique as possible. We will have to see what happens. If and when, Locks of Love will reap the harvest just as in the past. Until then I appreciate the emotional support.”