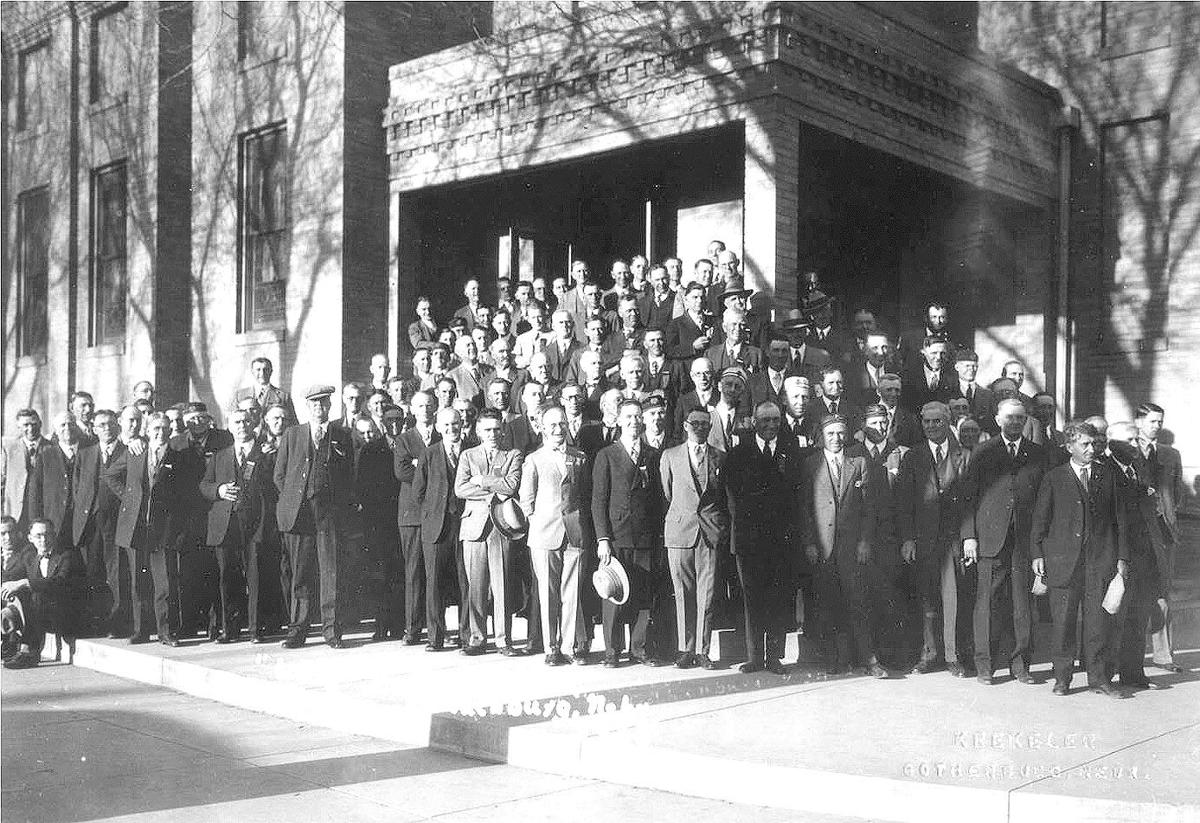 The Lodge of Ancient Free and Accepted Masons, known as the Gothenburg Lodge No. 249, was once a very large group. This photo of the Lodge of Perfection was taken in 1928. 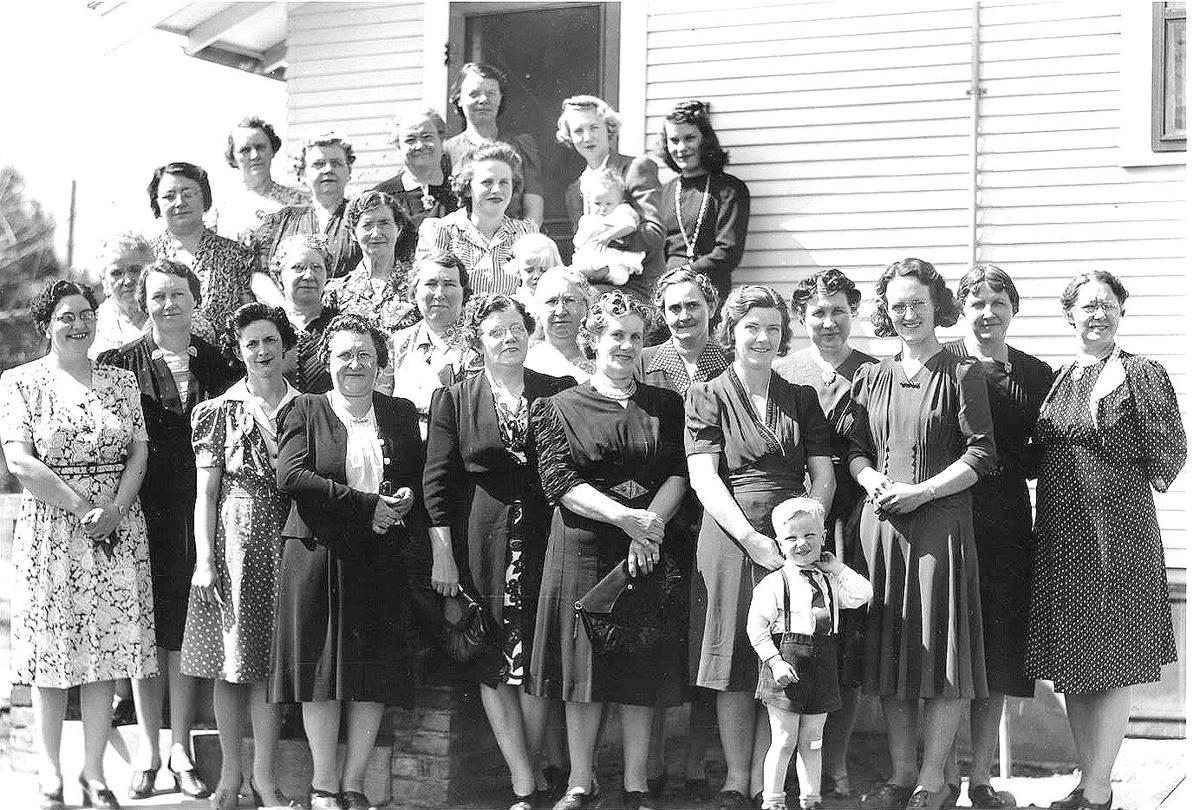 This photo of the ladies Platte Valley Community Club (P.V.C. Club) dates back to 1942. This civic group was once very active in the Gothenburg/Brady area.

The Lodge of Ancient Free and Accepted Masons, known as the Gothenburg Lodge No. 249, was once a very large group. This photo of the Lodge of Perfection was taken in 1928.

This photo of the ladies Platte Valley Community Club (P.V.C. Club) dates back to 1942. This civic group was once very active in the Gothenburg/Brady area.

At one time most community members belonged to some type of club or organization. They were numerous, and a club could be found to fit nearly every interest. But like many things, civic clubs have become nearly extinct. As we look through the pages of Gothenburg’s history we find that during the first several decades of our town’s existence there were certainly clubs and organizations here - and lots of them!

One of the biggest was the Masonic Lodge. The first meeting of Master Masons was held in Gothenburg on July 27, 1900. At that time the Lodge of Ancient Free and Accepted Masons, known as the Gothenburg Lodge No. 249, was formed under the leadership of Edwin J. Spaulding, Worshipful Master.

Until 1907, the Masons shared a space on the second floor of the City Hall building with another civic group - Independent Order of Odd Fellows (I.O.O.F. Lodge). The Masons later moved to the second floor of the Stebbins Building, which later became First State Bank. Gothenburg Lodge No. 249 remained in that location for 44 years, until the new Masonic Temple was built in 1950. The Lodge moved into the new Temple on April 17, 1951.

The Temple was built, except for the block and bricklaying, entirely by volunteer labor. The only labor expense for the building was the $2,225 paid for the bricklaying. The Temple was completed at a cost of $16,000. Along with a new building came a new Grand Marshall, Ernest Van Wey, who was installed in June 1951. He later went on to be elected Grand Master of Masons of Nebraska in 1962.

Members of the Masonic Fraternity in Gothenburg were very active in the community, serving on city council, school board, the Chamber of Commerce, church boards and many other organizations. But as the years went by membership in the Lodge began to decline. The history of the Lodge blames the decline on “the advent of bowling, television and many other community activities”. Membership dropped from a high of 168 in the mid 1970s to less than 100 by 1986.

Eventually only eight or 10 members were attending regular meetings, and after three years of a continued lack of interest it was decided that Gothenburg Lodge No. 249 should consolidate with Platte Valley Lodge No. 32 in North Platte. That consolidation became official on Dec. 11, 1986.

During the 85 year and 7 month history of Gothenburg Lodge No. 249, there were 71 members who served the Lodge as Worshipful Masters and 12 members that served faithfully as secretaries. Sadly, the building so proudly built by the members of the Masonic Lodge now sits vacant.

Though an organized group of Masons no longer meets here, Gothenburg remains home to several community-minded civic organizations. The Gothenburg Lions Club has been active in town since 1942, and the club continues to support area youth and provide eyeglasses for the needy among other projects. The Gothenburg Rotary Club came along much later, and was chartered on June 18, 1980. One of their major projects is the sponsorship of the annual Christmas Food Baskets program, which provides food baskets to needy individuals and families at Christmas time. This project has been helping families in Gothenburg for more than 35 years.

The spirit of coming together to help meet the needs of others was woven into the fabric of this community from its earliest days, and while most of those clubs and organizations are now long gone, that spirit lives on.