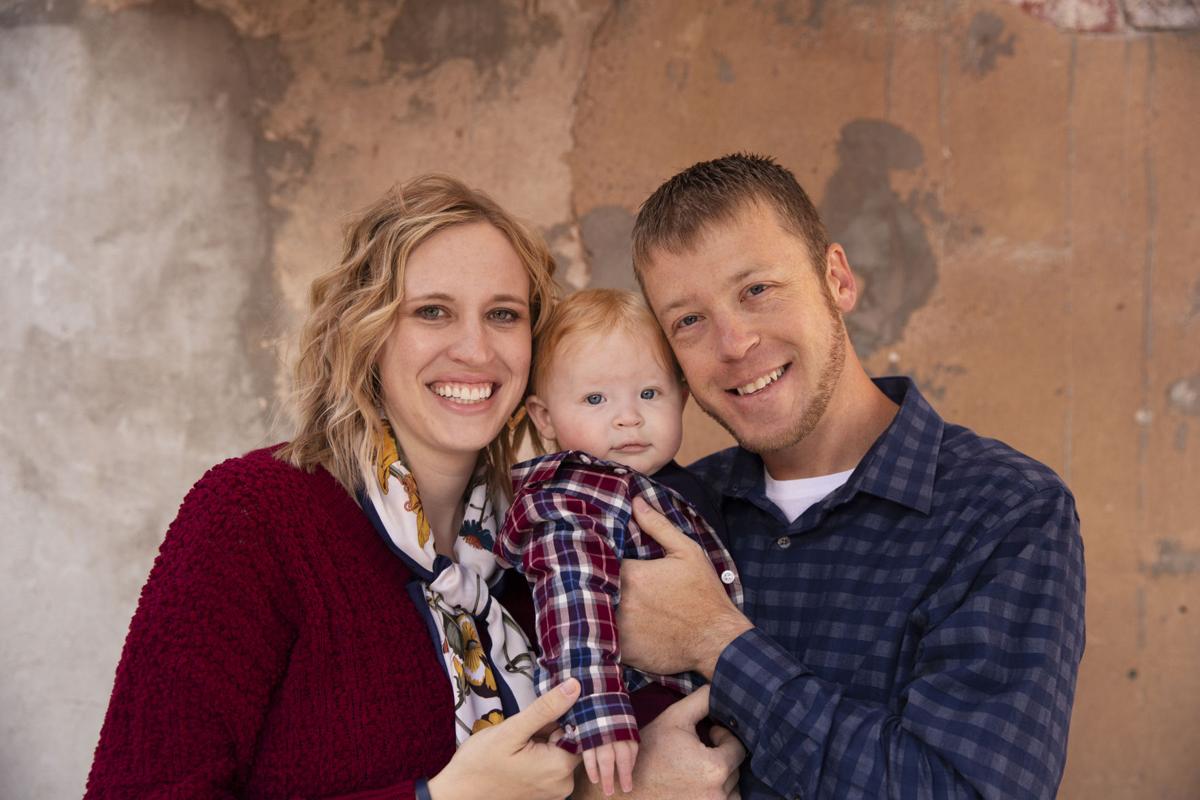 Mishayla and Tim Freburg, and their son Mavin, have planted roots in Gothenburg. 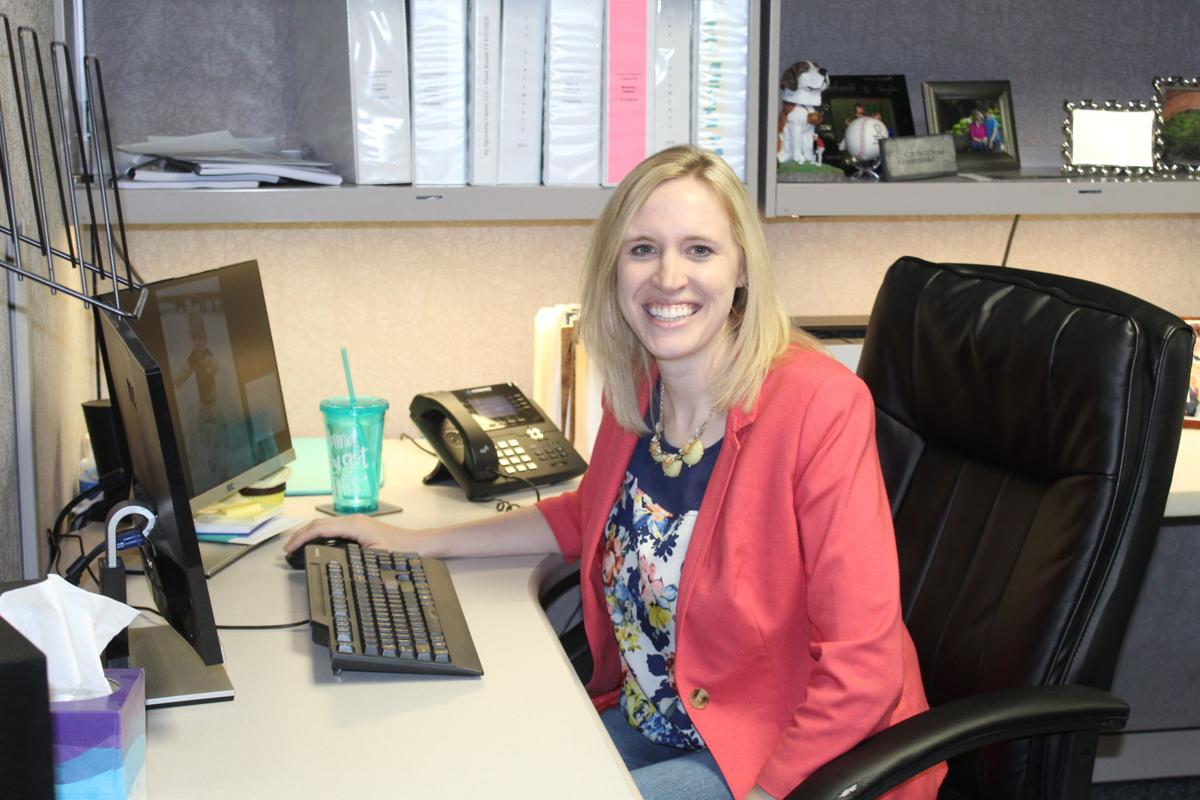 Mishayla and Tim Freburg, and their son Mavin, have planted roots in Gothenburg.

Most 12-year-olds aren’t starting a side business that will one day become a full-time means of support as an adult. But Mishayla Freburg was not your typical pre-teen.

Mishayla now works in accounting at Country Partners Cooperative, but began her business experience years ago. She and her parents saw an opportunity when the sno-cone business in Broken Bow announced they were closing. They found a 1950s mail truck for sale in Ainsworth, which had been converted into a concessions truck. So, they purchased the truck and Mishayla opened her first Tropical Sno stand.

“When we first started we thought it was going to be a small side business,” said Mishayla. At the age of 15, she opened a second location in Kearney in 2004. “Over the years it has turned from a college fund to a house fund to a livelihood.”

After graduating from Broken Bow High School she attended college at Nebraska Wesleyan University majoring in accounting. Out of college she began working in public accounting in Omaha as an auditor. Mishayla met her husband, Tim, in 2014.

In the early stages of their relationship, Mishayla continued to live and work in Omaha while Tim worked in Lincoln. Her job required her to travel quite a bit, which was nothing new for Mishayla - she had done some traveling abroad while in high school and college.

“I applied and was accepted for a secondment in Newcastle, England in 2014, and was there for about three months,” said Mishayla. “That town is not a tourist destination and not very used to seeing Americans, so that was really fun.”

At the end of her three month stint Tim joined her, and along with her parents the couple decided to take a trip to Paris to celebrate New Year’s Eve. The city of love provided a perfect backdrop for a New Year’s Eve proposal. They were married in October 2015, and made their home in Omaha.

“I feel like we always thought we would come back to central Nebraska, we just didn’t know when or where,” said Mishayla. “But God’s timing brought us to Gothenburg in December 2016. I always wanted a job that would keep me in central Nebraska, but would also challenge me. Country Partners is the perfect fit for me.”

They visited Gothenburg and were given the grand tour by the Chamber and GIC, and ended up purchasing the last of the first six spec homes in the recently developed Hilltop Estates subdivision. “I really credit the GIC and Gothenburg Economic Development for part of the decision to come here,” she said.

Since moving to Gothenburg the Freburg family has grown. Their son, Mavin, turned one on March 18.

The Tropical Sno business has grown as well. The Freburgs now have two locations in Kearney, as well as locations in Broken Bow, Holdrege and Gothenburg. They also have an event trailer that travels all across Nebraska. Managing the business has become Tim’s full-time job.

Mishayla has also gotten very involved in the community through Rotary International, where she serves as the counselor for the exchange student from Spain. “I’ve always loved international stuff, so this ties in well with that,” she said.

She also sits on the Gothenburg TeamMates Board of Directors, the LB840 Citizen Advisory Committee, is co-chair of the Nebraska Wesleyan Presidential Board of Advisors, and is a member of the National Society of Accountants for Cooperatives.

Mishayla and Tim are members of the Gothenburg Chamber of Commerce and GIC, and are active in Cornerstone Bible Church.

“We miss a lot of the amenities of Omaha, but you’re in your own little bubble there. Here it’s more about working toward the common good,” said Mishayla. “There is such a culture of involvement in the school and community here. Community and hard work are values my parents instilled in me, and those are fulfilled in Gothenburg.”

Mishayla Freburg was born in 1989.

Here are some interesting facts from that year:

The Berlin Wall between East and West Germany fell representing the beginning of the end of the Soviet Union on Nov. 9.

2. Indiana Jones and the Last Crusade

5. Honey, I Shrunk The Kids

Lost In Your Eyes – Debbie Gibson

"There is such a culture of involvement in the school and community here.

Community and hard work are values my parents instilled in me, and those are