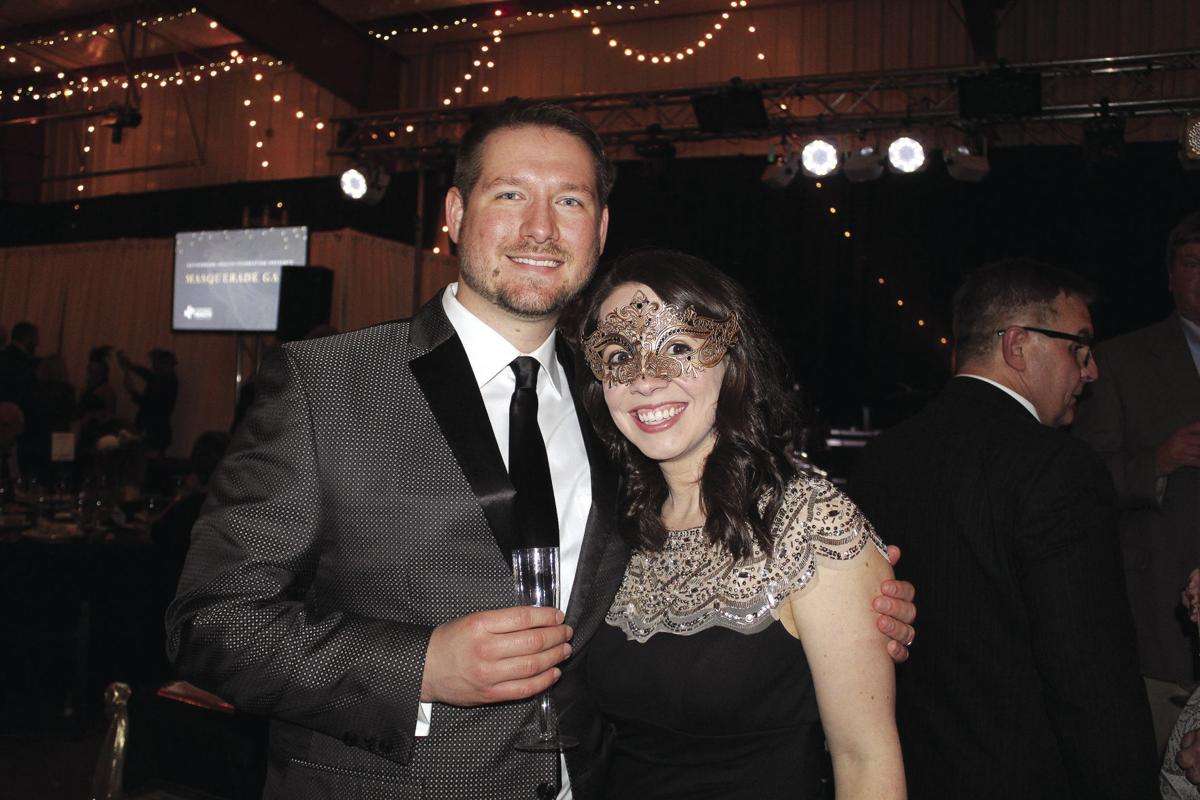 Mark and Heidi Watje might be newcomers to Gothenburg, but they got in on the Masquerade Gala fun Saturday night. 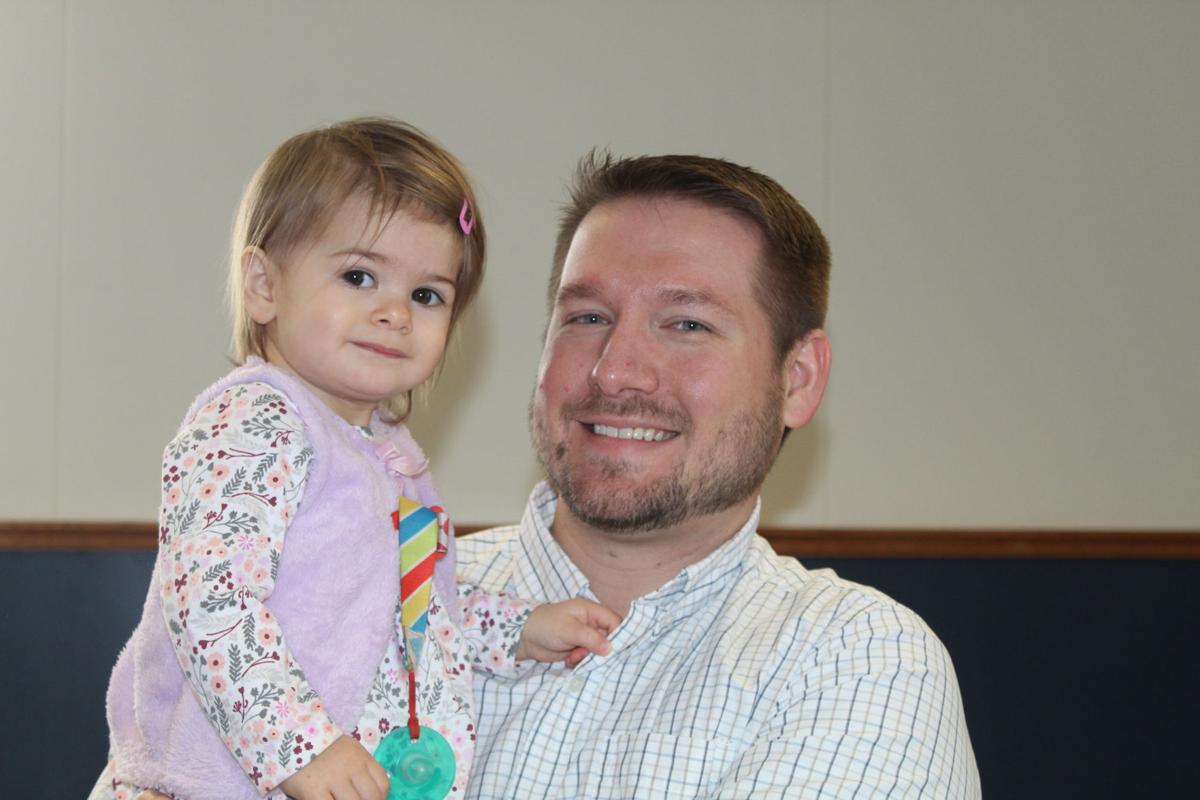 Mark and Heidi Watje might be newcomers to Gothenburg, but they got in on the Masquerade Gala fun Saturday night.

Mark Watje is the kind of guy who sees an opportunity, and goes after it. Commitment and follow-through are also qualities of obvious importance to him, evidenced by the fact that he is married to his high school sweetheart.

Mark and Heidi now call Gothenburg home, and say they couldn’t be happier about that. The couple purchased a home and moved here in November 2019 when Watje’s business, Curbtender, Inc., moved into the former Baldwin building on the south edge of town.

Watje grew up in a small community in western Iowa. After high school, he relocated to the eastern part of the state to attend the University of Northern Iowa.

“My wife is two years older than me, and her father had a rule that we couldn’t get married until we graduated from college,” Watje explained. “So I pushed myself and was able to graduate about the same time as her, so we could get married.”

Watje learned about business and marketing at a very young age. “My dad was sales and marketing manager for a competitor business, and he was on the road a lot. As a way of coping with that he would arrange for me to go on the road with him sometimes,” recalled Watje. “I would sit in on some of the meetings with him and listen to him broker deals.”

After years of working for that company, his dad bought into Wayne Engineering in 2006. Watje, who was in college at the time, began working part-time for the company, and became a full-time employee after his graduation. However, as many young people do, the couple decided to venture out into newly unchartered territory on their own.

They spent about a year living and working in Arizona before landing in Texas in 2013. There Watje worked as a district sales manager for Western Star Trucks, a subsidiary of Daimler Trucks North America. He held that job for three years.

“It helped me learn to blend the concepts of a large enterprise and small family business together,” said Watje.

That experience served him well when he returned to Iowa and business with his dad. In October 2017, the father-son duo announced the acquisition of the assets of Wayne Industrial Holdings LLC, parent company to Wayne Engineering and Wayne Sweepers. They formed a new company, named Curbtender, Inc.

The name “Curbtender” was formerly the moniker used for the company’s flagship model, an automated side loader which pioneered modern waste collection in the 1970s. “After purchasing the business of Wayne Engineering, the decision to use “Curbtender” as the company name was natural,” said Watje. “All the company’s products ‘tend to the curb’ as they keep streets and communities clean.”

By the time he was 28-years-old, Watje had become president of the company, and he became part owner a year later. By 2019, the decision had been made to expand the business and the search began for a second location. After looking at several cities in a few Midwestern states, Watje said Gothenburg was the clear favorite for their next site. He said each visit to town not only convinced him this is the perfect place for his business, but also for his family.

“It’s definitely a different pace of life,” Watje said as he spoke of the move to Gothenburg. “We feel like people here are more focused on family. One of the big reasons we decided we wanted to commit to moving here long term is the fact that it’s a good place to raise kids. When Mrs. Richeson gave me a tour of the elementary school that is when I knew I wanted to move here. We explored communities in six or seven different states, but this town just really stood out. There was honestly no comparison.”

Mark and Heidi are the proud parents of 17-month-old Claira, who is clearly the apple of her daddy’s eye. “She keeps us completely on our toes!” he said with a smile, as he snuggled his daughter in close while she busily checked out the objects on his desk.

Watje made it clear he plans to be very involved in various aspects of the community once the business is completely settled in. “It’s a great thing to be able to provide opportunities in a rural area,” said Watje. “If Curbtender can help bring those opportunities back close to home, we are proud to be part of that.”

Outside of work, he and Heidi love traveling, and try to plan at least one big trip every year. He also enjoys hunting, and is a self-described foodie. “I love to cook!” he added.

Watje said he is very excited to be here, and looks forward to the future both professionally and personally in Gothenburg.

Yes, his dad is a dentist. So was his grandfather. And his great-grandfather, who was in one of the first graduating classes from Creighton Un…