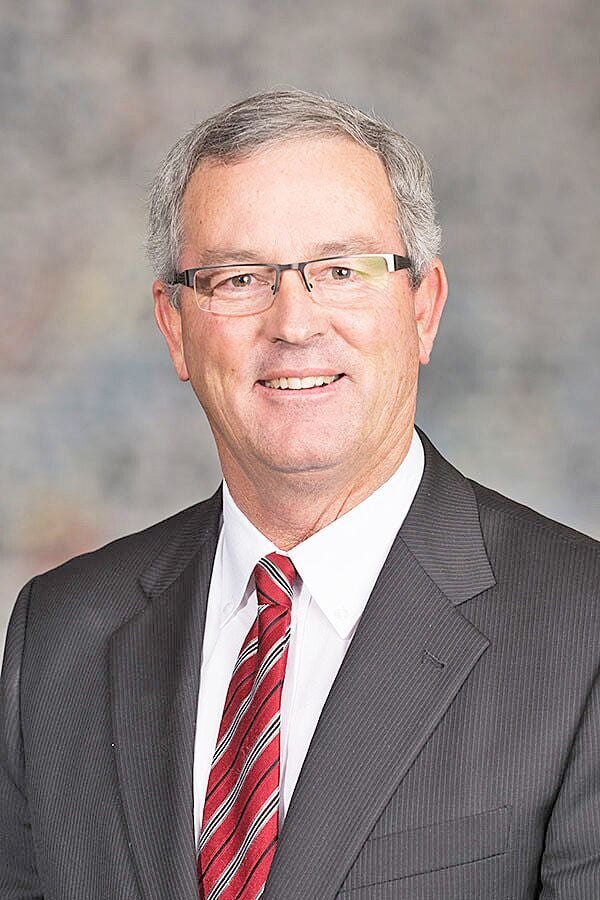 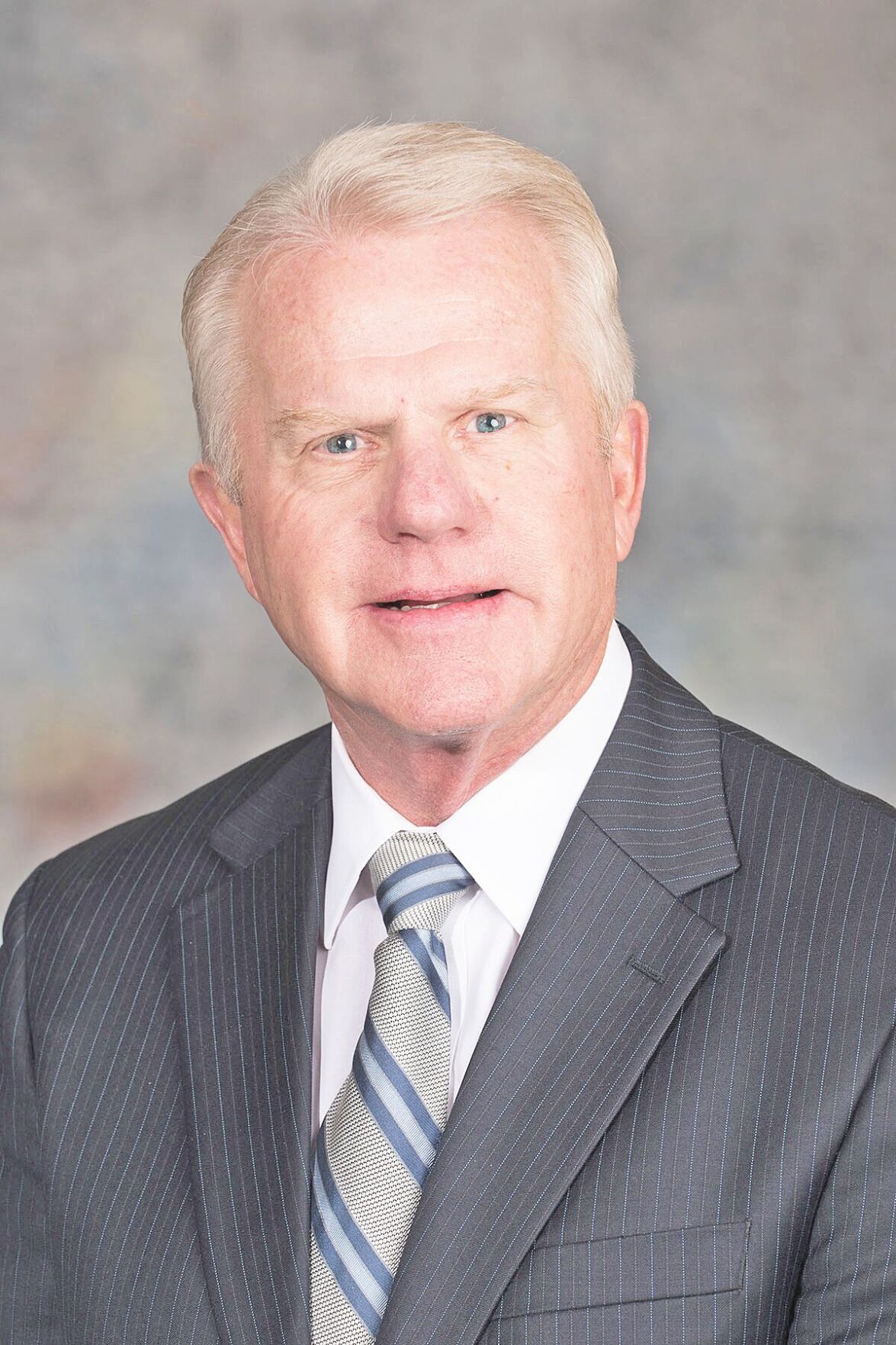 "Dawson County elected me to represent them until I am term-limited at the end of 2022. Therefore, you may continue to contact me for any questions or constituent issues,” said Sen. Matt Williams.

"Dawson County elected me to represent them until I am term-limited at the end of 2022. Therefore, you may continue to contact me for any questions or constituent issues,” said Sen. Matt Williams.

The Nebraska Legislature met in special session in September for the purpose of redistricting our state. This is a process that is done every 10 years, coinciding with the U.S. Census. Population figures acquired by the census are used to establish congressional and legislative districts so that each member of Congress and Senate is representing roughly the same number of citizens.

Public Law (P.L.) 94-171, enacted by Congress in December 1975, requires the Census Bureau to provide states the opportunity to identify the small area geography for which they need data in order to conduct legislative redistricting. The law also requires the U.S. Census Bureau to furnish tabulations of population to each state, including for those small areas the states have identified, within one year of Census day.

With all of that now complete, and the new redistricting maps drawn, it may leave some Nebraska residents wondering who is now representing them in the Nebraska Legislature. Is it the Senator we elected? Or is it the Senator that the new map tells us we now have? The short answer might be...both.

“Following redistricting, Dawson County became part of the 44th District represented by Senator Dan Hughes from Venango. Dawson County elected me to represent them until I am term-limited at the end of 2022. Therefore, you may continue to contact me for any questions or constituent issues,” said Sen. Matt Williams.

As the largest county now in the 44th District, Dawson County will serve as the anchor for that district. Technically, as Sen. Williams said, Dawson County is now represented by Sen. Dan Hughes.

“Now that the redistricting is over and we know what the boundaries are going to be, we can all breathe a sigh of relief,” said Sen. Hughes in a letter to his new constituents.

The new 44th district will include the southwest quarter of Perkins County, all of Chase, Dundy, Hitchcock, Hayes, Frontier, Gosper, and now Dawson County. “I certainly am not trying to do anything different in Dawson County. The individuals in Dawson County that have a good relationship with Sen. Williams, I would expect they would continue with that relationship. But if they do wish to reach out to me, as their current senator, I am more than happy to visit with them and help them with any issues they may be bringing forward,” said Hughes.

Dan Hughes is a farmer/businessman elected to the Nebraska Legislature in 2014, and re-elected in 2018. Like Sen. Williams, Hughes will be term-limited at the end of 2022 and plans to continue serving those who elected him - as well as his new constituents in Dawson County - for the remainder of his time in the legislature. He encourages everyone in the 44th District to please feel free to contact his office with any questions or concerns that you might have.