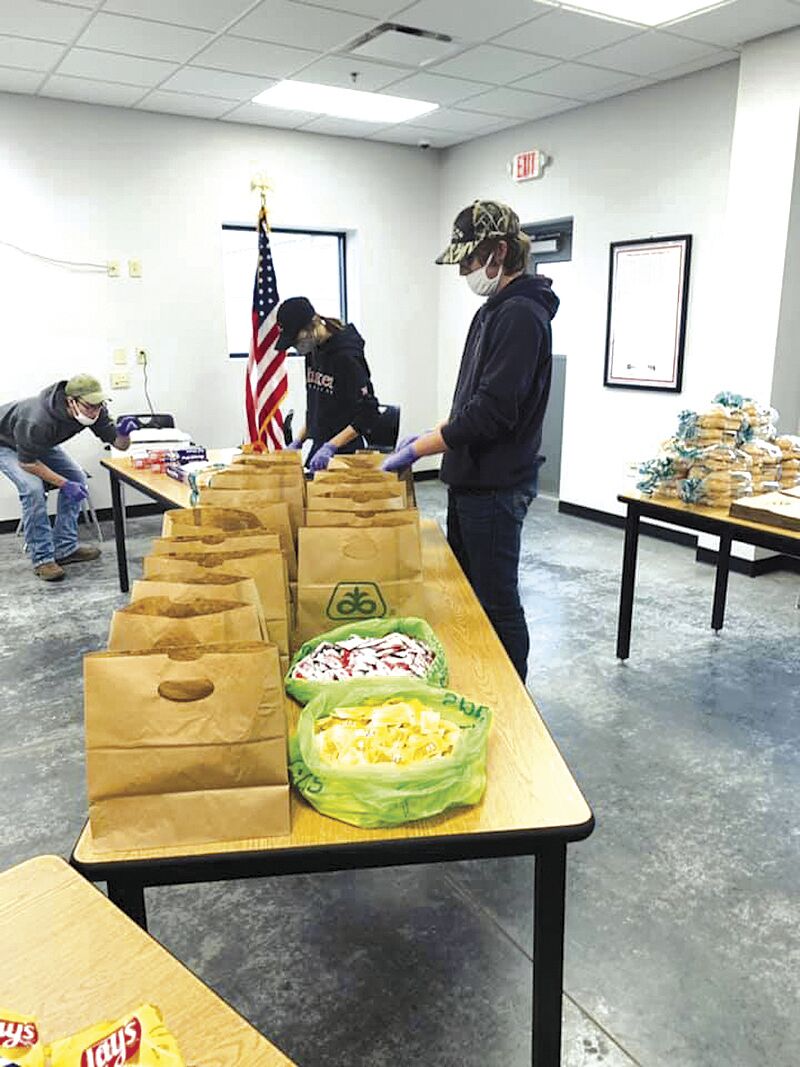 The Gothenburg FFA Chapter hosted their annual “Feed the Farmer” day on Saturday, Oct. 24. Members grilled burgers and delivered sack lunches to farmers in the field that day. 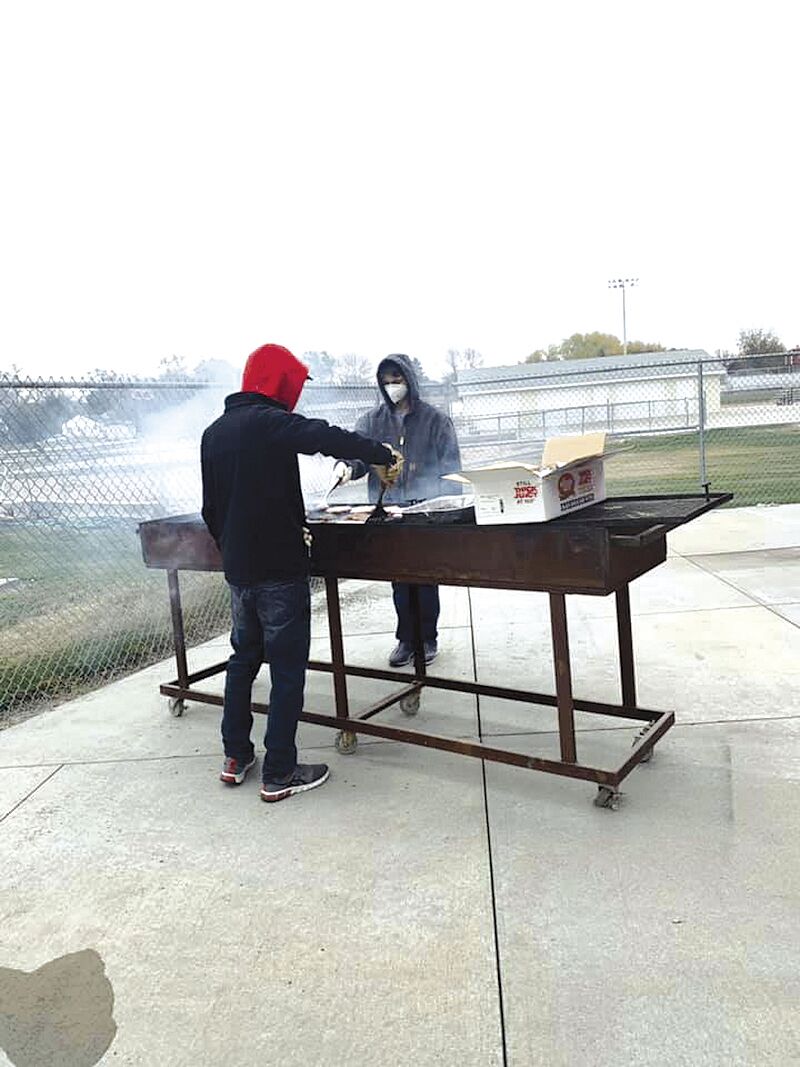 The Gothenburg FFA Chapter hosted their annual “Feed the Farmer” day on Saturday, Oct. 24. Members grilled burgers and delivered sack lunches to farmers in the field that day.

Gothenburg High School boasts one of the top FFA chapters in the nation, and earned recognition as being in the top 1% of national chapters at last year’s National Convention. The 2020 National FFA Convention was scheduled for last week, but due to the pandemic the event was a scaled back virtual version.

This was the 93rd year of the national convention and expo which is held in Indianapolis. Though conducted digitally, FFA members from across the nation were able to access the sessions, hear from exhibitors and view the awards ceremonies from their own computer screens.

Organizers of the convention made the decision to move to a virtual platform back in June. AgNet West reported that more than 217,000 viewers and participants tuned in to the convention.

Several awards were presented, including the highly coveted American FFA Degree. This is the highest award achievable in the National FFA Organization, and shows a member’s dedication to their chapter and state FFA association. To be eligible to receive the American FFA Degree, members must have already earned the State FFA Degree, been an active member for the past three years, completed secondary instruction in an agricultural education program and operated an outstanding supervised agricultural experience program. Community service, leadership abilities and outstanding scholastic achievement are also required. Gothenburg had three students who earned this award for 2020: Drew Franzen, Evan Peterson and Tyler Peterson.

As a chapter, Gothenburg was recognized with a 3-star National Star Chapter Award. Chapters that receive a gold rating by their state FFA associations are eligible to compete for National FFA 3-star, 2-star or 1-star ratings.Earning a 3-star chapter rating makes them eligible to compete for the National Premier Chapter Awards, Models of Excellence and Middle School Models of Excellence Awards.

In an effort to introduce students to the benefits of FFA at a younger age, Gothenburg implemented a junior high chapter a few years ago - and it has become very successful. This year there are 137 seventh and eighth grade students in the junior high FFA chapter, and they are being mentored by some of the best senior high members in the state.

The senior high chapter is 124 members strong, and under the guidance of Dan Scherer and Tim Negley the chapter has earned a reputation as a top competitor at both the state and national levels.

“Our chapter has been finding ways to help out wherever we can since most of our initial events were canceled” said Will Anderson, chapter president. “We did our Feed the Farmer event and helped out at the theatre this past weekend. And this week we hosted our blood drive. Later this year we will be doing a poinsettia sale, and have been continuing to try to come up with new ideas!”