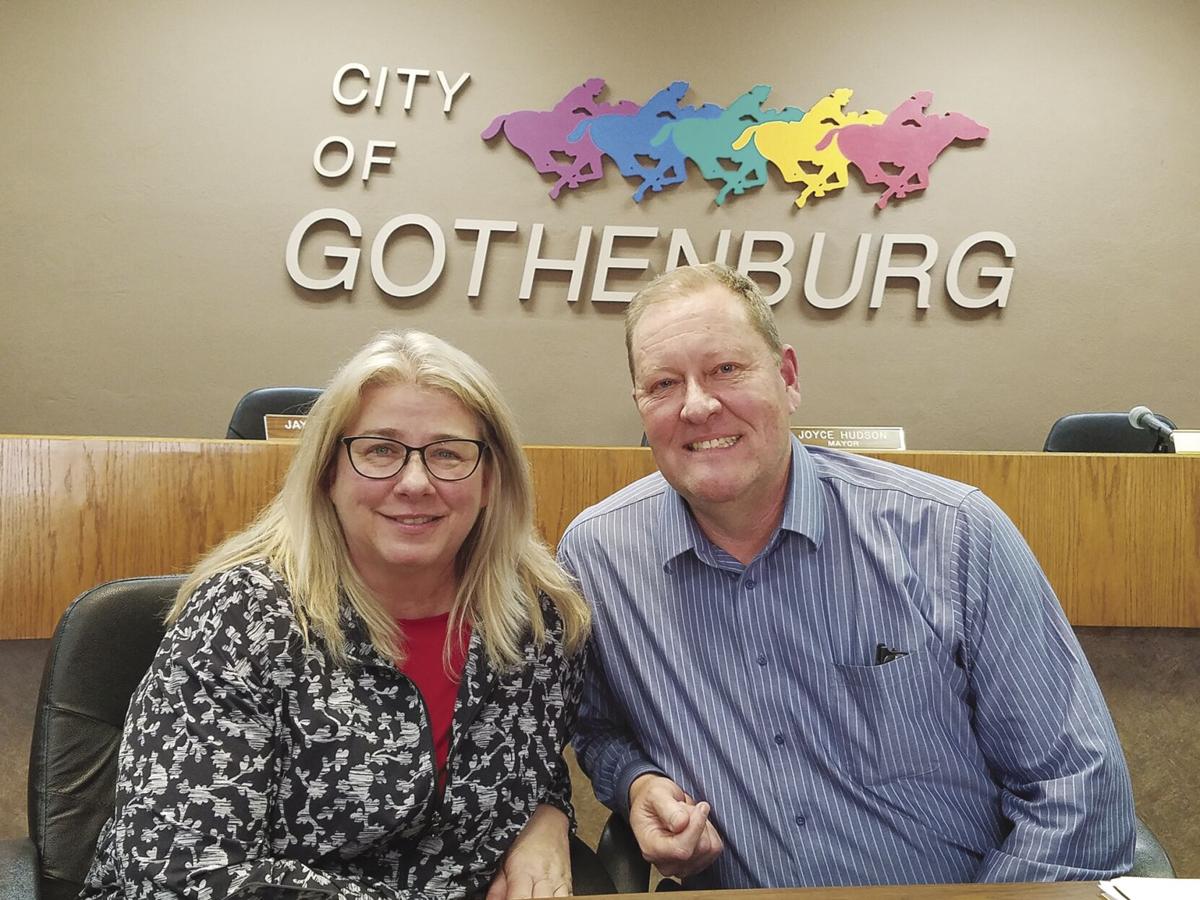 Cozy and Gary Greer are spearheading a campaign to raise funds for upgraded equipment to enhance Gothenburg’s fireworks display. 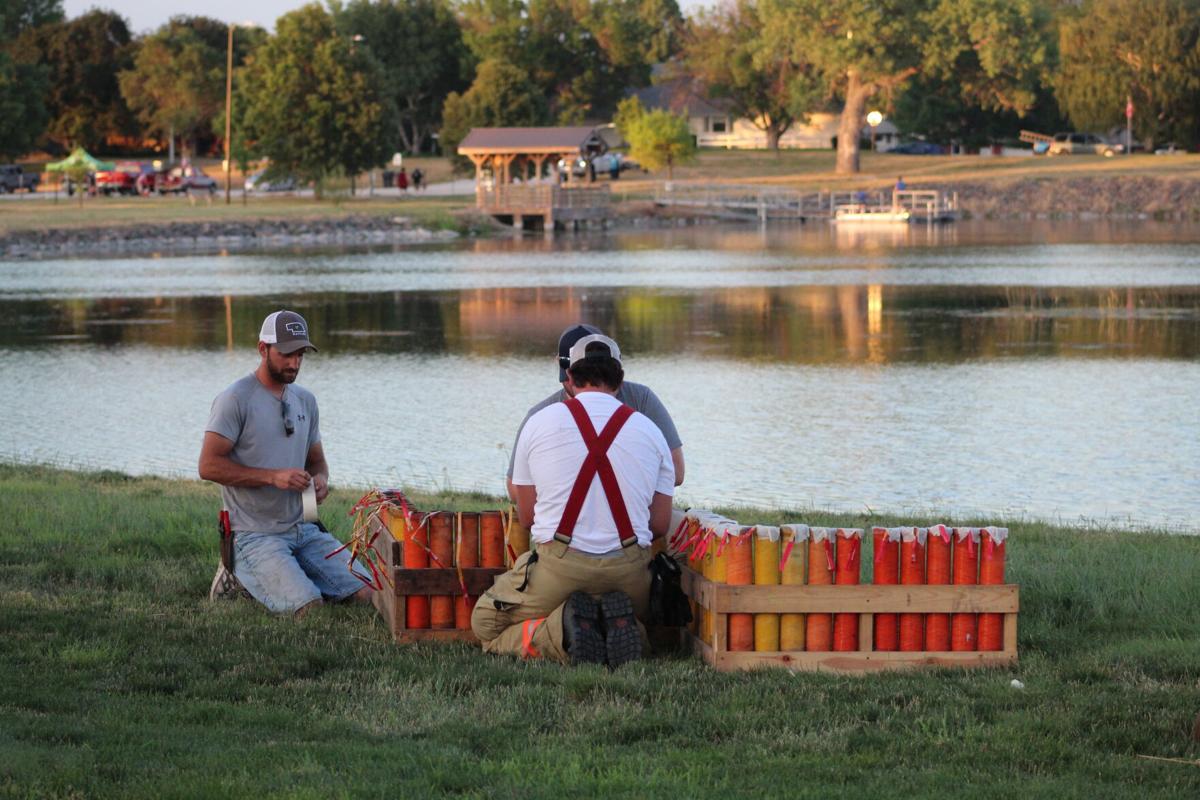 Gothenburg fire department volunteers prepare fireworks for the 2020 city display. The fundraiser underway will be used to purchase electronic firing equipment for the department.

Cozy and Gary Greer are spearheading a campaign to raise funds for upgraded equipment to enhance Gothenburg’s fireworks display.

Gothenburg fire department volunteers prepare fireworks for the 2020 city display. The fundraiser underway will be used to purchase electronic firing equipment for the department.

For years, the Gothenburg Volunteer Fire Department has worked very hard to provide the area with an outstanding fireworks display for Independence Day. They have unselfishly ignited the displays manually, which can be unsafe and labor intensive.

Gothenburg City Administrator Gary Greer and his wife Cozy have put a project into place that will allow the community to support our firefighters so they can continue to provide a safer and more spectacular display for the community in the coming years. The project is called the Spectacular Blast campaign, and the goal is to raise $10,000 to purchase a Computerized Fireworks Firing System for the fire department to increase safety and place less burden on our firefighters.

“In my profession we see problems in the community and we think we need to give back and pitch in. We have done this type of thing several times before in other communities; we just kind of want to leave a legacy,” Gary explained.

The Greers spent several years living in Texas, and Gary said in that city fireworks were shot off to celebrate just about everything - so he became quite familiar with the process of the computerized system that was used there. “Just the effort to do a manual shooting is considerable on these people. Firefighters can get tired, then the fireworks could go away, and I don’t ever want to see that happen here.”

He and Cozy decided this would be a great community project for them to get involved in. After coming up with a plan, Gary approached Troy Franzen and Mark Ballmer with the GVFD and asked them to present the idea to the department. “They came back and enthusiastically said that would be great, and they appreciated us thinking of them. So Cozy and I started doing research and figured out what the best firing system was, and with help from Troy we determined what the best system would be for here,” Gary said.

A link for donations has been set up through the Pony Express Foundation. “This is a good first project for us - it allows us to learn the ins and outs of the community and the various ways to raise money,” Gary shared.

Gary is also exploring other revenue sources. He is working on writing a tourism grant, as the annual fireworks display does bring a lot of people into Gothenburg. “When Gary was interviewing for this job and I was given a tour of the community I was very impressed. It seemed like whenever a problem arose or there was a need everybody banded together and took care of it. That speaks a lot for a community,” said Cozy.

Gary said the couple hopes this will be the first of many such community endeavors. “Typically when we move to a new community we jump in and get involved right away,” Cozy added. “But with the pandemic it’s been really a strange time to move because we couldn’t get involved as quickly.”

They also believe that people are excited to once again be enjoying activities and celebrations together, so this may be a perfect time to launch a campaign that will support that. “It is going to take a little while to raise the money, buy the firing apparatus and provide the training. So this thing won’t be used this year but we are hoping for 2022,” Gary noted.

The firing system will allow for choreography of firing sequences and can be synchronized to music as well, which would allow the department to make their already great show even more spectacular. The city is spending quite a bit of money on Lake Helen to make it more usable and beautiful, and Greer said part of the thought behind that is to facilitate more of these types of events and bring even more people to our community.

If you would like to contribute to the Spectacular Blast Campaign cash and check donations can be dropped off at Gothenburg City Hall.

“I just want everybody that can be involved in this to have the chance,” Gary said. “I think this is very doable in Gothenburg. We love fireworks, we love first responders, and we love America.”