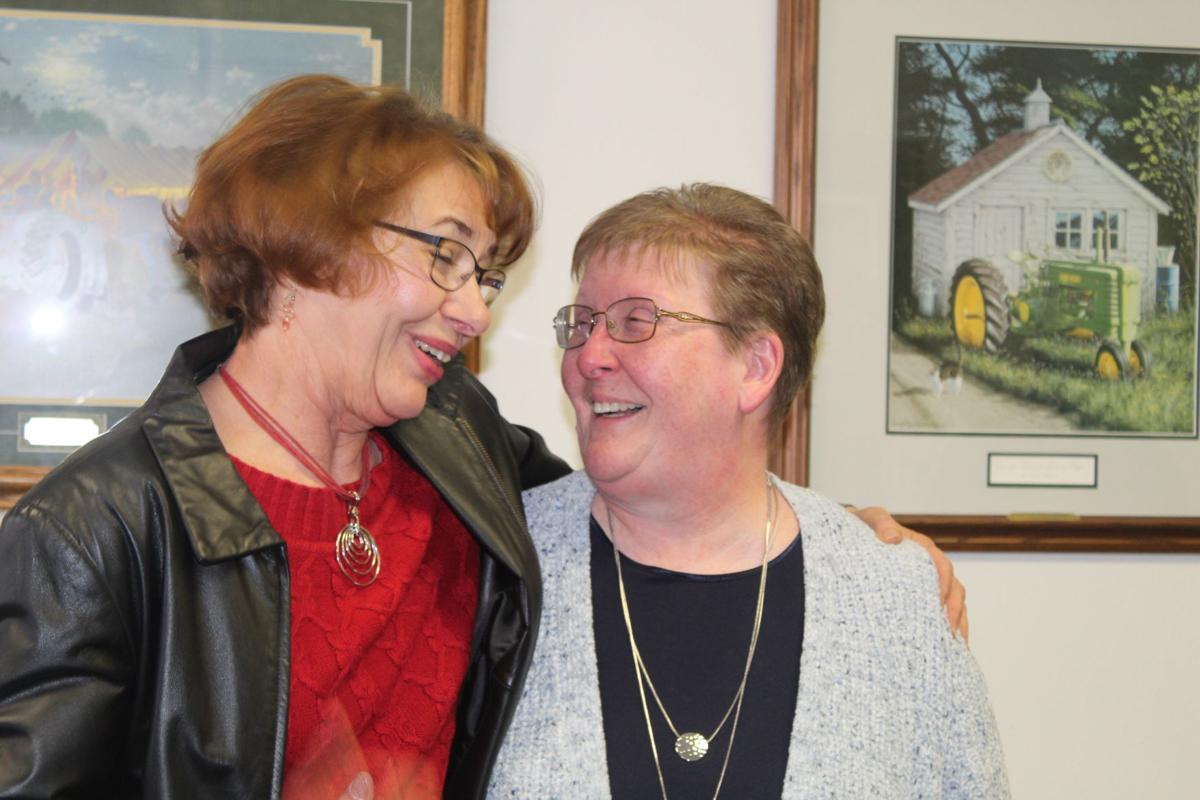 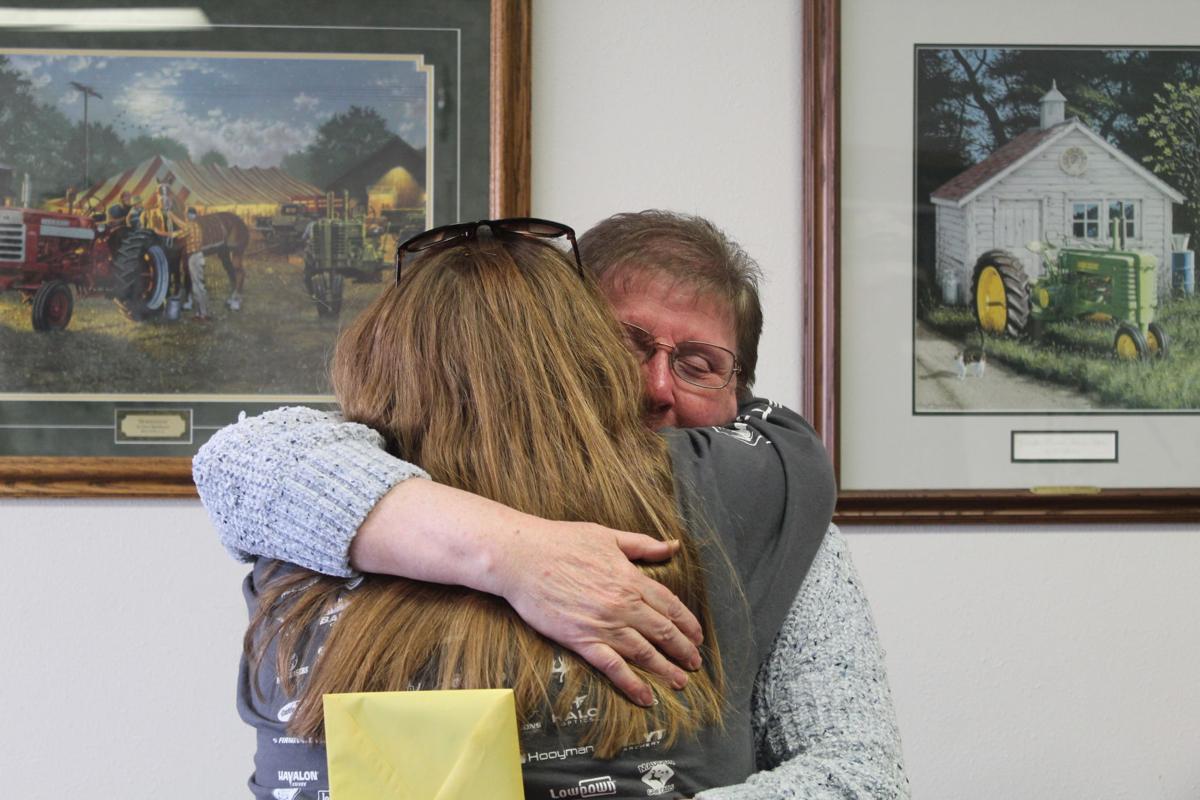 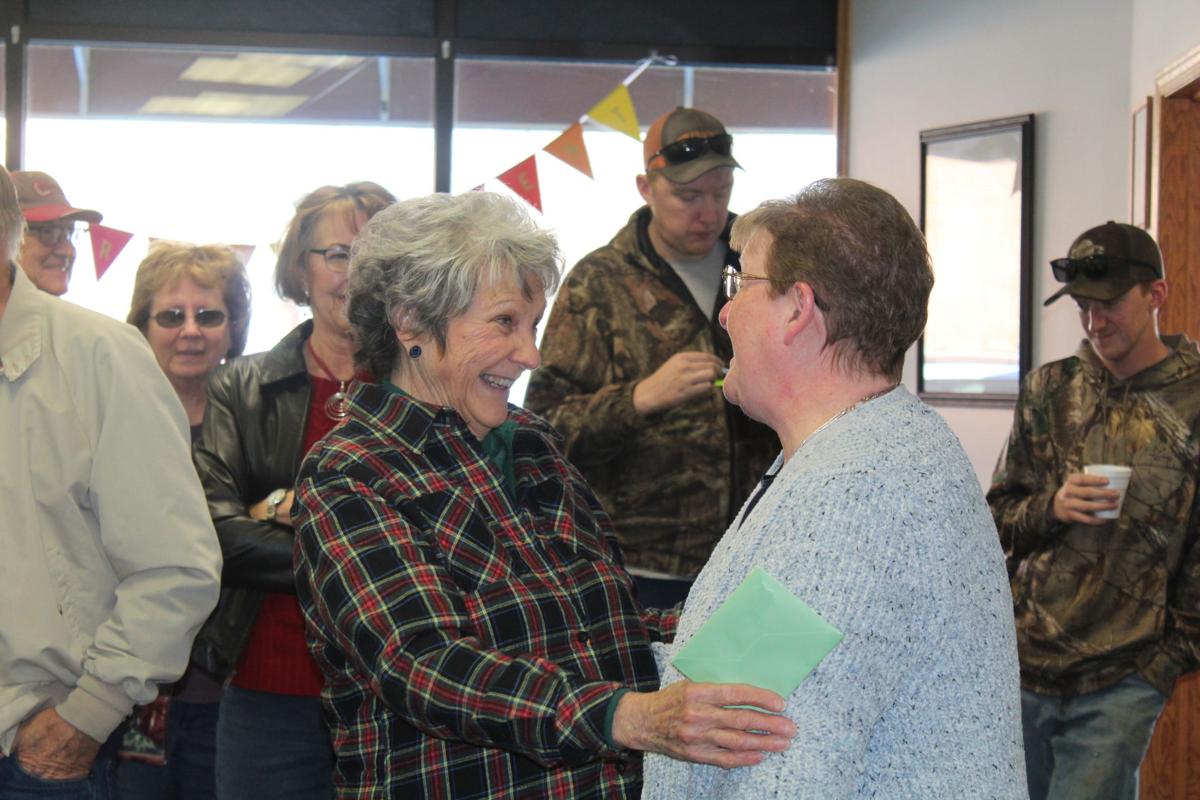 Friends, co-workers and well wishers gathered at the Home Agency on Friday, Feb. 28, to celebrate with Janet Haas as she enters a new chapter in her life. After more than 50 years in the insurance business, 30 of them with the Home Agency, Janet is hanging up the phone and retiring.

“Dan (Tinlin) and I were working at another agency and wanted to build our own,” said Janet as she recounted the origin of the business. “So Dan partnered with Jim (Baldenado) on this agency, and I came along for the ride.”

Janet got her start in insurance in 1969, at an agency in Cozad. In 1978 the Haas family moved to Gothenburg when Glen went to work for the Gothenburg Police Department.

About a year later she went to work for the Greene Agency, and ended up at Gothenburg Insurance where she began working with Tinlin. The two have been co-workers for more than 40 years. He joked that he doesn’t know how she has put up with him that long - and with a smile, she agreed.

In 1990 the Home Agency opened, and about a year later the office moved to its present location. Through the years since then Janet has made countless friends in her position and has left some mighty big shoes to fill.

She said she had initially planned to retire Dec. 31, but stayed another month to help with the transition.

“It’s been a wonderful ride. If work could be fun, I’ve had the time of my life,” said an emotional Janet at her retirement reception. “You couldn’t ask for a better group of people than the customers and the people I have worked with. Gothenburg is a great town.”

Janet said she plans to do a lot of knitting, reading and gardening. She also looks forward to more quality family time with her two children and five grandchildren, all of whom live in Gothenburg.