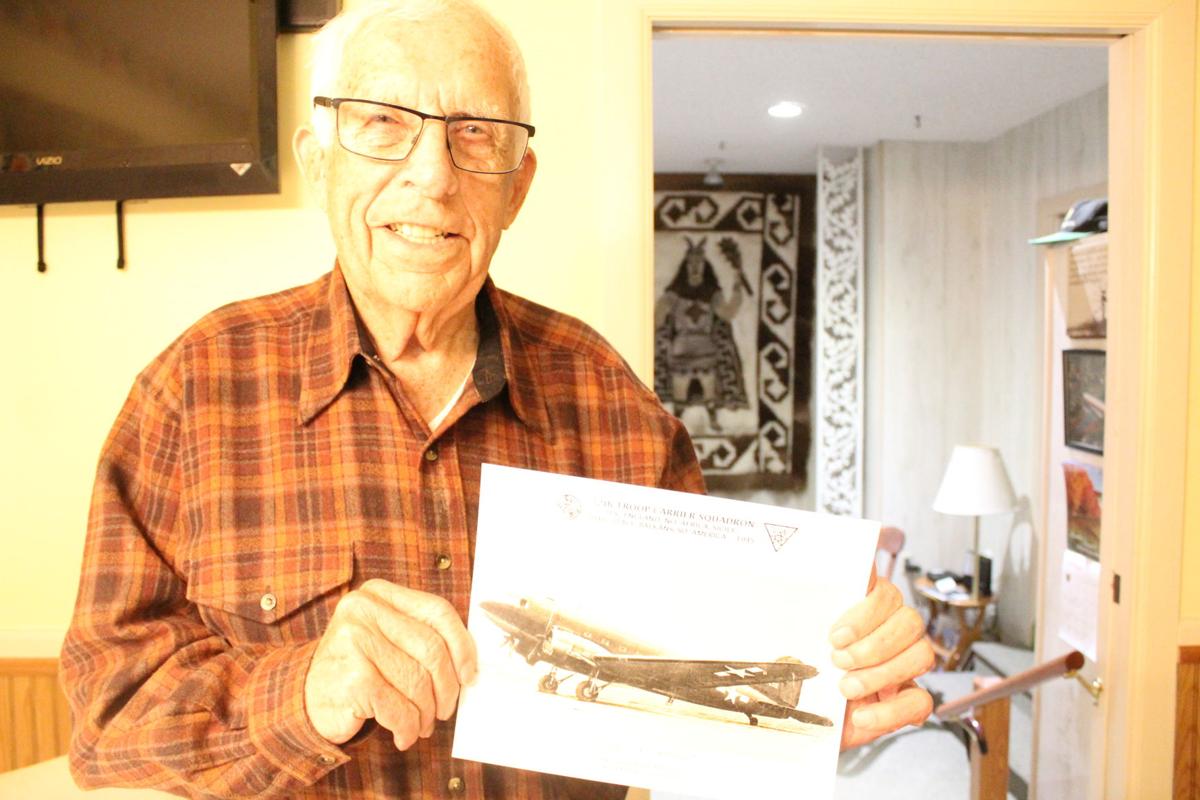 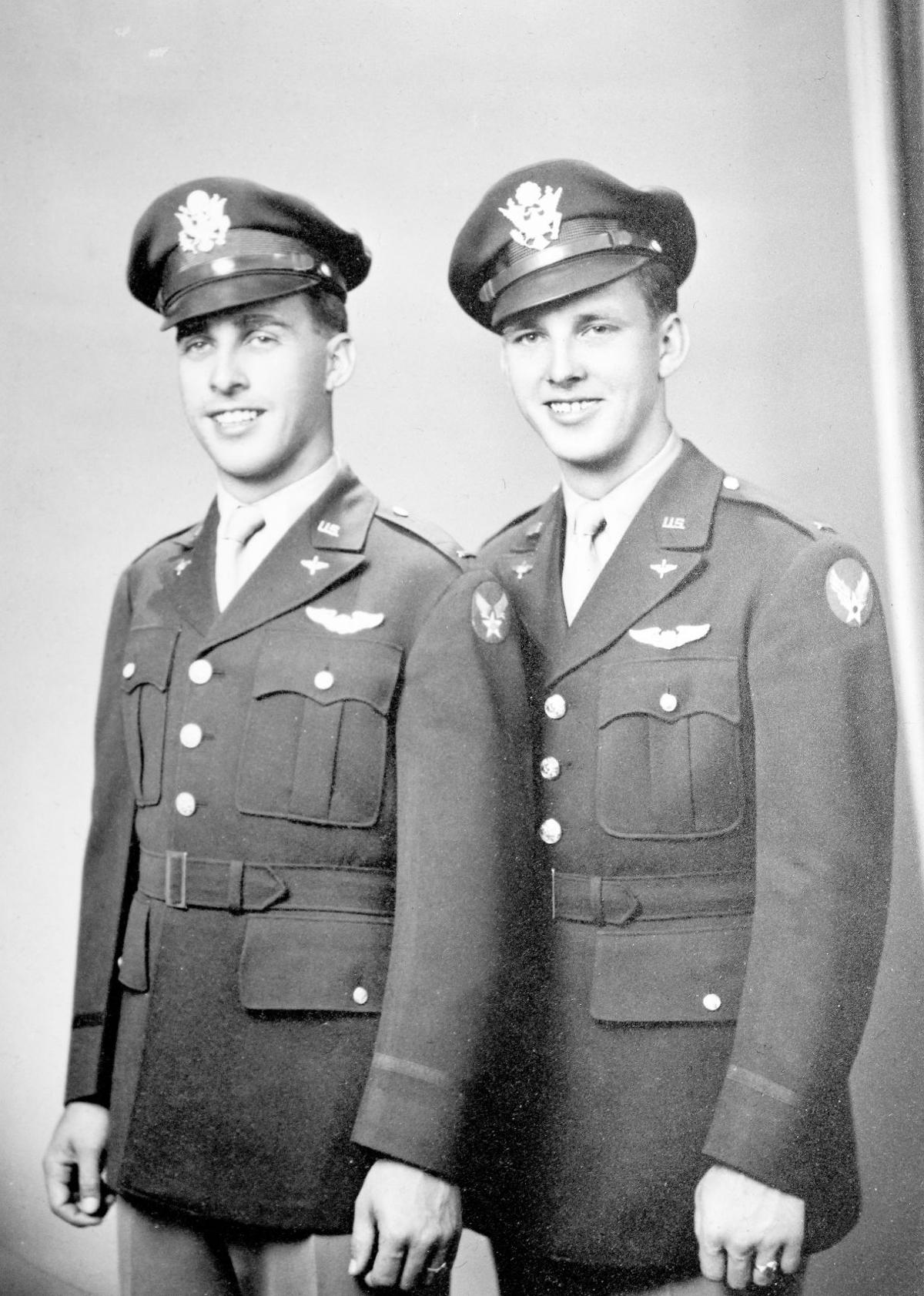 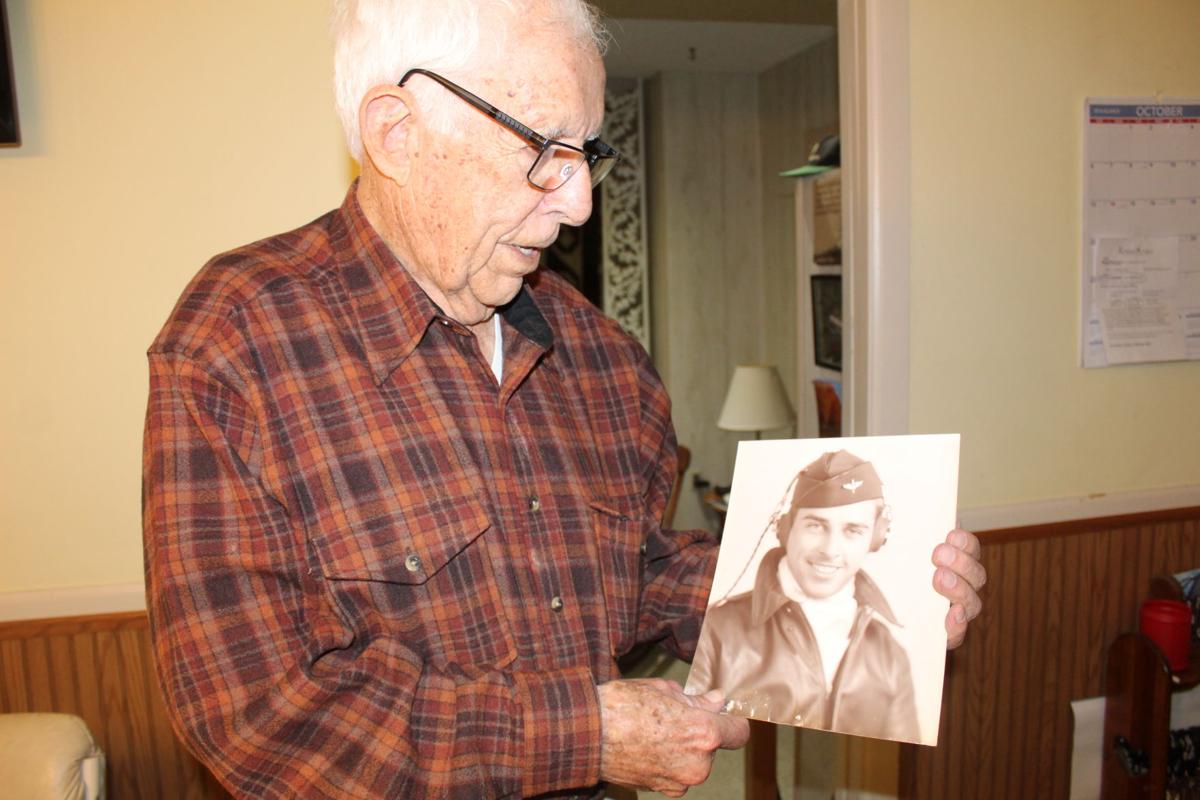 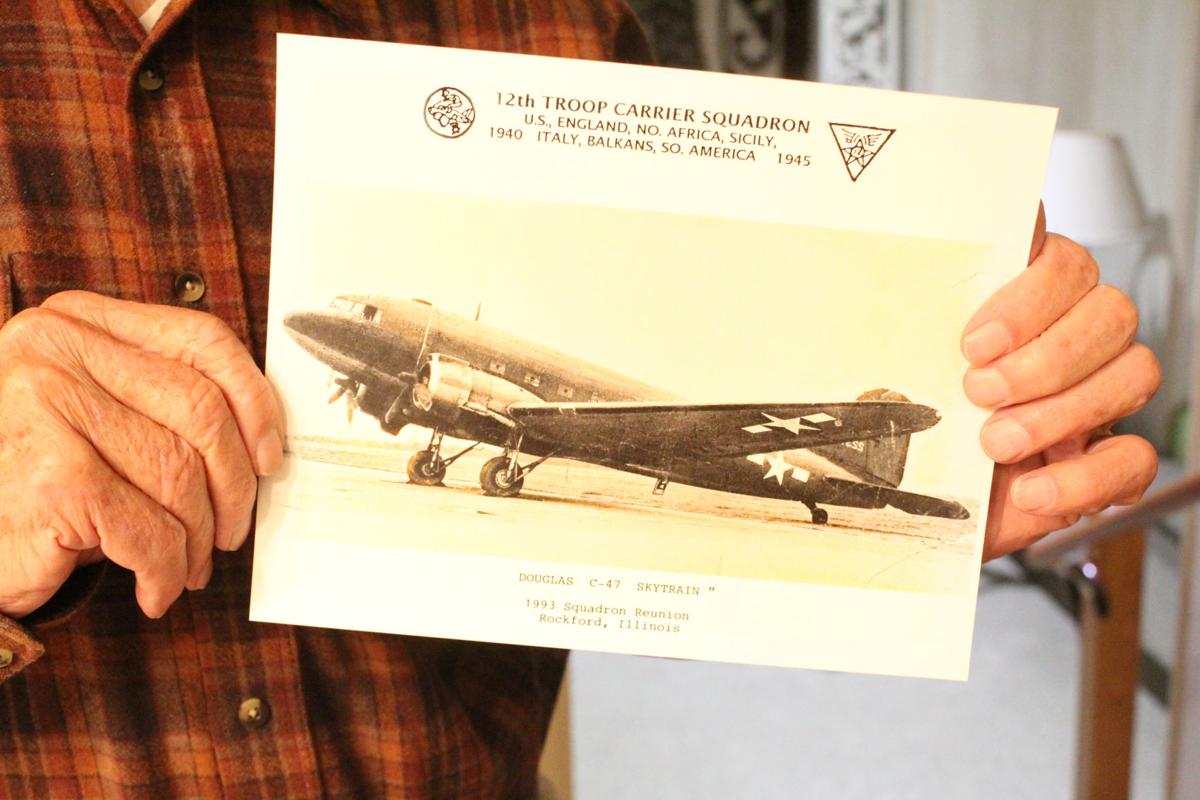 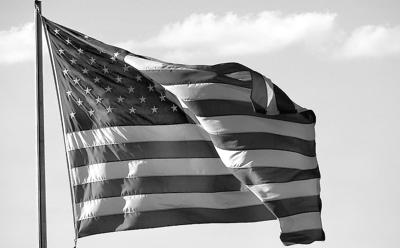 Becoming a pilot was not on Blaine Peterson’s radar when he graduated from Gothenburg High School in 1941.

A few short years later, that is what he found himself doing.

Shortly after graduating, Peterson set out to explore the world, making his way to Richmond, California, where he got a job in a shipyard.

“I started seeing these pilots walking around with a girl on each arm, and I thought that was for me,” Peterson laughed.

He went to San Francisco and enlisted in the Army Air Corps.

“There were 25 of us sworn in that day out of 150 who enlisted. But they didn’t call us up (into active service) until around Christmastime,” said Peterson.

He came home in the meantime and went to work for his father on the family’s ranch. When he did get orders to report, it was not what he was expecting.

“They had too many cadets at the time, so I was one of a group sent to the University of Missouri for awhile. I took a few classes while I was there,” he said.

In April 1944, Peterson began his training in Tyler, Texas, starting in a PT-19. From there, he went to Ellington Field in Houston for advanced training. After 15 months of pilot training in Texas, he was assigned to the 12th Troop Carrier Squadron stationed in Naples, Italy, where he began flying transport planes.

“We were kind of the truck drivers of the air,” he said. “My favorite load was a load of whiskey, but I didn’t get any of it, We had two MPs (military police) on with us.”

Peterson piloted C-47 transport planes in the Po Valley area of northern Italy and throughout other regions of Italy, as well as the Balkans, Western Europe and South America.

“Our main job for a long time was providing supplies to troops on the ground throughout Europe. We flew all over, but I spent quite a little time in Rome,” Peterson said.

“The surrender in Italy occurred about a week before it did everywhere else, and we thought we were going home,” Peterson said. “But instead we were transferred to South America, stationed in Brazil, and were flying the troops out of Europe. The troops who had their time in got to go home. The ones who didn’t, we dropped off in Panama, and they were sent to Japan or somewhere in that area. I did that for about five months.”

Peterson was discharged in January 1946 as a first lieutenant.

“I came out of the service with a commercial pilot’s license, but because there were so many of us, there was no demand for commercial pilots,” he said. He is the only pilot from his squadron still living.

So Peterson returned to the family ranch and purchased about 100 head of cattle. He married Arlene Aden on May 5, 1946. He and his brother opened a meat locker on the site where Dollar General is located. The locker transitioned into a meat market, which eventually led to his grocery business.

“I’ve had the chance to do a lot of things in my life,” said Peterson. “But I could never have done it without a lot of good help along the way.”

HONORING OUR VETERANS: Fighting for peace in the trenches

Serving in the armed forces was a family affair for the McNeal men.