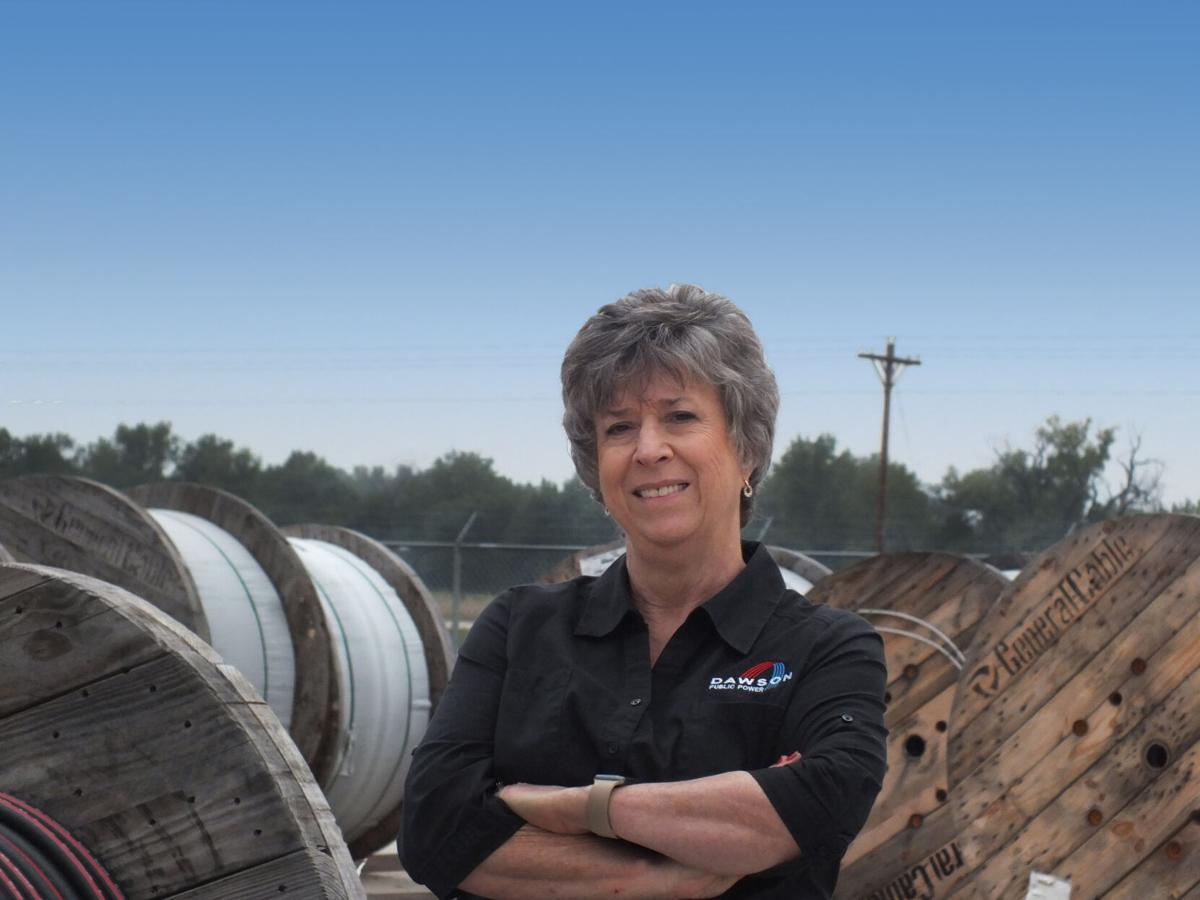 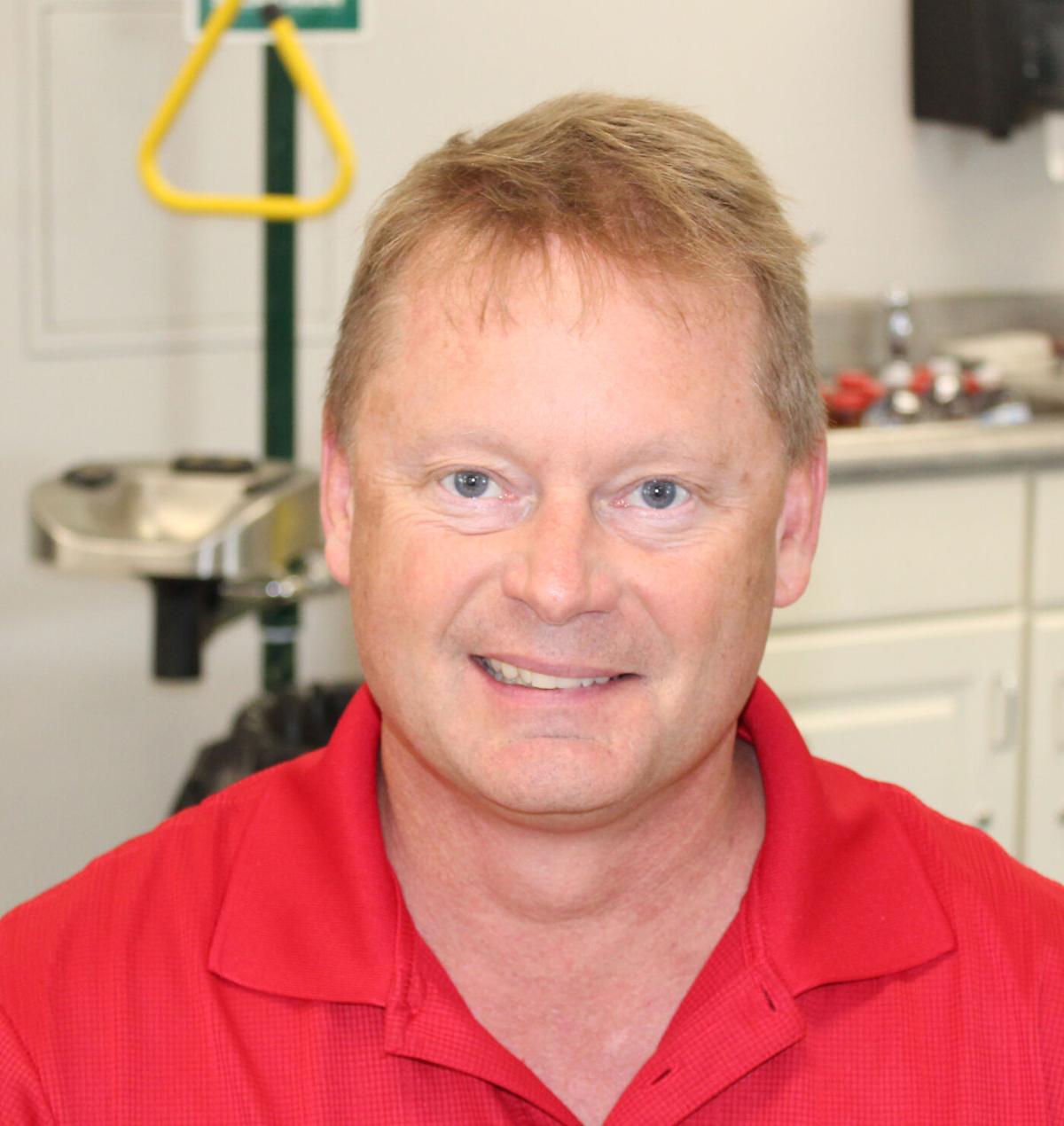 Dawson Public Power District and Central Nebraska Public Power and Irrigation District have begun talks that could potentially integrate the two entities, according to a press release issued Nov. 5. The directors of both districts say those conversations are still in the early stages, but the idea is being explored.

“As public power organizations, we want to be transparent about our ideas and efforts as we evaluate how such an arrangement might be beneficial to the customers and stakeholders of both Districts,” said Devin Brundage, Central’s general manager in the release.

At this point both districts are exploring the opportunities that could enable both to better serve their customers, the managers shared. Both plan to present the idea at their respective board meetings in December to determine whether or not to proceed with further discussions. Both said these preliminary discussions will also help determine if an in-depth feasibility study is merited.

“The economic development opportunities for central Nebraska could be extraordinary in an endeavor such as this,” said Gwen Kautz, Dawson PPD’s general manager. “We believe the synergy of both companies could benefit respective customer bases as well as all employees.”

Dawson Public Power District is a political subdivision of the State of Nebraska, which serves more than 23,000 electric meters and maintains more than 5,800 miles of power lines. It is guided by an 11-person board of directors elected by the public, and employs about 80 people.

Along with serving all of Dawson and Buffalo counties, Dawson PPD also includes approximately two-thirds of Gosper County, a third of Lincoln County and parts of Custer, Sherman and Frontier counties. The District’s headquarters are located in Lexington and service centers are located in North Platte, Gothenburg, Sumner, Ravenna and Kearney.

Central operates a multipurpose hydro-irrigation project providing irrigation, hydroelectric generation, groundwater recharge, recreation and wildlife habitat. Also a political subdivision, it is governed by a 12-member board of directors elected by the public in Phelps, Kearney, Gosper, Dawson, Lincoln and Keith counties.

Central generates revenue primarily from providing irrigation delivery service and the wholesale of hydropower to other utilities. Administrative headquarters are located in Holdrege, with offices also at Kingsley Dam, Gothenburg and Bertrand. The entity employs about 100 people.

Central also owns and operates Lake McConaughy, the largest storage reservoir in the state. The lake’s hydro-irrigation project delivers water to about 108,000 acres under contract with Central and to another 100,000 acres that receive water through contracts with Central or other irrigation projects. Central’s project also provides groundwater recharge benefits from its canals and laterals to more than 310,000 acres irrigated by wells in and adjacent to its service area.