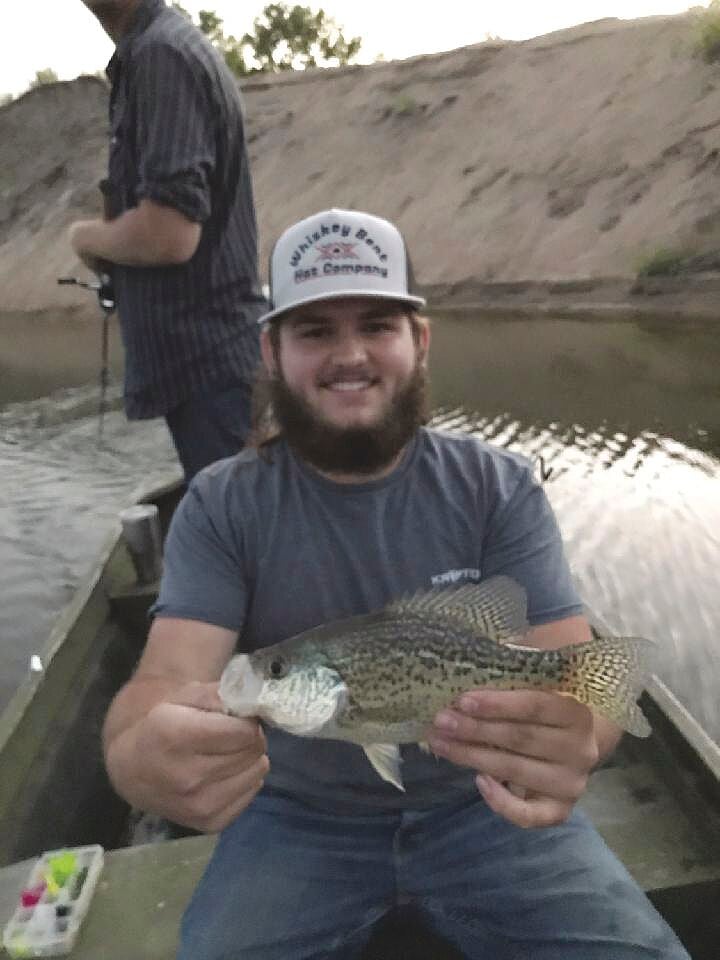 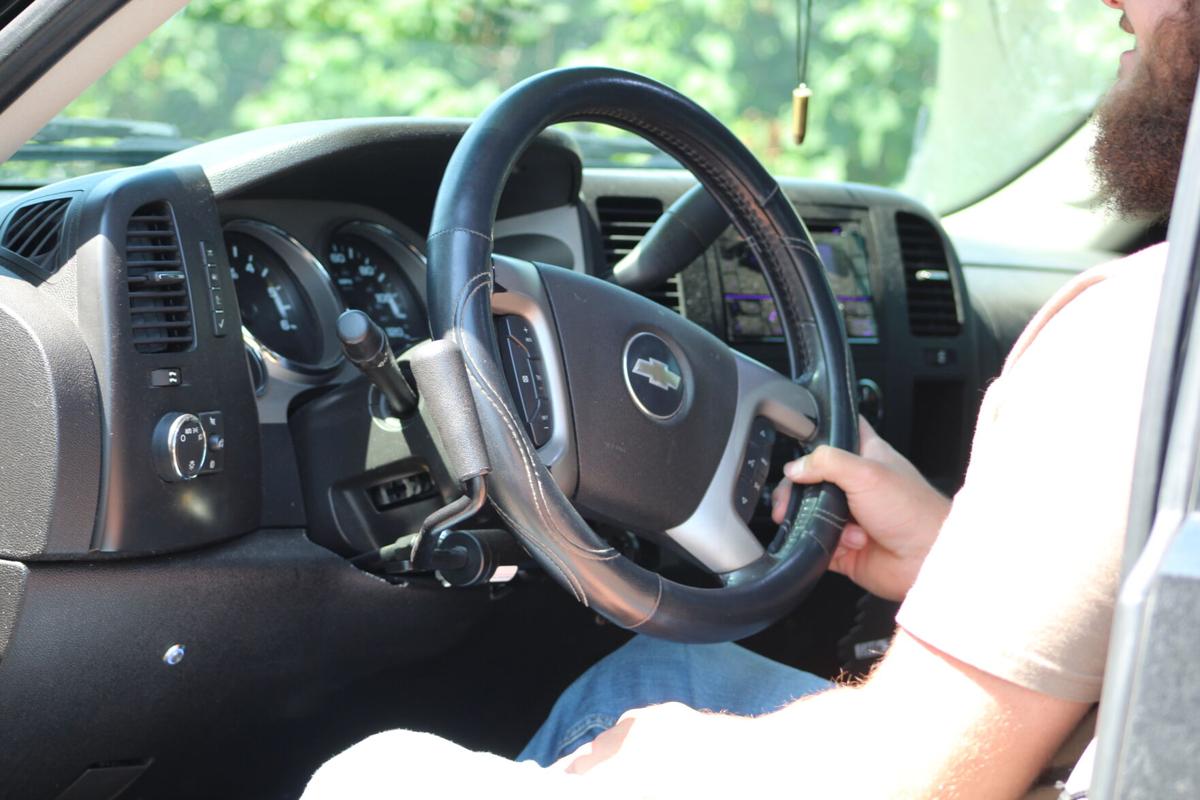 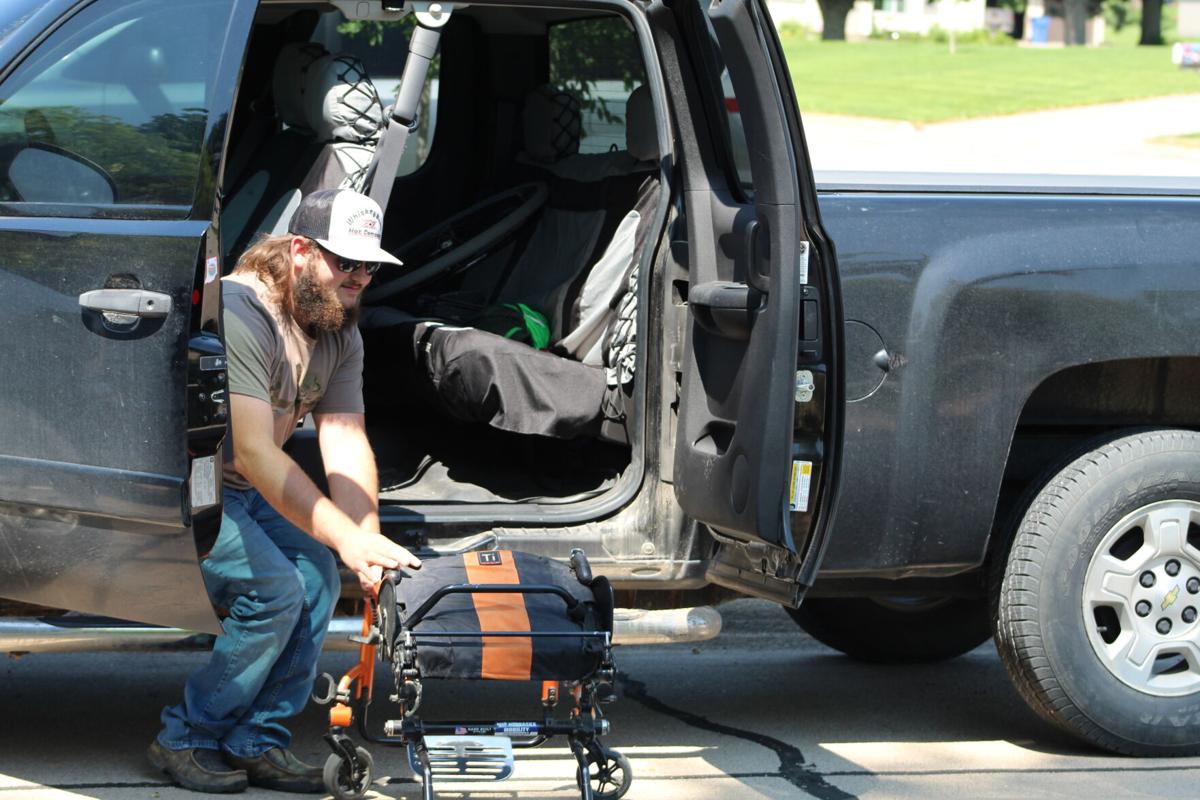 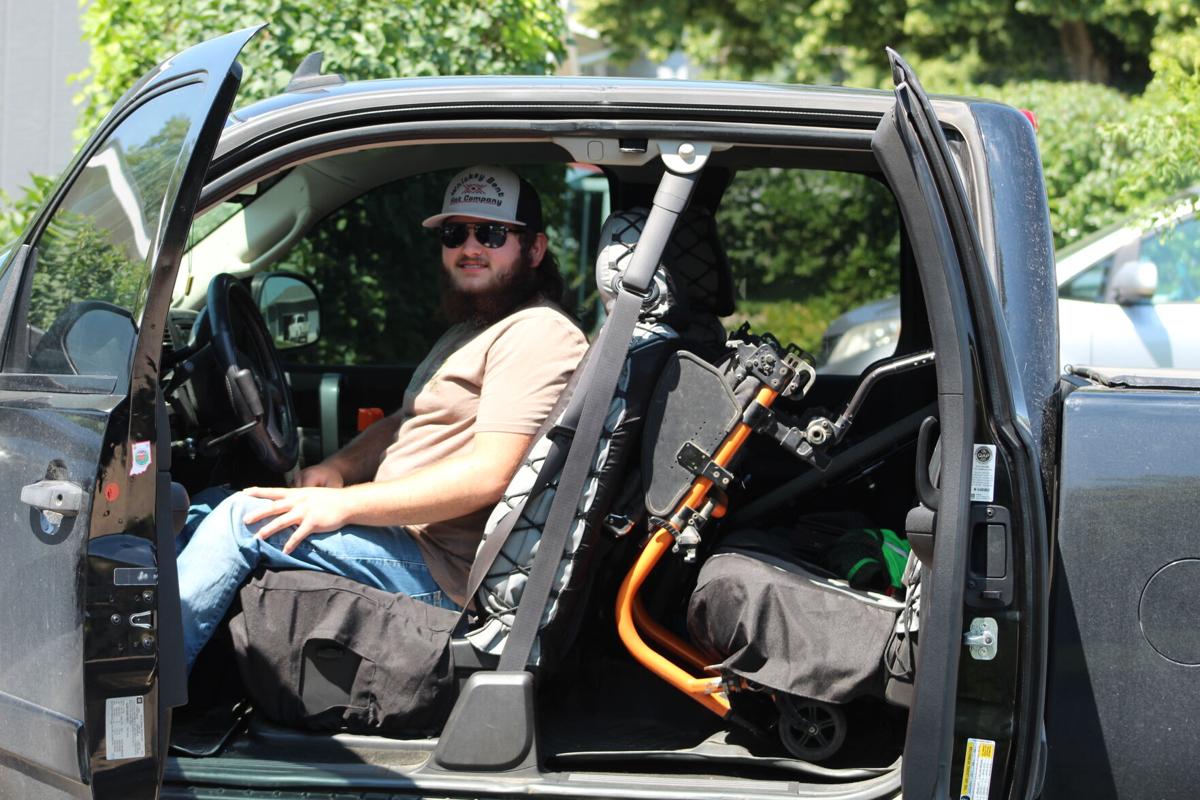 Brennan Newbrey is a young man who loves to be outdoors, especially with a fishing pole in his hand. He likes hanging out with his friends, cruising around in his pickup, and enjoys his job at a local retail store. Did I mention he has a handicap? To Brennan, that’s just a piece of his life puzzle - not the frame.

He will be a junior at Gothenburg High School this fall, and said he really doesn’t have a memory of life before his diagnosis. Brennan actually has two conditions - osteogenesis imperfecta (OI), and hereditary spastic paraplegia (HSP). “We knew at birth that he had the osteogenesis imperfecta. Then when he was two he fell and broke his femur and after we got the cast off we started noticing a slight limp, so we took him to the doctor and they confirmed he had HSP,” explained his mom, Alissa.

They began making regular trips to the doctor in Omaha. “There were so many trips, I probably don’t even remember half of them,” Brennan added. By the time he was entering 7th grade Brennan was in a wheelchair full-time.

Alissa also has HSP, which she was diagnosed with at age five. “It’s basically tight and weak muscles in the legs. It can affect all parts of the body, but we’re lucky it’s just our legs,” said Alissa. “There are 80 different strands of it, and we have no clue which one we have - because who can afford genetic testing!”

The HSP is genetic. Alissa said her father had it, but his family never talked about it. “I’m basically the one that figured everything out when we found out Brennan had it,” she said.

The OI is also hereditary. Brennan’s father has that, as does his younger brother. That disease makes a person’s bones very brittle. He gets IV infusions every six months to strengthen the bones and fight the OI. Brennan was hit with the double whammy, and explained that it is the HSP that has caused him to require the wheelchair.

Alissa agreed that being the parent of a child with a disability is not an easy task, and said she has found a great deal of support from her family and from other local parents in the same situation. “The biggest challenge is just the obstacles he faces every day. Like trying to go into a restaurant - if somebody is sitting on the end tables he can’t get through there. The parking spots downtown? There is no way he can use those handicap spots. Because all of the spots are on the driver’s side and he has to fling his doors open to get his chair out,” she explained. “Every day is an obstacle. Brennan has figured out everything one way or another. He doesn’t give up. He compromises - he figures it out.”

Brennan’s mom said he has always had that spirit. “That’s how I was raised too. I wasn’t allowed to give up.”

Though physical obstacles have posed a challenge for Brennan, emotional obstacles have not been. “Most of the kids in school have always respected me and been very nice to me. No one has ever picked on me or anything or made me feel different,” he said.

He said he is also grateful that his mom just let him do for himself and figure things out on his own, rather than doing everything for him. Brennan also had the example of his great-uncle, Monte Kenning, who was in a wheelchair as a result of an accident as a young adult. “I always looked up to him,” said Brennan when reflecting on his relationship with Monte. “He owned a business, always went hunting and fishing and doing everything outdoors.”

Though he admits he didn’t get to spend as much time with Monte as he would have liked, there is no question that his great-uncle’s life was an inspiration to the young Brennan. He was thrilled to get his own vehicle for his 16th birthday. “I can use my legs, but my response is really slow. So when I come to a stop sign I have to start moving my foot like a half-mile before I get to it,” he explained.

His pickup has been equipped with special hand controls for the gas pedal and brake. The controls can be shut off to allow anyone else to operate the vehicle with the floor pedals.

About three weeks after getting the pickup they took it to Omaha to be fitted with the equipment. “My first test drive was in Lincoln. I was really scared,” he laughed.

“Nothing has really stopped me from what I wanted to do,” said Brennan. “Don’t let anyone tell you you’re not able to do it - just keep trying your hardest. Never give up. Keep going after your goals.”