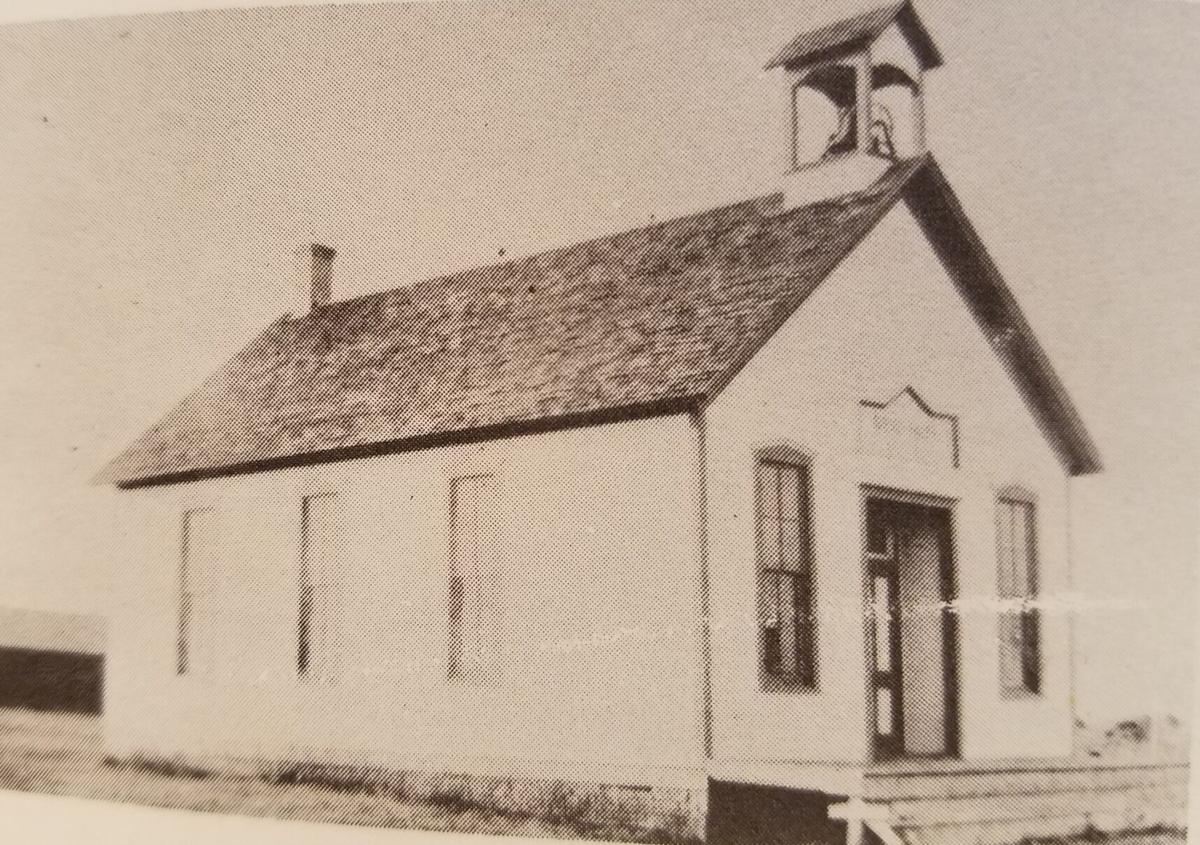 The original New Hope school was built in about 1889 and was used for many years. 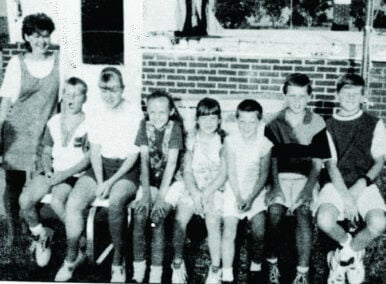 The original New Hope school was built in about 1889 and was used for many years.

Schools have evolved over the years, from one-room where multiple grade levels were taught by the same teacher, to using computer technology as a classroom tool. This week we are launching a month-long series exploring the one-room schoolhouses of years past.

This school year has looked far different than any year most of us can remember. Modern technology took a front row seat this year when remote learning became the teaching tool after the Covid pandemic forced school closure in March. Parents became teachers as students transitioned from the classroom to the dining room at home - it was an entirely new experience for everyone.

Educating our children is a process that has seen a lot of changes throughout the decades. Where students are now being taught using individualized plans, not all that long ago many were learning in the same room with multiple grade levels. One-room schoolhouses were as common on the plains as horse drawn plows. Now both are simply a page in the history books.

In most one-room schoolhouses, one teacher - typically a young single woman - taught farm children in grades one through eight in a small building on the prairie. By the early 1900s nearly half of the more than 200,000 one-room schools nationwide could be found in the Midwest. These schools were not only the center of learning for the community, but were also used for community meetings, weddings, funerals, family celebrations and worship services.

As transportation and better roads became more accessible even to those who lived in remote areas of the countryside, many of the small country schools began consolidating. By 1918, only 25% of the nation’s schools were one-room schools, and 7,000 of those were in Nebraska.

By the end of the Great Depression many people were moving to larger towns and cities, and one-room schoolhouses began to greatly decline. But while other parts of the country were moving past the country schools, Nebraska was holding on. By 1986, a staggering 45% of the nation’s one-room schools - 385 - were located in our state. Throughout the next two decades those numbers continued to fall; in 1995, there were about 200 one-room schools in Nebraska; 128 in 2000; and in 2005, only 75 were left, which still kept us number two in the nation. The last of Nebraska’s one-room schoolhouses closed a few years ago.

Every rural area across the state had several such schools, and Gothenburg is no exception. The first one of those we are going to explore was one of the last in the state to close - New Hope School.

New Hope School, or District 153, was located 17 miles north of Gothenburg on Highway 47 in the New Hope Community. The original school was built in about 1889-1890. As attendance grew, a larger school was built in 1946, during a time when many one-room schools were dissolving. The 28x45-foot building was designed and constructed by the community and was made of brick and wood.

In September 1980 the late Dean Peterson, who was caretaker of the school at the time, shared a piece of the building’s history with the Mountain Plains Library Association. “The school burned down two weeks before school started. They built the new basement school and started school a month late with the help of many people in the community. The school was also used as a church for many years”

Katherine Dorwart Lewallen was a brand new teacher in the fall of 1995 eager to begin her career, when she was hired to teach at New Hope District 153. Little did she know at the time that she would be the last to teach there.

Years later she shared her memories of those years with a project called One Room, One Teacher. She recalled being excited for her first day and being prepared to be tough - to teach the children to value education. She quickly learned there were some things about a one-room schoolhouse her college courses had not taught her.

“At 11:15 a.m. two students stood and went into the kitchen without permission. I intended to discipline them when one said, ‘Our lunch takes 45 minutes to cook in the oven.’ These students did more than just learn; they worked hard at school, then went home and worked on the family farm,” she shared.

Katherine has fond memories of the students playing Red Rover, Pump-Pump-Pull Away and Anti-Over in the little grass lot. The kids had a pet iguana at school named Alamo. Carpet lined the walls inside the classroom, which Katherine said made it easy to pin up class work.

“Each Friday, I drove the students into Gothenburg for weekly library book checkout, an art activity, and pizza with County Line School,” Katherine recalled. “Our Christmas pageant and potluck dinner attracted so many farm families that our schoolhouse was packed full. New Hope always celebrated traditional holidays with parties. The kids wished we would get a big snowstorm so that we could all spend the night at school. One of our fondest field trips was to Sidney where my father was county judge. The sheriff locked us in the jail.

“I will always be thankful for the time I spent at New Hope School and will cherish relationships I built there forever,” Katherine continued. “I am confident that the life lessons learned in a one-room school far outweigh anything I will ever have the opportunity to witness again in my educational career.”

New Hope School closed in 2007. In its last year of operation the school had six students; two kindergartners, two third graders, one fourth grader and one sixth grader.

Though located in Custer County, most of the kids who attended New Hope continued their education at Gothenburg Public Schools. The school building no longer stands; a lonely cemetery is all that is left to commemorate where a community once existed. Many of those who were taught at New Hope in the school’s 60-year life remained in the Gothenburg area, raised their own families here, and will forever be tied together in the history pages of the one-room schoolhouse.

1889-1890; A frame schoolhouse was built with school held only during summer months.

1895; A seven or eight month school term was started.