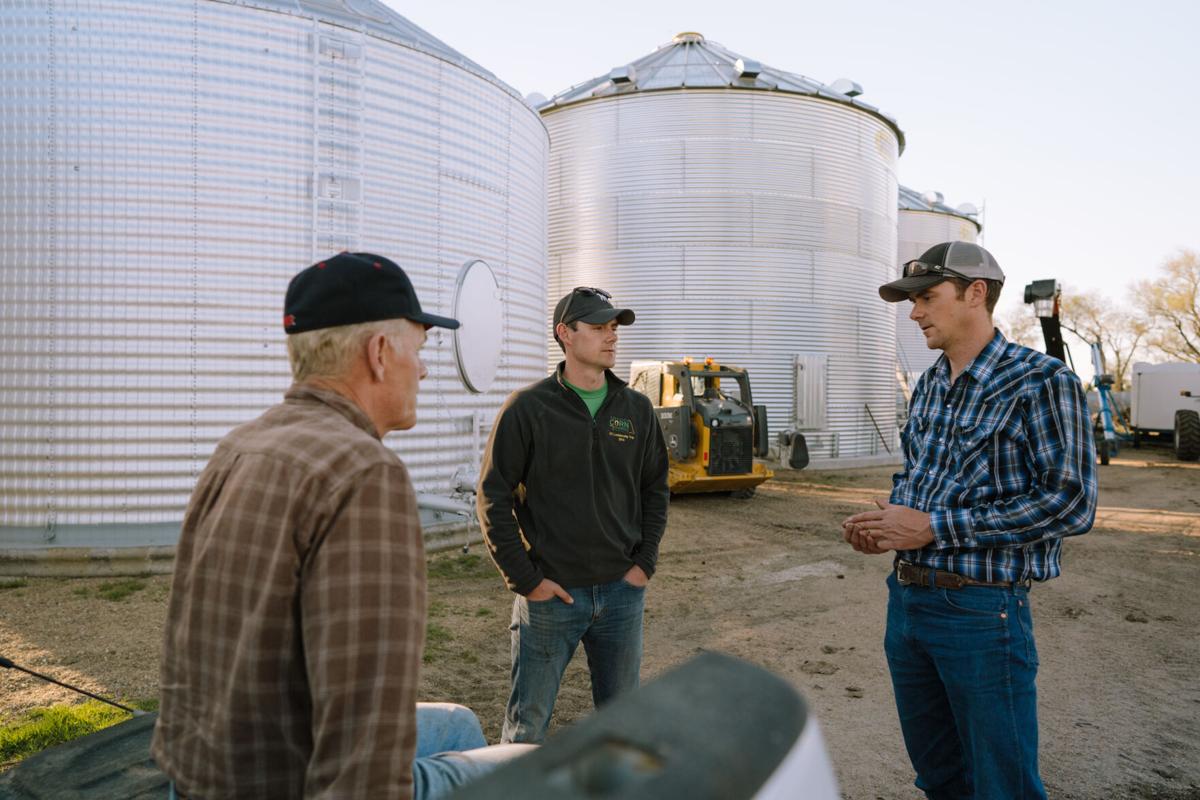 Terry, Andy and David Jobman share a conversation on their family farm near Gothenburg. 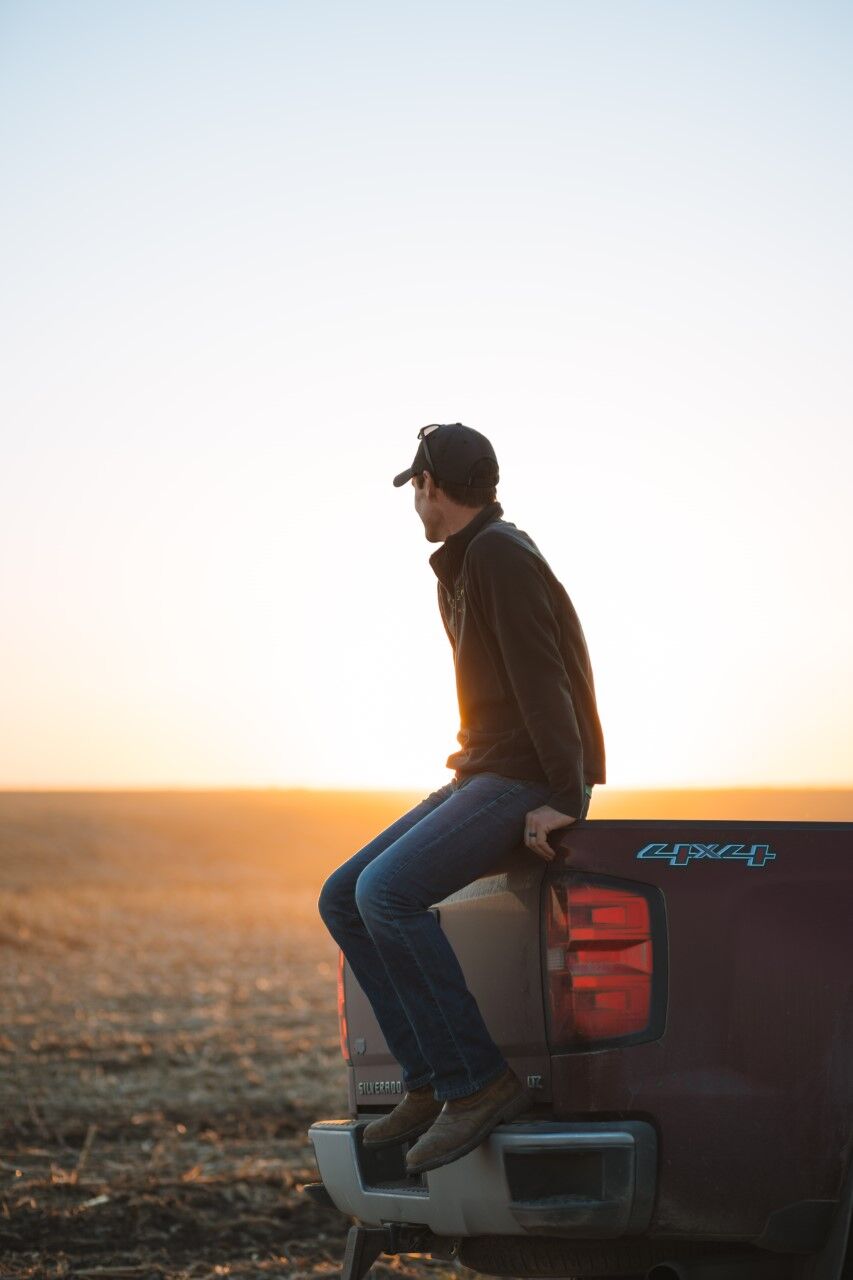 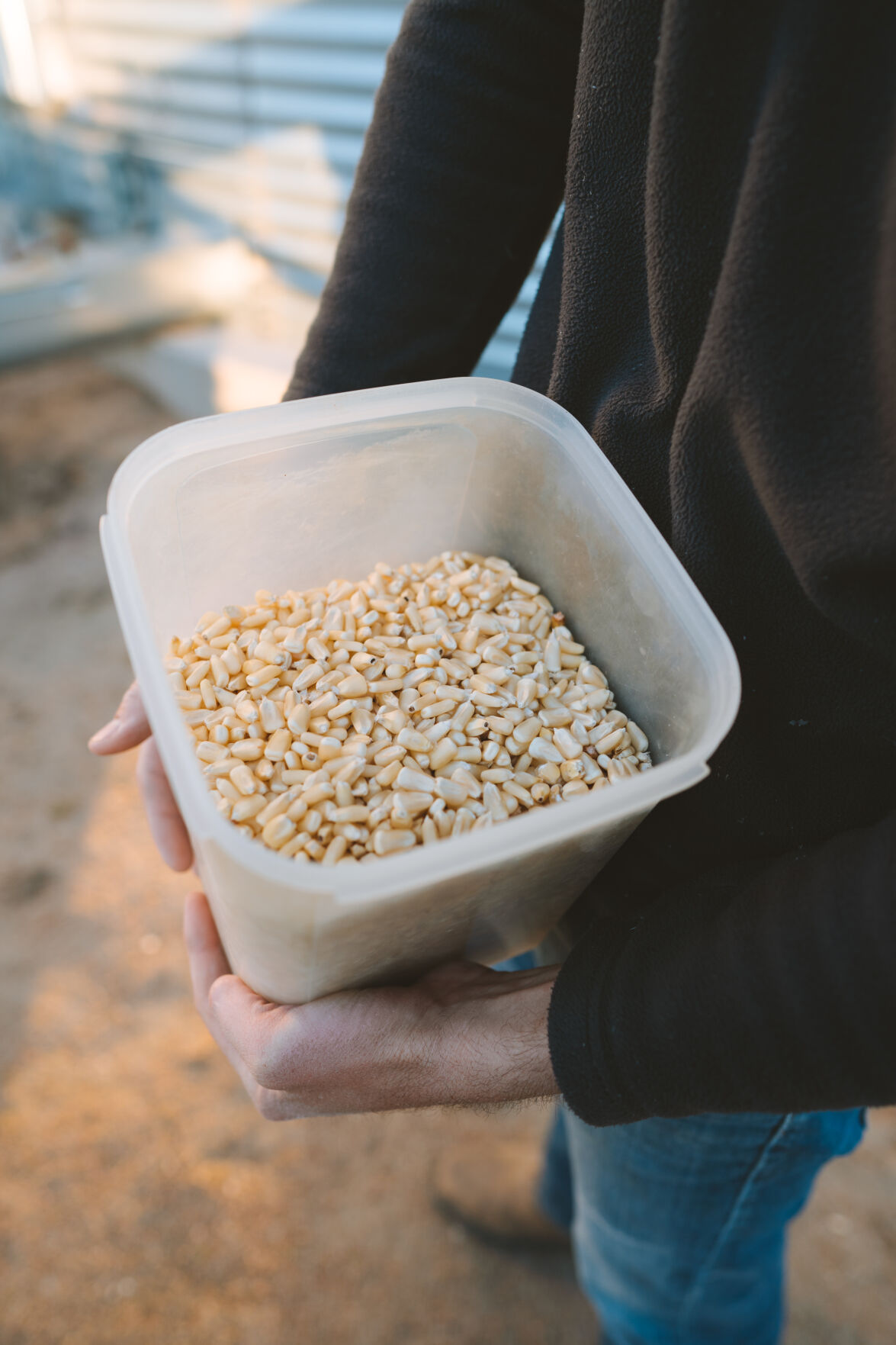 Terry, Andy and David Jobman share a conversation on their family farm near Gothenburg.

At first glance, Gothenburg doesn’t appear to be much different from many other rural Nebraska communities. Situated on the western end of Dawson County, Gothenburg is home to around 3,000 people and surrounded by sprawling corn fields.

So maybe it doesn’t appear to be much different after the second glance either.

On the southern edge of town rests an industrial hub that has been changing the game of agriculture for many of the area’s farmers since 1995. That’s the year Frito-Lay chose Gothenburg as the site of its corn processing facility.

Andy Jobman’s fifth generation family farm has been growing both white and yellow food-grade corn for Frito-Lay since the Gothenburg plant was established.

According to Andy, soil in the Platte Valley is fertile, and nearly all of the fields are irrigated. These factors, along with the major rail line running through Gothenburg, were selling points for Frito-Lay when they elected to build in Gothenburg.

Today, the plant processes 10-12 million bushels of corn grown by local farmers each year. That amount of corn is the weight equivalent of about 8,000 semi trucks.

The corn is then transported from Nebraska – the nation’s leading white corn producer – to other facilities across the U.S. where it is used to make products such as chips. That means the Doritos you purchase at your local supermarket started out on a family farm just like Andy Jobman’s.

Of course we don’t carefully select Frito-Lay chips at the farmer’s market on Saturday mornings, so tossing a bag of Tostitos in the cart at the grocery store probably doesn’t feel like “shopping local.” But to Andy and hundreds of other local farmers, the corn chips in your pantry are supporting their livelihood.

Shopping “local” implies buying close to home, but Andy believes it’s important to remember that there are farmers everywhere who dedicate their lives to producing the food we eat. “If you buy an orange, obviously that’s not supporting a farmer in Nebraska,” he said, “but that’s supporting someone just like me somewhere else.”

As the farm-to-table movement gains traction, Americans are increasingly interested in where their food comes from and how it’s grown. Andy is more than happy to share everything he can.

Frito-Lay employs taste testers who help narrow down the varieties of seed that growers are allowed to plant. When Andy delivers his harvested corn to Frito-Lay, it’s examined and given a grade to indicate its quality. A bad grade, he warned, could result in lower prices for the corn or outright rejection of a grower’s delivery.

Like many farmers who grow corn for Frito-Lay, the Jobmans don’t grow any seed varieties that weren’t bred to make human food. Gothenburg’s food-grade corn producers take their deliveries seriously. Many even sift and inspect the corn themselves prior to hauling it to the processing plant.

“The bag of chips that you are buying in a grocery store is the same bag of chips sitting on the shelf in my kitchen,” Andy said. “Consumers should never have to worry about the quality of the product that they’re purchasing if it’s coming from an American farmer, because that’s the same food the farmer is feeding his or her family.”