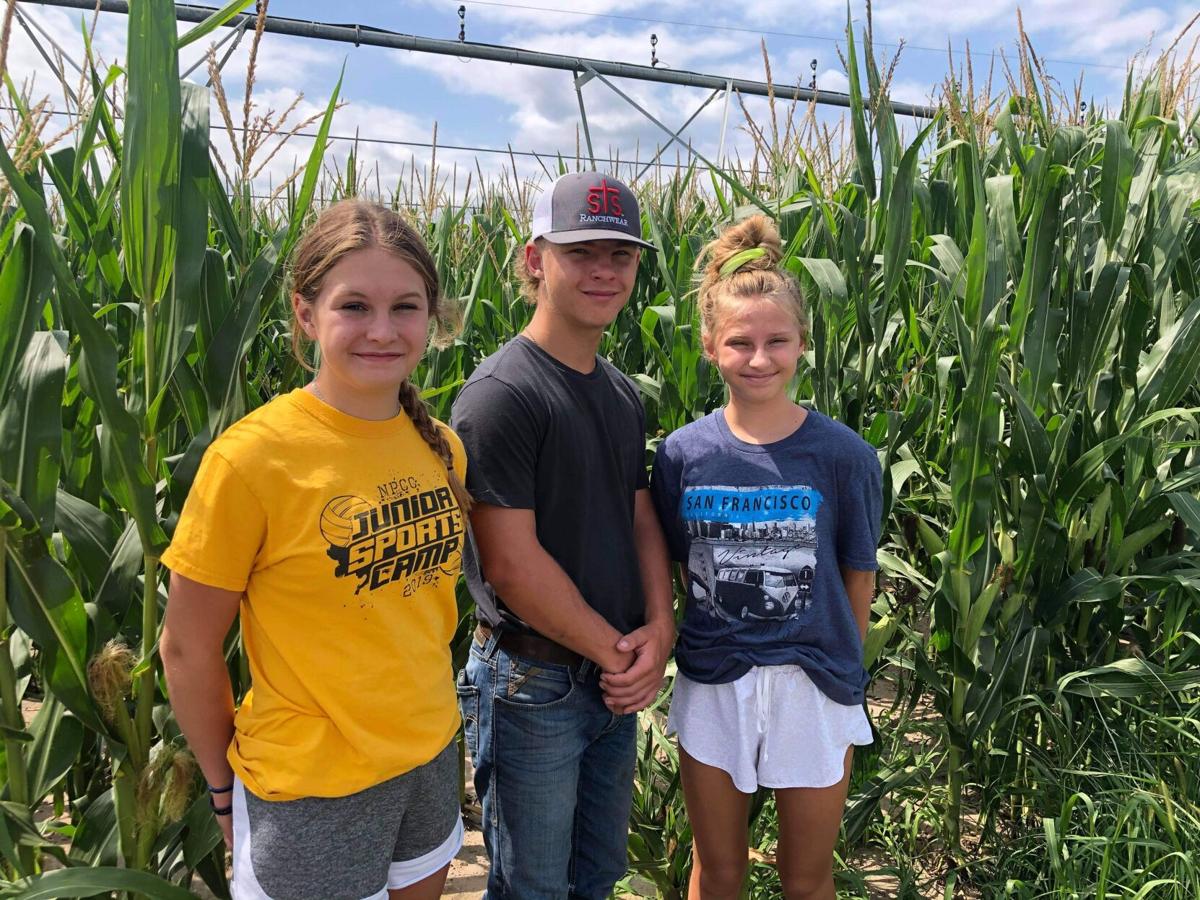 From left, Marin, Morton and Kinley Oberg sell sweet corn every summer, just as their father and grandfather before them did. 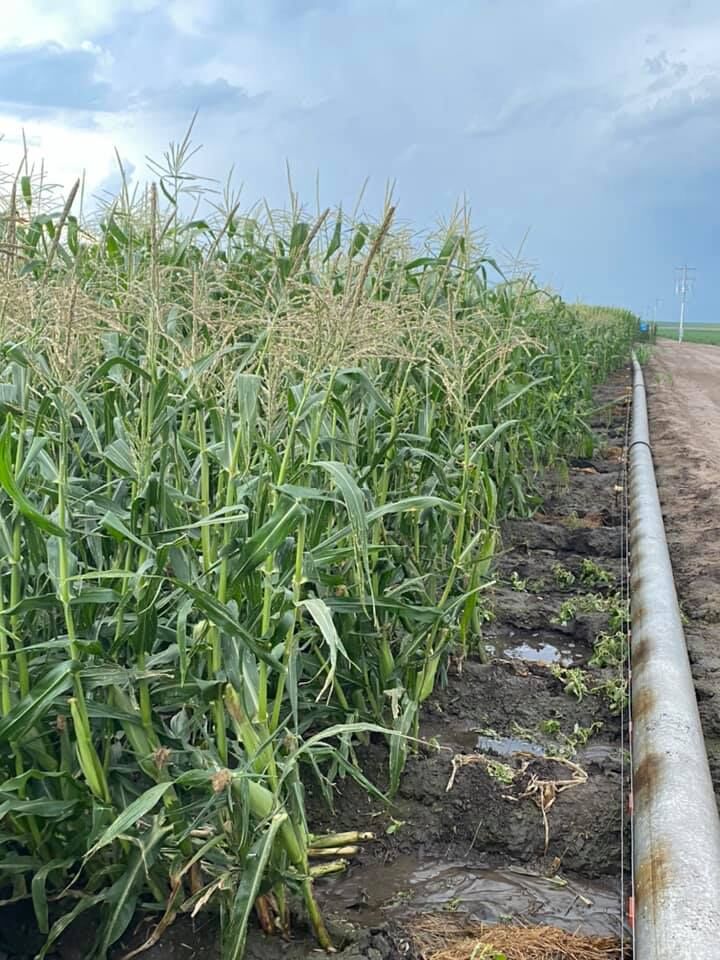 From left, Marin, Morton and Kinley Oberg sell sweet corn every summer, just as their father and grandfather before them did.

In many communities last names are synonymous with certain buildings, events and sometimes specific talents or trades. For example, when most people in Gothenburg hear the name Steve Walker - they think pie. And for many people who have lived in this area for very long, when they hear the name Oberg they think...sweet corn.

Oberg sweet corn has been a staple here for generations. Three generations in fact.

Mark and LaNona Oberg were married in 2002, and it was then that she joined him on the farm where he grew up. The farm Mark’s father, Lavern, had established. Like his father before him Mark grows corn. And a big patch of sweet corn is always part of the yearly crop.

As a young farmer, Mark’s father would haul sweet corn to town and sell it as a way of generating extra income. When Mark got old enough he followed in those footsteps and sold corn throughout his teen years. He has now passed that torch to the next generation.

Mark and LaNona have four children: Brittany (Oberg) Ostergard, who has a child of her own; 15-year-old twins Morton and Marin; and Kinley, age 12. The family sweet corn business has been a part of each of the children’s life experiences.

The kids say they actually were introduced to selling items by their grandma, Harriet Oberg. Harriet formed the first Farmer’s Market in Gothenburg many years ago, and would sell baked goods along with the family sweet corn at the market near what is now Flatwater Bank. When Morton and Marin were still quite young they would accompany their grandma to town and help her sell at the market. Harriet passed away in 2013, but left the legacy of the Farmer’s Market for all to enjoy, and the art of personal sales for her grandchildren.

There is much more to what the kids do than just sell corn a few days a week. Mark sows the sweet corn seed in three separate plantings, which staggers the maturity of the crop. LaNona said this allows the Oberg family to be able to offer sweet corn a little later in the season than many other producers.

After the corn is planted the kids help Mark lay the irrigation pipe to keep it watered. “You have to be dedicated,” said Marin. “You have to water it, take care of it and pick it.” Morton added, “And you have to be willing to get up early in the mornings.”

When picked the kids load it in the back of the pickup, and head to town to share their bounty.

While Marin also enjoys the income, for her it’s about the people. “It’s really fun when I’m selling at the Farmer’s Market and someone comes up and asks if we are the same family that used to sell here,” she said.

Morton agreed, and shared a similar experience. “I was selling in North Platte once and a guy asked me if I was the son of the guy who sold corn there 30 years ago. I told him I was. I was selling in the very same spot where my dad used to sell.”

Kinley is just in the process of learning the family sweet corn business, but is also taking her turn at the stand this summer.

Morton said that while his family’s corn fields did suffer some hail damage last month, the sweet corn patch fared well. “We expect to have corn available about two weeks into August this year, as long as the weather holds,” he said.

The family typically sells their corn on the corner of 17th Street and Lake Avenue and at the Farmer’s Market on Thursdays. They also have larger quantities available for purchase for those who like to can or freeze corn. You can find them on Facebook at Oberg’s Sweet Corn.