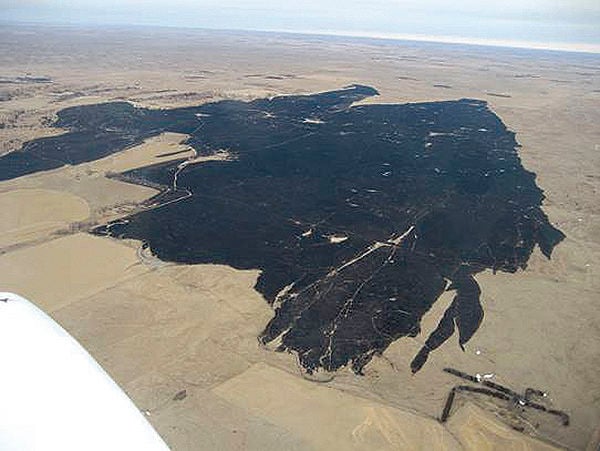 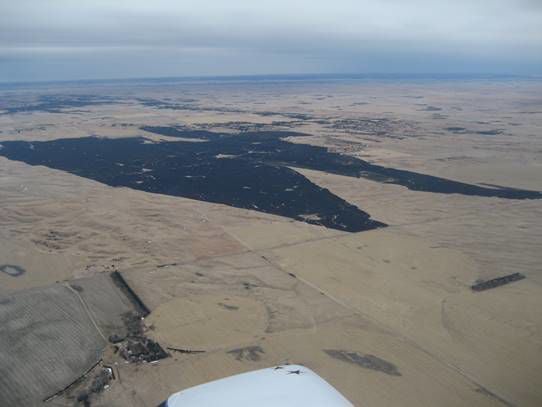 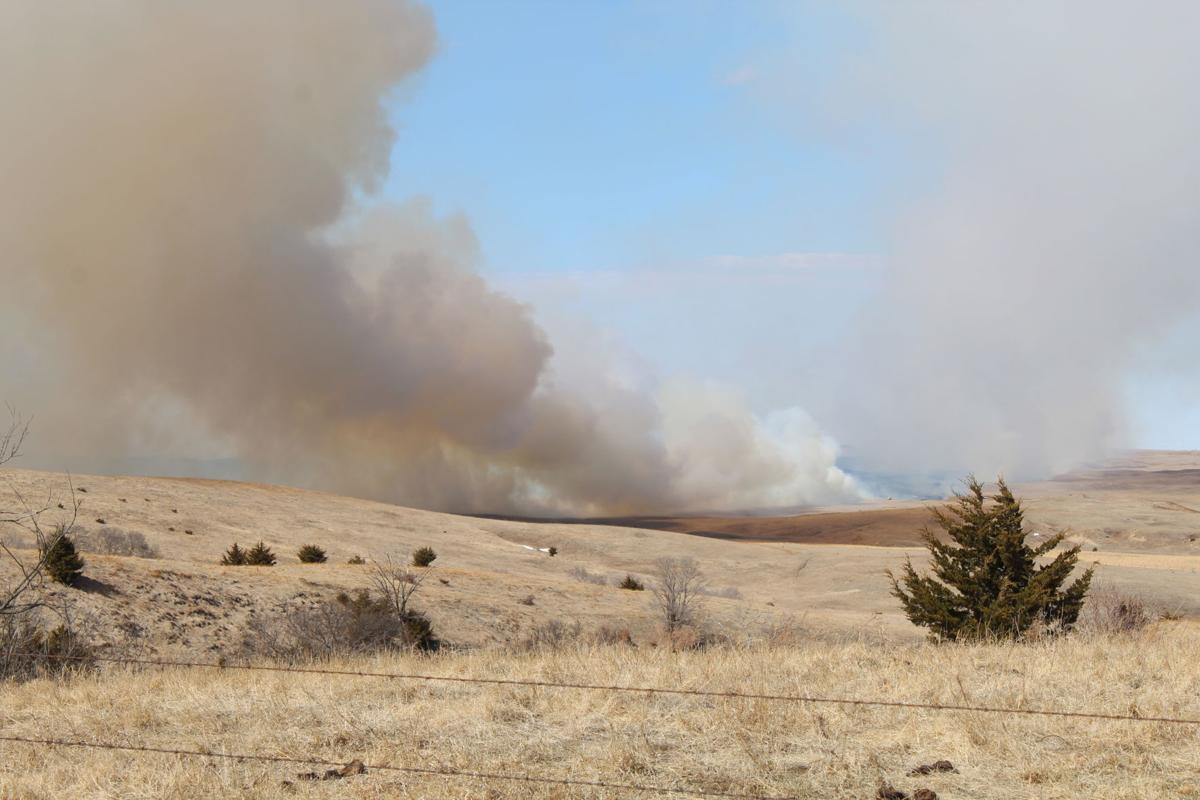 The Gothenburg Volunteer Fire Department was one of 14 departments from across the region who responded to a large grass fire Thursday afternoon, March 12, 15 miles north of Gothenburg. The fire was located just west of Highway 47, and north of Road 792.

Ballmer said along with the many fire departments on scene, a number of local farmers and individuals pitched in by helping supply water, including Country Partners Cooperative, Joe Richeson, Nebraska Salt & Grain, and K Farms, among others. KNOP News of North Platte also reported that a spray plane from Broken Bow helped douse water on the fire. The out-of-control blaze was being fueled by strong north winds and a thick cloud of smoke blanketed the area.

The Gothenburg department was on scene until approximately 8:30 p.m. Thursday. The fire is estimated to have burned an area five miles long and one-half mile wide. No injuries were reported, and there was no damage to any structures. The fire remains under investigation.