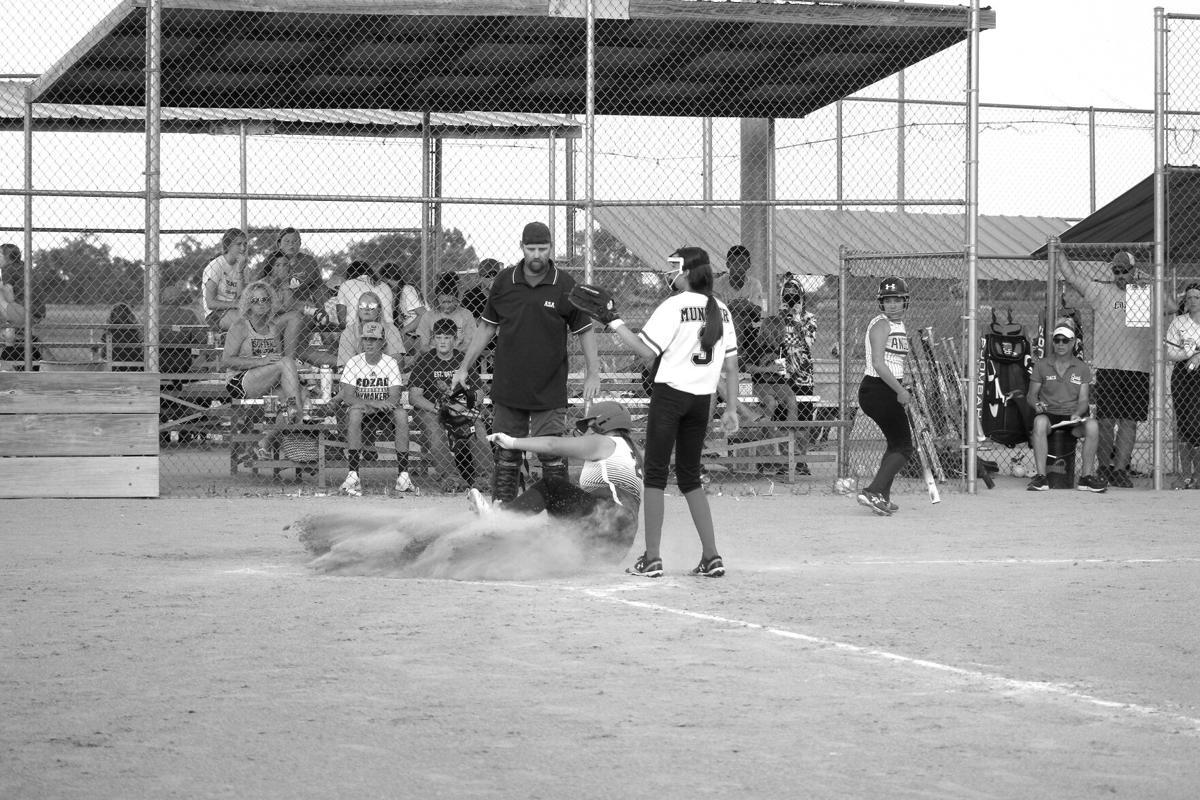 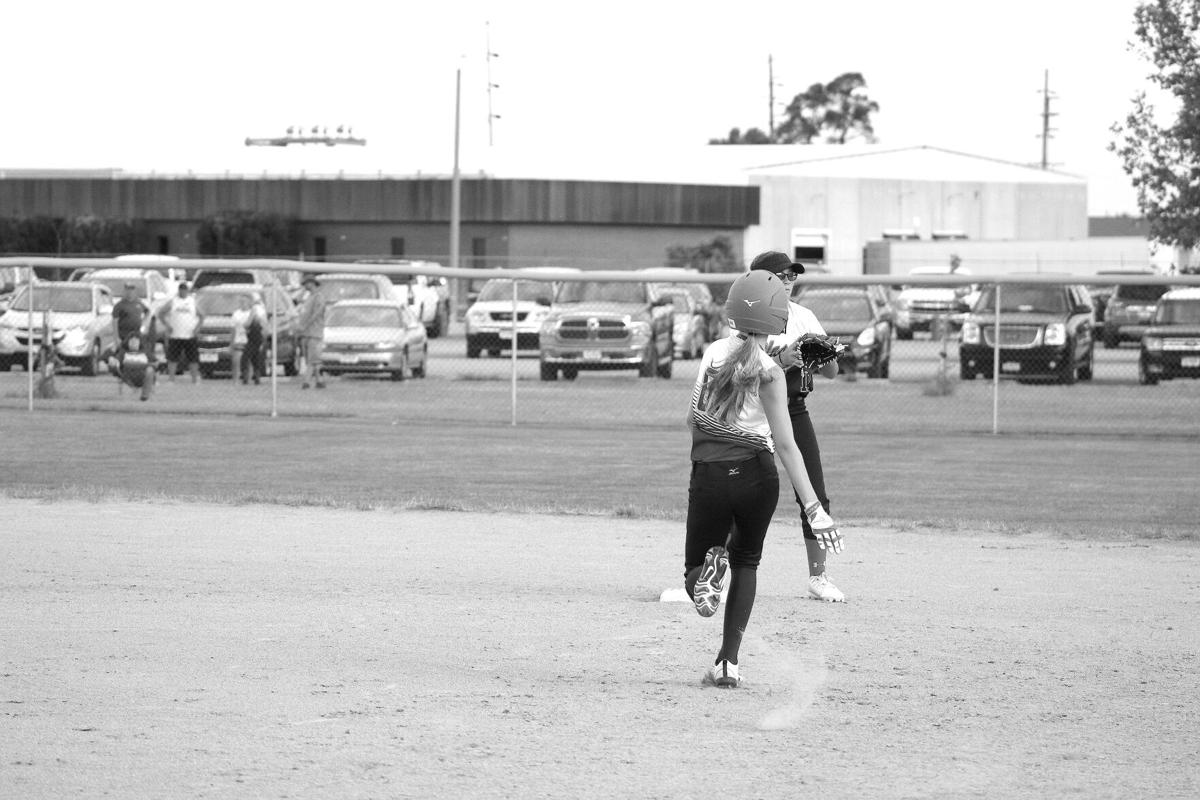 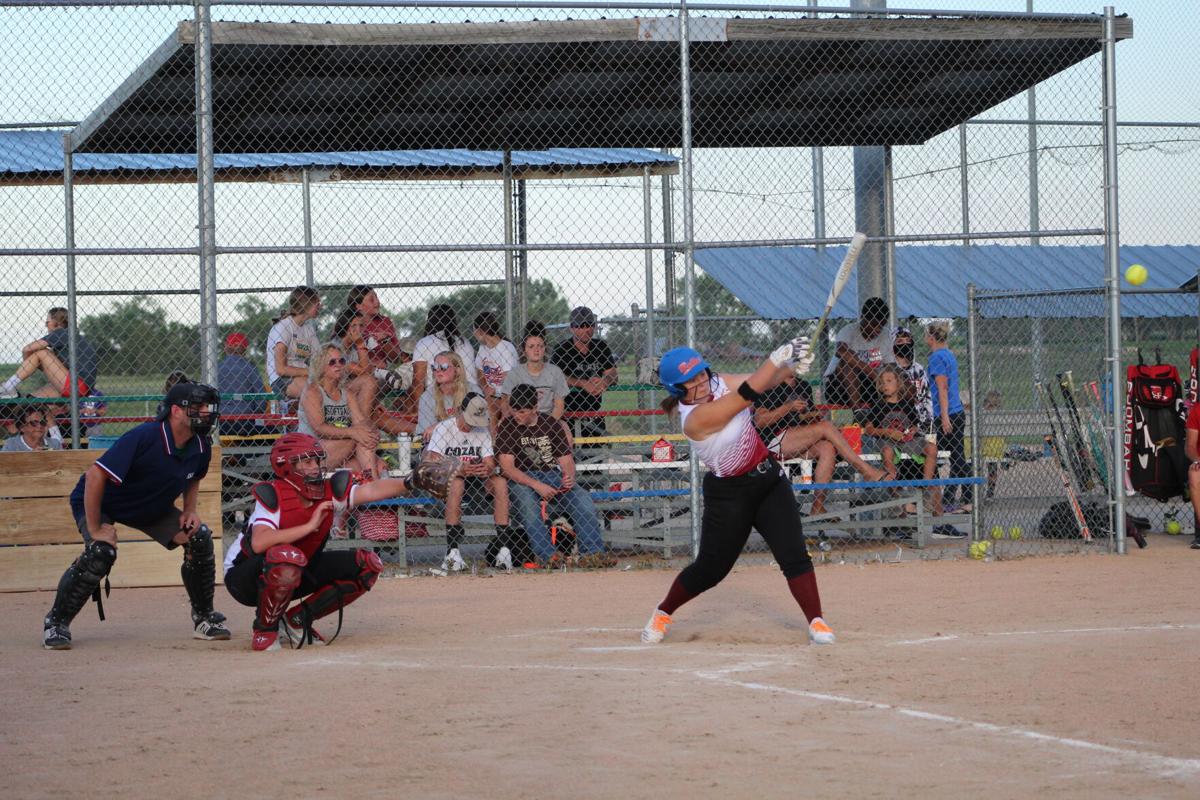 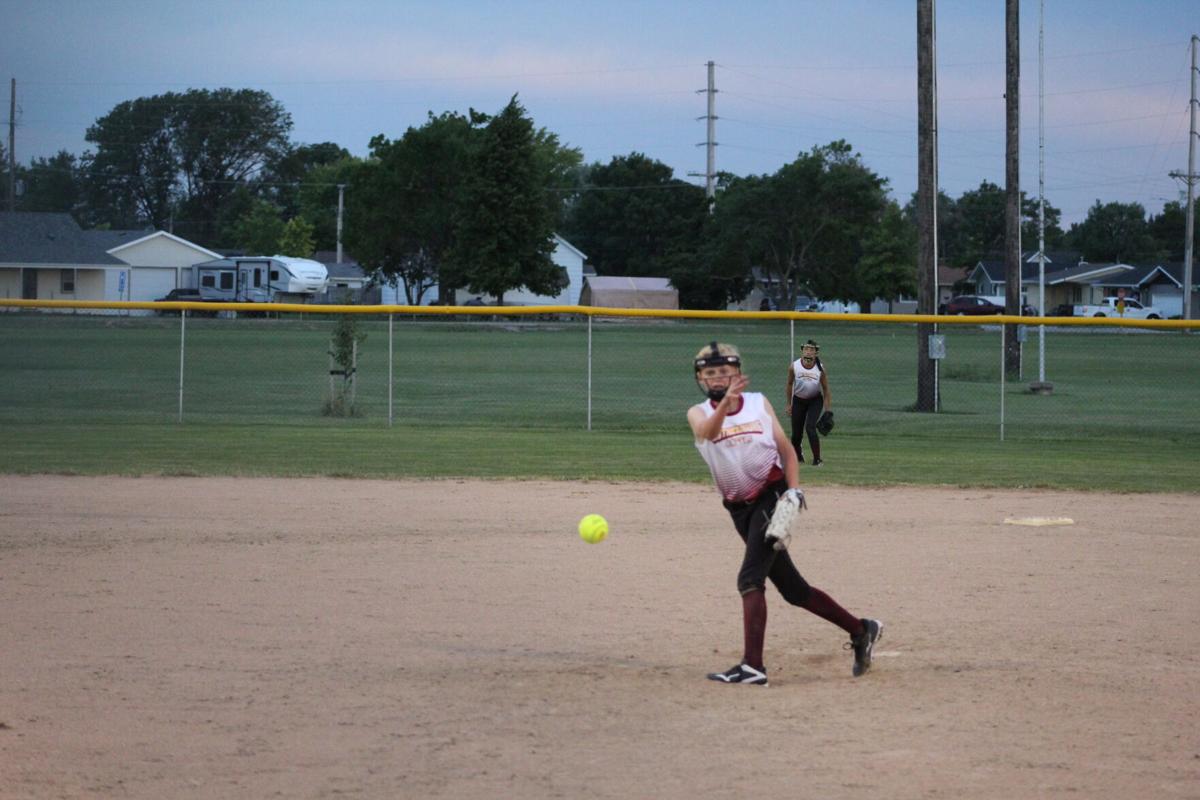 Both Gothenburg Angels 14U teams were in action July 16 at the Gothenburg 4-Plex, hosting Cozad in a Dawson County rivalry matchup.

The Angels Gold team hit the ball hard and often, running away with a 12-0 victory in the early game.

The Angles White team took the diamond next and got the bats heated up quickly, hammering their way to a 12-2 win in four innings.

Arapahoe no match for Angels Gold

The Angels Gold team hit the road July 19, traveling to Arapahoe for action in an evening game.

A strong presence at the plate and tough defensive support helped the Angels Gold to a 15 - 3 win.

Angels 14U Gold sees their first bit of action against Fire & Ice at 4:30 p.m. July 24 at Complex number four.

Admission to the double-elimination tournament is $7 for adults and $5 for children ages 6-18.

Live results of the tournament will be posted on