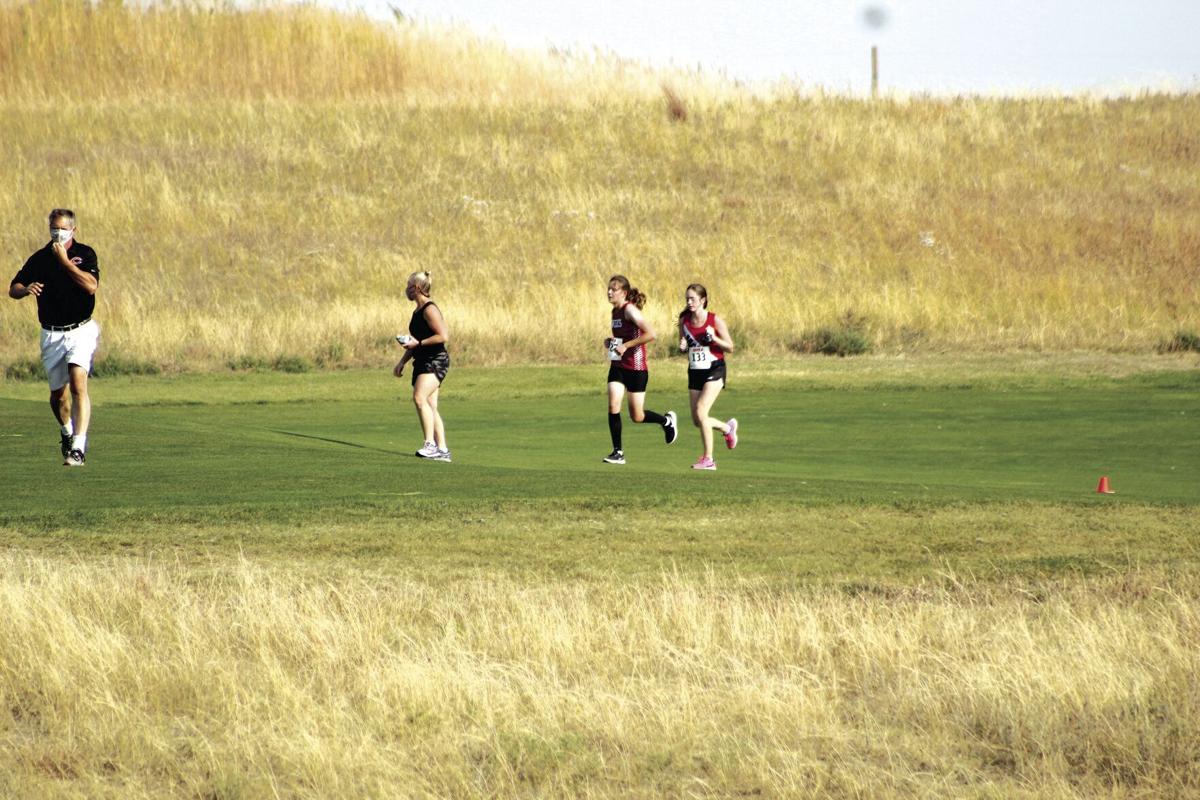 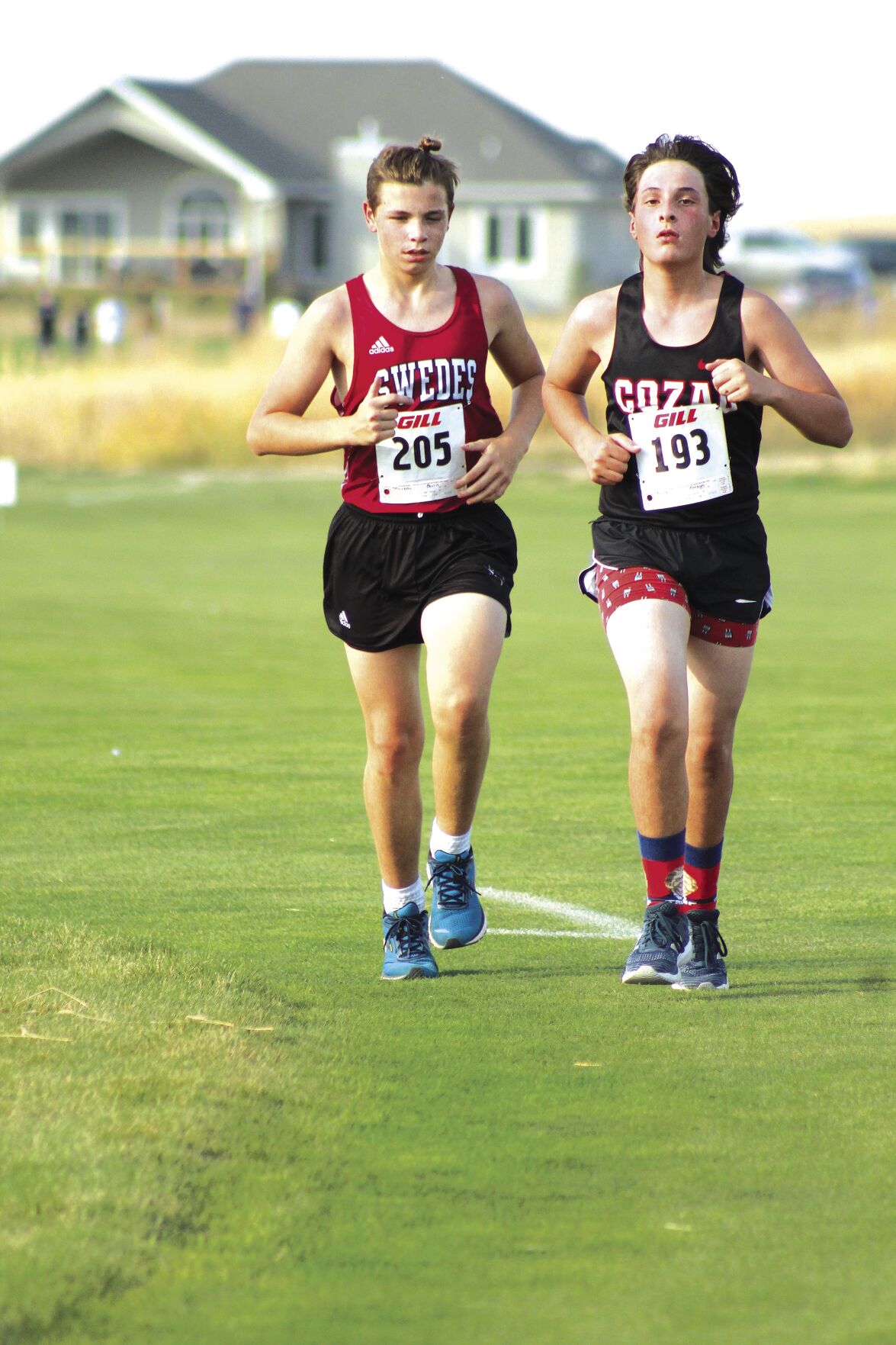 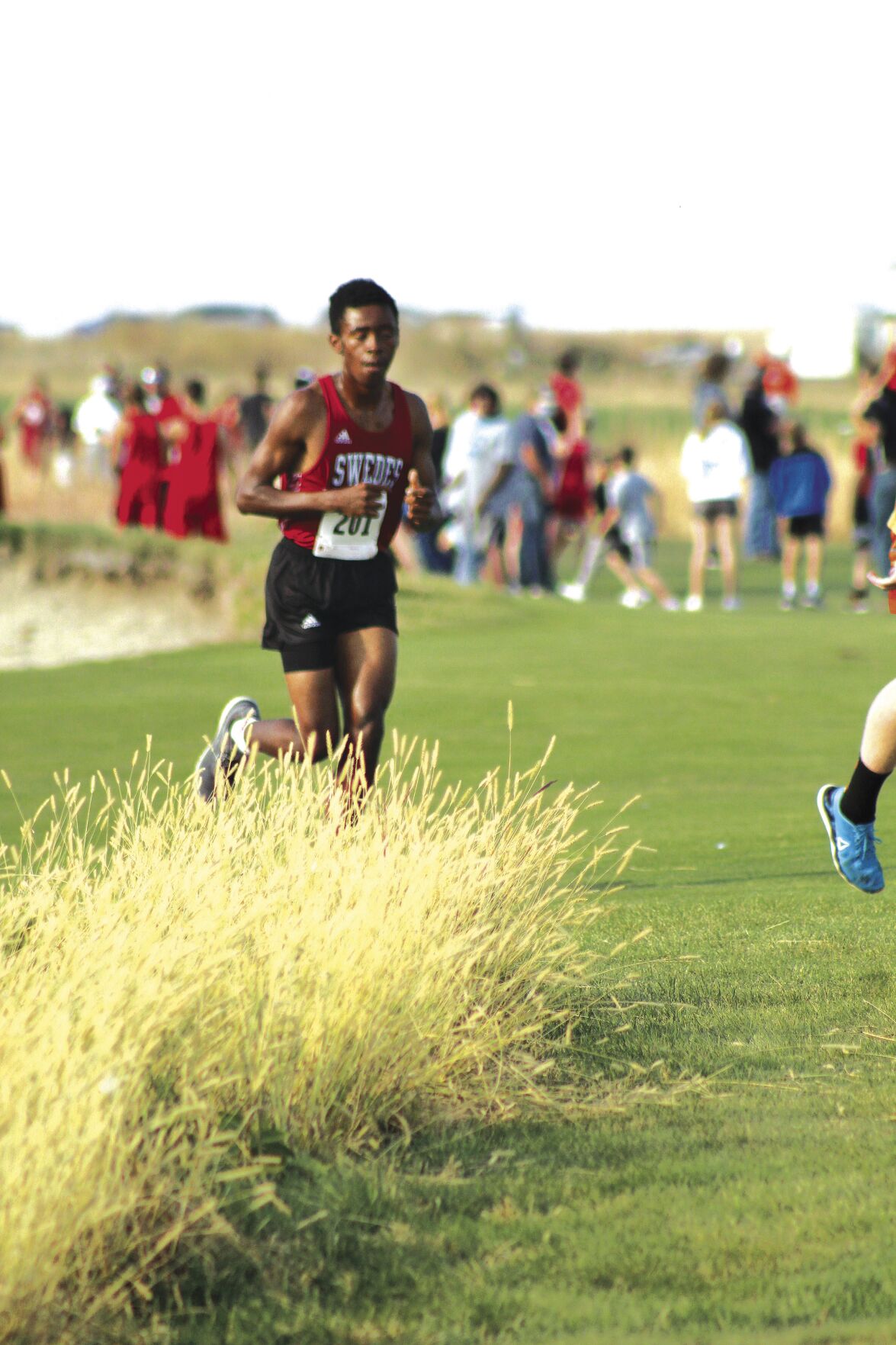 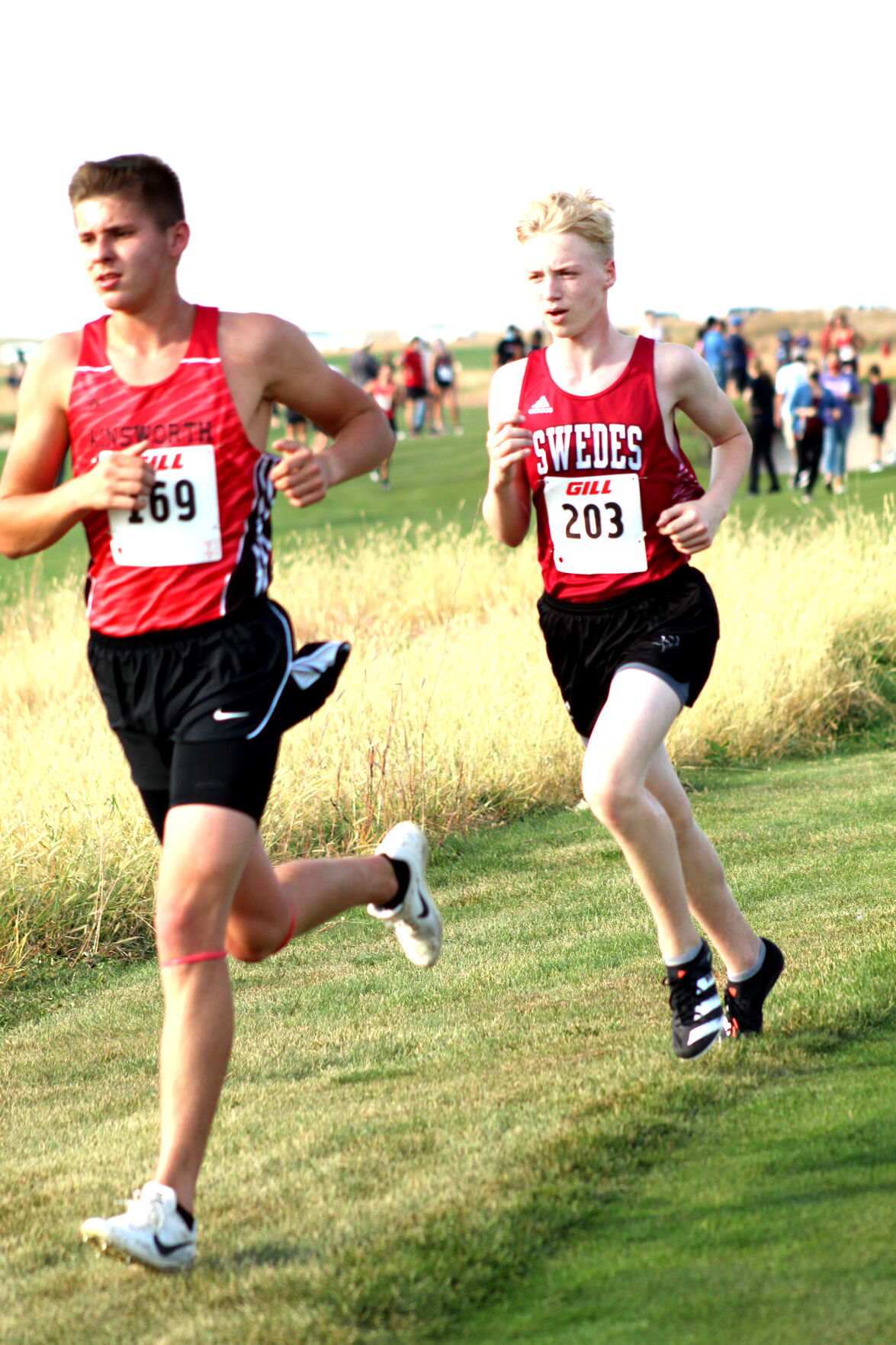 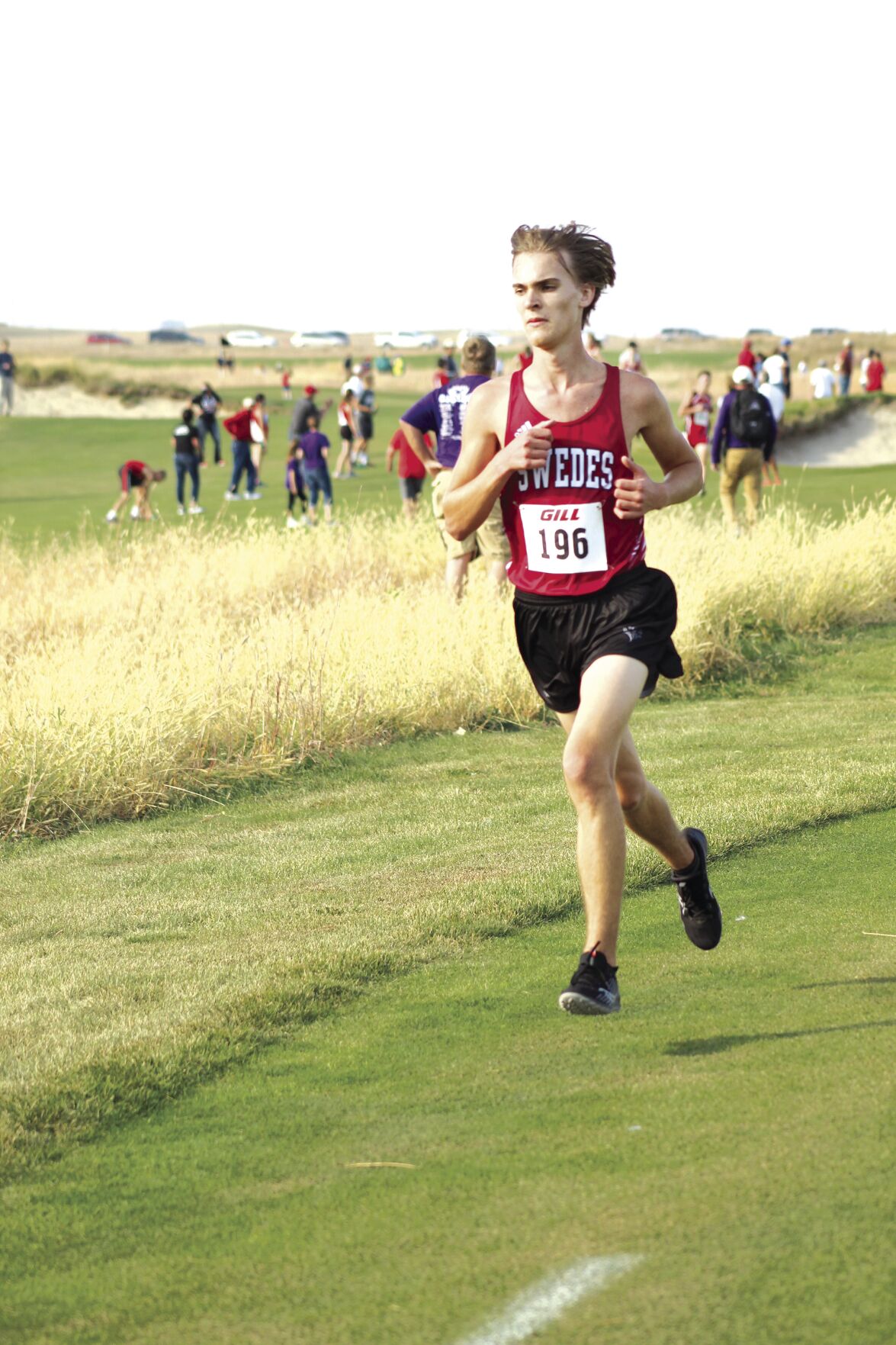 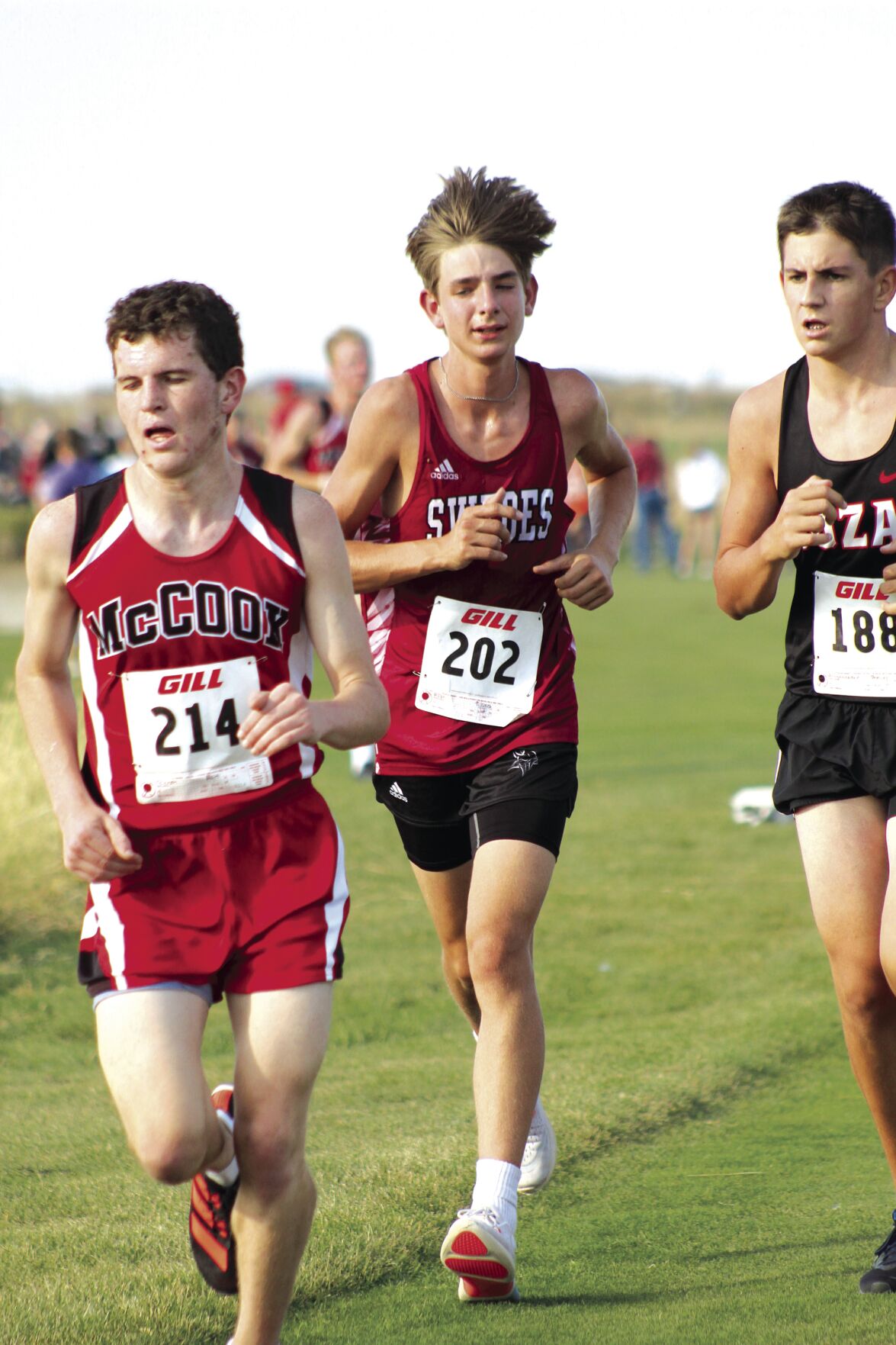 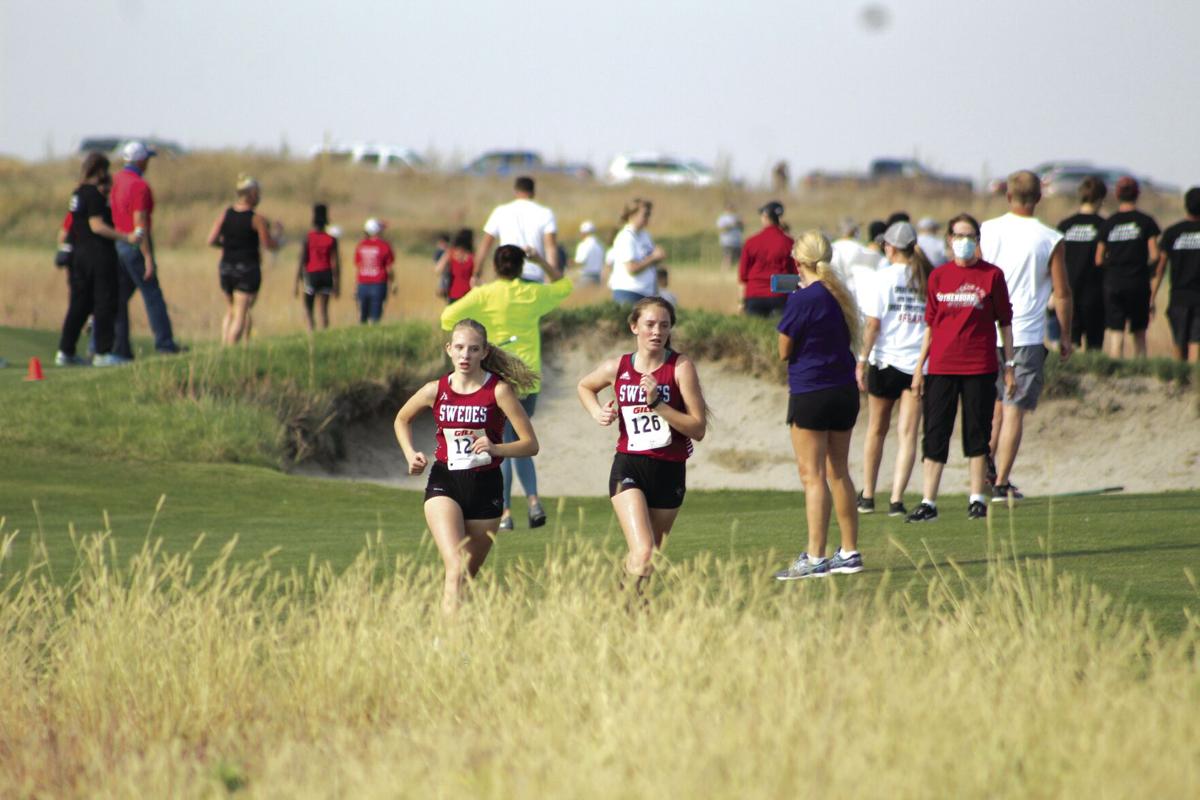 For the eight teams in the Southwest Conference, Gothenburg was the final stop on the road to the Cross Country Conference title.

Despite having the number one and number three runners to cross the finish line, the Swedes finished third in a race that came down to placement.

William Anderson was once again 15 seconds in front of the number two runner, pacing in at 17:33.4.

Parker Graves placed third, Ethan Olsen 15th, Jackson Nelson 18th and Gage Anderson 19th to round out the Swedes in the top 20.

Coach Tony Neels said he felt that the boys, for the most part, had a very good day.

“We did have a couple of guys who didn’t have their best race and that was the difference between first and third,” he said. “If we all run our best race, we win the meet hands down. It is a good learning experience for these young guys and a lesson I hope will pay off at districts.”

Neels went on to say he wasn’t surprised with how his top performers competed.

“Will, as always, showed up and did what I expected him to do,” he said. “He became, to the best of my knowledge, Gothenburg’s first-ever two-time conference champion. Parker, I knew, would have a great race. He felt as though he let the team down a week ago by allowing two Broken Bow runners in front of him at the Gothenburg Invite. You could tell all week in practice he wasn’t going to let that happen again.”

The Swede girls also saw a tough field but ran well against some strong competition.

Shania Wear led the Lady Swedes at the meet, finishing 23rd with a time of 24:55.

“The girls have been steady all season,” Neels said. “They were hoping to all sneak into the top 15 of the SWC race but came up a little short. Overall, they have maintained their competitive level and hopefully, as we move into districts, they are in a position to claim a qualifying spot for state.”

Neels said the SWC meet is always a bittersweet time as it marks the end of the season for many of the athletes.

“These kids have all put in a tremendous amount of work and dedication into getting better and it is always hard to see it end,” he said. “They all have come a long way since the beginning of the summer and all have a lot to be proud of.”

The Swedes have spent the past week preparing for the Oct. 15 district meet in Ogallala, and Neels said the teams are ready to compete.

“As we approach districts, I know these kids are going to show up and give everything they can,” he said. “I fully expect the boys’ team to run much better and hopefully, the result will be a state meet berth. If we run the way I know we are capable, we should be running in Kearney a week from Friday.”

Neels went on to say that while they can’t control how other teams run, they know that if they take care of business and run their own race, good things will happen.

The C4 district cross country race will be held at Crandell Creek Country Club in Ogallala.

The girls’ race will begin at 4 p.m. CST with the C4 boys’ race to follow at approximately 5:05 CST.