You are the owner of this article.
Edit Article Add New Article
You have permission to edit this article.
Edit
Home
News
Sports
Brady Bulletin
Community Calendars
Galleries
Birth Announcements
Obituaries
Classifieds
e-Edition
Contact Us
Share This
1 of 10 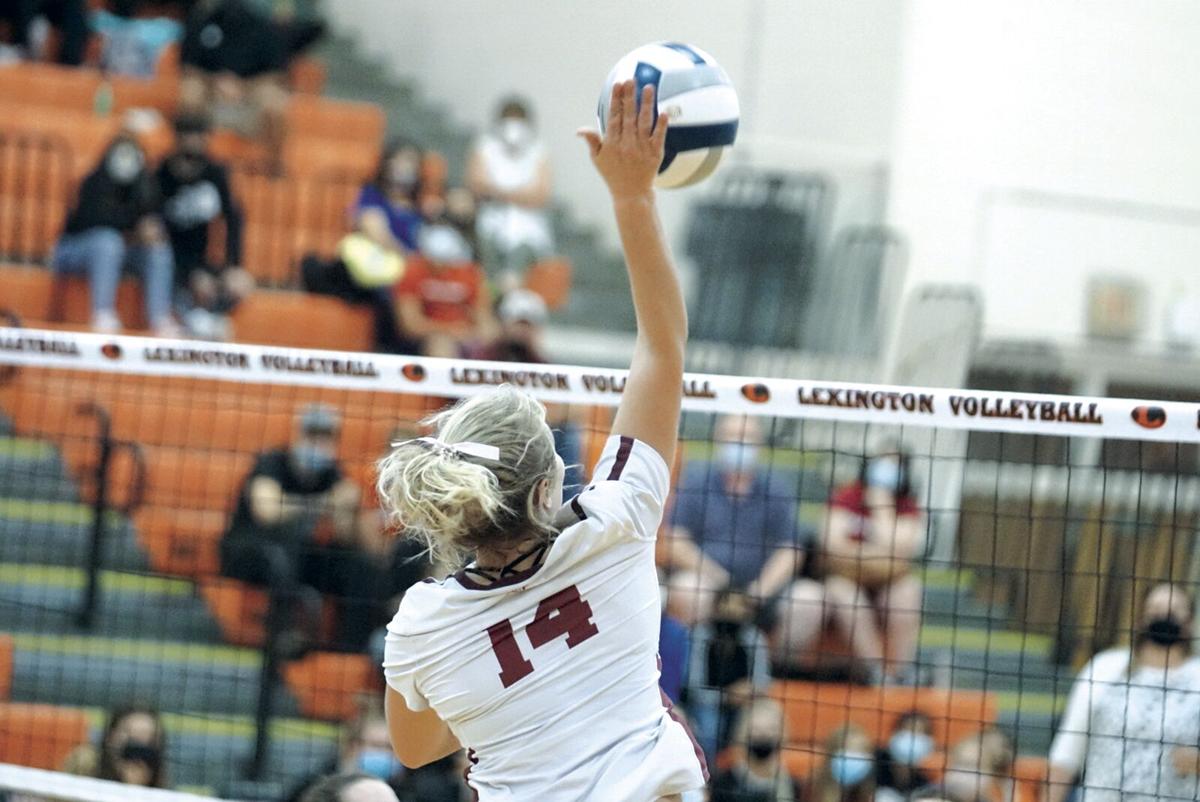 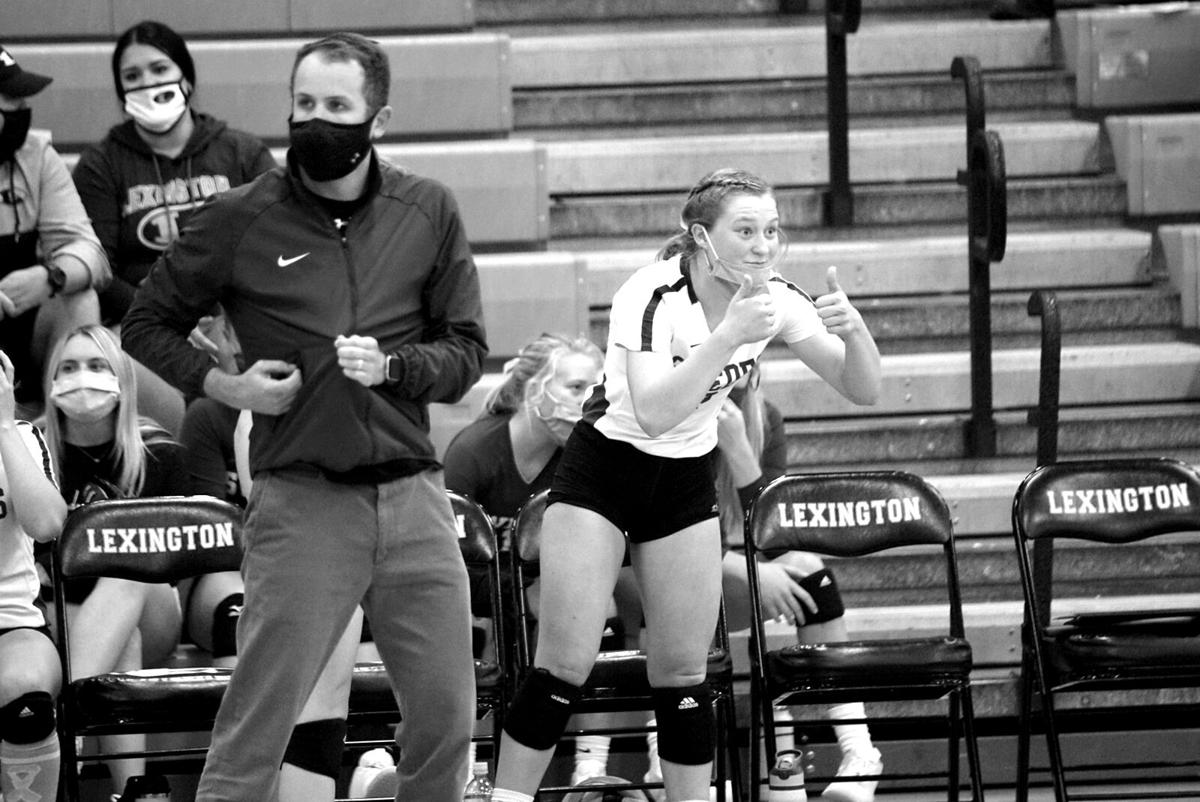 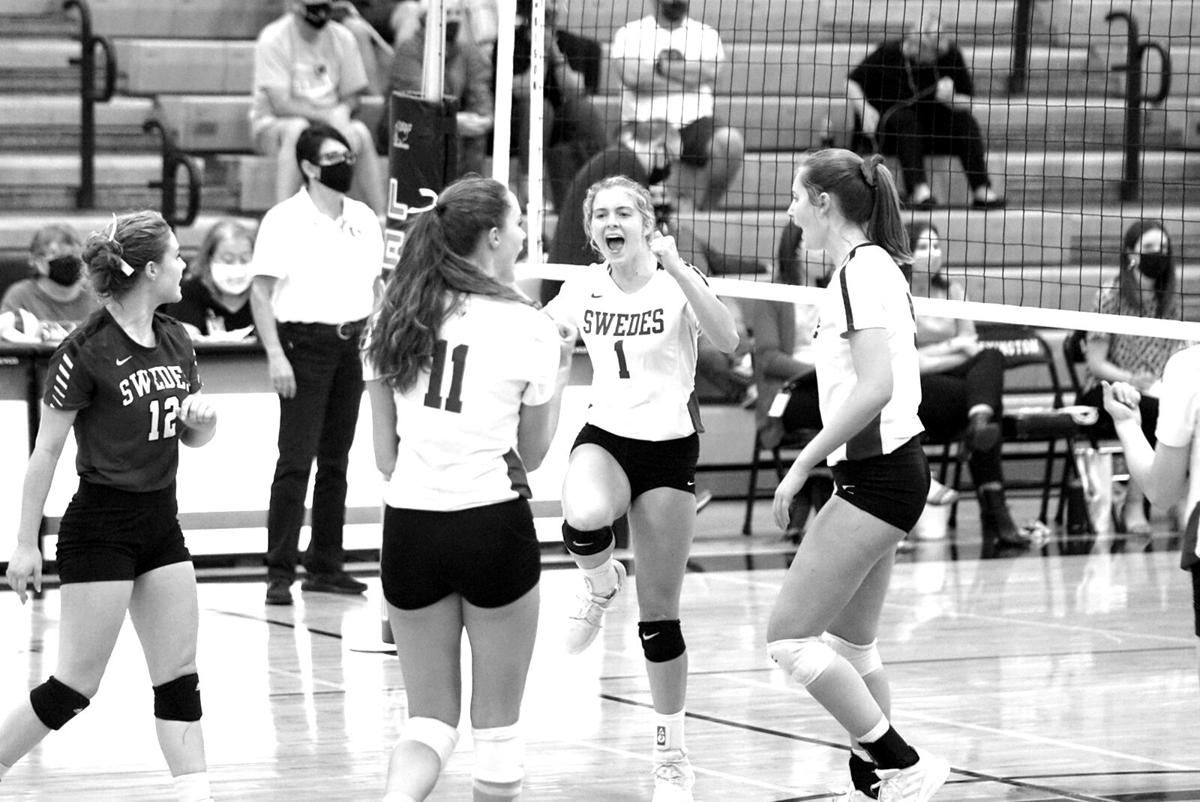 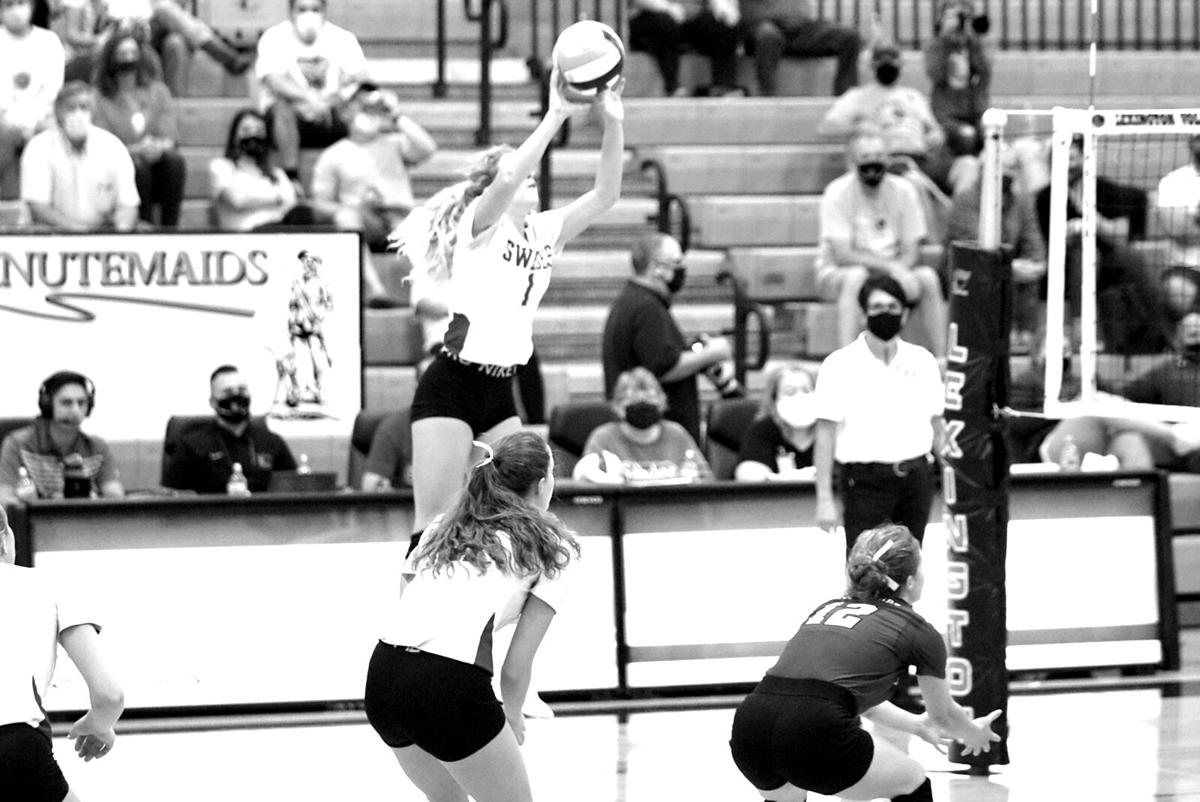 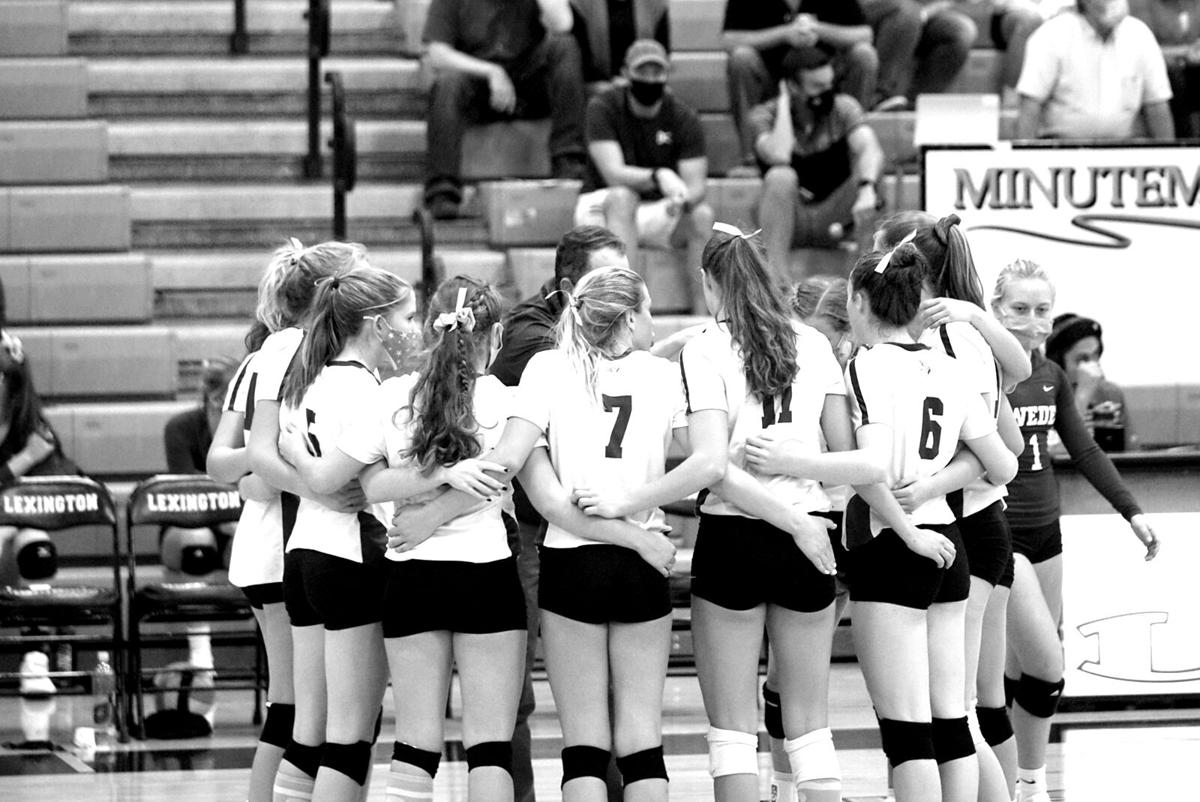 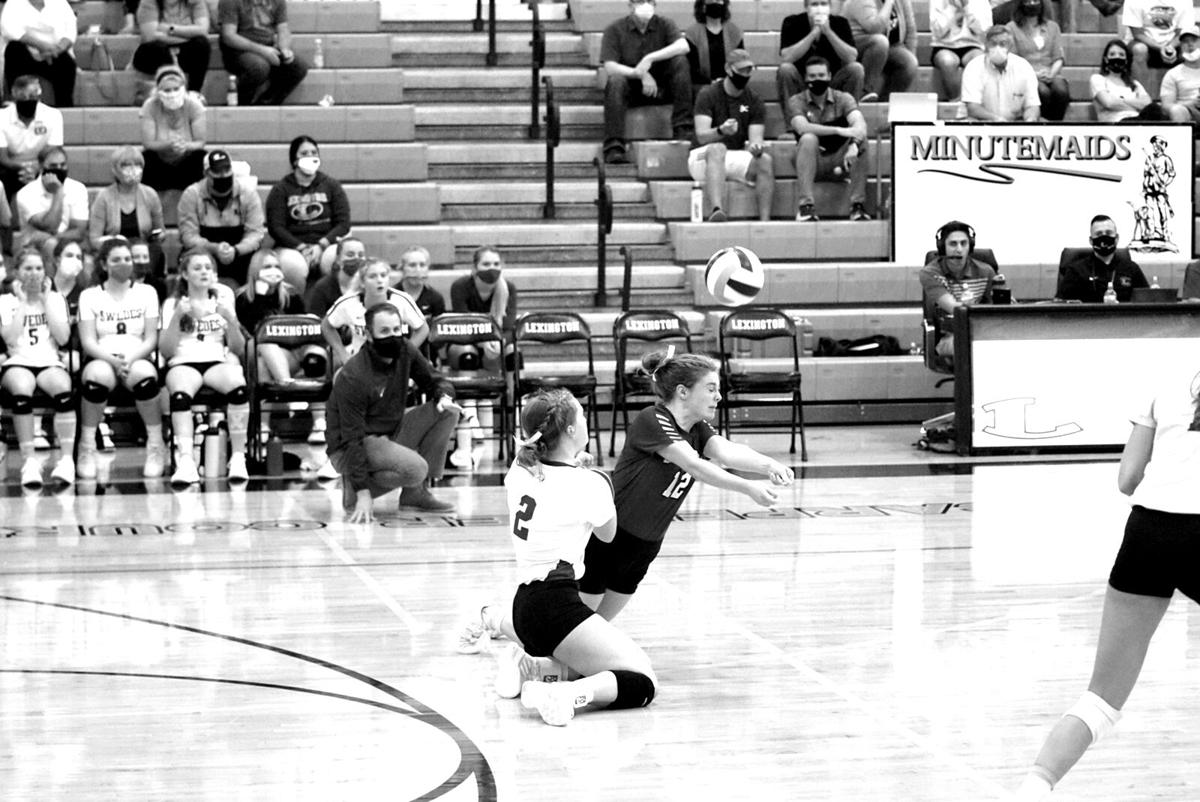 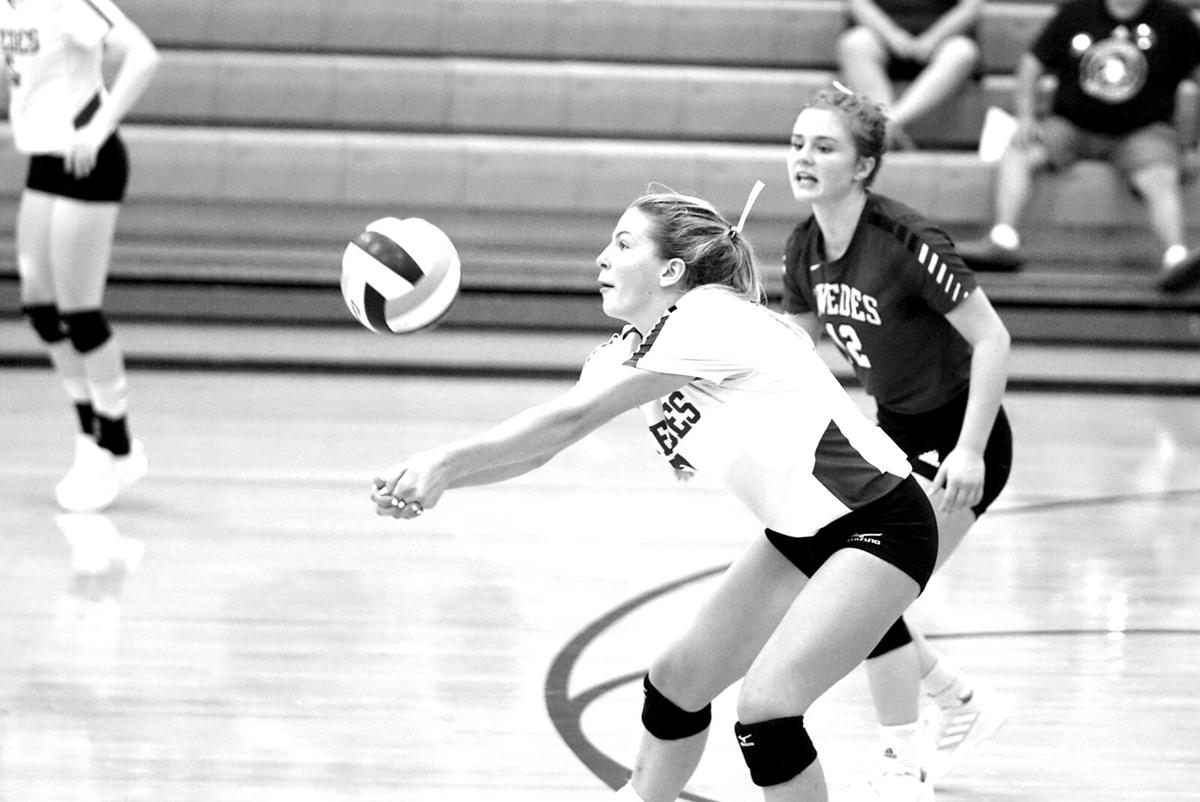 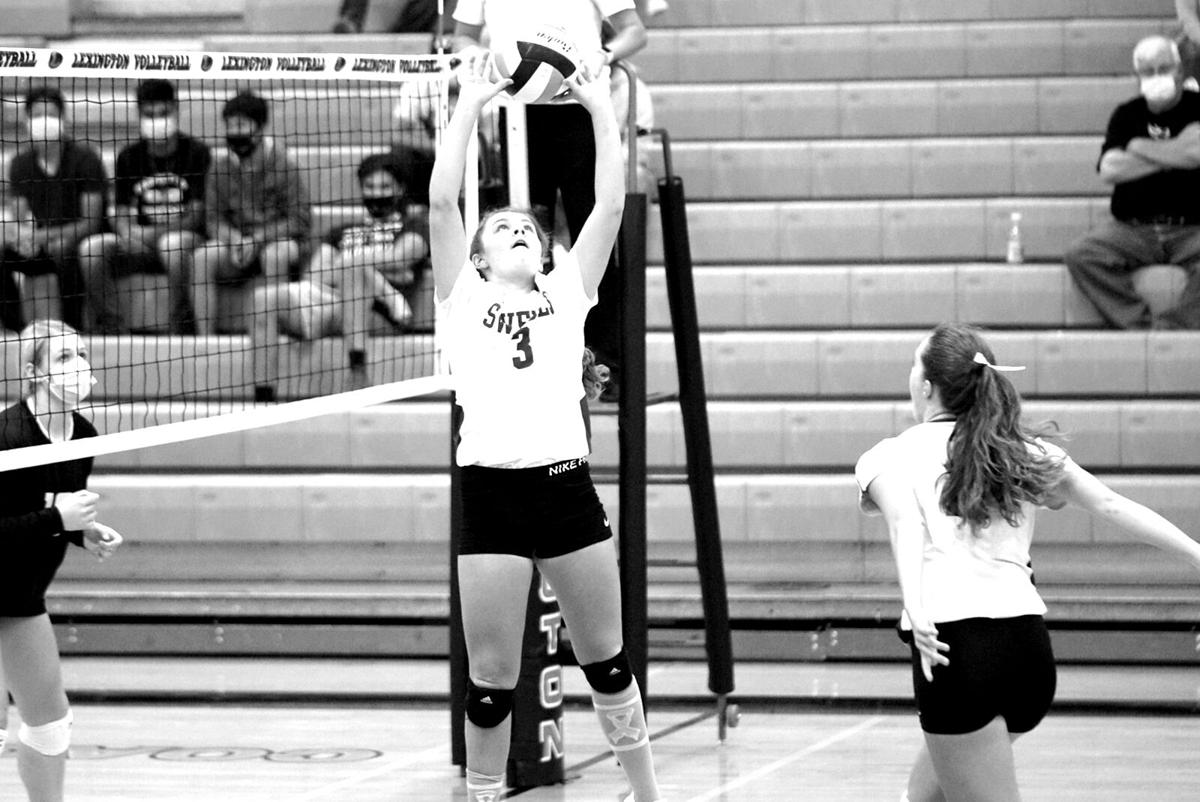 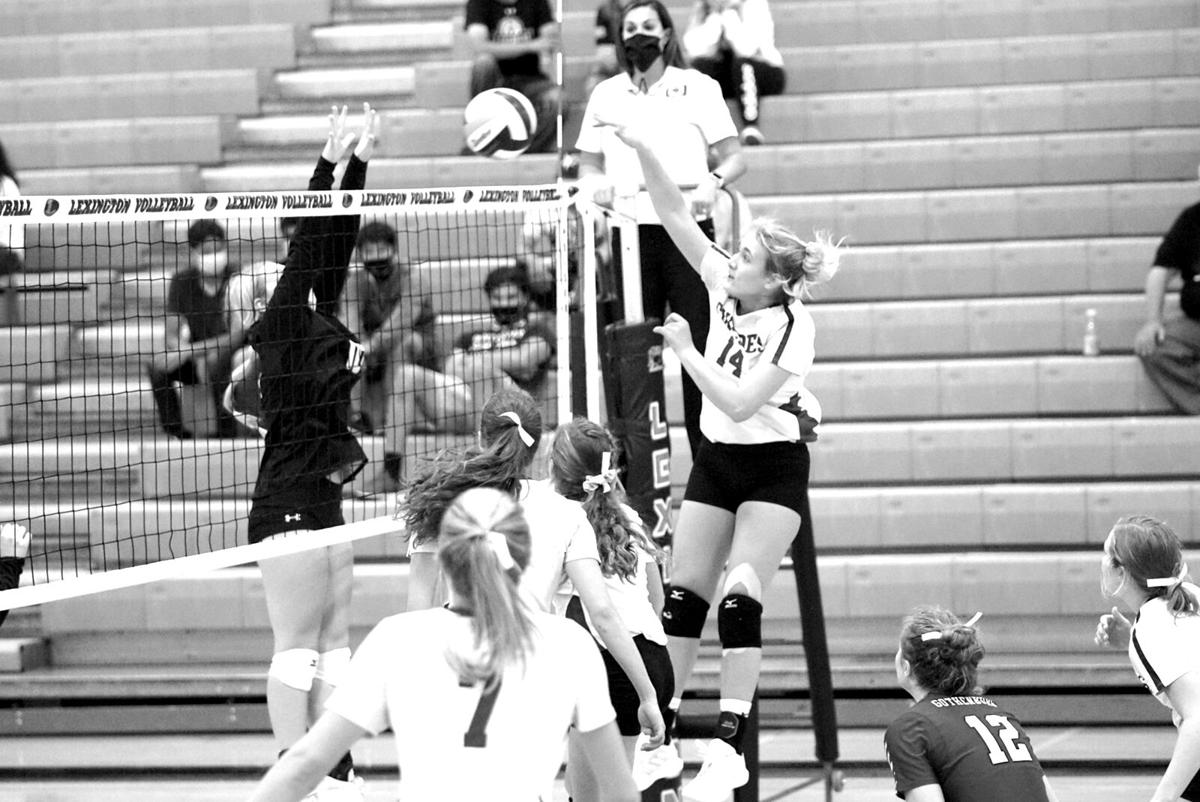 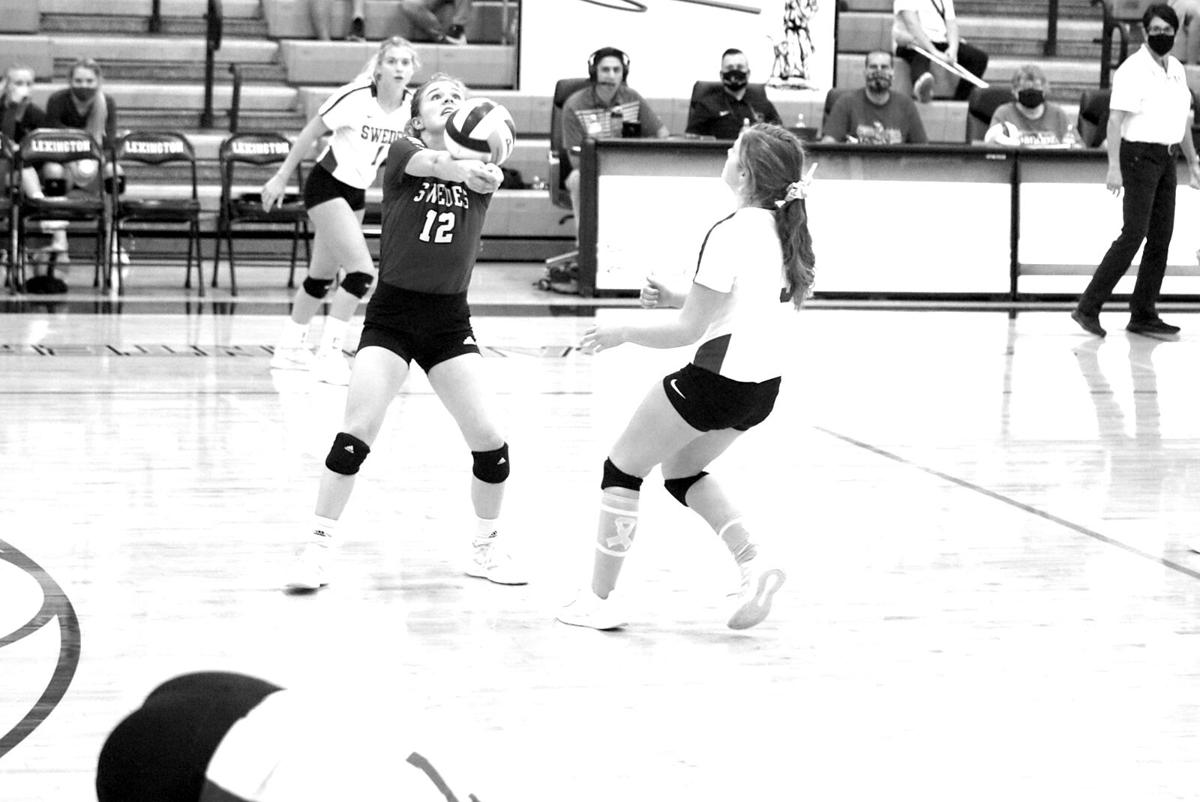 The Swede volleyball team took their brooms with them when they took on the Lexington triangular, sweeping the three-team tournament.

In the match against McCook, Gothenburg made quick work of the Bison in the first set, winning 25-11, and after McCook put up a bit of a fight in the second set, the Swedes won 25-20.

Lexington put up a good fight against Gothenburg, and after losing the first set 23-25, the Swedes found their rhythm and won the following two sets 25-19, 25-22 to complete a sweep of the triangular.

Coach Bryson Mahlberg said the Swedes really locked down in practice to be prepared for the competition they woudl face.

“Before the Lexington Triangular we really focused on our defense in practice,” he said. “I think our girls really did a nice job of bjying in and I think our defense did a great job and was a catalyst to our wins.”

The Swedes have had some time off since the games in Lexington, and now that they are back in the gym, Mahlberg says they’re taking advantage of the practices to refocus as they move towards post-season play.

“We have had some time off, so we are really getting into the guy and getting better at some things that we have struggled with lately,” he said.

Next up on the schedule is the Oct. 20 match against Amherst.

“We will watch some film of Amherst and look for those tendencies, but our overall focus will be improving things that we need to get better at,” Mahlberg continued.

The Amherst match is the final regular season game for Gothenburg and Mahlberg said that as they move into the final segment of the season, the goal is to be locked in and ready.

“The focus of our team is to be playing our best volleyball of the year down the stretch,” he said. “I think the team is focused and motiviated to do that. We will get in the gym and work to get better so we are playing our best as we go into the postseason.”