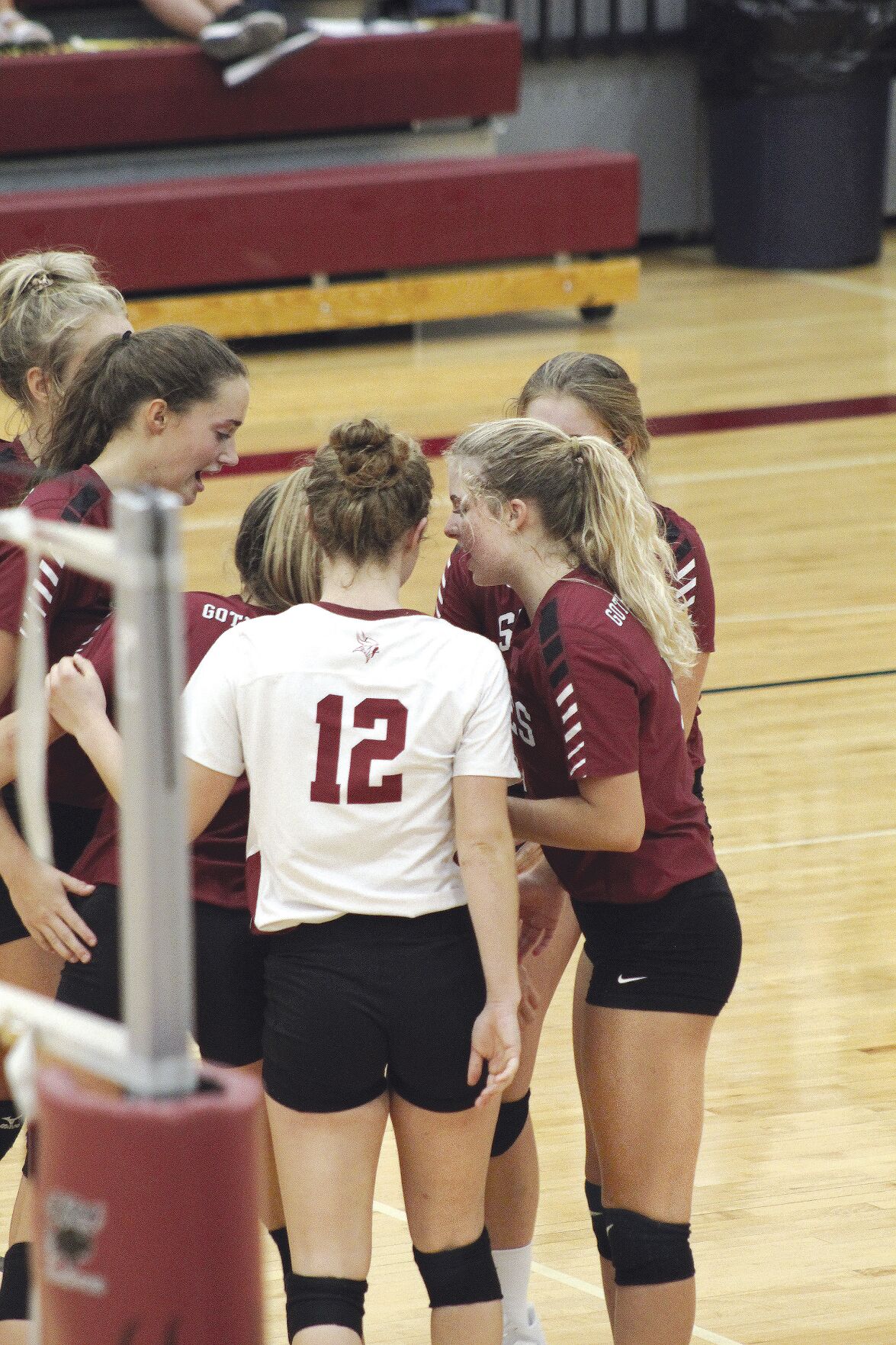 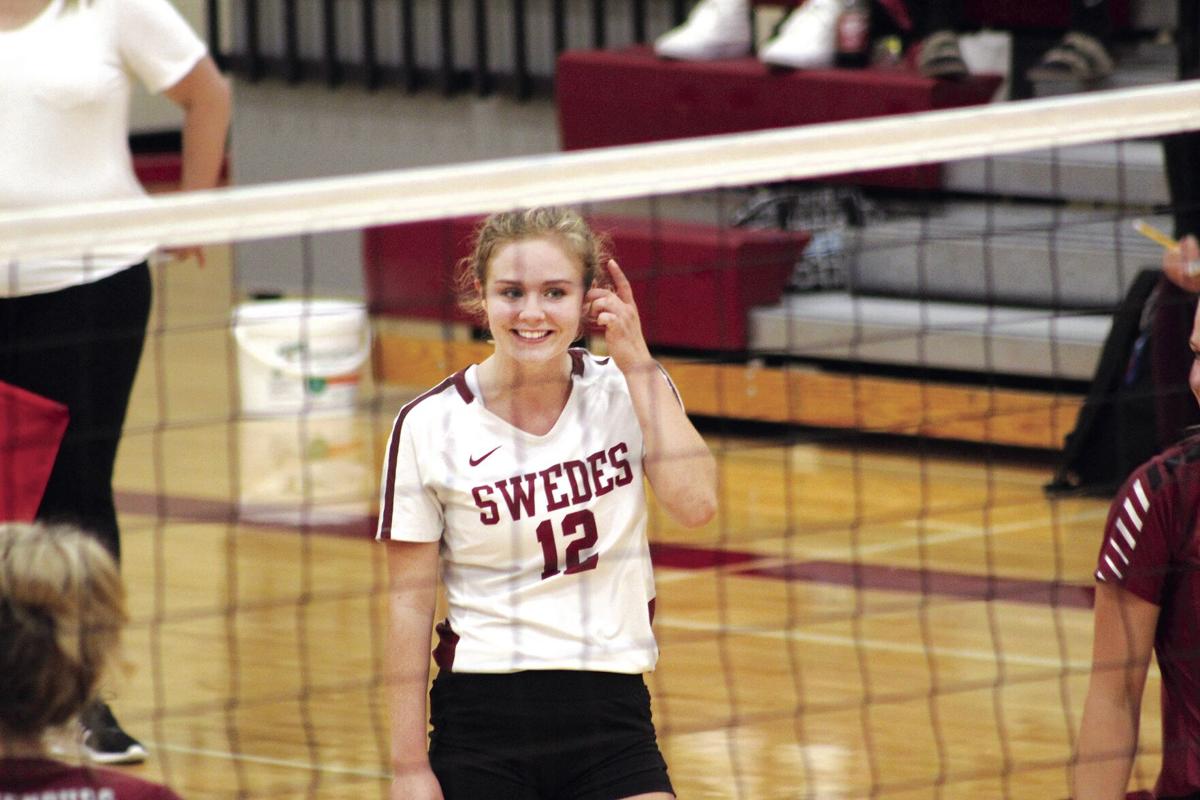 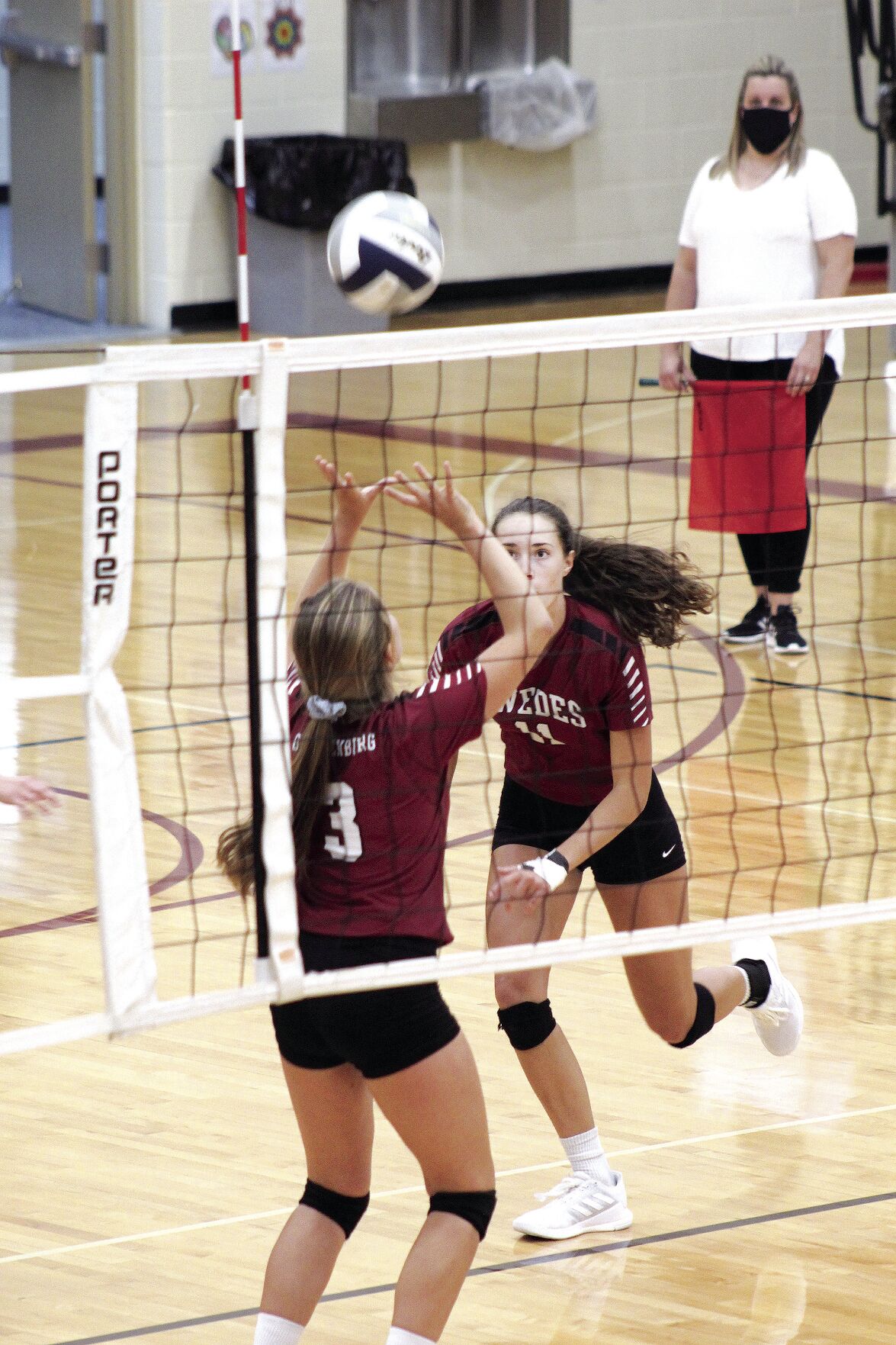 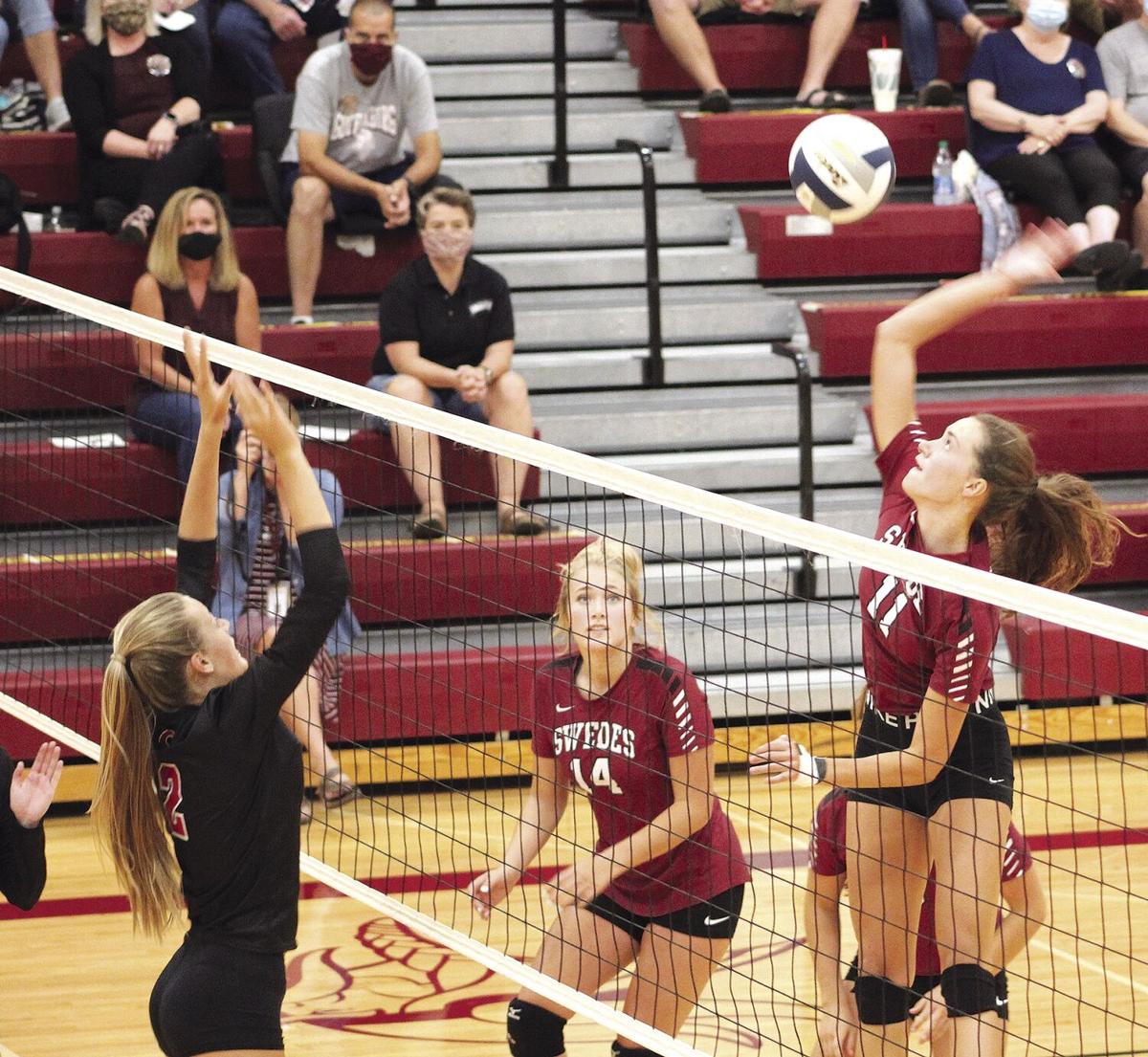 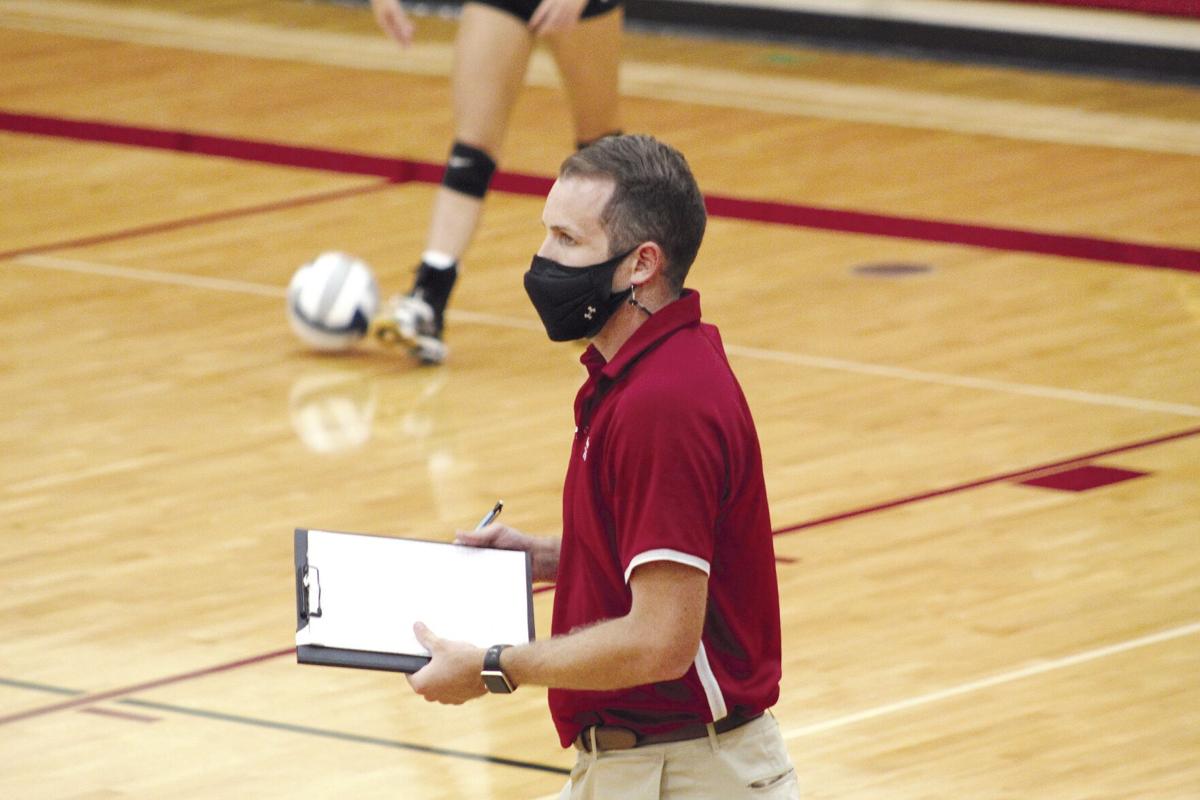 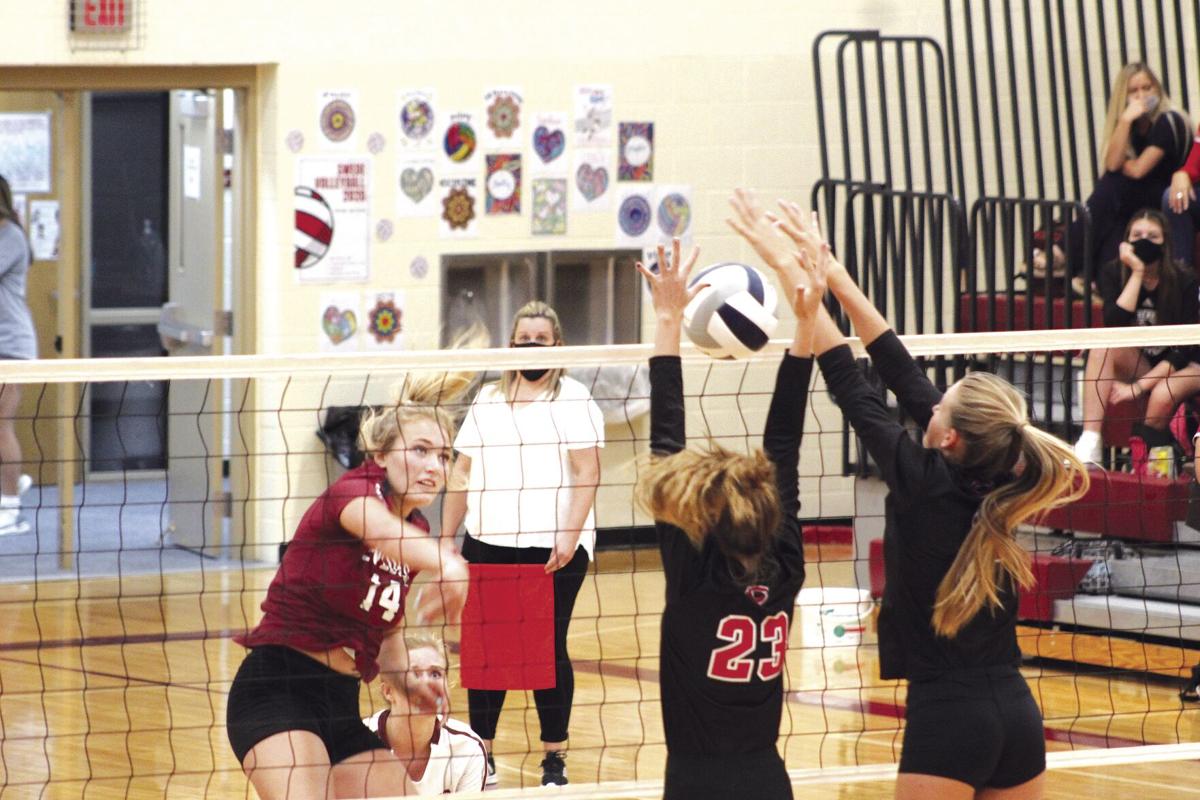 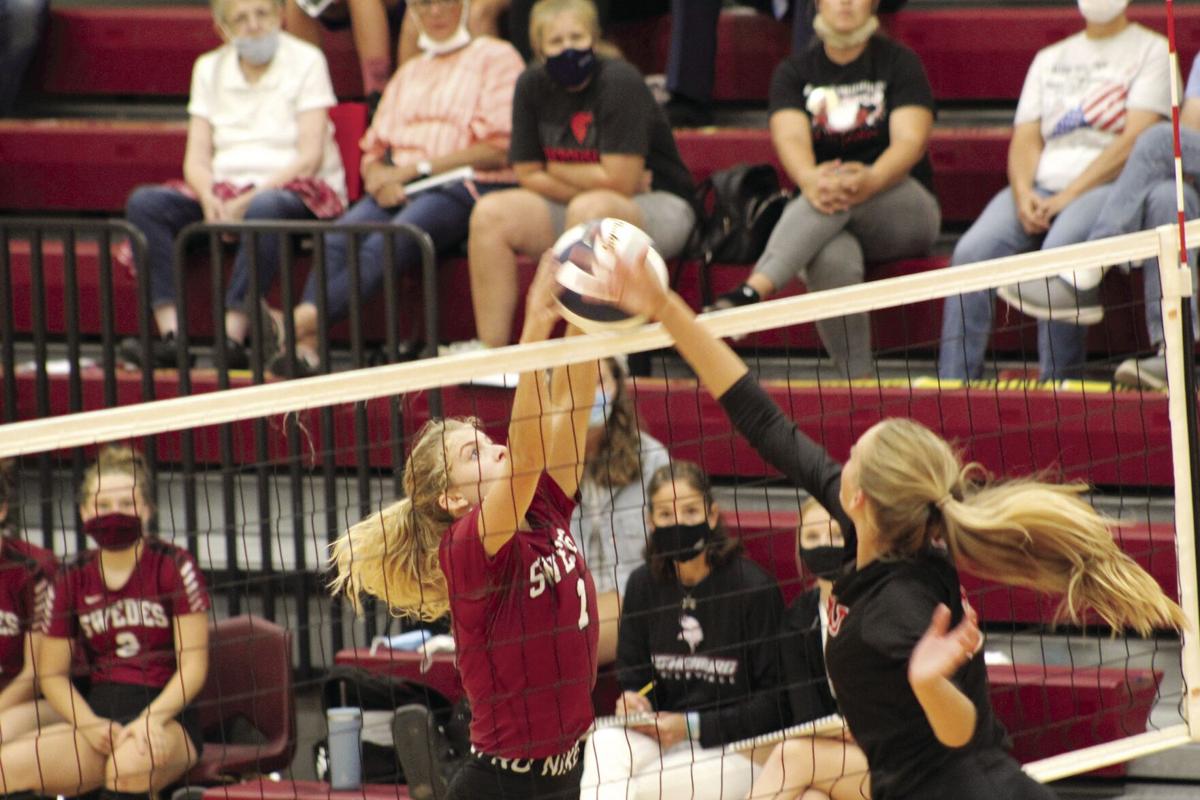 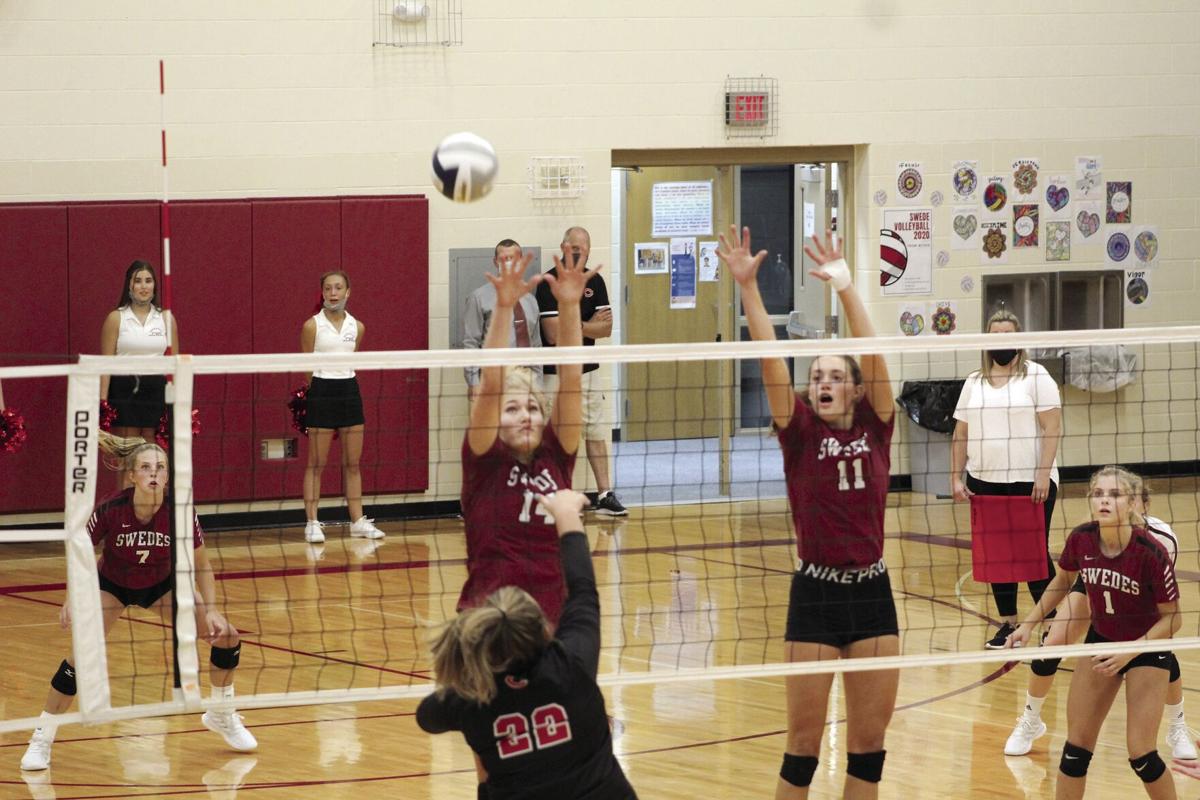 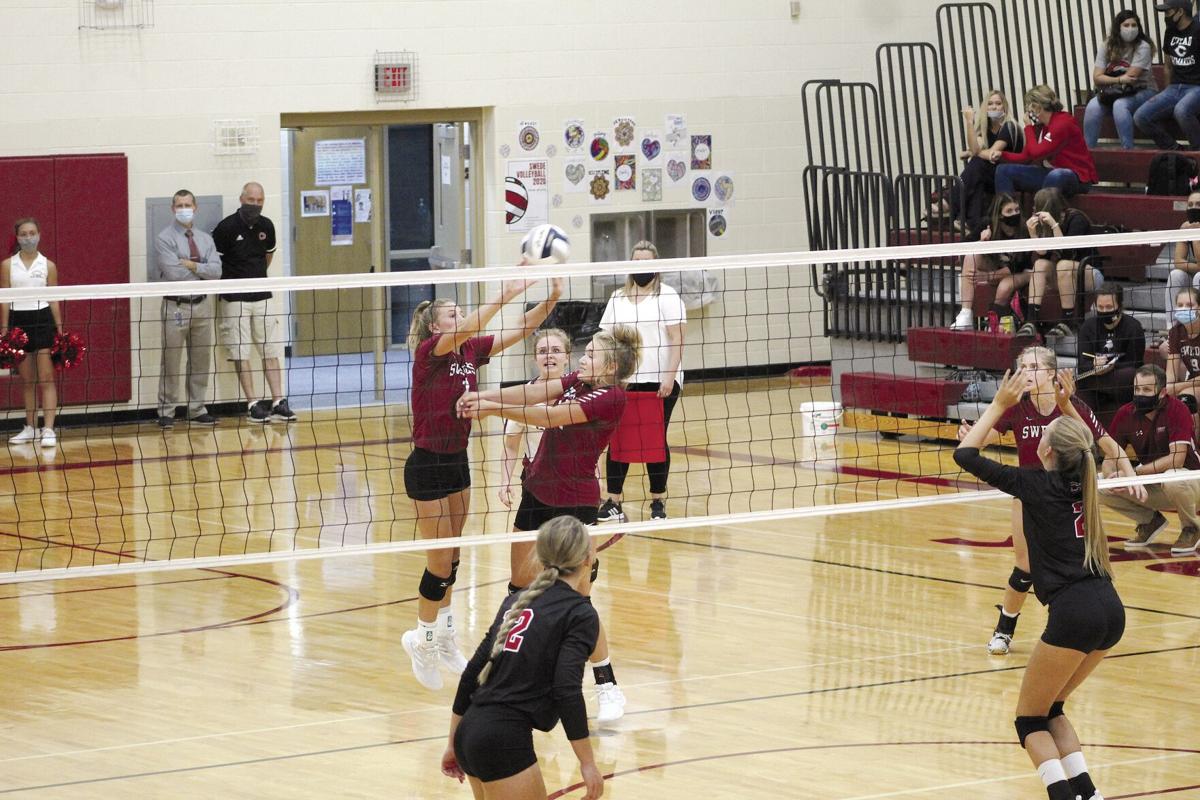 On paper, the Gothenburg Swedes and the Broken Bow Indians are similar on the volleyball court.

Where one team has an edge in one column, the other team makes up for it in another.

That should make the Sept. 3 match between the two teams at Gothenburg High School a solid challenge for both.

“Broken Bow will be a very good team, they got fourth last year at the state tournament and will be very fundamentally sound,” coach Bryson Mahlberg said.

The Swedes take an approach at practice that is sound and steady, and Mahlberg said they would continue to focus on one day at a time as they continue to prepare for Bow.

“We always talk about taking one game and one practice at a time,” he said. “So after the Cozad game, our team was focusing on our next practice and what we could do to get better.”

Part of that is making sure that the Swedes continue to control what they can on their own side of the net, and Mahlberg said that the team is locked in and dedicated to keeping that positive attitude as they get ready to host the Indians.

“We will need to limit our unforced errors and play great defense and serve and pass very well,” he said. “We continue to have a high level of effort and enthusiasm in practice and we will need to continue that as the season moves forward.”

The Swede reserve volleyball game begins at 5 p.m. with the JV game to follow at 6 and the varsity game will see first serve at 7 p.m. at the Gothenburg High School south gym.

Games can be streamed live online at https://striv.tv/channel/gothenburg/.

Gothenburg’s volleyball team hosted Cozad Aug. 27 in the team’s season opener and made quick work of their Highway 30 rivals in three sets.

The Swedes had a balanced attack, seeing big numbers from several players on the floor.

Bella Rickertsen was solid from the service line, notching nine ace serves. In the third set, she served 24 of the Swedes’ 25 points.

Evert and Rickertsen accounted for 13 of the Swedes’ 29 digs and Emily Cornwell tallied 16 assists.

A reminder to spectators:

Please be aware that anyone who enters the facility must wear a face mask that covers the nose and mouth at all times.

Attendance by immediate family members, including parents or guardians, grandparents, siblings, spouses or others living in the same household as a coach or player is strongly recommended.

Prior to attending the event, please conduct a self-screen to ensure that you are not symptomatic. If you are ill or experiencing symptoms, please do not attend.

Please sit in the areas on the bleachers that are not marked to socially distance yourself from others at all times. Limited seating will be available.

If you have any questions, please contact Gothenburg Public Schools Activities Director Marc Mroczek at marc.mroczek@goswedes.org.