You are the owner of this article.
Edit Article Add New Article
Home
News
Sports
Community Calendars
Galleries
Obituaries
Classifieds
e-Edition
Contact Us
Share This
1 of 15 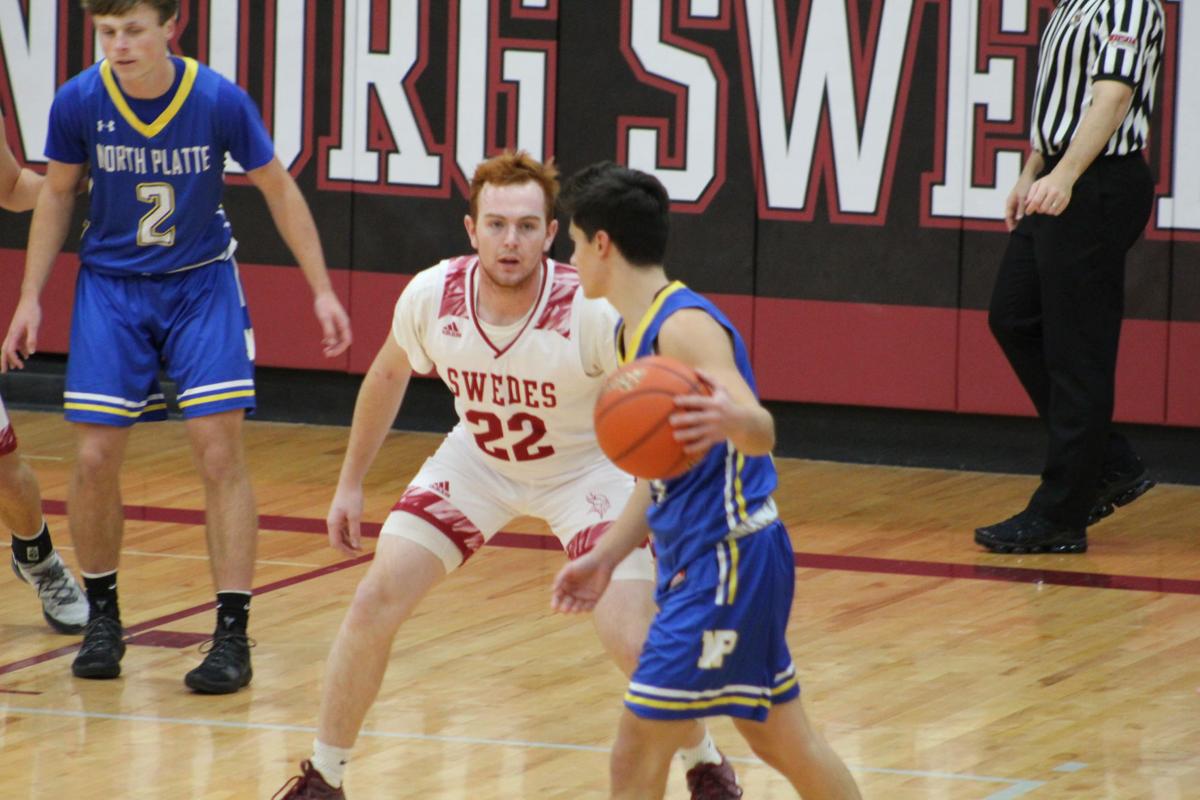 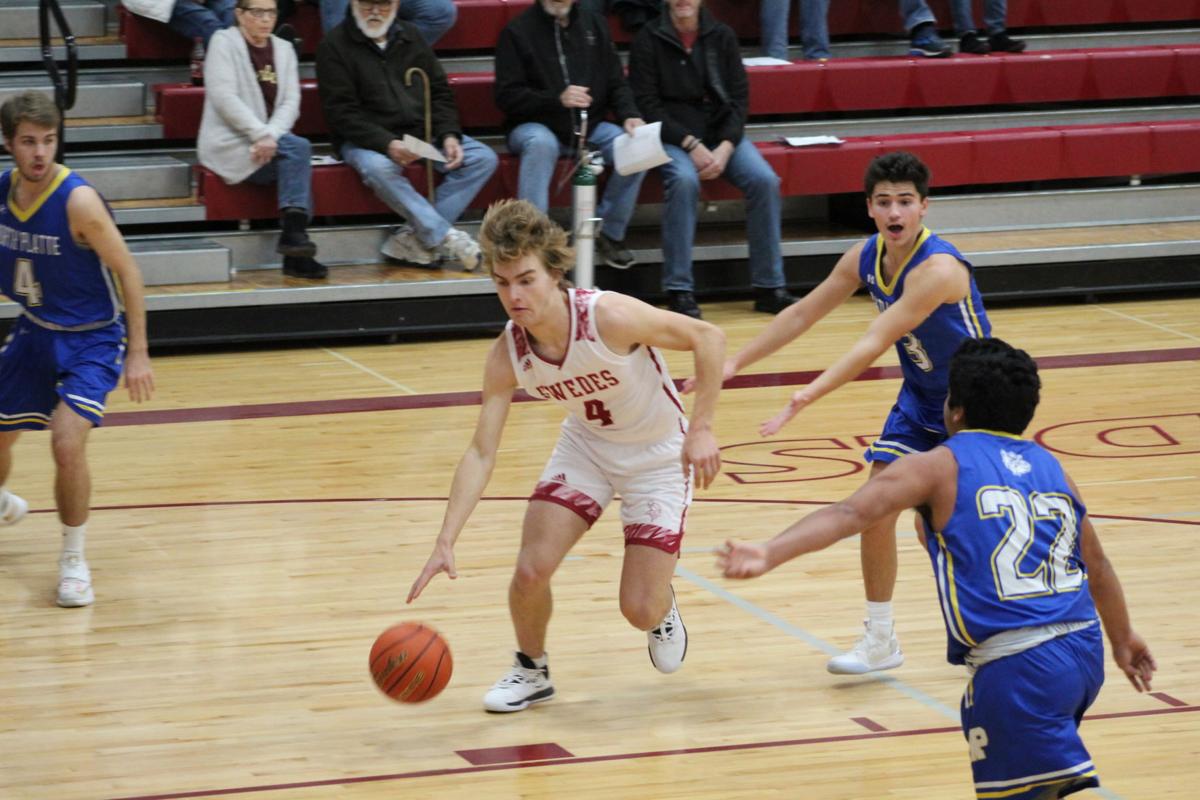 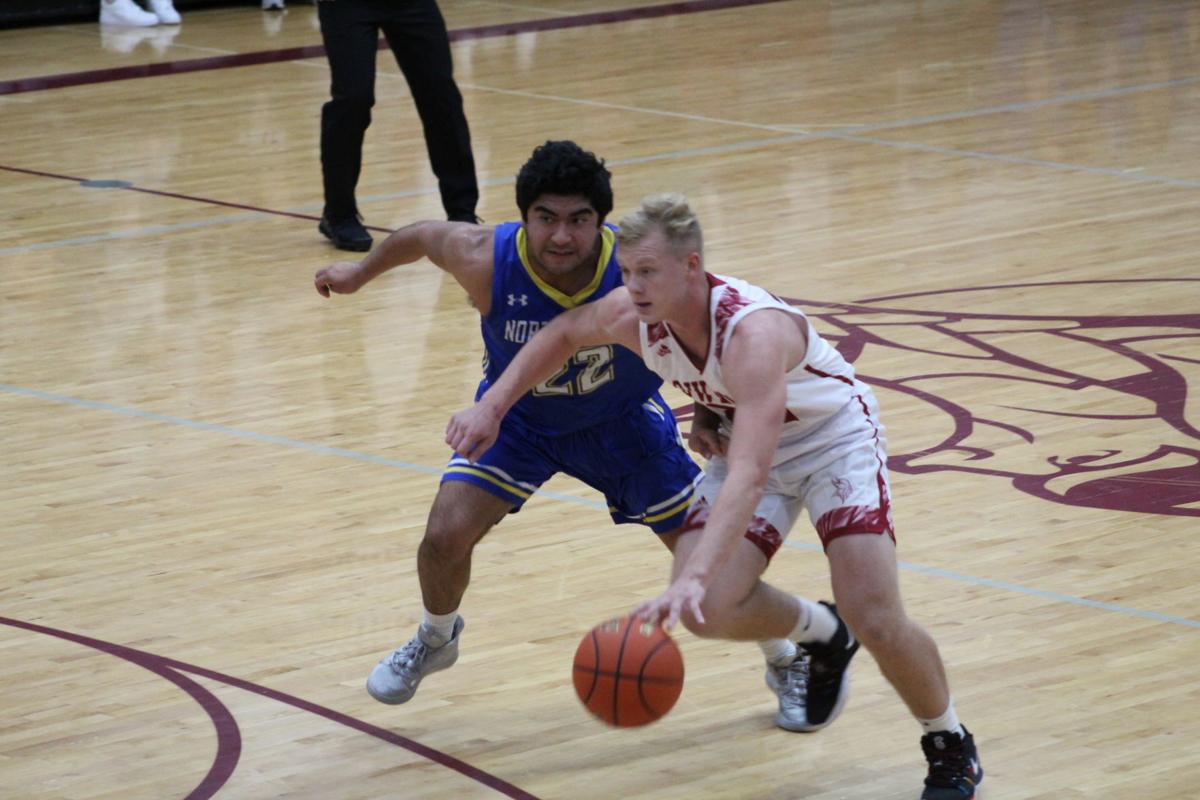 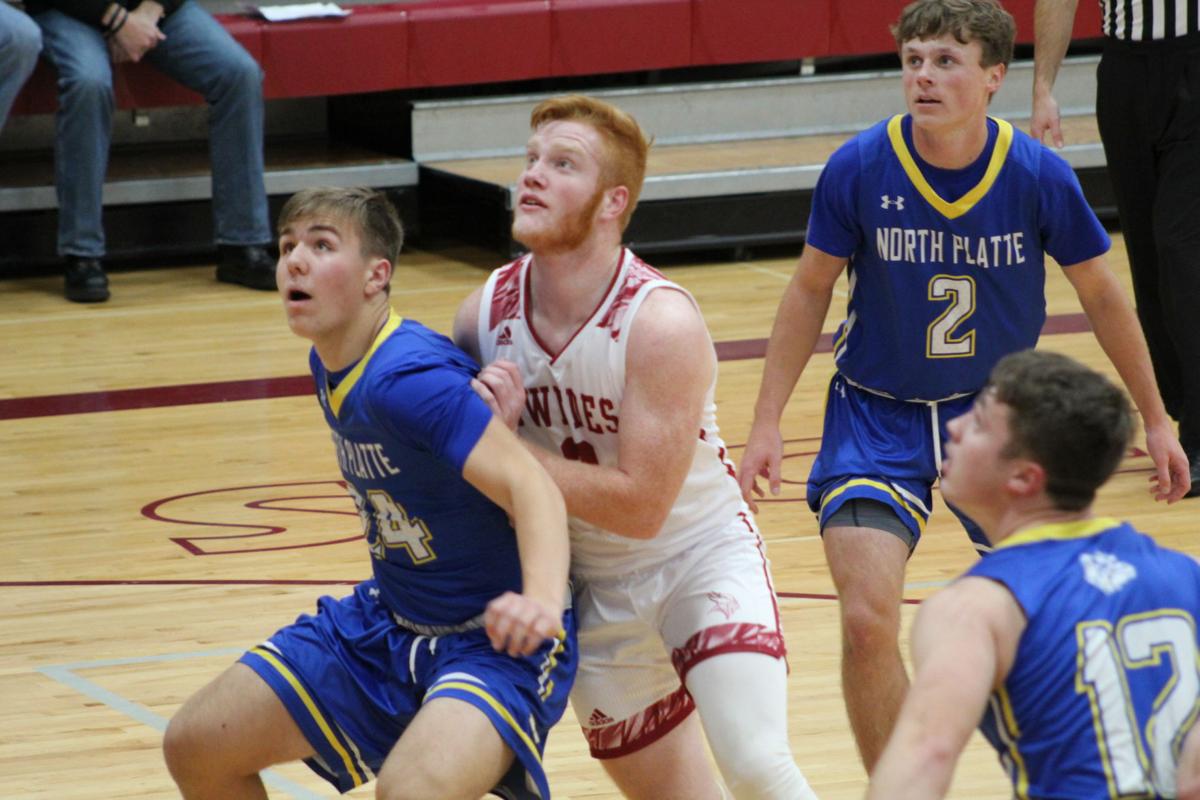 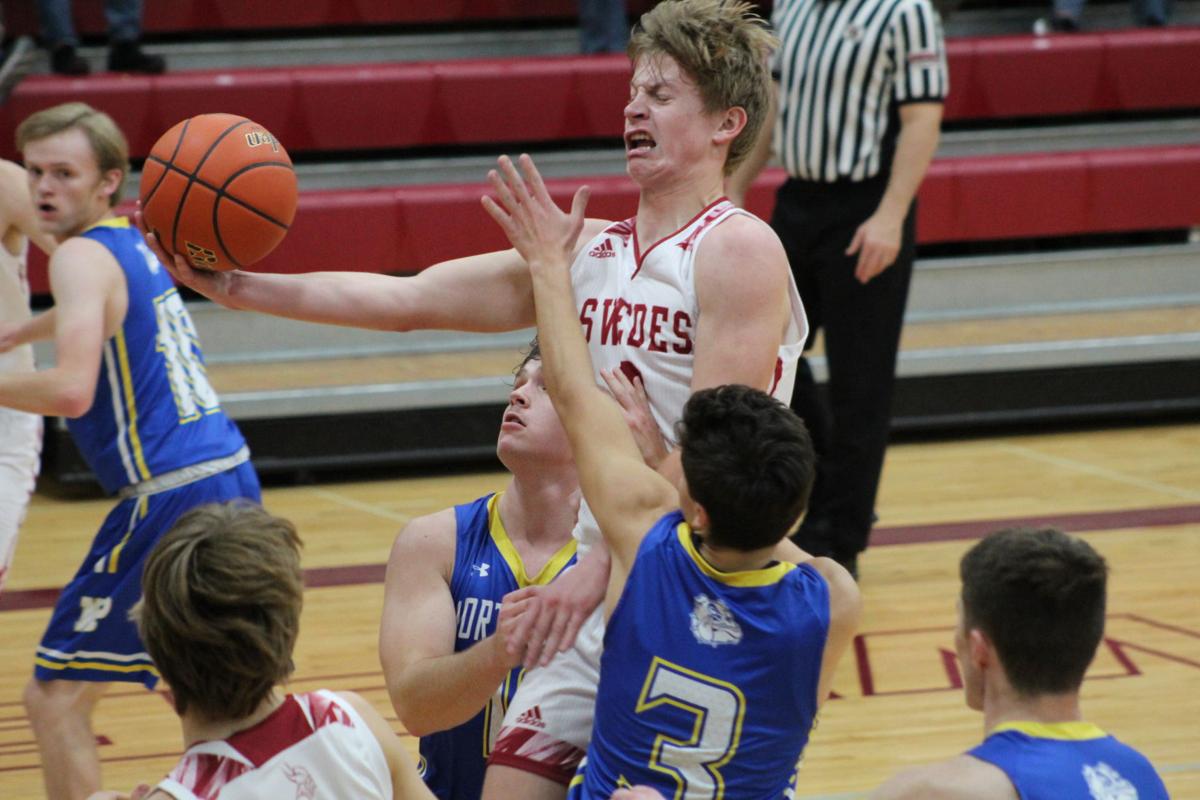 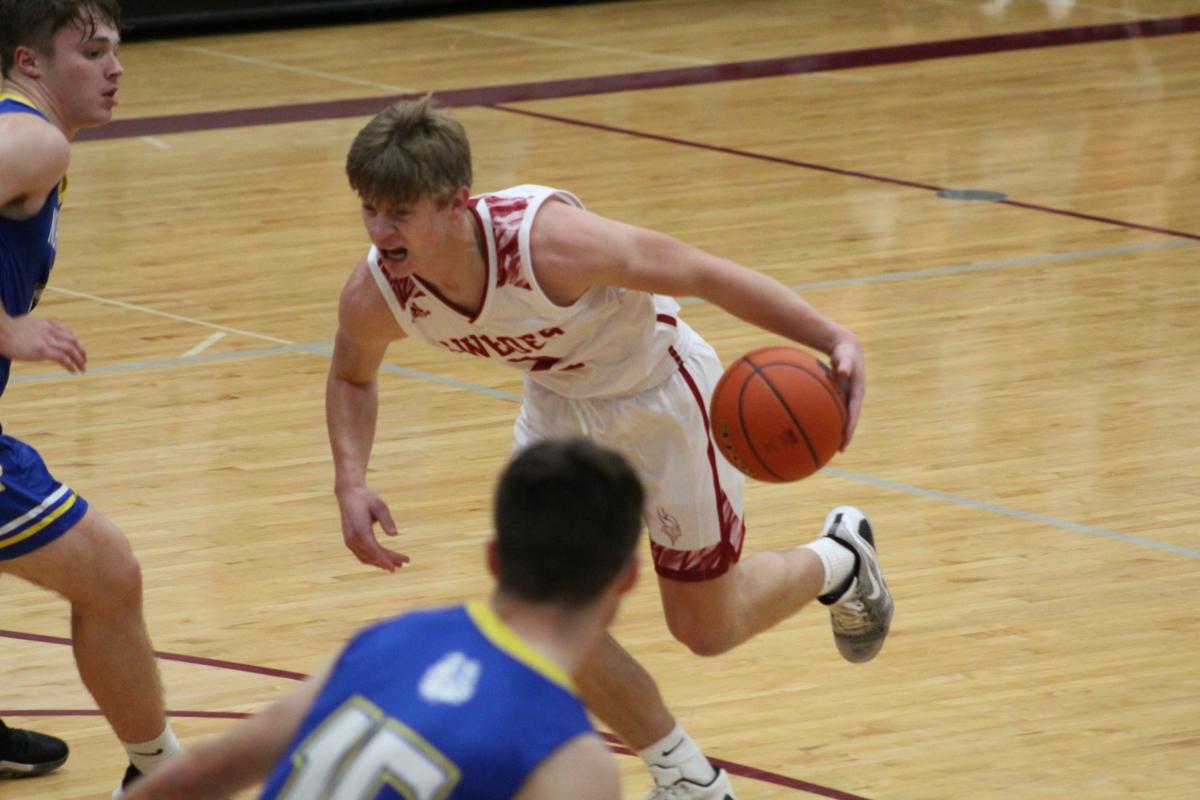 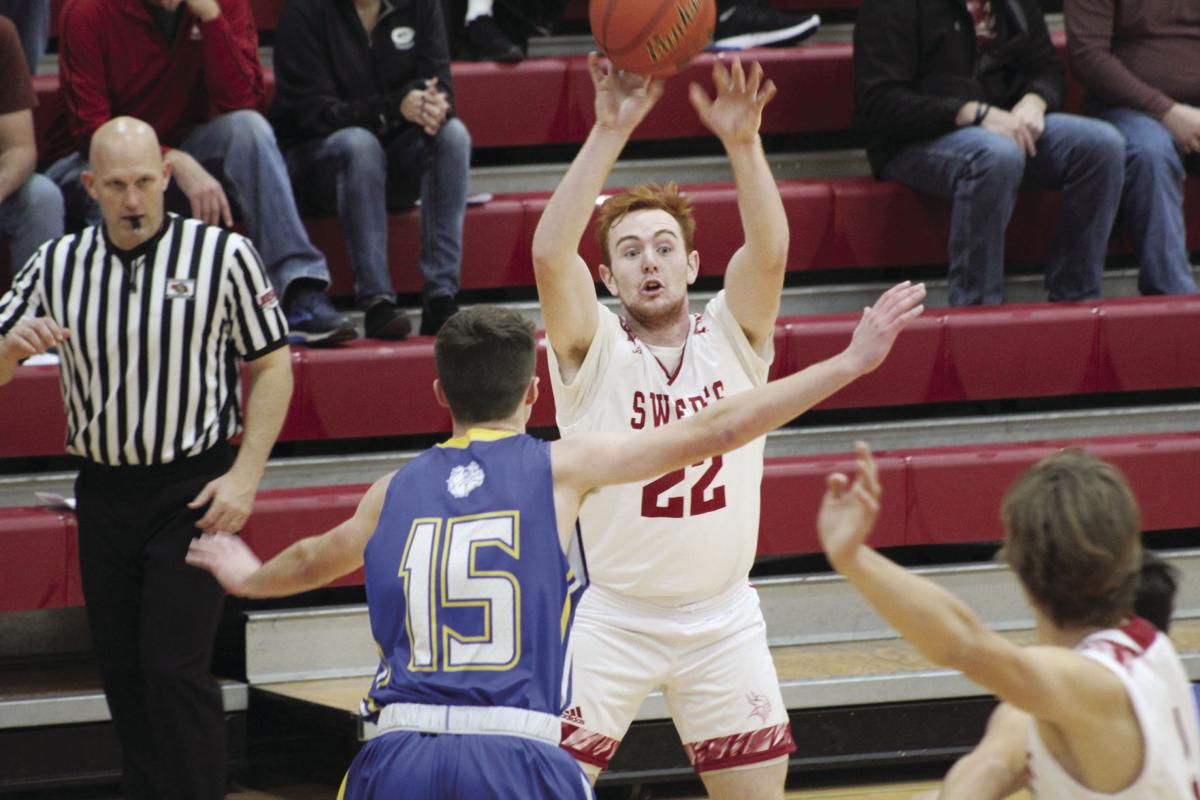 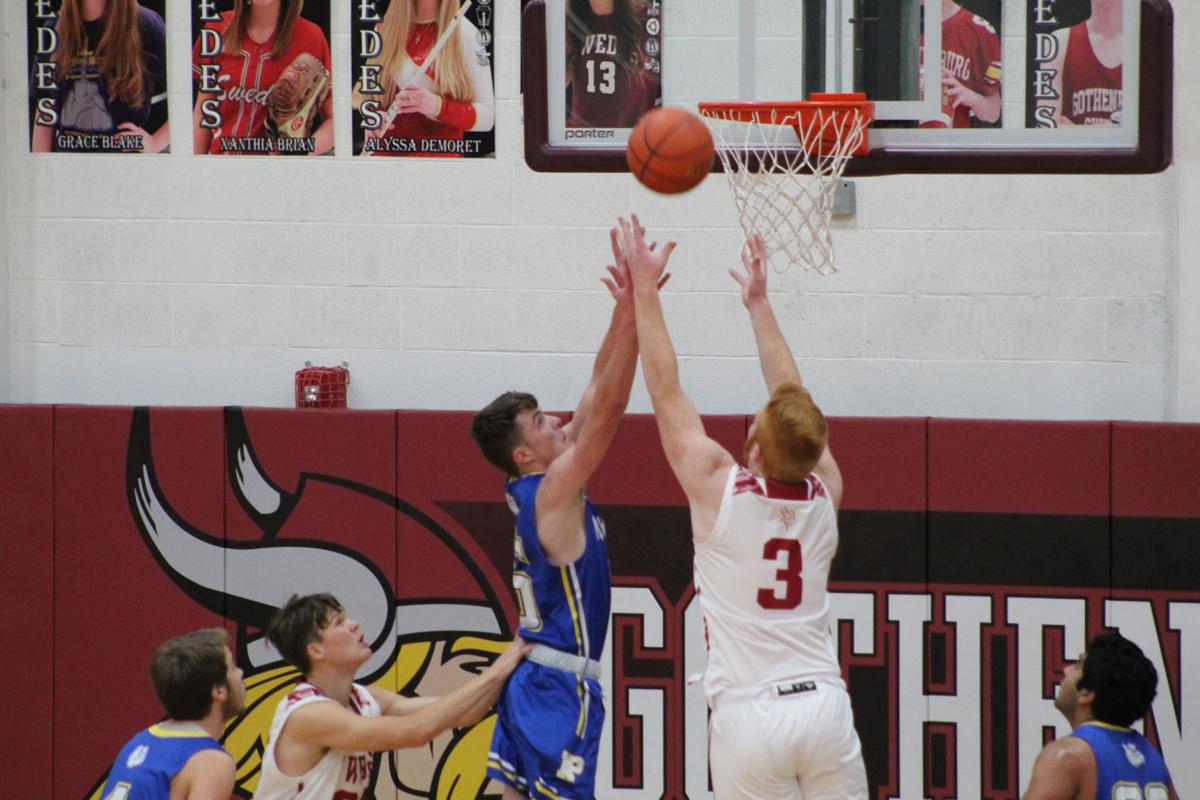 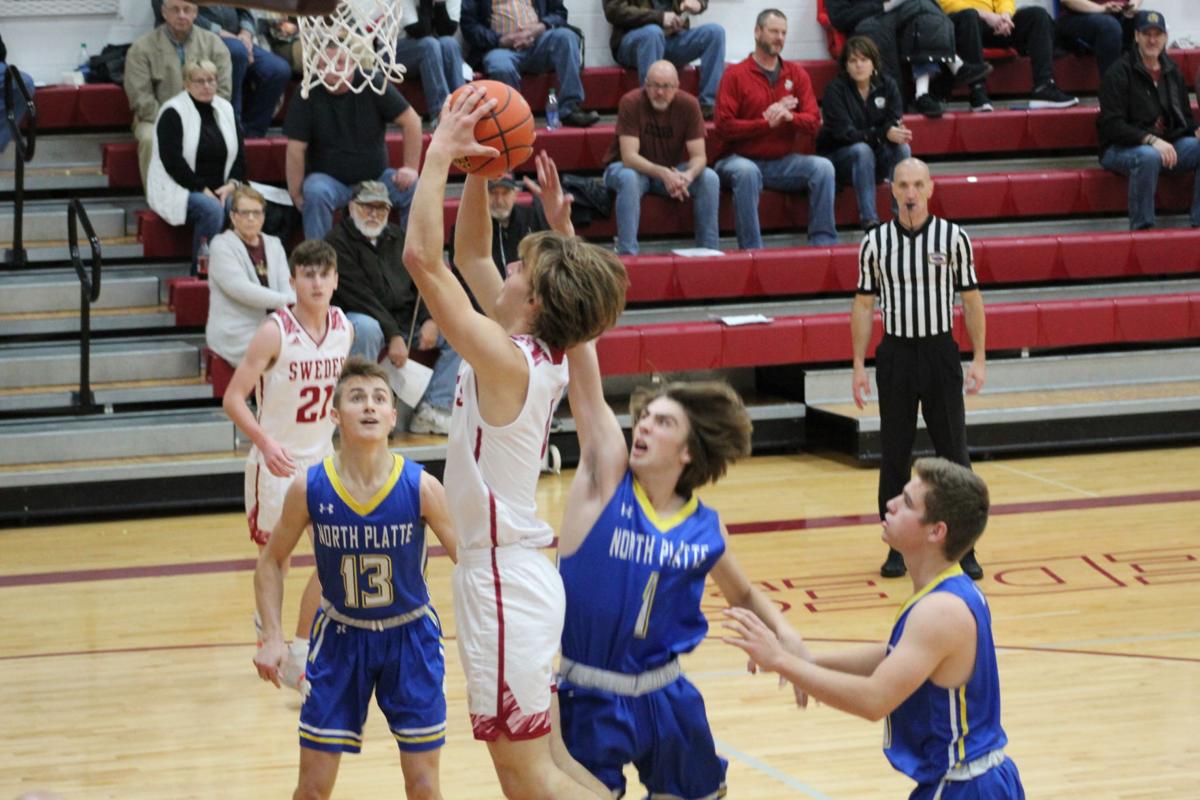 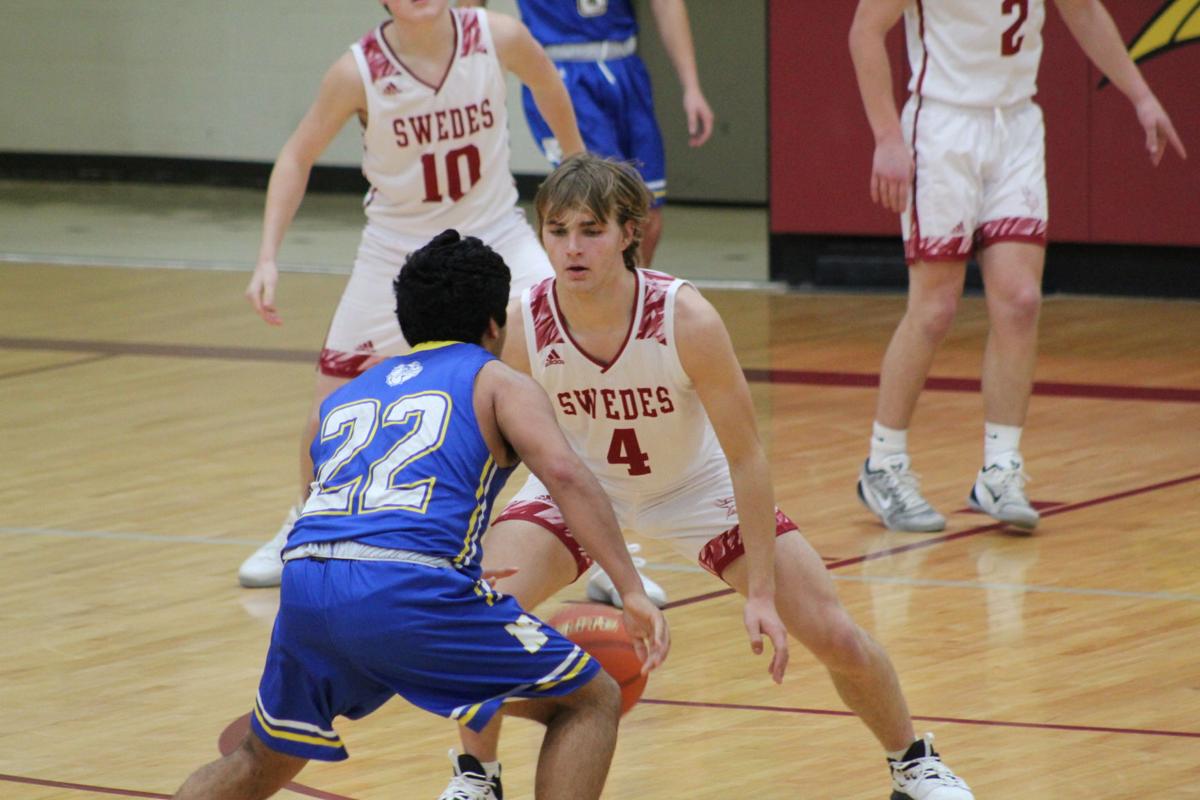 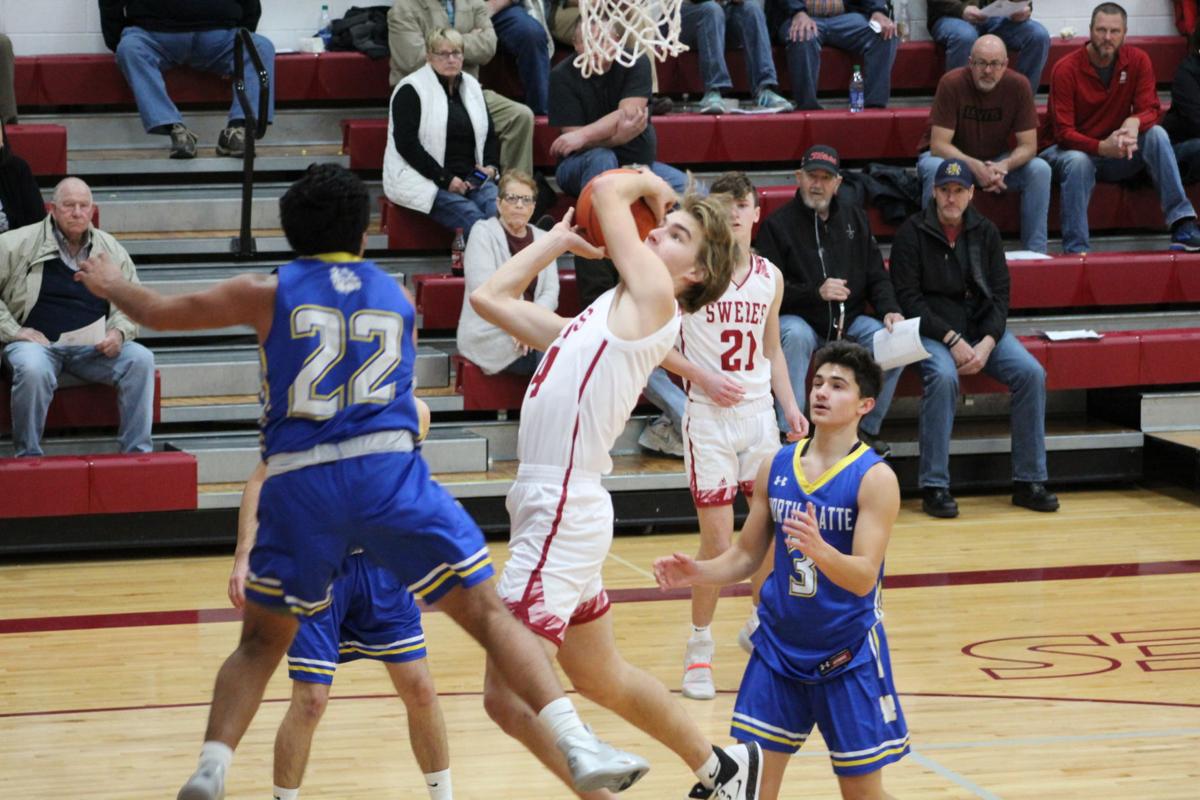 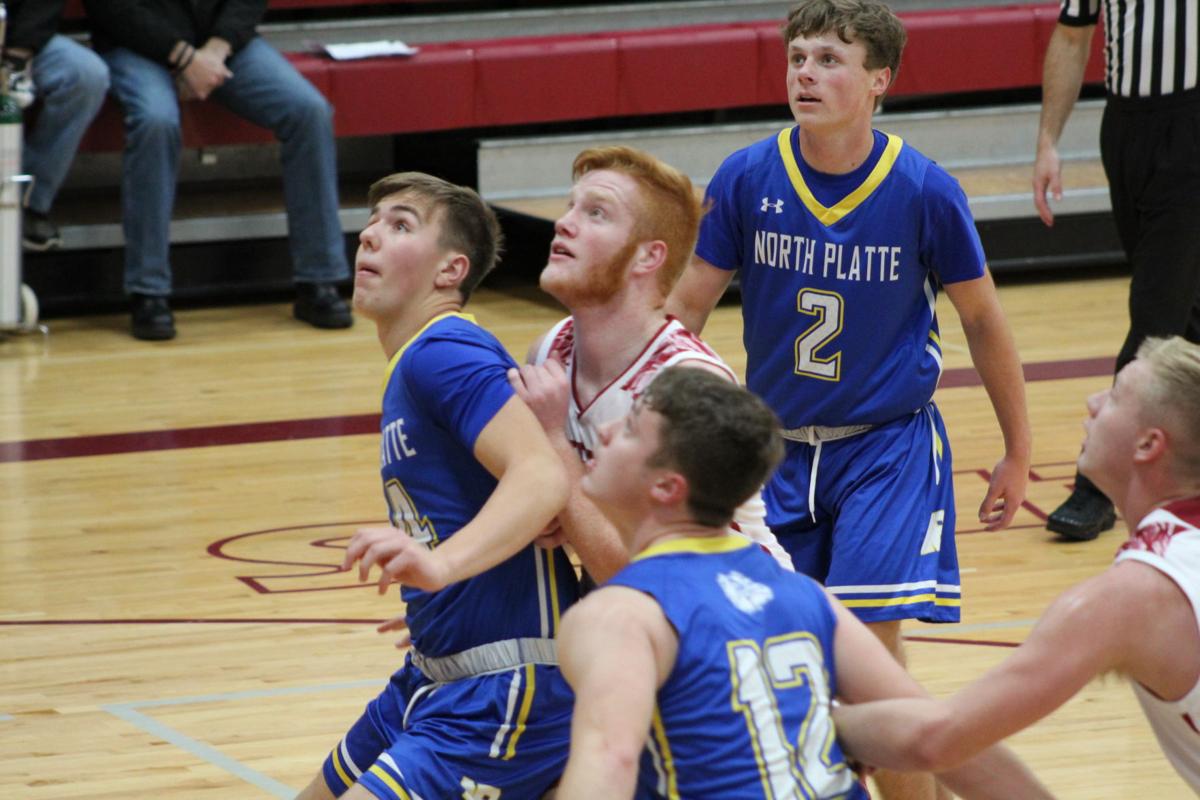 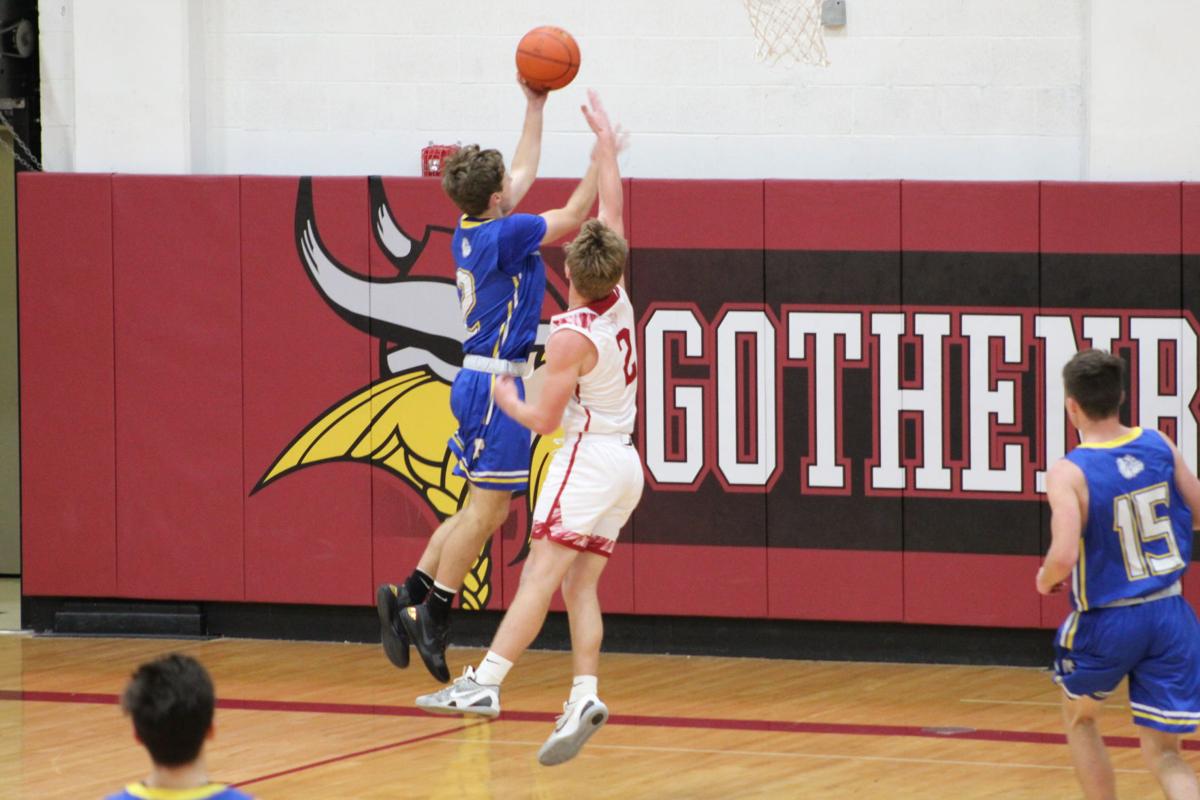 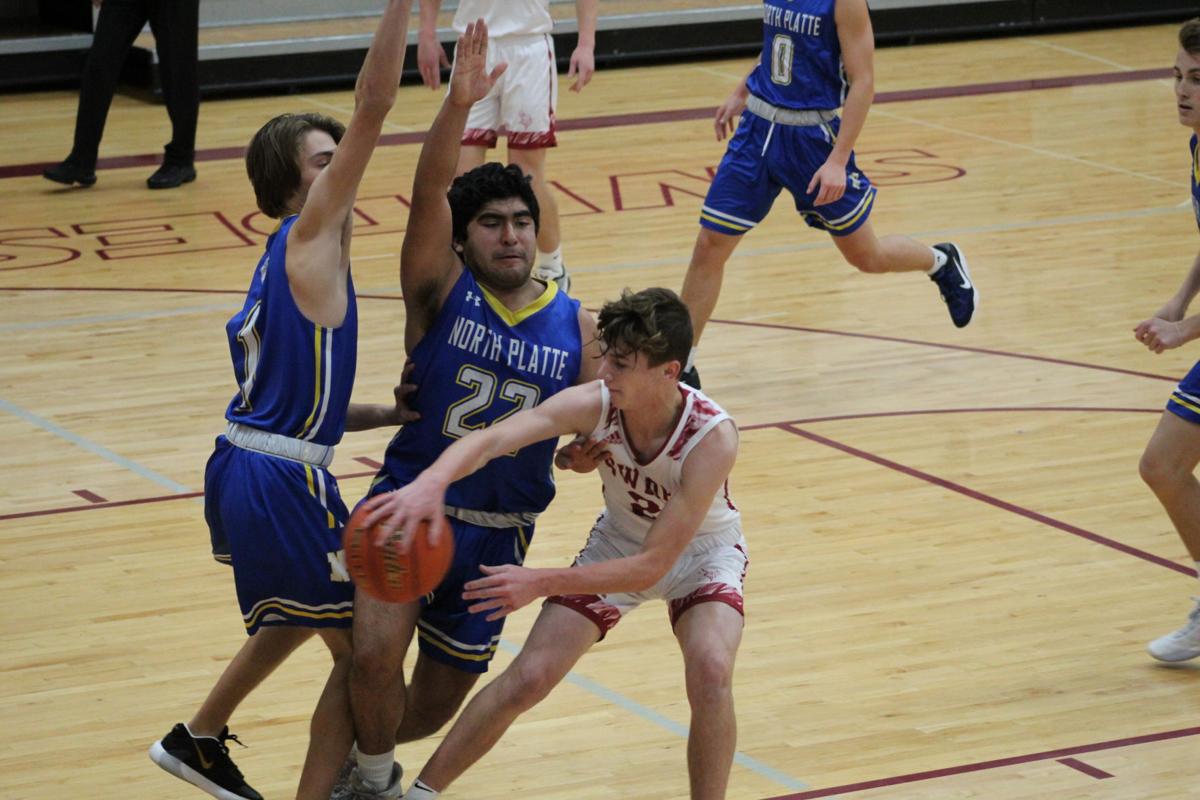 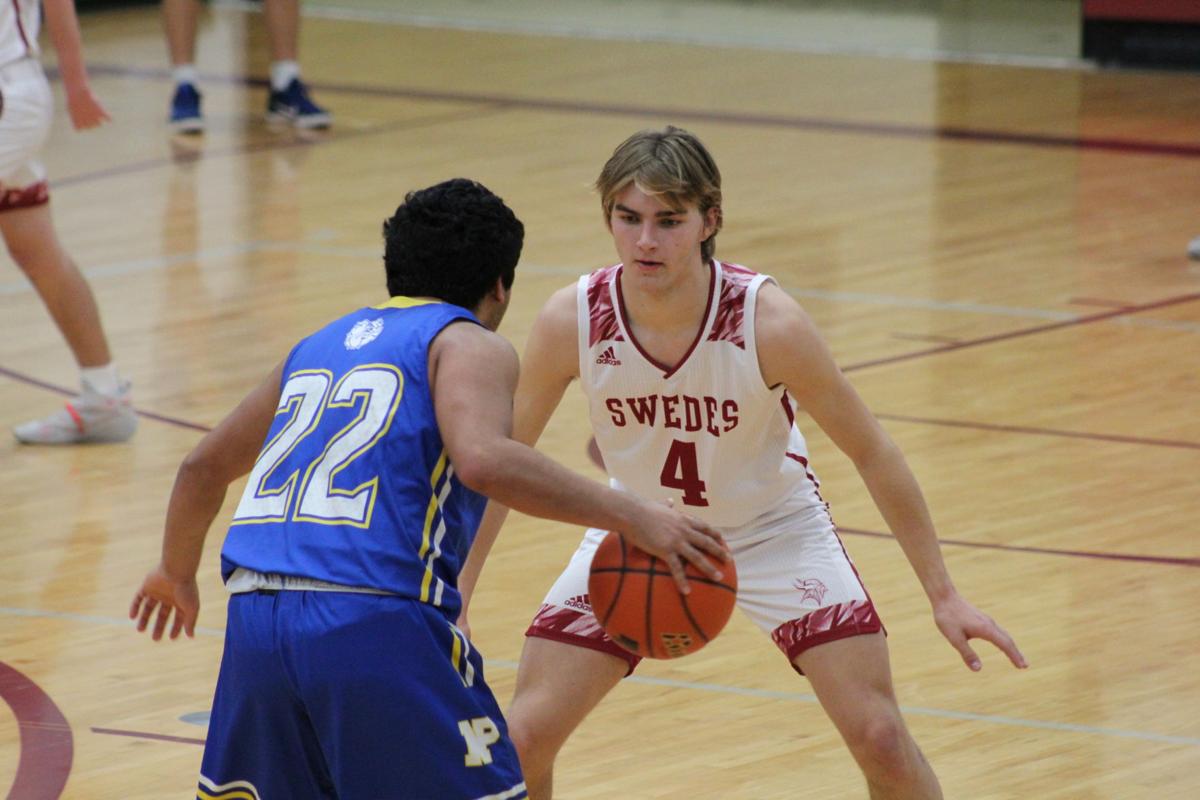 Rick Majerus said that those to whom defense is not important will have the best seat in the game.

As the Swedes prepare for the 2020 season, Carlin said the offseason was a big piece to the puzzle in helping Gothenburg to success.

“The guys that played summer ball have taken a lot of strides since last year,” he said. “I think that commitment in the offseason really makes it tough to give in when the season comes.”

Carlin went on to say the Swedes may be a sleeper team this year considering the team’s time spent in the gym over the summer.

“If those that were there consistently this summer play to capabilities, we can surprise,” he said.

Beyond the foundation of defense, Carlin said the team would need to focus on timely scoring and quality possession.

“We need to take care of the ball and really look for early offense and late offense,” he said.

Carlin also noted that the big men going to work on the block and the team playing with confidence would be a big part of the game-by-game success.

The Swedes open their season at 7:15 p.m. Dec. 5 against Lexington at Gothenburg High School.