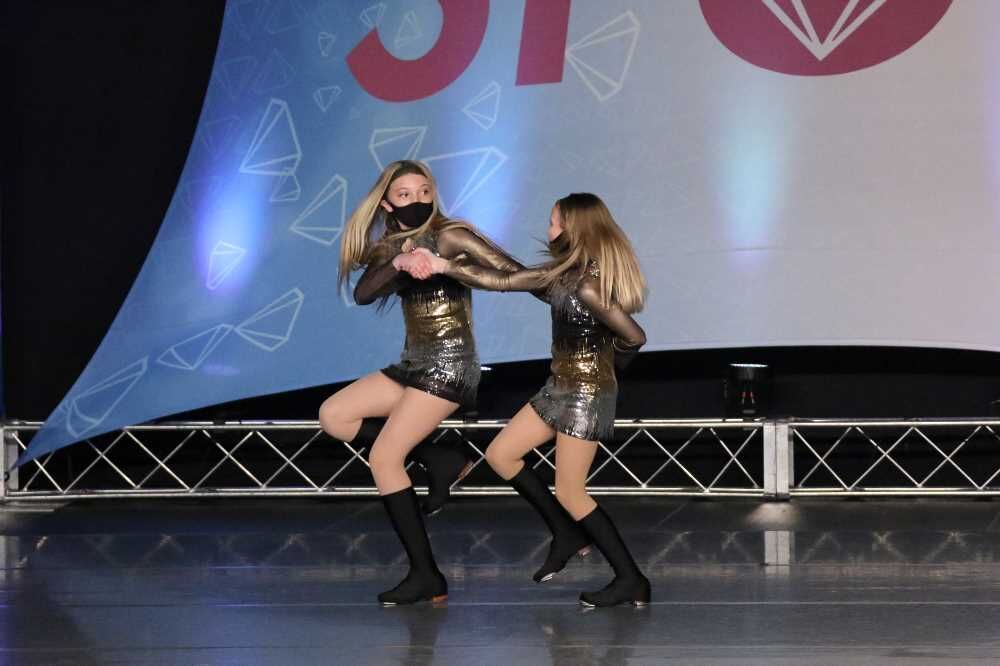 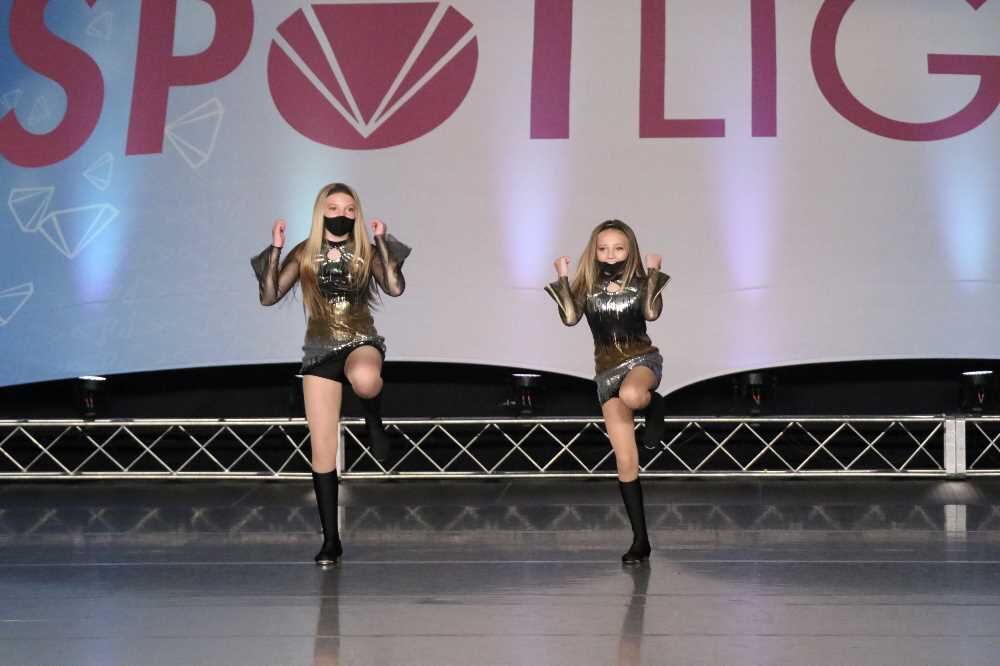 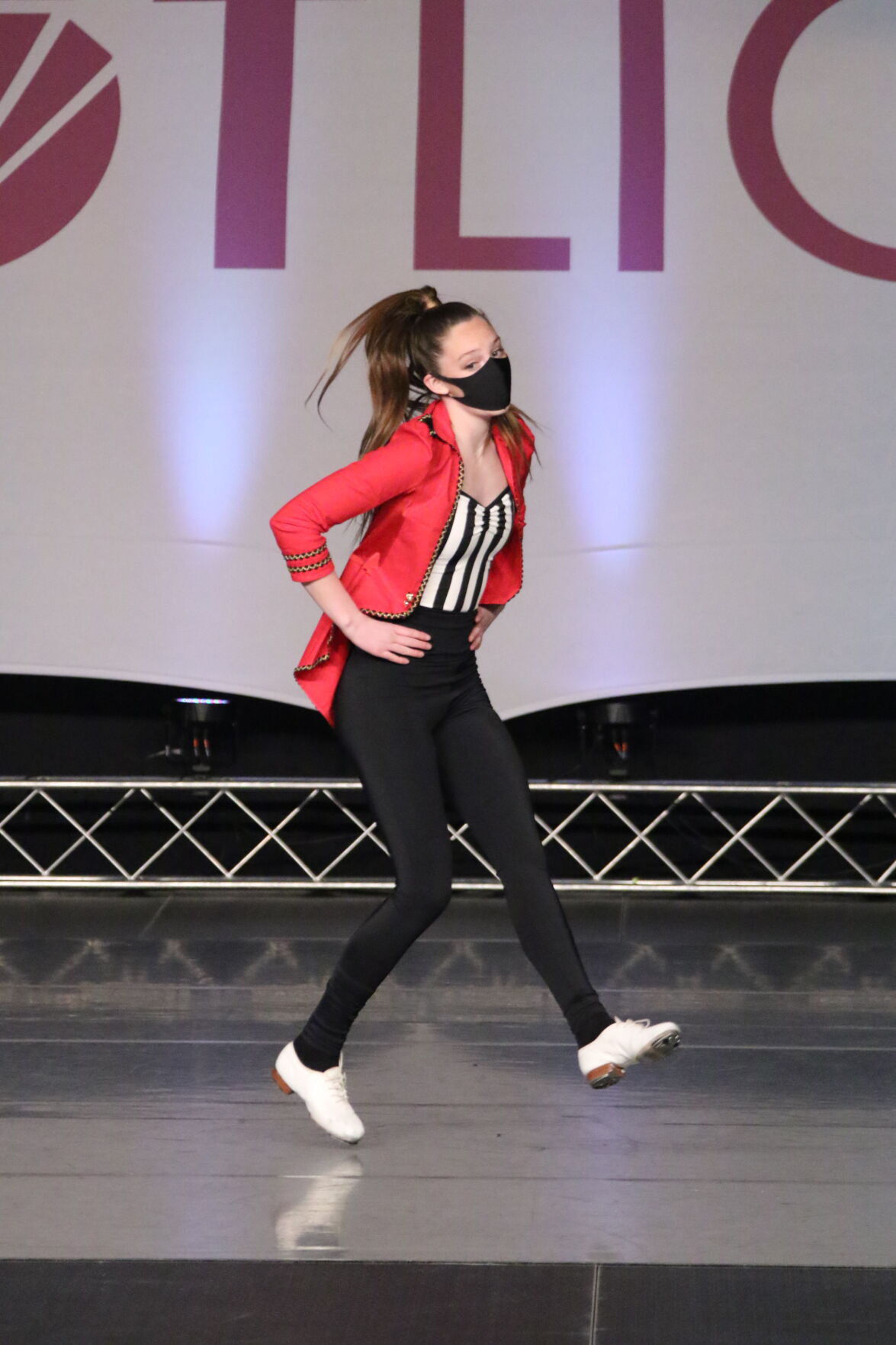 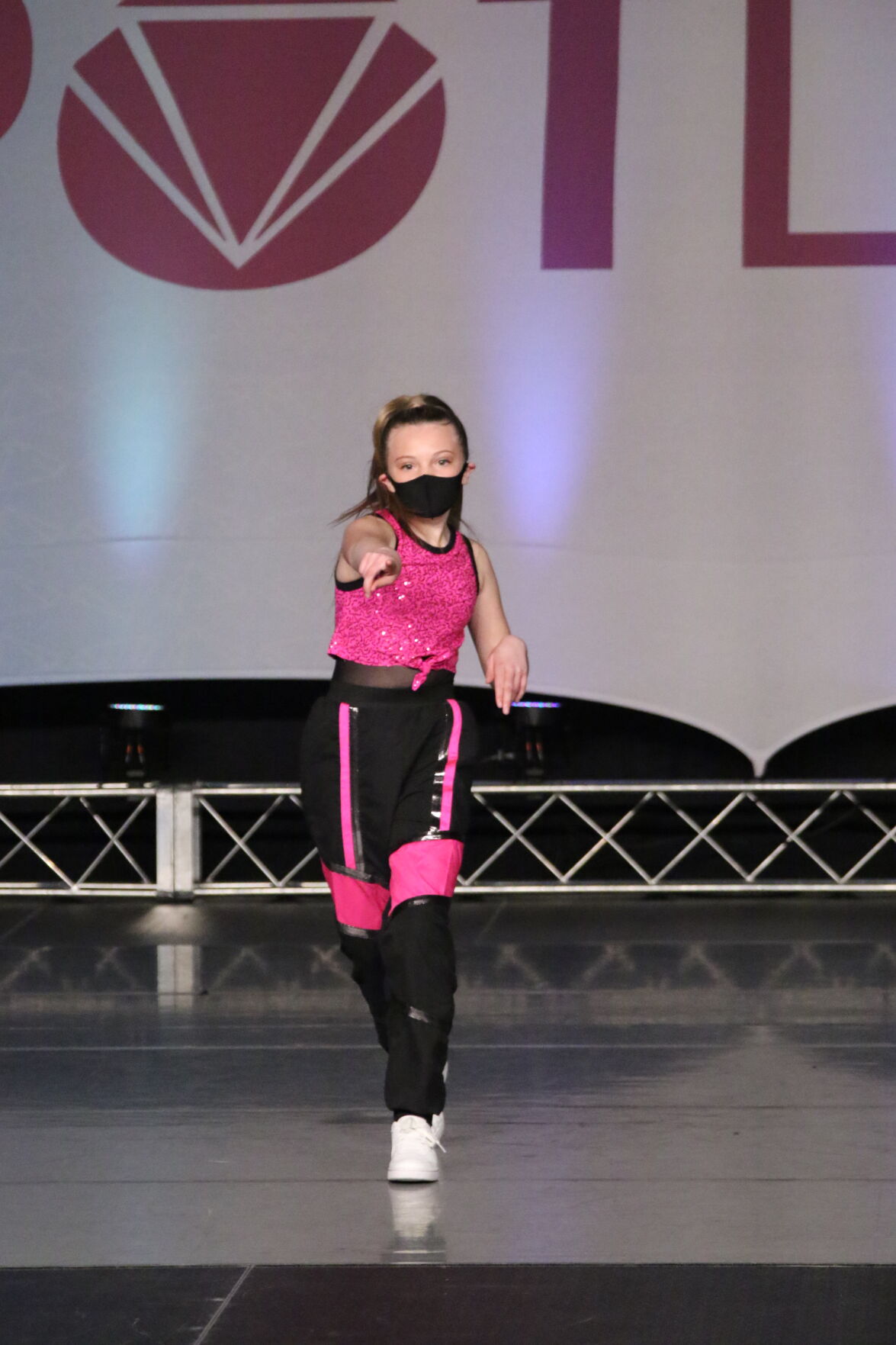 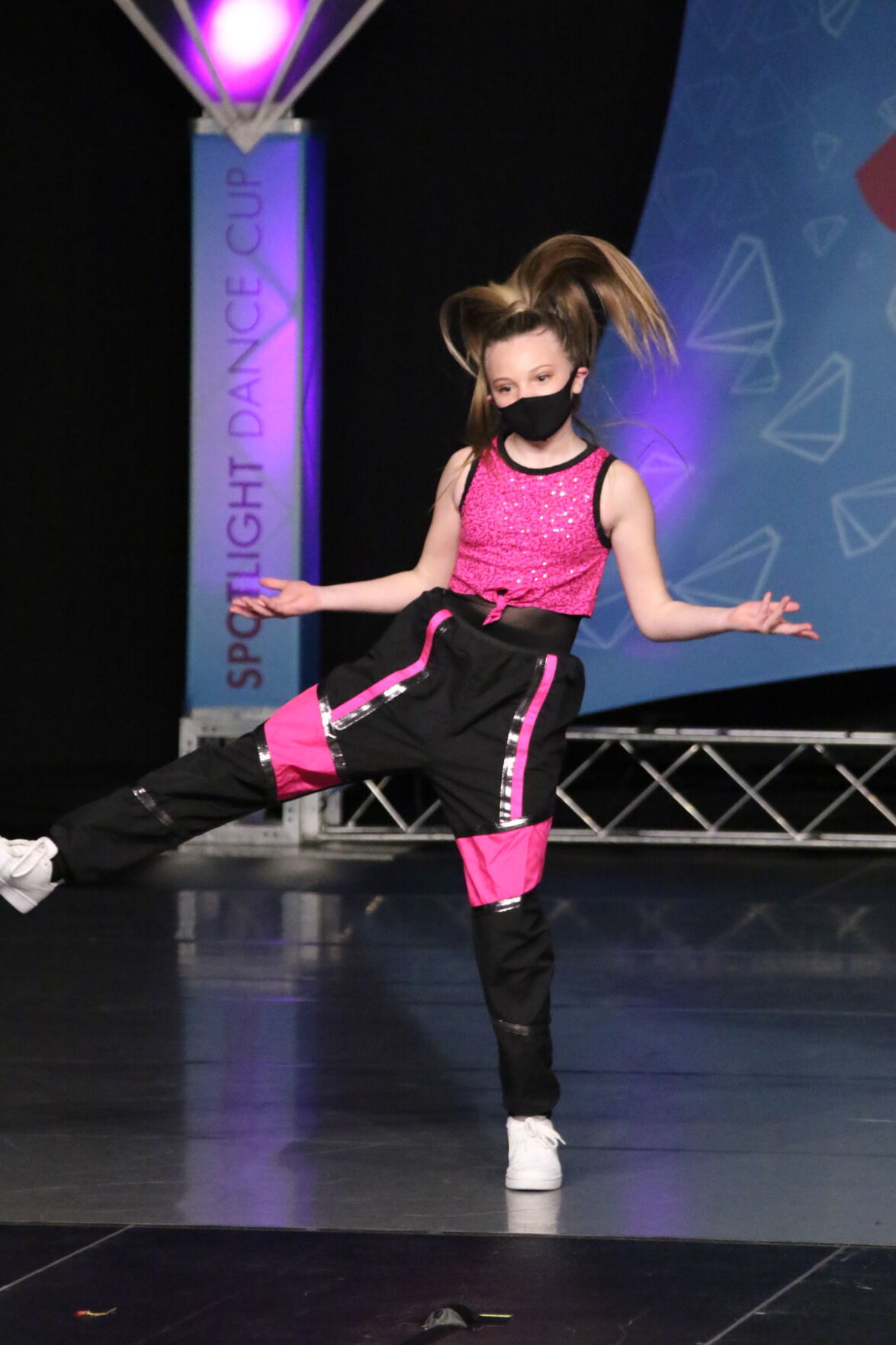 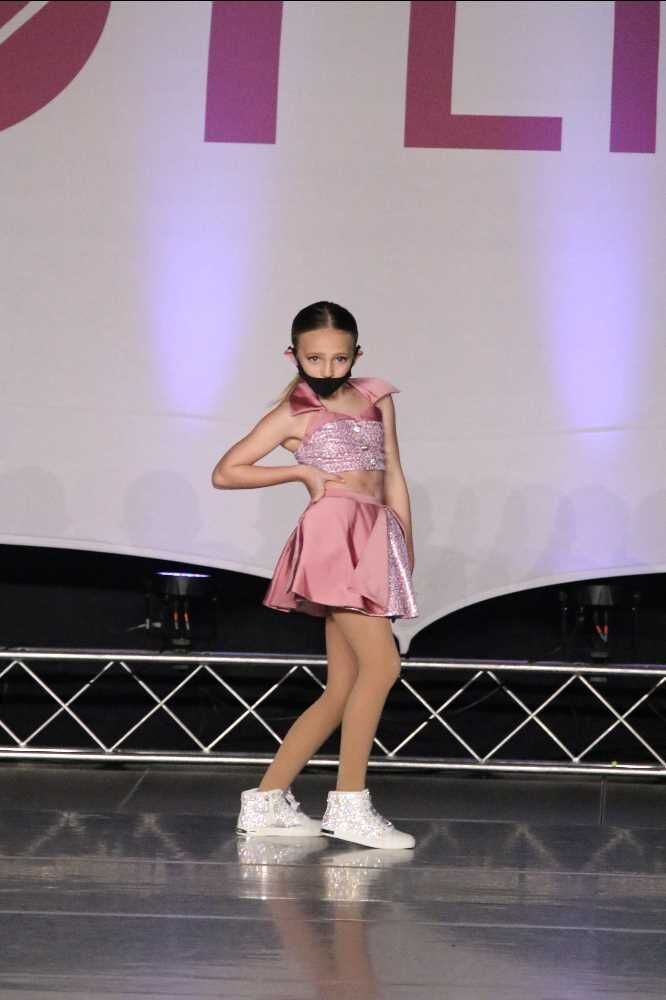 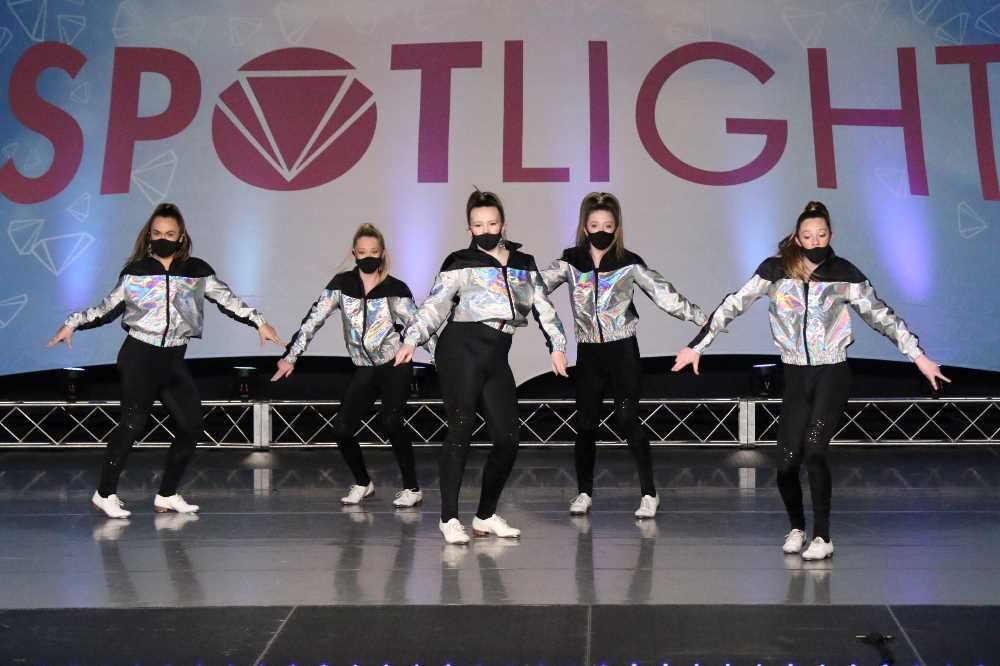 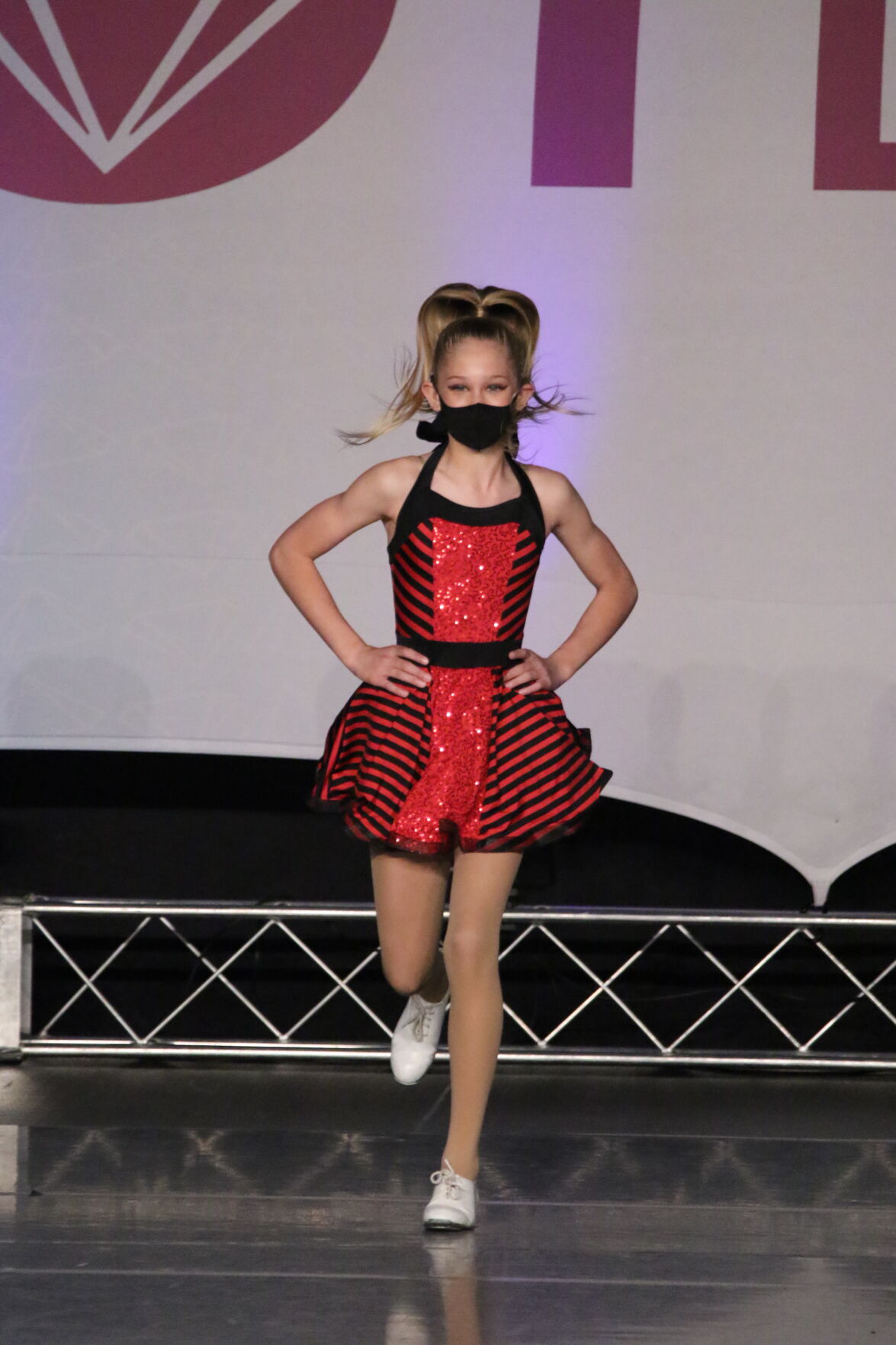 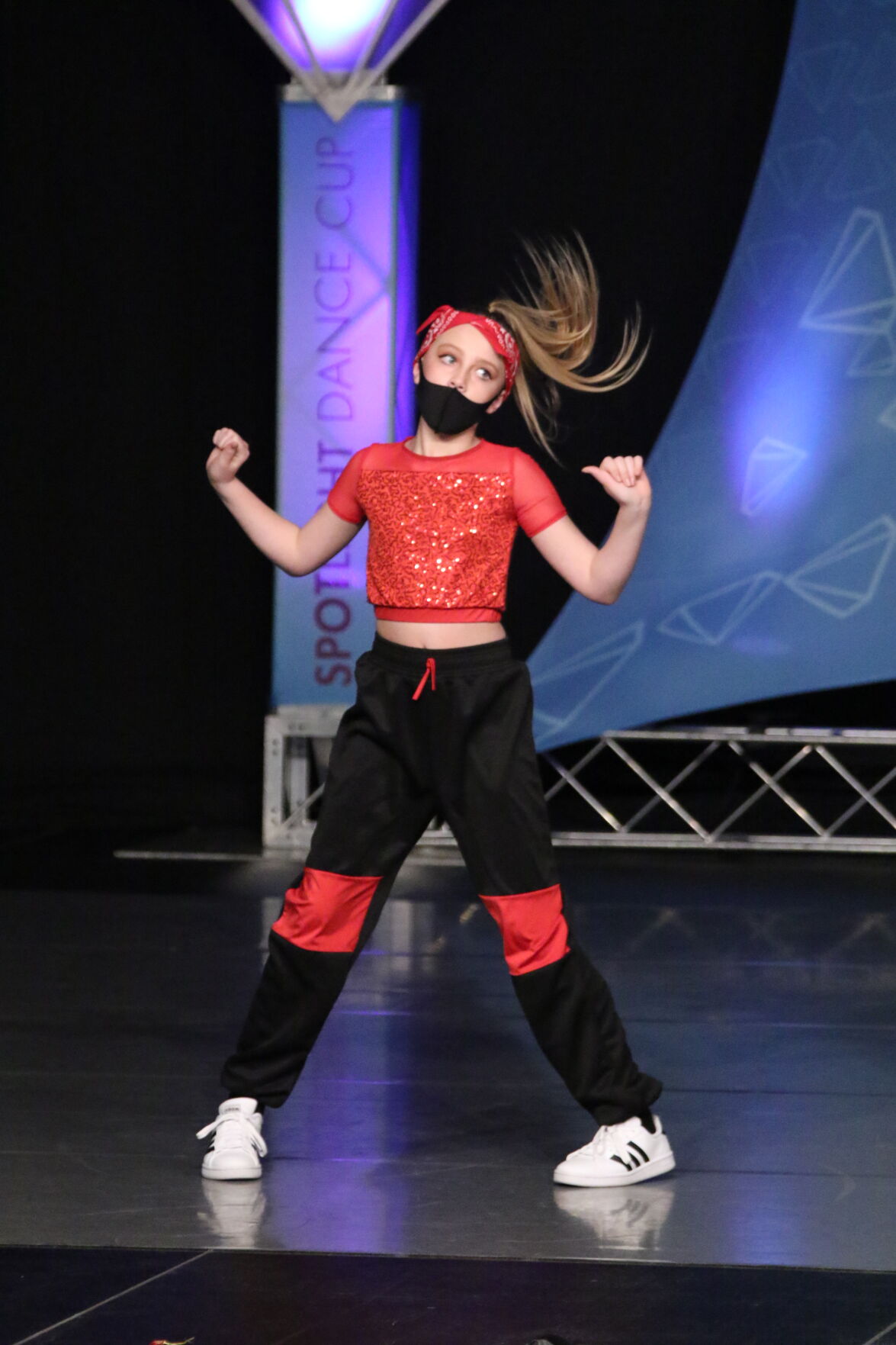 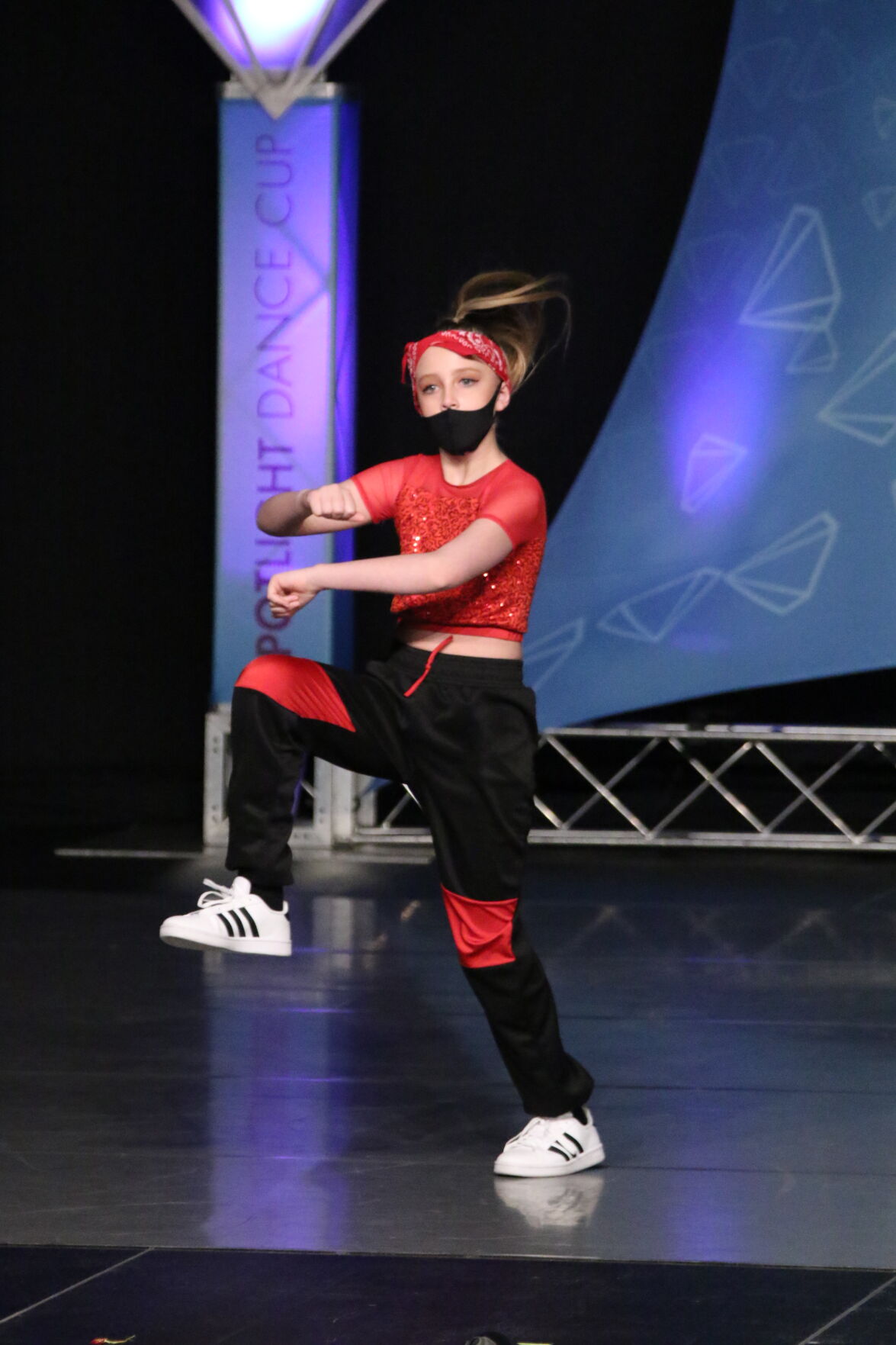 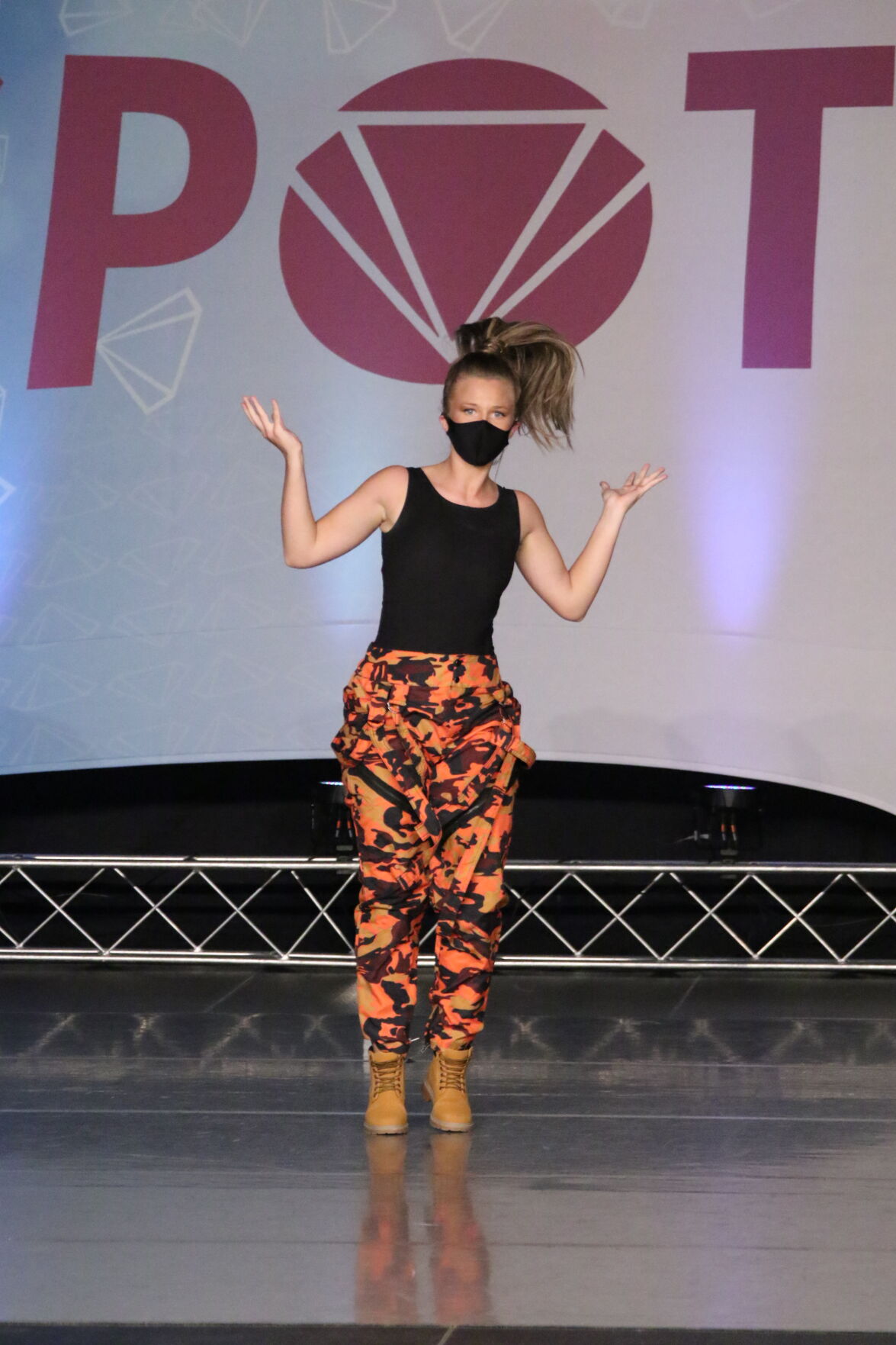 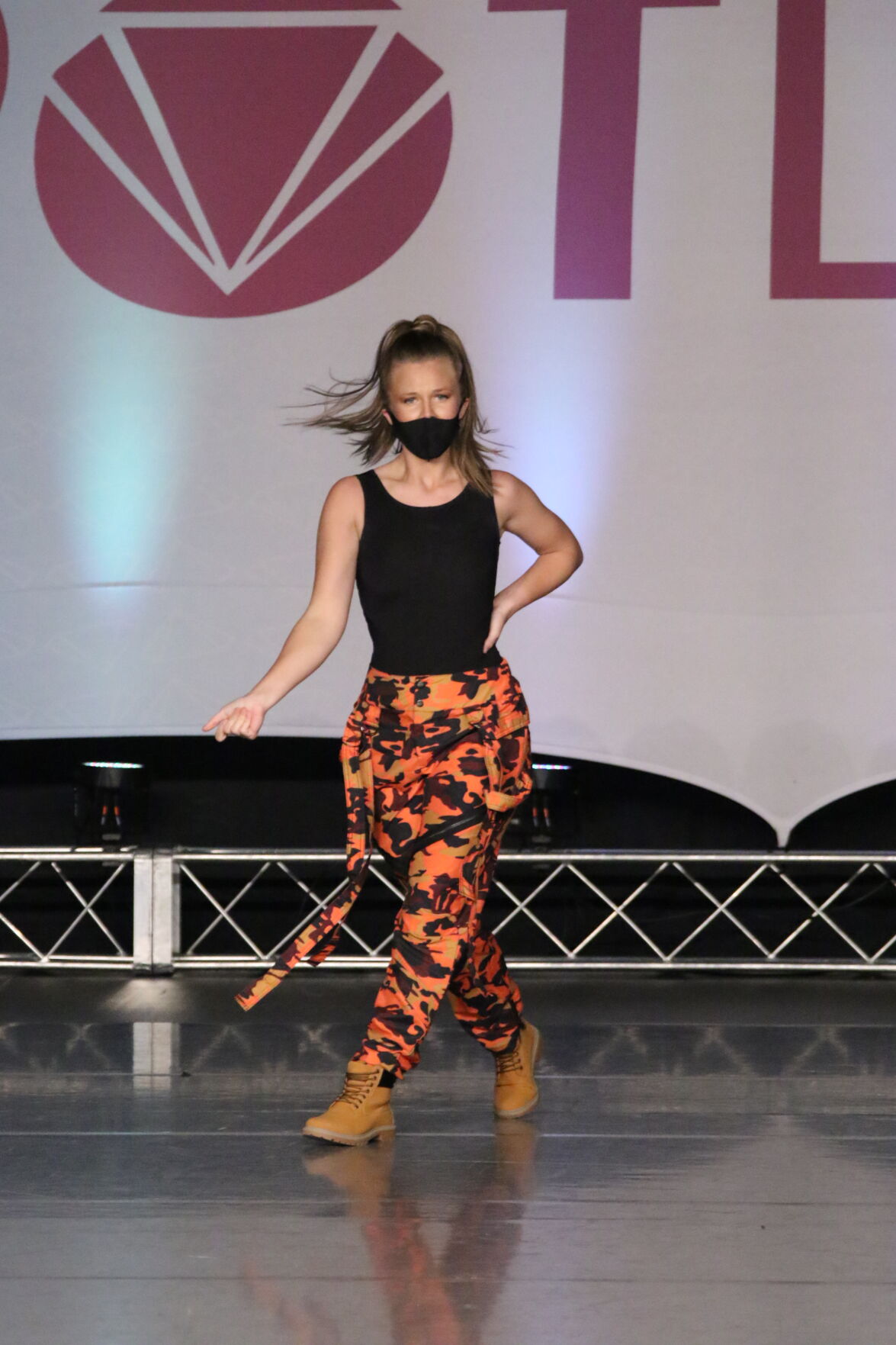 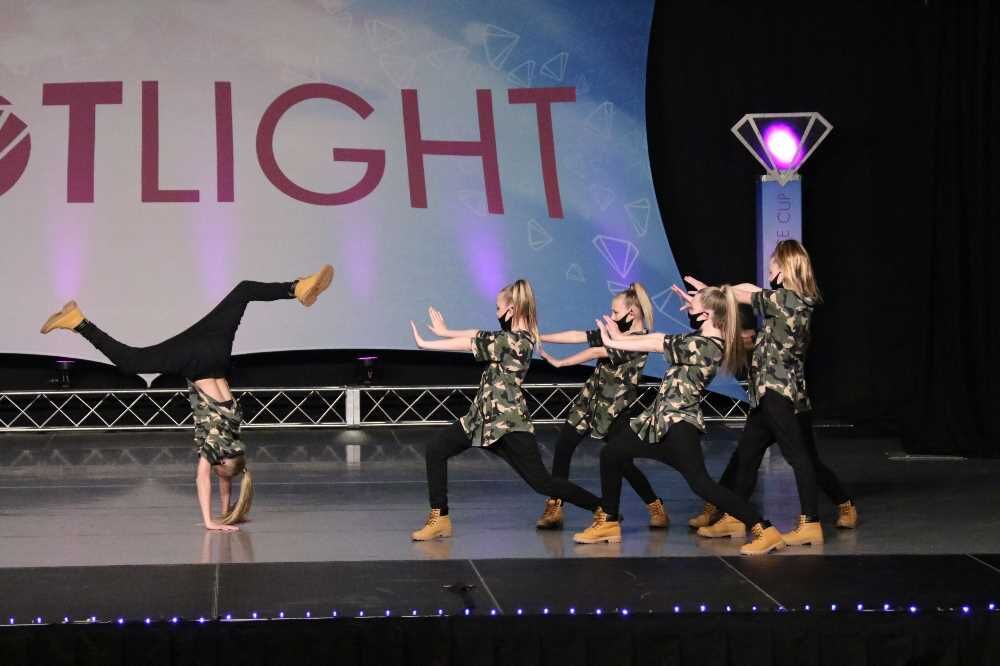 Gothenburg’s Vibes Dance Studio took its talent on the road, this time showing their stuff at the Spotlight Dance Competition in Denver, Colorado.

The team brought home a multitude of awards in the season-ending competition.

Studio co-owner Megan Aden said after an anxiety-filled week, the team finally heard back about the category cup awards and overall placement awards - but it was worth it because the girls did fantastic. Aden went on to say that considering the size of the competition and the number of groups participating, she was tremendously pleased with the outcome of the day.

Category cup winners are as follows:

The Stars teen clogging group, which included Adi, Kinzie, Taylor, Sarah and Hayden, competed in the Future Gems division and brought home fourth place honors out of 34 teams for their routine D.A.N.C.E.

Vibes Dance Studio will have a local performance on April 30 at the Gothenburg Chamber of Commerce Spring Fling event in downtown Gothenburg. They will showcase some of their routines between 4:30 and 5 p.m. at the intersection of Lake Avenue and 10th Street.