You are the owner of this article.
Edit Article Add New Article
Home
News
Sports
Community Calendars
Galleries
Obituaries
Classifieds
e-Edition
Contact Us
Share This
1 of 14 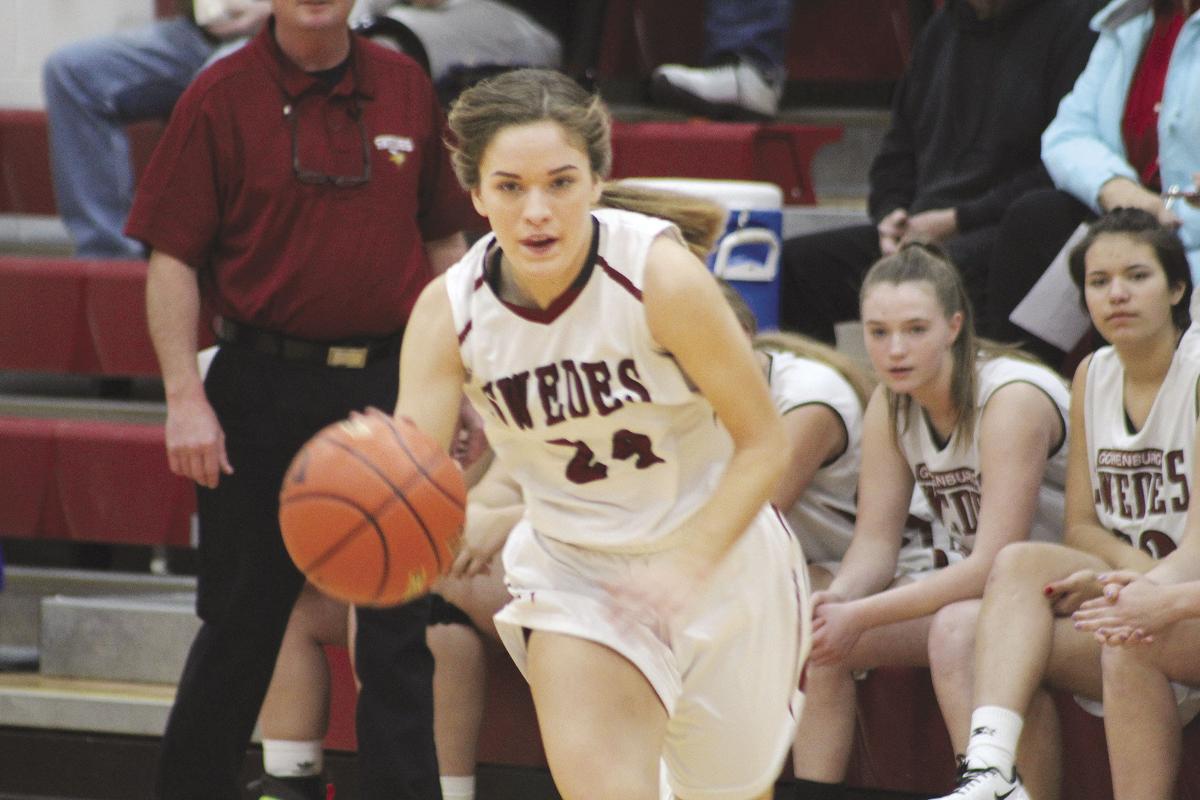 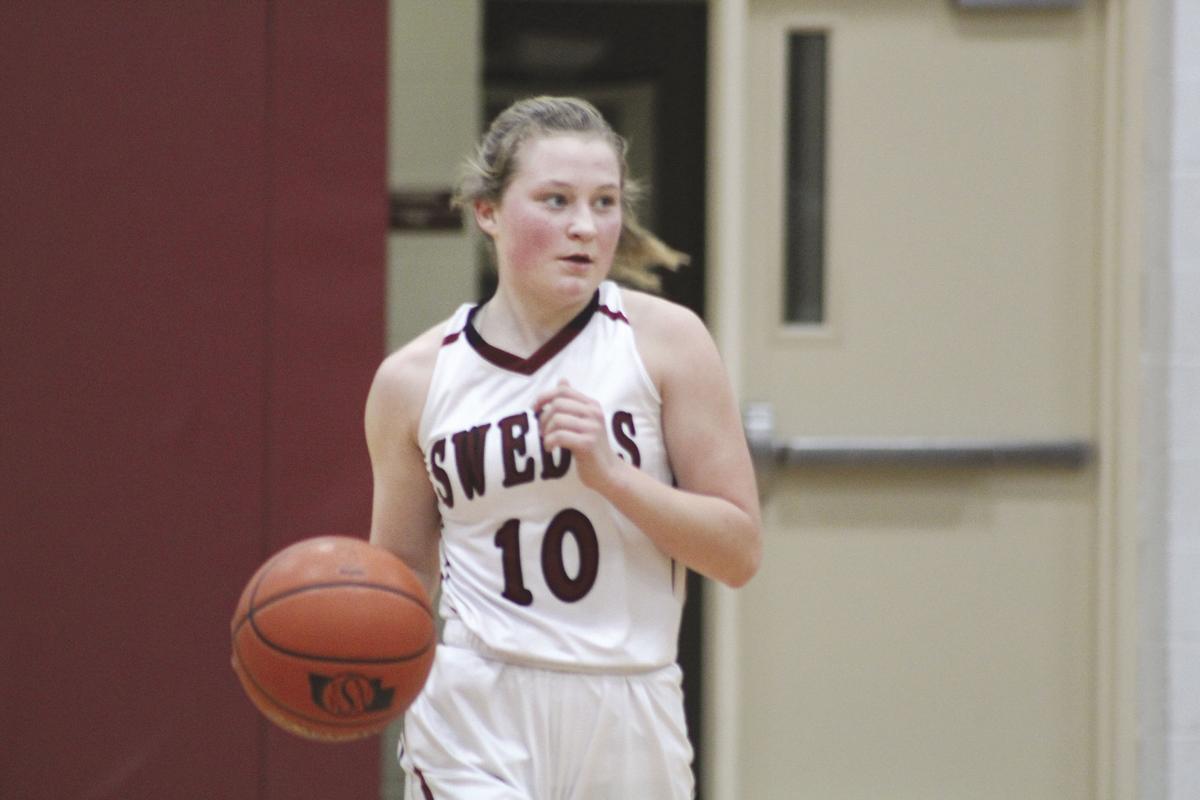 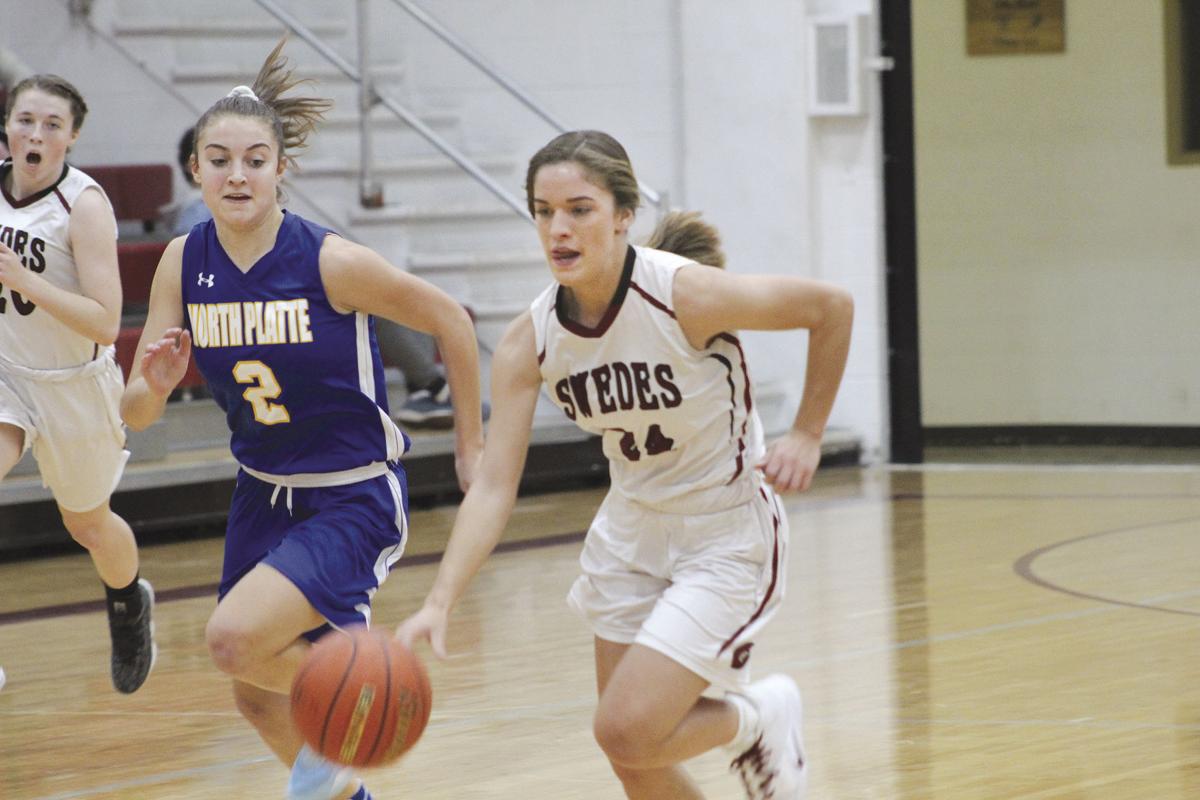 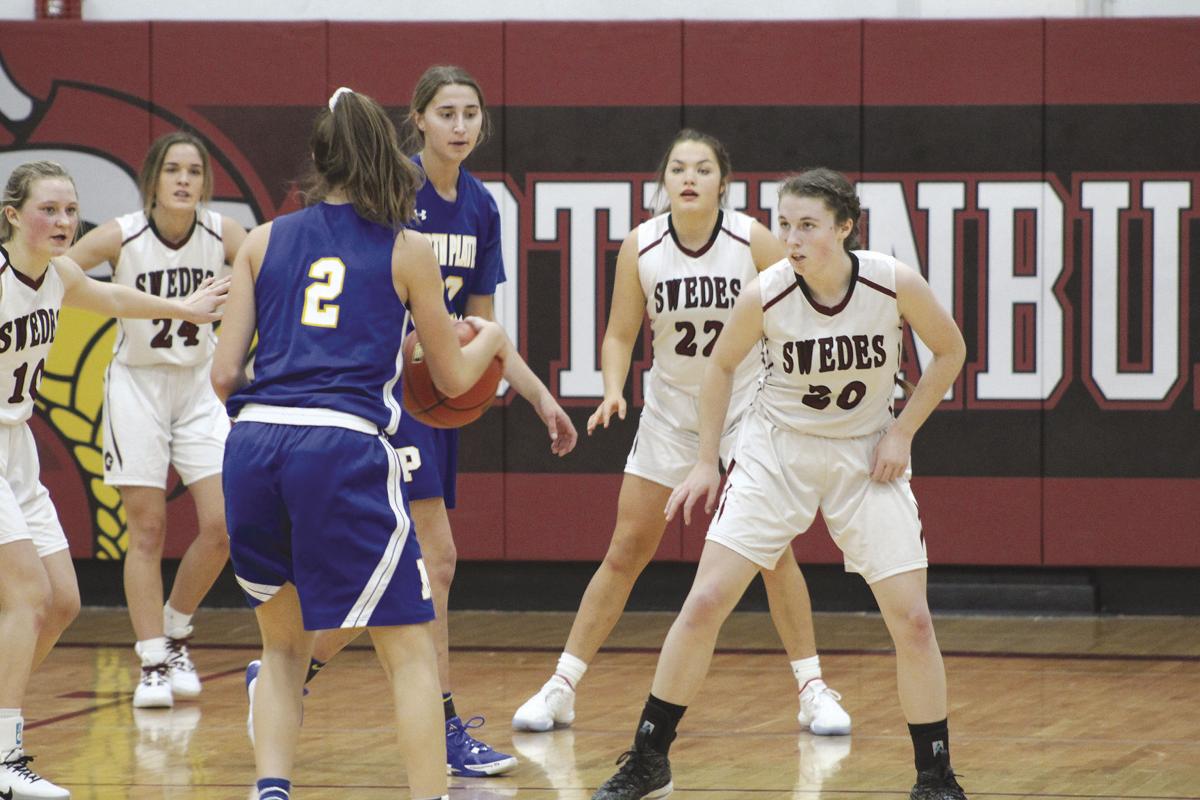 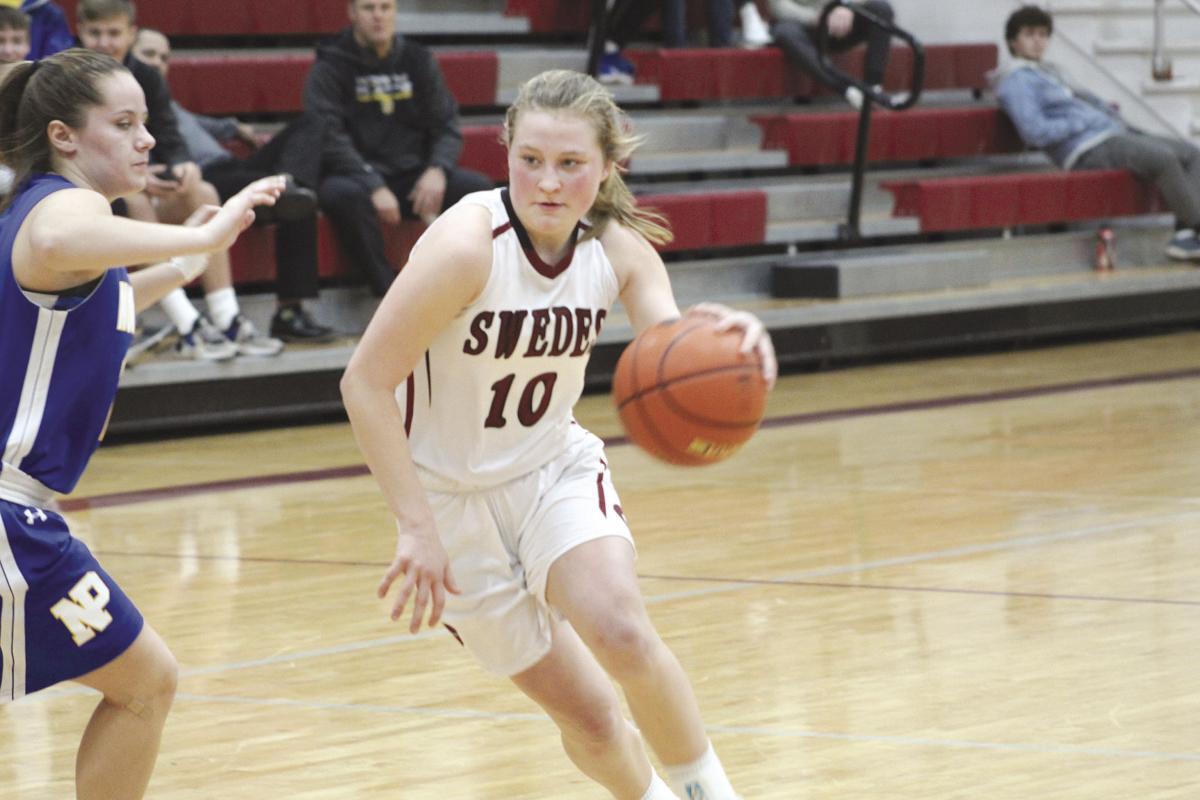 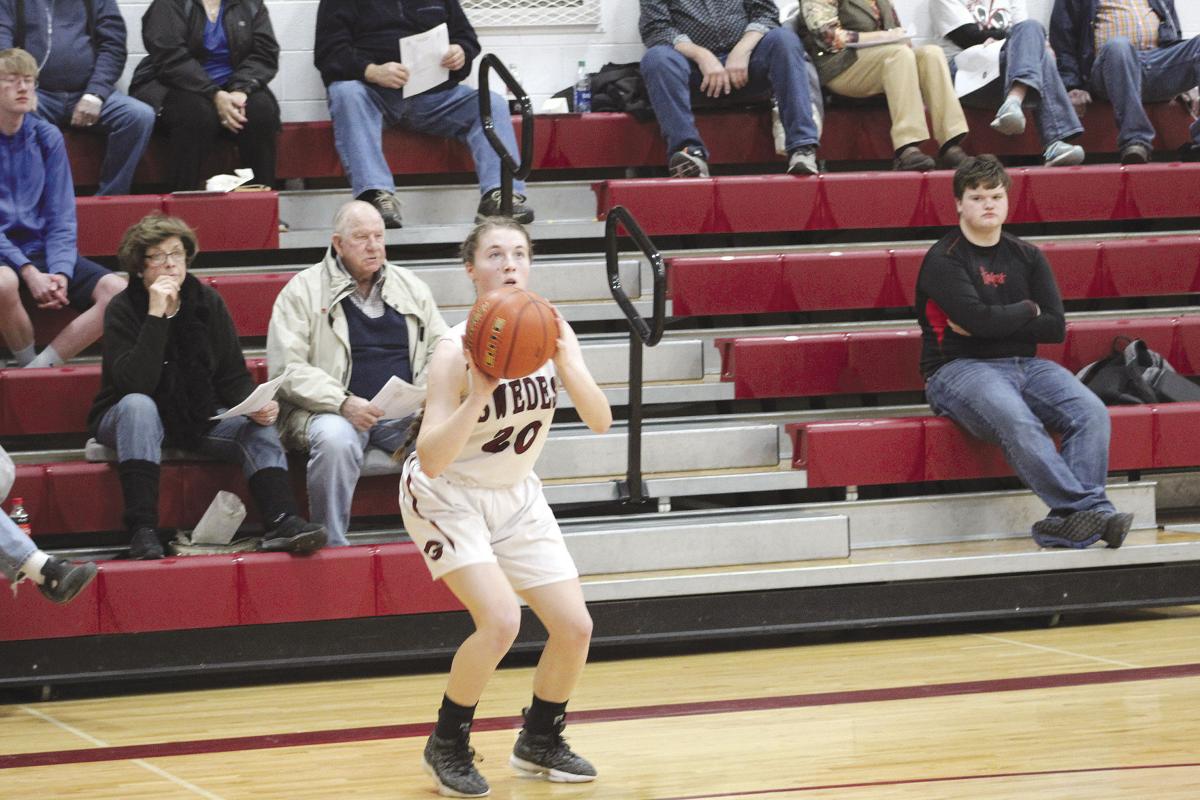 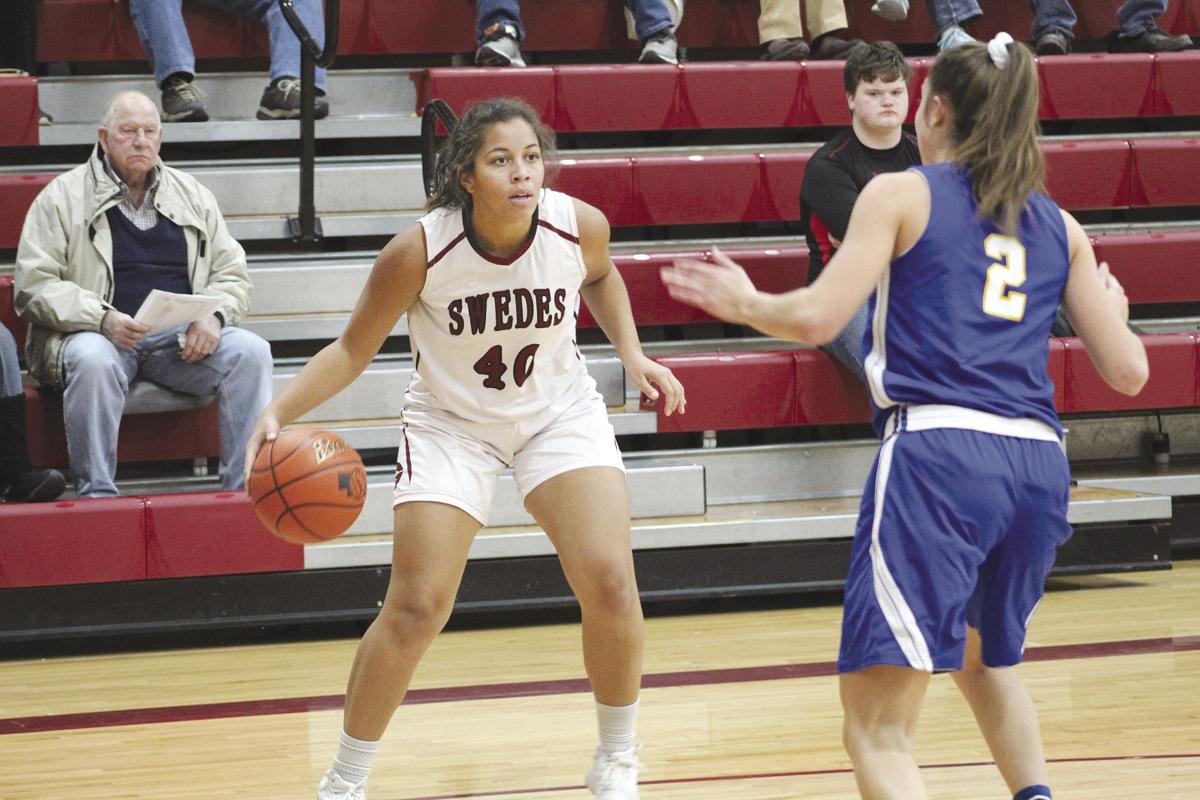 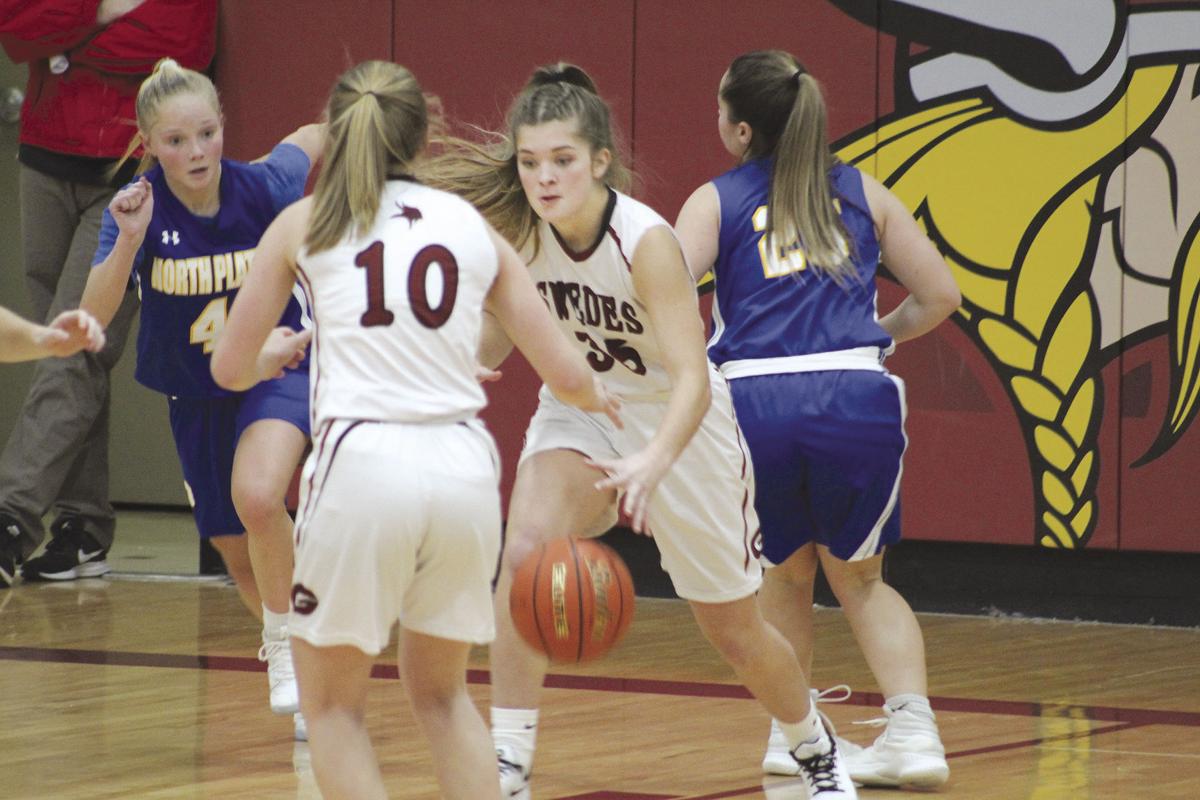 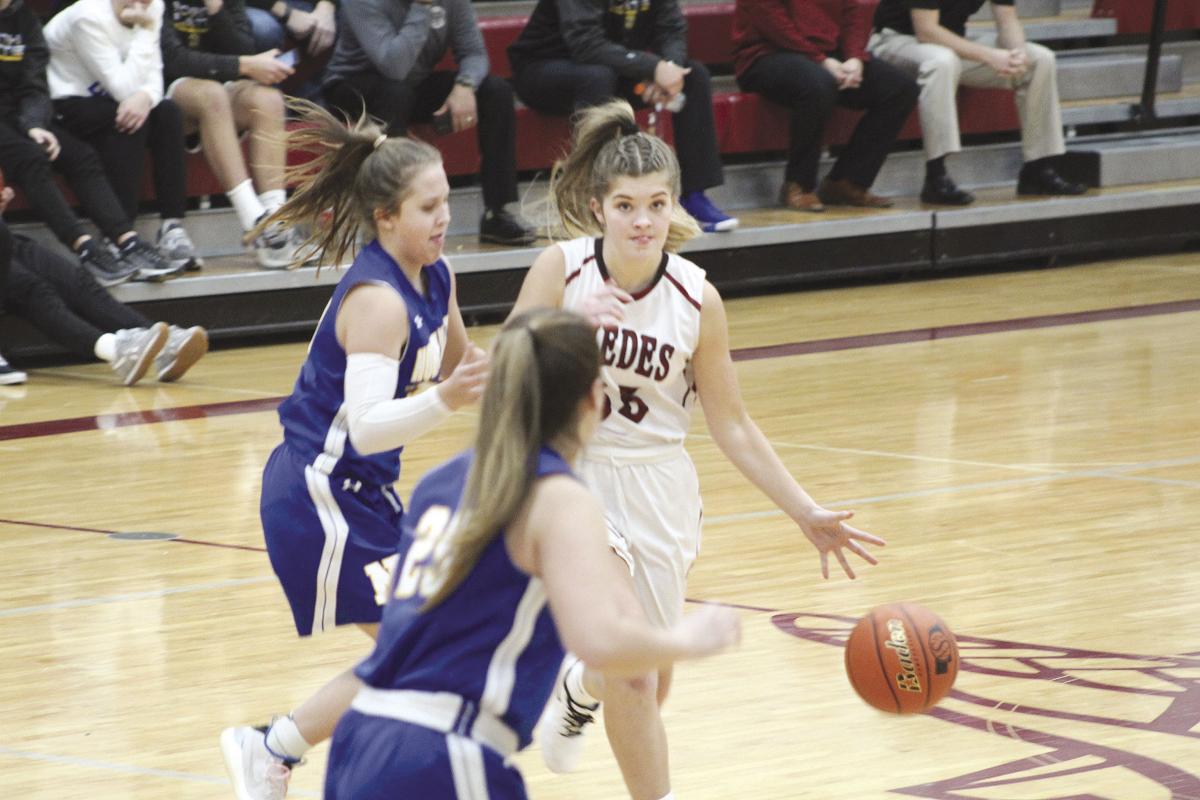 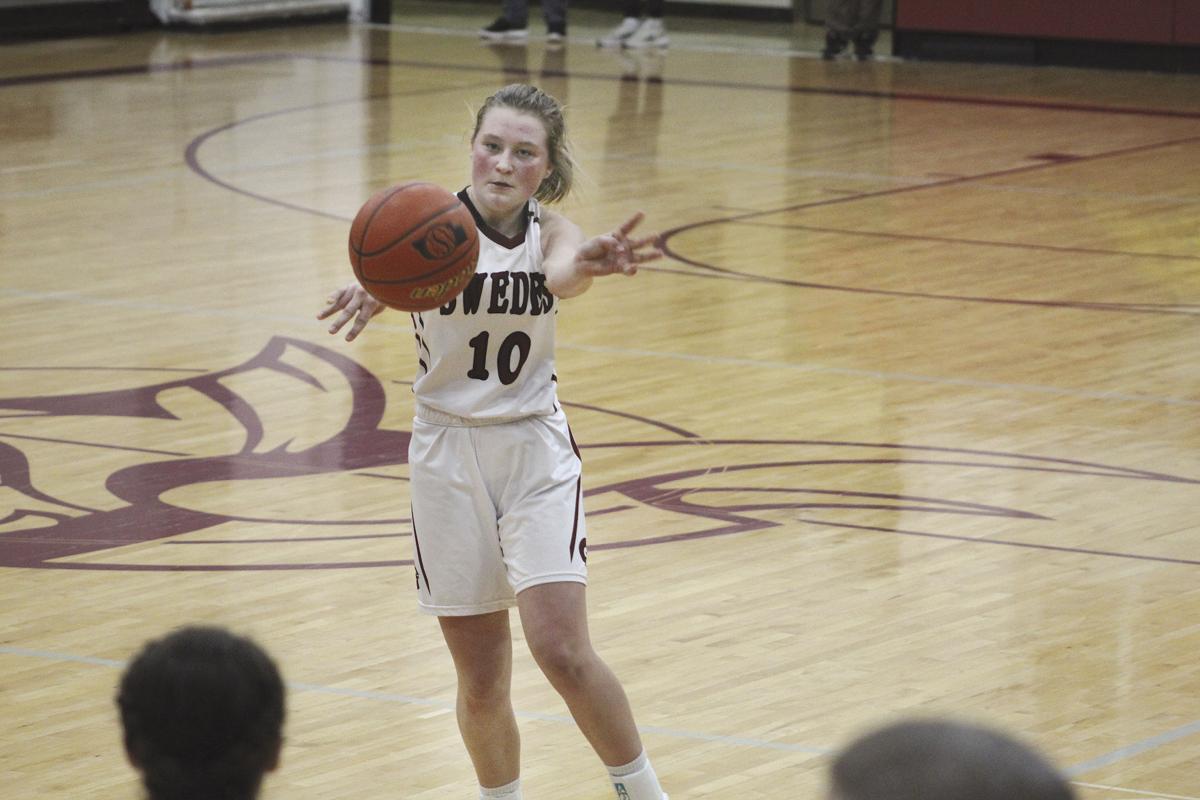 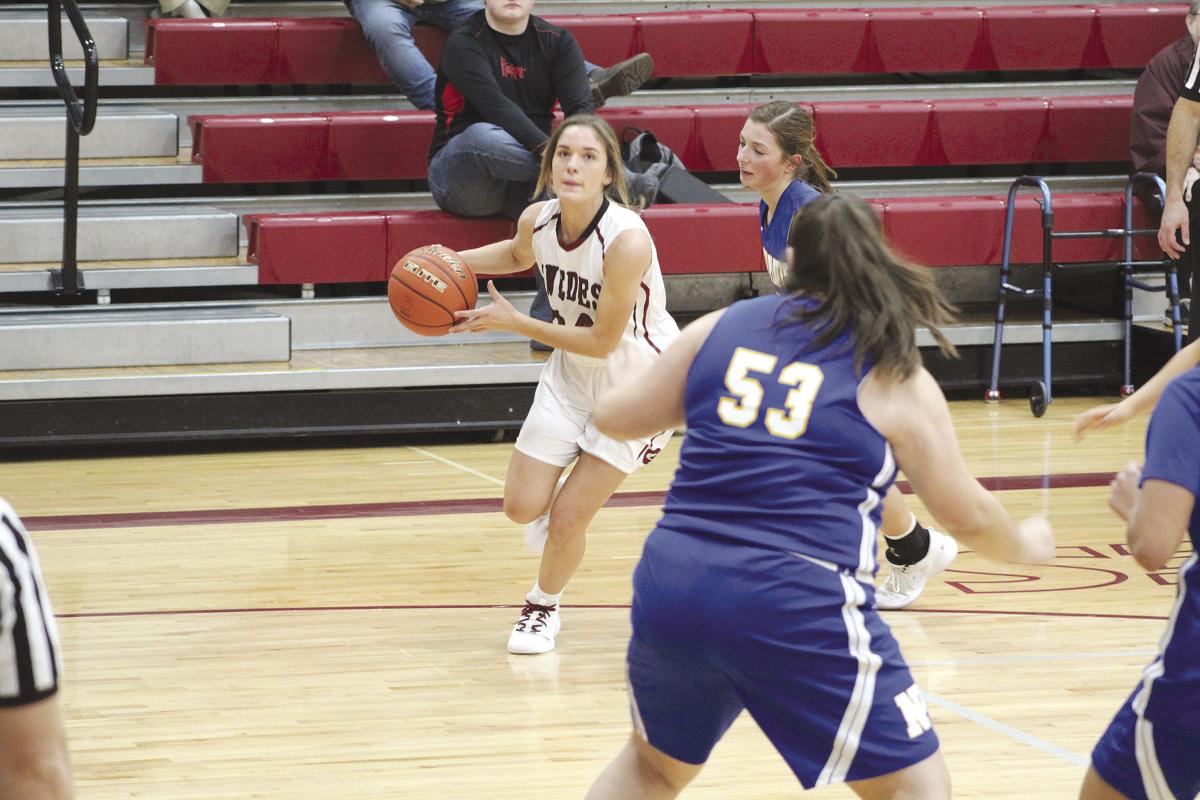 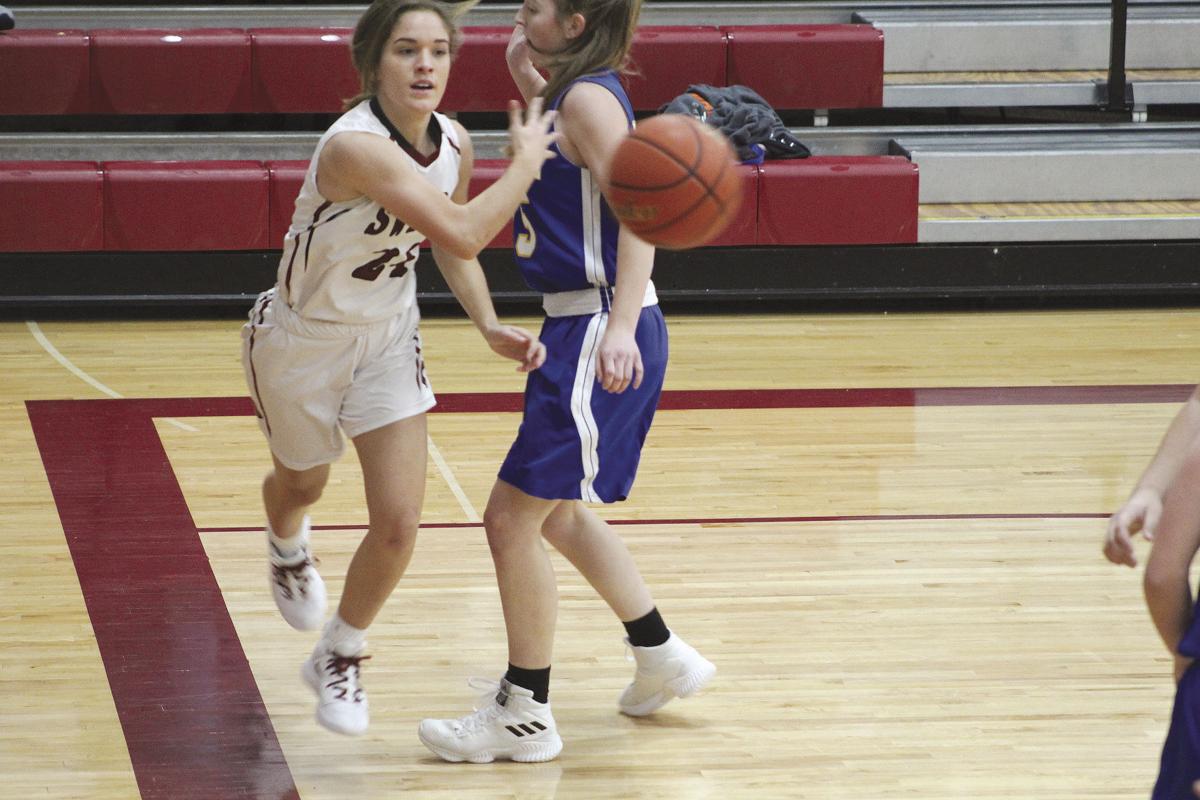 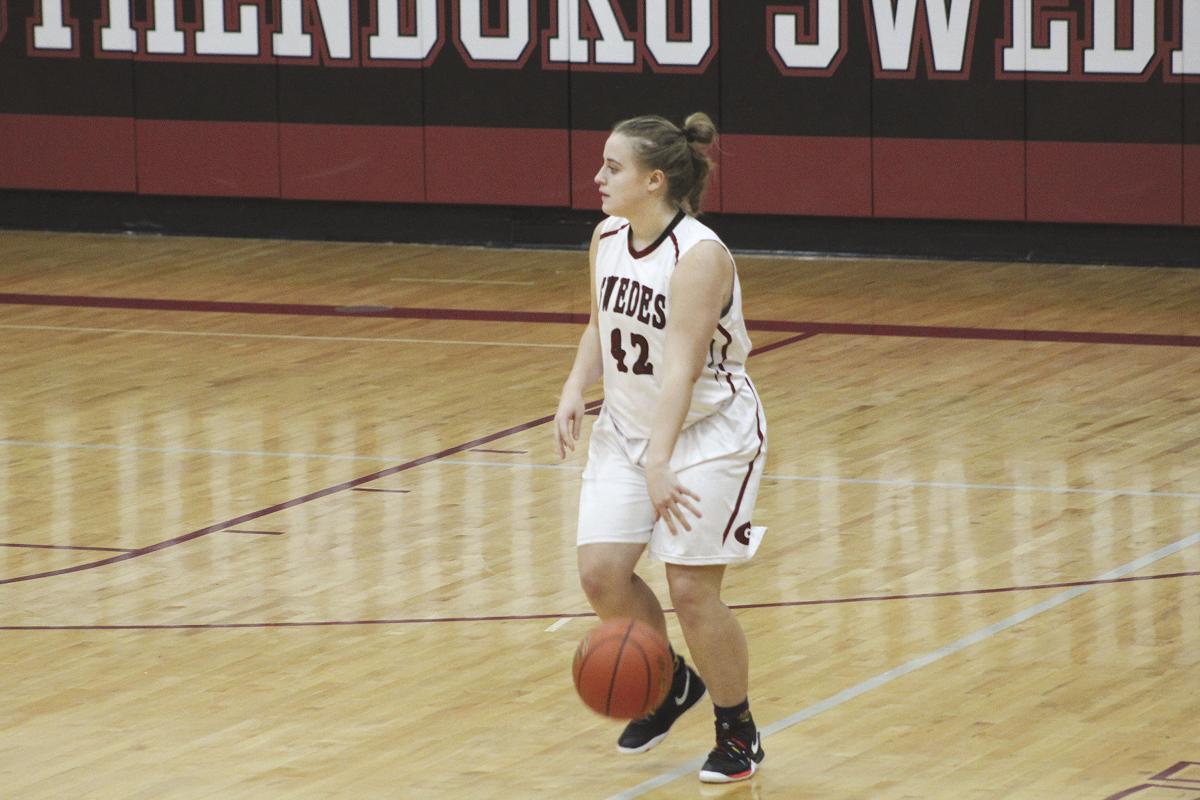 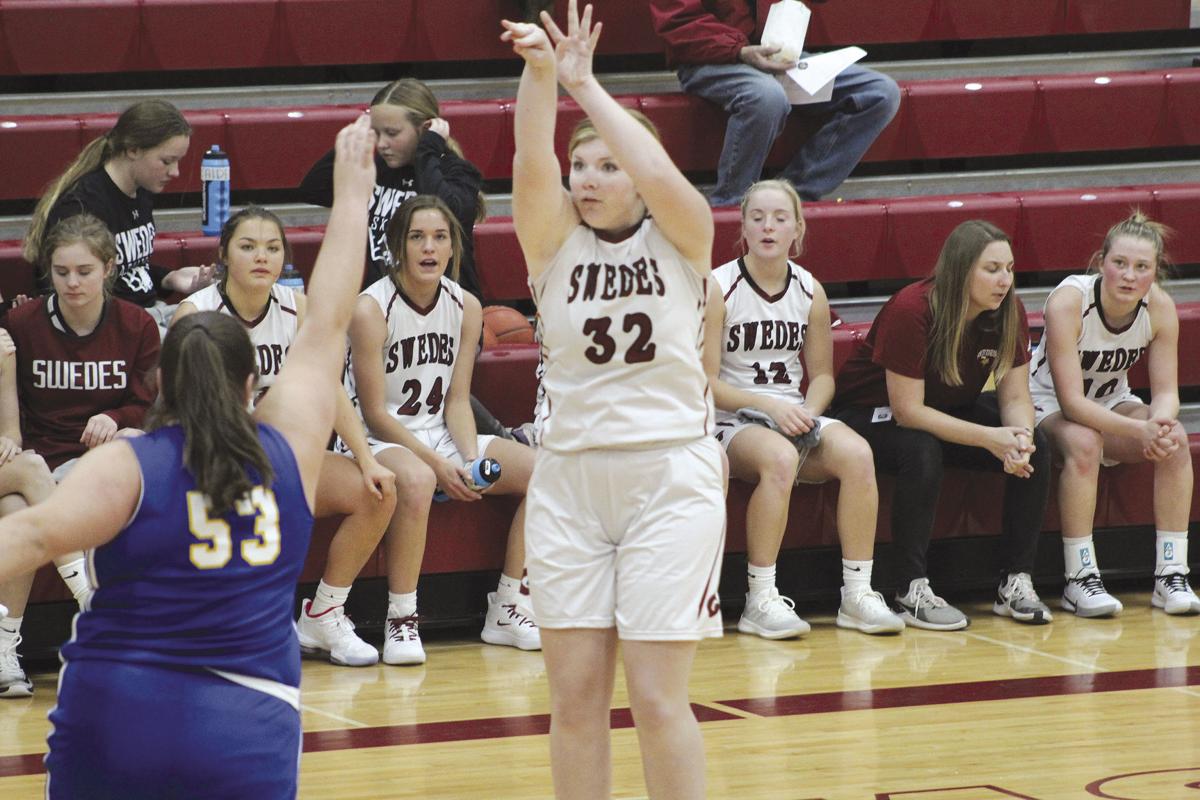 “Positive attitudes rub off on everyone,” Streeter said. “ Commitment to a common goal provides the ingredients to team success, and effort is one are that cannot be compromised.”

While the Dec. 5 season opener against Lexington may be the primary focus right now, Streeter said that challenges will arise both in and outside the conference.

“From what I can gather up to this point, it appears like Broken Bow will be an early favorite in the conference and a challenging opponent for us as a team,” he said. “Chase County is another team on our schedule that appears to consist of some players that will provide us with some challenges.”

Streeter said he will lean on seniors Neligh Anderson, Amya Bliven, Olivia Jorgenson and Avery Streeter to provide leadership throughout the season but also indicated that the entire team would be accountable to each other to be a positive influence for one another.

“I always expect experience and maturity to be key factors in leadership,” Streeter said. “Our seniors have been around and have experienced both positive peaks and challenging valleys throughout their careers so I would anticipate those four young ladies to provide an ear for other players and a positive voice regardless.”

Coach Streeter also noted that the team captains, Anderson, Annica Harm and Chiara Richeson will help keep the lines of communication open between the coaching staff and the team.

“We have recently seen three girls emerge as captains so obviously we will expect the same from them and a line of communication to us as a coaching staff,” he said. “Regardless of position on the team, we expect all our girls to lead, be positive role models and become the MVP of their role.”

Streeter said he is looking forward to the season and is proud to be a part of the history and framework of the program.

“For myself, and as a staff, we believe strongly in establishing a shared culture and a rich tradition,” he said. “So naturally, we want to add to what has already been built here.”

His goals are simple and are consistent with the four keys to success he outlined.

“Spread positive thinking in attitude, leadership and confidence in performance will be a goal of ours,” Streeter said. “Establish teamwork, commitment to a common goal and accountability to team roles will provide a base from which we can build.”

That’s the one thing Streeter said he and his team are not willing to compromise.

“We must bring it every day.”