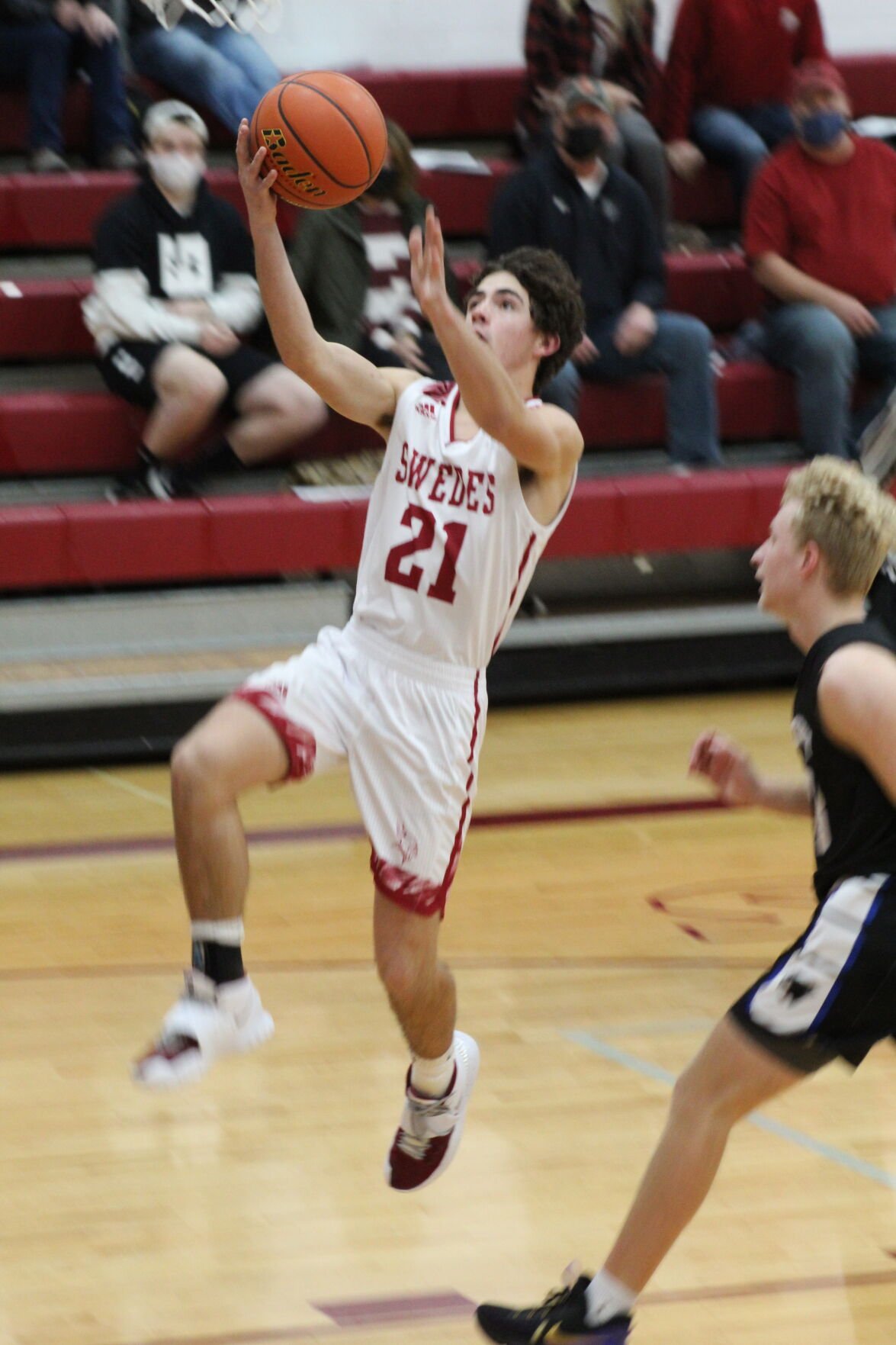 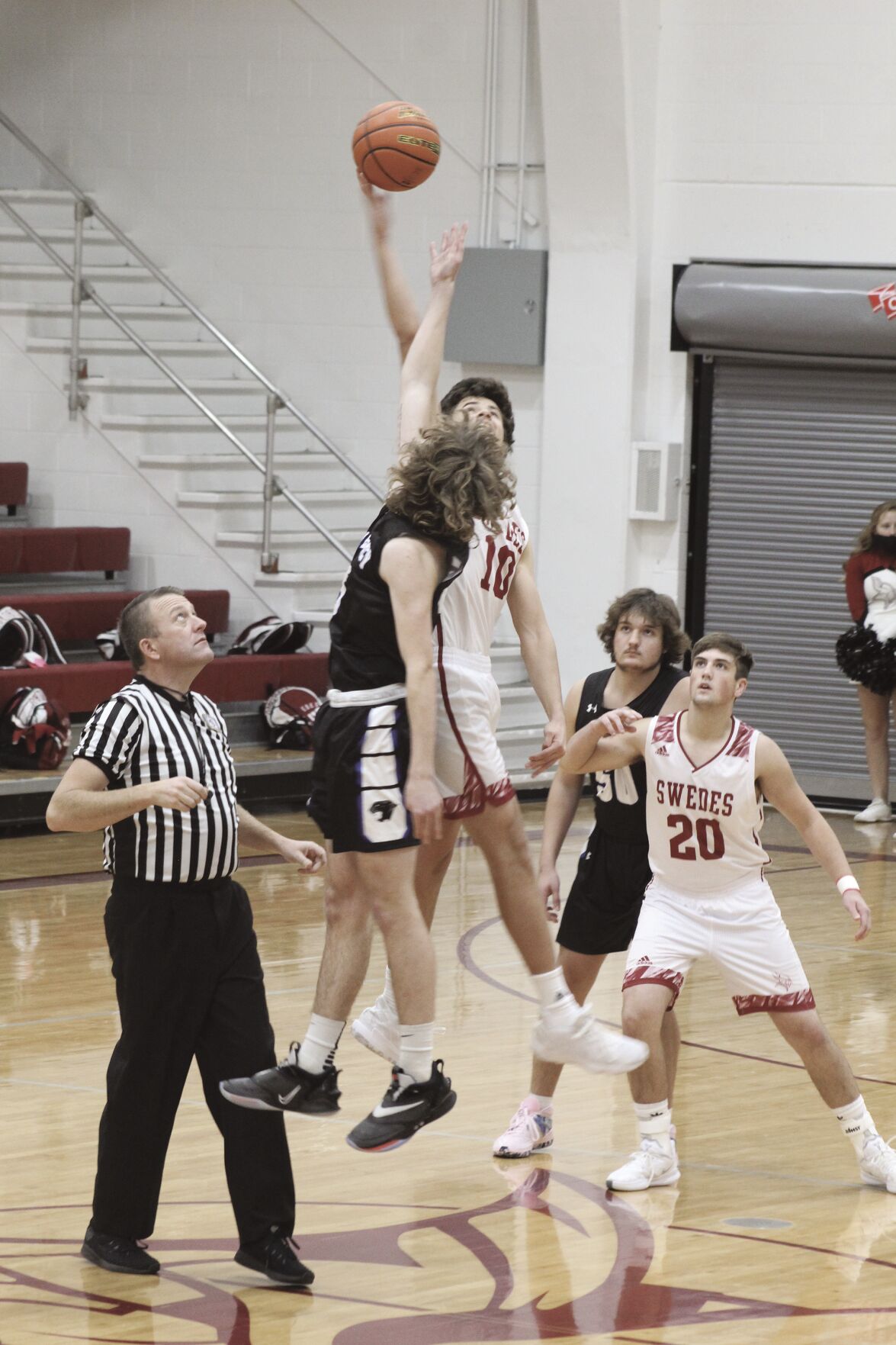 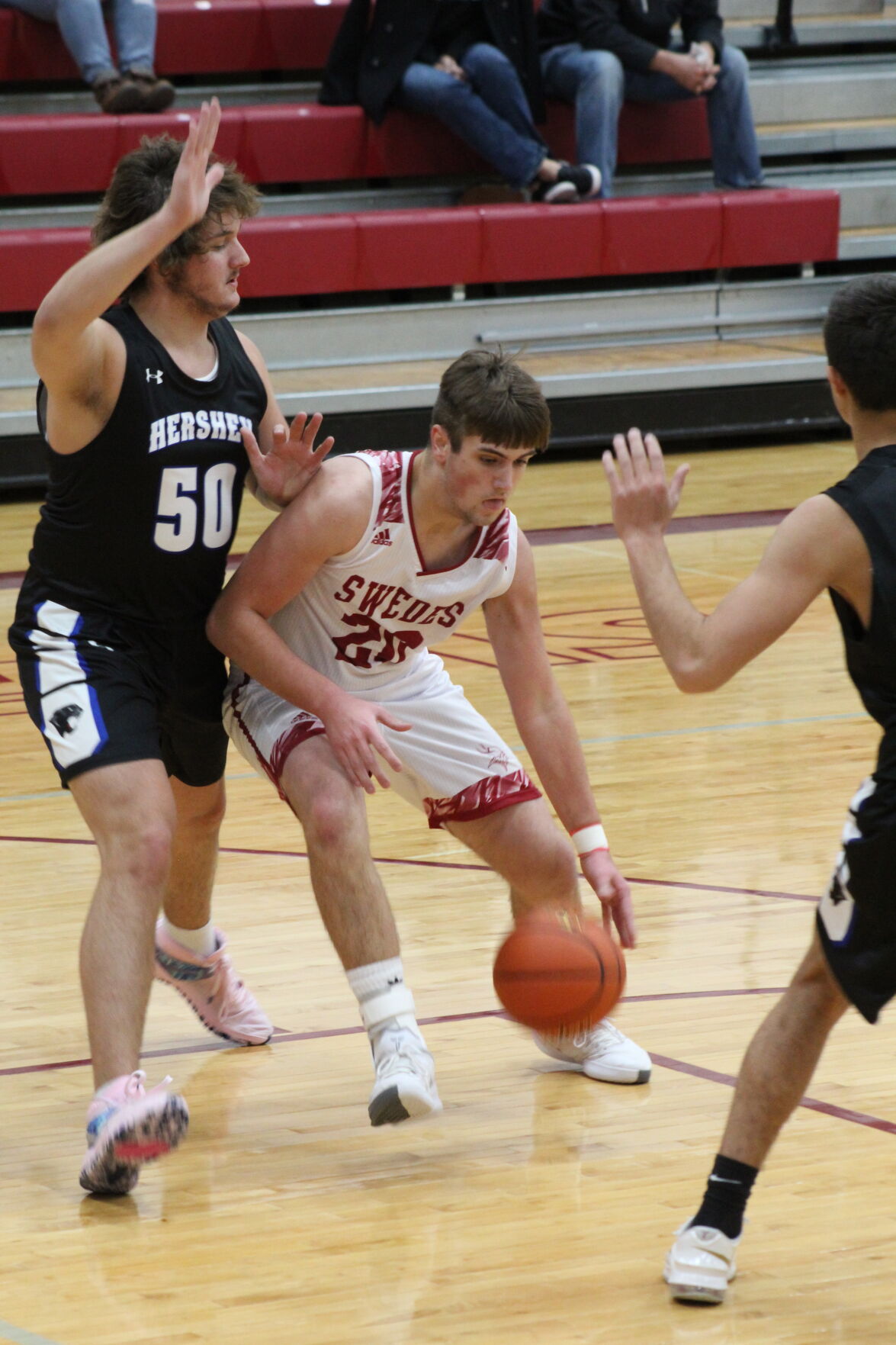 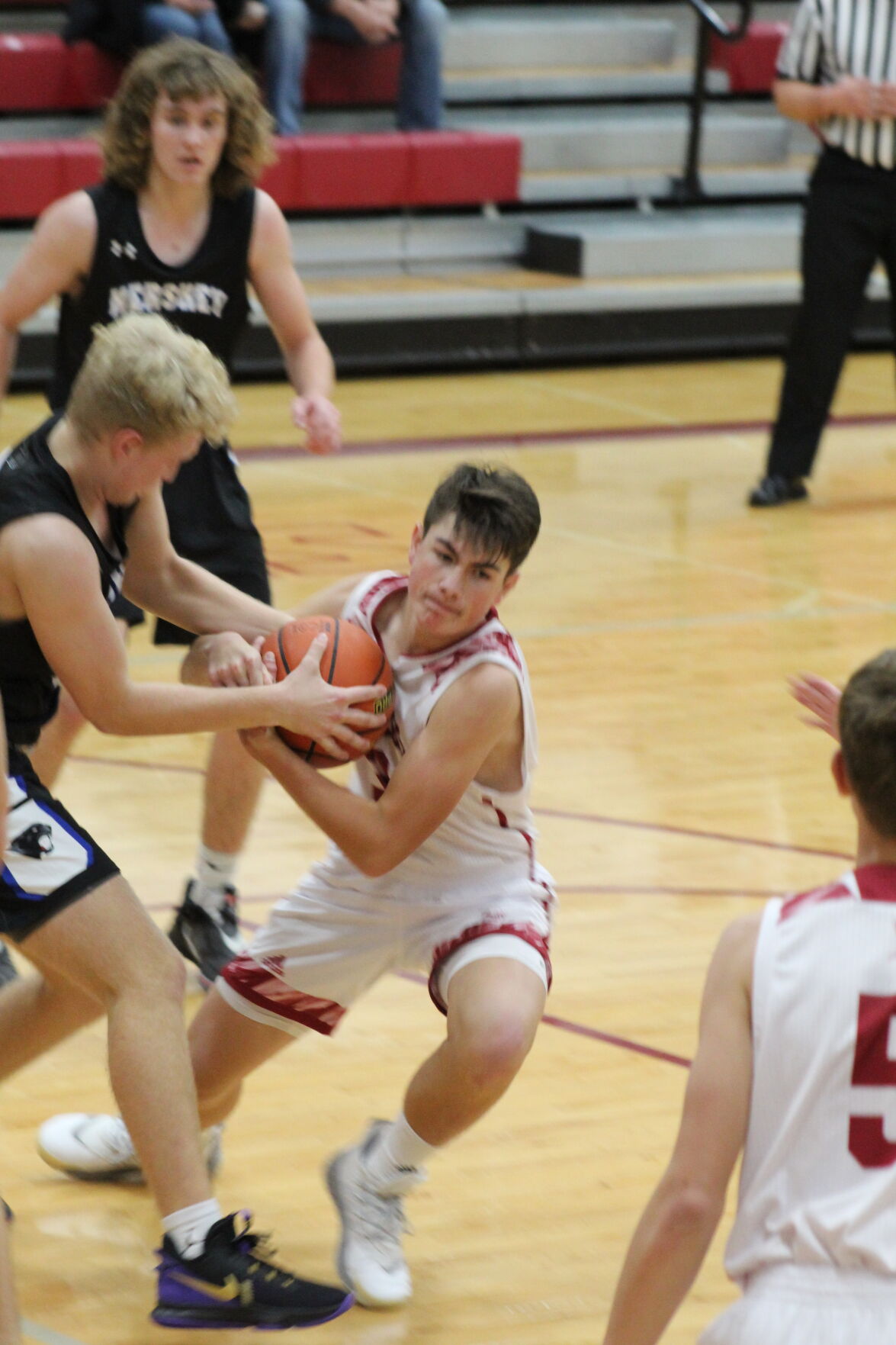 The Swede boys’ basketball team opened the season in back-to-back games against Lexington on the road and Hershey at home Dec. 3-4, and despite going 0-2 on the weekend set, head coach Scott Carlin said there were some things he was excited about that he saw in his team.

“I really liked where we are effort-wise and our defense,” he said. “We have forced teams to play faster than they want at times and I think our defense was fairly decent for the first weekend so I am really pleased there.”

Carlin went on to say that the team needs to work on rebounding and the transition game, and that’s something he plans on attacking in practice as they prepare for games against Southern Valley at home Dec. 10 and Perkins County on the road Dec. 12.

“Offensively, we need to work on our spacing and passing,” he said. “We have very poor spacing a majority of the time right now and we need guys to understand that we must play at 22 feet, not 15 feet for our spacing to work.”

Knowing the pass to make, throwing the pass and being ready for the pass are things that Carlin says will provide opportunities for the offense to really get churning.

“Overall, I am pleased with our team’s effort as we are young, but Owen Geiken, Jake Scherer and Wes Geiken have done a nice job of building morale with the guys,” he said. “Bronson (Long) has also played two pretty good games.”

On Dec. 3, the Swedes dropped the contest at Lexington in overtime, 45-39. Wes Geiken and Bronson Long had 13 points apiece to lead the Swedes offensively and Long nabbed eight rebounds.

In the Dec. 4 game against Hershey, Long again led the offensive charge with 13 points. Trey Stevens grabbed five rebounds in the 43-27 loss.

Gothenburg hosts Southern Valley at Gothenburg High School Dec. 10, with the JV boys playing at 5:30. Varsity tip off will follow at 7.