You are the owner of this article.
Edit Article Add New Article
Home
News
Sports
Community Calendars
Galleries
Obituaries
Classifieds
e-Edition
Contact Us
Share This
1 of 6 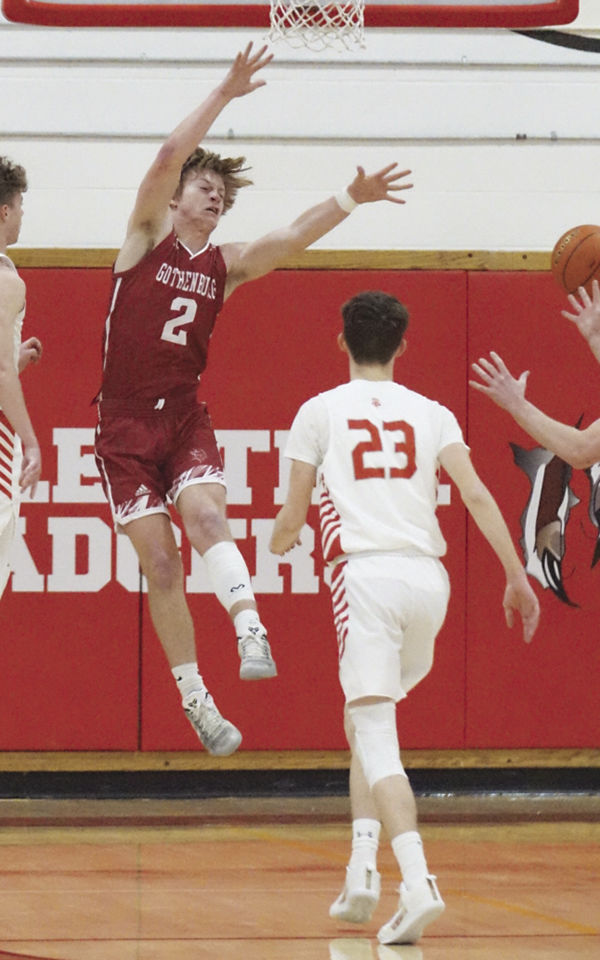 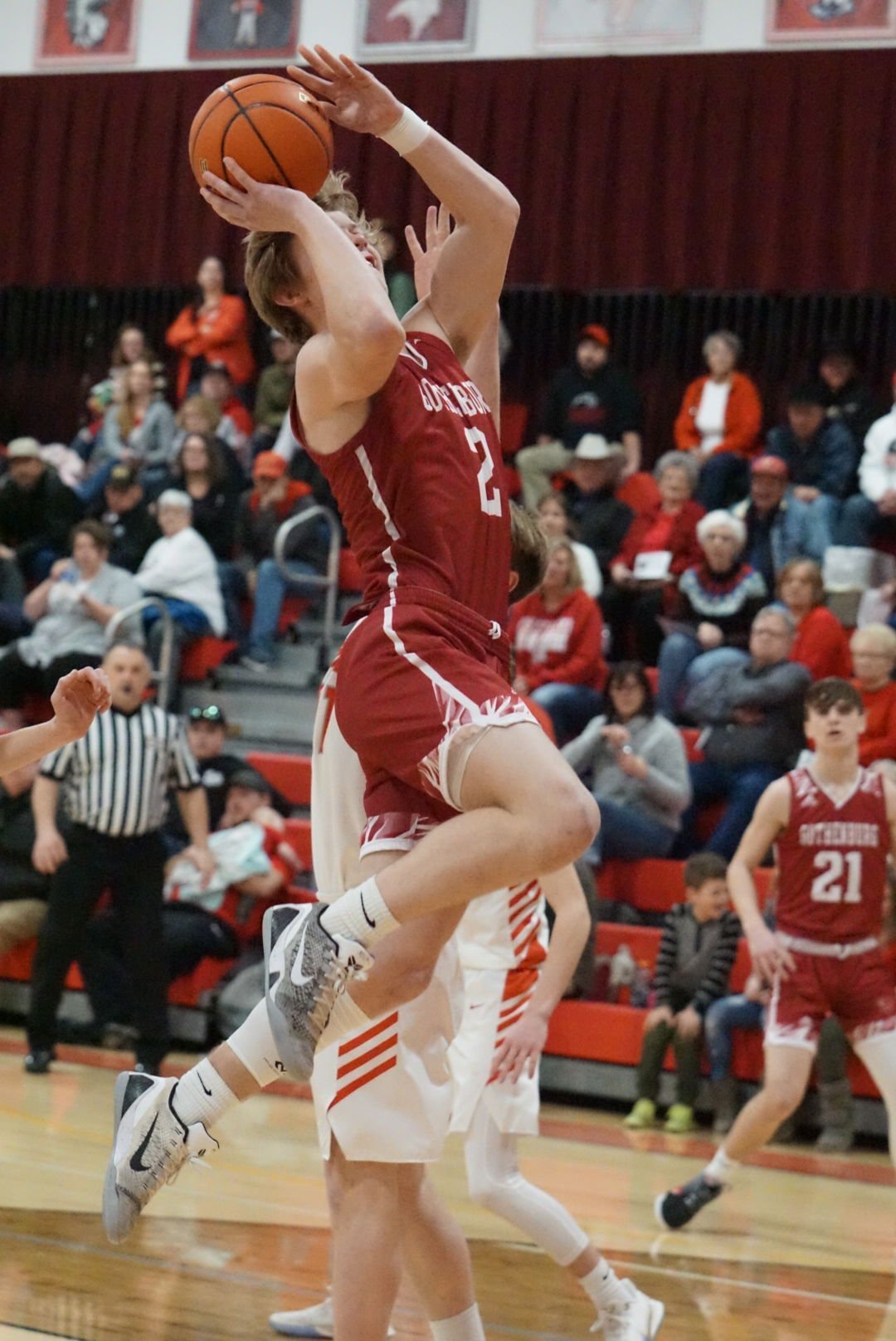 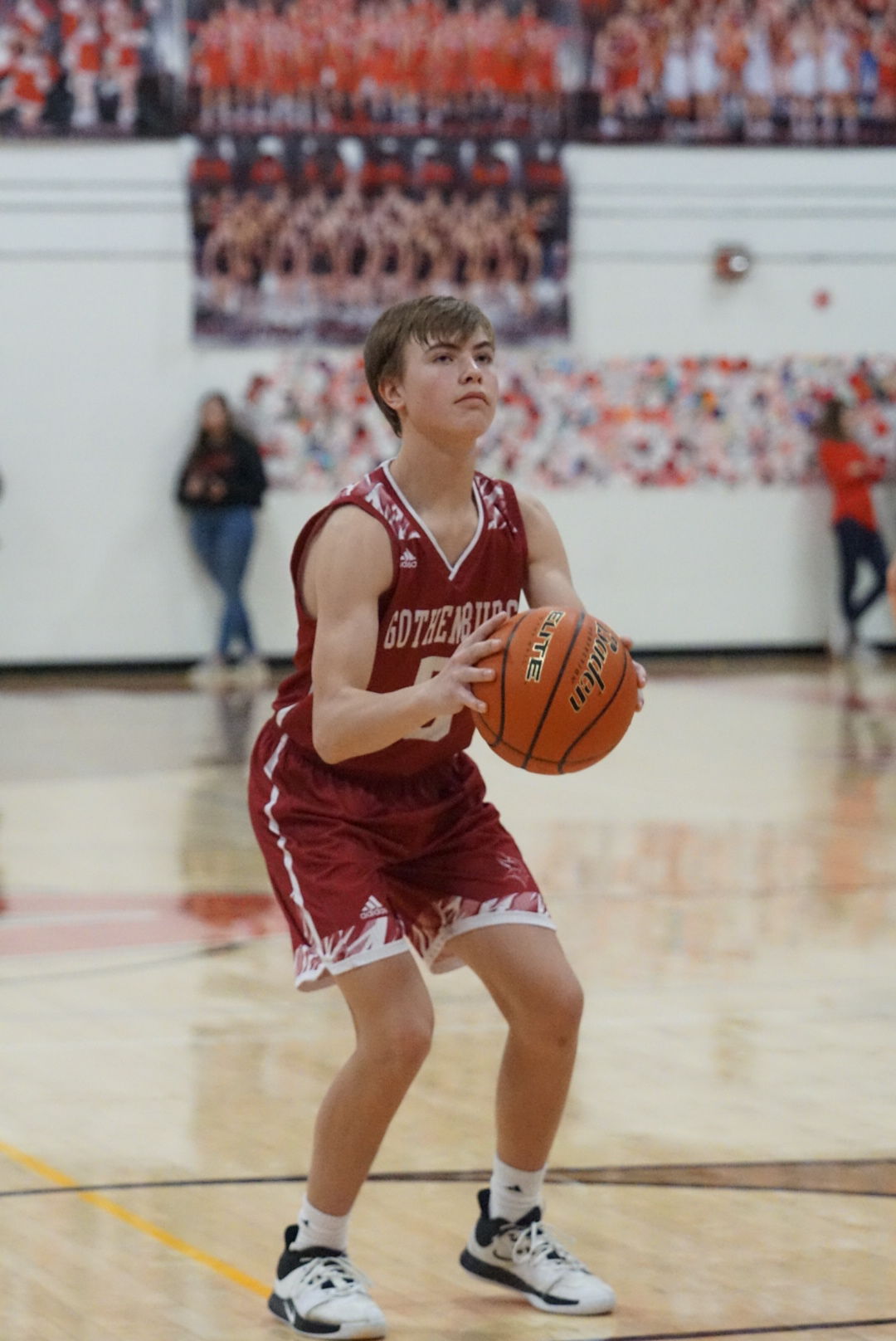 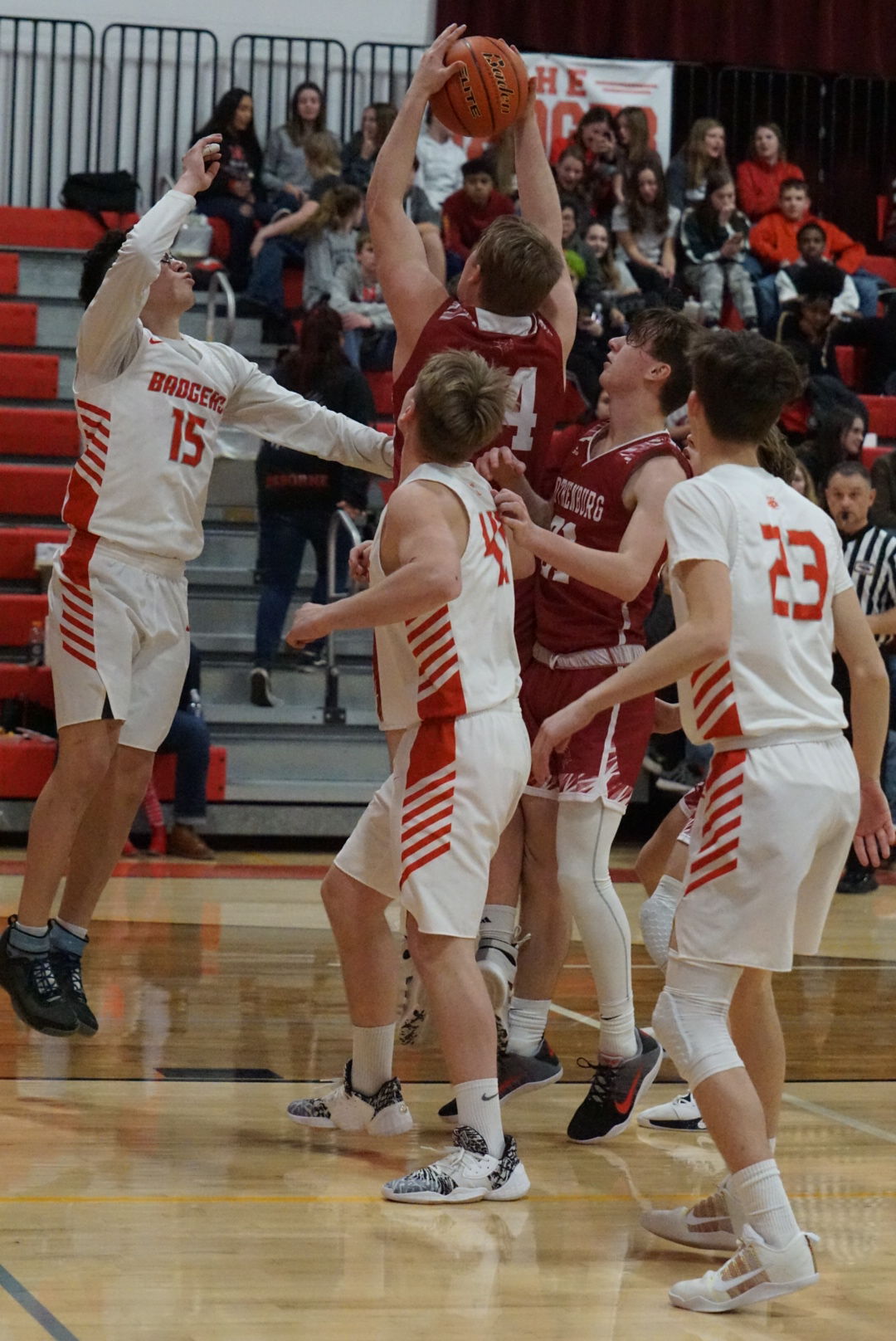 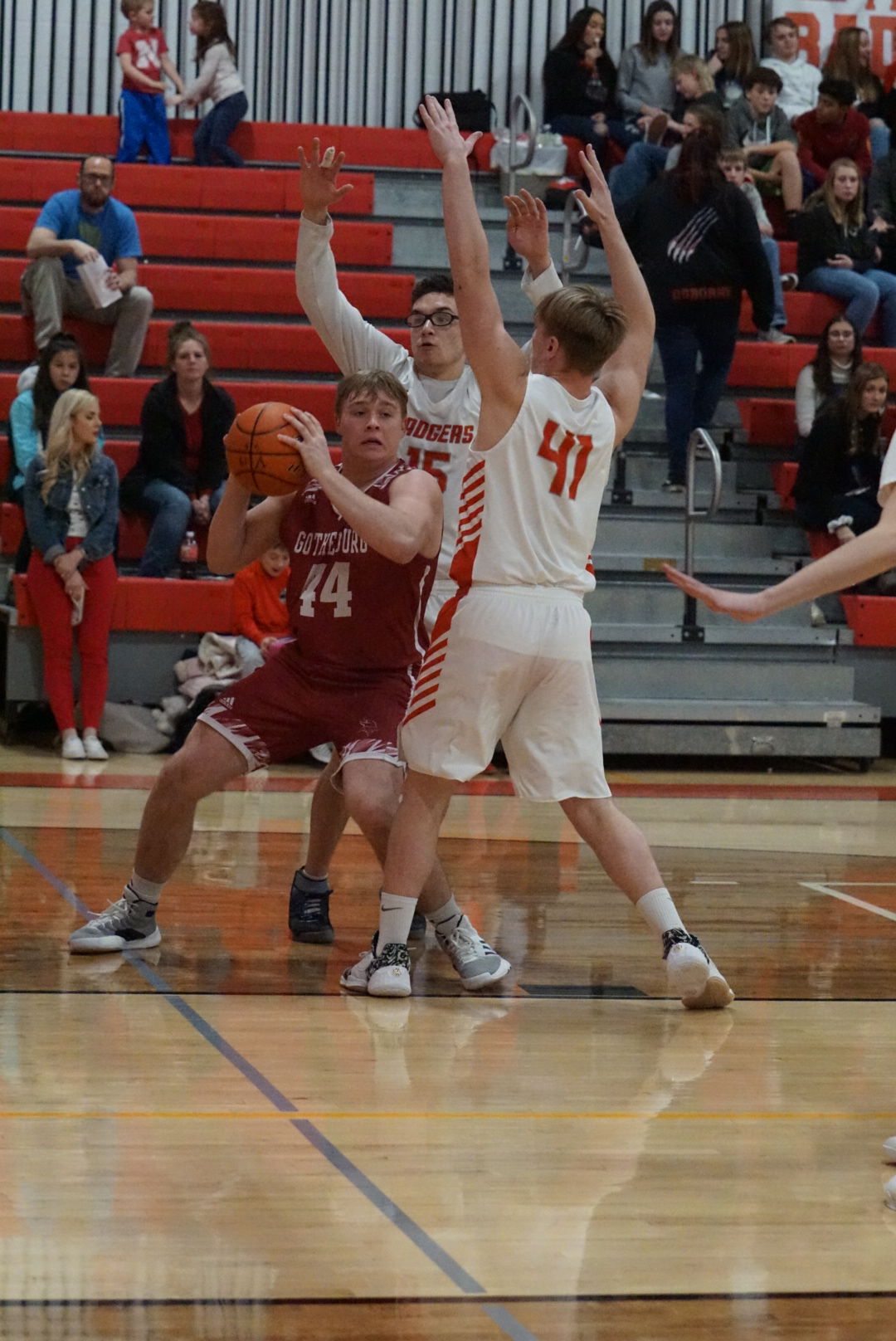 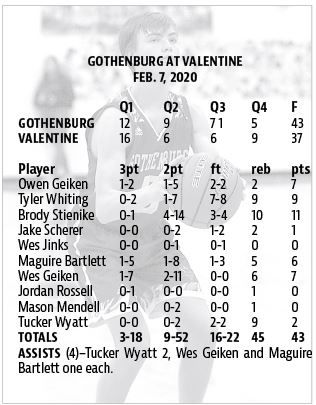 When the Swede boys’ basketball team traveled to Valentine Feb. 7, the game plan was set.

“We came out and pressured them more than we have some games as we felt we wanted to speed them up,” coach Scott Carlin said. “We were able to do so but for much of that game, we just did not hit a shot at all.”

Carlin said the key to the shooting puzzle was the high post.

“We need to finish better,” Carlin said of the shooting performance.” We did see them extend a 2-3 (zone) that got us stagnant for a while but when we got the ball to the high post we were able to get great looks.”

Brody Stienike led the offensive attack for the Swedes with 11 points. He grabbed 10 rebounds and robbed the Badgers with 6 steals.

Whiting and Tucker Wyatt each brought down nine rebounds.