You are the owner of this article.
Edit Article Add New Article
You have permission to edit this article.
Edit
Home
News
Sports
Brady Bulletin
Local Events
Galleries
Birth Announcements
Obituaries
Classifieds
e-Edition
Contact Us
Share This
1 of 9 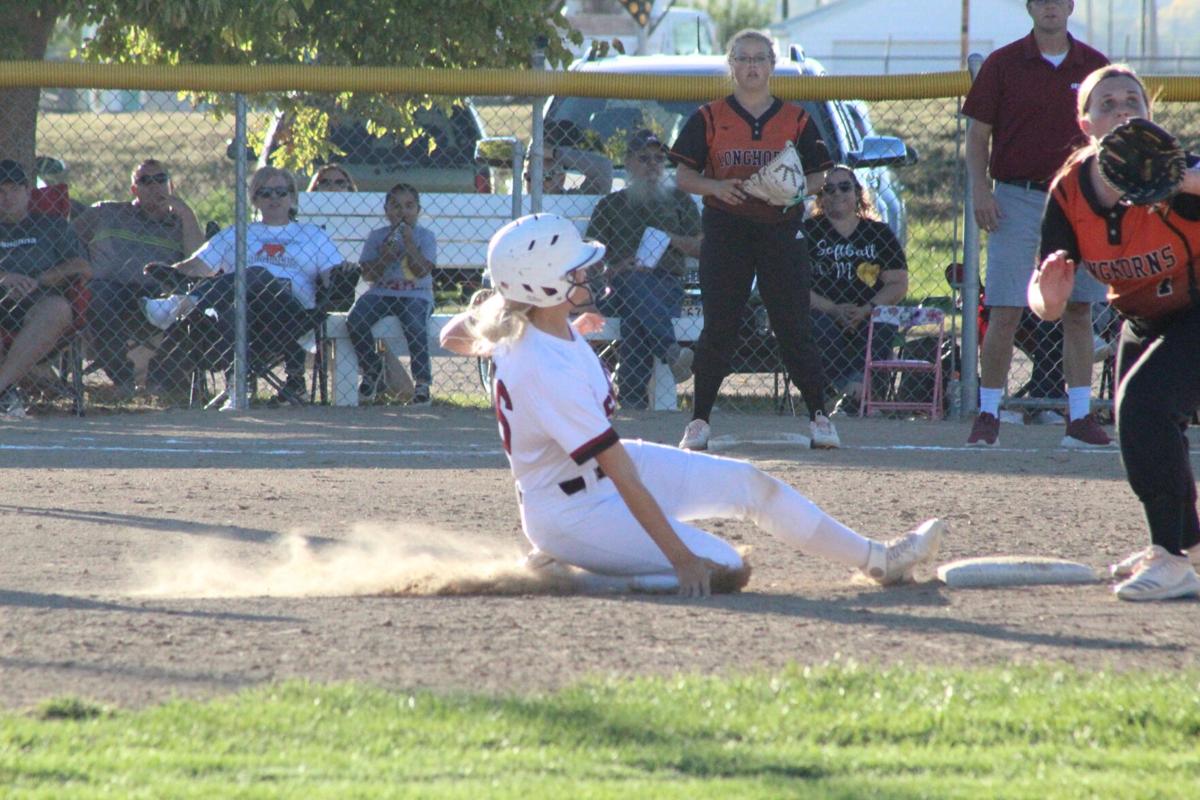 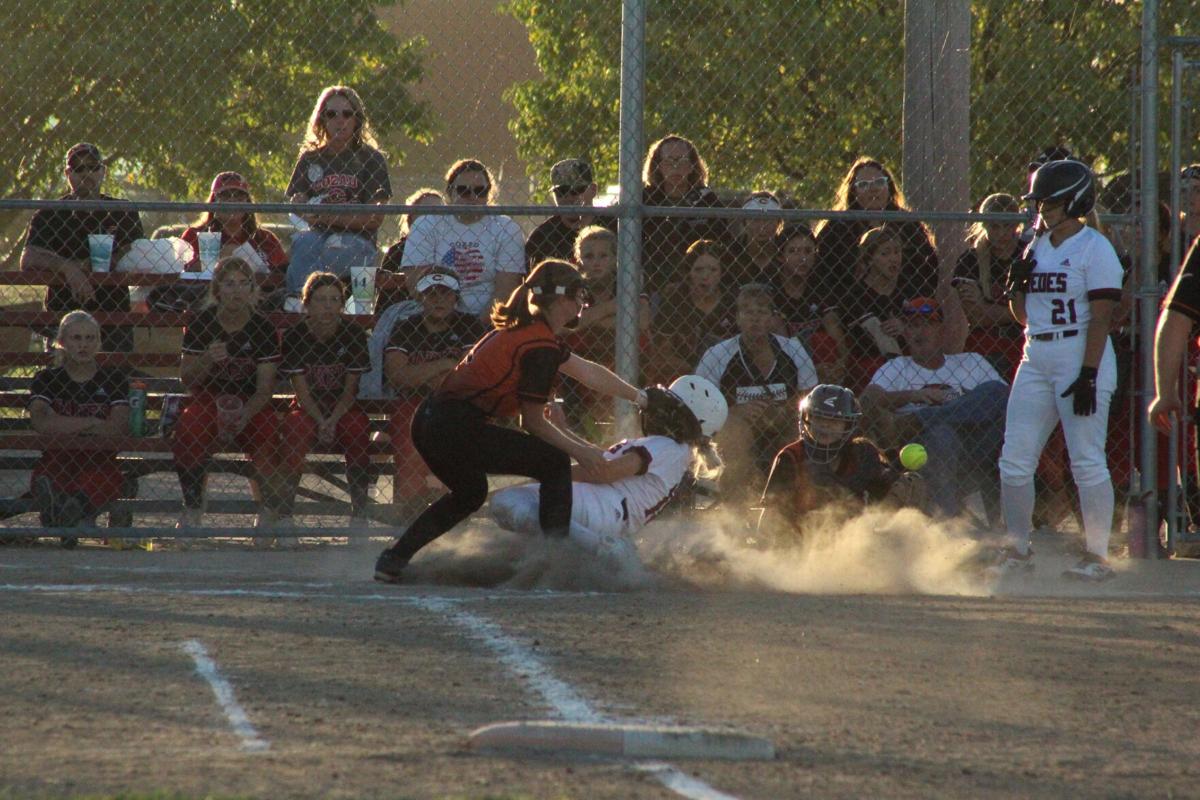 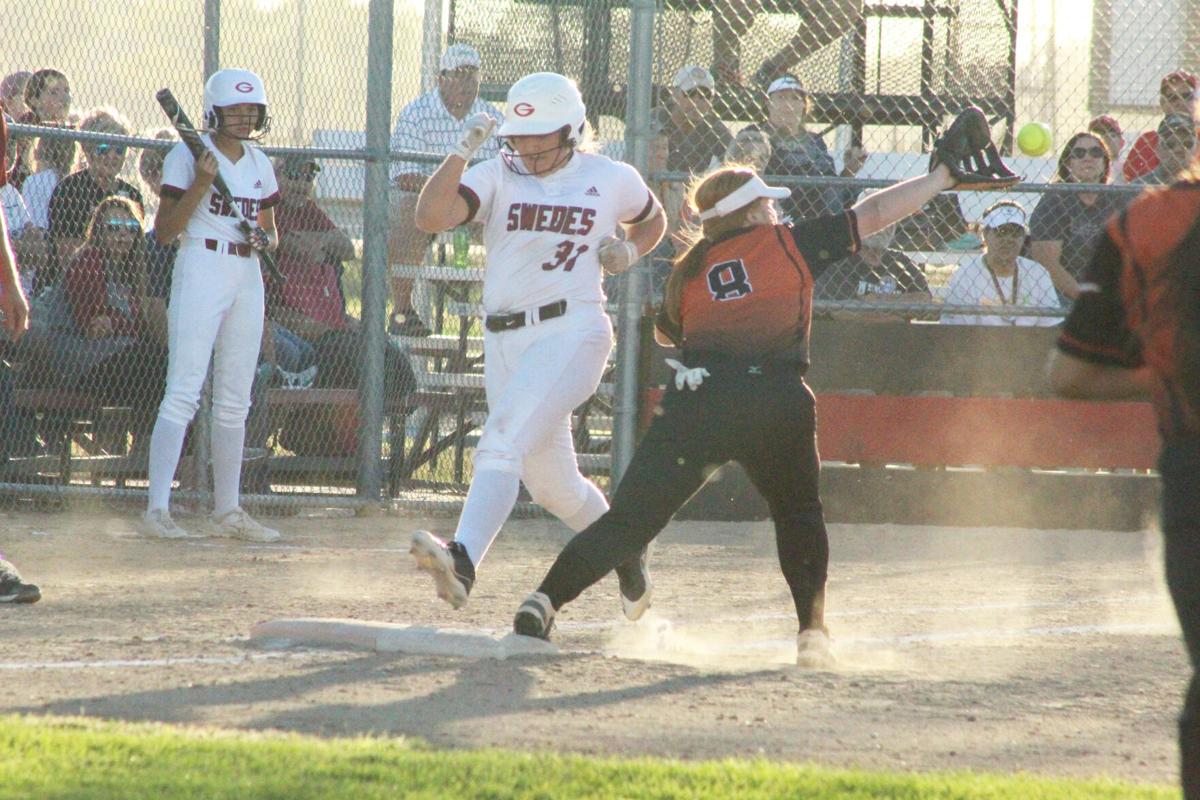 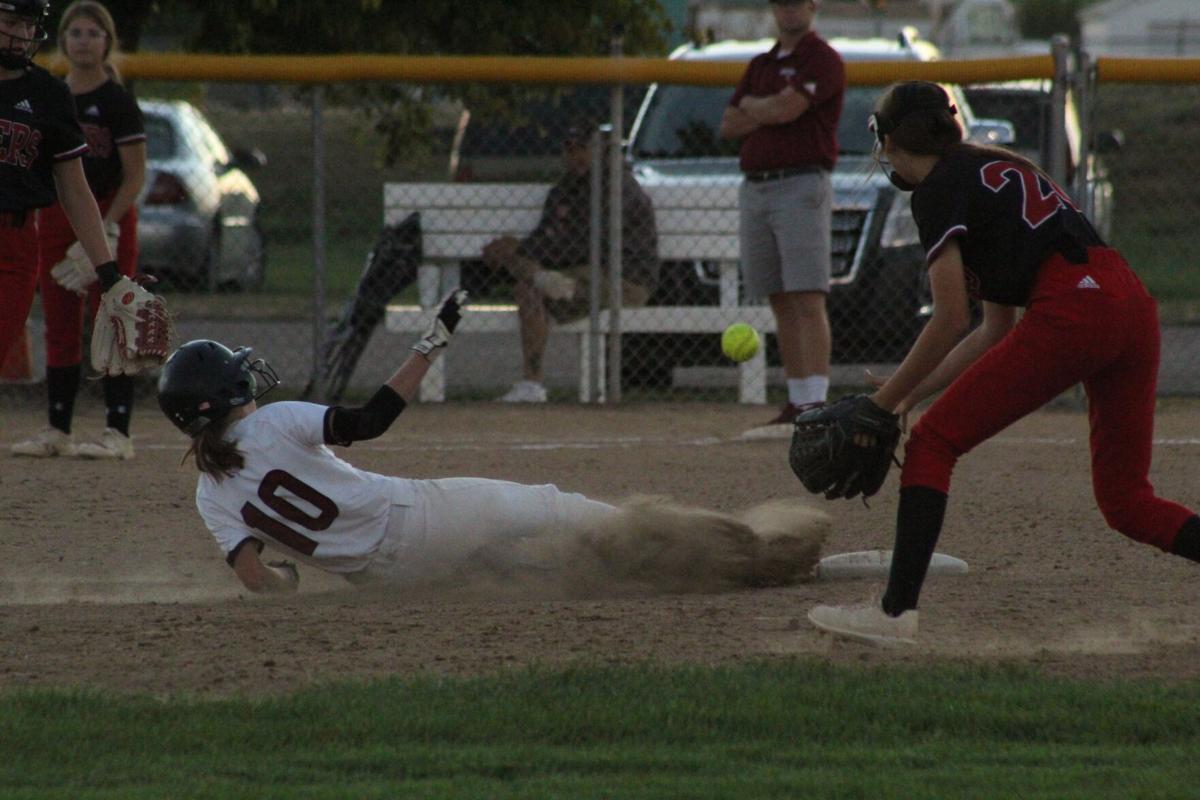 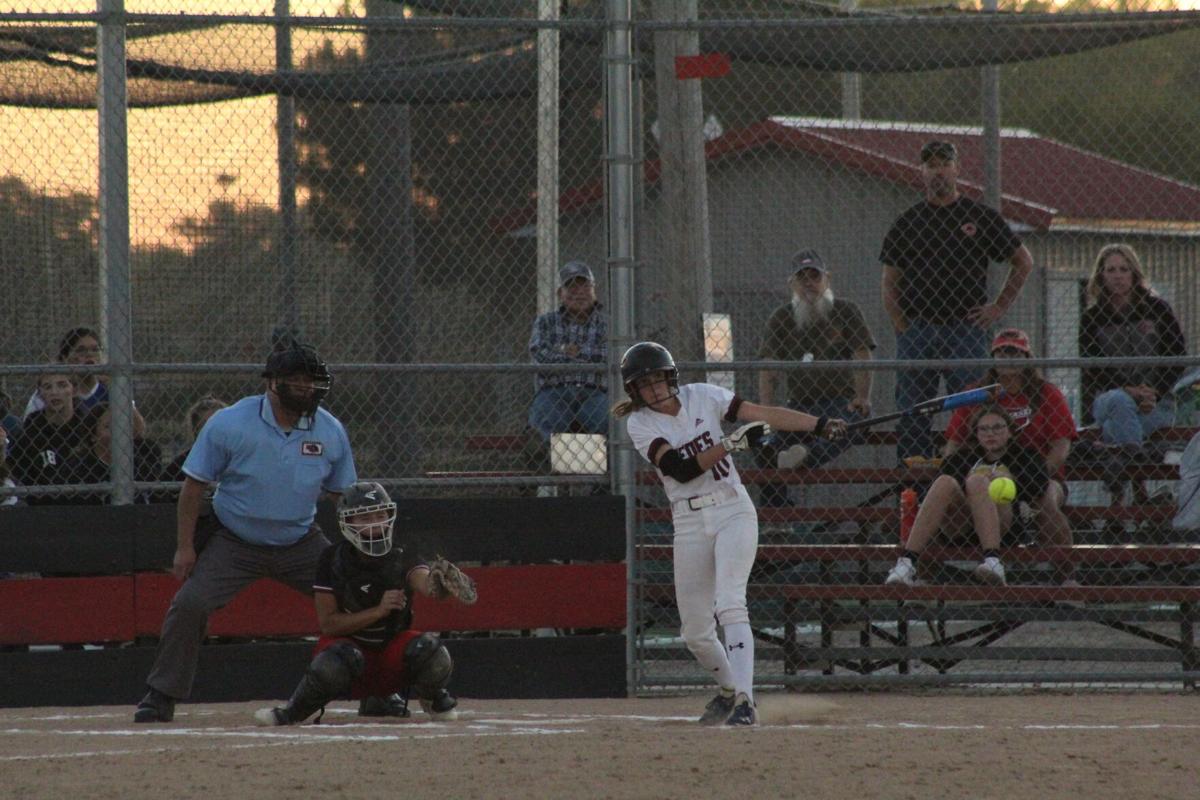 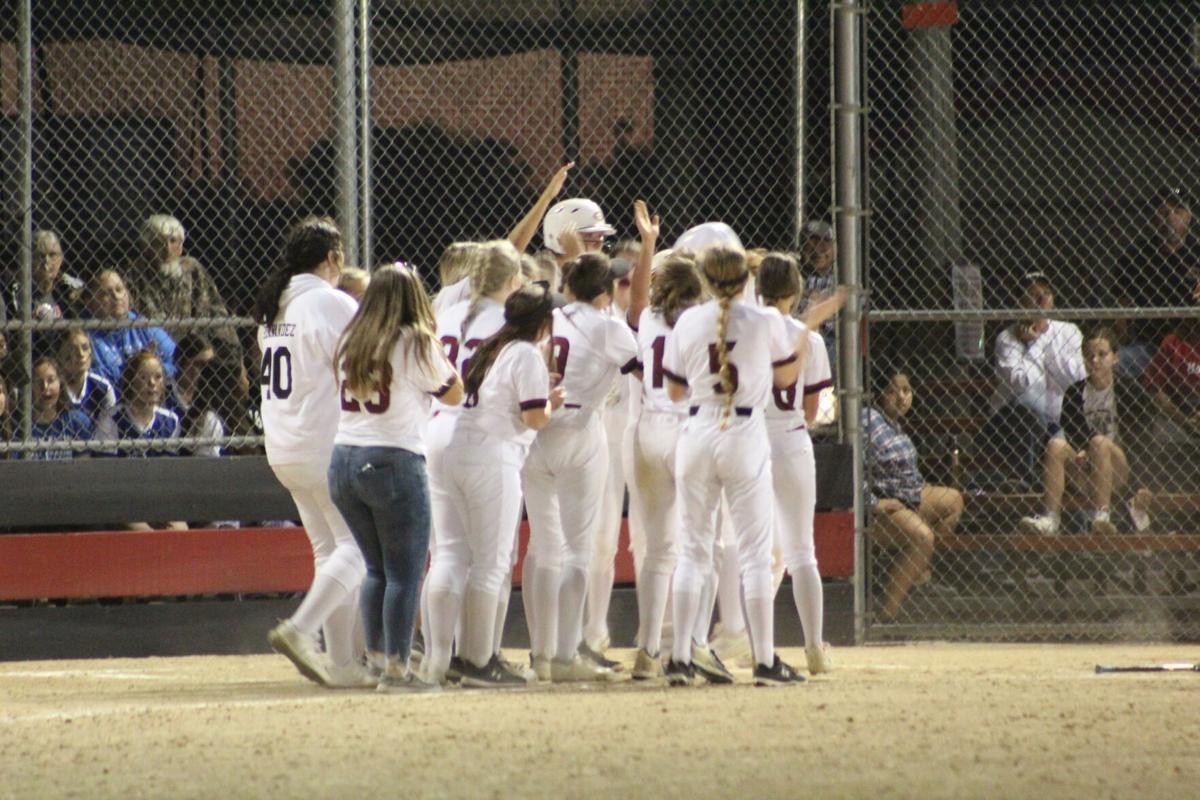 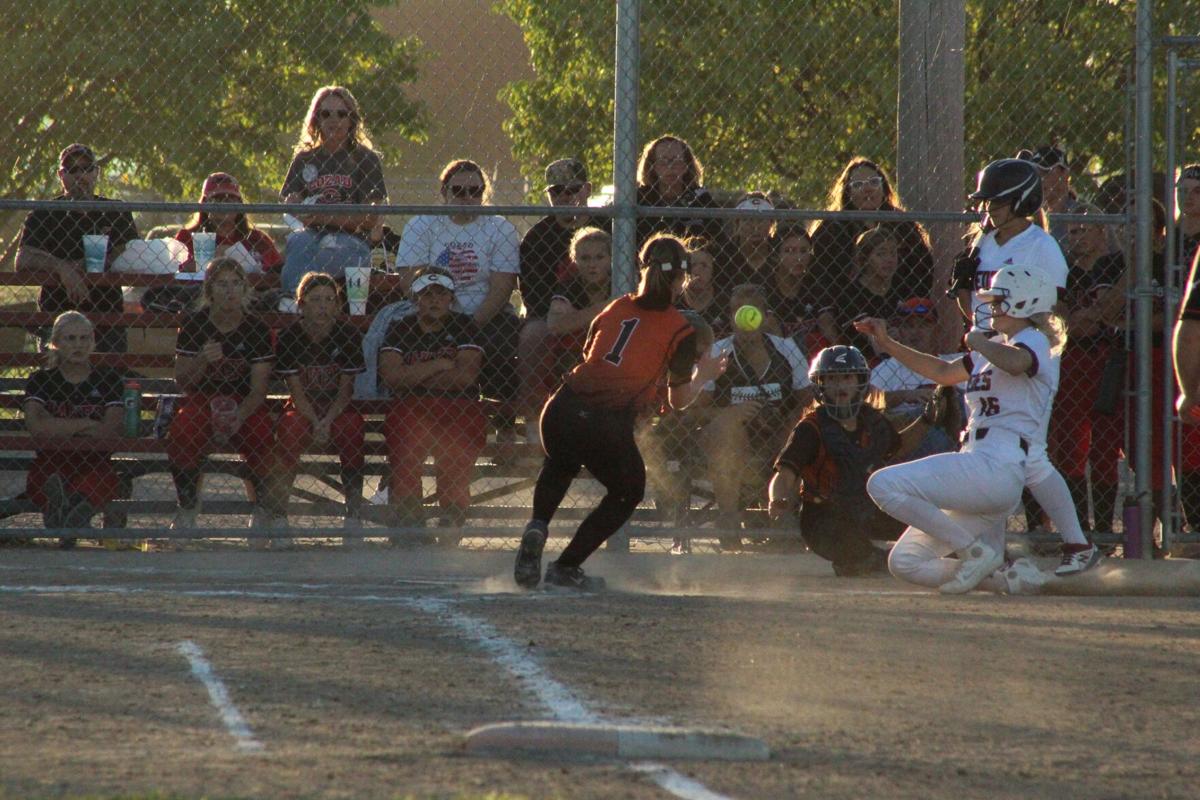 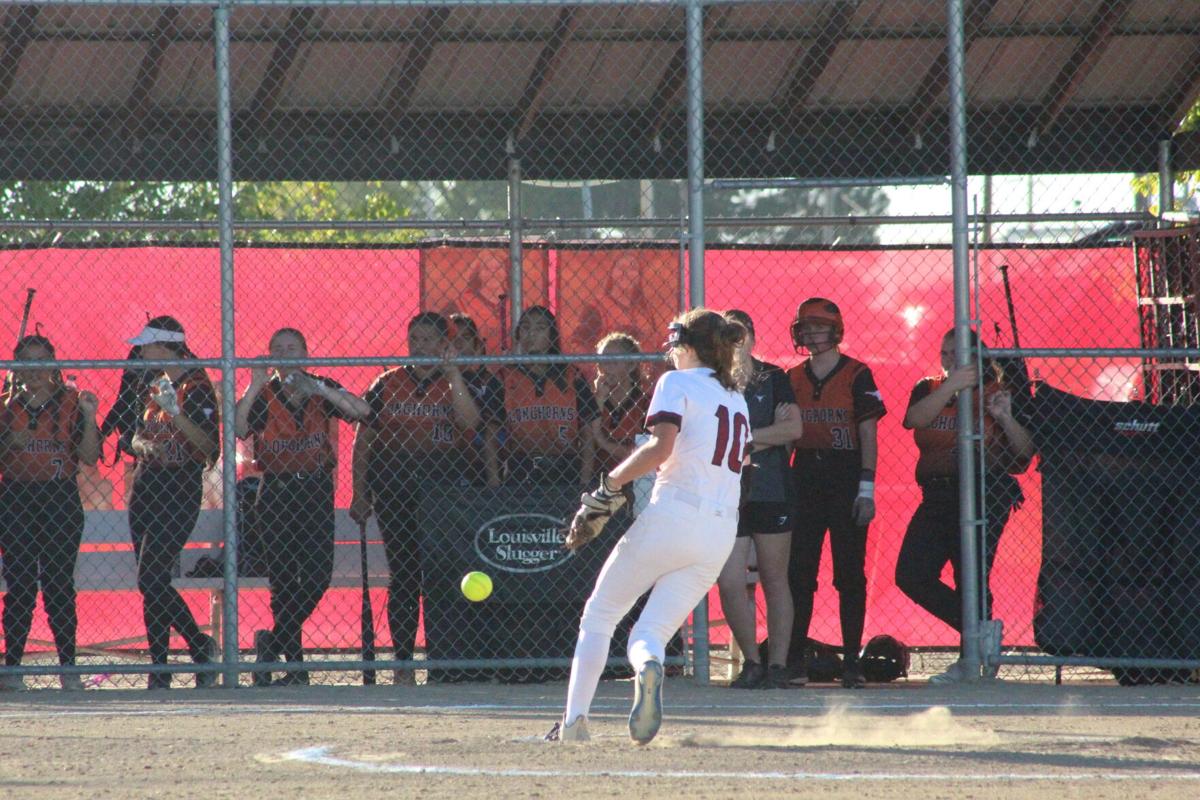 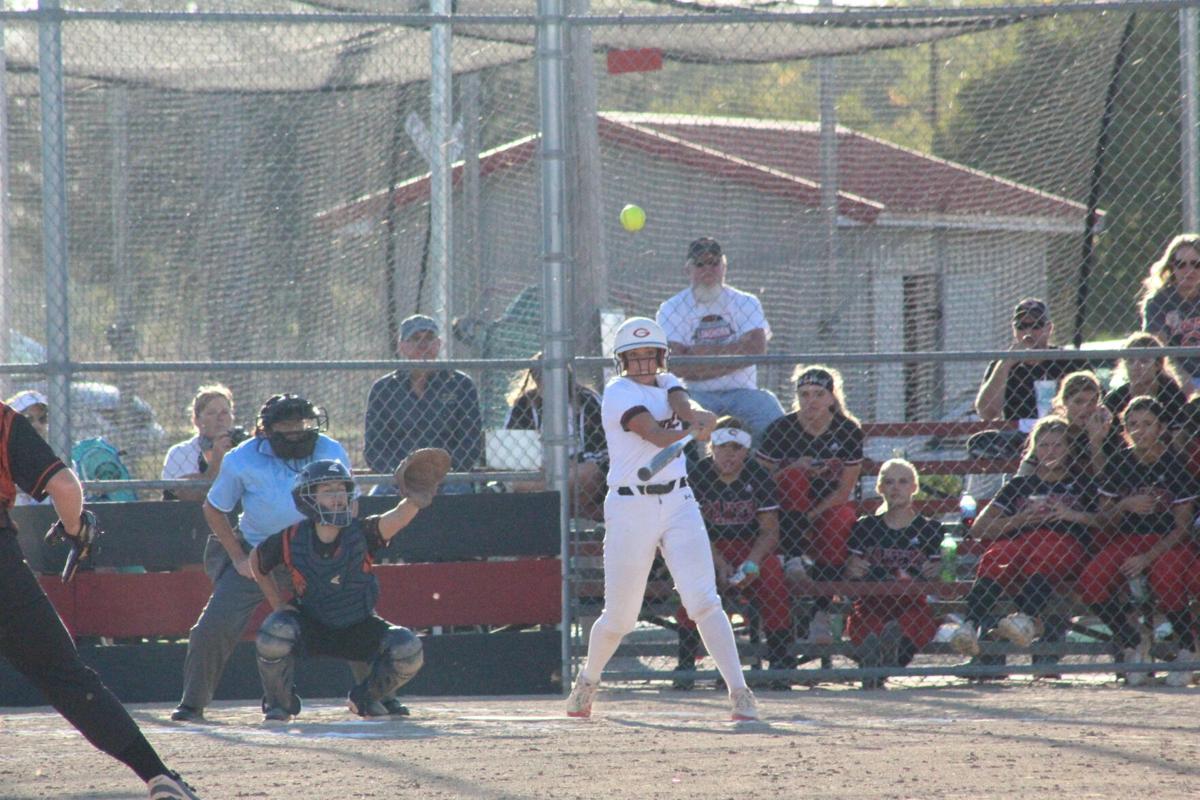 The Swede softball team has earned one of six Wild Cards to play in the C-7 District Final on Oct. 9.

Coming off a heartbreaking 8-5 loss to Cozad in the C1-10 Subdistrict tournament on Oct. 4, this bid gives Gothenburg new life in the postseason.

“The state takes the 10 Subdistrict winners and six Wild Card teams and reseeds them for a district final round,” head coach Luke Dea said. “We received the No. 10 seed and will be playing the No. 7 seed Freeman. It is a best-of-three series and the winner will advance to the State Tournament next week.”

The Swede softball team came into the C1-10 Subdistrict Tournament with a 20-10 record and the No. 2 seed in the bracket.

The first challenge to overcome for the Swedes was the Chase County Longhorns and the Gothenburg bats were hot from the start.

The Swedes brought three runs across the plate in the first and seven more in the fourth to make quick work of the Longhorns, 10-0 in four innings.

Chase County only had one baserunner in the game and she was caught stealing second.

Hannah Devlin pitched all four innings, striking out five and only surrendering one hit.

“We were in a great mindset on Monday,” Dea said. “The girls were really determined to win the Subdistrict and for the majority of the day we played well enough to do just that.”

That win advanced the Swedes to the subdistrict final and a rivalry matchup against the Cozad Haymakers.

The Swedes scored a run in the first inning after Hannah Devlin scored on a Chloe Daharsh single.

Cozad tied the game on a solo home run in the bottom of the second.

In the top of the third, Madison Beachel drew a walk and scored when Taysia Holbein sent a long fly ball over the centerfield fence for a two-run homer.

Gothenburg scored again in the top of the fifth after Chloe Daharsh hit into a fielder’s choice, scoring Holbein.

The 4-1 Gothenburg lead began to dwindle in the bottom of the fifth when Cozad scored two more runs.

The Swedes countered in the top of the sixth when Addisyn Streeter singled and then scored on a Hannah Devlin triple.

Cozad scored five runs in the bottom of that inning to take an 8-5 lead and the Swedes couldn’t answer back.

Dea said that the Swedes did a great job of refocusing themselves regardless of what the scoreboard said.

“Unfortunately, late in the game, there was a series of events that turned the game in Cozad’s favor,” he said. “I told the girls the game can be cruel sometimes. You can play well all day and then a few plays can turn the whole thing sour in a hurry.”

While that end was not what the Swedes were hoping for, the work and effort they put in all season earned them a spot in the District Final.

The best-of-three series will begin at 12 p.m.

Hannah Devlin and Brianna Houchin threw a jem of a game Sept. 28 when the Swedes beat the Hershey Panthers 12-0 in the first game of a doubleheader.

The pitching duo was strongly supported by the Swede offense, who plated four runs in the first inning, six in the second and two more in the third to slam the door on the Panthers.

Wren Herrick was 2-3 at the plate with two RBIs.

Taysia Holbein was 2-2 at the plate, with a homerun and two RBIs.

Addisyn Streeter, Madison Beachel and Houchin each had one RBI.

Devlin threw two innings on the mound, throwing 21 pitches and striking out seven.

Houchin threw an inning for a total of five pitches with one strikeout.

And the Swedes weren’t done yet.

Gothenburg quickly took control in the second game with a four-run first inning and added three more in the third.

Herrick had the hot bat for the Swedes in game 2, smashing a double and a homerun to drive in four runs in the game.

Streeter, Holbein and Madison Beachel each had a double and Chloe Daharsh had a triple in the Swedes’ slugfest.

Gothenburg was busy on the basepaths as well, stealing seven bases in the game.

Andi Bassett had three, Herrick two, and Houchin and Hayley Slack each had one.

Daharsh got the start in the circle for the Swedes, throwing four innings, allowing one run on three hits and striking out three.

Beachel came on in relief and pitched two-thirds of an inning. She allowed one run on no hits and struck out one.