You are the owner of this article.
Edit Article Add New Article
You have permission to edit this article.
Edit
Home
News
Sports
Brady Bulletin
Local Events
Galleries
Birth Announcements
Obituaries
Classifieds
e-Edition
Contact Us
Share This
1 of 11 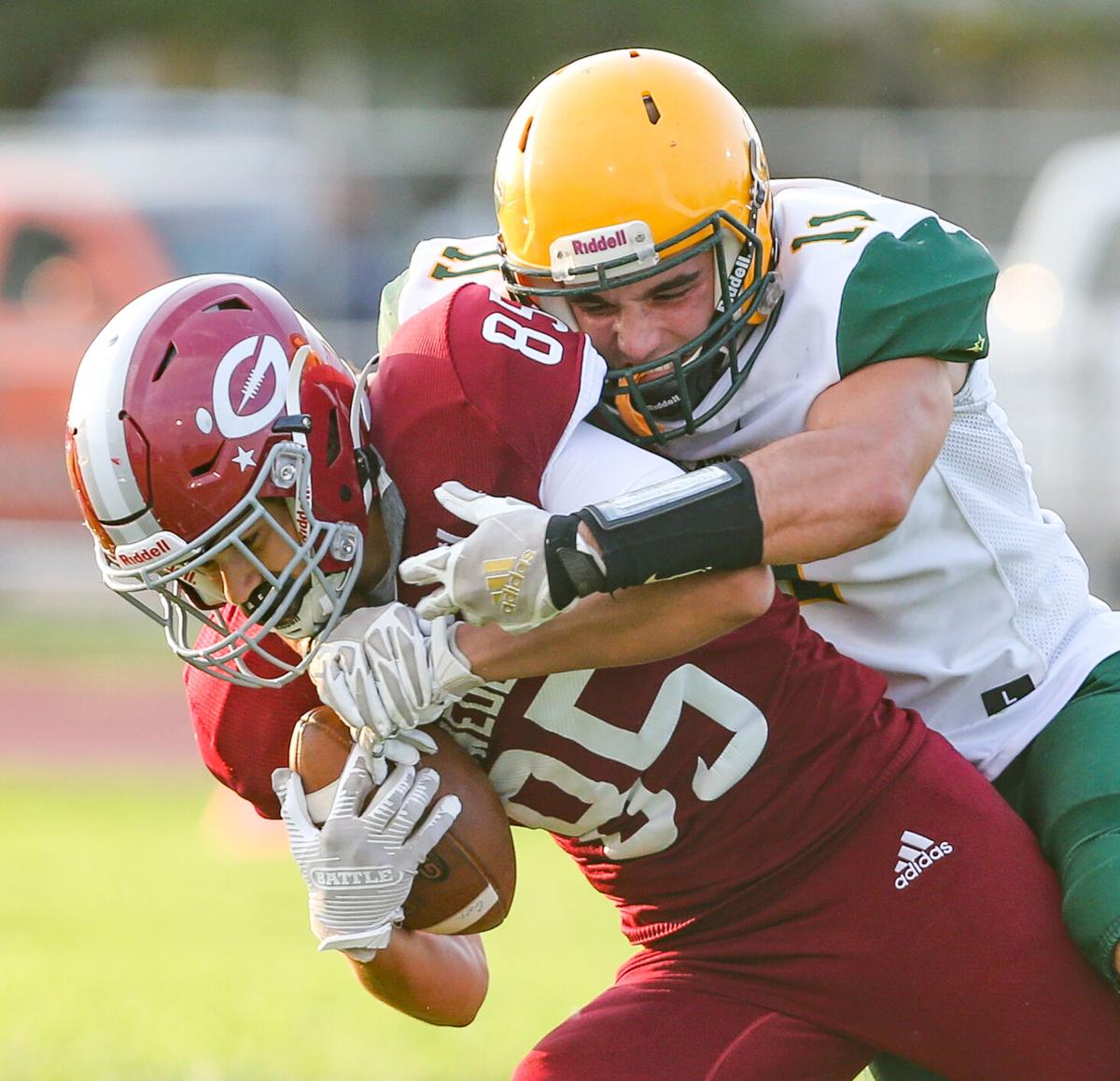 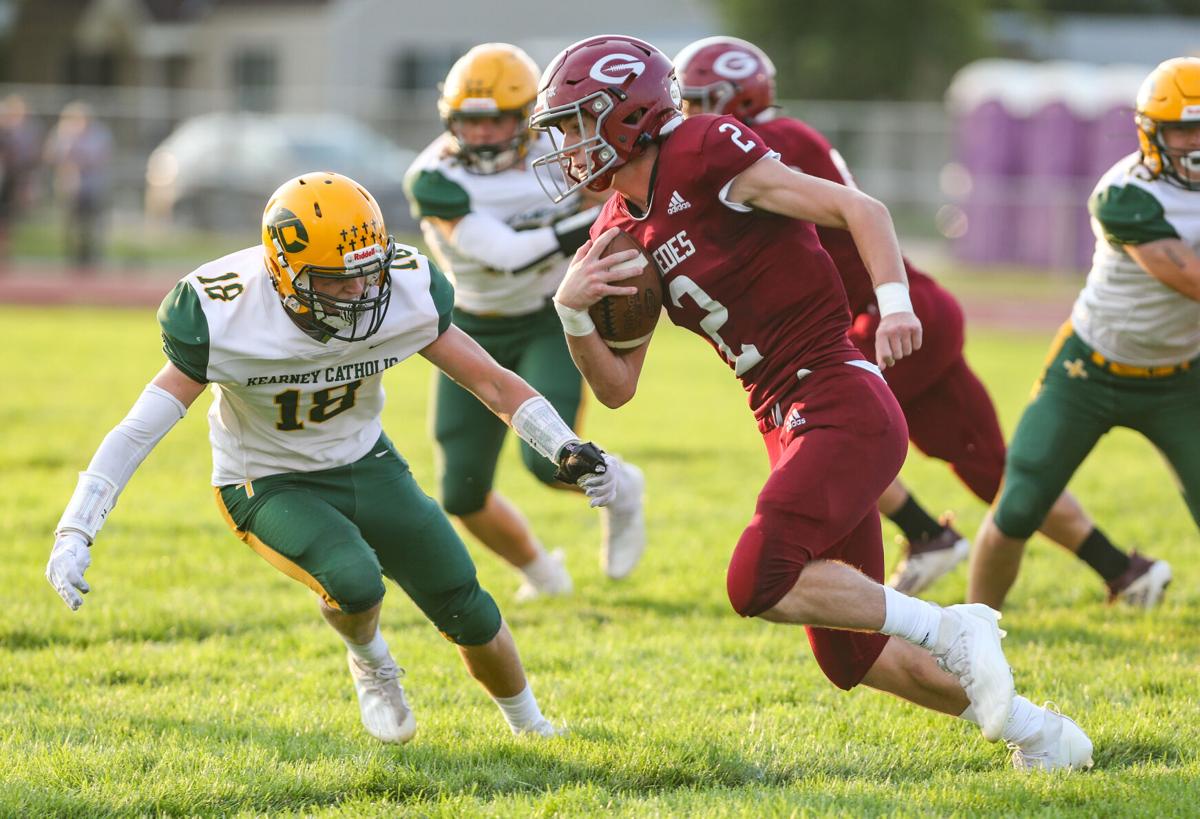 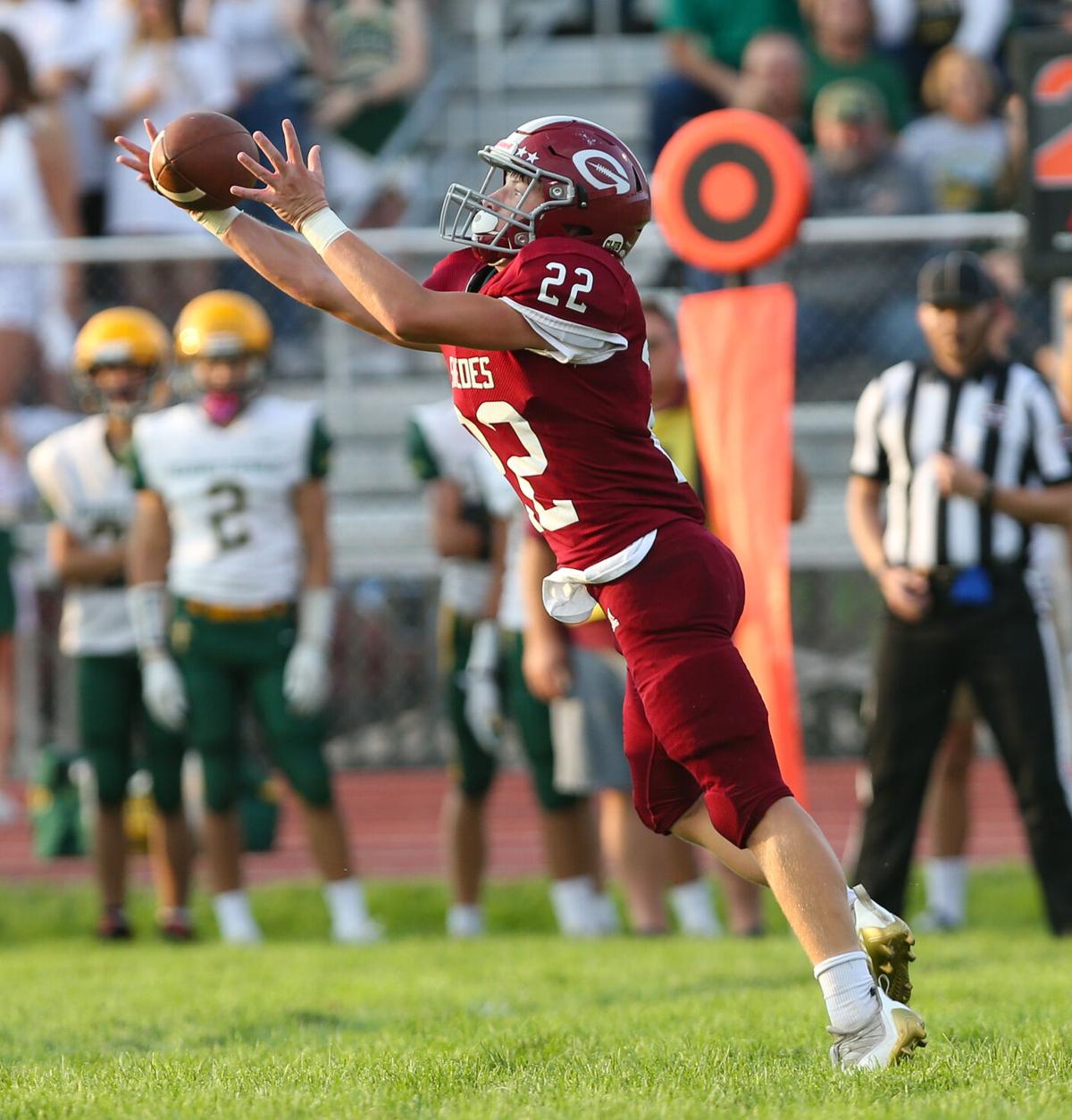 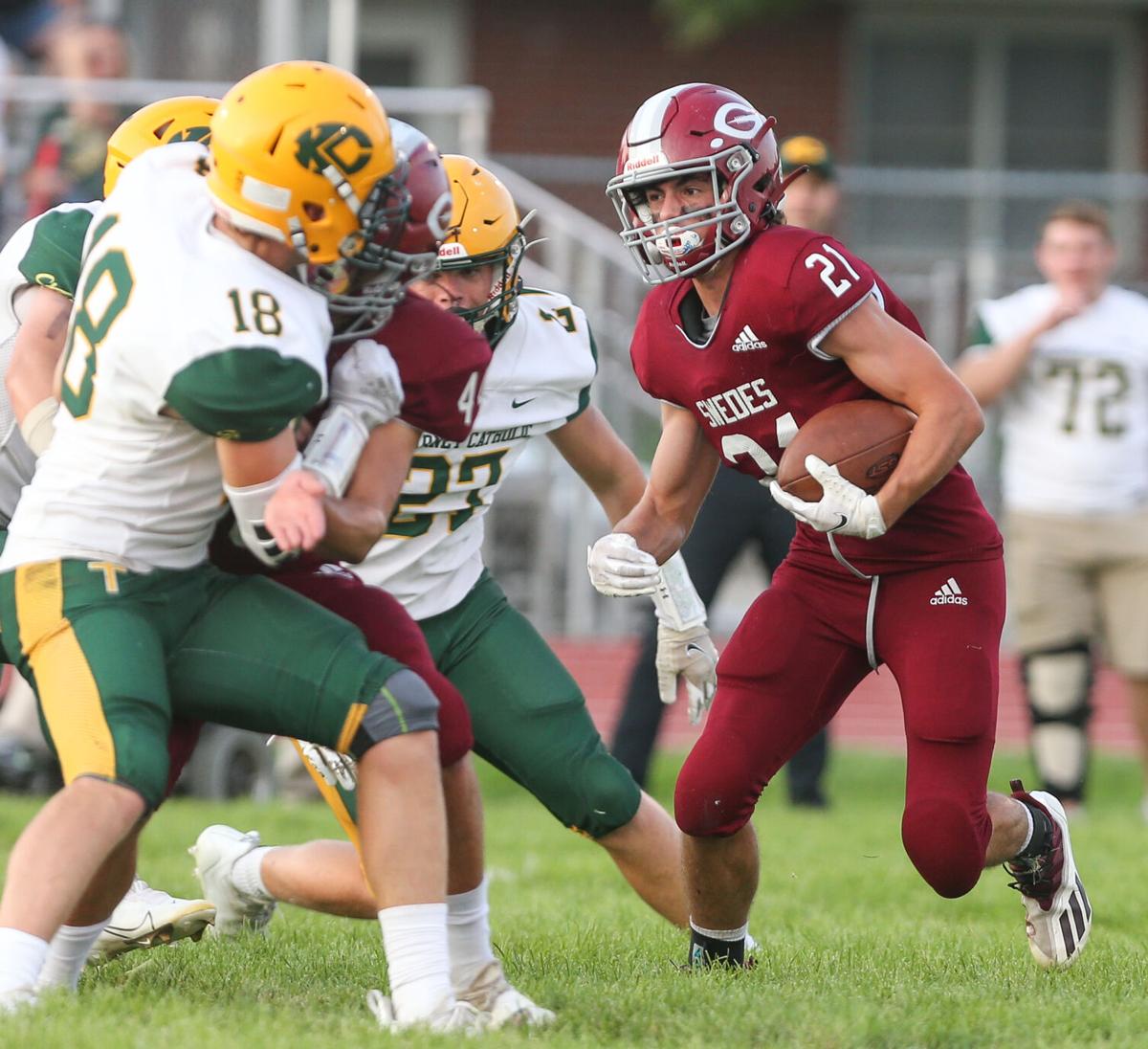 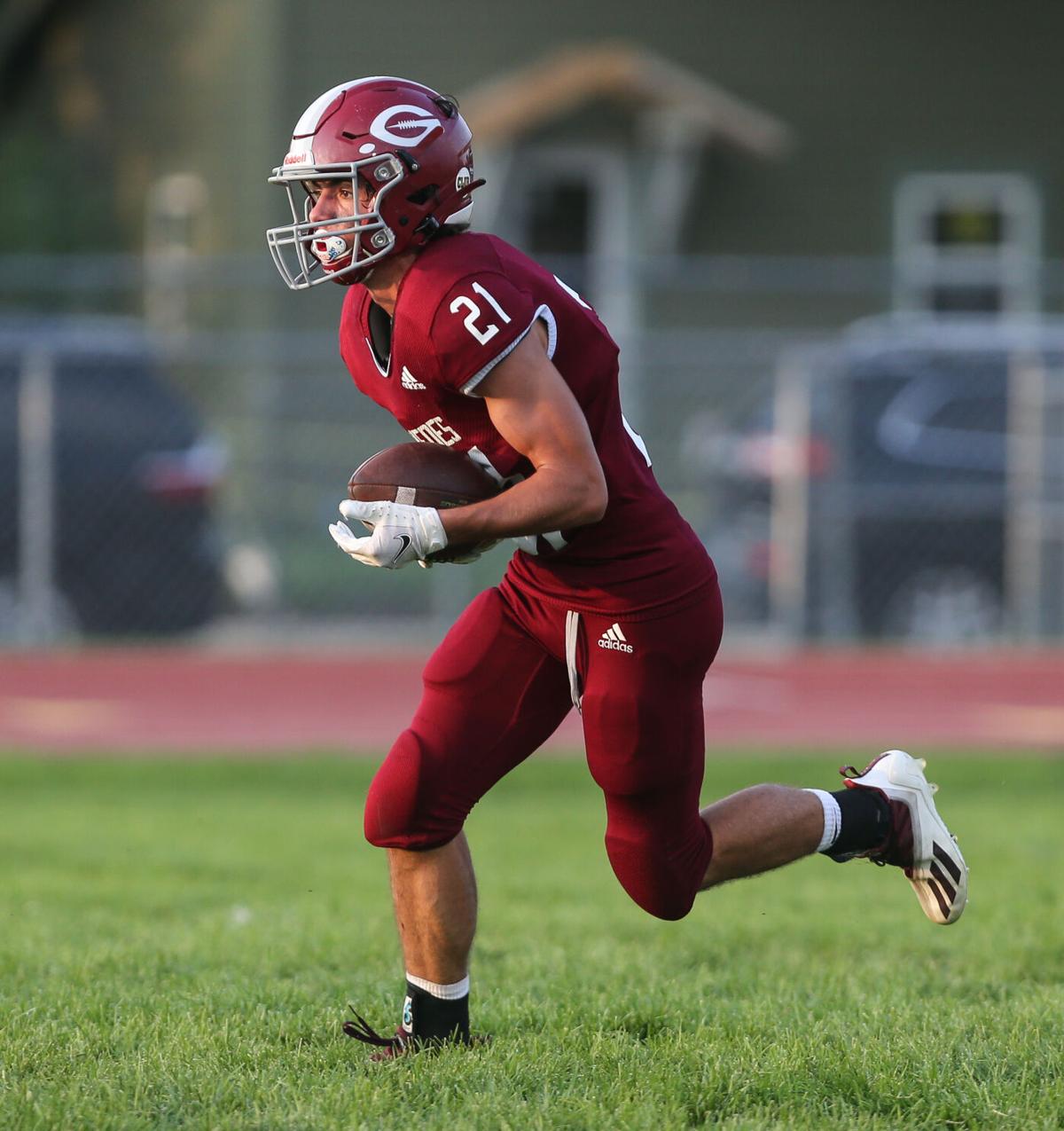 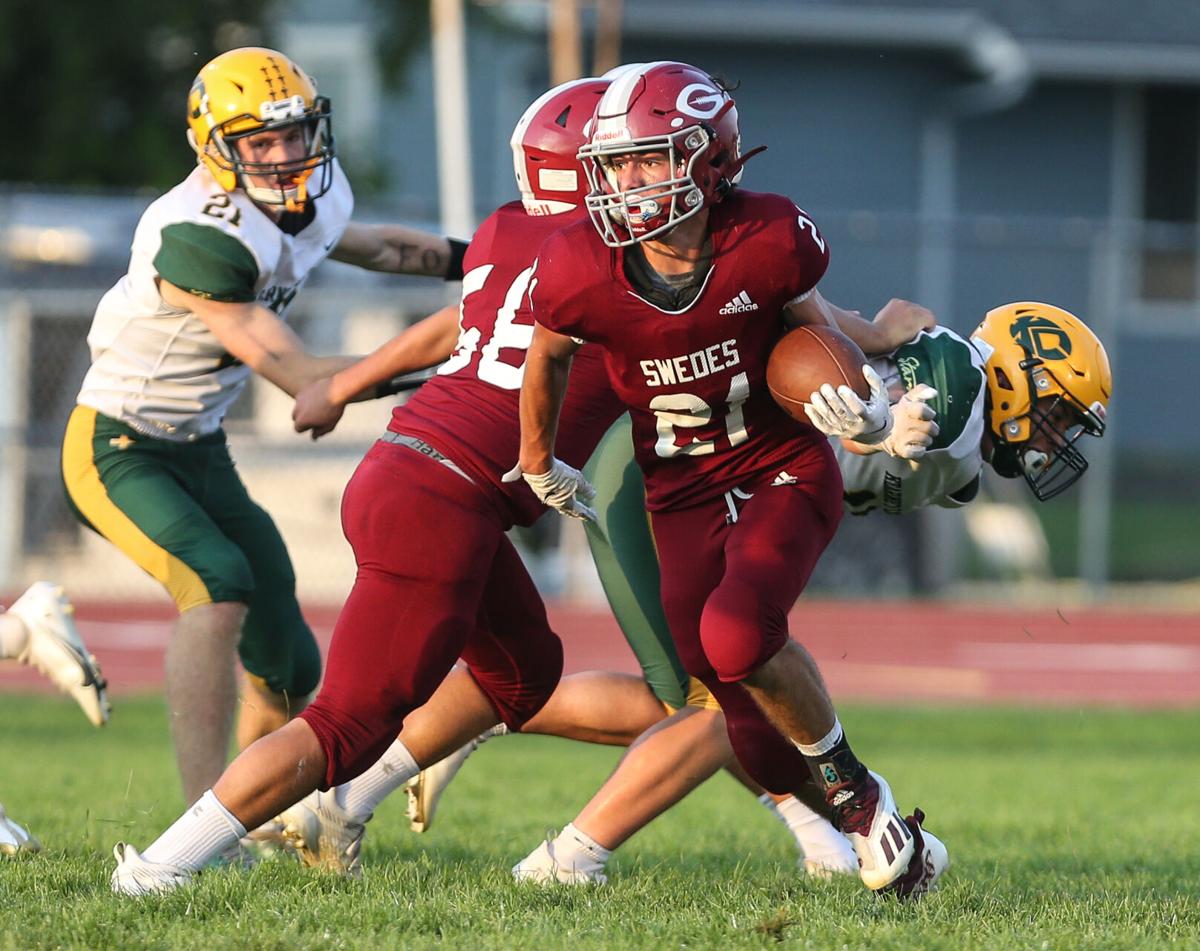 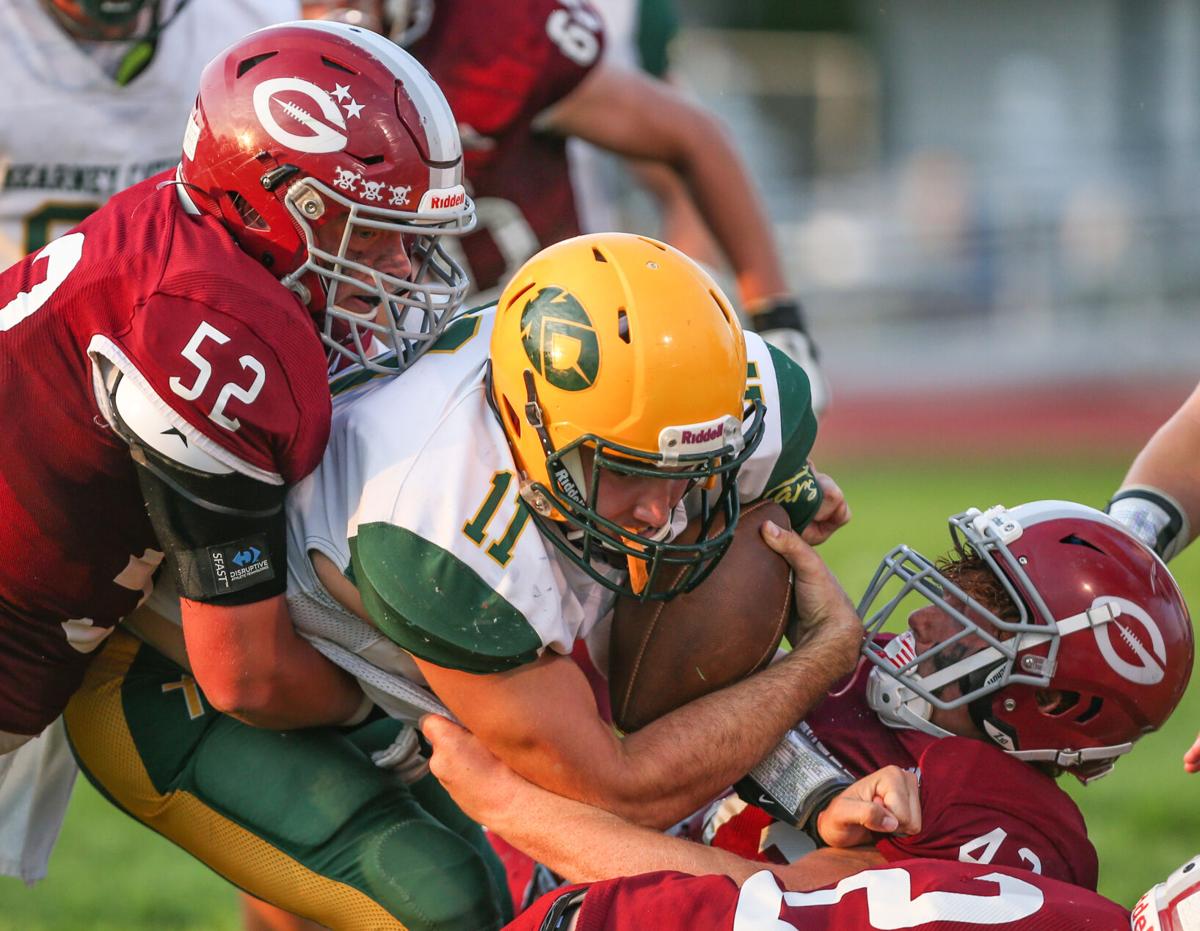 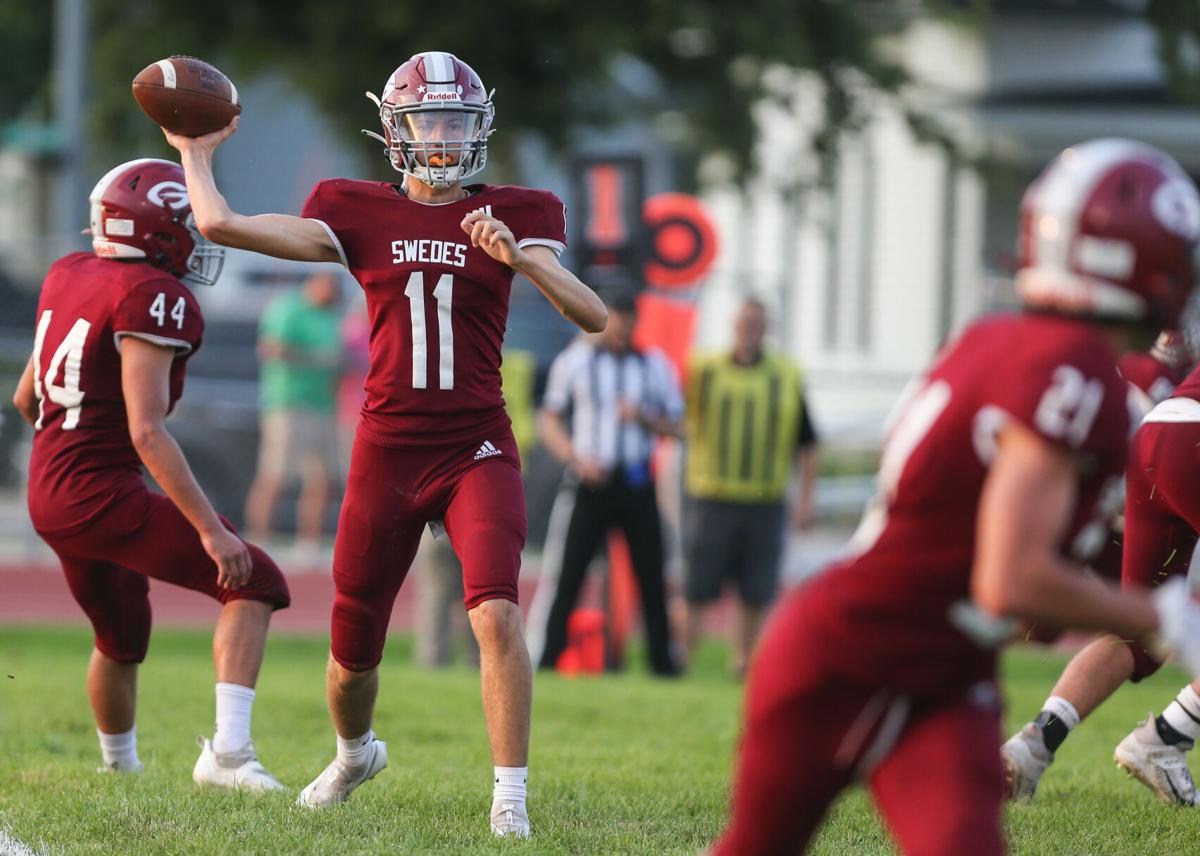 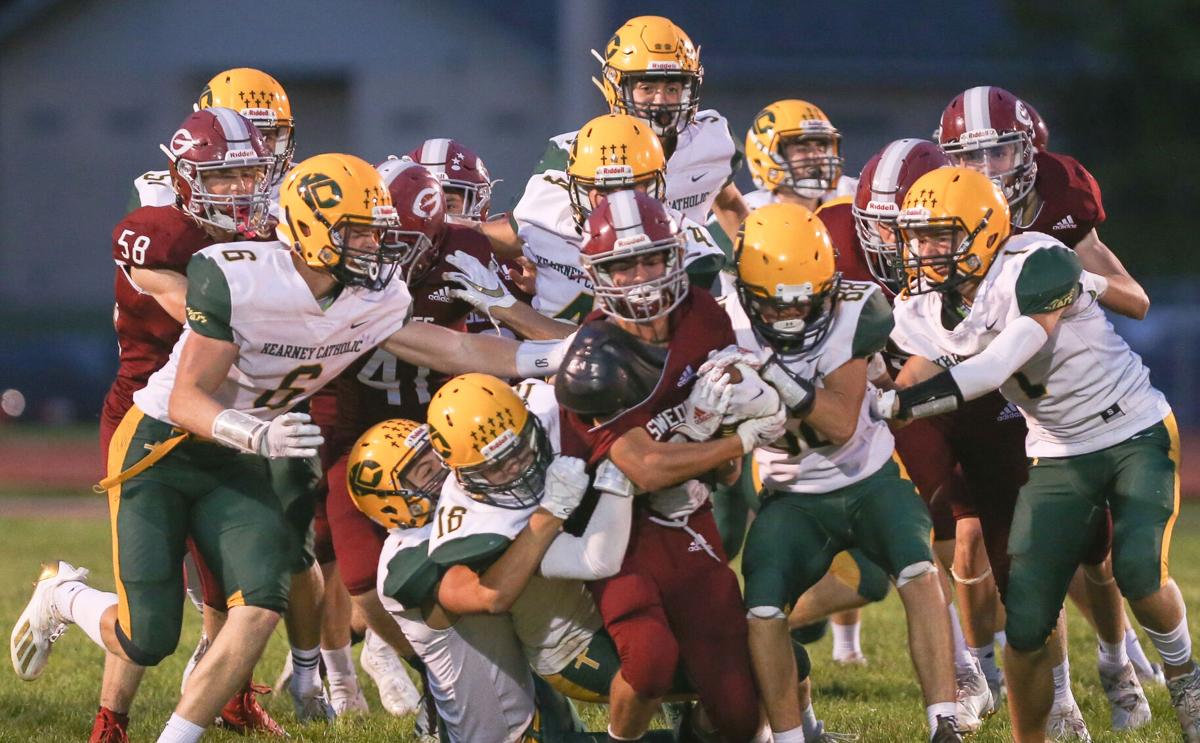 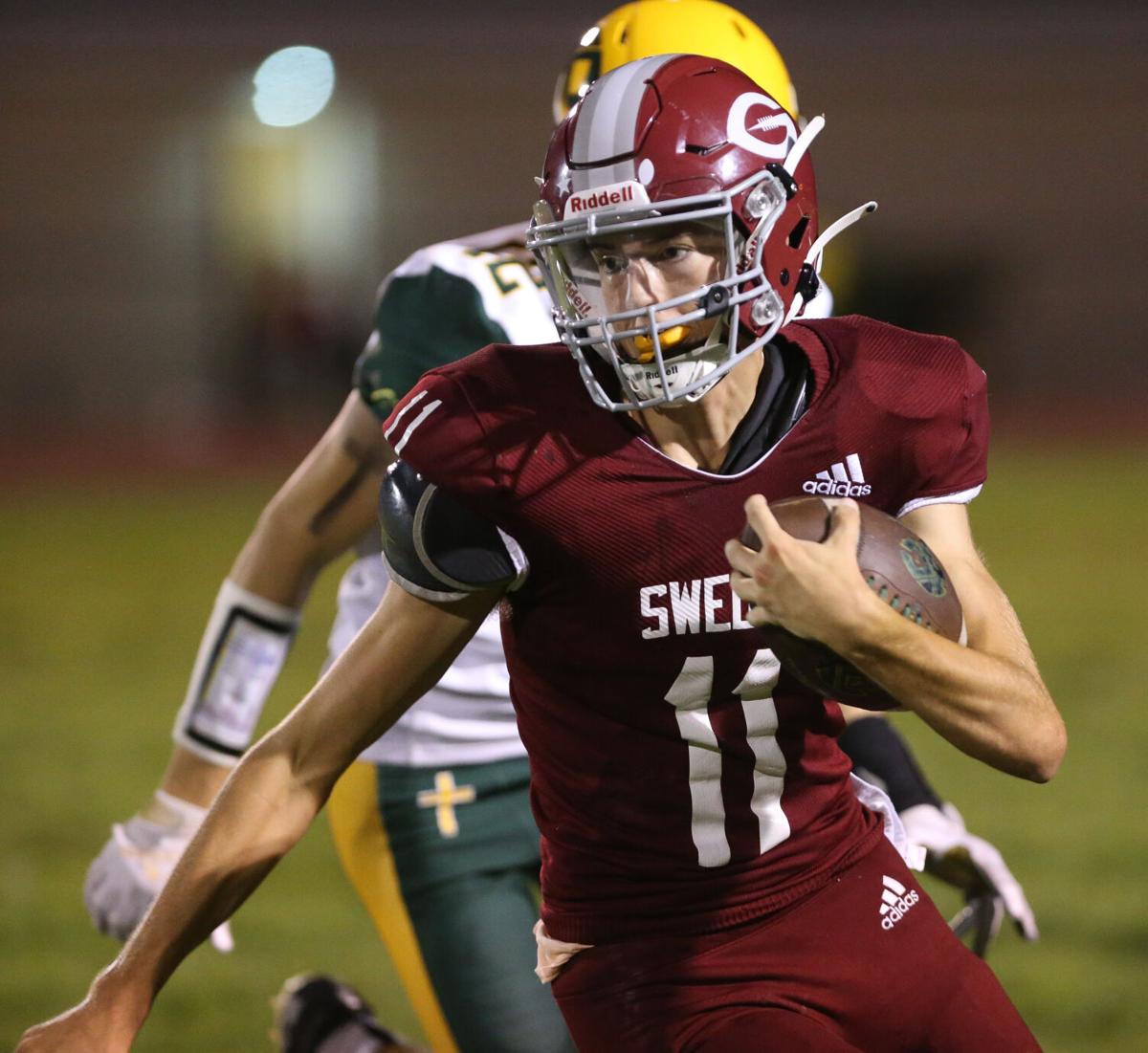 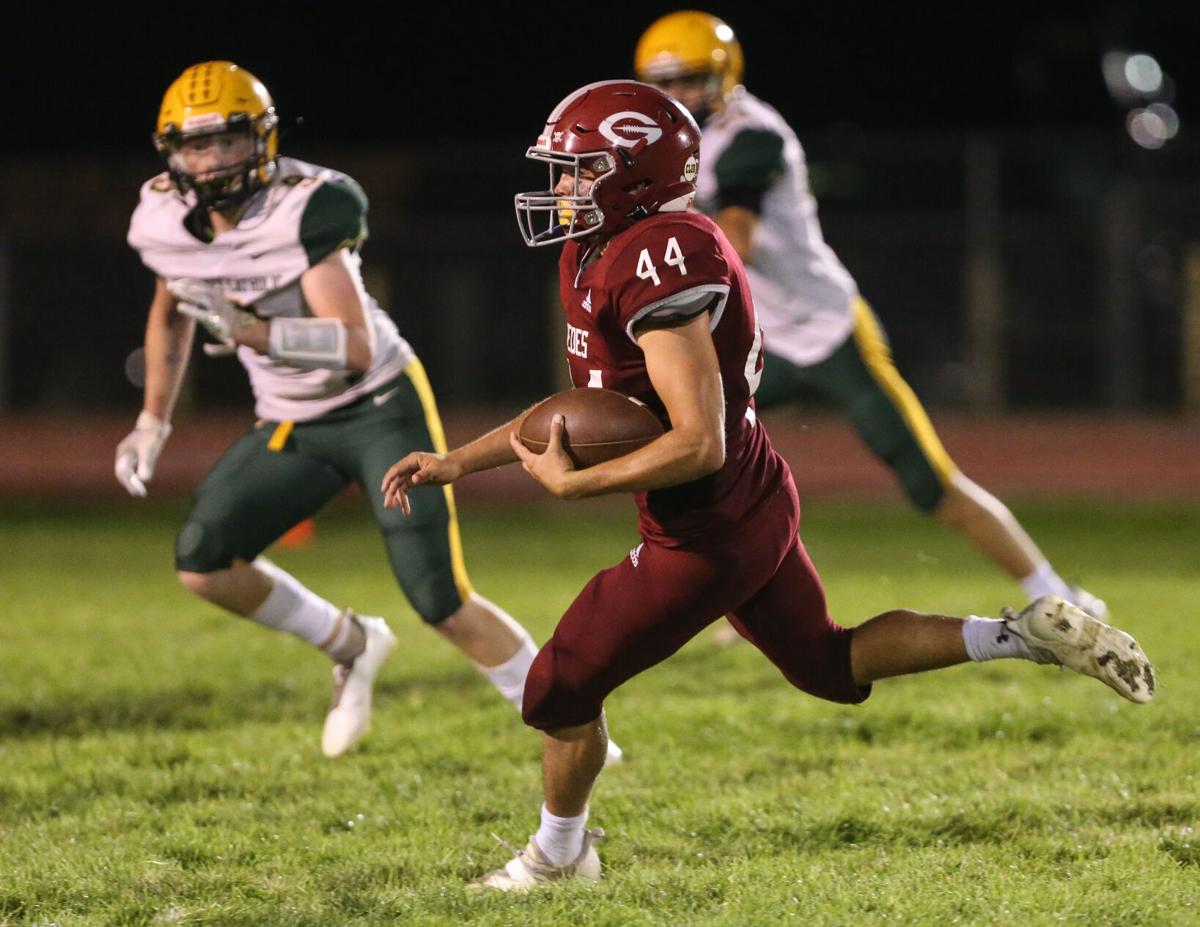 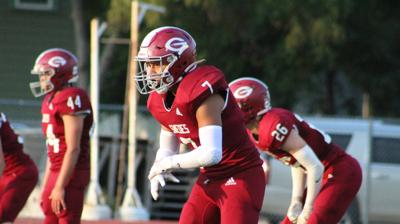 As the football season continues down the path of scheduled games, things will not get any easier for the Swedes.

This week Gothenburg travels to Broken Bow to take on the Indians on Sept. 10 in a game that will be yet another test for the young Swede football team.

“We have a lot of work to do,” head football coach Craig Haake said. “We learned this past week that we have got to be prepared.”

Haake said that after the loss to Kearney Catholic this past week, the Swedes did a lot of digging and soul-searching in thinking about their schedule and where they go from here.

“These are the types of teams we are going to have to compete with if we want to be successful,” he said. “We are a much better team than what we showed on Friday night.”

Kearney Catholic came out on Sept. 3 and on the first play ran the field for a touchdown.

Haake said that the team didn’t recover well and they spent the night playing catch up to the Omaha World-Herald Class C-1 No. 6 Stars.

“There were nine guys on the starting lineup that returned from last year,” Haake said. “They were big and they are well coached. But Broken Bow will come at us just as hard so we have got to be ready.”

Gothenburg scored late in the game when Jake Burge pushed over the goal line to bring the score to 38-7 before time ran out in regulation.

While the scoreboard told one story, there were others that were not reflected in the final stats of the game.

Wes Geiken was sidelined due to non-contact related injury early in the game on Friday providing an opportunity for sophomore quarterback Trey Stevens to get some experience.

“Trey saw a game that moved much faster than what he’s played,” Haake said.

Haake said that Geiken had been cleared to play but that they would keep him off contact for a couple more days as a precaution.

As they look to take on the Indians in Friday’s game on the road, Haake said that the Swedes would continue to dig deep to keep working to get better.

“Football is a game of emotion,” he said. “It is a game of orchestrated violence and we need to get more violent.”

Haake also said that it was important to remind his team to have a short-term memory as they come off a hard loss in order to continue to move forward productively.

“We can’t dwell on it,” he said of the team’s performance against KCHS. “Next play. Try to learn from the last one but we don’t relive it - good or bad. We learn and we go on.”

The Swedes will travel to Broken Bow on Sept. 10 for a 7 p.m. kickoff against the Indians at Broken Bow High School.