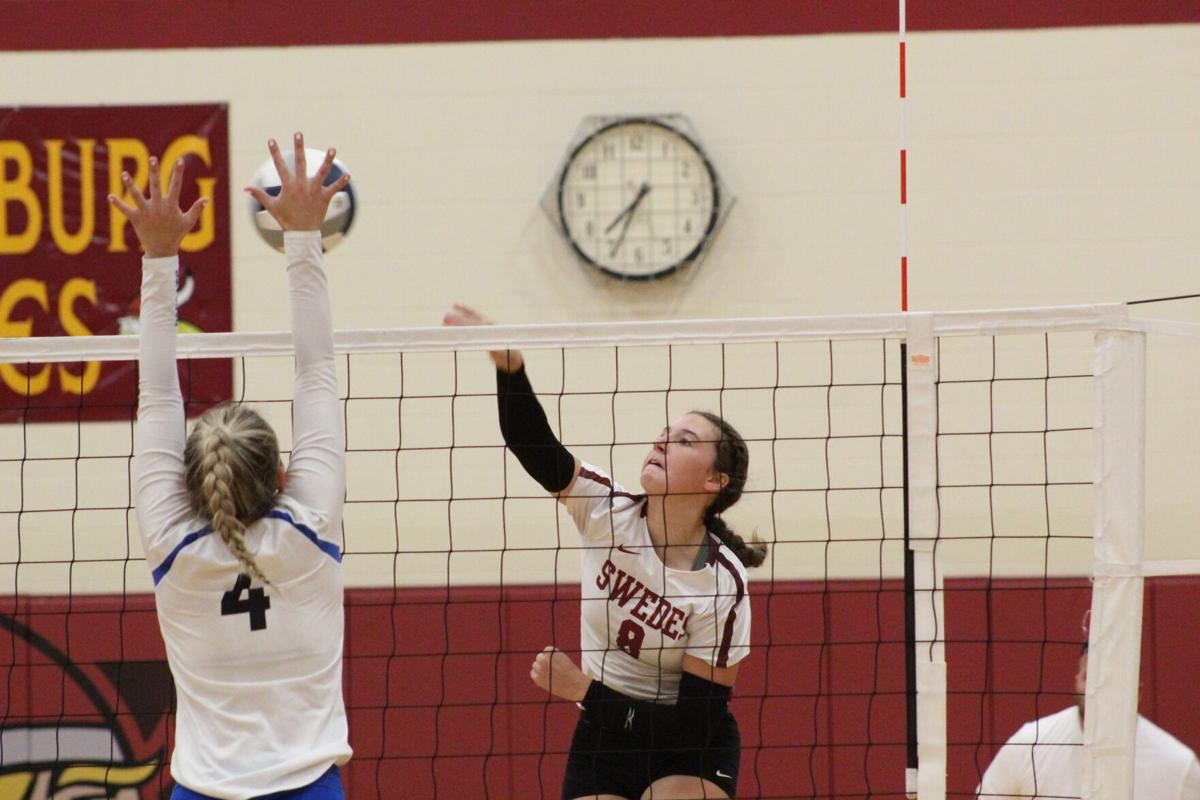 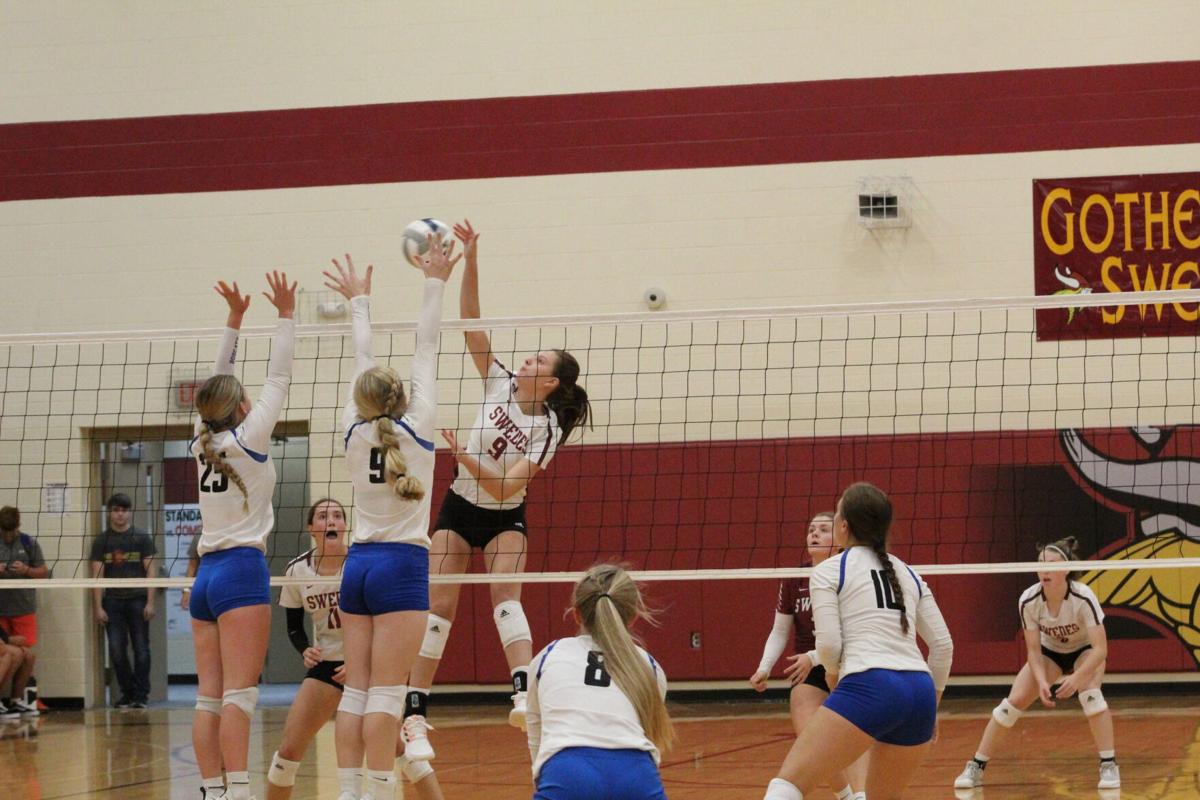 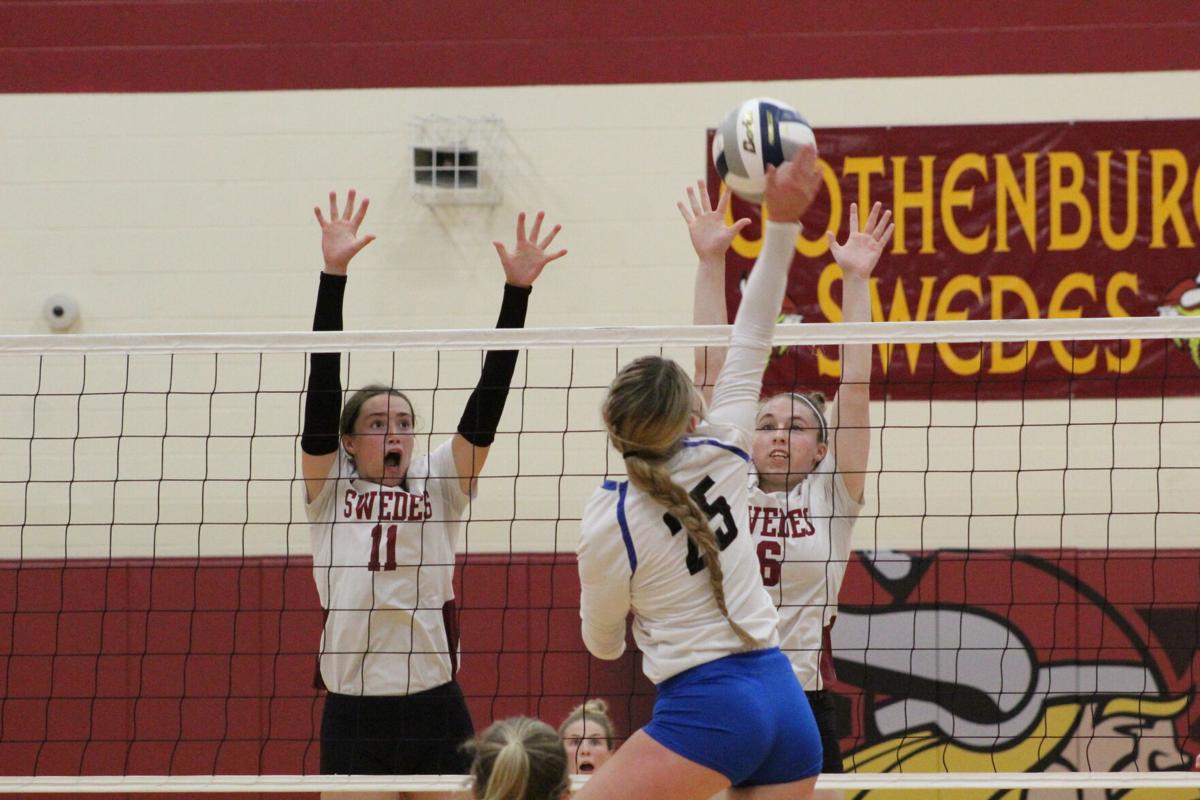 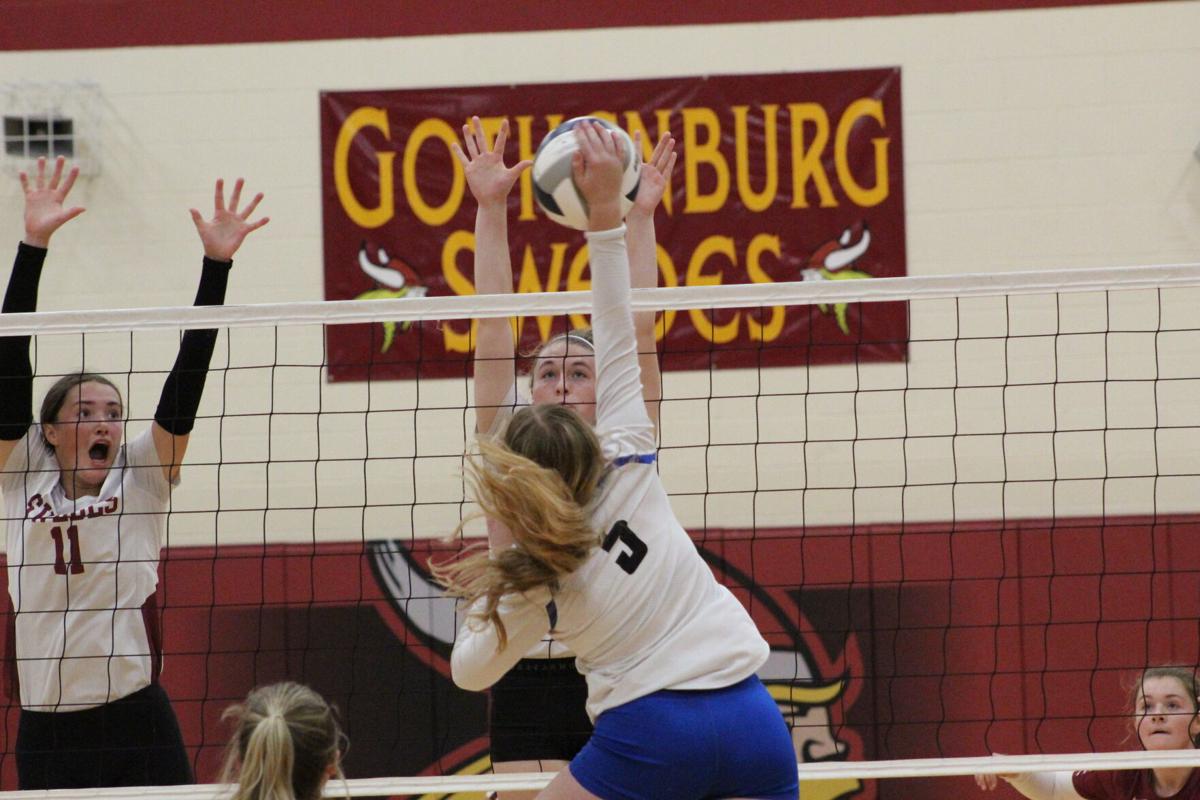 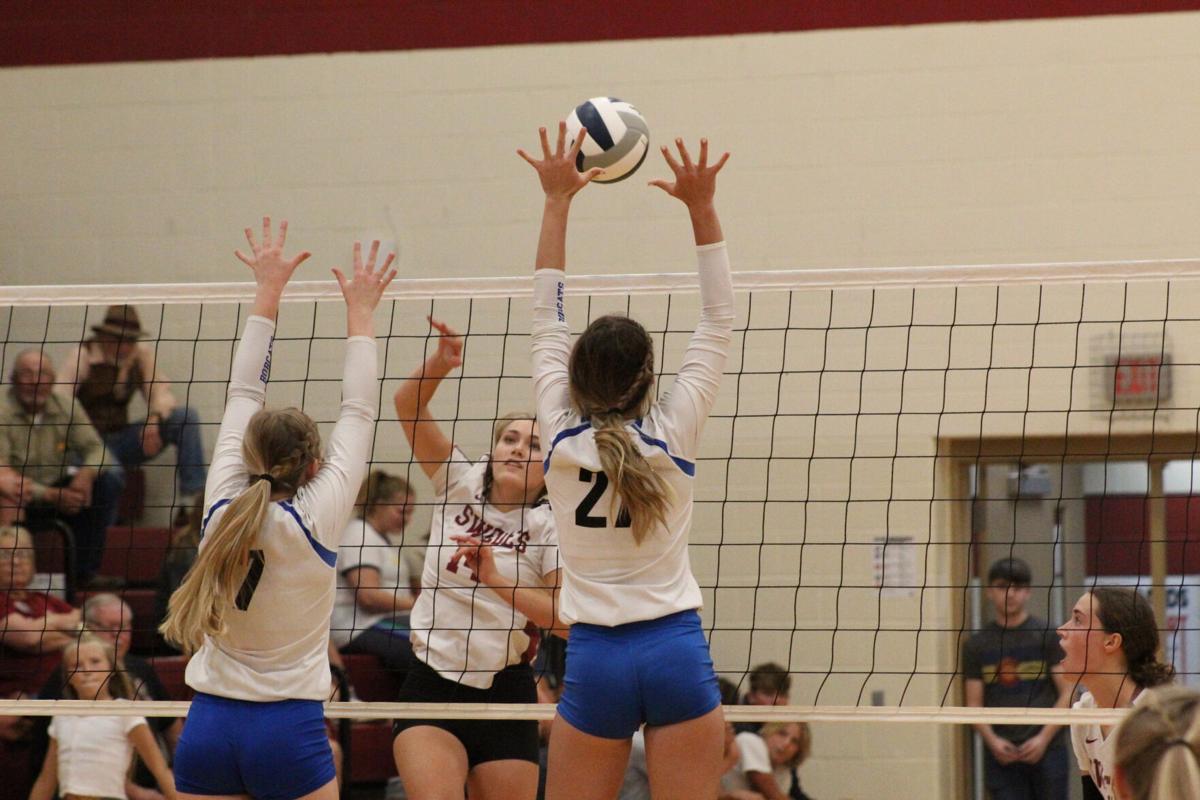 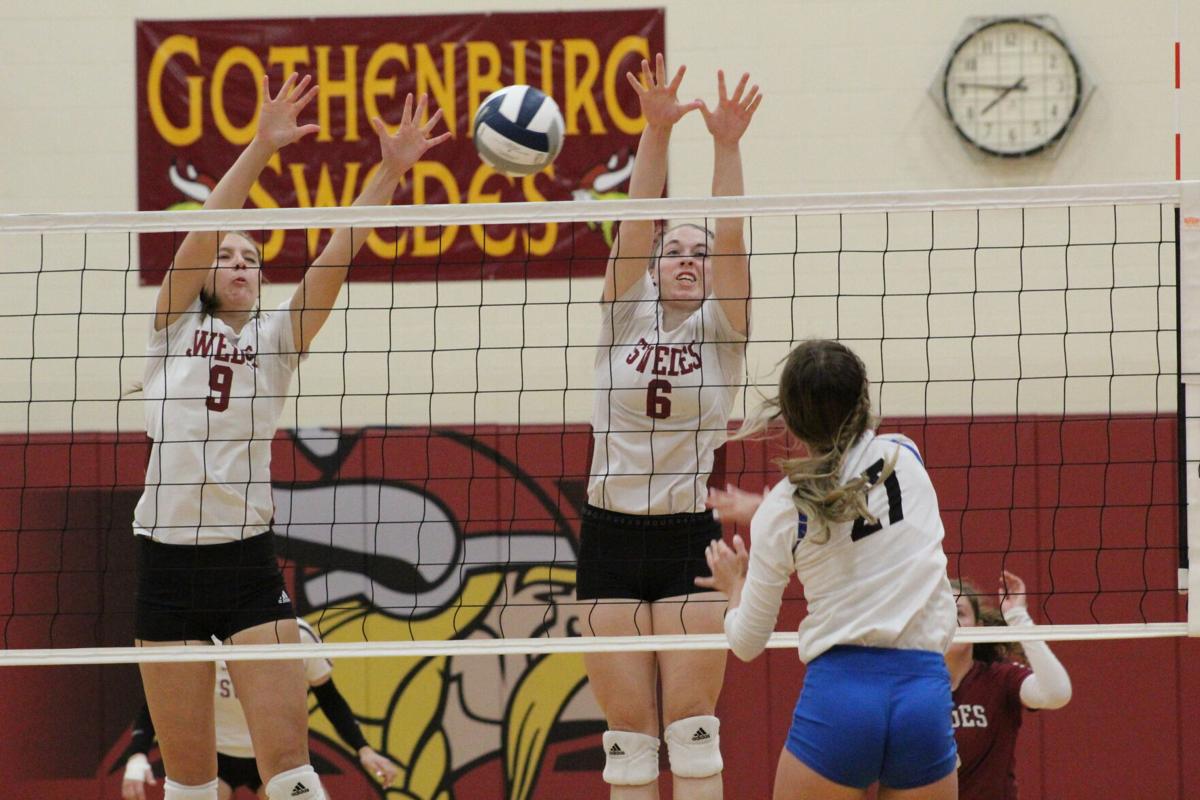 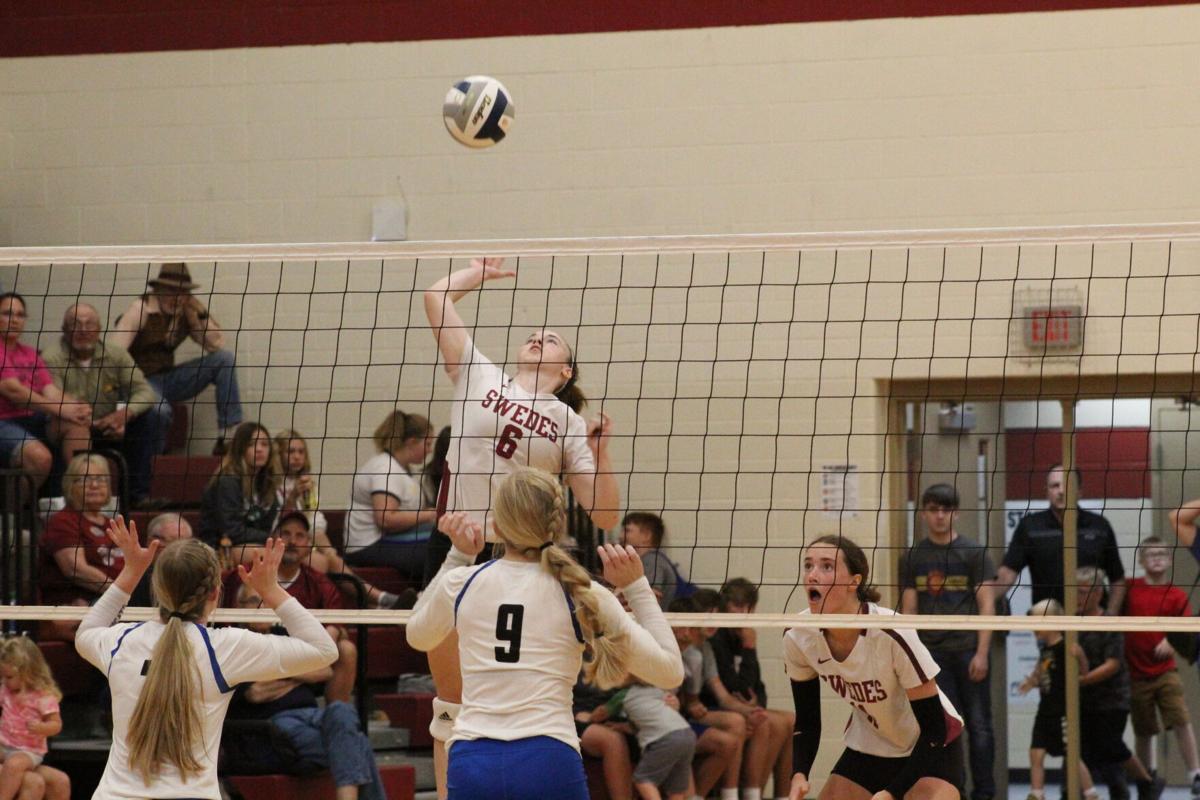 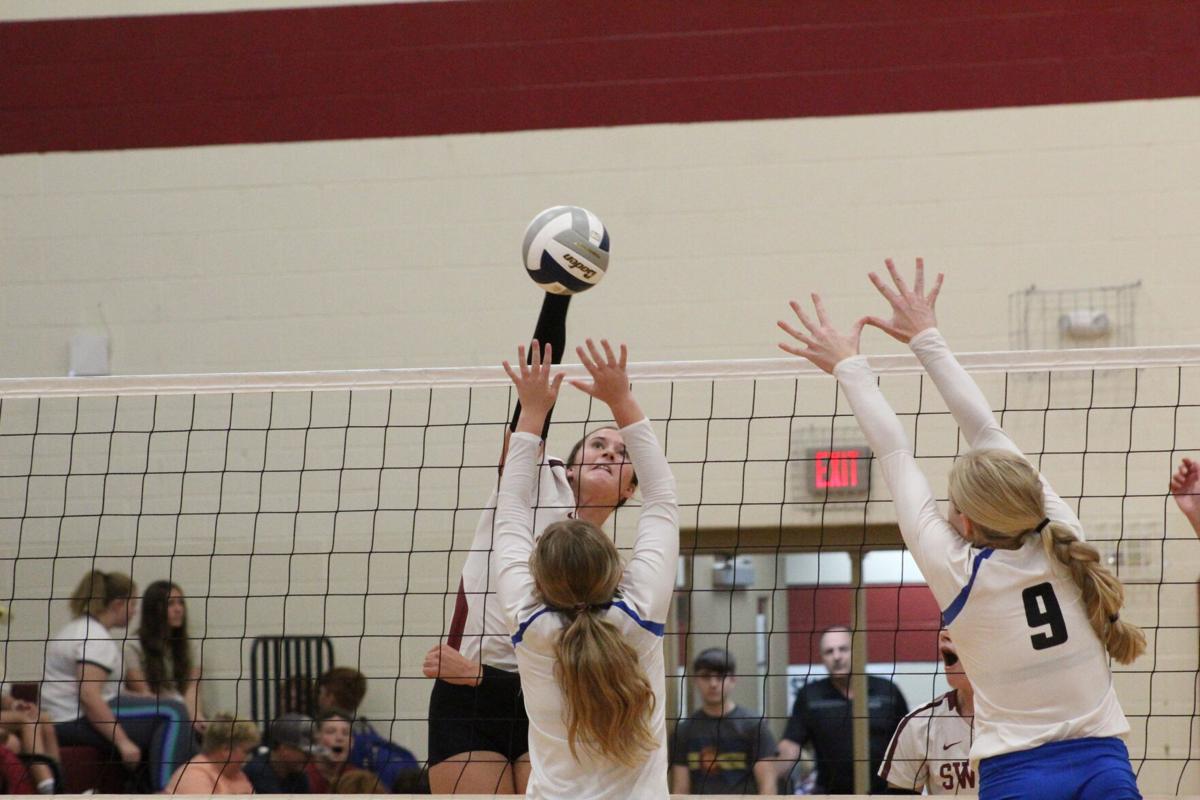 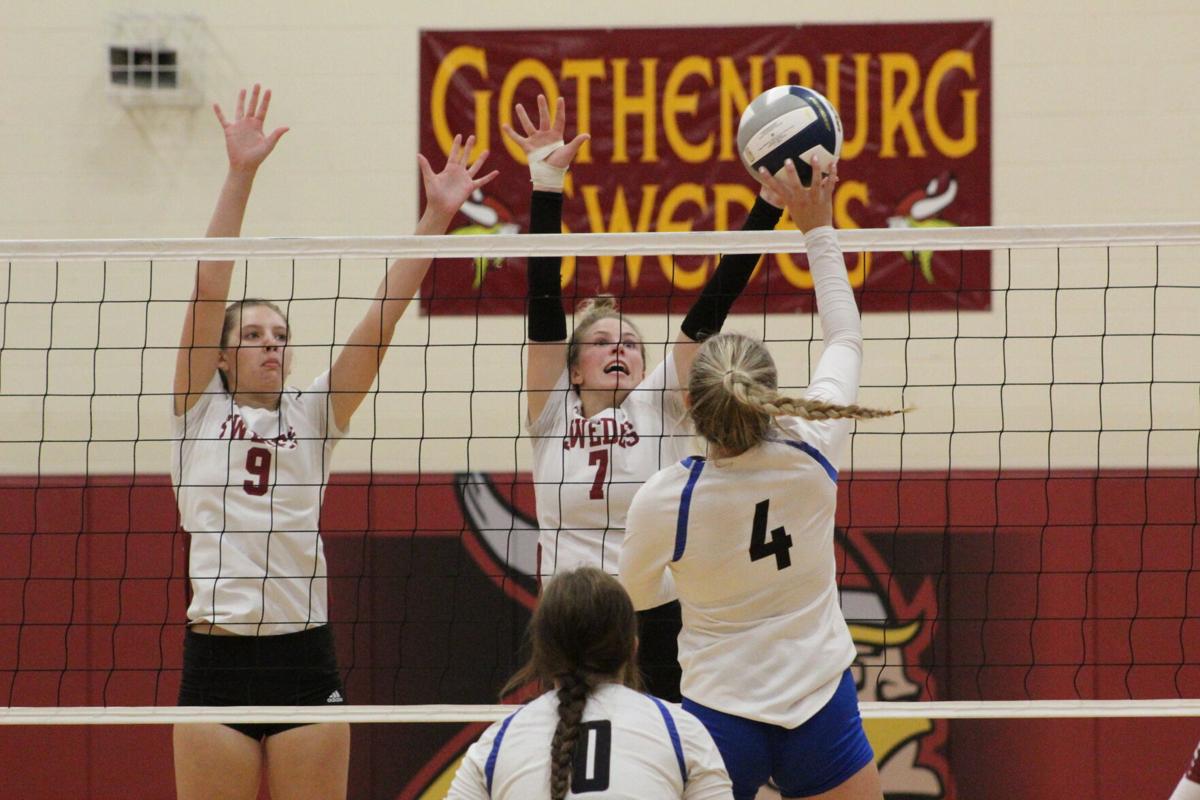 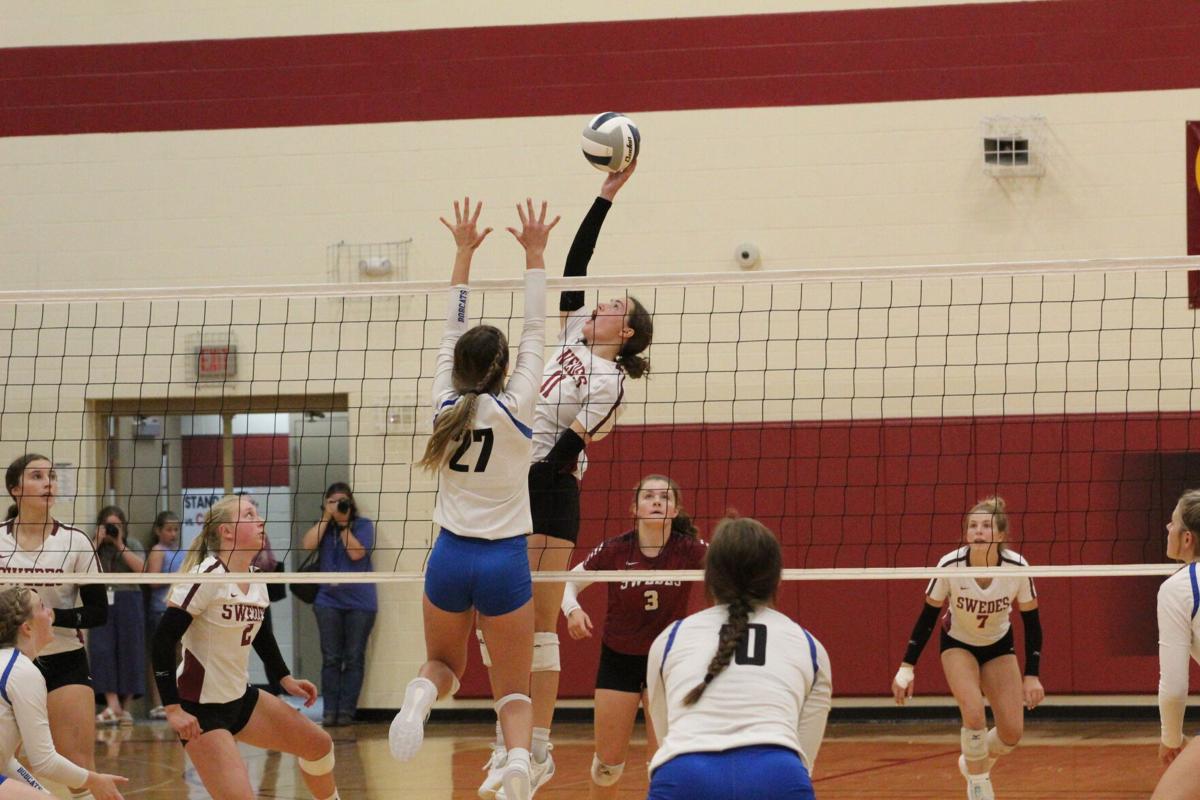 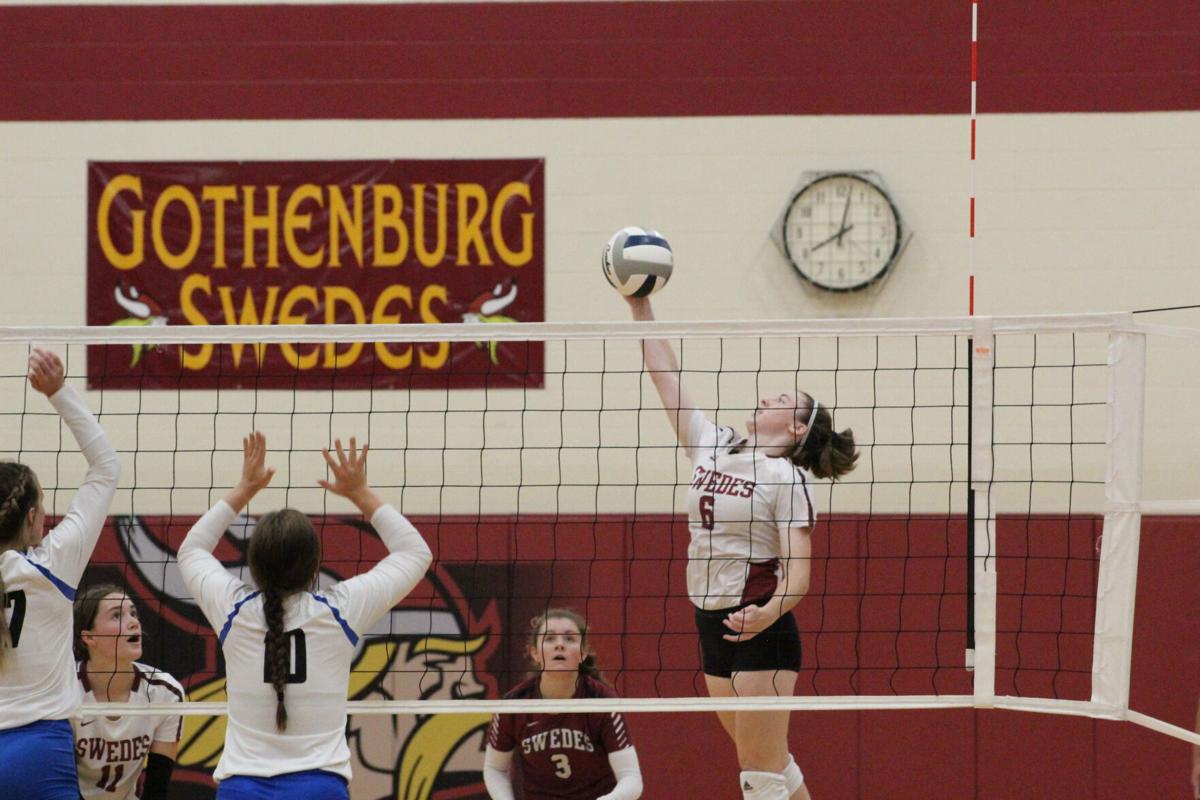 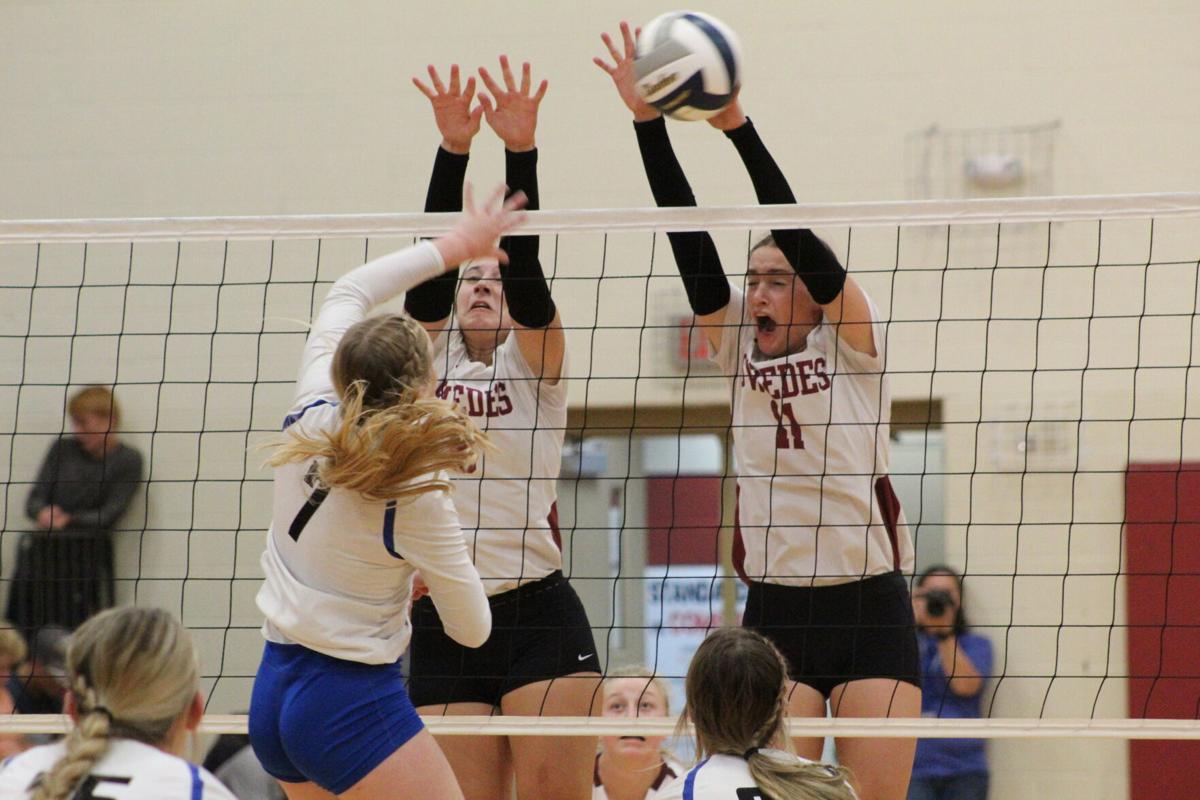 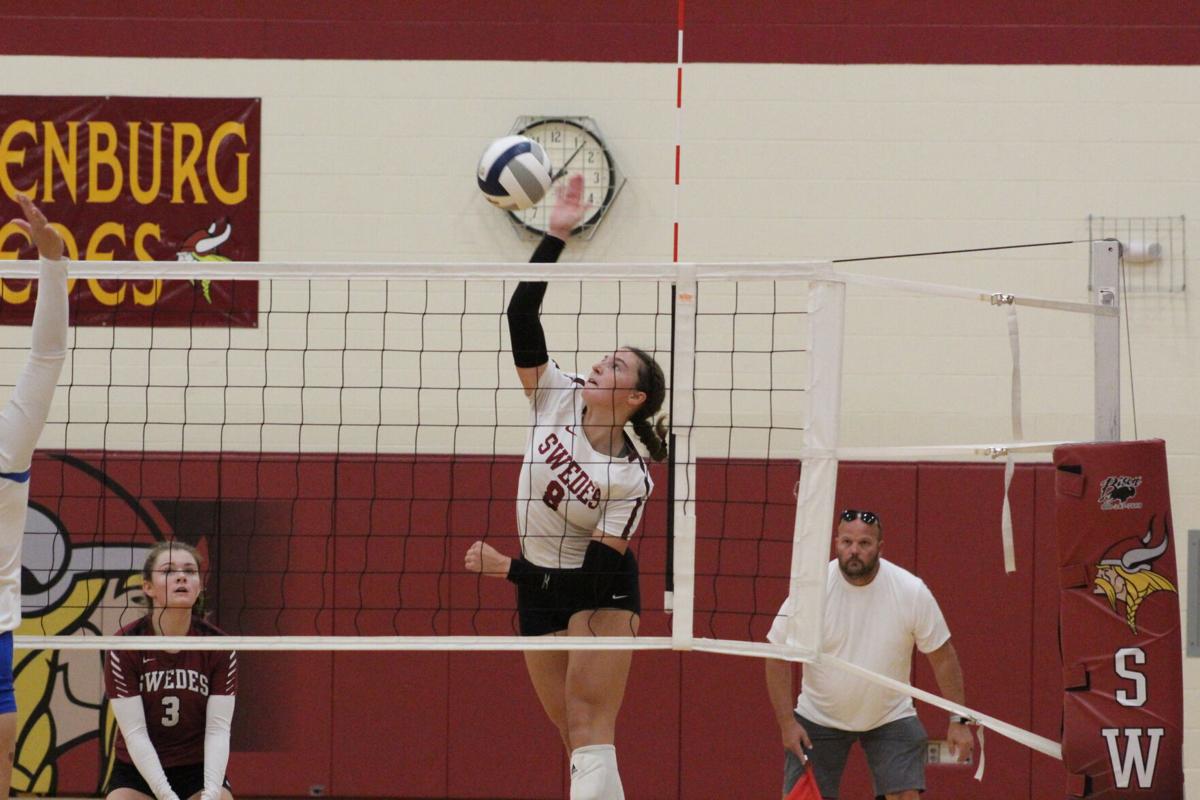 The Lady Swedes volleyball team is gearing up for a big weekend as they will host the Harvest Festival Invitational on Sept. 17-18 at GHS.

The tournament boasts some of the best teams in the state, including Class B top-10 ranked York and Aurora as well as C-1 top-10 teams Kearney Catholic and Ogallala.

Gothenburg was recently ranked as well, and with Chadron, St. Paul and Minden rounding out the tournament field, the weekend is sure to bring some great volleyball to Gothenburg.

“This tournament is always so fun and it’s even better that it is at home,” head coach Bryson Mahlberg said. “We look forward to the competition and we would love to see the stands filled throughout the two days.”

The tournament begins on Sept 17 with Gothenburg taking on Chadron at 1 p.m. in the South Gym at Gothenburg High School.

Both gyms will be utilized during the tournament. The weekend will conclude with an awards ceremony and plaque presentation to the Championship and the tournament Runner-Up.

Additionally, there will be an East-West Champion named, that team will be included on a plaque that is permanently displayed at GHS based on overall match and set records of East vs. West Schools, as well as overall point margin of victory.

Gothenburg traveled to the Cozad Invitational on Sept. 11 where they won through the bracket to take on Ogallala in the Championship game, falling to the Indians in three sets.

Mahlberg said that he felt that the tournament was not one of the best performances by his team but that the never-say-die attitude of his team helped them find success.

“I thought our grit and determination led the way. We didn’t play our best volleyball, by any means,” Mahlberg said. “There were times that we needed to score and we did that enough to win.”

The Swedes met Centura in the first match of the tournament, winning in three sets to advance to take on the Sidney Red Raiders.

Gothenburg prevailed in that match as well, playing the Red Raiders to three sets to meet Ogallala in the Championship match.

Gothenburg won the first set, 25-21 but struggled to maintain control throughout the next two matches.

“We were able to get four and five point leads throughout our second and third sets but we weren’t able to finish strong through the set,” Mahlberg said. “They inserted a player that gave us fits in the second and third sets. We need to do a better job of being able to slow players down that are having success against us.”

Aubrey O’Hare had 45 assists, 19 digs, four blocks and 25 kills for the three games at Cozad.

South Loup no match for Swedes

While the scoreboard may indicate that the Swedes had the upper hand the entire match, there were short runs when South Loup seemed to have some things going for them on their side of the net, and Mahlberg said those were small things the Swedes needed to work on.

“The frustrating part of those runs is that they seem to be from our unforced errors,” he said. “We need to do a better job of controlling our side of the net.”

Aubrey O’Hare had eight kills to lead the Swedes while Kynlee Strauser and Taryn O’Hare each had seven.

Taryn O’Hare and Carly Jensen had three blocks a piece and Emily Cornwell had 12 digs.