You are the owner of this article.
Edit Article Add New Article
You have permission to edit this article.
Edit
Home
News
Sports
Brady Bulletin
Local Events
Galleries
Birth Announcements
Obituaries
Classifieds
e-Edition
Contact Us
Share This
1 of 7 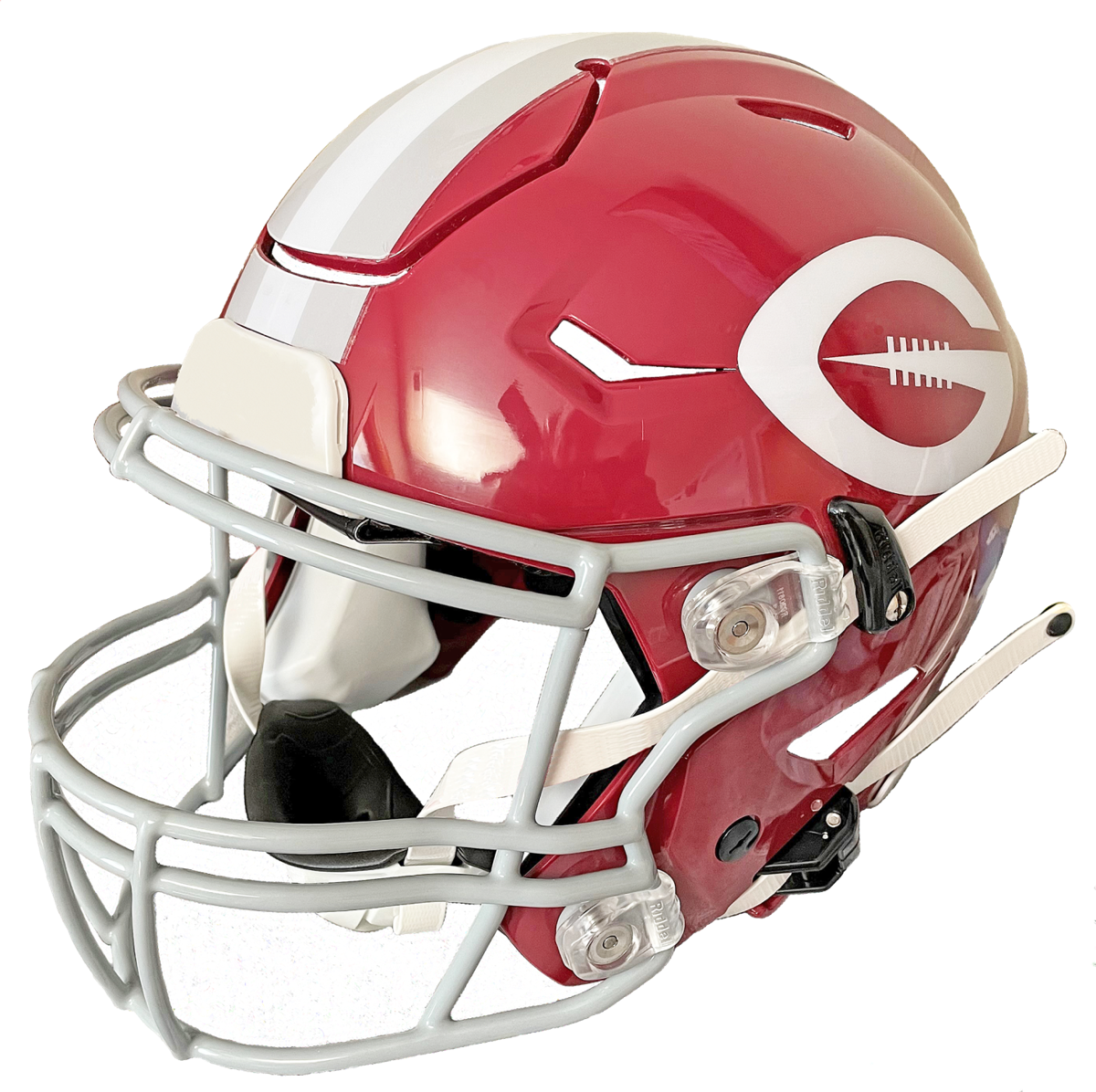 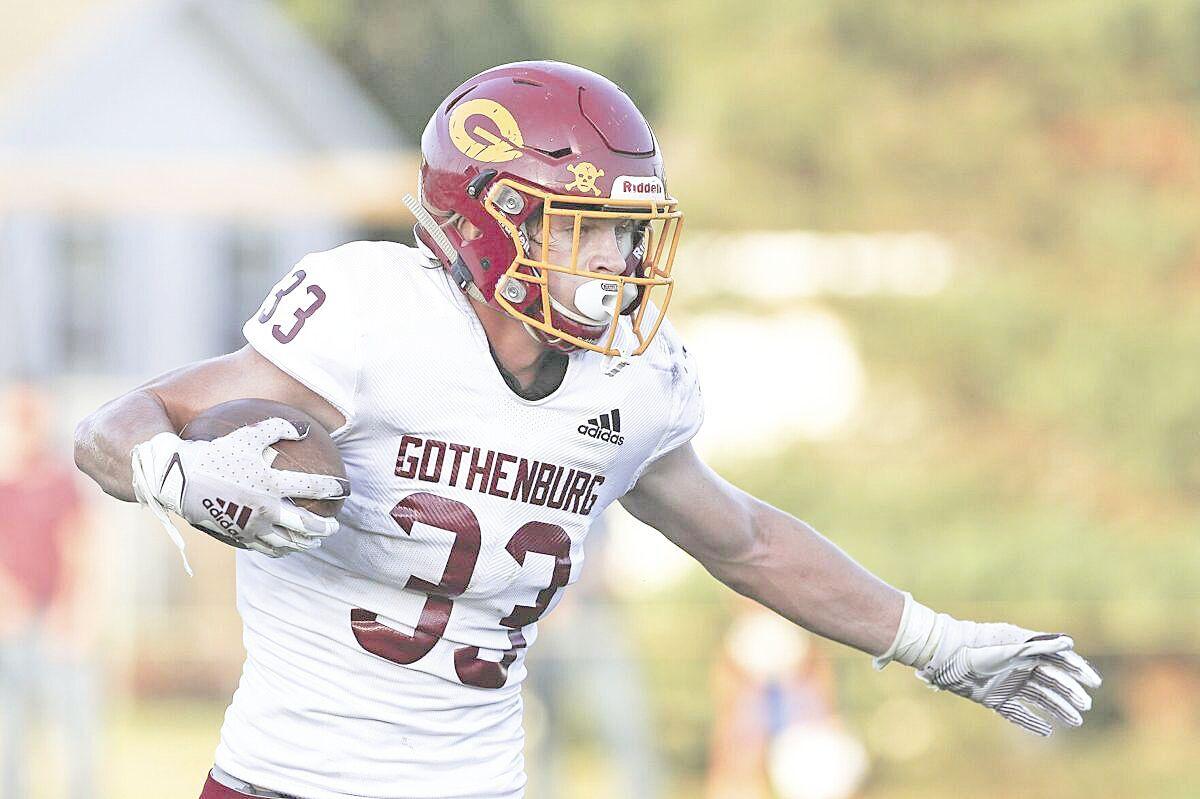 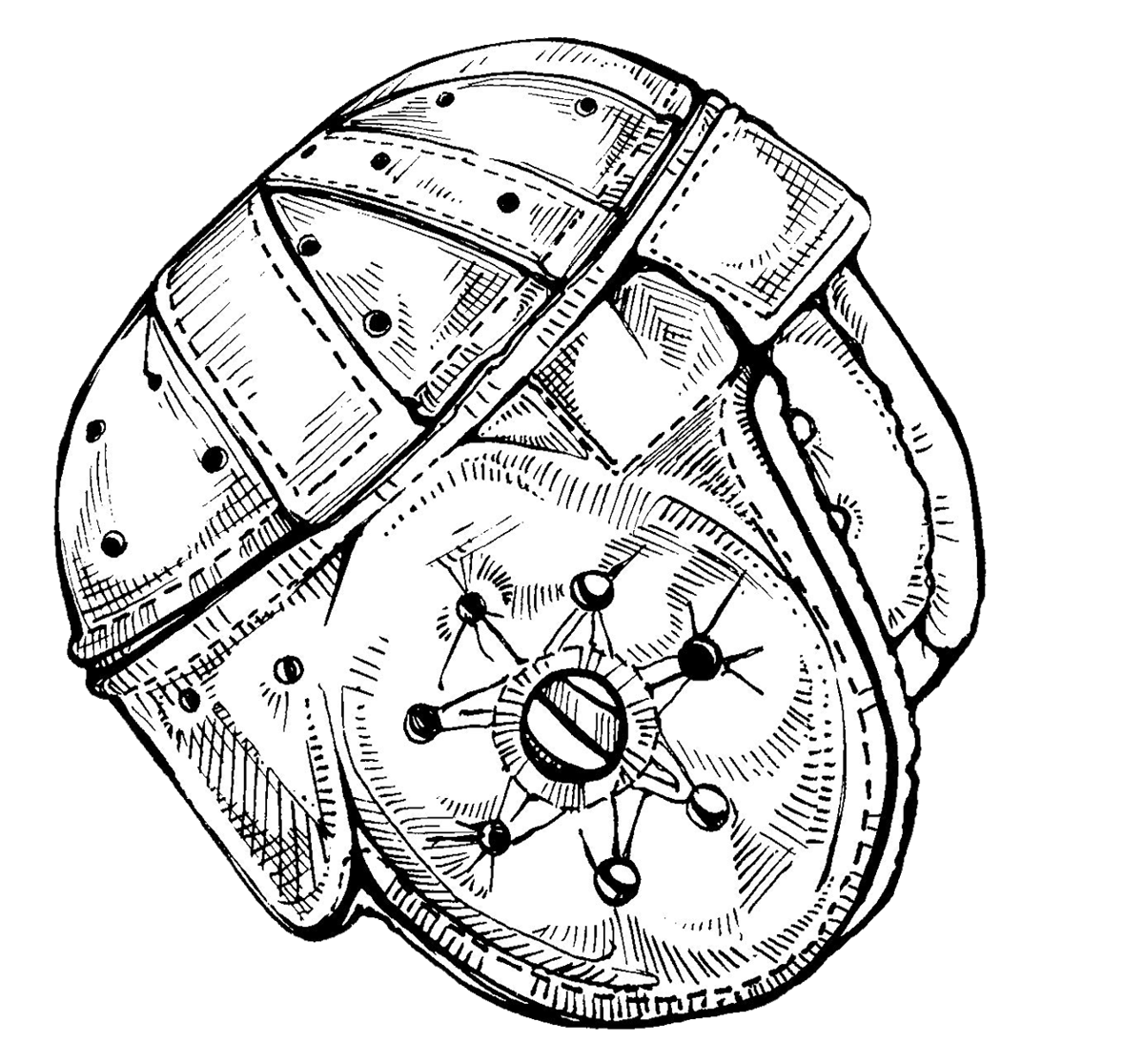 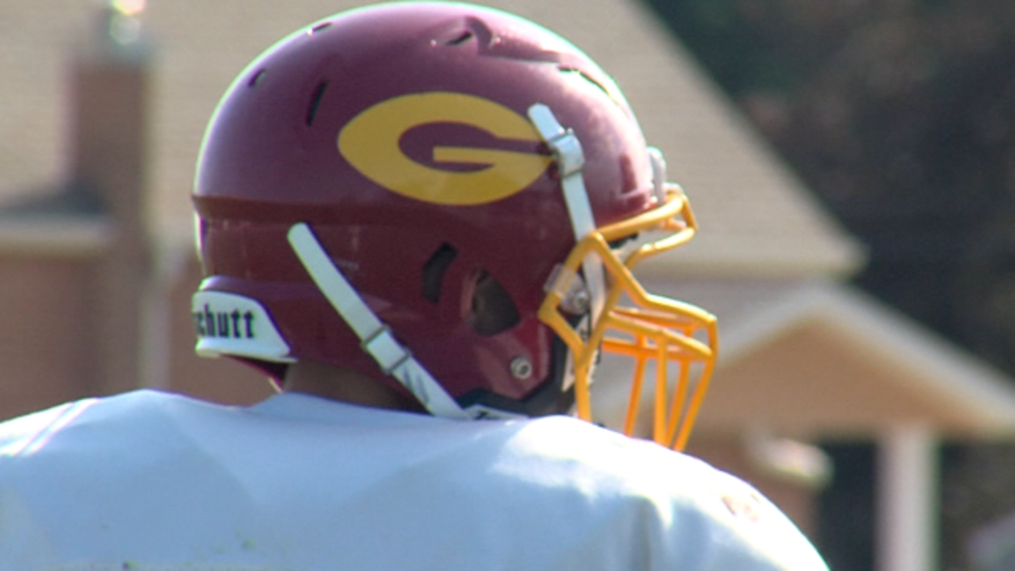 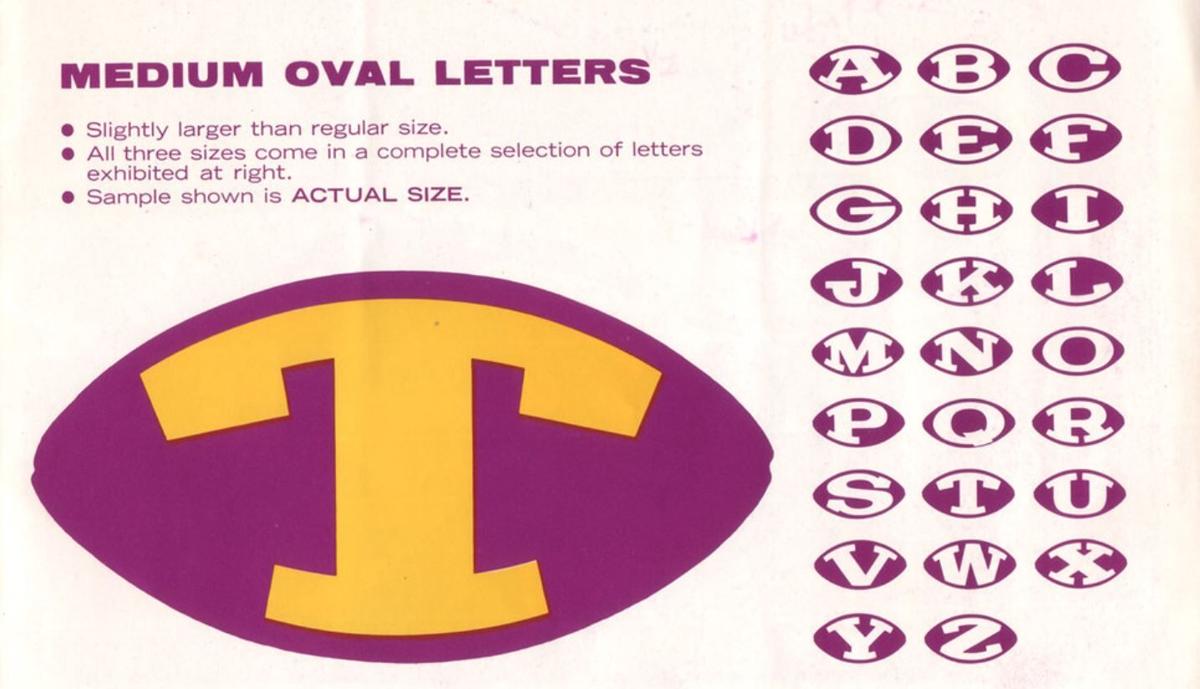 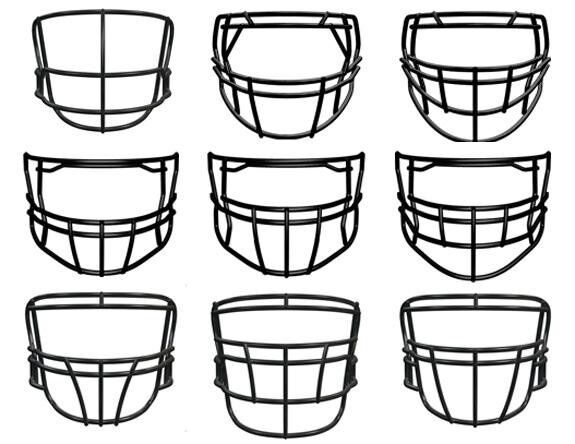 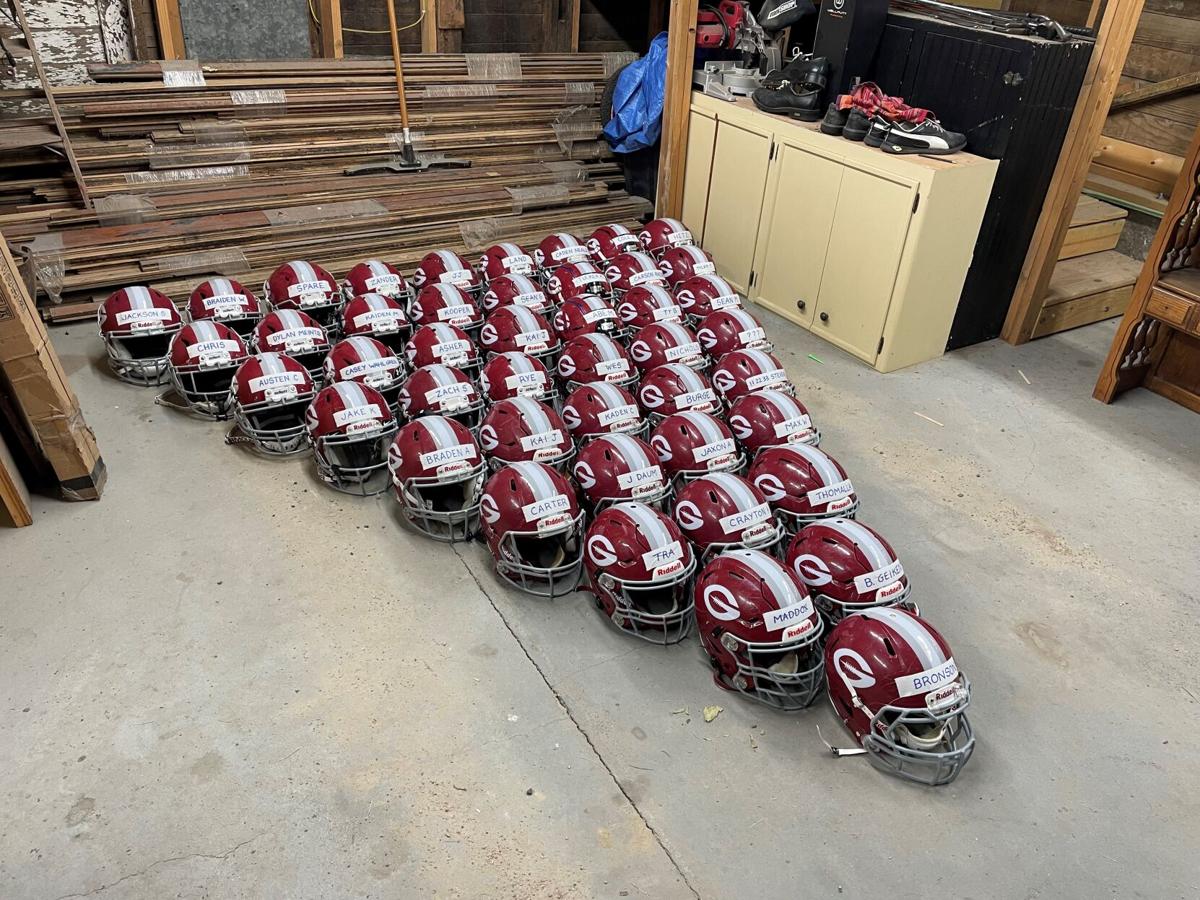 In professional sports, an essential part of successful sports organizations is branding and logo design.

On the high school level, the notoriety of a team can be summed up by a record and the number of trophies, but most importantly, the ties that bind are seen through the logo adorned on the side of the helmet which are then transposed onto fan gear worn to support the team.

The recorded history of logos dates back nearly 5,000 years, evolving from the need for social identification on the behalf of an individual or a group.

From kings and nobles to farmers and potters, carrying a mark or a logo that signifies where you came from evolved from extremely generic markings to elaborate designs that appeal on a more personal level.

In the past couple of years, there has been a bit of an overhaul in the uniforms at Gothenburg High School.

Once the team of maroon and gold, the Swedes now sport cardinal and white as the yellow became increasingly difficult to match across uniforms.

The 2021 season also saw an update to the logo that adorns the Swede football helmet.

Up until this past football season, Gothenburg’s yellow “G,” along with the yellow facemask, was the only piece of school history that was still alive in that color.

John Bell took a critical look at the logo in order to clean up the existing brand and provide a unique new logo.

Digging through the history books, the decal on the side of the Gothenburg helmet has retained the same look and feel from the late 1990’s.

An Angelus Helmet Markings catalog from Angelus Pacific Co. provides some detail into where the Gothenburg G may have gotten its start.

Waddel was very active in the college industry and was one of the first members of the National Association of College Stores, where he worked with bookstore managers across the nation to design and create original mascots that would represent colleges and universities for decals.

Many of the logos in the catalog are still in mainstream athletics today.

Within the pages of that cagalog are also the two variations of the Gothenburg G, one as a silhouette, the other as a solid letter G.

Bell took this knowledge and dug into how this new logo would not only pay homage to the past but provide steps into the future as an image that was unique to only the Swede football team.

Ensuring that the letter G would retain top billing, Bell integrated the shape of the actual football in letterform as it lends itself on capitalizing on the ball used to play the game.

To put a new spin on the stem of the G, Bell modernized the look by bringing it to a point and combined the subtle detail of laces across that stem as a tip of the cap to the ball.

To tie the entire look together, Bell added a stripe down the center of the helmet that is the exact dimension as the Dallas Cowboys’ helmets, a subtle tip of the cap to former Swede football coach Pat Novacek.

The Swede football team has seen decades of players come through the ranks, each of them proudly wearing the Gothenburg G, now with a new spin on the look.

While decals and logos were something that came around in the 1940’s, the helmet itself saw an evolution of its own.

Before the turn of the century, the brutality of the game became more and more of a concern and in 1893, Admiral Joseph Mason Reeve took matters into his own hands.

Reeve had been kicked and hit in the head so many times that his doctor told him that another blow would lead to “instant insanity,” so he went to his shoemaker and asked him to create a moleskin hat with ear flaps.

That original padded leather design later evolved to include earflaps to allow for better hearing and ventilation and brought about the decade of “the Leatherheads.”

The helmets were optional for players until the 1920s and in 1939, John T. Riddel created the first plastic helmet.

The new headgear featured an inner-lining suspension system that absorbed and better distributed impact and in an effort to continue to protect players, helmets became mandatory for both college and high school players with the NFL following suit four years later.

In 1948, the first helmet decal was seen when Los Angeles Rams halfback Fred Gehrke painted horns on either side of his helmet.

The new design was one that the players on his team liked so much, the organization agreed to pay Gehrke $1 per helmet to paint each of his teammates’ helmets that summer.

While the headgear provided more protection for the cranium of players, their faces continued to get bloodied and bruised.

In 1955, a single face bar was added to the front of the helmets after Paul Brown, the first coach of Cleveland’s professional football team, designed the prototype in order to keep his starting quarterback in the game after he took a hard hit to the mouth.

With the help of his equipment manager, Brown assembled the crossbar, patched up his bloodied quarterback and sent him back into the game for the win.

That prototype evolved to two-and-three bars to deter defenders from grabbing or hitting the face and by 1962, face masks were used across the sport.

Throughout the 1960s and 70s, manufacturers worked to develop thick foam padding that was installed into the headwear and by 1975 the full face mask appeared.

Multiple face masks are available today with a variety of options for both protection and visibility.

As it should be, the football helmet has become a complex, highly-engineered piece of equipment.

While the makeup of the helmet has historically been with an eye to safety, the markings on the outside of the headgear has also seen an evolution.

The Gothenburg football helmets have seen a change in appearance from the early days to what you now see on the football field.