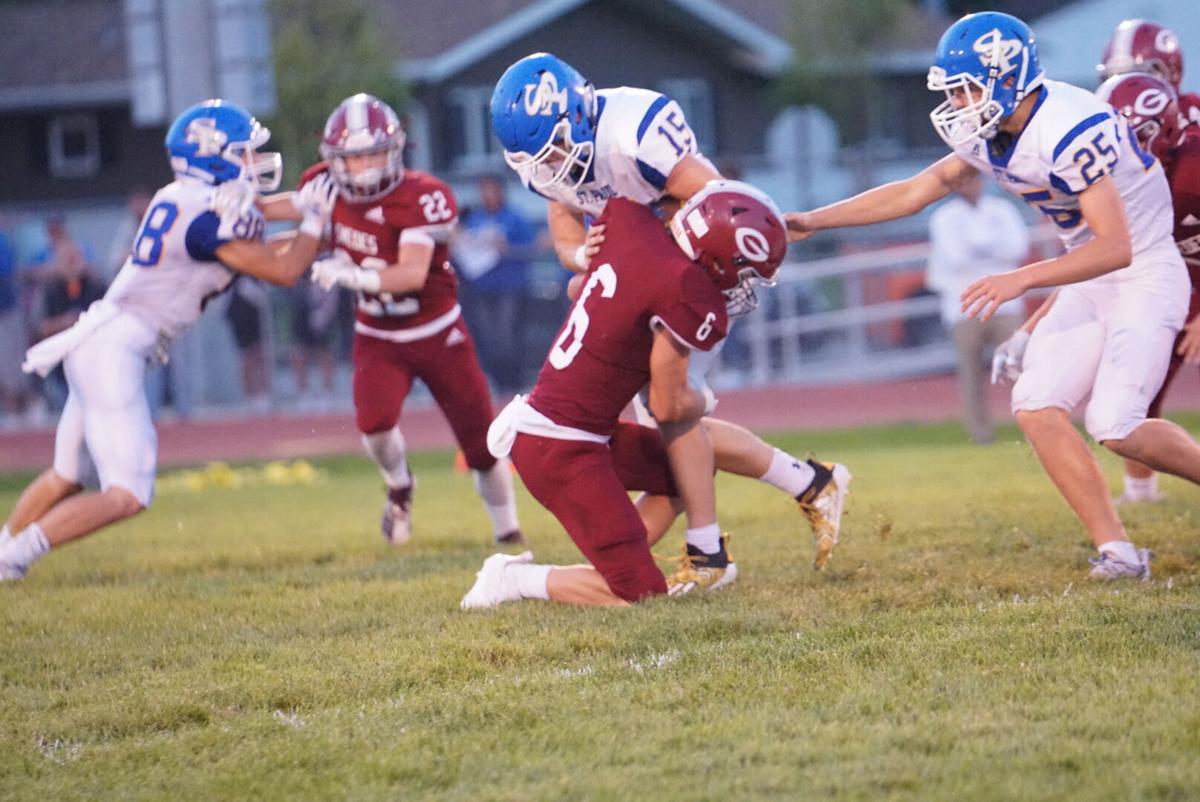 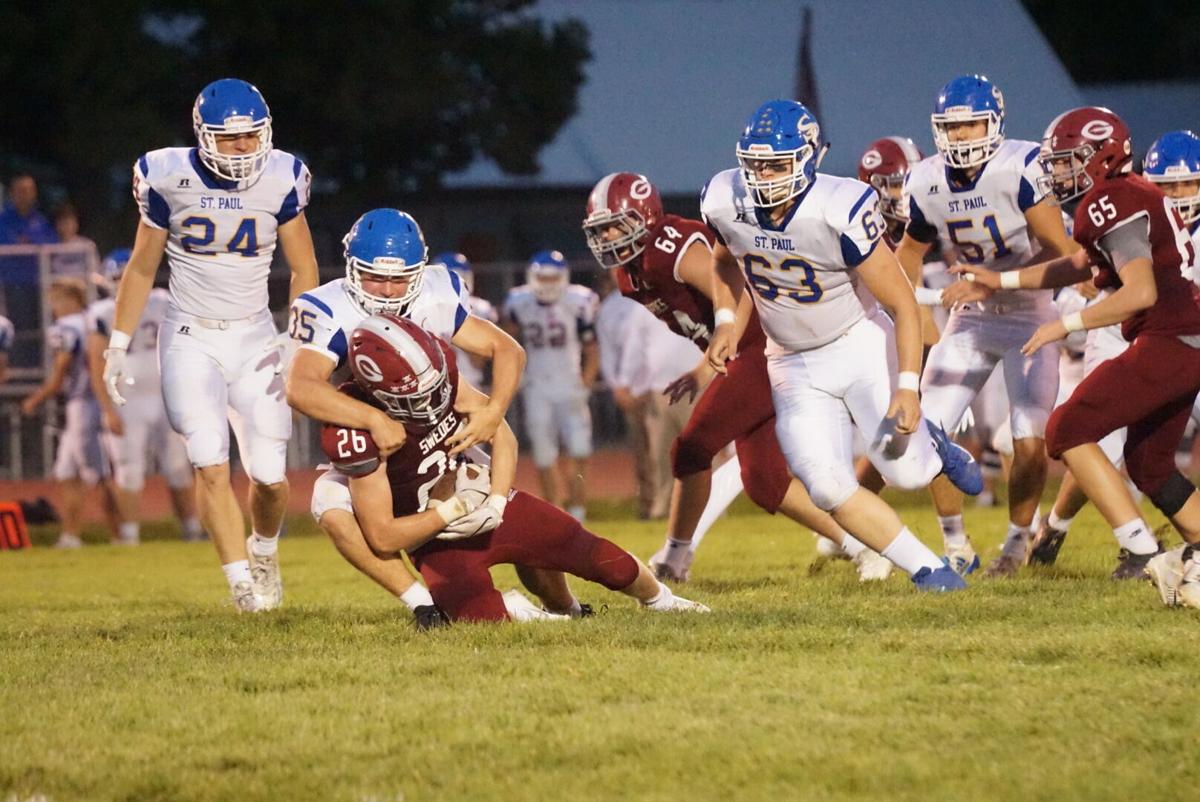 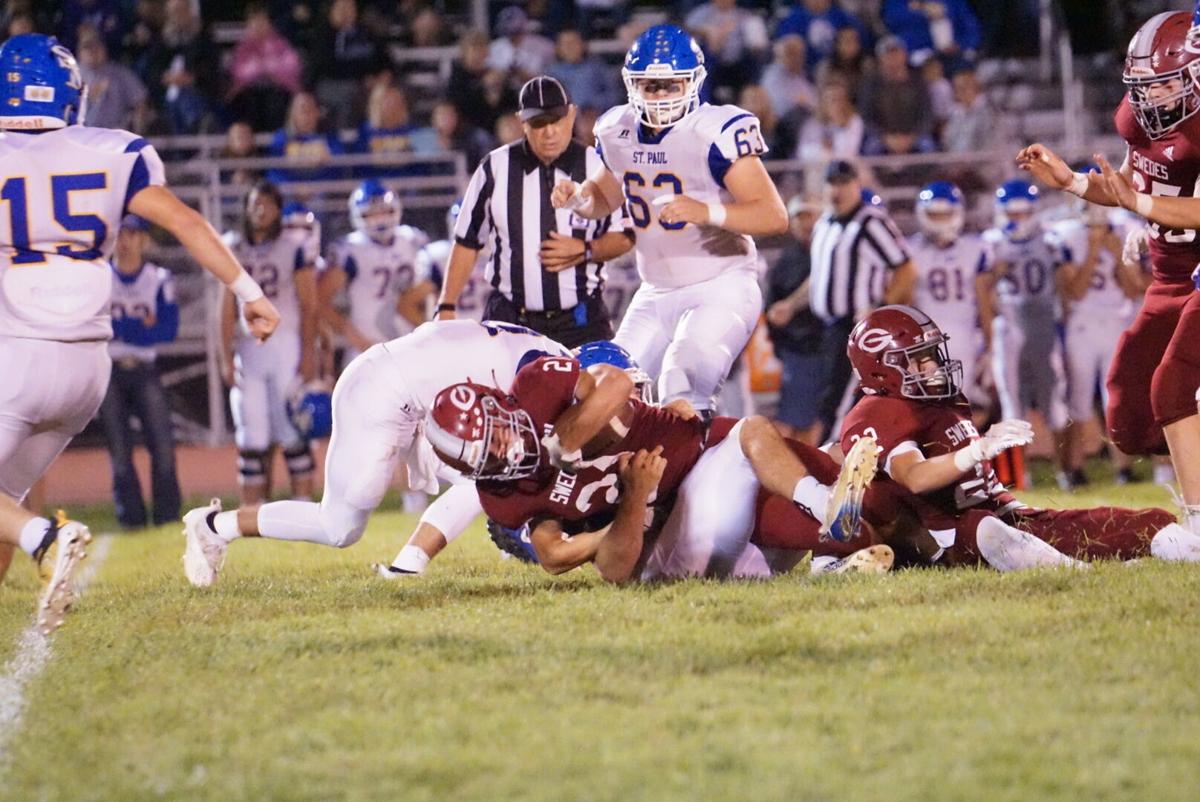 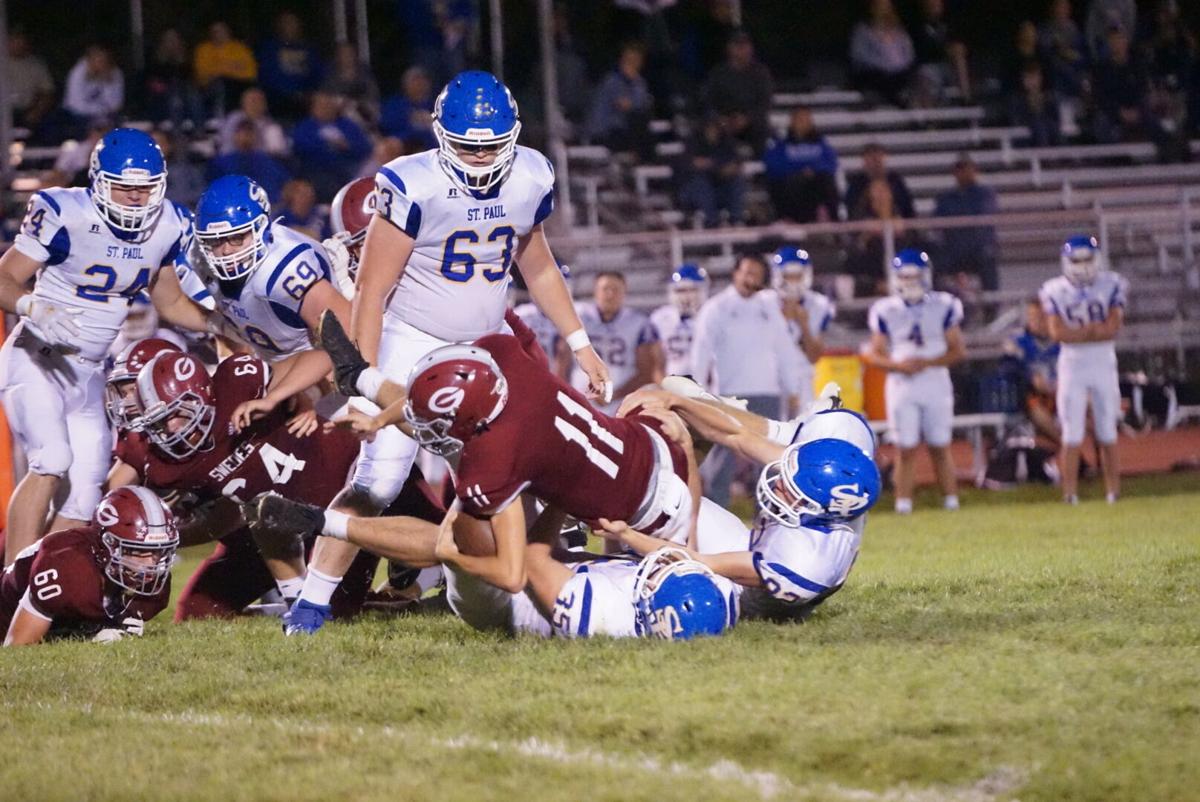 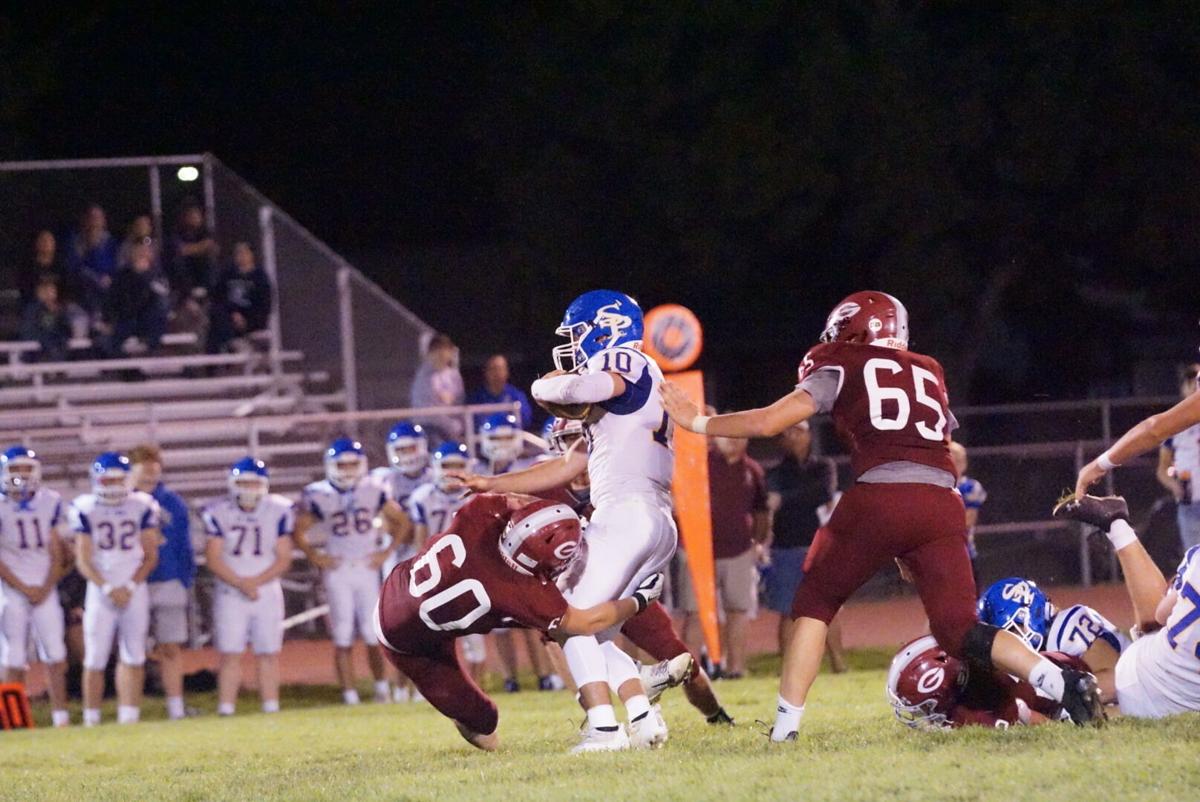 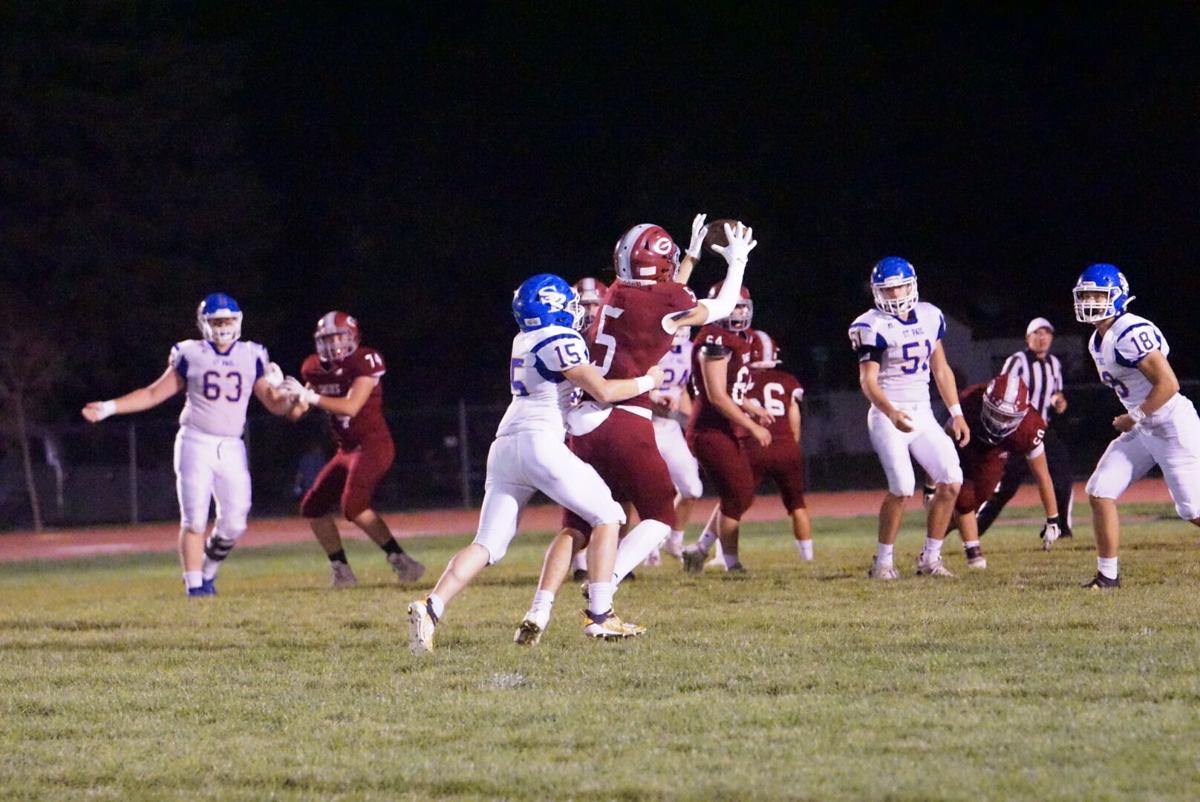 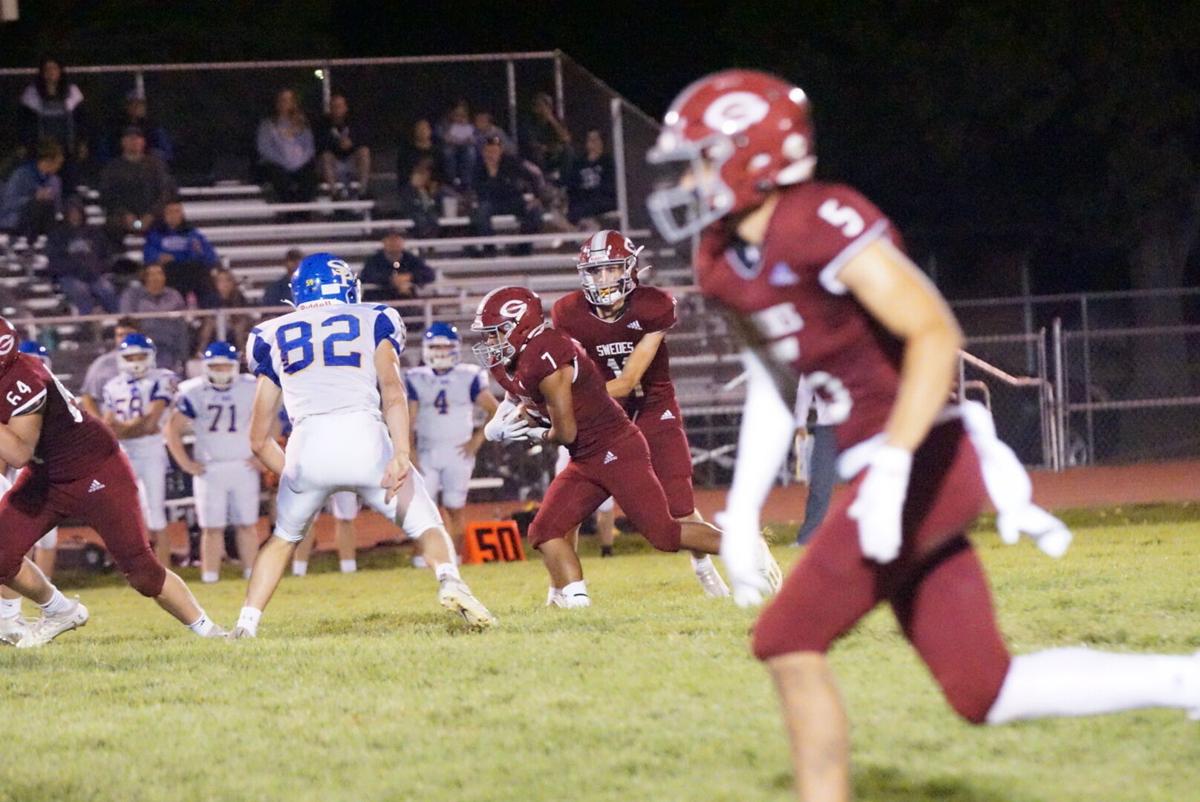 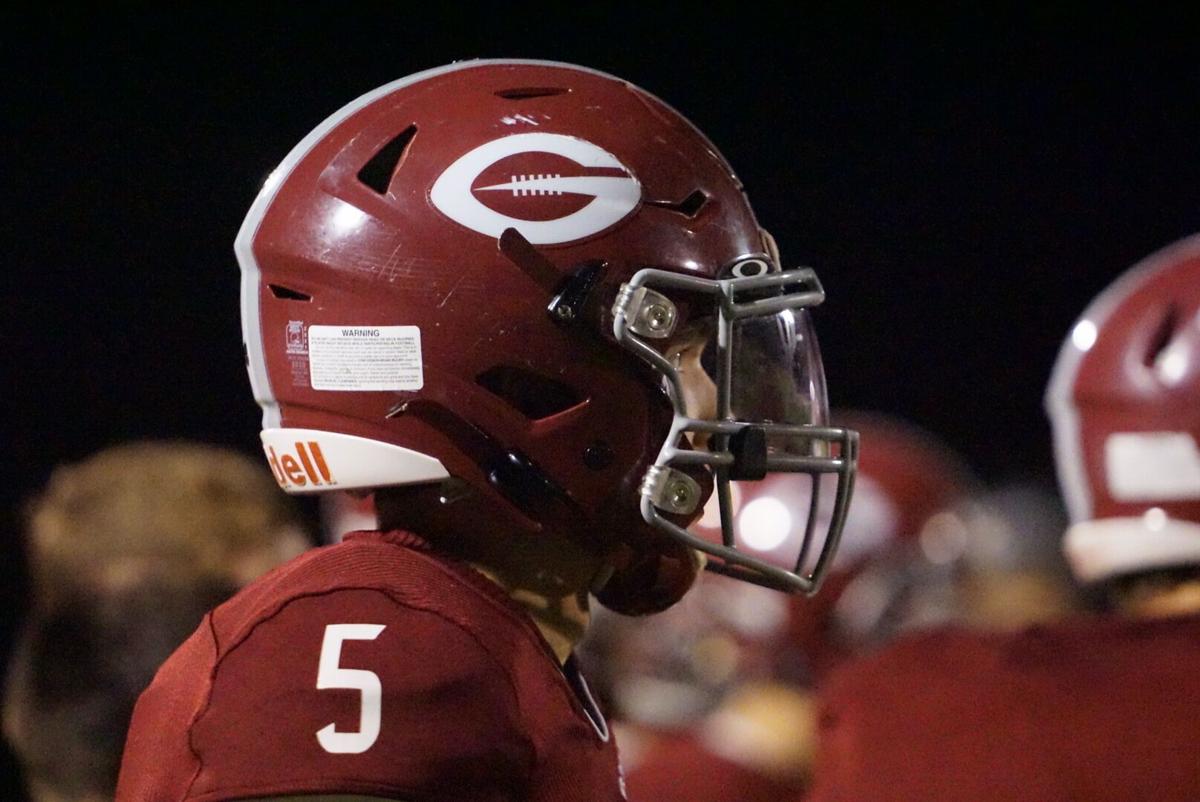 Each week, the Swede football team is out on the field working on any number of things to prepare for the upcoming game and continue to improve.

This week, coach Craig Haake said that they are going back to basics.

“You can dress up football all you want but it’s about blocking and tackling and that’s what we are going to do this week,” he said.

Gothenburg is 0-4 on the season and after the 37-0 loss to St. Paul on Sept. 17, Haake said that while there is plenty to work on, he’s taking things back to the fundamentals to prepare for the Sept. 24 game at Ogallala.

“We are going to get after each other a little more in practice this week,” he said. “We have got to get more physical with people. We are smaller but we still have got to come up and fill the hole and do it with some attitude.”

In discussing the Sept. 17 game against St. Paul Haake said that the depletion of the middle of the Swede defense due to injury was not helpful.

“We lost our middle linebacker and our two leading tacklers,” he said. “The third leading tackler went out during the game on Saturday night. It’s hard when our defense has been gutted.”

The spots that were left vacant by those injuries were filled with younger players who have not seen the varsity field this season.

Haake said that all in all, the inexperienced players did pretty well.

“At times, we executed fairly well,” he said. “When we do that we can hang in there with people but we have got to execute at a high level to do it.”

Haake went on to say that he felt the team prepared well leading up the the St. Paul game.

For the second time this season, the Swedes gave up a touchdown within the first couple plays of the game and struggled to come back.

That’s something that Haake and his coaching staff are working diligently to find a way to help the team overcome.

The Swedes rushed for 66 yards on 26 attempts and passed for 89 yards.

Tra Rossell had 37 receiving yards and Jake Burge had 33.

While the scoreboard told one story that seemed rather dismal, Haake said he did see some things out of his club that he was pleased with.

“There were things they ran later in the game that we defended rather well,” he said. “We had a couple of drives later in the third quarter where we moved the ball down the field. We are a little outmanned right now, though. They’re bigger, faster, stronger so our execution has got to be spot on. Right now, it’s breaking down. We need to be more disciplined.”

The Swedes kick off against Ogallala at 7 p.m. CST at Ogallala High School.