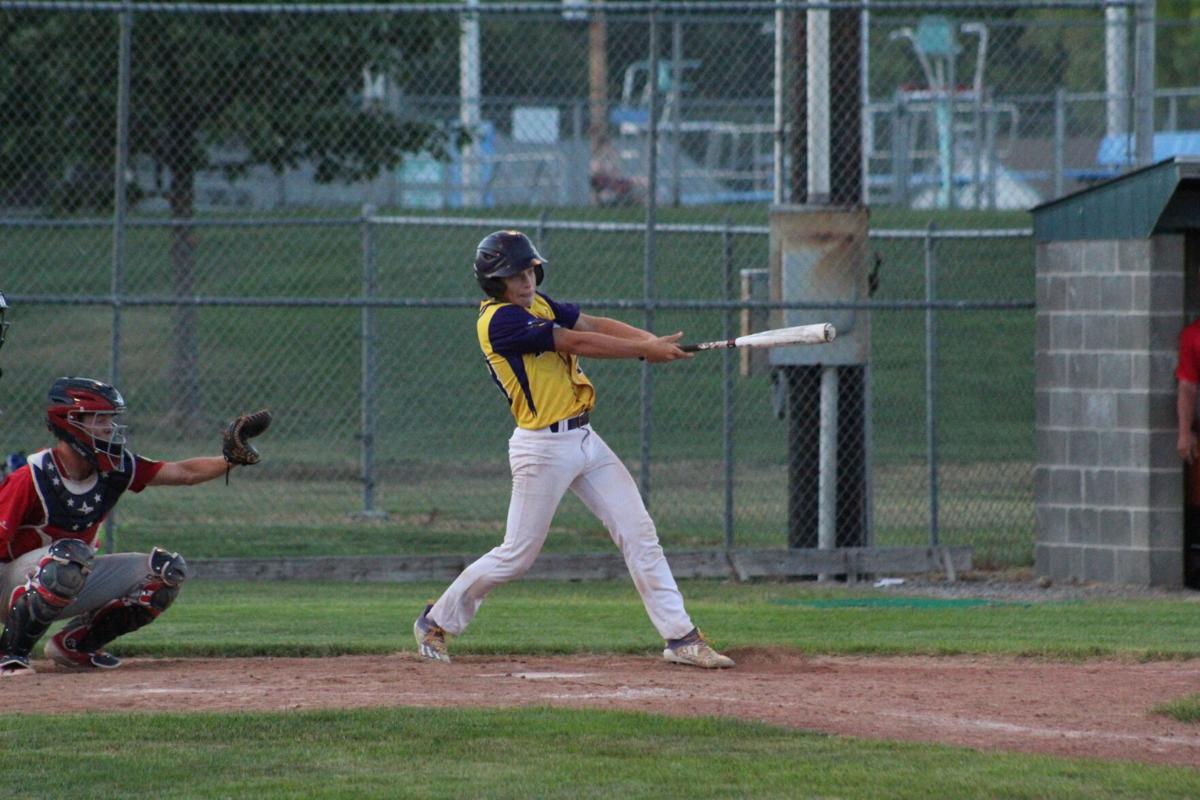 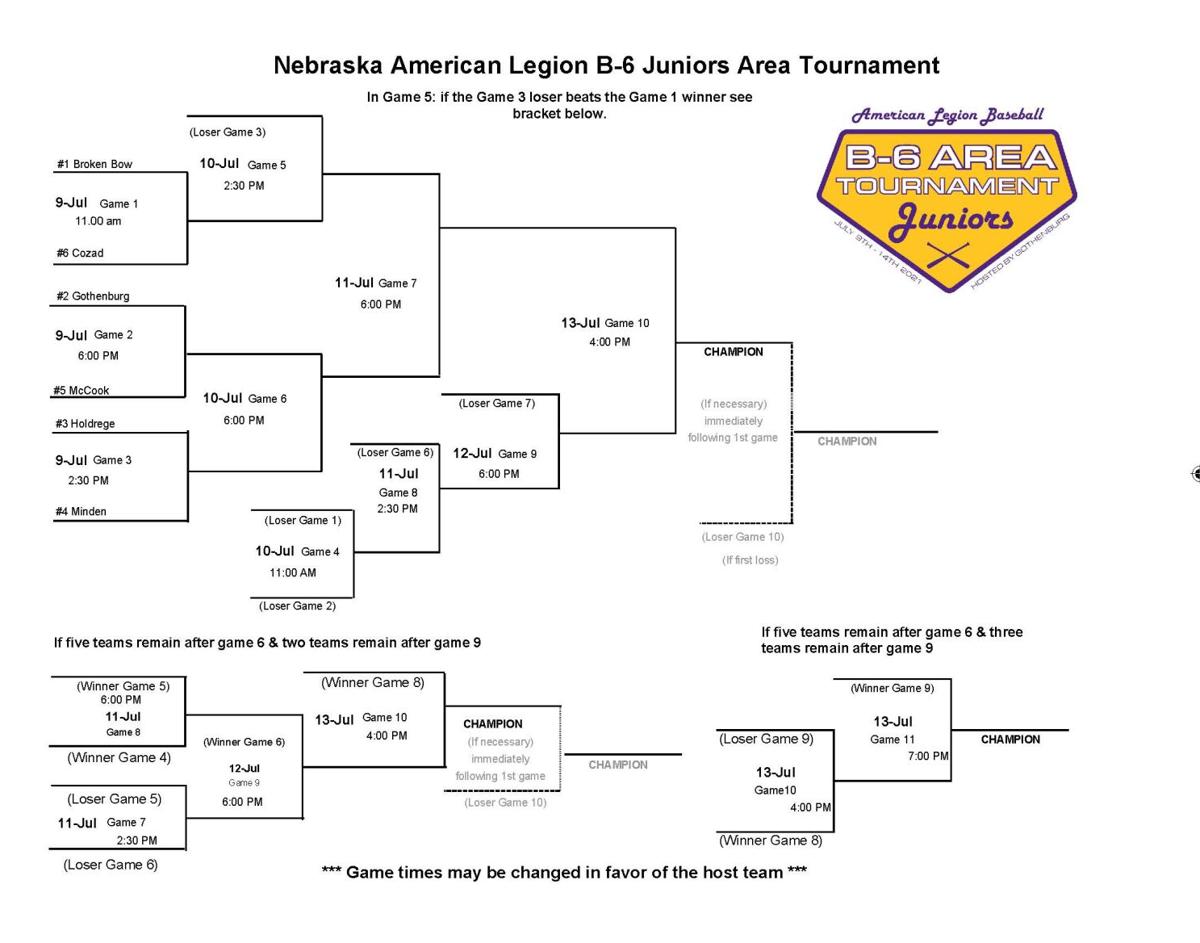 July is a time for barbecue and baseball, and July 9-14 will give Gothenburg plenty of that as the Melons will host the Nebraska American Legion Area B-6 Juniors Tournament.

The winner of the six-day, double-elimination tournament will play for a state championship in Waverly July 17-22.

“Gothenburg and baseball go hand-in-hand,” said tournament director Dustin Ehlers. “We have an amazing community that supports all athletics and I’m excited to see the crowds at the field starting on Friday.”

The Melons have secured the No. 2 seed in the tournament behind Broken Bow, a team that coach Jake Fecht earmarked early this season as one that will certainly make a run for post-season honors.

Gothenburg will square off against McCook at 6 p.m. on Friday evening.

Cost of admission to the tournament is $5 for adults and $3 for students. There is no charge for veterans.

“Once fans have paid at the gate, they will be issued a wristband,” Ehlers said. “That will indicate that you have paid and at that time you can sit where you like. We are asking all fans - even those who are sitting outside the fence - to pay to watch the games.”

Planning for the tournament began in 2020, Ehlers said, but due to Covid, there was no area tournament last season.

“That allowed us a little more time this year,” he said. “The planning and conversations started at the beginning of the year, we had a directors’ meeting in June and the coaches meeting last week got everything ready to go.”

Ehlers went on to say that getting things ready to go this year has gone relatively smoothly and gave credit to the team he’s working with as the tournament quickly approaches.

“Big shout out to Jory Flesch and Brooke Stevens,” he said. “They have volunteered their time and helped so much with this process. Amazing things happen when you have great people to work with.”

The tournament team could use some additional volunteers.

Ehlers indicated that any help would be appreciated from taking admission at the gate to concessions.

“If you are able, we would always take the help,” Ehlers said. Those who are interested and able to lend a hand are encouraged to reach out to Brooke Stevens at brookestevens3@gmail.com or

Jake Fecht and Jory Flesch spoke to the amount of work that it took to get the field ready to go for the upcoming season and secure the host location for the tournament - and what it means to the program to have that honor.

“It’s huge for us to host the area tournament,” Fecht said. “We have worked our tails off to get the field into great shape. We added Diamond Pro to the infield, we leveled out the baselines, fixed the mound and the plate area. It means a lot to be able to show things off.”

Flesch went on to say that the improvements that they have made were due to the help of local sponsors, and spoke to the commitment of the program’s board members and staff.

“It has been a long time since we held an area or state tournament,” Flesch said. “I know that we, as a board and as a staff, have put in a ton of effort to get the field back in top condition.”

Fecht and Flesch are both products of the Gothenburg Baseball program and take great pride in their charge in both managing the players and the team and maintaining a top-level playing surface.

“Jake, Jory, the board members and the coaches are the real heroes here,” Ehlers said. “Jake and Jory have sacrificed many hours to maintain the ball field, coaching and putting their personal duties on hold. Gothenburg Baseball is in good hands because of them.”

An alumnus of the Melons Baseball Program, the role he has taken on holds some meaning to Ehlers.

“I believe the last time we held a tournament in Gothenburg was the State Tournament in 2008,” he said. “Tot (Holmes) wasn’t able to be on the field with us and I remember he was in the outfield when we beat Waverly. It was a moment I won’t ever forget.”

And after this weekend, hopefully, there are a whole new batch of memories made.