Skip to main content
You are the owner of this article.
Edit Article Add New Article
You have permission to edit this article.
Edit
Home
News
Sports
Brady Bulletin
Local Events
Galleries
Birth Announcements
Obituaries
Classifieds
e-Edition
Contact Us
Share This
1 of 10 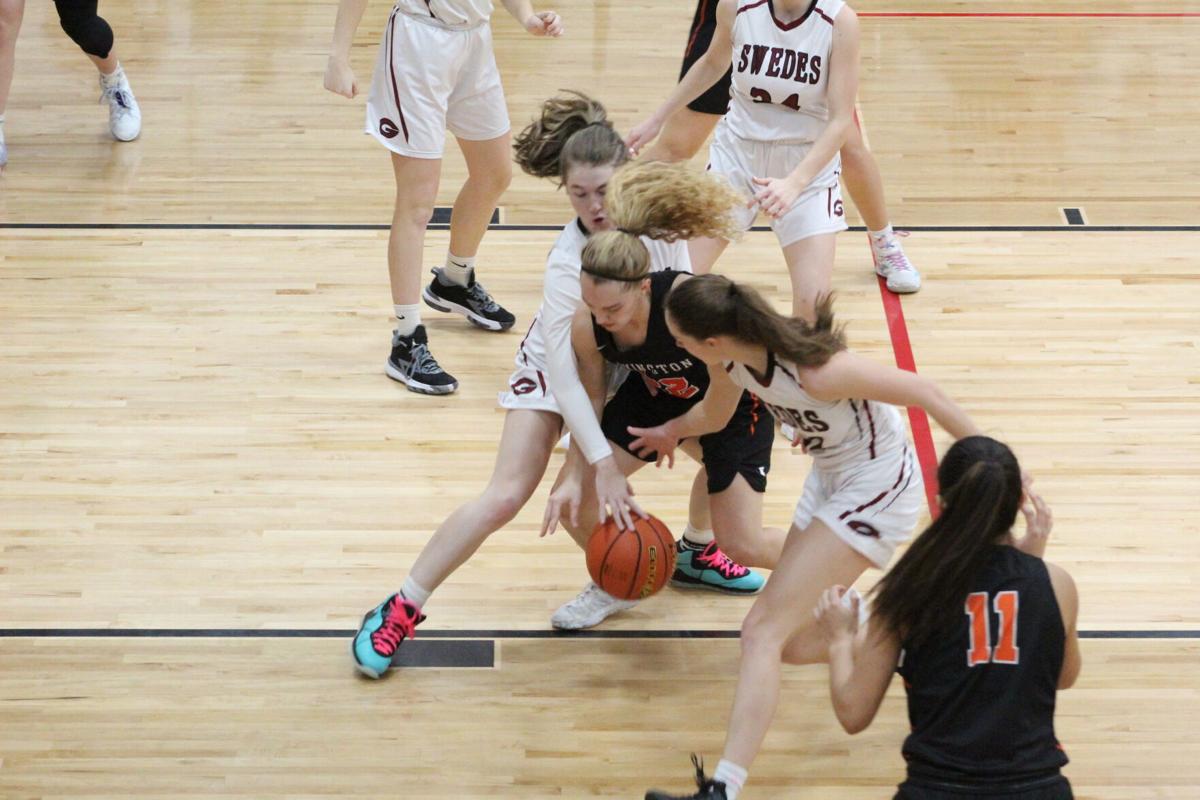 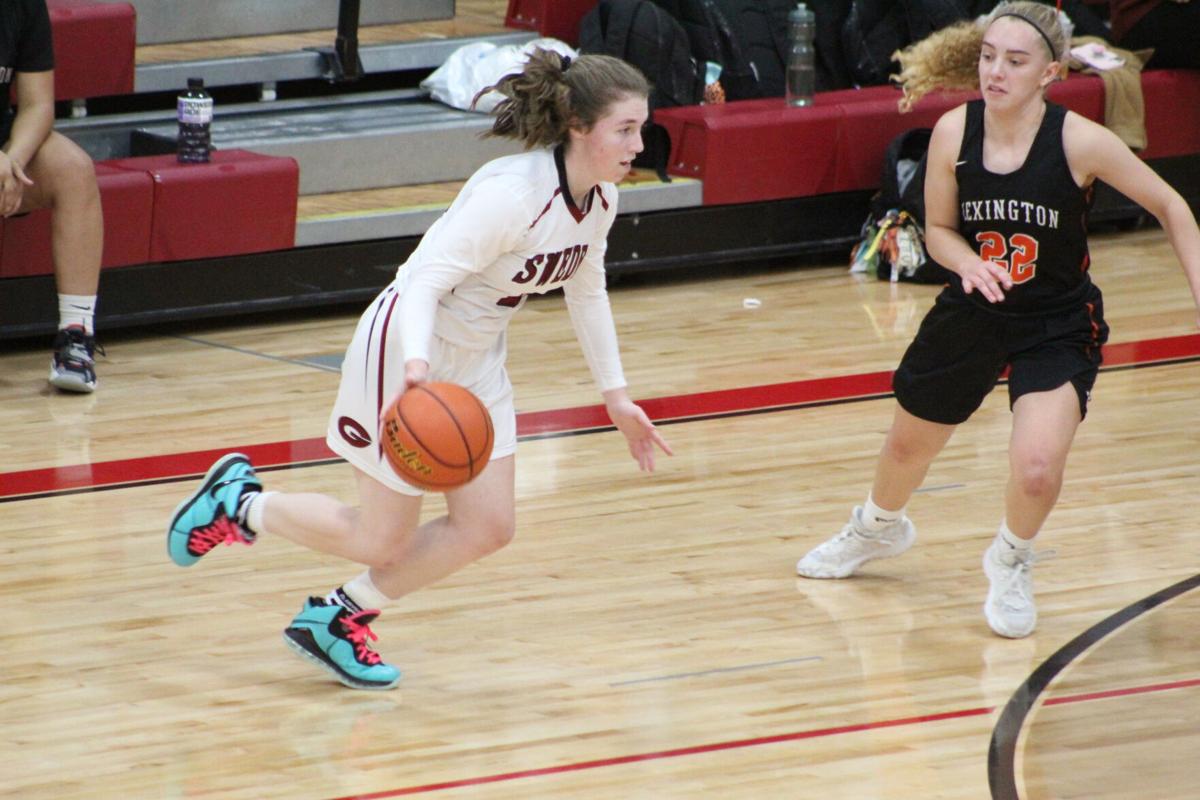 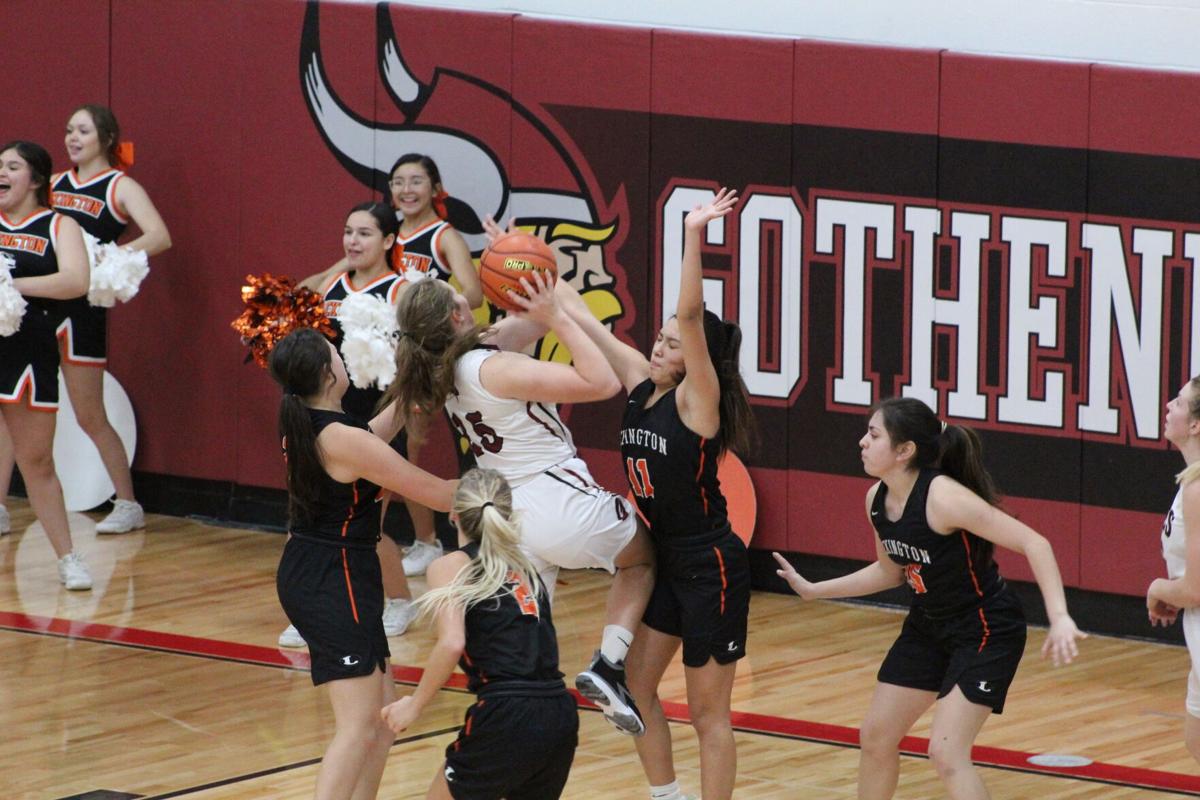 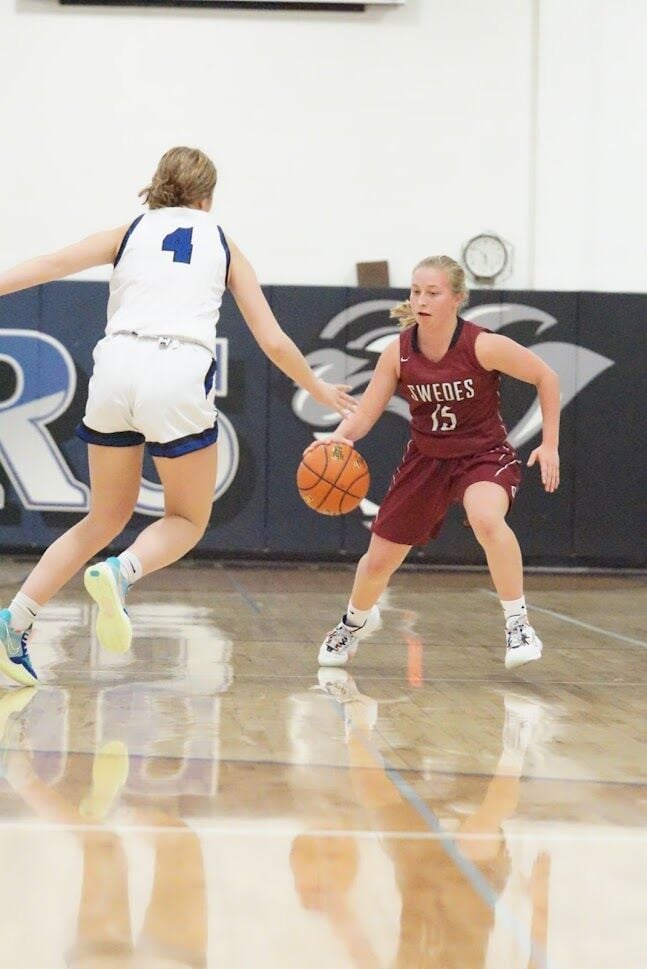 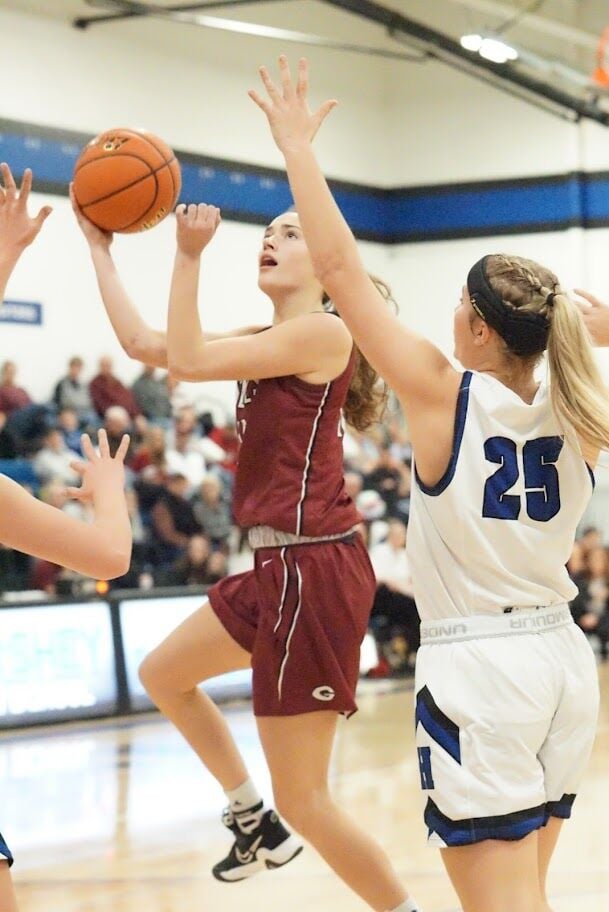 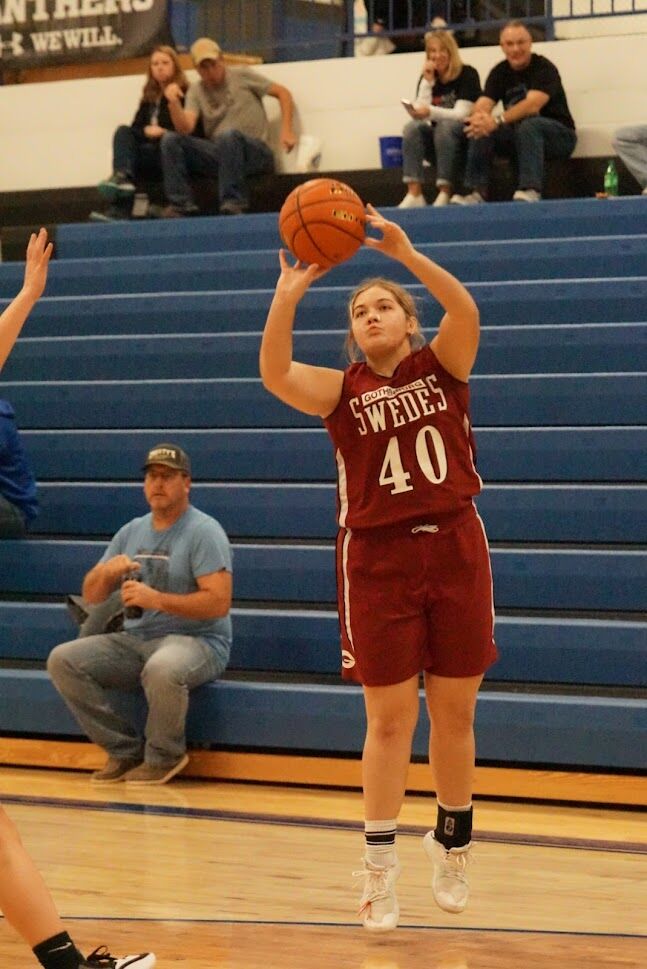 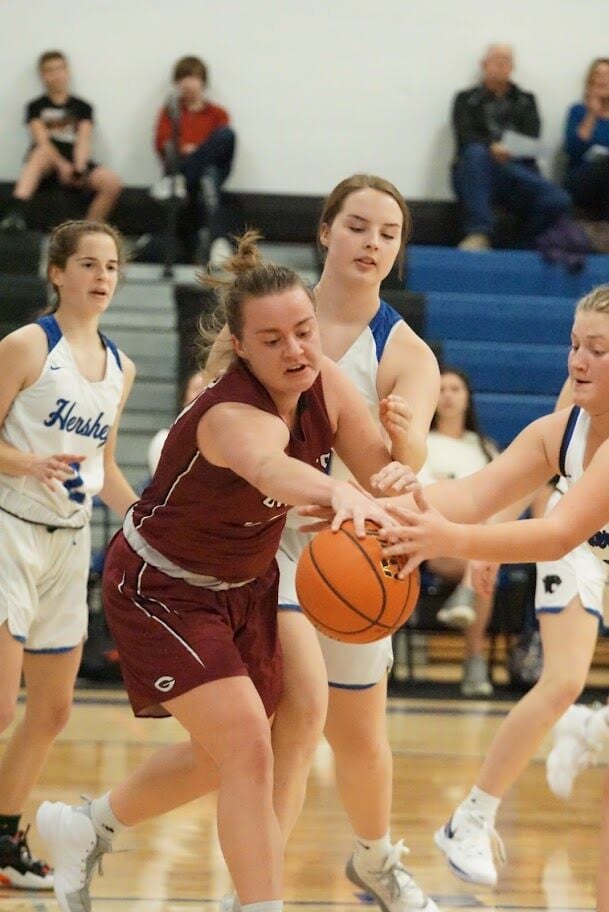 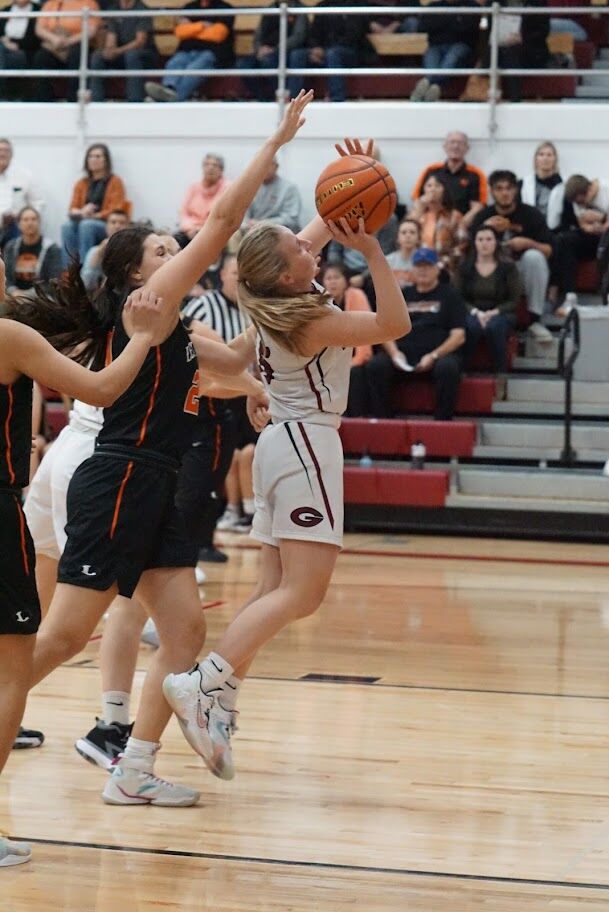 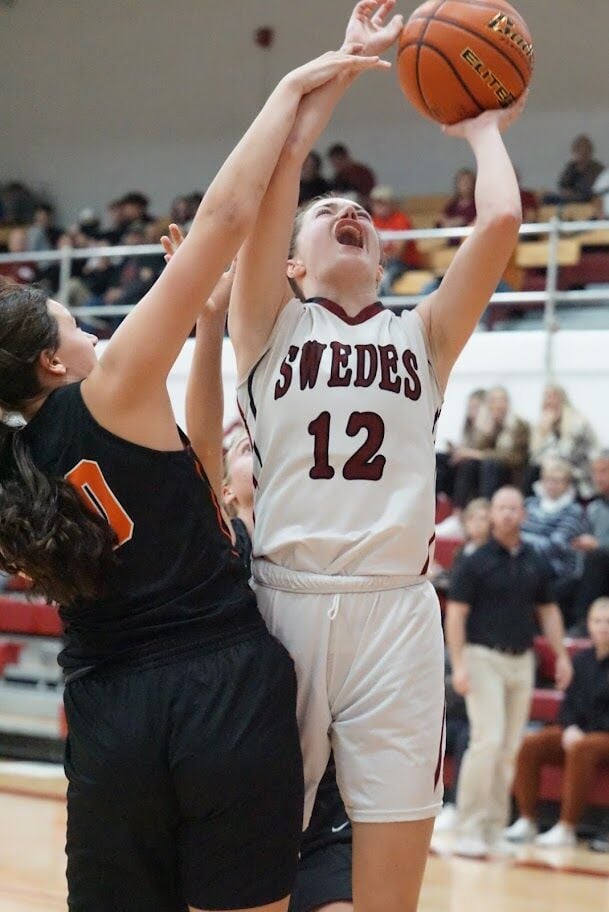 The Gothenburg girls’ basketball team got the season off to a quick start this past weekend, playing three games in four days and taking two wins.

Swede head coach Kassie Schuett said that there were a lot of emotions being back on the court and being able to play someone other than one another was a great feeling for the Swedes.

“The girls handled the weekend well,” she said. “They came out ready against Lexington and Hershey and that was exciting to see. Being the first couple of games, you are never sure of what you might get but they did excellent picking up where we left off.”

Gothenburg hosted Lexington in the season and home opener on Dec. 2, a battle that Schuett said would be a good test for the Swedes in the first game of the Season.

The Swedes beat the Minutemaids 48-35 with Aubrey O’Hare leading the way for the Swedes with 23 points.

Dec. 3 saw the Lady Swedes hit the road to take on the Hershey Panthers.

The Swedes met a challenge in the Panthers, holding a three point lead at the end of the first quarter.

From there, the Swedes struggled to make the offense click and dropped their first game on the road, 56-45.

Richeson led the Swedes with 13 points and nine assists.

O’Hare, Kynlee Strauser and Ellarey Harm each had nine points.

The Swedes hosted the Southern Valley Eagles on Dec. 6, a game that was originally scheduled for Dec. 9 but due to the One-Act State Championships for Southern Valley, the game was rescheduled to a varsity only contest.

The Eagles held the Swedes to only four points in the first quarter but in the second quarter, the Gothenburg offense exploded for 16 points while holding Southern Valley to only four.

The Swedes didn’t look back from there, taking their second win of the season, 40-27.

Harm led the way with seven rebounds for the Swedes, Madison Smith and Evert each had five.

Schuett said that there was much to be excited about after seeing her team back in action on the court and a big part of that is the chemistry they share.

“The way the entire team seems to mesh together is something that not a lot of teams have,” she said. “They all get along and work together so well on and off the court.”

Schuett said that she was delighted with the resilience of her team as well.

“We have started the first three games off struggling to get shots and layups to fall but our transition points have kept us in it with the teams so far,” she said.

The Swedes are preparing for their Dec. 10 matchup against Adams Central and Schuett said that there were definitely some things she felt the team needed to dial in.

“We have some things to work on offensively,” she said. “We are realizing that not a lot of teams are going to come out in a zone against us so we are working hard to adjust and fine tune our man to man offensive sets.”

In addition, the Swedes are working to penetrate off the skip pass and be able to utilize the pick and roll a little bit more.

Gothenburg travels to Hastings-Adams Central on Dec. 10 to take on the Patriots at Adams Central High School.