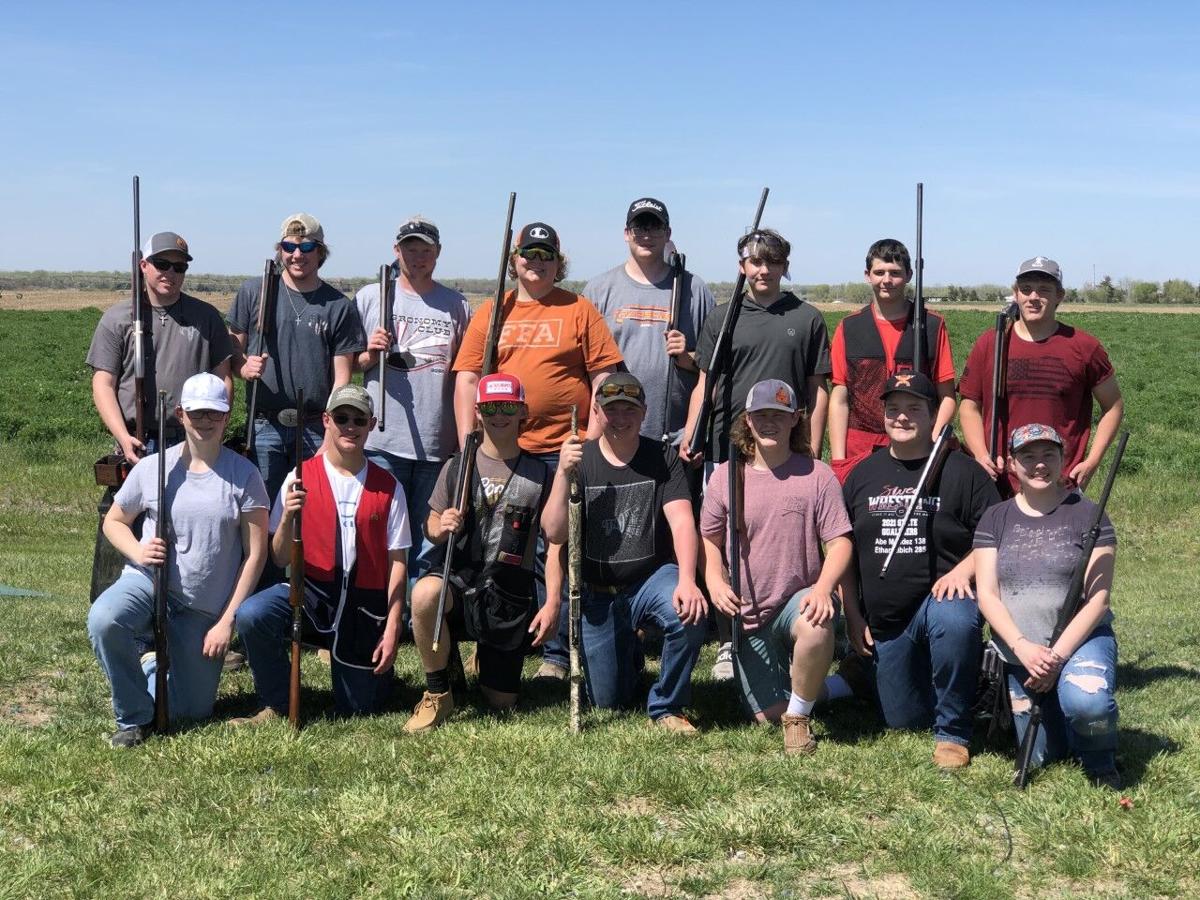 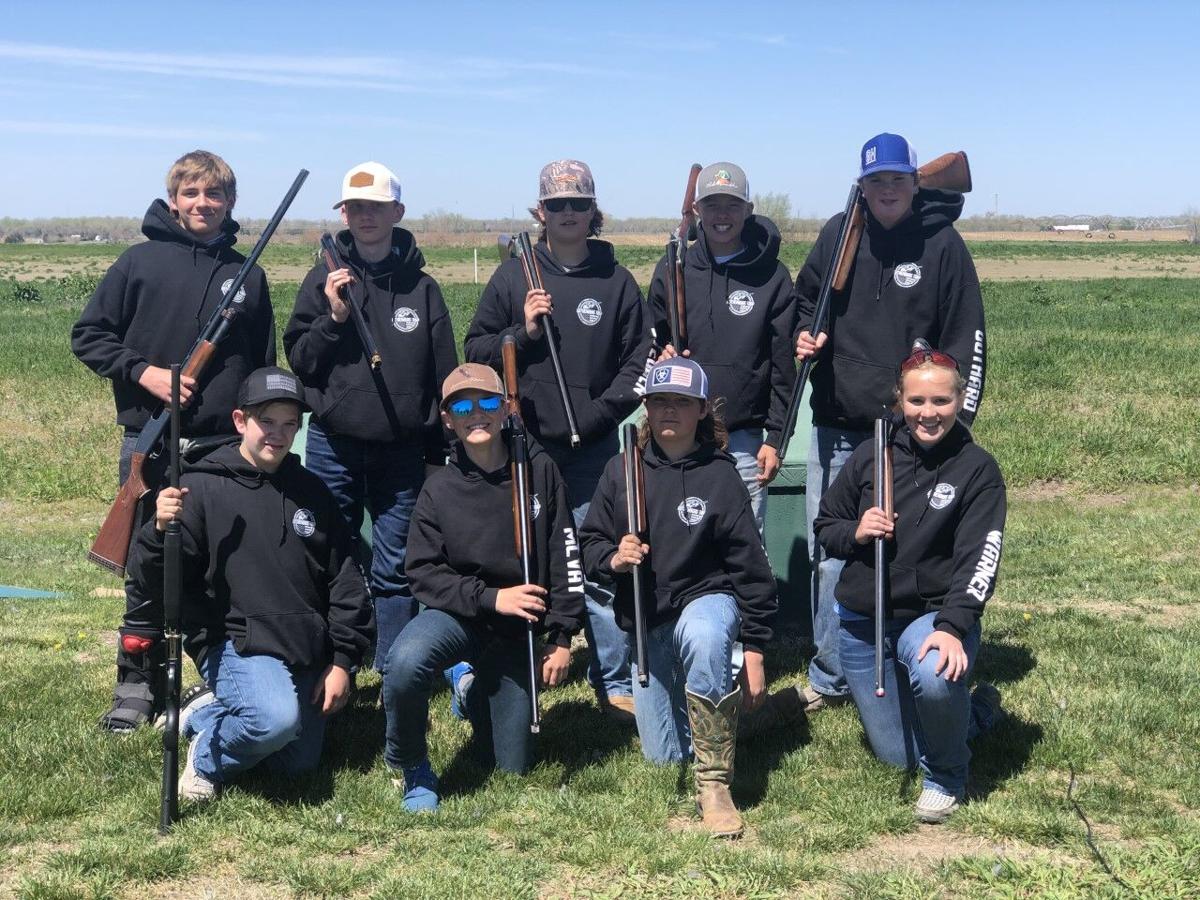 The Gothenburg Trap Team competed at the 51st Annual Cornhusker State Trap Shoot this past Thursday through Saturday at the Nebraska State Trap Shoot Association home grounds in Doniphan. The shoot is the largest single trapshooting event of its kind for youth, and is hosted by the Nebraska Game and Parks. Over 2,000 shooters from grades 6-12, from across Nebraska and bordering states, gathered to compete for top honors.

Shooting started at 8:00 a.m. on Thursday when Junior shooters took to the 16 yard lines. At a normal conference shoot, each competitor shoots two boxes of 25 shells, however, at the state event, competitors are required to shoot four boxes of 25 shells.

The day began with perfect weather conditions. Gothenburg stepped to the line at roughly 1:00 p.m. and by that time the wind was gusting strong. The Junior squads accepted to the challenge and competed well. The team’s top three shooters were: Carsen Farr 83/11, Kellin Nelson 81/100 and William McVay 80/100. The A Squad of Kellin Nelson, William McVay, Carsen Farr, Hayden Guthard and Dakota Warner finished with a score of 392/500, which would have placed them in 12th place out of the 66 teams that competed. Due to state regulations, the team’s score could not be counted and didn’t qualify for placing because of participation from different towns on the same.

The Senior shooters started their two-day event on Friday, April 30, from the 16 yard line. Temperatures peaked in the 80’s and there wasn’t a bit of wind to be felt. The Gothenburg squads all shot midafternoon. The top three shooters from the 16s were: Morton Oberg 72/75, Turner Gundell 69/75 and Zach Smith 67/75. Oberg and Smith both shot a straight 25 each.

On Saturday, temperatures near 90 and high winds welcomed the senior shooters to their handicap lines. The top three handicap shooters were: Alex Geiser and Caiden McVay, both shooting 65/75, Geiser from the 19 yard line, and McVay from the 21 yard line, Zach Smith busted 62/75 from the 23 yard line and Morton Oberg took down 59/75 from the 24 yard line. Geiser’s score earned him a 4th place overall medal in the 18-19 yard bracket. After the two days of competition, the team’s top three overall shooters were: Morton Oberg 131/150, Zach Smith 129/150 and Caiden McVay 126/150.

The team is coached by Dalton Simants and Levi Nelson. After graduating, and participating in the sport himself, Simants stepped up and began coaching alongside his father, Scott, in 2015. Simants shared that he just enjoys being around the kids and seeing them improve. “Dad and I did it to see the kids have fun at a sport that isn’t offered by the school. We’ve seen a lot of kids grow up to become outstanding shooters.” This was Simants’s last year as a coach. Nelson will continue coaching and will be joined by Caleb Warner as the young team heads into their next season.

“Although our three seniors will be missed, I am excited to have so many great shooters potentially returning, and look forward to the future of our program,” shared Nelson. The Gothenburg Trap