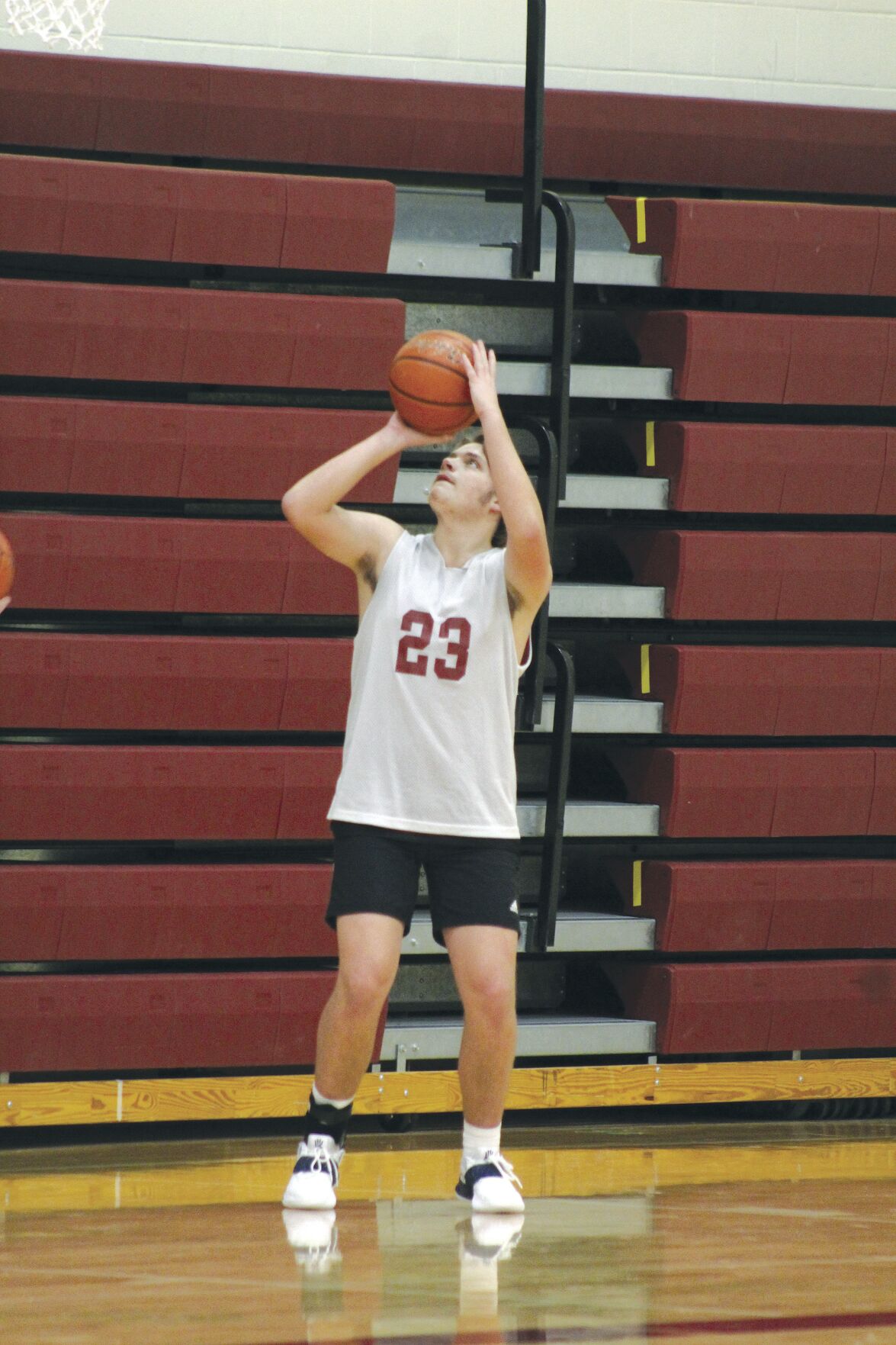 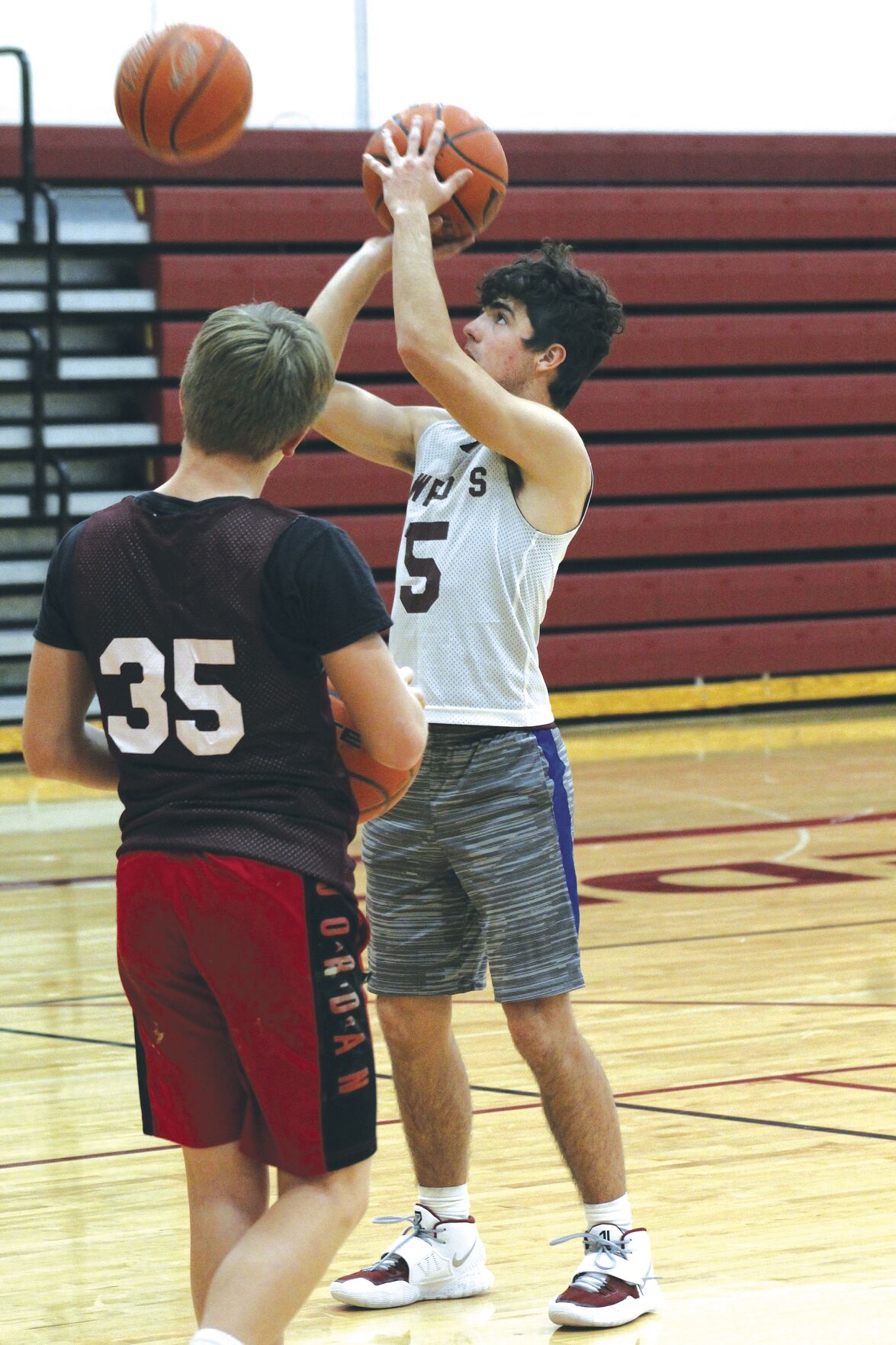 Despite the loss of a couple of key players, the Swede boys’ basketball team has a number of athletes ready to step in and play hard.

“I really look for Owen Geiken, Wes Geiken and Jake Scherer to step forward this year and be leaders offensively, defensively and in the locker room,” said head coach Scott Carlin. “Bronson Long is another one that I feel will really step up. He is long, athletic and can attack and score in a variety of ways.”

After the first week of practice, Carlin says he’s really excited for the group he’s got to work with.

“I love how the first few days of practice have looked and how hard we have worked,” he said. “We have some quick guys this year and they are very willing to pressure the ball.”

And that’s where Carlin says the strength of this team will be.

“We will look to push the ball and make teams play 94 feet,” he said. “I think a term we, as a group, need to get used to is ‘early offense, late offense.’ Push the ball and then if it is not there make the defense work for the great shot and not just a quick one.”

Carlin went on to say that defensive pressure will be a key for the Swedes this year and he is encouraged by the vocal leadership and examples some players have set this early in the season.

Considering that the Swedes will be up against a tough but balanced schedule, Carlin said that he’s confident in the quickness and work ethic of the team.

“Lexington is always a tough first game and Hershey pushes everyone. Southern Valley was a state finalist last year and St. Pat’s is returning their top two scorers from a state tournament team,” he said.

Other teams that are on Carlin’s radar include Grand Island Northwest, who return their top four players from last season, a strong Broken Bow club and county rival Cozad.

“We know we have to come ready to go every night, and if we don’t we will get beat,” Carlin said. “I love this group and how they are working. I believe if we can stay together and play defense like I think we can it will be a fun, fun year.”