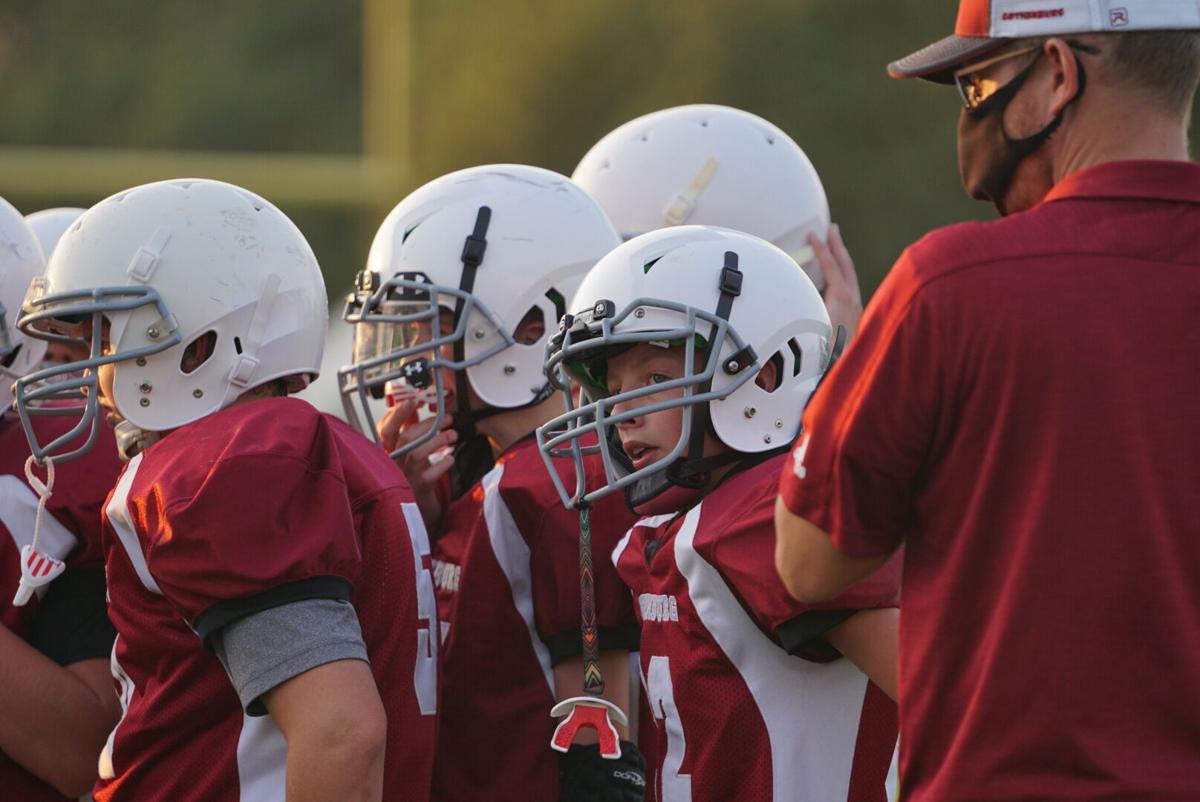 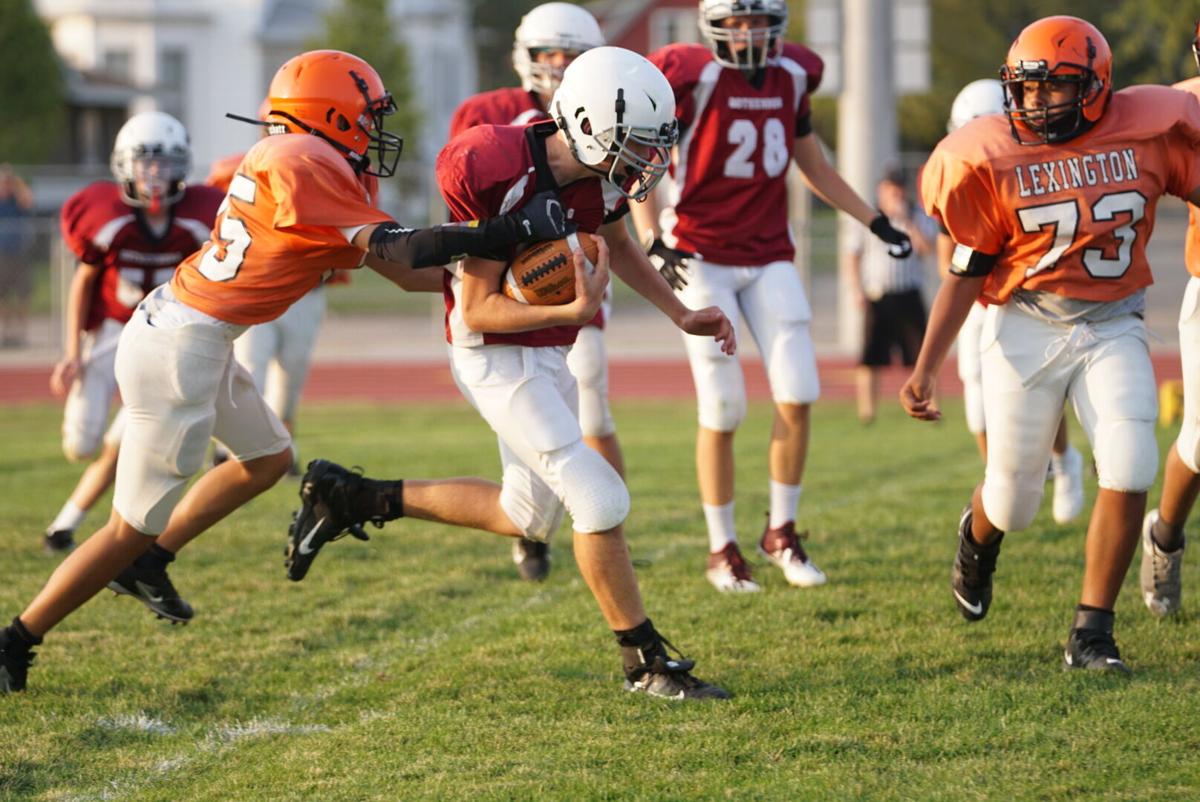 The junior high football teams took on Holdrege Sept. 29 with the seventh- grade team improving its record to 4-0 with the 54-0 win.

Landon Mroczek added two more touchdowns and Torren Wind got in the endzone twice, once on a 9-yard rush and the second time on the receiving end of a 20-yard pass from Boone Tederman. Wind and Mroczek each had a two-point conversion to help the Swede offense.

Other Swedes getting in on the offensive action include Aleric Jesseph, who had nine carries for 62 yards, and Tederman, who completed three of four passing attempts for 52 yards and a touchdown and had 17 yards on three carries.

Gothenburg’s defense and special teams played tough all night with an awesome display of hitting.

Tederman and Mroczek had 50 and 51-yard punt returns, respectively. The defense was led by Tyler Steuben, whose career-high of five tackles included three for a loss.

Axel Jorgenson, Gabe Smith and Torren Wind had four tackles each, Wind with a fumble recovery and each of Smith’s tackles were for a loss. Feather had his best night defensively with two tackles and an interception. Jax Rickertsen and Brockvelt each had a fumble recovery to help the Swede effort.

Scherer recognized his lineman of the week as Tyler Steuben.

“Tyler played unselfishly on the offensive line, we were able to run behind Tyler all night,” he said. “He has practiced hard and improves every week.”

Scherer also recognized his player of the game as Torren Wind.

“Torren had his best offensive performance with two touchdowns and a career-high four tackles and a fumble recovery.”

The eighth-grade team also took on Holdrege Sept. 29, but struggled to get the offense going, losing the matchup 48-26 and taking the Swede record to 2-2.

Gothenburg took an early lead when Jackson Schwanz found Jackson Daum in the endzone for a 69-yard touchdown pass. Preston Nichols scored the two-point conversion to put the Swedes up 8-0.

The Dusters marched down the field and scored on the following possession, but Gothenburg held the lead at 8-6.

The Swedes found the endzone again when Schwanz connected with Caden Neels to take a 14-6 lead.

On the following kickoff, Holdrege returned the ball 70 yards for a touchdown, and after a two-point conversion, the score was tied.

“That would be the theme for the night, special teams blunders would give the Dusters two touchdowns and the Swedes would fumble two returns that would be the difference in the game,” Scherer said.

Offensively, the Swedes were led by Daum, who had 27 yards on two carries and six receptions for 125 yards. Neels had five pass receptions for 148 yards and two touchdowns. Caden Carlson had two receptions for 54 yards and Rye Tiller added 40 yards, 23 of them rushing on eight carries.

Schwanz was 13-18 passing for 347 yards. Gothenburg had more than 400 yards offensively and held the Dusters to 151 yards.

Defensively, the Swedes were led by Nichols, Tiller, Daum and Neels, each with six tackles.

Max Wyatt had his best night defensively with four tackles, one for a loss. Schwanz and Dylan Farr each added two tackles to assist the Swede D.

Scherer named his player and lineman of the week:

“Lineman of the week goes out to Casey Wahlgren, who from the center position had an awesome night of snapping the football in the shotgun formation and made awesome line calls all night to give Schwanz time to throw the football,” Scherer said.

“Player of the week honors go out to Jackson Schwanz, who had 347 yards passing with three touchdowns.”