You are the owner of this article.
Edit Article Add New Article
You have permission to edit this article.
Edit
Home
News
Sports
Brady Bulletin
Community Calendars
Galleries
Birth Announcements
Obituaries
Classifieds
e-Edition
Contact Us
Share This
1 of 12 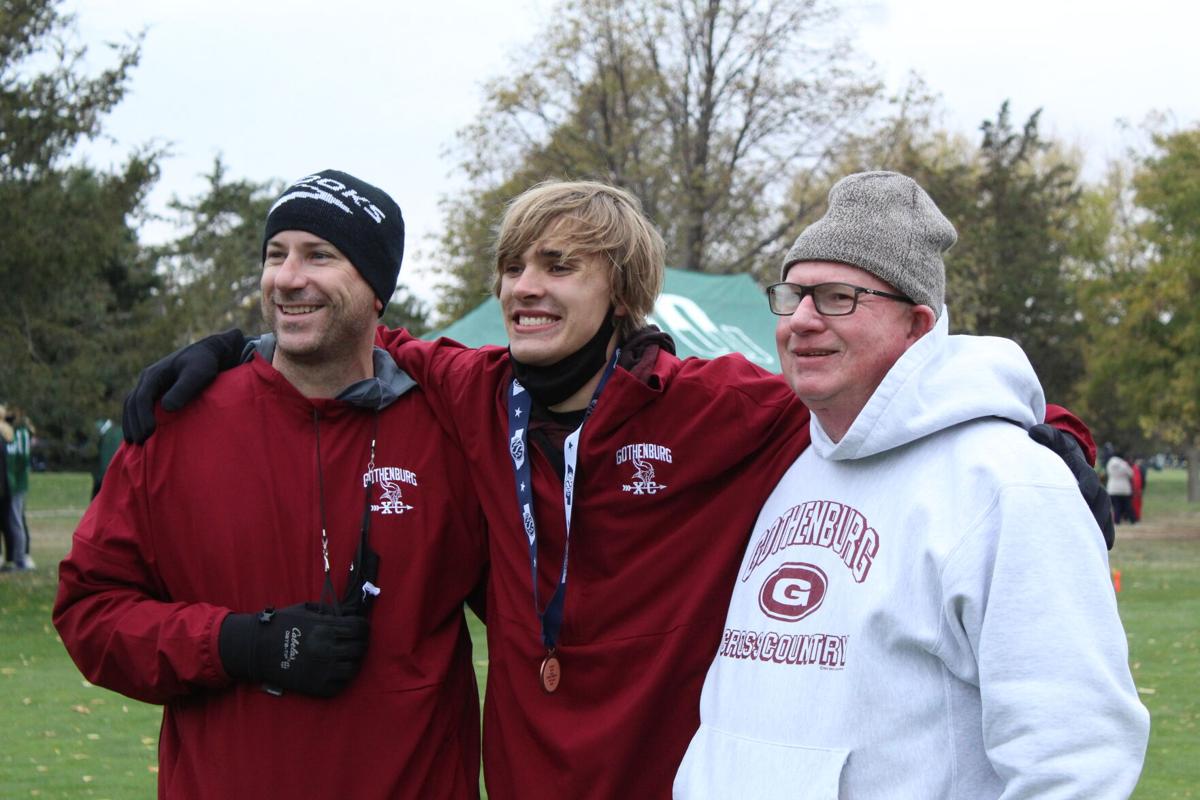 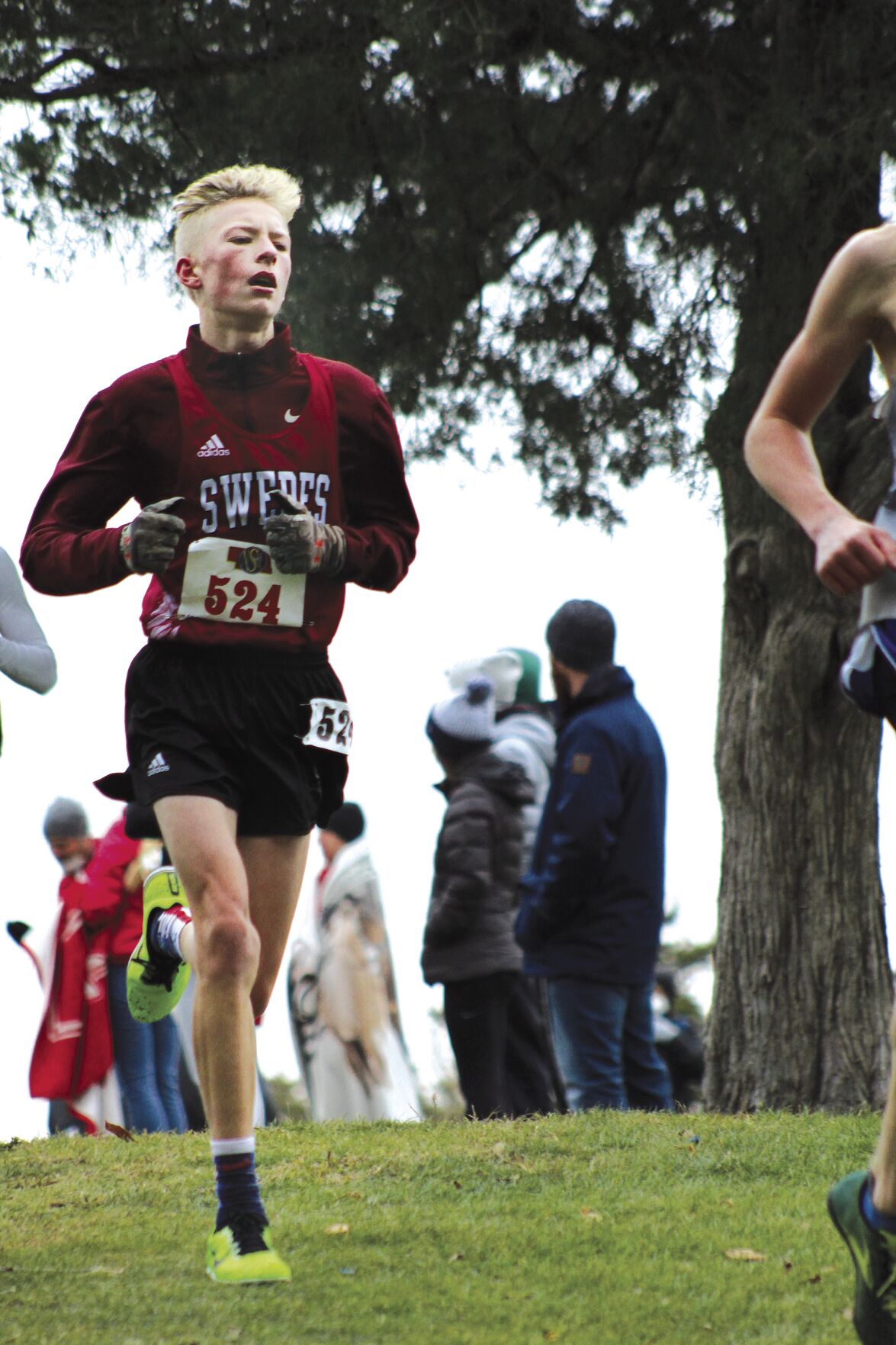 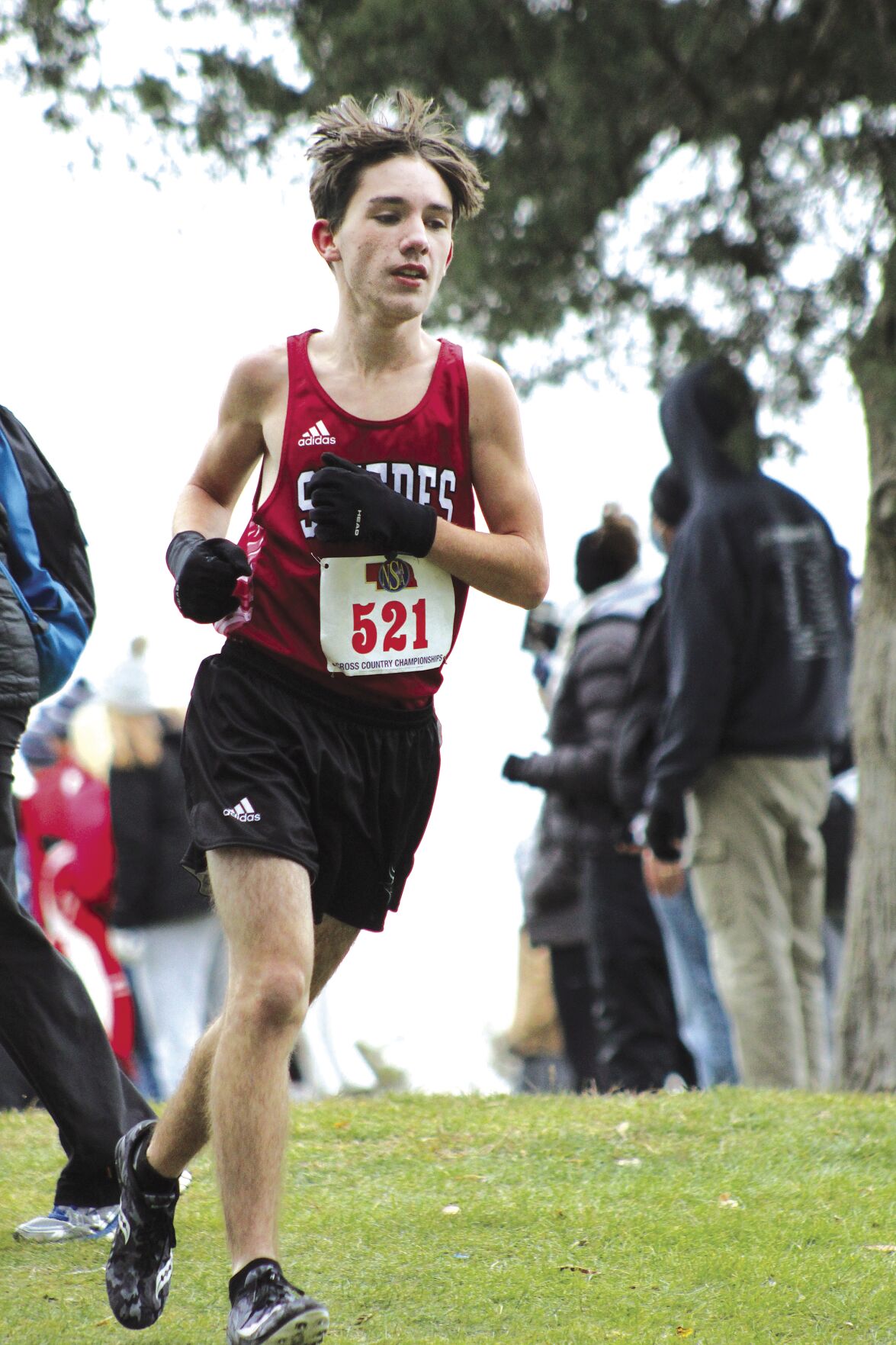 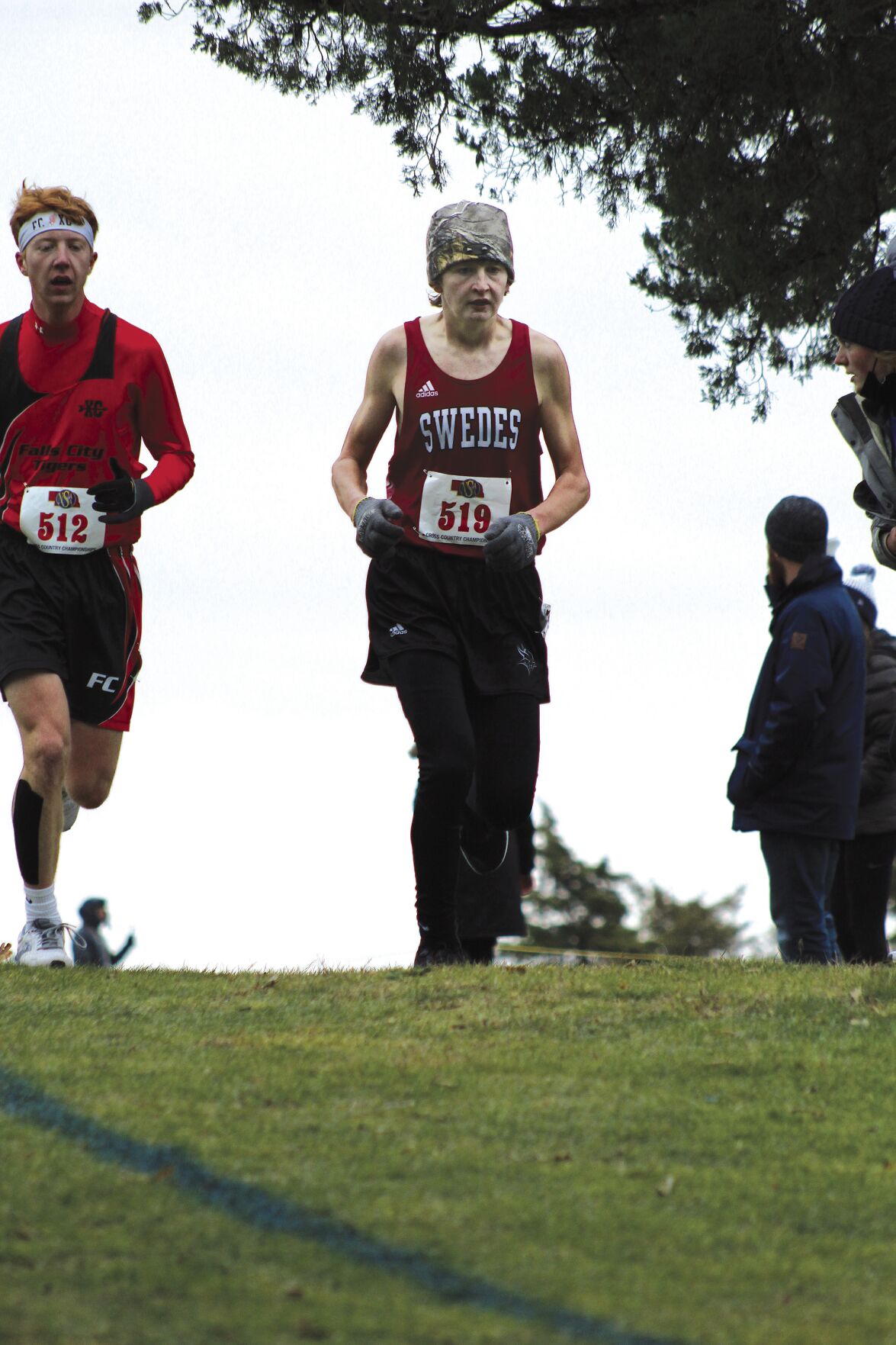 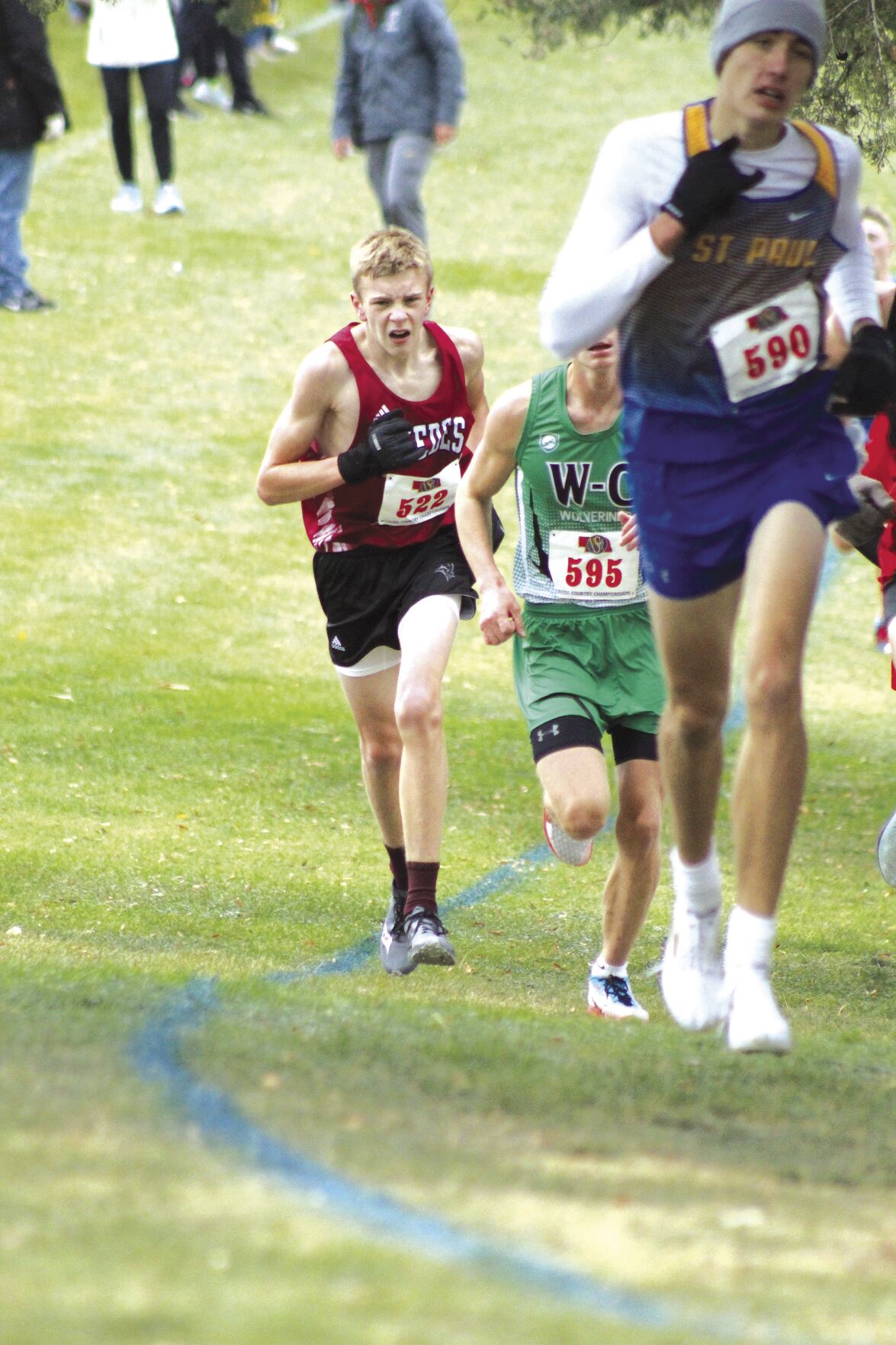 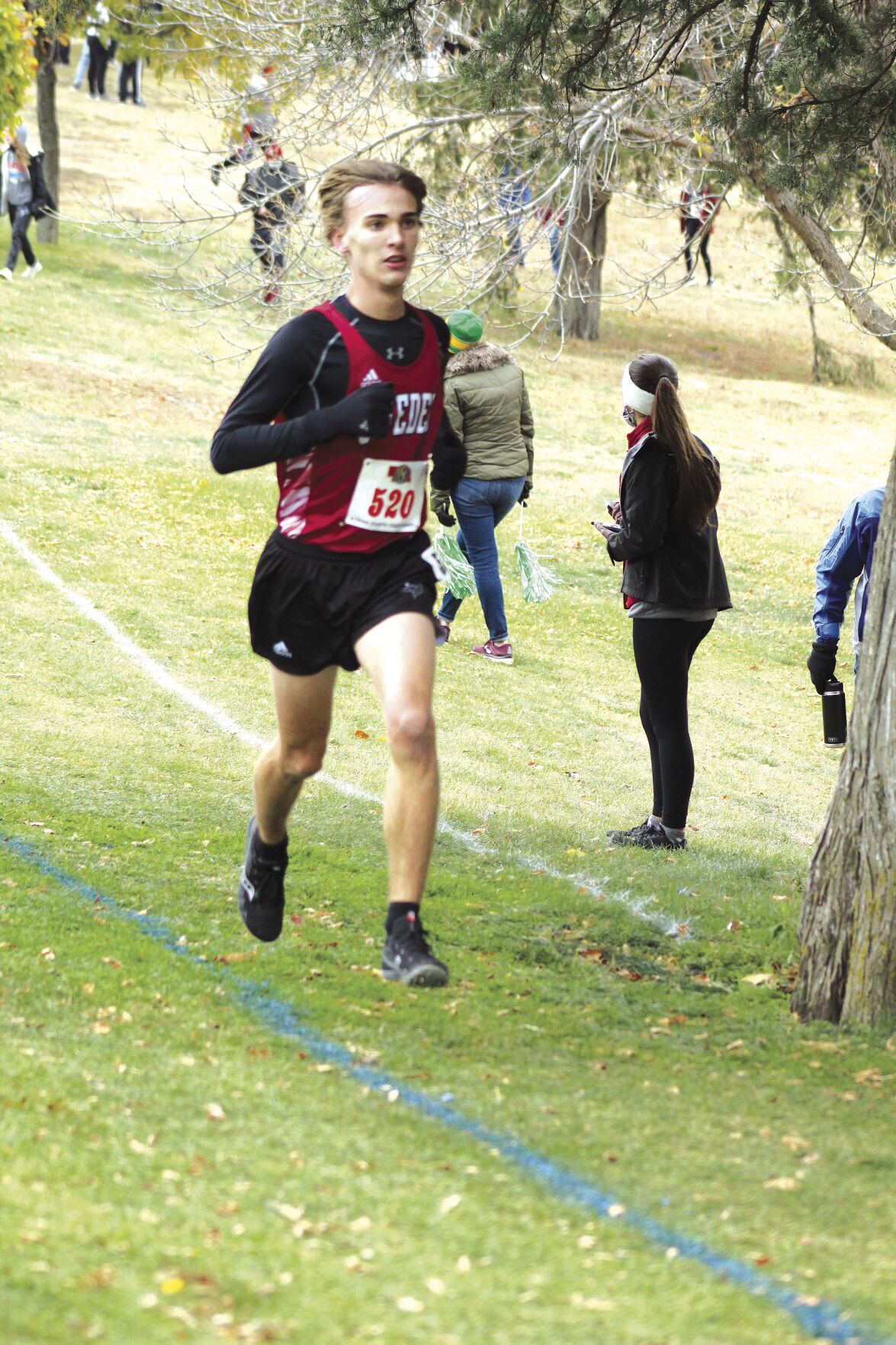 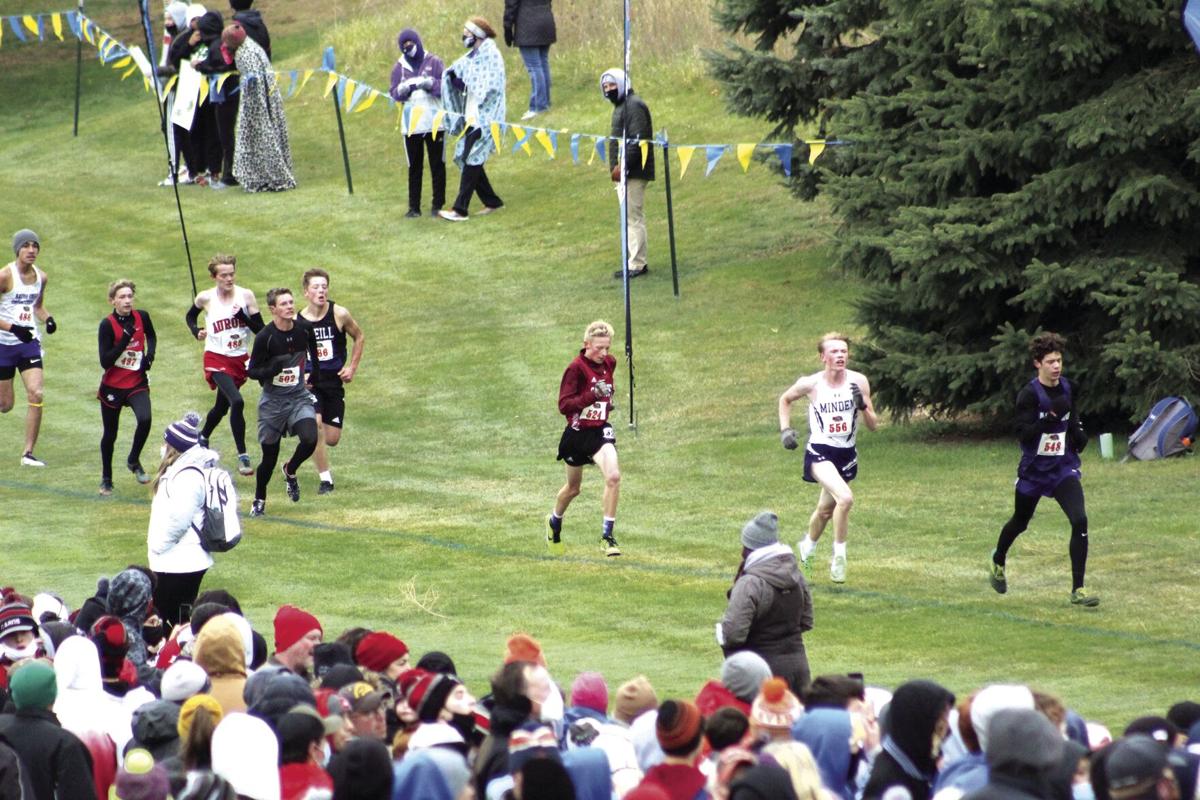 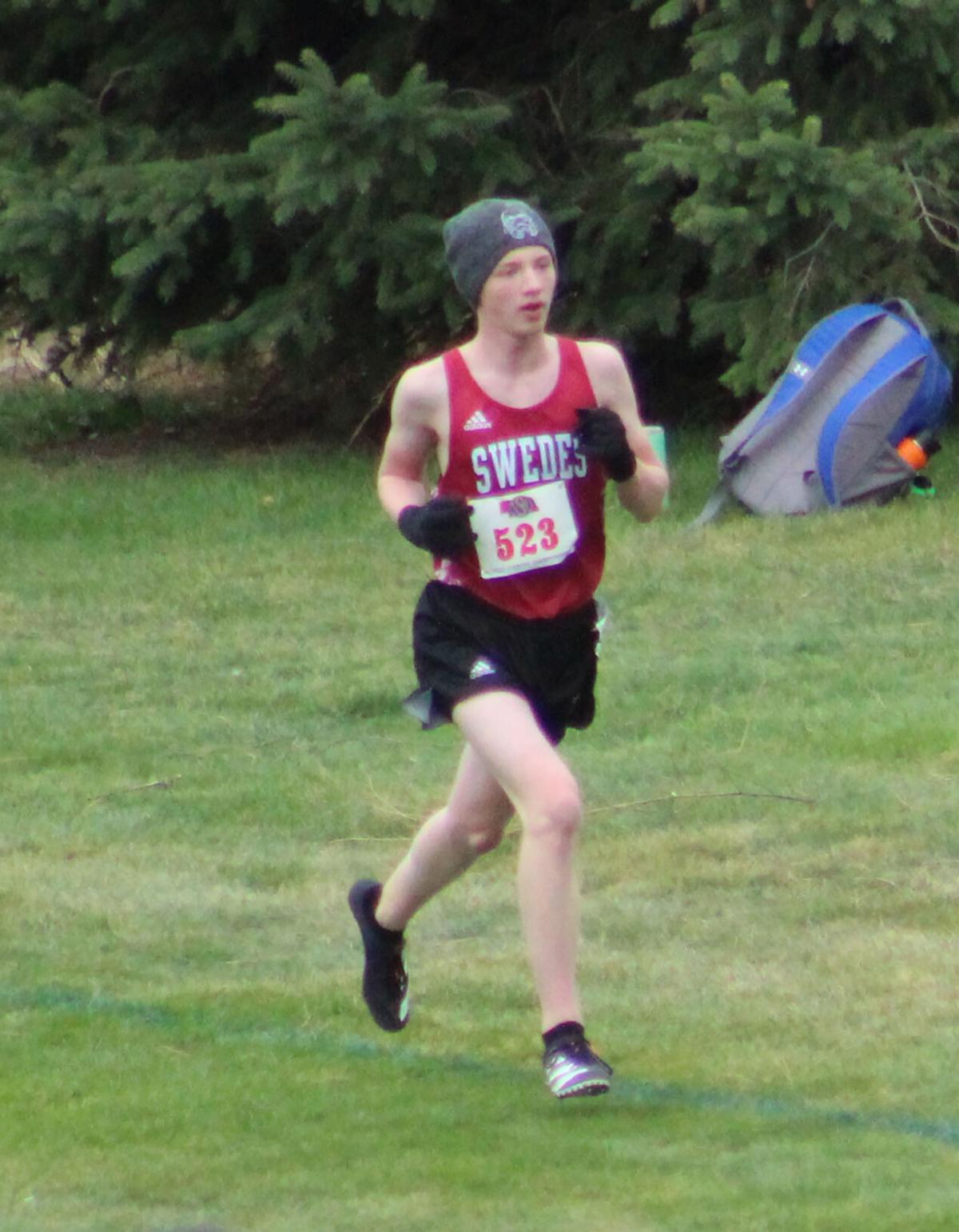 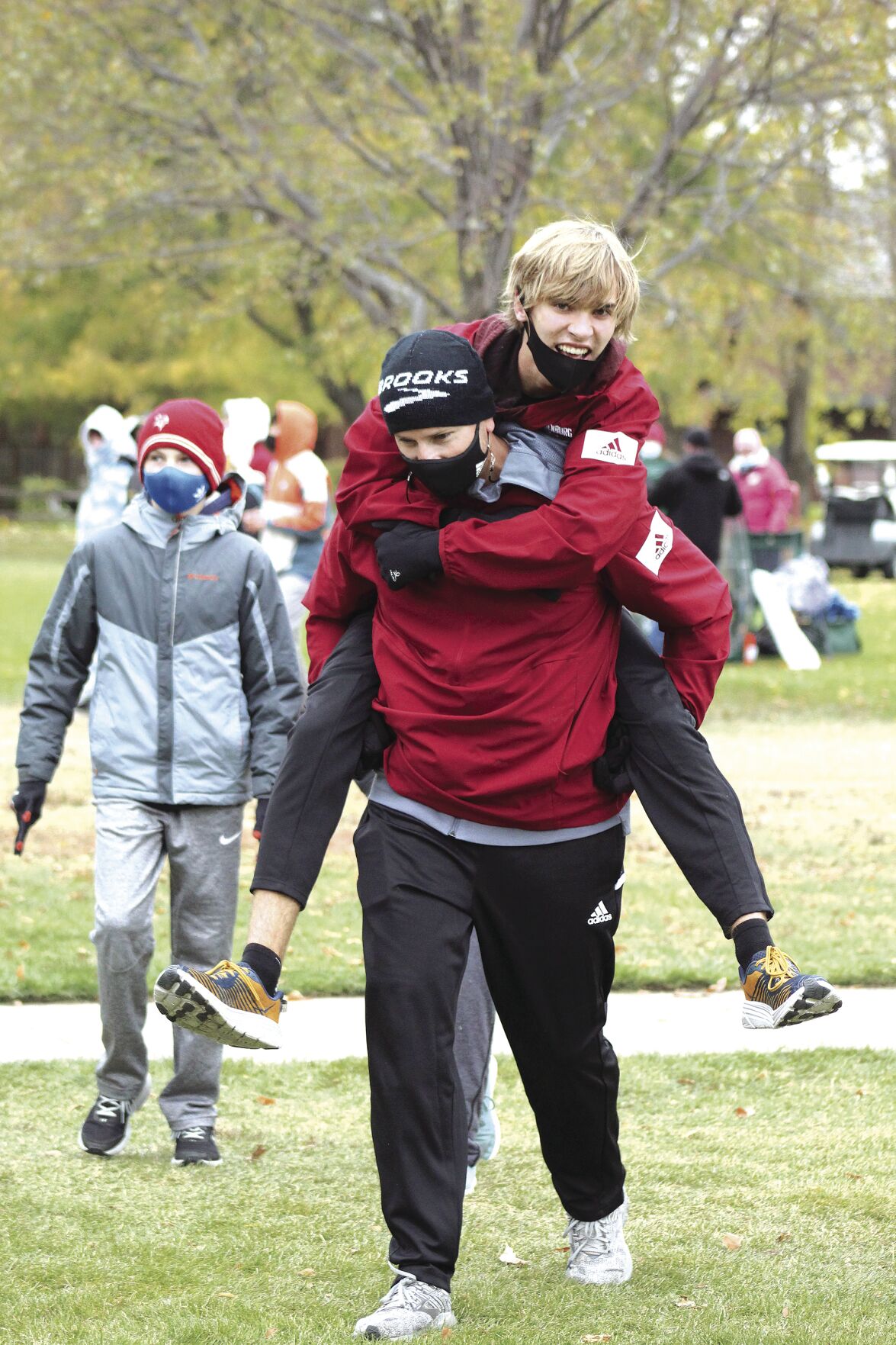 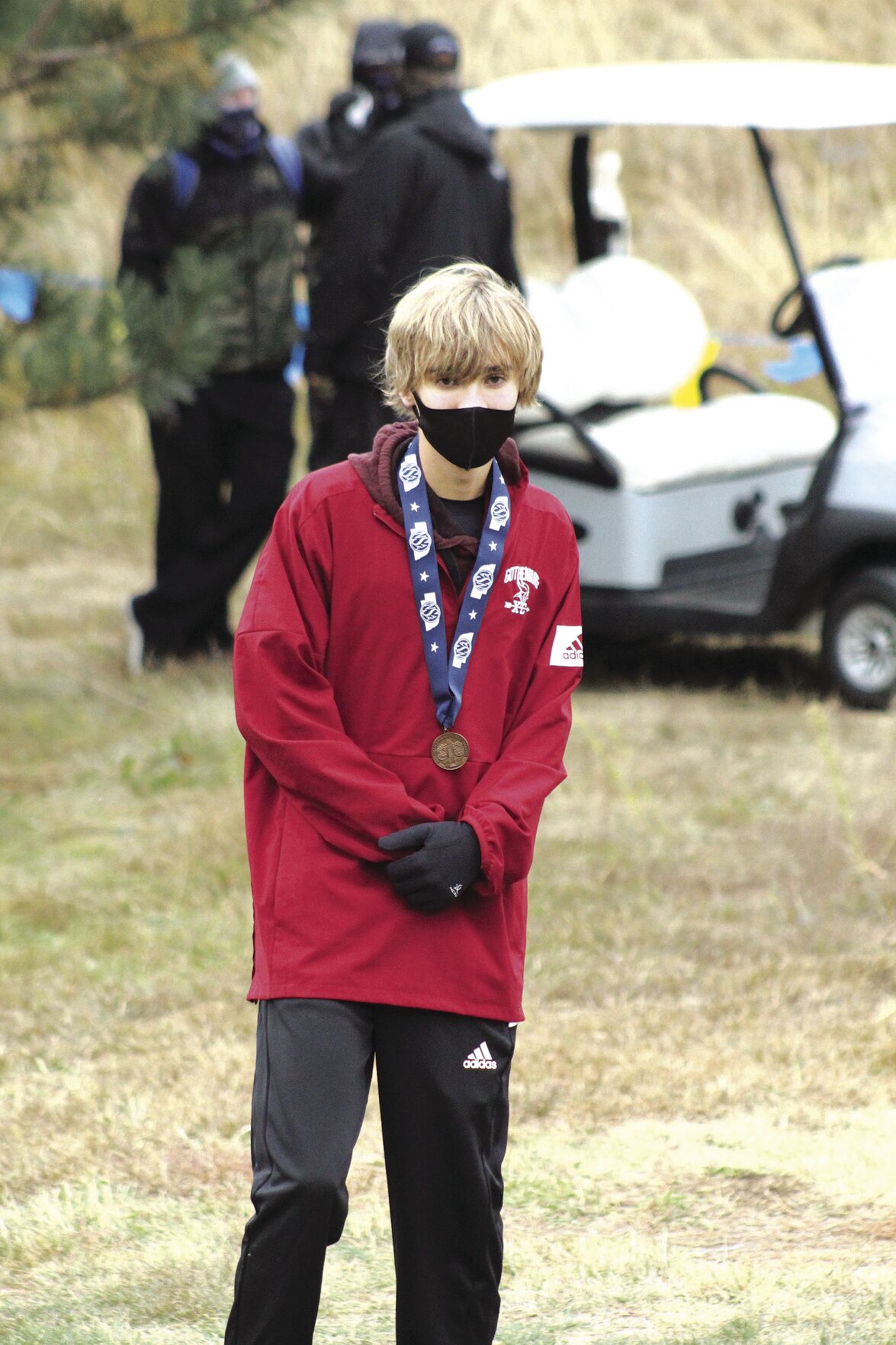 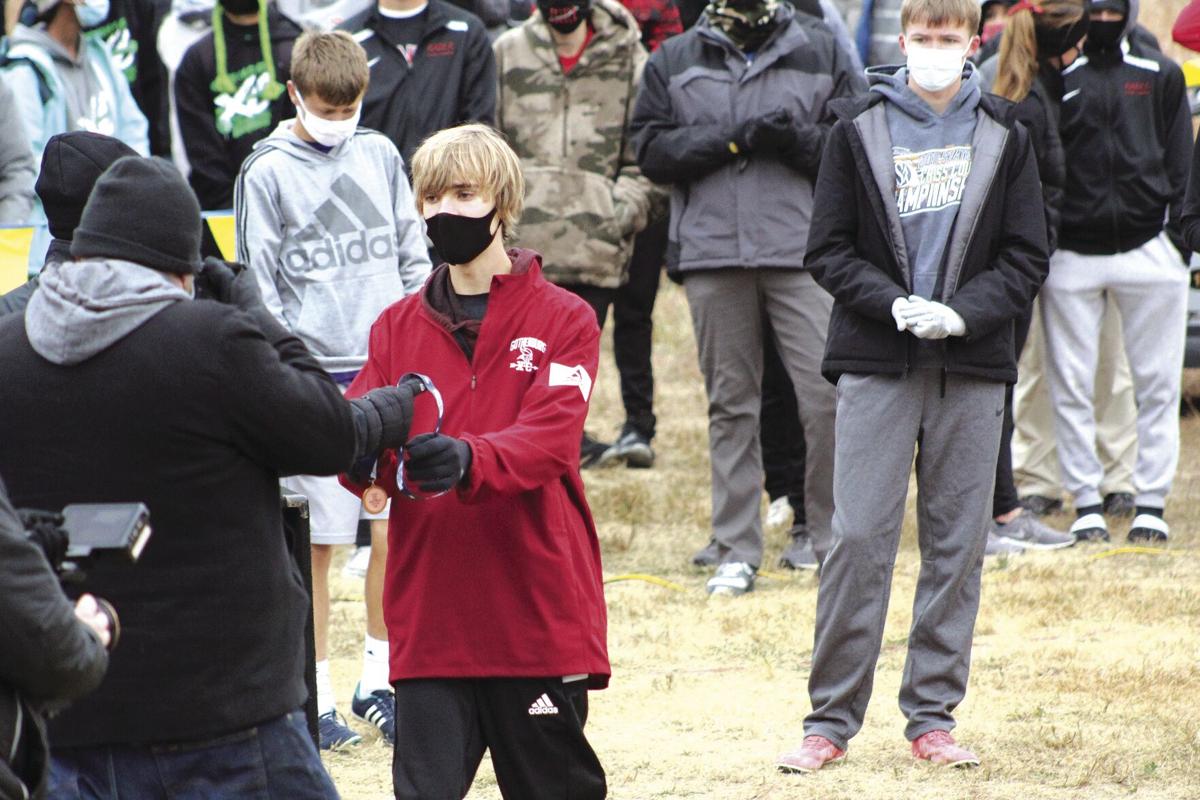 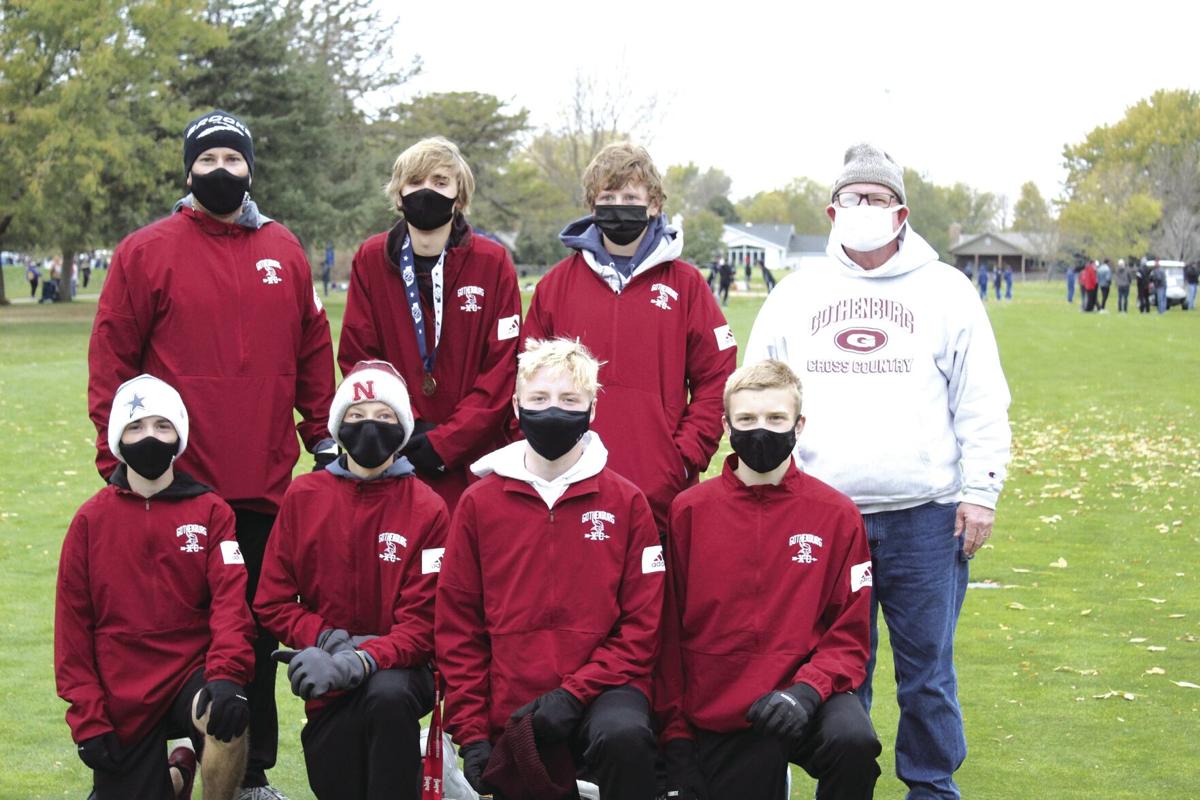 Going into the Oct. 23 State Cross Country Meet, the Swedes knew they had a tall order in front of them in order to be competitive.

Racing against the best runners in the state at this meet has been a goal of the team since the beginning of the season, and head coach Tony Neels said he couldn’t be more proud of how his club handled the race.

“I am so proud of our boys and their performance,” Neels said. “Five of our runners ran personal bests on that course and the other was very close. You couldn’t ask for more out of your athletes than to be at their best when it counts the most.”

The Swedes finished in 11th place as a team, which was one place shy of where they had hoped to finish, but that didn’t take away from the excitement of the day.

“We were hoping to make a top-10 finish and came up short,” Neels said. “I can’t say enough about how hard these boys competed.”

Neels went on to say that being a part of a meet like that was a tremendous experience for all of his runners, no matter their experience.

“The NSAA runs a great meet and the atmosphere, even with the Covid restrictions, is something I think everyone should experience,” he said.

For one runner in particular, it was the culmination of a brilliant cross country career at Gothenburg High School.

He is also the only Swede Cross Country boys' runner to be a back-to-back Southwest Conference Champion.

“I think it was a perfect ending to a great career for Will,” Neels said. “We knew that getting in the top five this year was going to be quite a challenge and he rose to that challenge. I think it was a pretty emotional day for him - final race, final state meet, final time to lead his team - but he handed it all very well and made sure it was a day he’d never forget.”

The freshman trio of Parker Graves, Ethan Olsen and Jackson Nelson were the next three across the finish line for the Swedes, Graves in 36th place, Olsen in 50th and Nelson in 97th.

Neels said that there are no givens in any race and he felt that he was not surprised with the way his team got out and competed.

“These guys are tough, they show up every meet and they compete like Swedes,” Neels said. “You never know for sure what is going to happen on that course, with the pressure of the State meet. However, I was confident these boys would show up and give everything they could, the way they have all season, and they certainly did not disappoint.”

In looking at the season as a whole, one word came to mind for coach Neels.

“I think I am most proud of the consistency this group showed all year,” he said. “We were solid at every meet. Sometimes when you have freshmen and sophomores you can have a lot of ups and downs. I don’t feel like we saw that this year, this was a very dependable group of kids.”

That consistency in his young runners is part of the reason that Neels is excited for the future of his program.

“We finished 11th at state with a group of mostly freshman and sophomores,” Neels said. “That is very encouraging moving forward. Losing only two runners out of our entire program coupled with adding some very talented middle school runners next season, we do have a lot to look forward to.”

Neels went on to say that he feels that this season is just the beginning of some very promising years of Swede Cross Country.

But that doesn’t mean that the loss of his leadership corps won’t be felt.

“While we lose a lot in terms of leadership, dependability and drive from our seniors, these young runners learned a lot from those guys this year and I know they will continue to build our program,” Neels said. “The future of Swedes Cross Country looks very promising and I can’t wait to see where we go from here.”