You are the owner of this article.
Edit Article Add New Article
You have permission to edit this article.
Edit
Home
News
Sports
Brady Bulletin
Local Events
Galleries
Birth Announcements
Obituaries
Classifieds
e-Edition
Contact Us
Share This
1 of 12 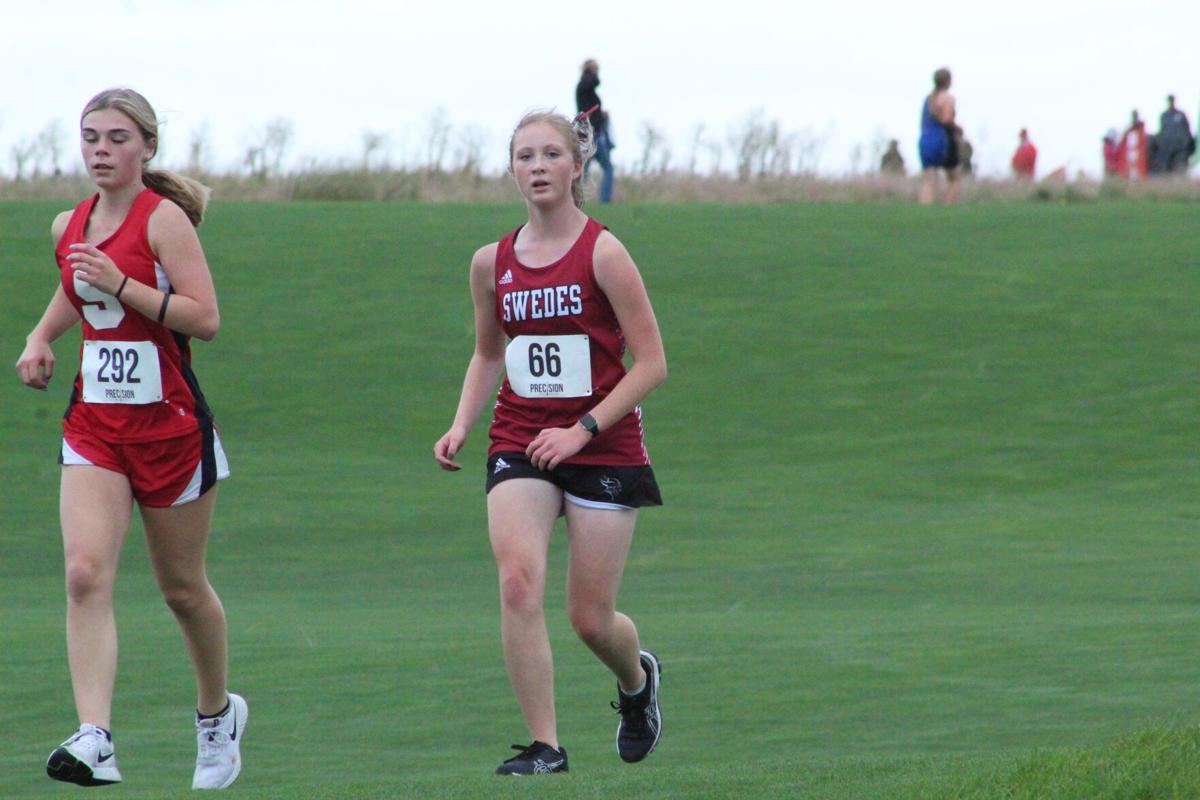 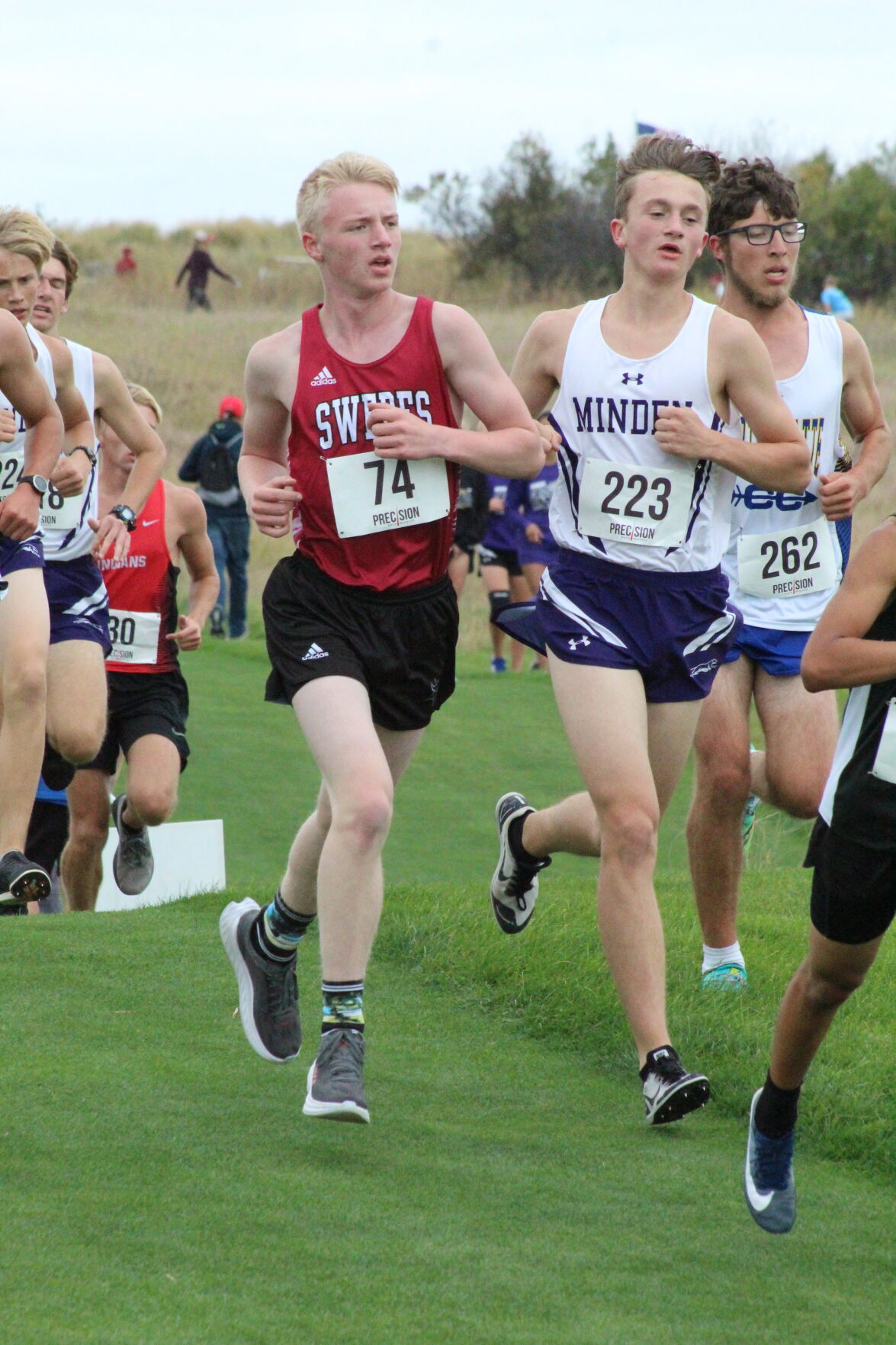 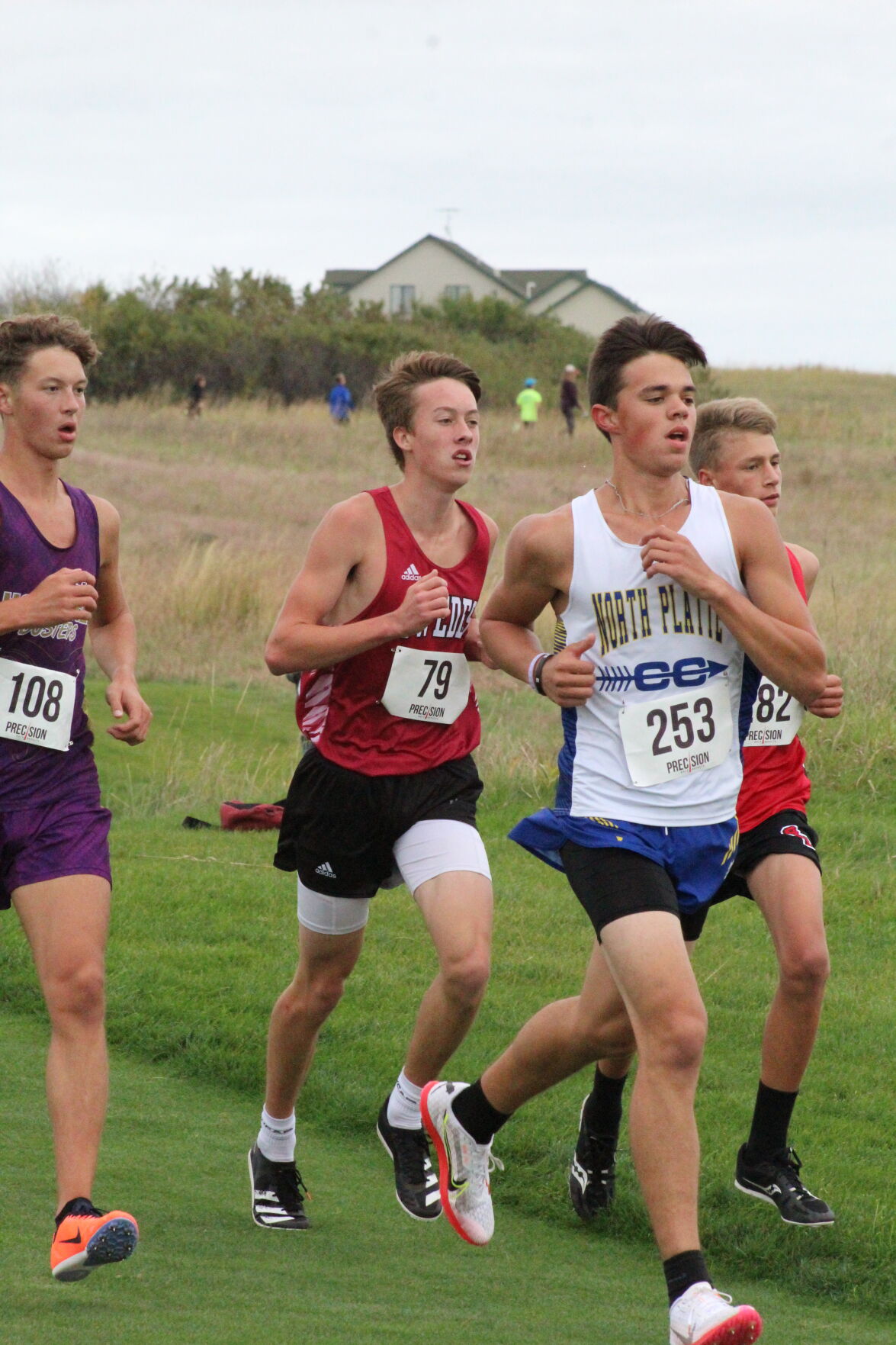 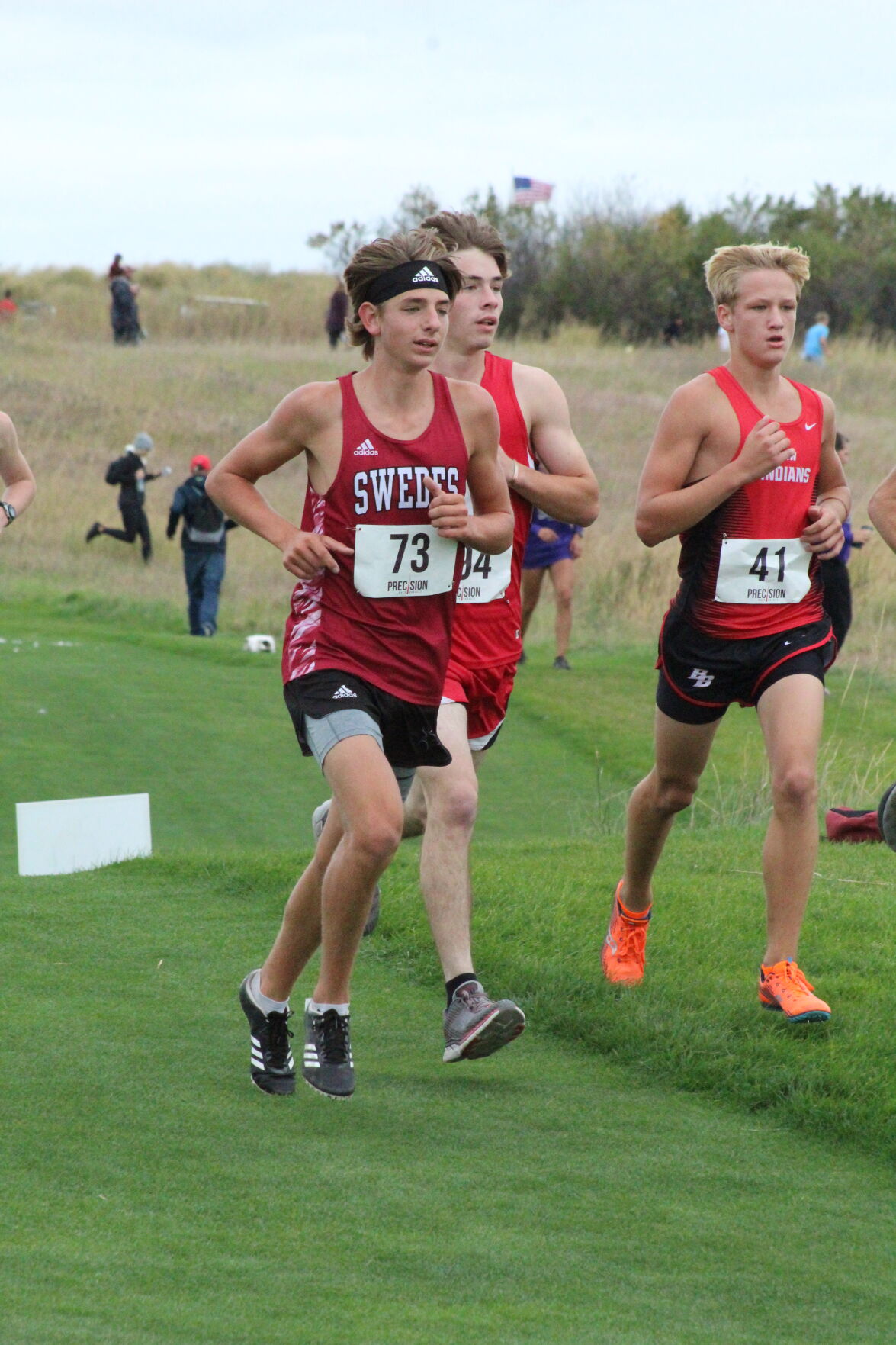 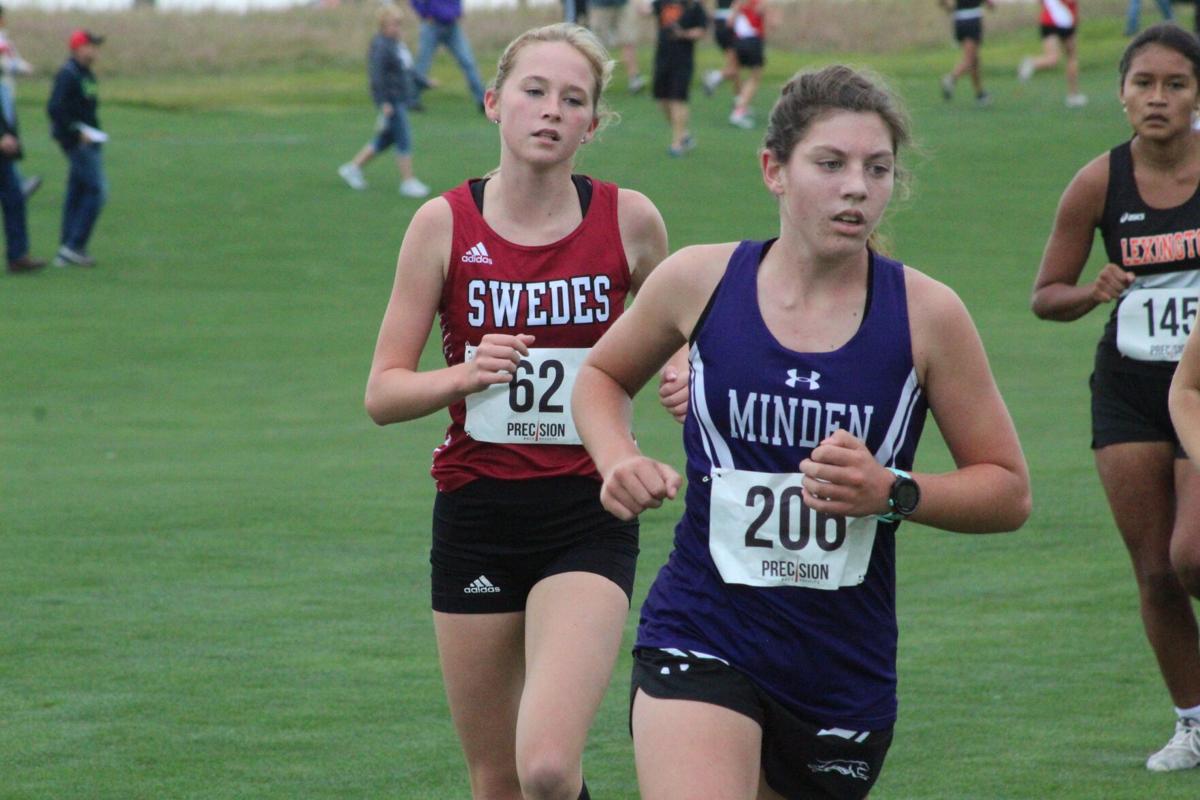 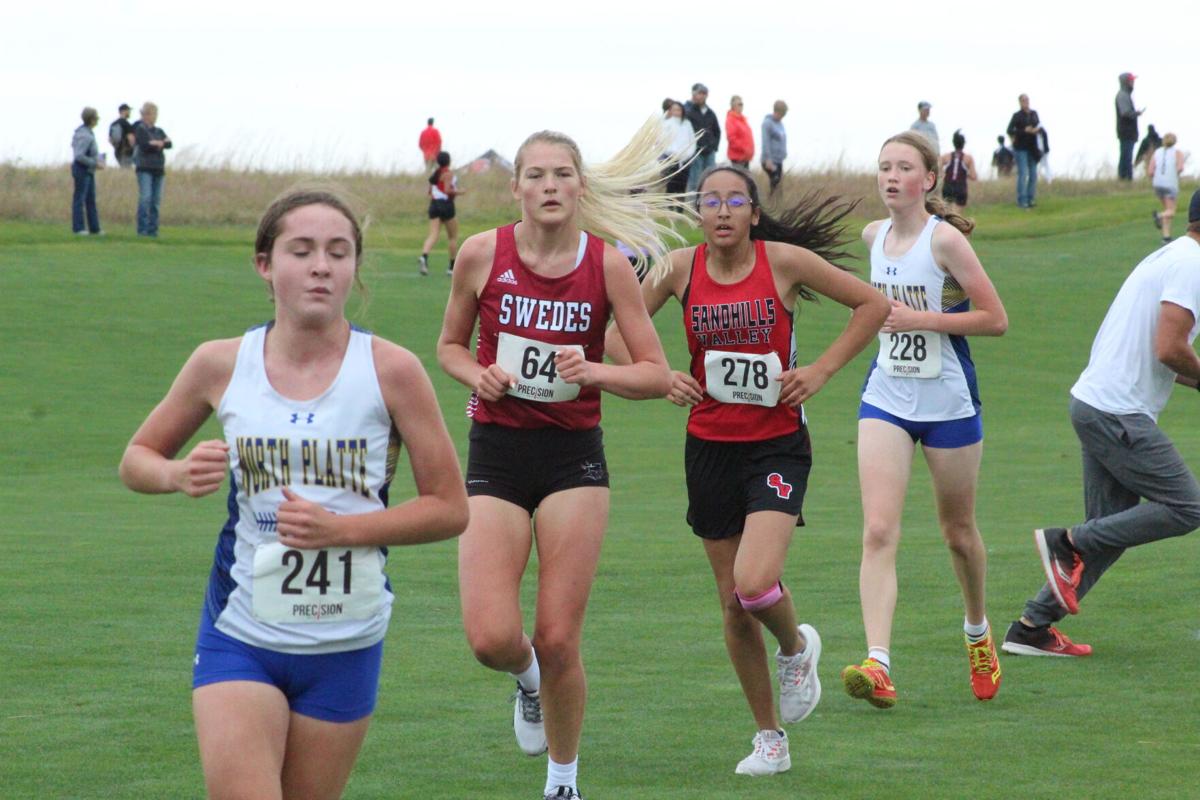 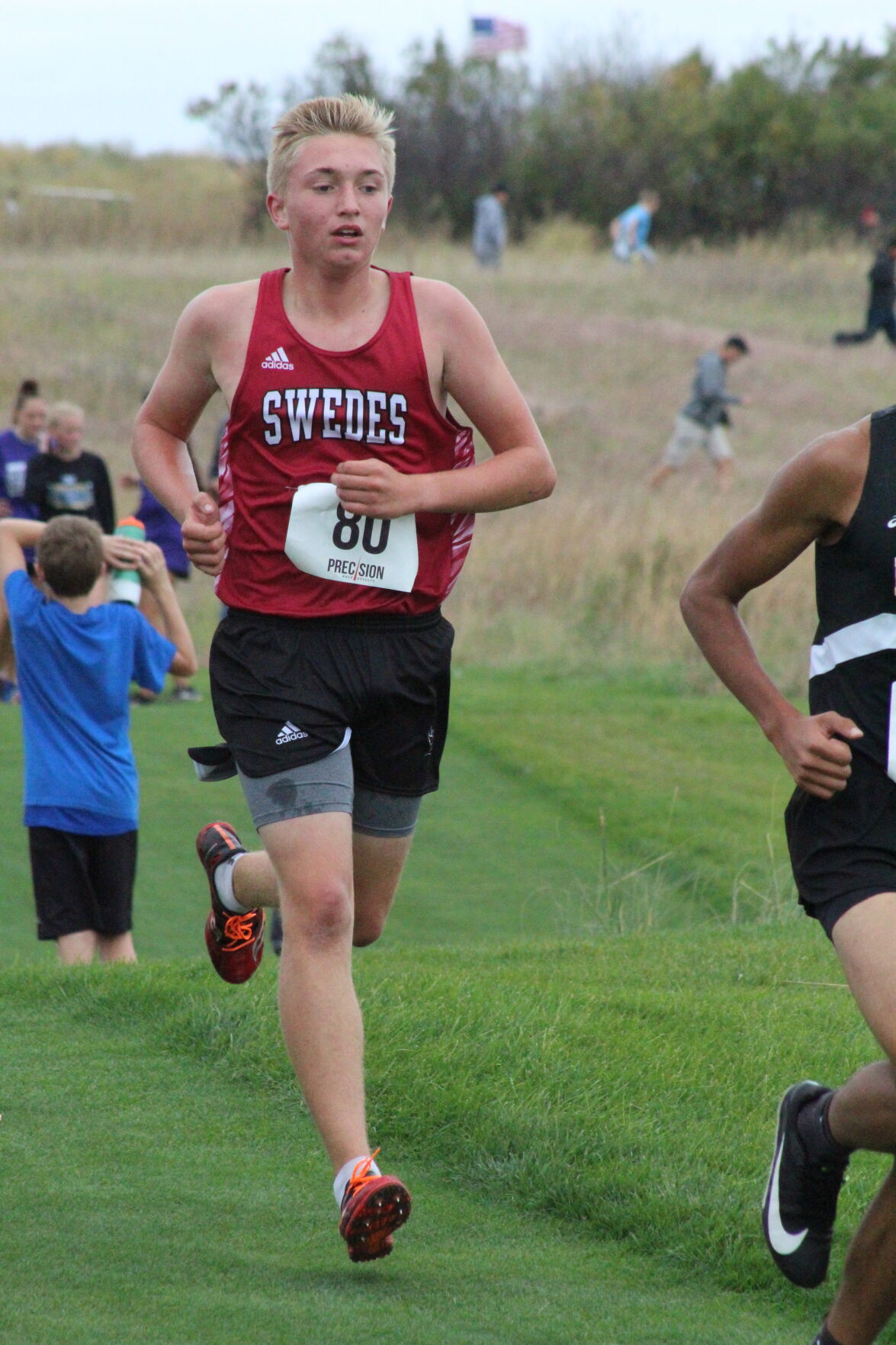 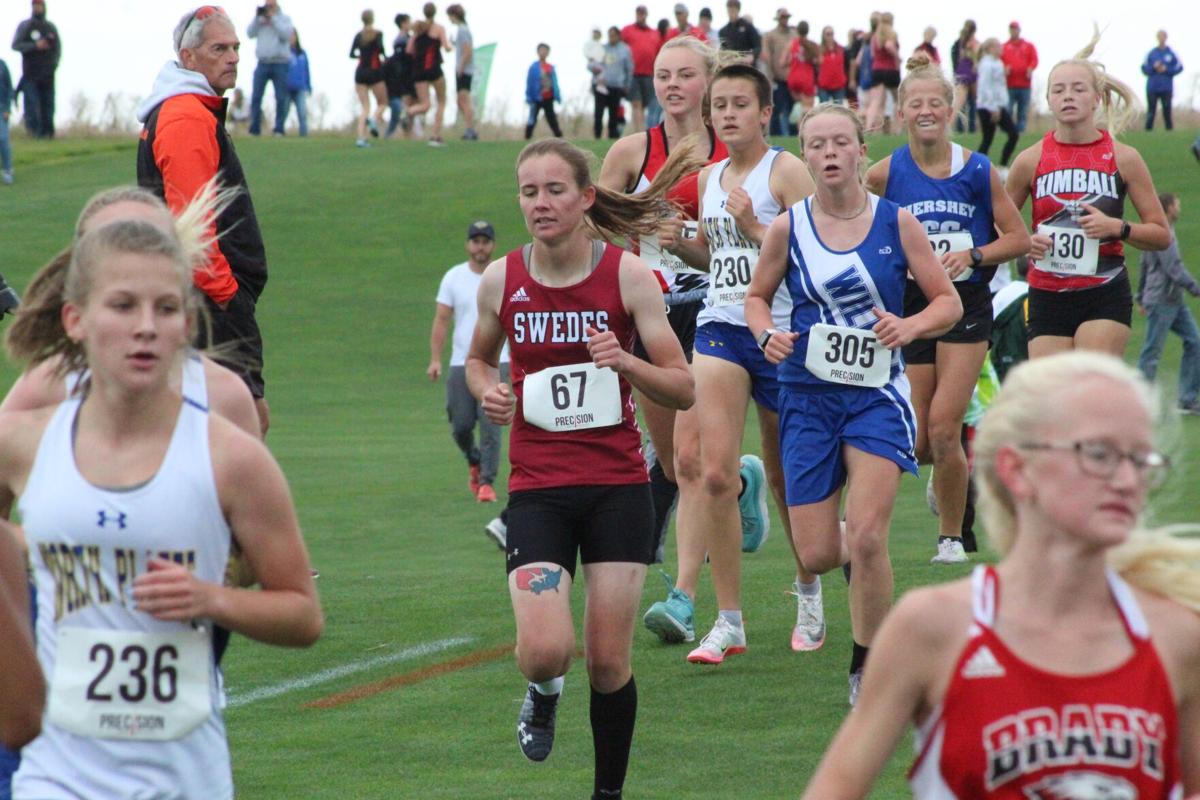 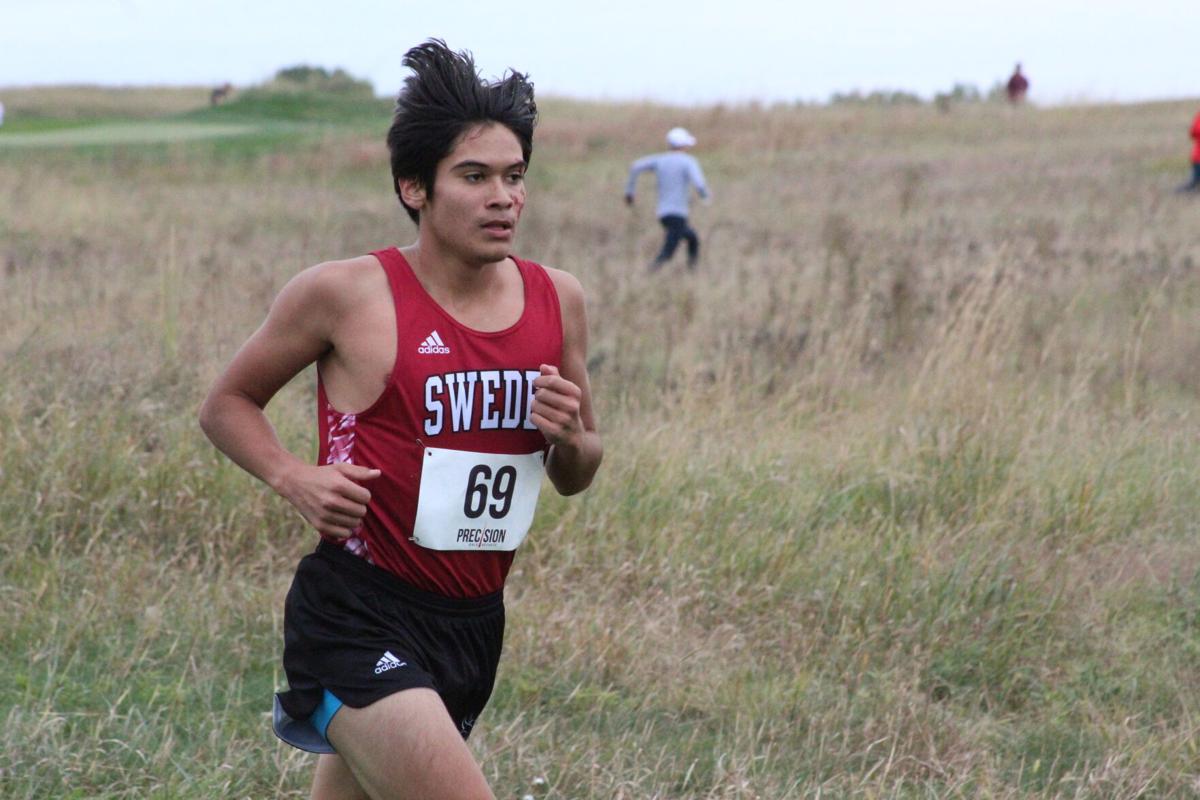 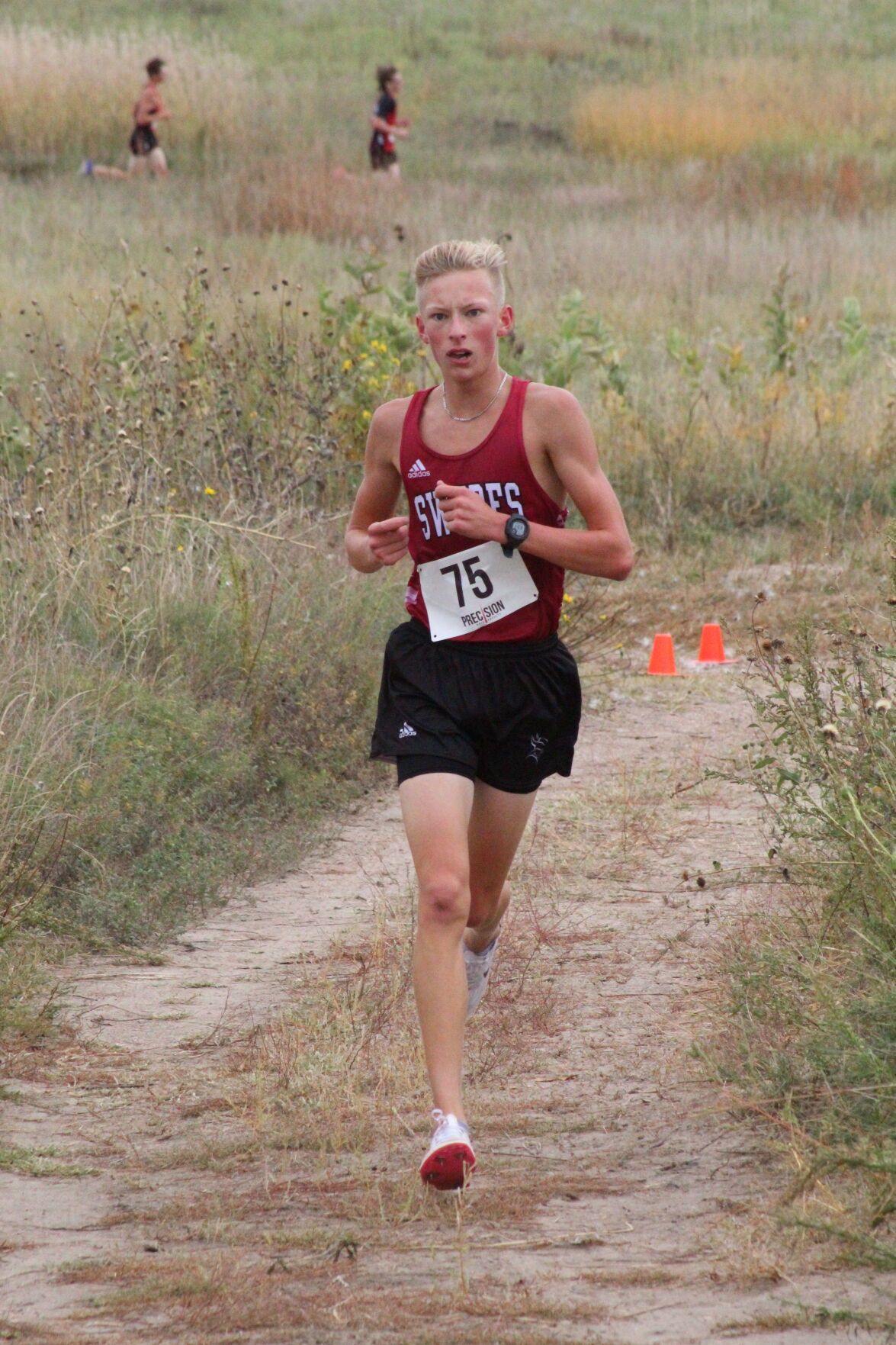 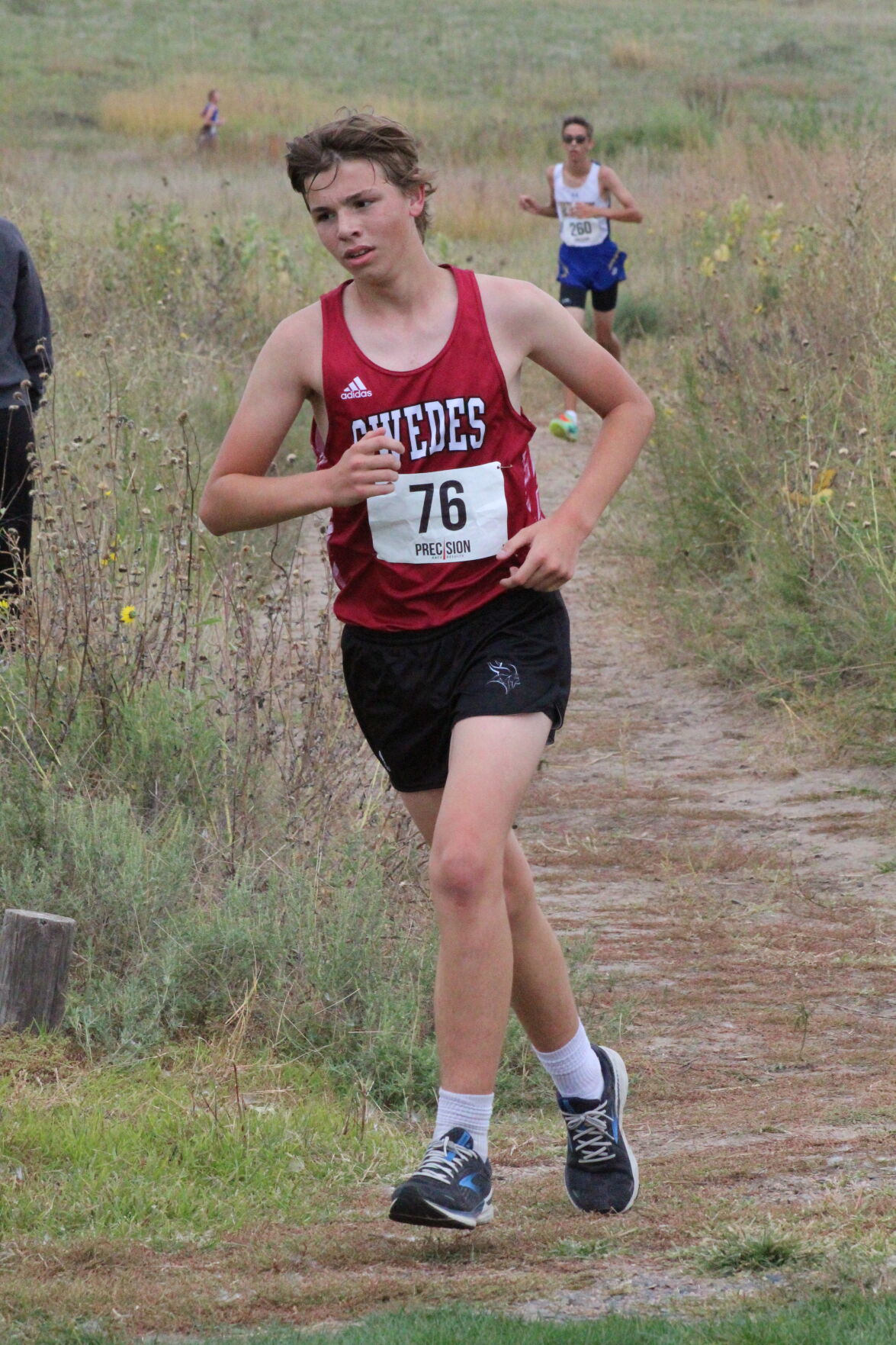 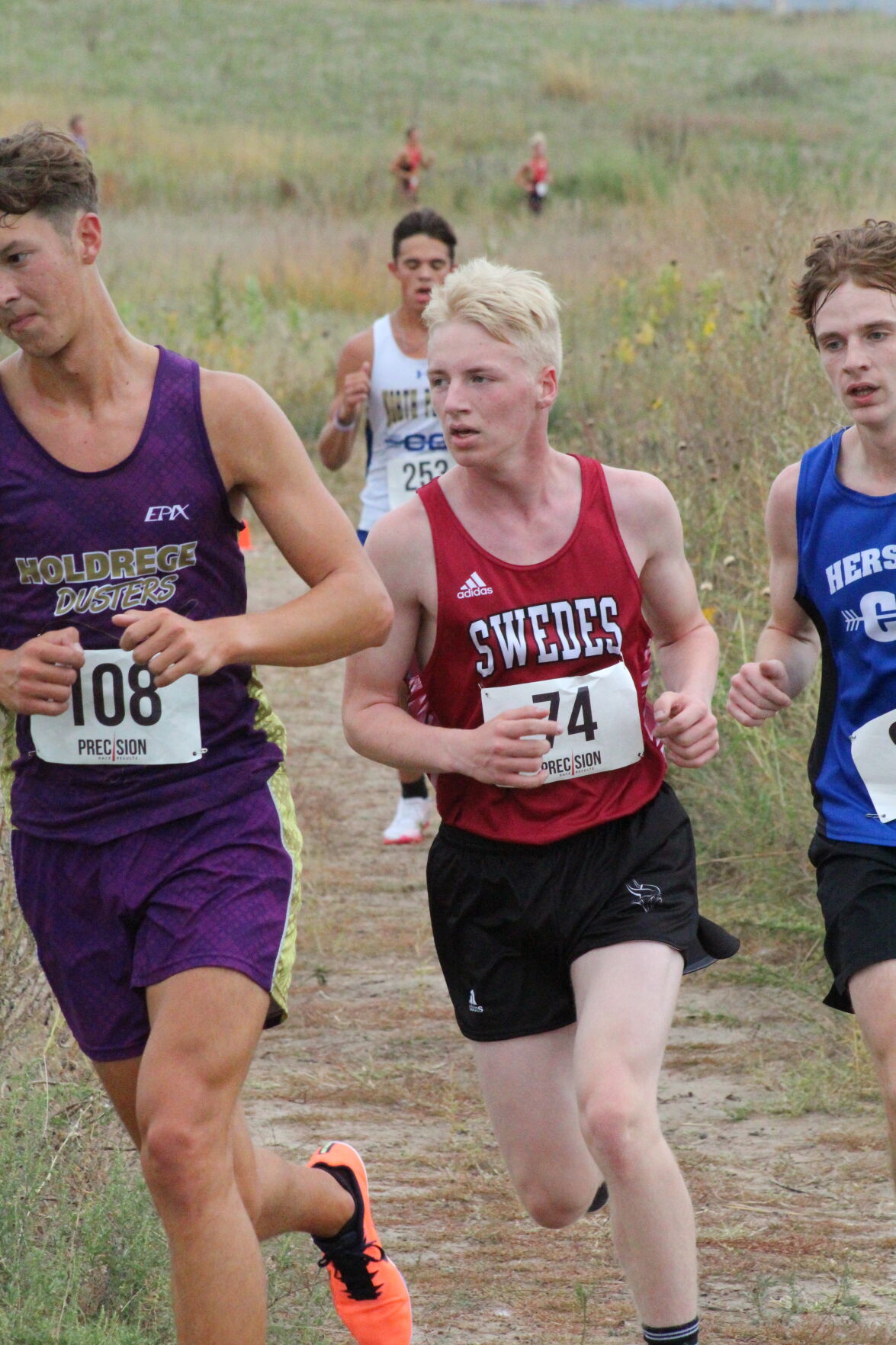 It’s a big week for the Swede cross country teams as they head to Heritage Hills Country Club in McCook on Oct. 7 for the Southwest Conference Championship Meet.

The Gothenburg boys have high hopes for the meet as they begin the first of the three all-important season-end meets.

“Expectations in our program are always high and SWC is no exception,” head coach Tony Neels said. “We want to go out and perform at our best regardless of what other teams are doing.”

Neels went on to say that most of the conversation the coaches have with the runners is not getting caught up in things that are not in their control.

“I tell the kids on a regular basis to control what we can control and to make sure each runner is doing what they are capable of doing,” he said. “We can’t control how other teams run on any given day but I know that if we show up and do what we are capable of doing, we will be in the hunt for those top spots in the SWC.

The Gothenburg boys placed third and the girls placed sixth.

Ethan Olsen set the pace for the Swede boys, nabbing the third place medal with a time of 17:35.

“Ethan has really been coming on as of late,” Neels said. “His work during the summer is really starting to show and he is performing the way we knew he was capable of.”

Yahriel Gaeta placed 15th and Parker Graves 16th, the two crossing the line within one-hundredth of a second of each other.

In the girls’ race, Avery Salomon was the lone medalist for the Lady Swedes, placing 11th with a time of 22:04.

“Avery has been a very steady performer for us all season,” Neels said. “We are hoping that this consistency continues into the end of the regular season and into the postseason for her and her teammates.”

“They are starting to hit their stride at the right time,” he continued. “Their veteran presence will definitely help calm the nerves of those younger runners who haven’t experienced the championship season yet.”

The Oct. 7 SWC Championship Meet is scheduled for 4 p.m. at Heritage Hills Country Club in McCook.