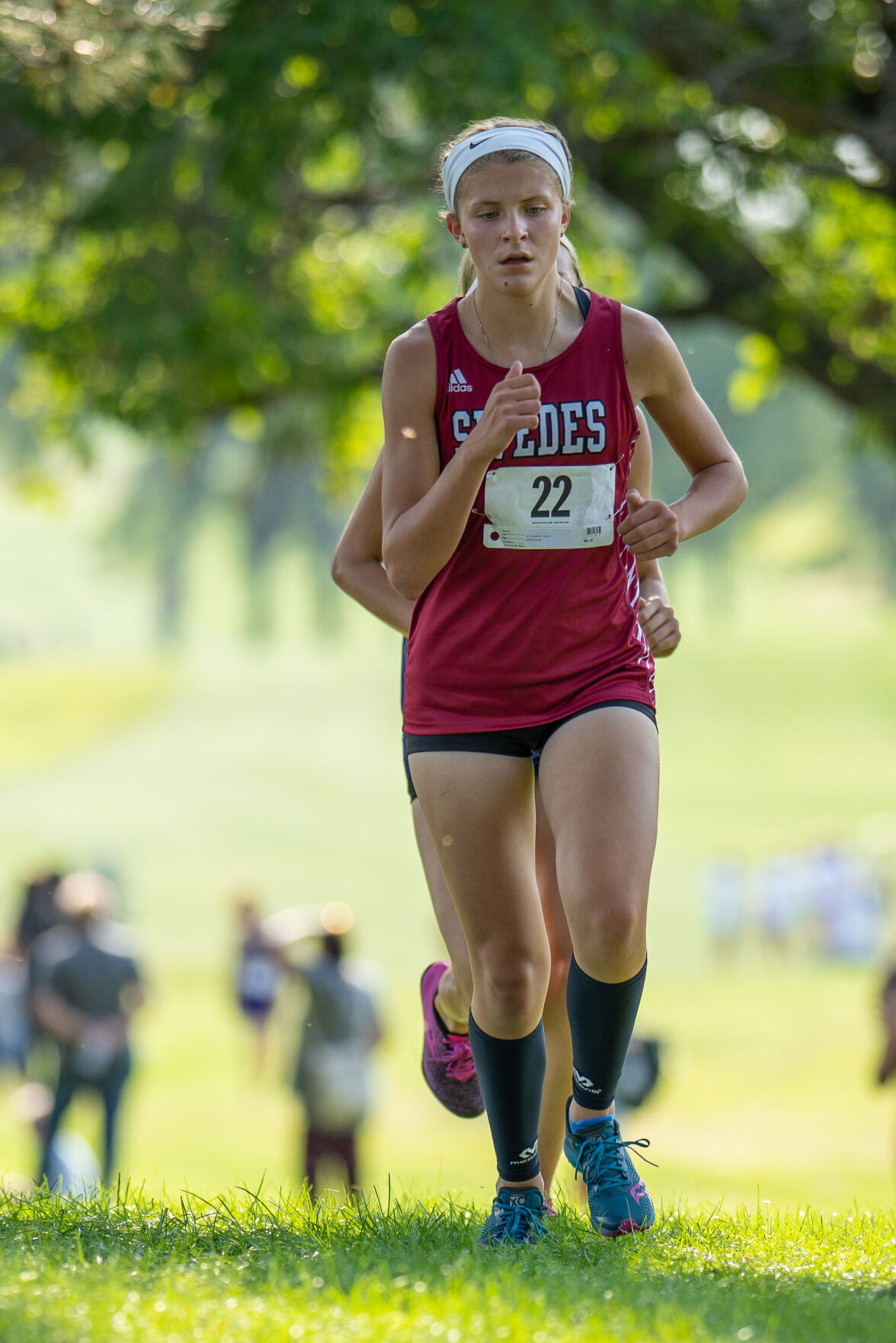 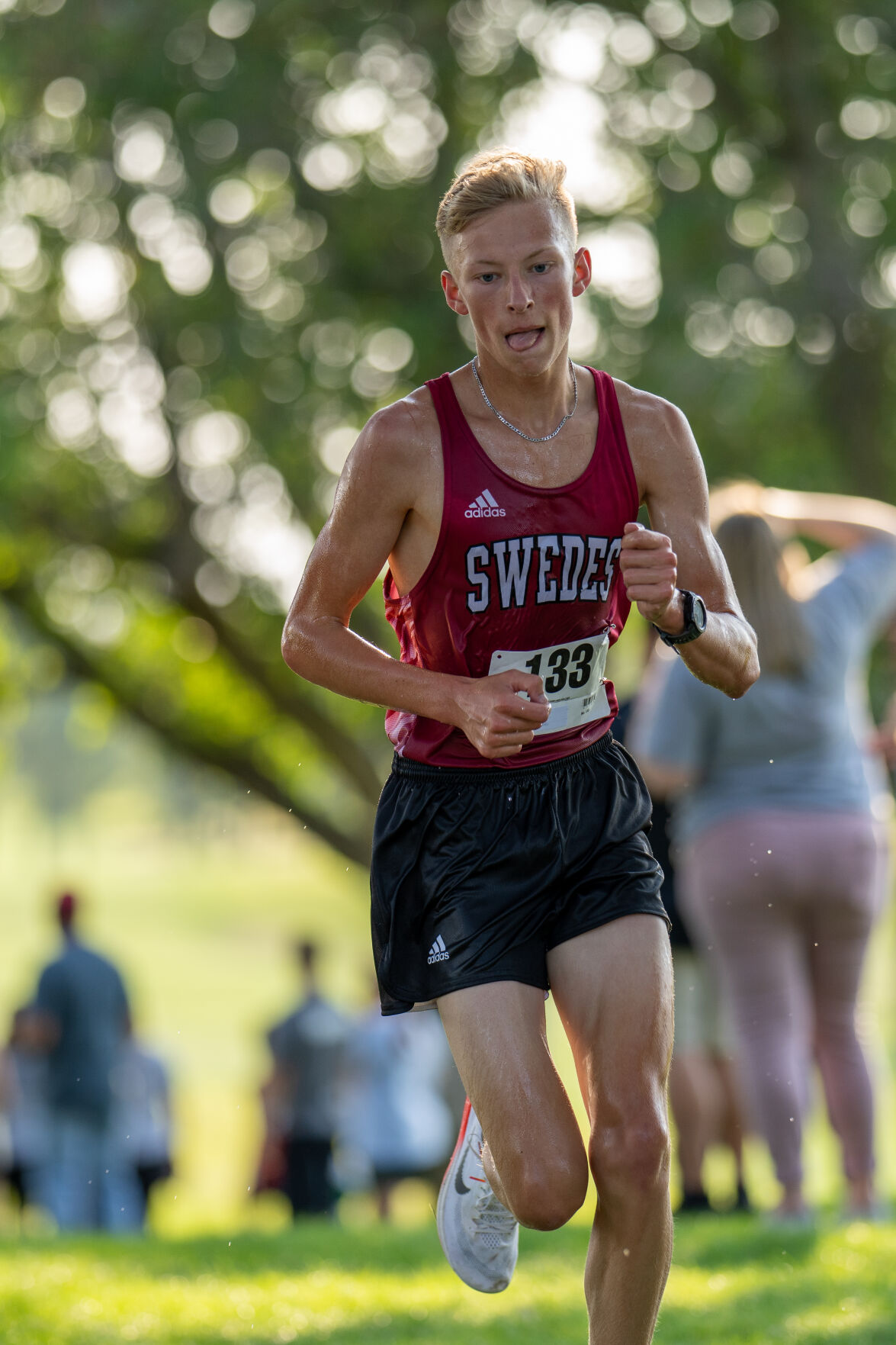 As the cross country season continues to get closer to the most important meets of the season, the goal for the Swedes has been to get better each week.

That mantra has served the teams well as they have improved times and places as they conquer each course they tackle.

Gothenburg took on the field at the Fillmore Central Invitational on Sept. 16 and the Swedes saw improvements in both the girls’ and boys’ races.

Avery Salomon crossed the line in eighth place to lead the Gothenburg girls.

Reagan Smith was eighth in the junior varsity race while Claire Vincent was 16th.

Head coach Tony Neels said he is pleased with how the girls’ are competing in recent races.

“The girls have done a better job of pack running this year than we have in the past,” he said. “Avery has taken on the lead role for us but the other three girls have managed to stay grouped up and that has given them a better chance of moving up on teams in the final rankings.”

Neels continued to say that his message to the girls’ team has always been to run in a pack, which will make the race easier for the individual competitor.

“Running with somebody is always better than racing alone,” he said.

Yahriel Gaeta has been a strong competitor for the Swede boys. The freshman runner finished in 22nd place on the day while Nate Sager was three spots behind in 25th.

“The boys’ team continues to see good results even without being full strength,” he said. “We are a little banged up right now and have a few kids dealing with some minor nagging injuries and illnesses. Once we get everybody full strength, I think we will be more competitive.”

Neels said that these two upcoming races would serve as a good benchmark for the Swedes to see what they need to do to improve to be more competitive when the year-end meets arrive on the schedule.

“Ogallala and UNK serve as a trial run for districts and state,” he said. “Same course (at UNK) and many of the same teams we will see at the end of the year we will see in this stretch.”

He went on to say that in thinking of the meets and what they have to offer, there is much the Swedes can take from the races, specifically, that the Swedes can run well under pressure and against anyone on the course.

“We want to compete well and show everyone that we will be a team to contend with at the end of the season,” he said.

The Sept. 23 Ogallala Invitational will begin at 3 p.m. CST at Crandell Creek Golf Course in Ogallala.