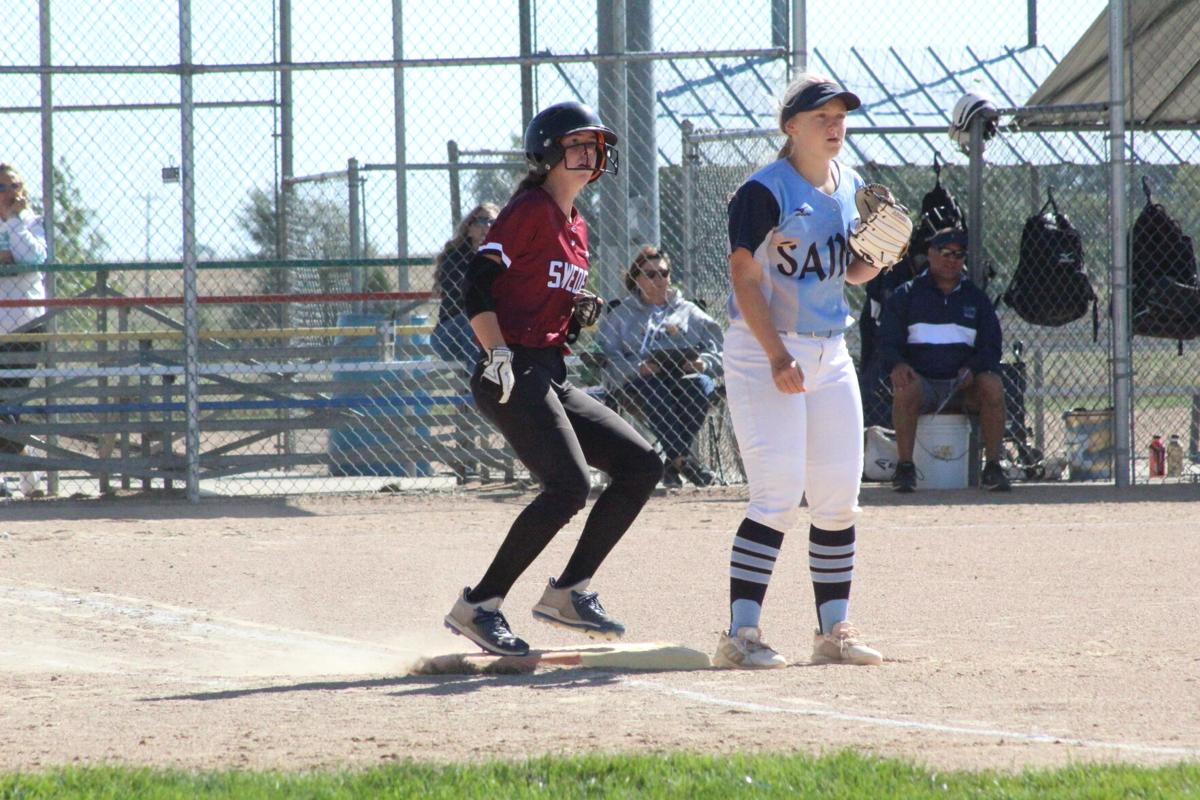 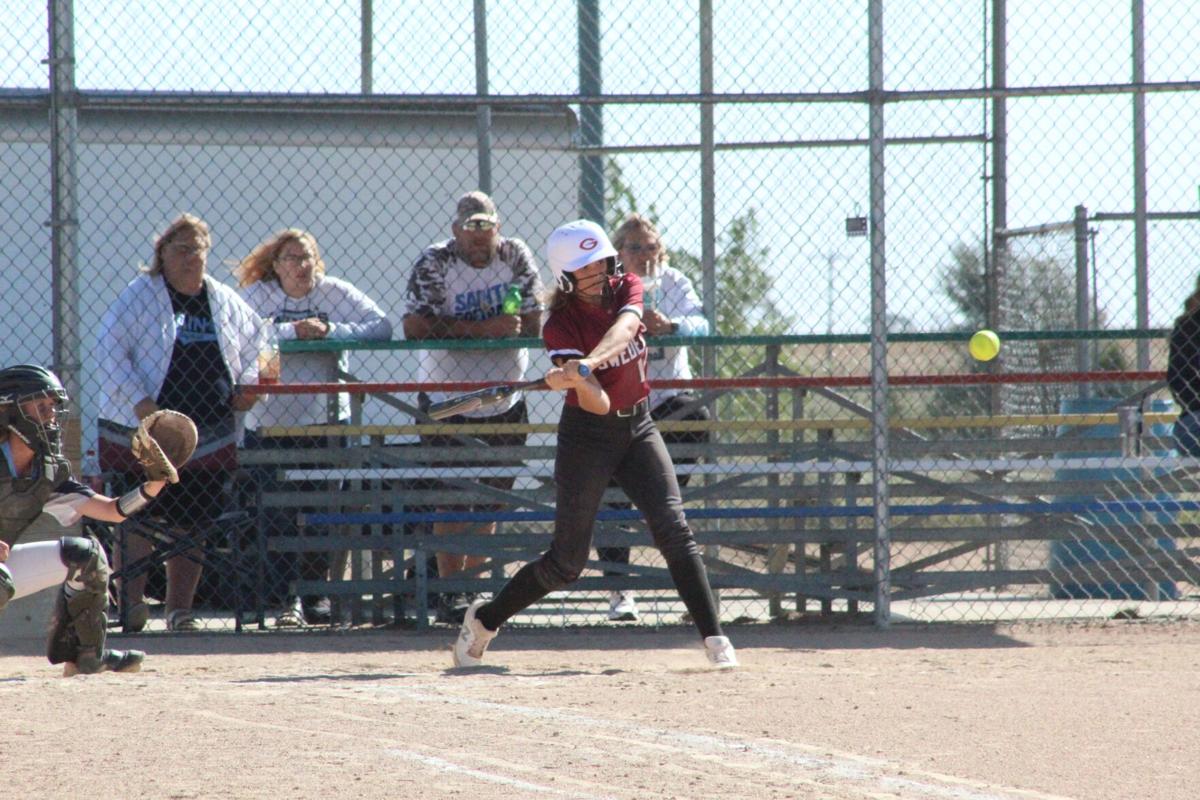 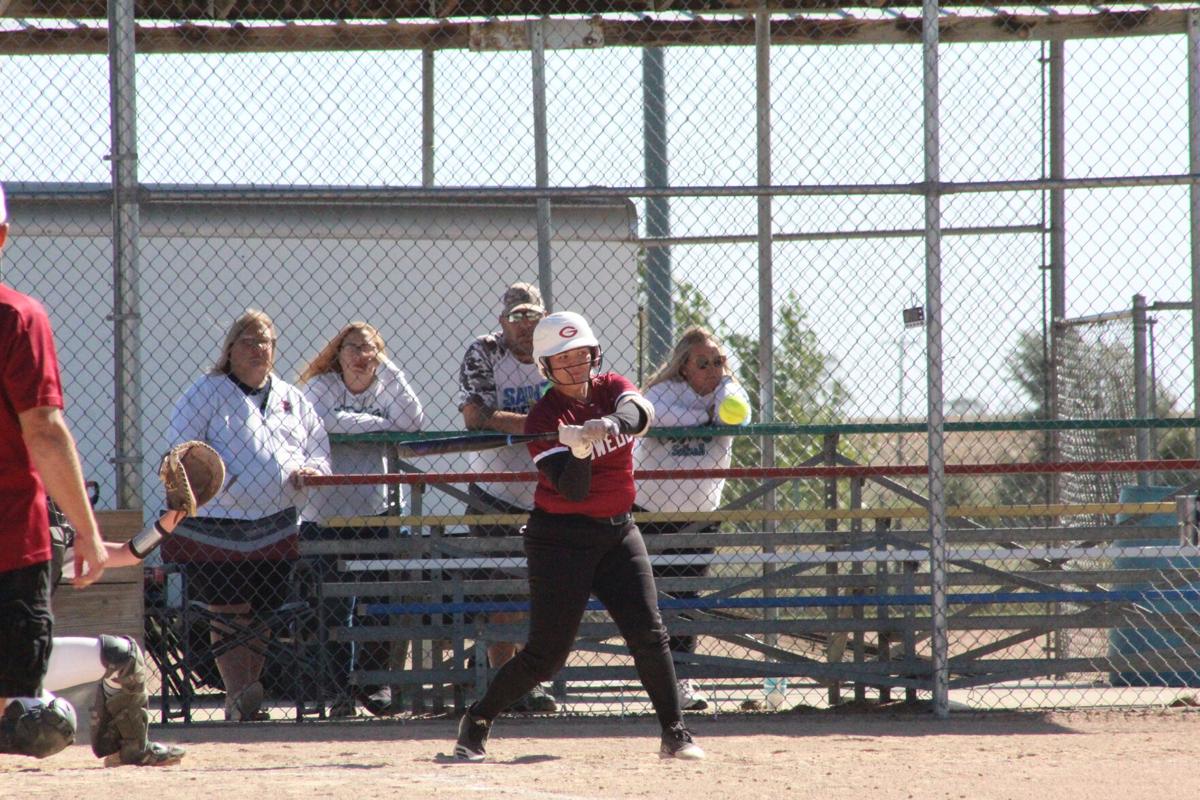 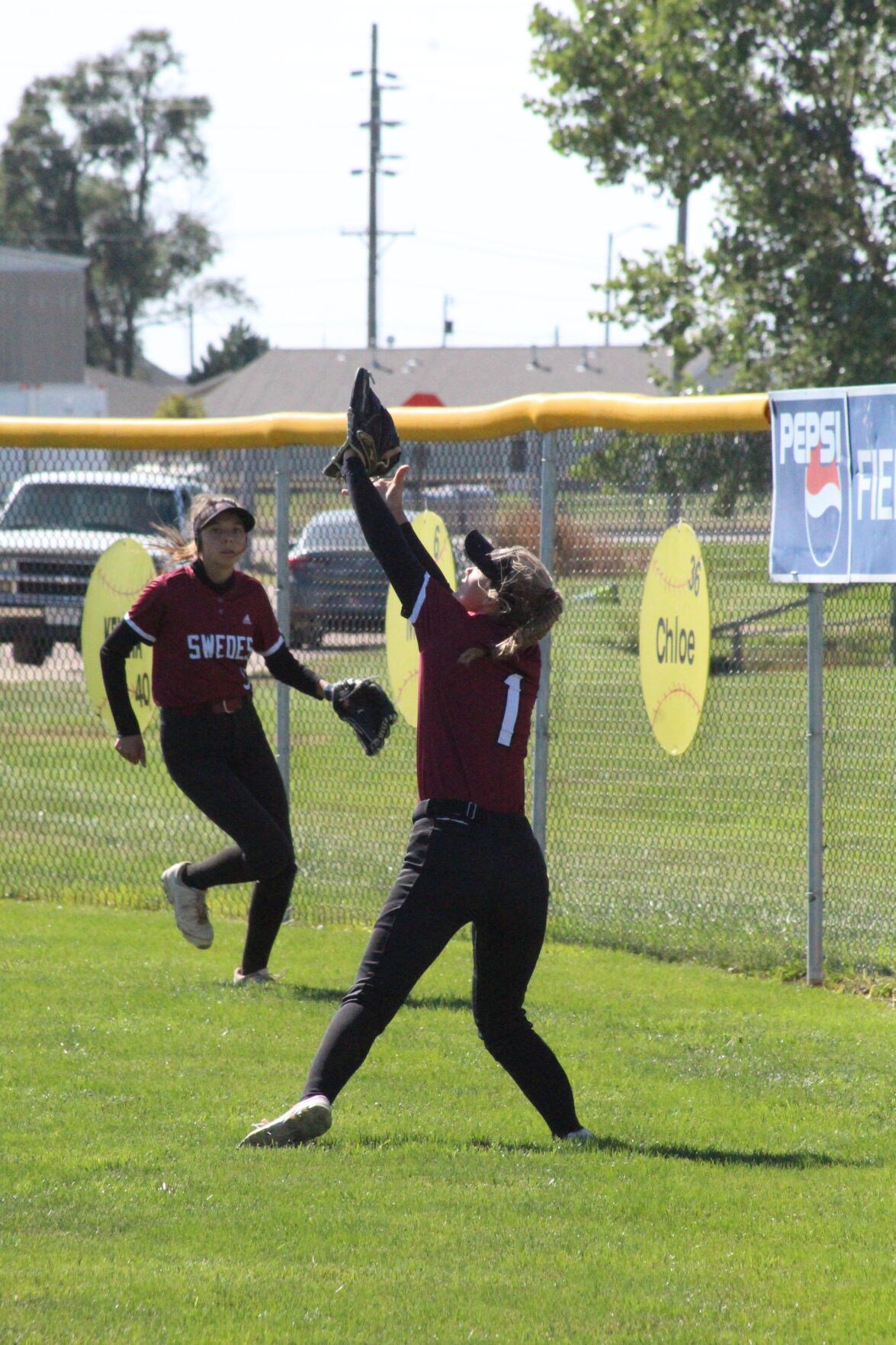 Gothenburg’s softball team is 18-10 on their season and as the grueling September schedule winds down and nears postseason play, coach Luke Dea has a simple message for his club.

“Finish strong and finish on a high note,” he said.

At the time of press, the Swedes were in action against Hershey, their last regular season game before subdistrict play begins and Dea said that he is optimistic about his team’s abilities.

“I feel confident that our pitching is strong enough to do well in the postseason,” he said.

Dea has recently added Chloe Daharsh to the pitching rotation, a move that he feels has elevated the entire team in order to give Hannah Devlin and Brianna Houchin some additional rest.

“Chloe is an experienced pitcher who we trust,” he said. “Chloe’s control has also been better this season than during the past two seasons so we felt these last couple of weeks would be a good chance to let Chloe show a little of what she is capable of.”

Aside from pitching, Dea went on to say that he felt the team’s success in the postseason will come down to two things.

“First, our ability to score a higher percentage of our base runners,” he said. “We do a good job of getting on base but we aren’t as efficient at getting those base runners around to score. Second, defending teams who run well (steal bases) and play small ball (bunting).”

The Swedes were on the road in a triangular at Minden on Sept. 21 and slammed the door on the Whippets to soundly beat the host team 12-0.

Houchin went 3-4 with and RBI while Taysia Holbein and Daharsh each had four RBIs in the game.

Gothenburg also took on Hastings-St. Cecilia on Sept. 21 and found themselves on the other side of the scoreboard, losing 13-2.

Houchin came on in relief, giving up five runs on five hits and striking out one in one inning of work.

The Sept. 23 Ogallala Invitational was next on the schedule for the Swedes, taking on the Chase County Longhorns and the Gering Bulldogs in tourney play.

Devlin had the hot hand on the mound for the Swedes striking out seven in four innings of work as the Swedes beat Chase County 10-0.

Addisyn Streeter was 2-3 at the plate with a hit and two RBIs.

The Swedes met Gering in the next game of the tournament and jumped out to a three-run first inning lead.

Gering tied the game up in the third but the Swedes answered in the fourth with two more runs.

Gering scored again in the bottom of the fourth, two in the fifth and one in the sixth to take the lead as the Gothenburg bats fell silent.

The score rested at 7-5 in favor of the Bulldogs.

Daharsh was busy from the plate and the pitcher's circle as she went 3-4 from the plate with two RBIs and pitched four and a third innings, allowing six runs on six hits and striking out six.

Devlin came on in relief to strike out two.

The Swedes hosted the Gothenburg Invitational on Sept. 25 and went 2-1 in the tournament against Scottsbluff, Southern Valley and St. Paul.

Gothenburg got off to a slow start against Scottsbluff, losing the game 10-1 before taking the win over Southern Valley, 4-2.

The final game of the tournament saw the Swedes take on St. Paul and take a shutout win in a 2-0 game.

Houchin had both RBIs in the St. Paul game and Devlin went the distance in the circle, throwing six innings and striking out nine.

Gothenburg begins subdistrict play on Monday, October 4 when they take on Chase County at Bellamy Park in Cozad. Game time is 5 p.m.