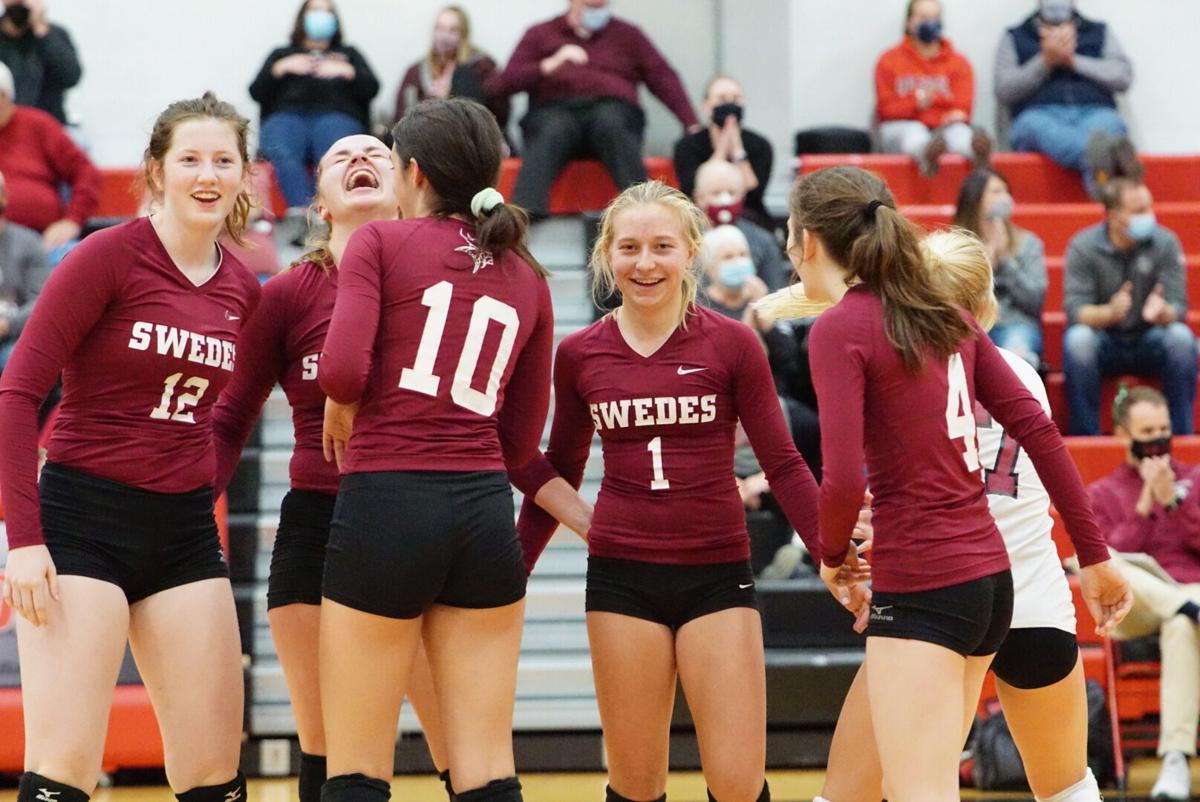 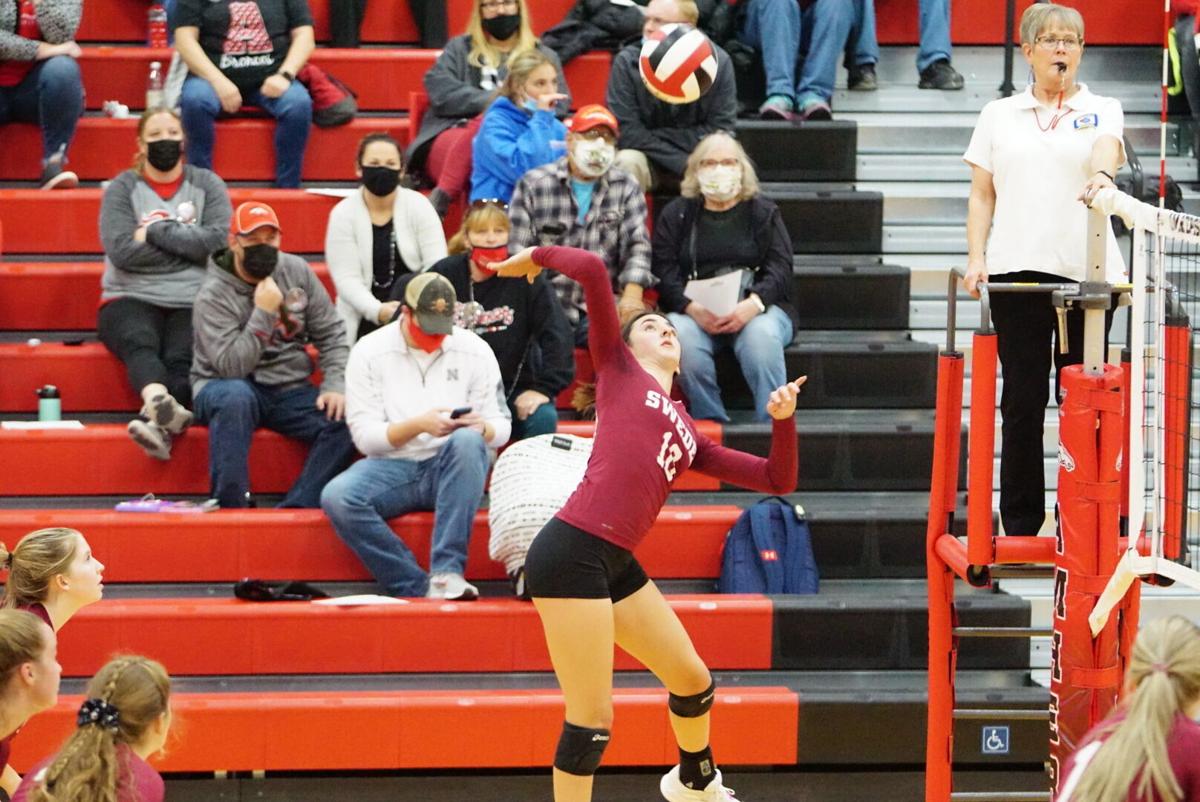 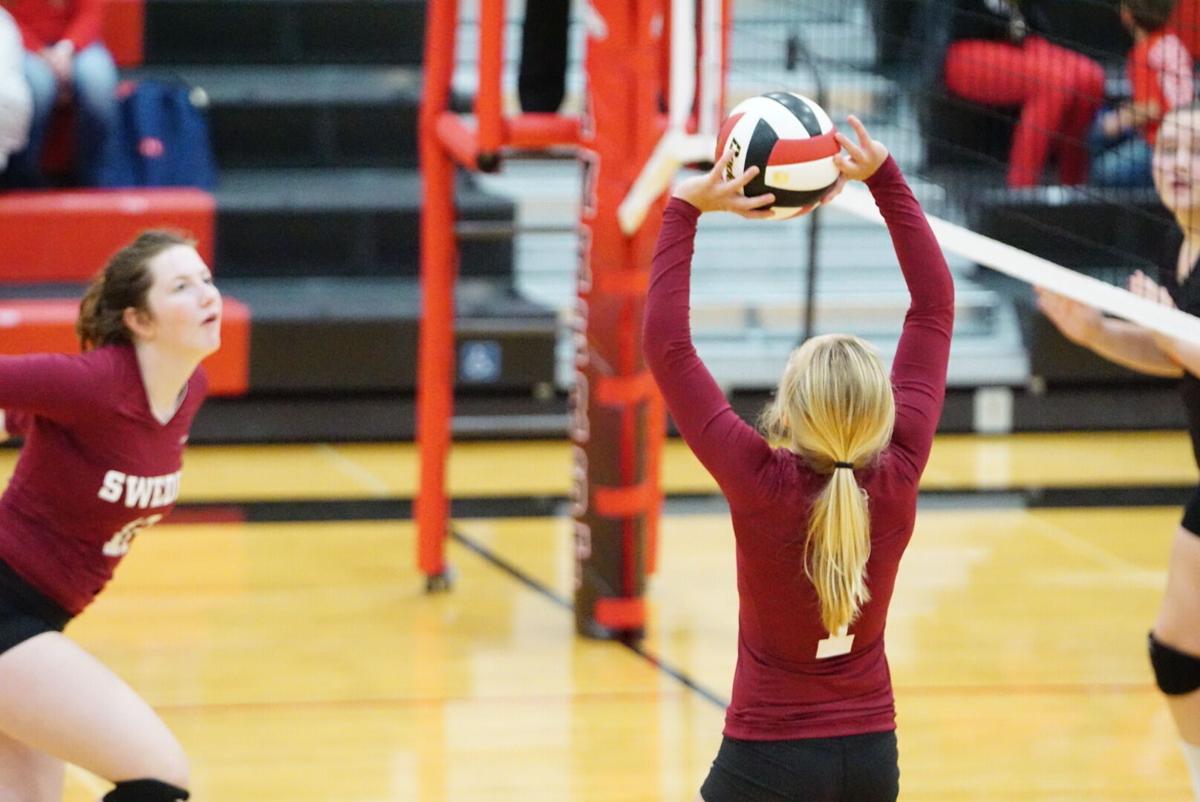 The longevity of the success of any athletic program can be seen in the success of the supporting teams, and if that thought process is any sort of a measuring stick for the Swede volleyball team, the success they will see for years to come is sure to be exponential.

This year, the Swedes’ junior-varsity volleyball team, as well as the reserve team, went undefeated, an accomplishment that is more than just wins on the scoreboard.

“This group of girls has spent many weekends in the gym playing club volleyball together so I give a ton of credit to the club coaches and parents,” she said. “You can tell their team chemistry goes beyond the gym.”

She went on to say that several of the players who were on the junior varsity team also played on the Reserve team.

“Overall, they were just a great group of girls that enjoy the game and each other,” she said. “They continue to support one another in all aspects of life.”

Stortenbecker said that the team worked hard to represent Gothenburg and those who had come before them as well as those who are currently playing in Swede uniforms.

“We discussed the importance of playing disciplined and remaining focused on the present,” she said. “We chose to never be satisfied with our play. Each game brings on new obstacles.”

Considering that volleyball is the only sport where the opposing team earns a point for any error you make, Stortenbecker said that keeping the girls to focused on working as a team and focusing on the present, they became more of a team.

“We became a foundation and a family,” she said.

And as the season continued to draw closer to the end with a zero in the loss column, Stortenbecker said the team grew more and more focused on staying disciplined.

“Not every game was easy or clean, but different players stepped up for different games,” she said. “For each of them, stepping on the court was another game with each team starting at 0.”

Until that final match was played though, nobody wanted to call the Swedes’ no-hitter.

“We can now discuss our accomplishments openly as we didn’t want to approach each game with a target on our back,” Stortenbecker said. “We wanted to remain humbled and determined.”

This accomplishment doesn’t only mean a lot to the team, it means a lot to Stortenbecker, as well.

“I could not have accomplished this without Coach Mahlberg and Coach Costello,” she said. “It takes a village. A ton of credit goes to the players for showing up each and every day wanting to improve and compete.”

Stortenbecker said she hasn’t had much of a chance to really think about all the wins during this season, what stands out to her is that there was something else that happened behind all the wins.

“To me, it was more than just wins that really stood out from this season,” she said. “This season we became a family.”