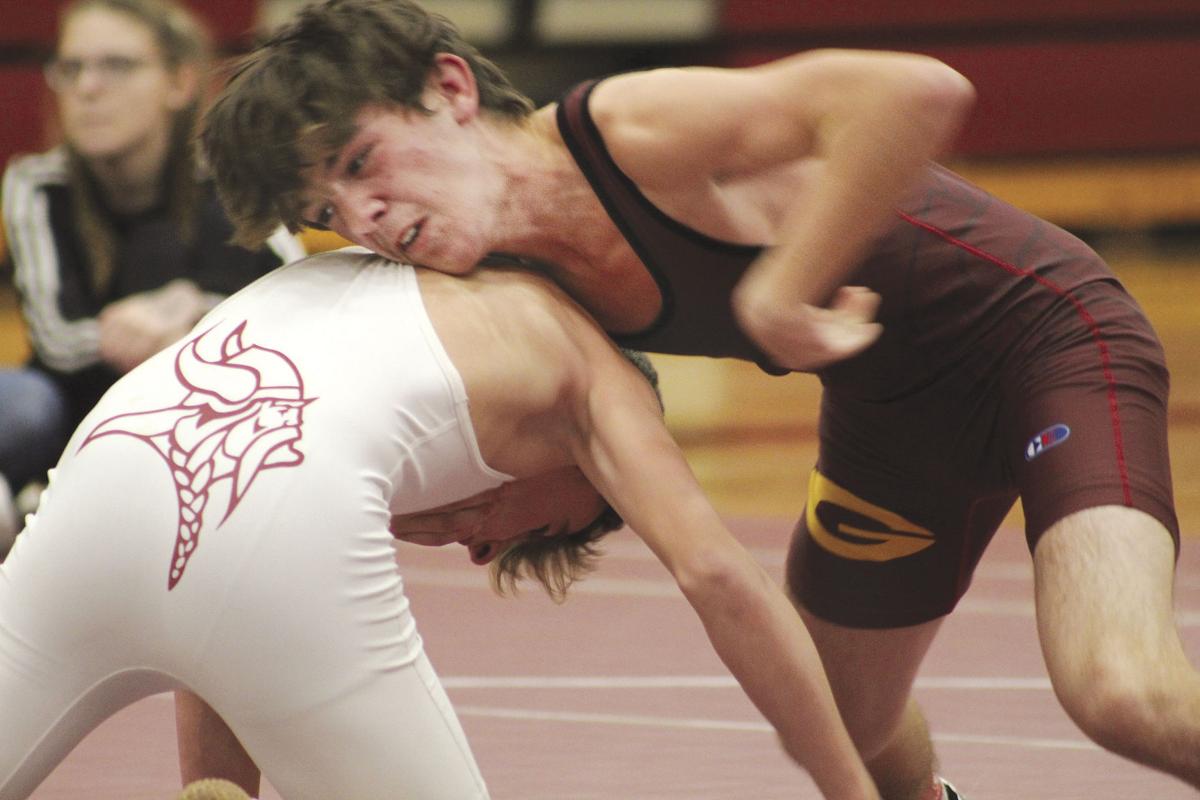 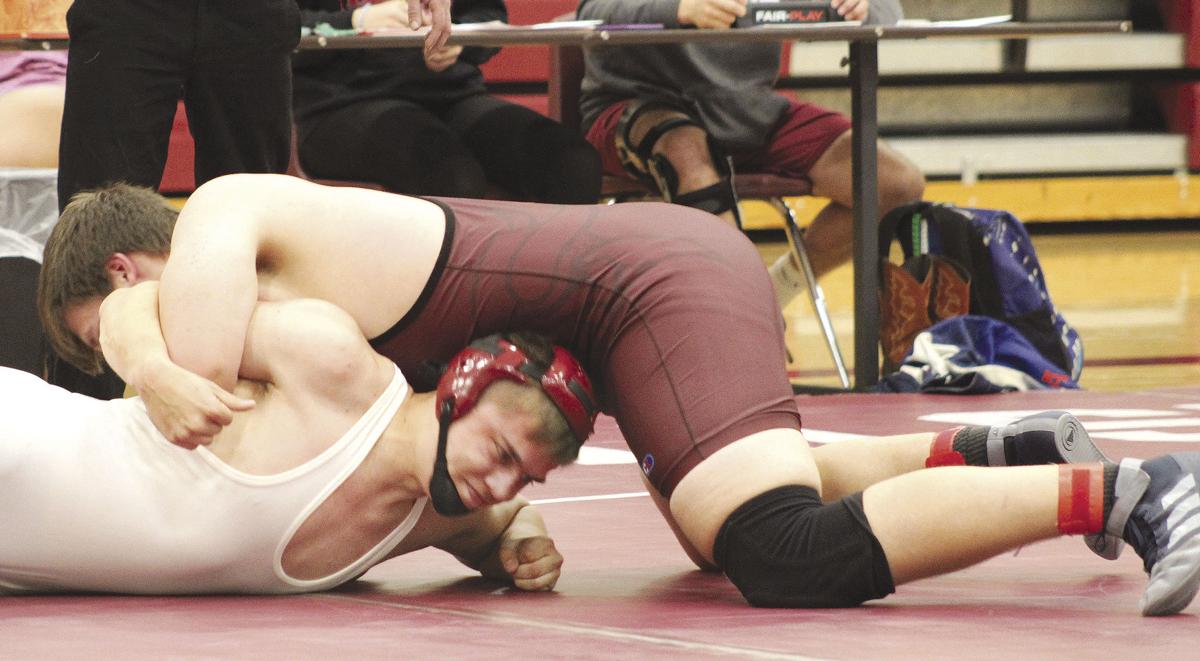 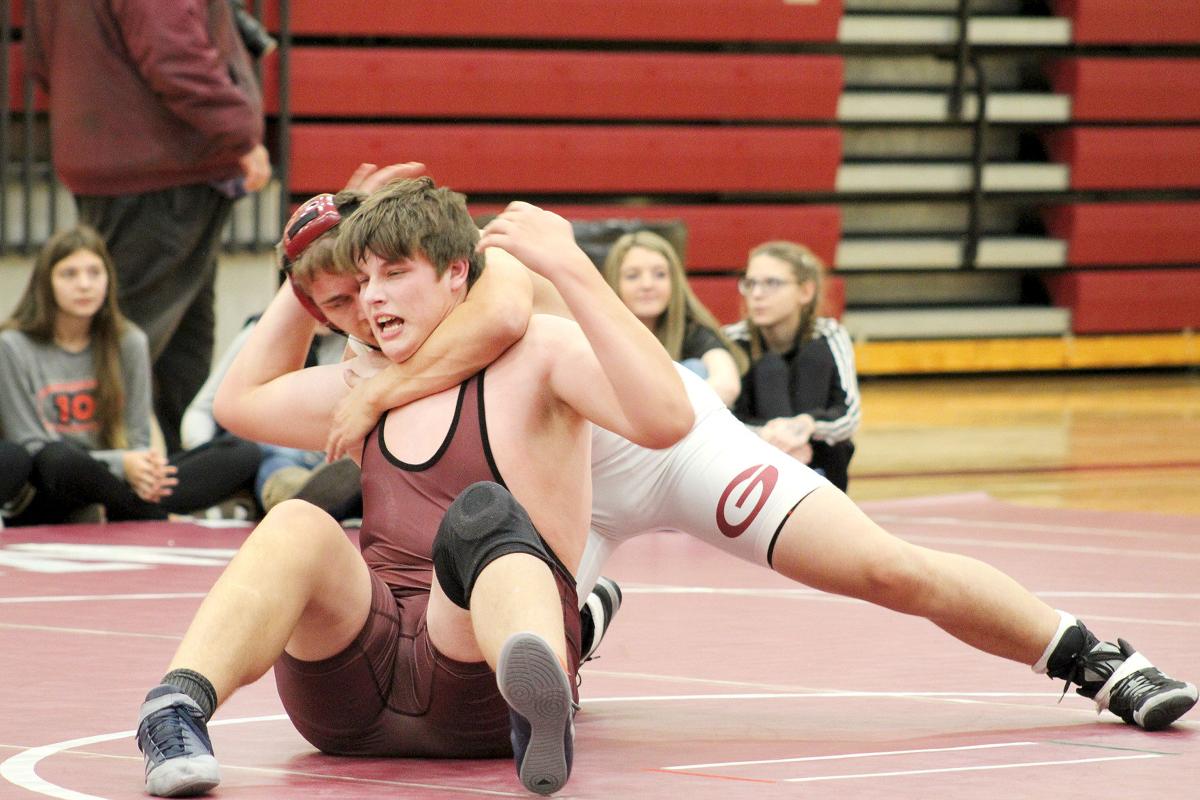 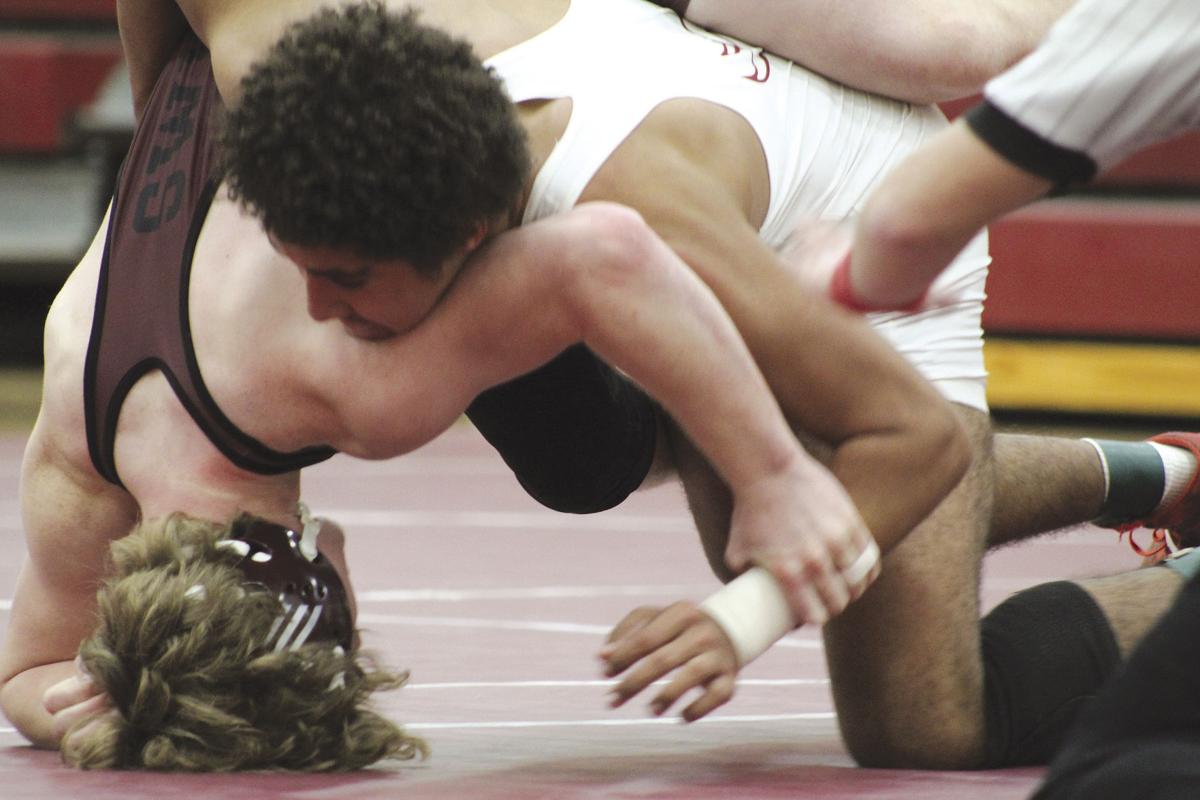 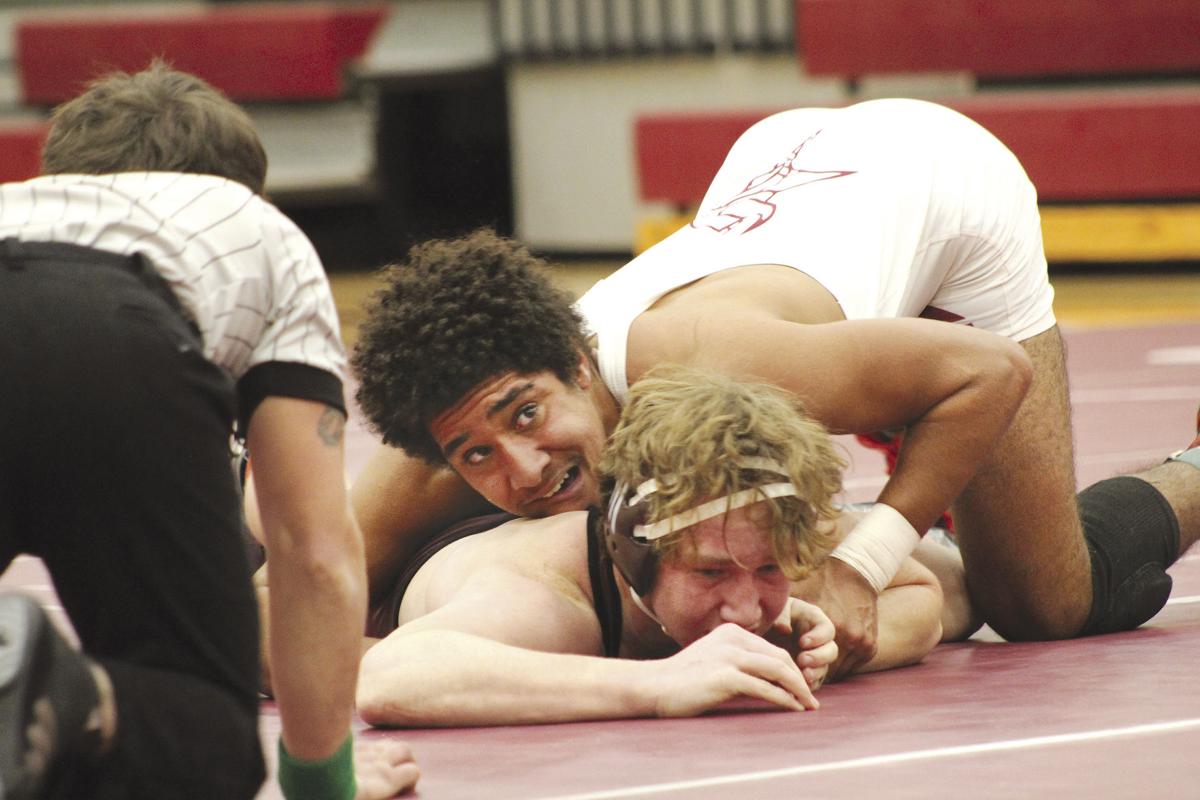 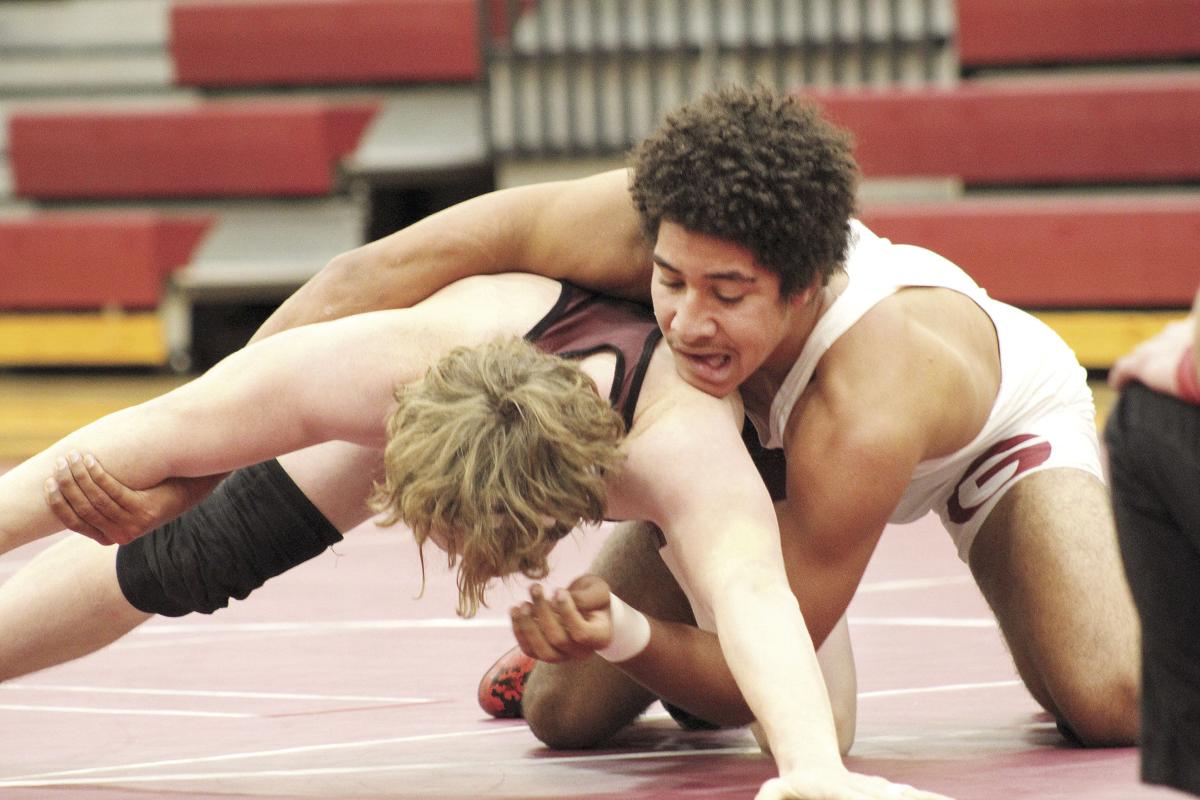 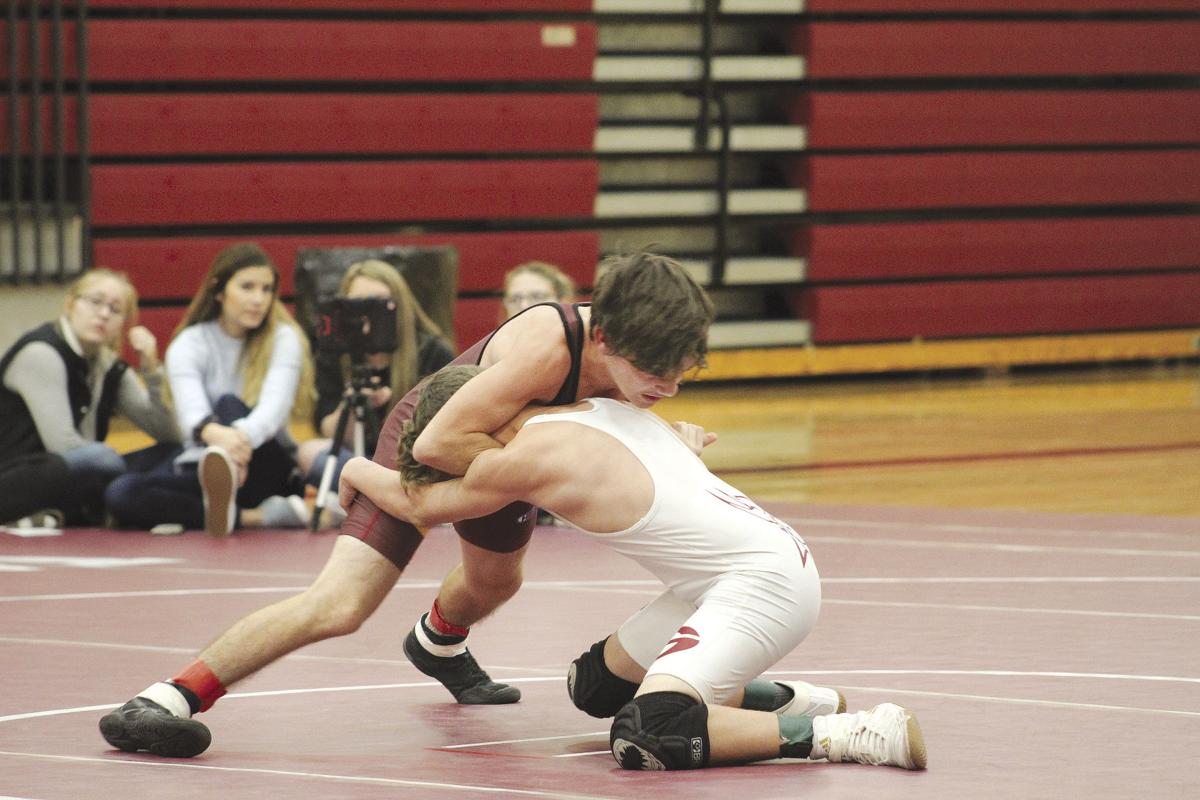 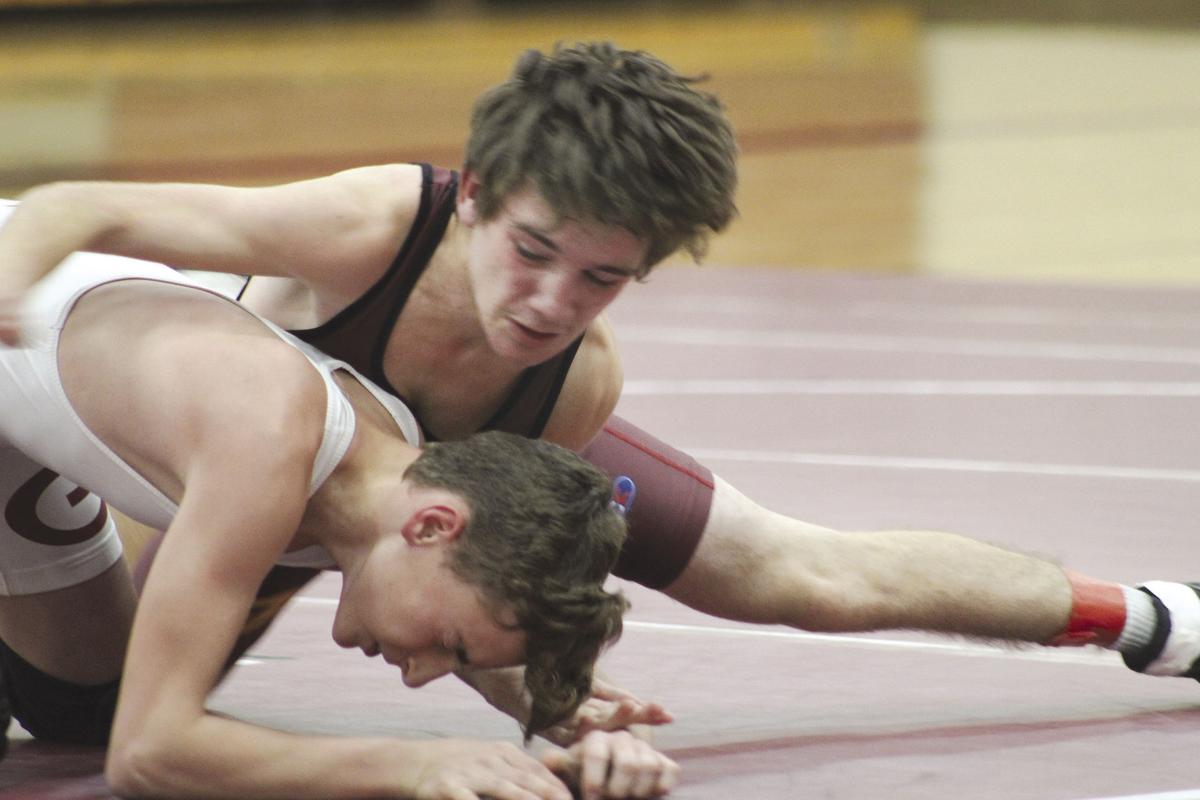 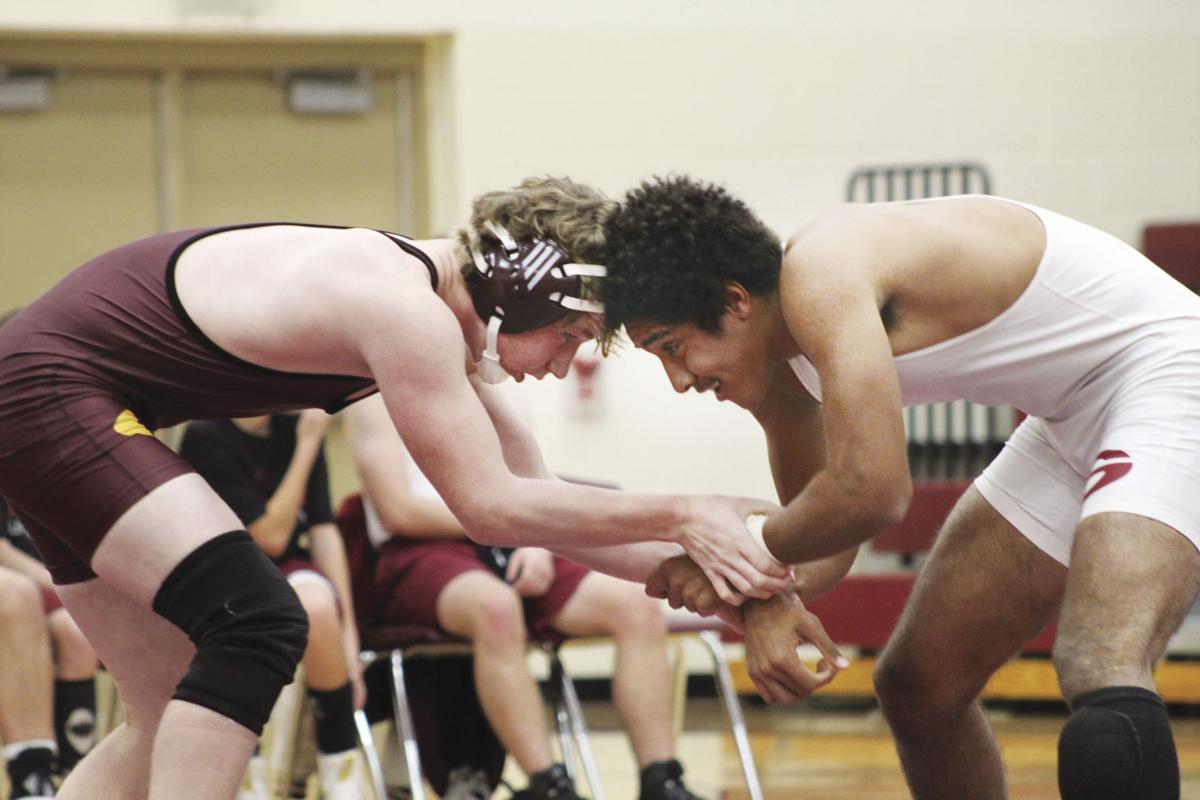 They are all in.

They have eliminated any means of retreat or going back.

No matter what, they will learn to adapt and conquer whatever task lies in front of them.

The Swede wrestling team will get better every day.

Gothenburg wrestling coach Tim Negley said the theme for the year is “Burn the Ships.”

And that theme is practiced every day in the wrestling room as the Swedes prepare for a challenging season.

The diversity of the sport is what makes it so unique, and with the challenge of being ready in every situation, Negley’s goal is to put the team in a position to be successful under all circumstances.

Negley said training for that success starts in each wrestler’s mind.

“Since there are 14 weight classes, there is an opportunity for an immense gap from the best wrestler on the team to the least experienced,” he said. “The trick is to be able to train in a way that narrows that gap and brings the inexperienced wrestlers up to the level of the most skilled.”

That seems like a tall order, considering that each competitor on the team comes from a different background and possesses different levels of maturity.

Negley said the psychological part of the game is the greatest challenge.

“The hardest part of (training) is the mental aspect,” he said. “Getting athletes out of their own head and push through the barriers they put in front of themselves without realizing it.”

The Swedes are going to be facing some tough competition in the upcoming season, specifically Valentine and Broken Bow, both Class C opponents.

Class B teams Scottsbluff and Lexington will also make for some tough matches, Negley said.

But before they encounter any of those opponents, coach Tom Scott said the Swedes will have a tall order in their Dec. 6 season opener against Sydney.

“Sydney will open the year with tough competition,” Scott said. “Cozad is also a tough team that we have a great deal of tradition with, the Cozad tournament is very difficult with 12 to 14 teams that are tough.”

While Gothenburg does not have a lot of individual duals on the schedule, Negley said that there are a couple of dual tournaments the Swedes will compete in where they will not know who they will face until a week or two before those meets.

“In those cases, some odd things can happen in which maybe our most inexperienced wrestler may have a day in which he gets a couple of really easy matches and some forfeits and our best wrestler could end up wrestling four or five rated wrestlers from all classes,” Negley said. “The goal is different in a dual tournament as we are trying to win and move on as a team so we try to find the best matchups that will help us accomplish that.”

The approach in a tournament is a little different, Negley said.

“It is more about the individuals in each weight class, even though they are earning points they are more focused on getting their job done in their bracket,” he said.

The schedule the Swedes have in front of them for the upcoming season is one that will not only challenge each wrestler, but also help them grow into a better competitor.

“Overall, we will be challenged every week,” Negley said. “In all reality, though, our toughest opponents will be ourselves as we try to break the status quo of Gothenburg wrestling.”

There are several wrestlers this season who have stepped up in the early practices by showing some leadership qualities in their work ethic and dedication to doing things the right way.

“Abe Mendez, J.J. Smith and Riley Baker are three returning wrestlers that have really accepted the challenge to push themselves and their teammates,” Negley said. “Corbyn Sattler, Jonah Shimmin and Isaiah Young are three newcomers that have demonstrated a real desire to make sure they are doing things the right way and working hard to earn the respect of the rest of their teammates.”

While the Swedes have no returning state qualifiers, the room is full of hopeful prospects and considering the mentality and fearlessness the team has shown in early practices, they will see some vast improvement in this year’s squad.

A big conversation in the wrestling room this season will be surrounding proper nutrition and rest.

Negley said it is well known that many wrestlers will skip meals trying to make weight along with numerous other unhealthy activities.

“I want them to understand that they can get to an optimal competition weight, that will put them around 7-10 percent body fat and keep them hydrated and full of energy without ever skipping a meal,” he said.

Proper discipline with diet and rest is just one of the keys that Negley said would help the Swedes be successful on the mat this season.

“Work hard and never give up, and pay attention to the details,” he said. “It takes a lot of discipline to be able to do these things, but in all reality, if I can teach them discipline, teaching them wrestling will be the easy part.”

For coach Scott, the overall key is focus.

“Focusing on improving from night-to-night and then week to week during the season,” Scott said.

The outlook for the upcoming season is optimistic, and Negley said that there is a fire burning to just get better.

“We have a desire to build this team into a powerhouse program that competes for state titles every year,” he said. “In order to do that we have to learn to overcome our own weaknesses and push ourselves day in and day out to be better than we were the day before. “