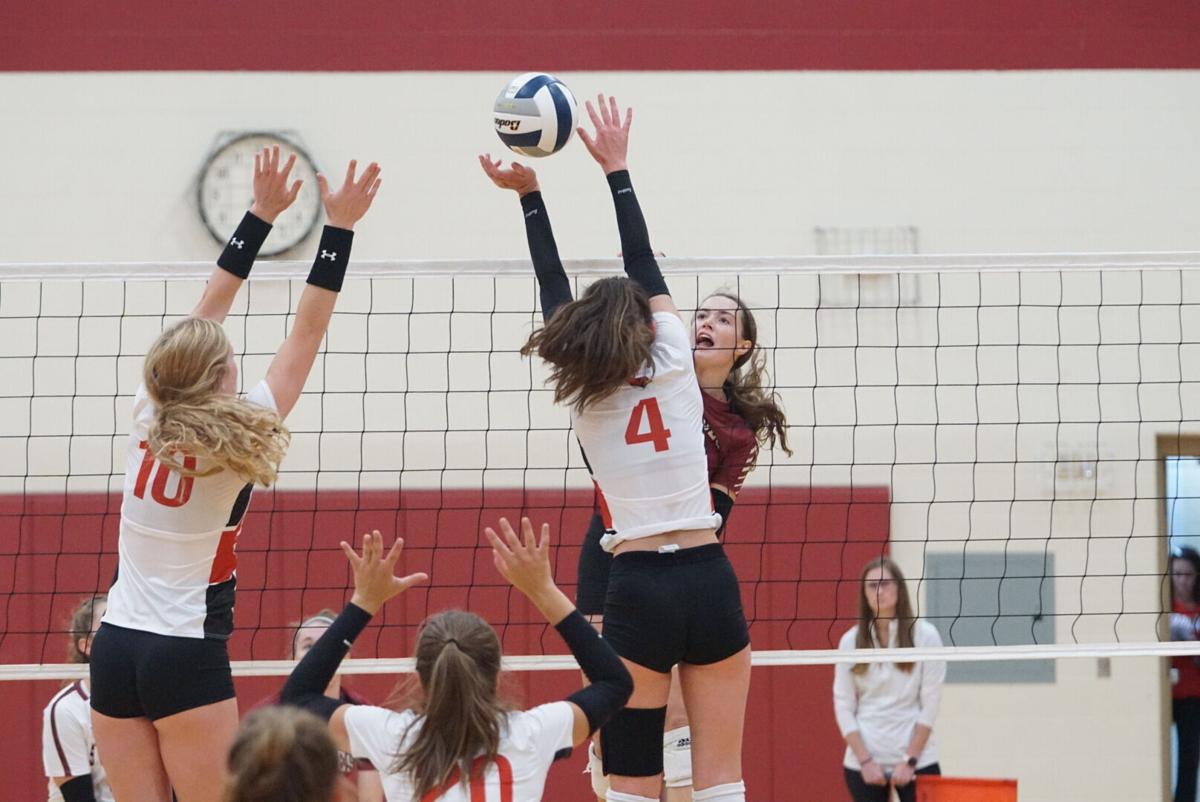 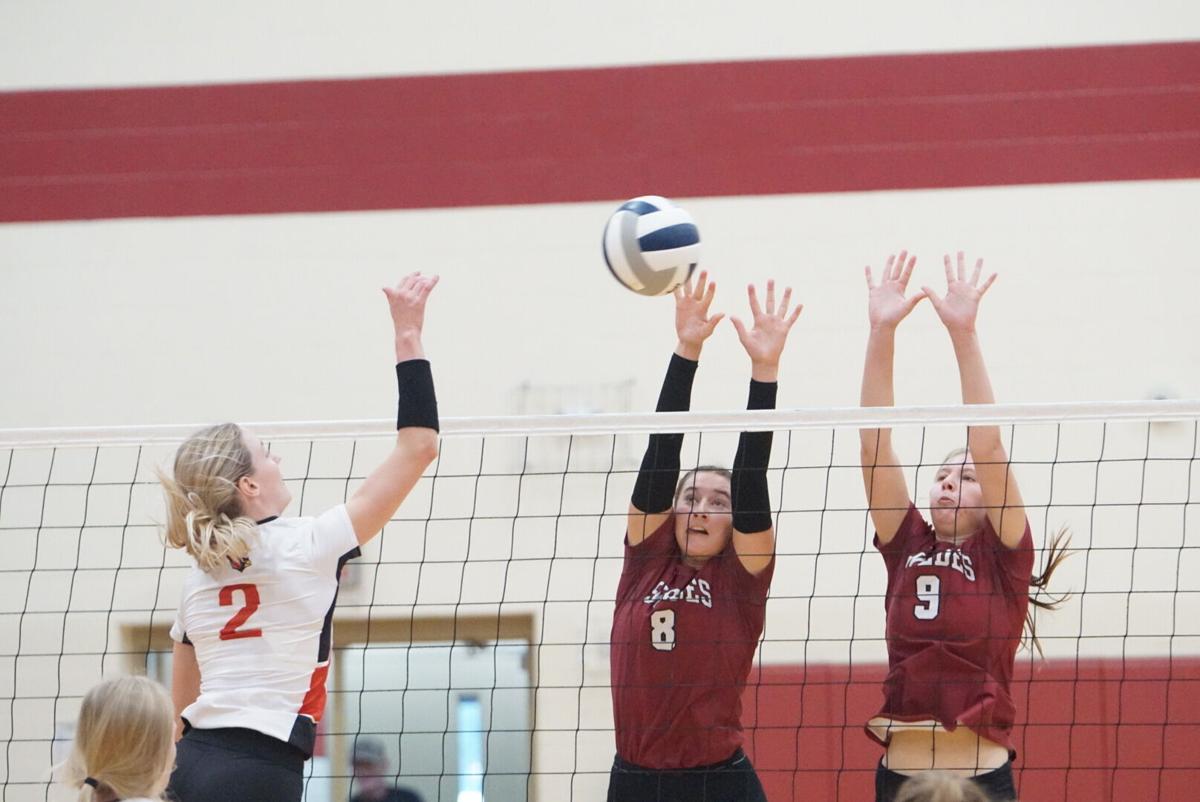 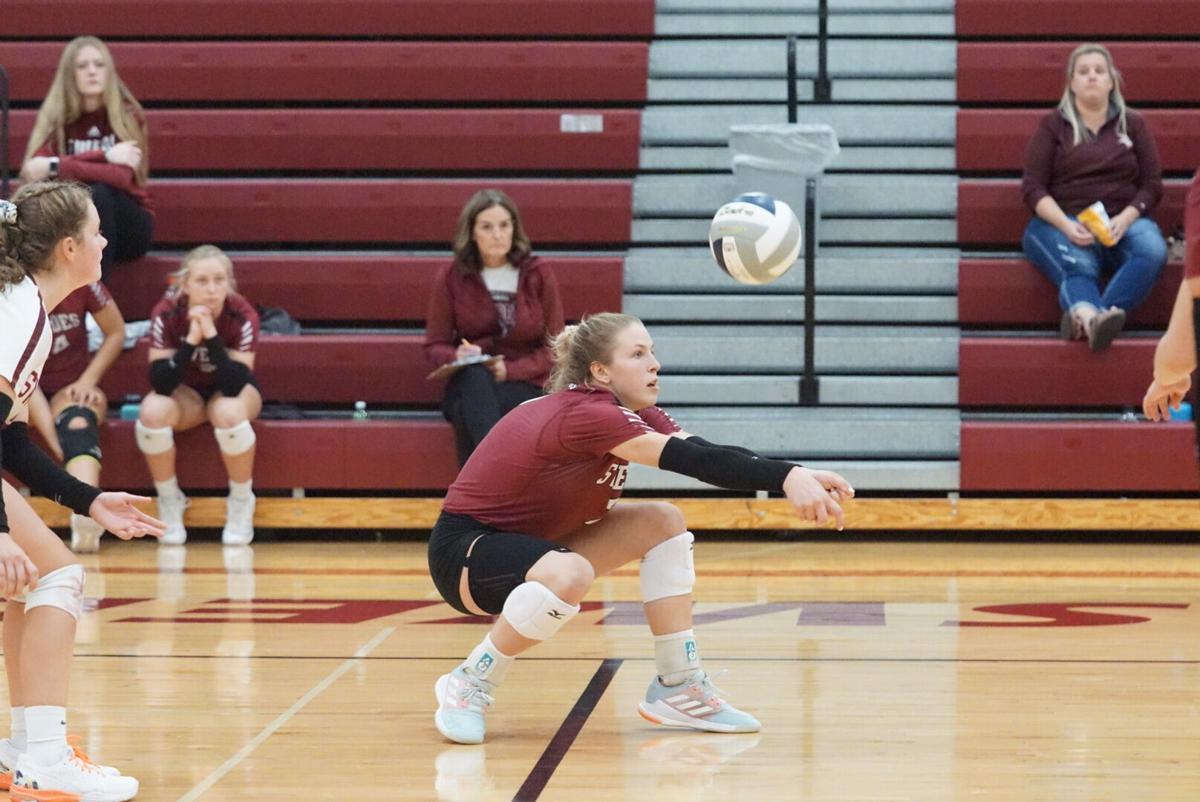 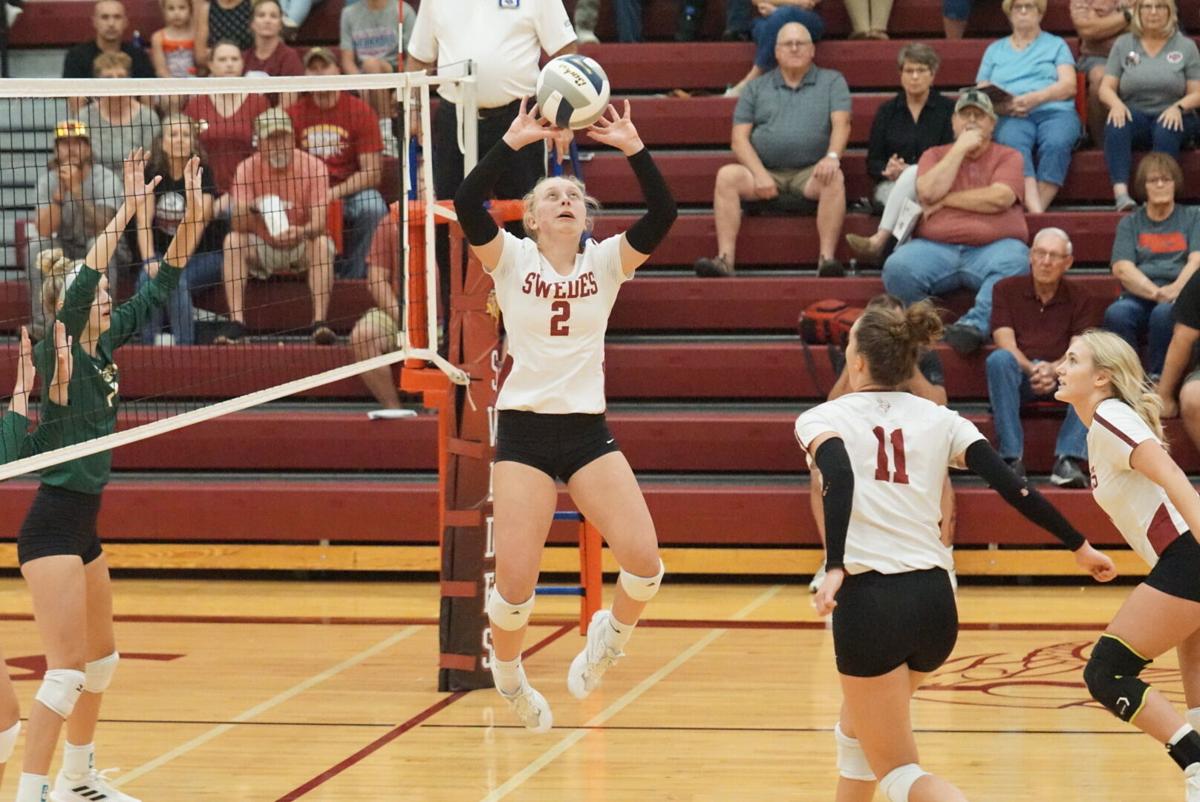 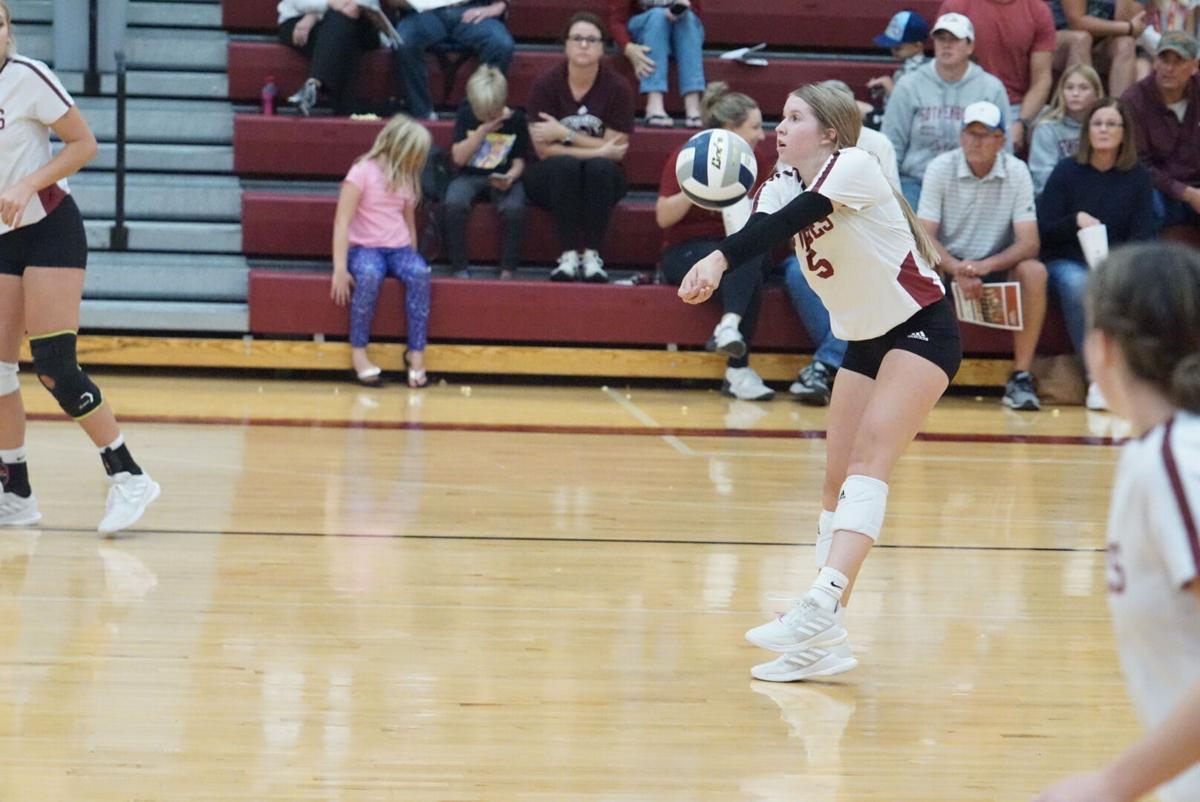 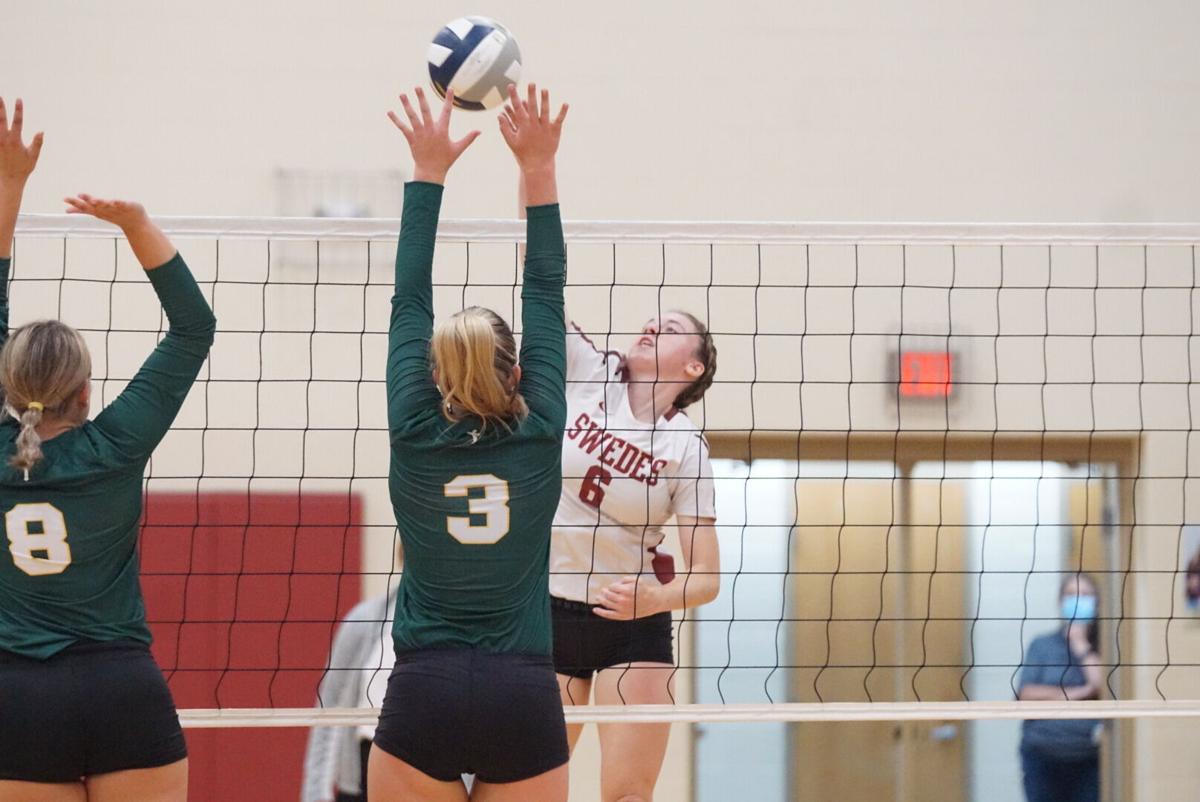 Gothenburg played host to the Harvest Festival Volleyball Tournament Sept. 17-18, a tournament that brought talent from across the state.

Four teams competing in the weekend’s games boasted top-10 rankings in Class B and Class C-1 in Nebraska and included others who were in the running for state ranking.

Gothenburg finished as the runner-up, falling to Kearney Catholic in the Championship game.

Coach Bryson Mahlberg said that playing high-caliber volleyball is always fun but to play at home is much better.

“It (the Harvest Festival Tournament) is always one of our favorite tournaments of the year and it is so great that it is on our home court,” he said.

The Swedes, although young, came into the tournament feeling confident in their abilities and Mahlberg said that the performance of his club only solidified that confidence.

“I think going into this season this group realized they are capable of hanging with some of the best teams in our class and other classes,” he said. “I think this tournament just validated those feelings.”

Clara Evert had 13 kills and Kynlee Strauser had 14 digs.

Evert had nine kills and Strauser had six ace serves and 13 digs.

O’Hare had three blocks and 12 assists.

Heading into day two of the tournament, the 3-0 Swedes met the C-1 no. 3 ranked Kearney Catholic Stars.

Aurora was next up in the tournament for the Swedes.

Strauser and Evert each had seven kills and Ashlyn Richeson and Taryn O’Hare each had 11 assists.