You are the owner of this article.
Edit Article Add New Article
Home
News
Sports
Community Calendars
Galleries
Obituaries
Classifieds
e-Edition
Contact Us
Share This
1 of 7 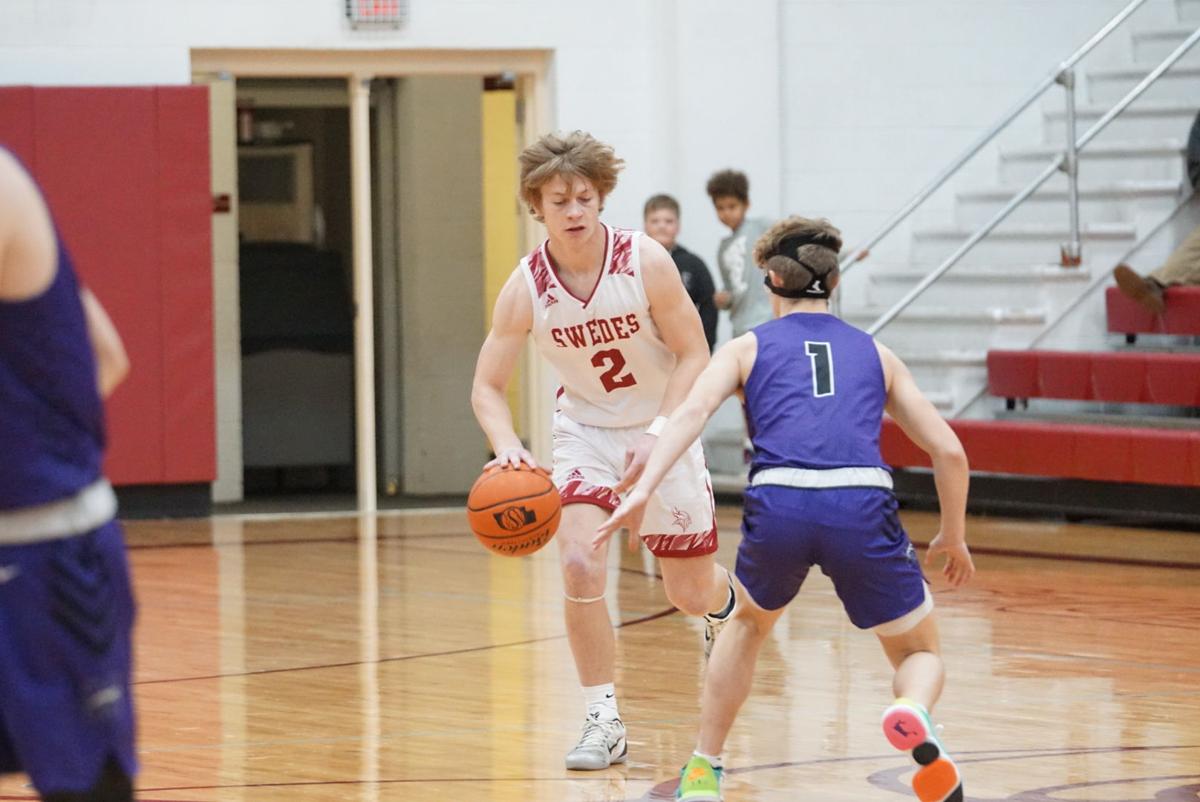 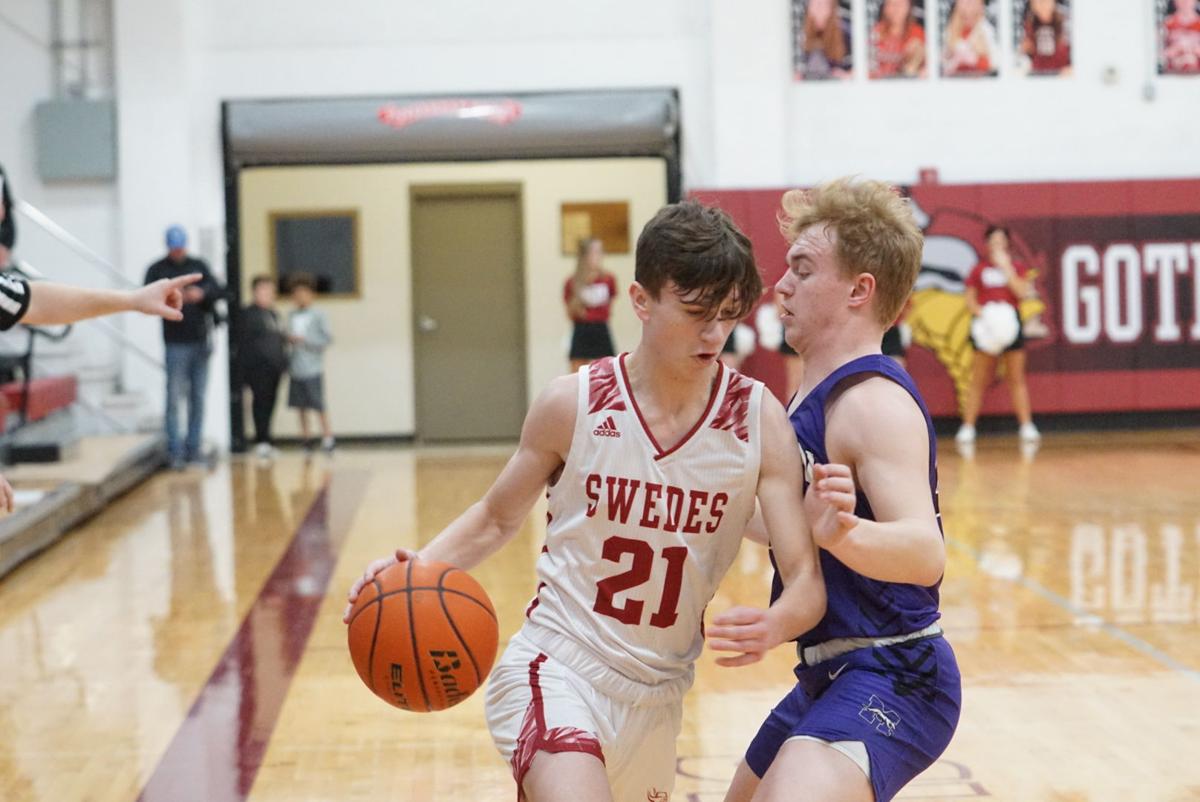 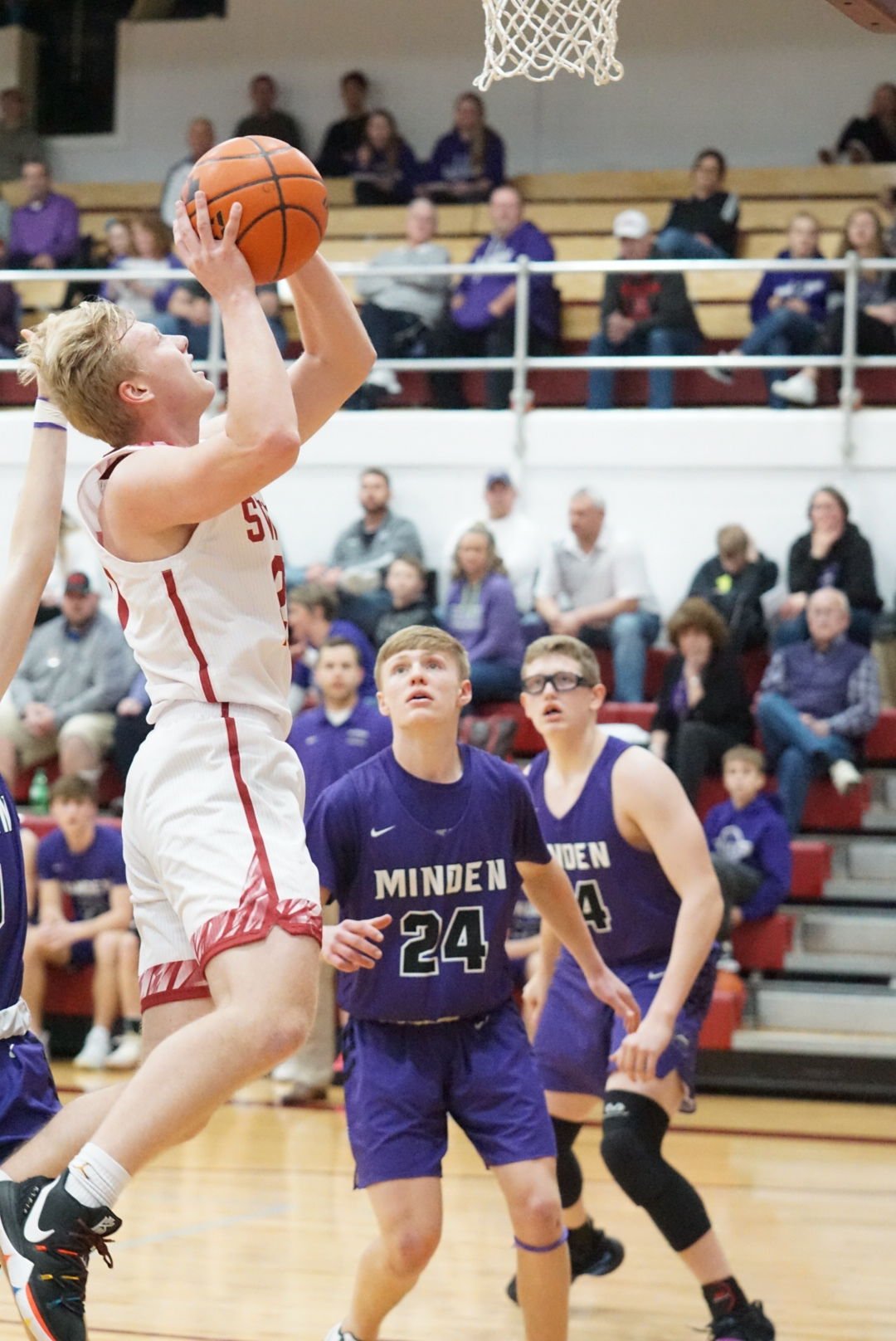 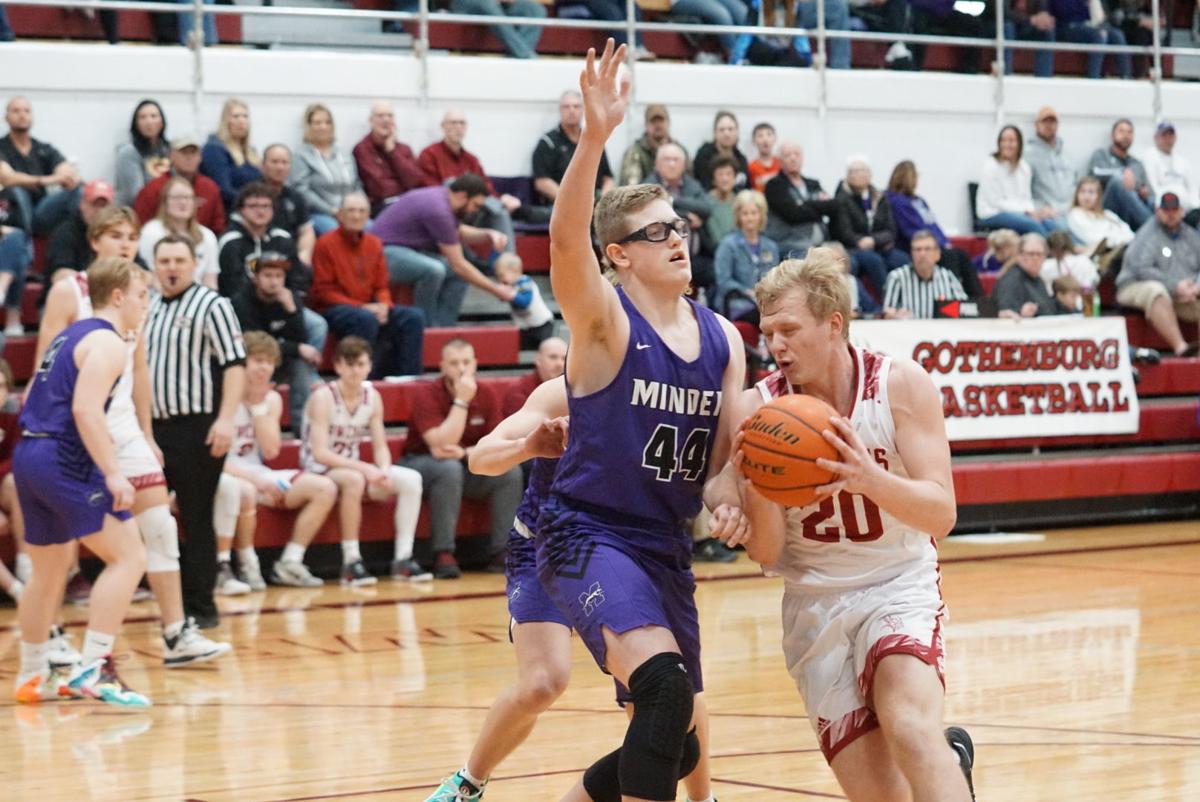 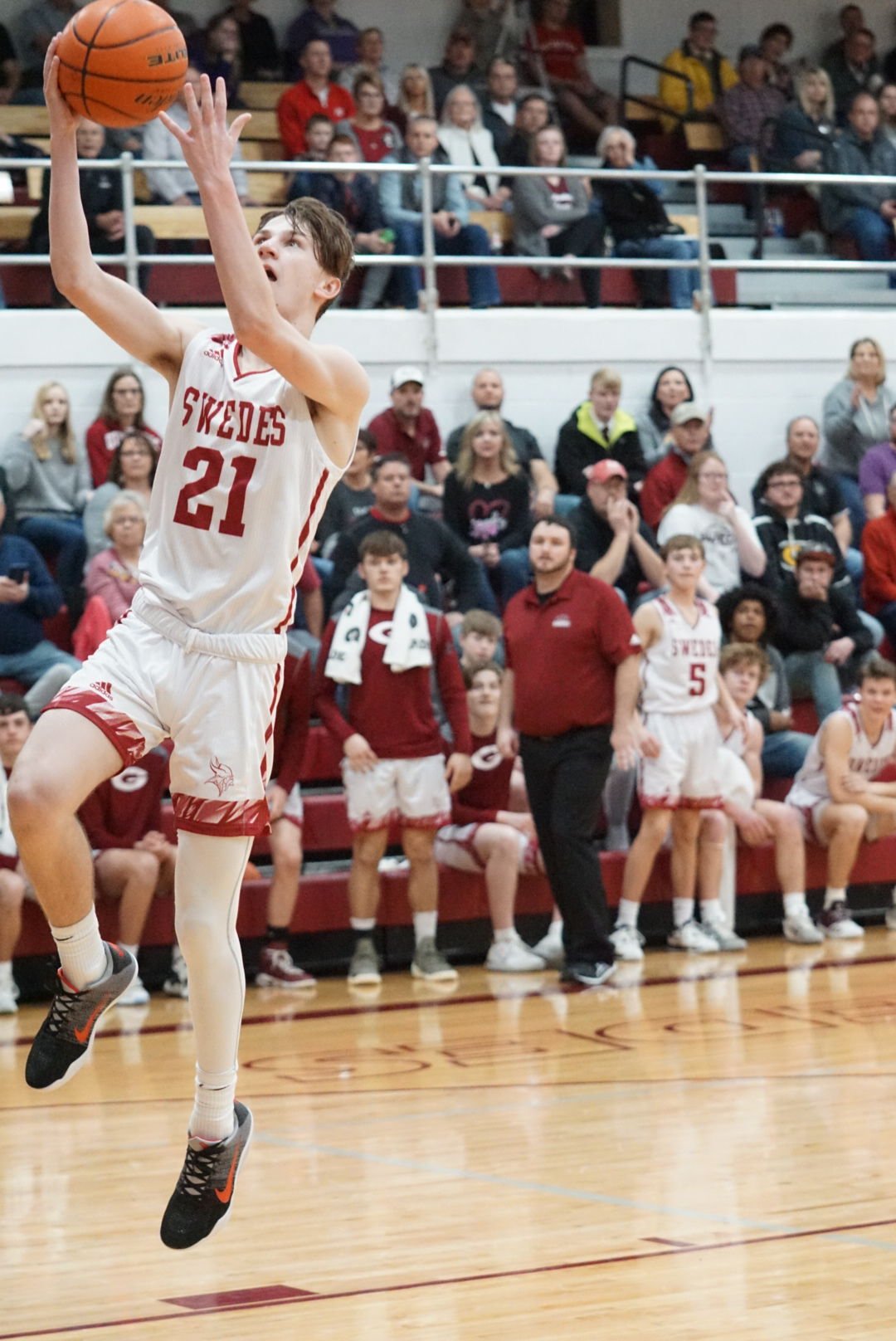 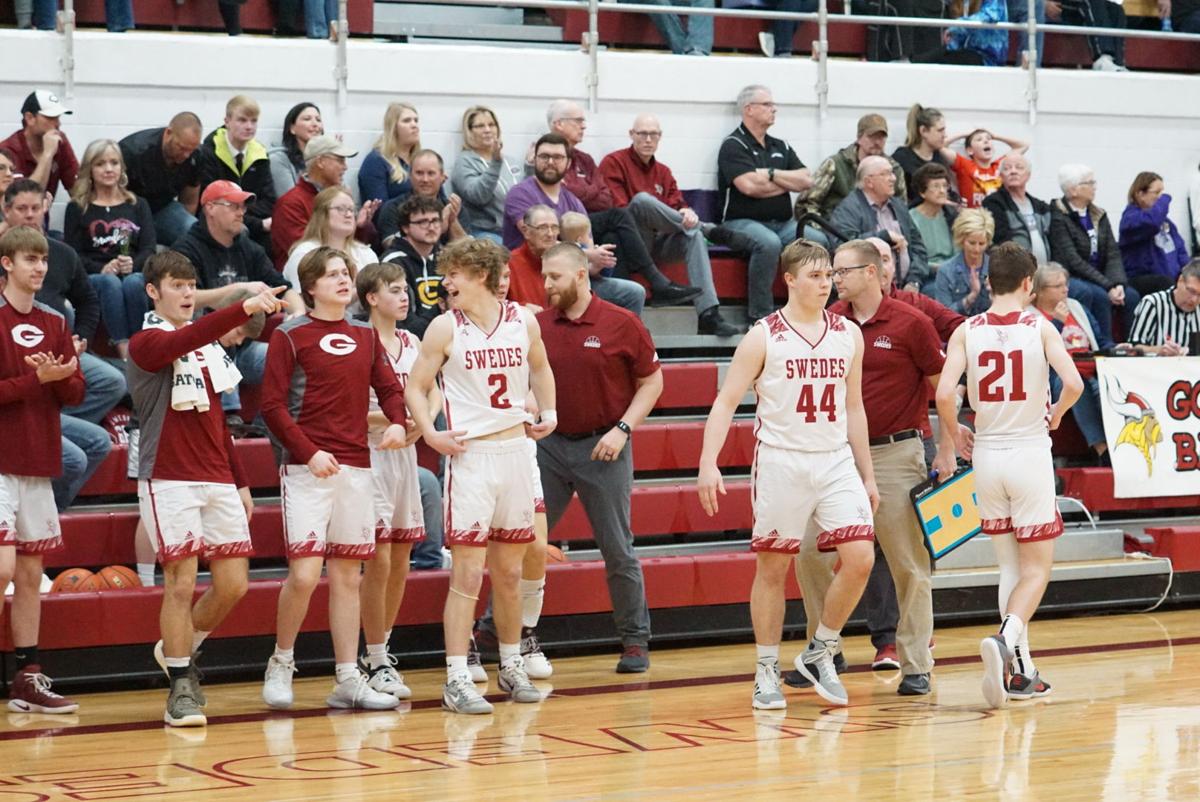 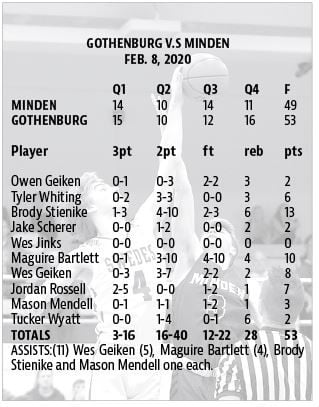 Make them work for it.

That was the plan of attack when the Swedes hosted Minden Feb. 8 at Gothenburg High School.

And they did just that.

“We really came out and wanted them to have to earn everything,” coach Scott Carlin said. “We felt we could use our length on them to create a lot of problems for them on offense and take advantage of our size against them on defense.”

The Whippets had four players over six feet tall on their roster, one player a freshman, while the Swedes tout nine players on their varsity roster who see playing time on a regular basis.

“We felt we needed to get out and make them shoot contested jump shots,” Carlin said.

While the team walked away with the win on the final night of action on their home court, Carlin said there were things that they needed to work on prior to their Feb. 14 rematch against Ainsworth.

“I feel that back-to-back wins was a huge confidence builder as we prepare for a rematch against Ainsworth,” Carlin said. “We know we just keep improving and that if we do that we will compete up there.”

Tipoff for the junior varsity game against the Bulldogs is scheduled for 4 p.m., and the boys square off at 7 p.m. at Ainsworth High School.