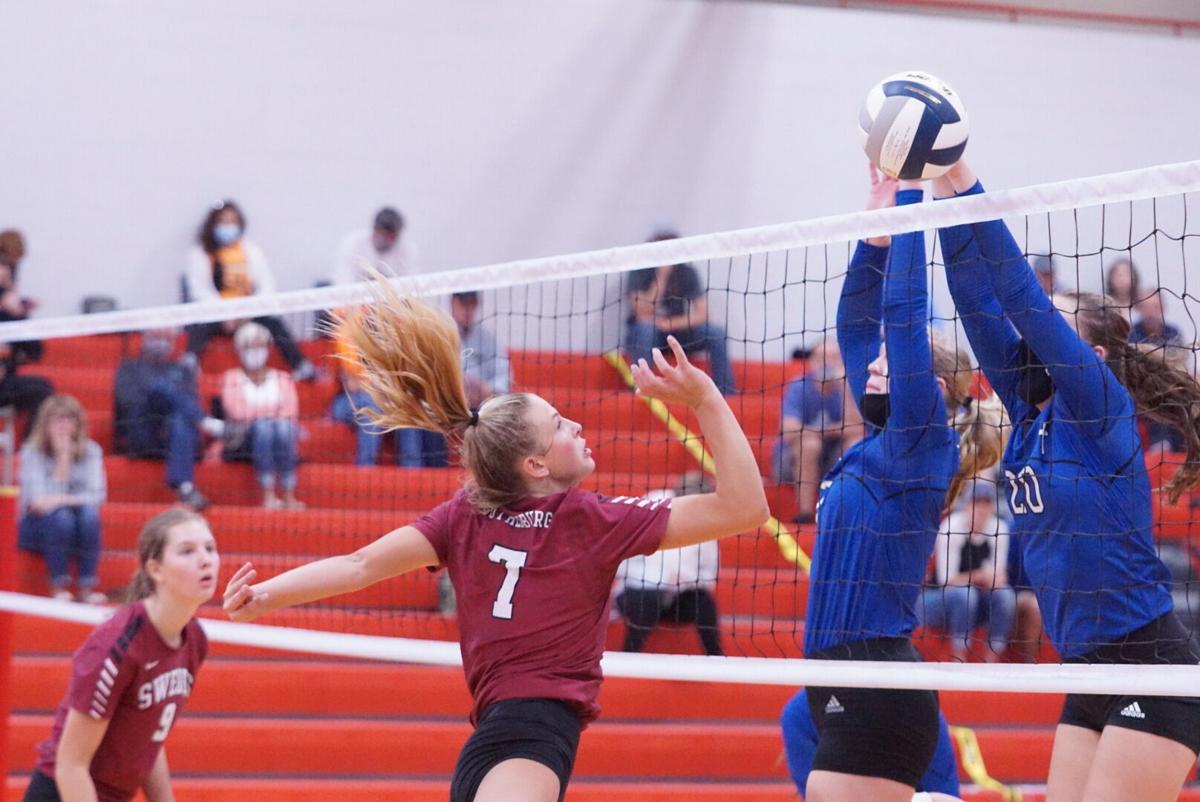 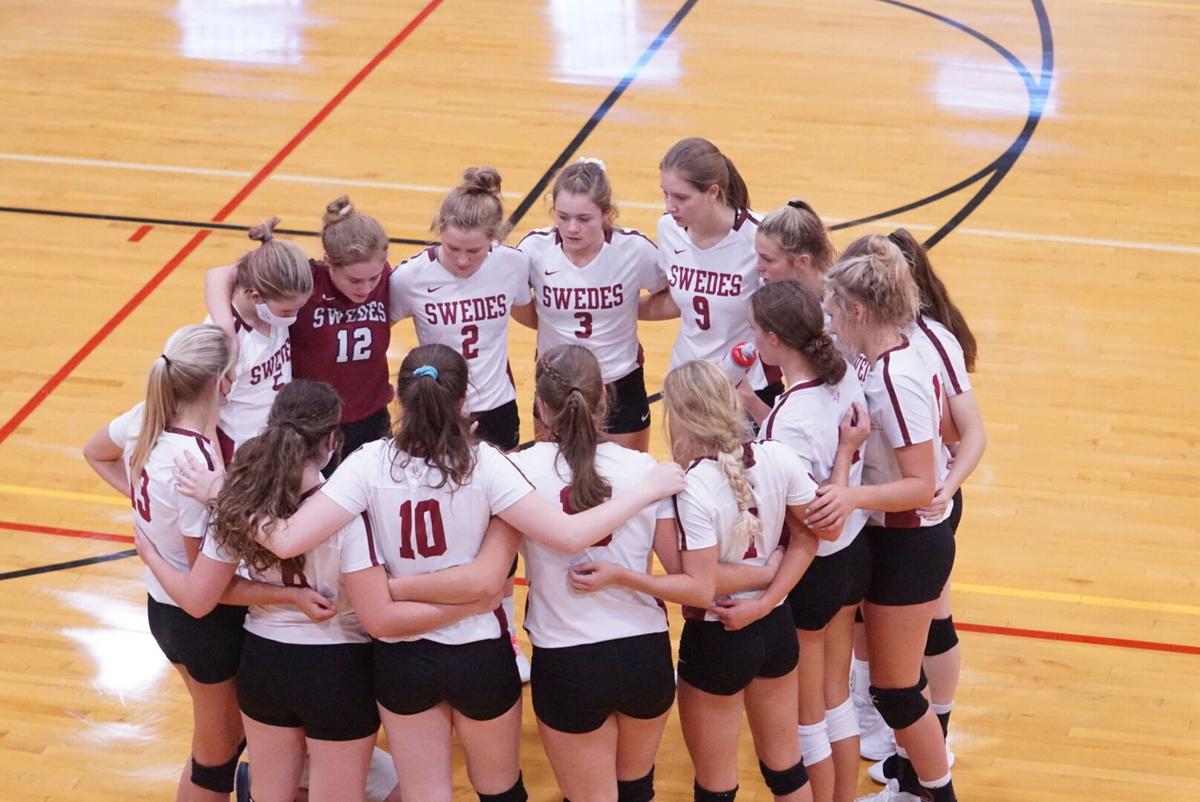 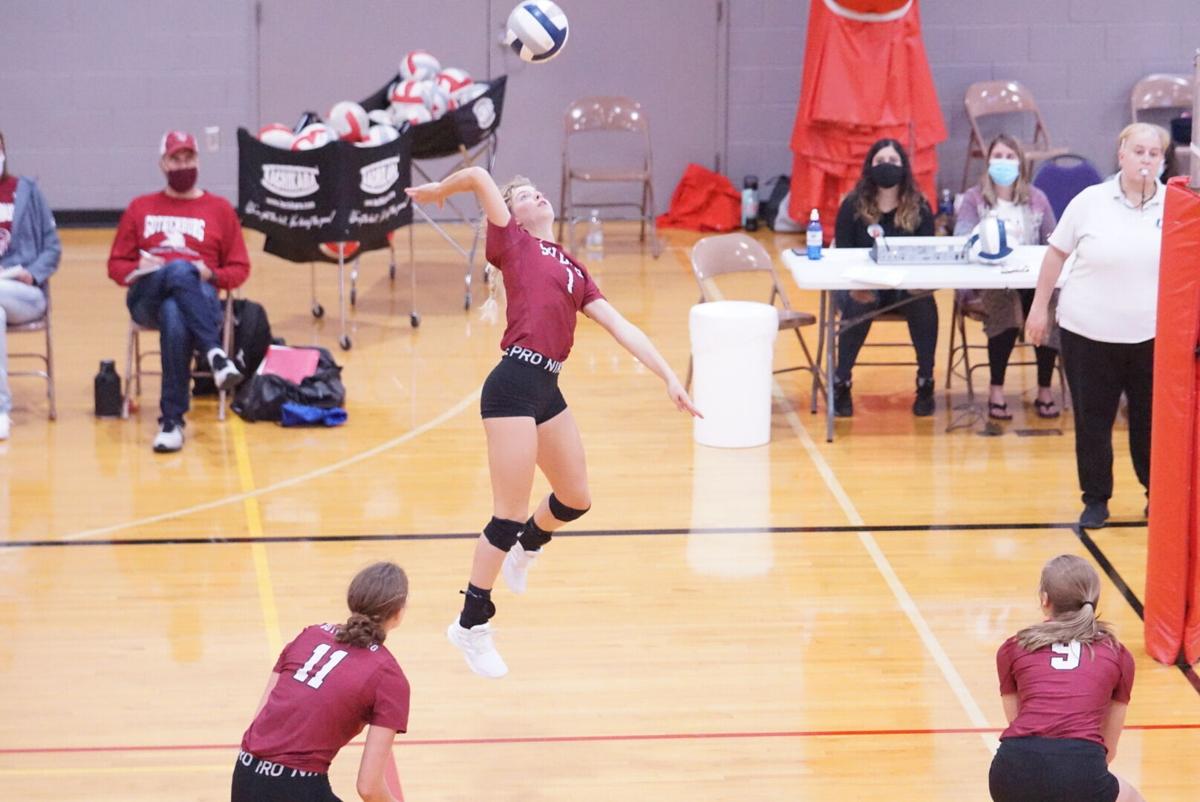 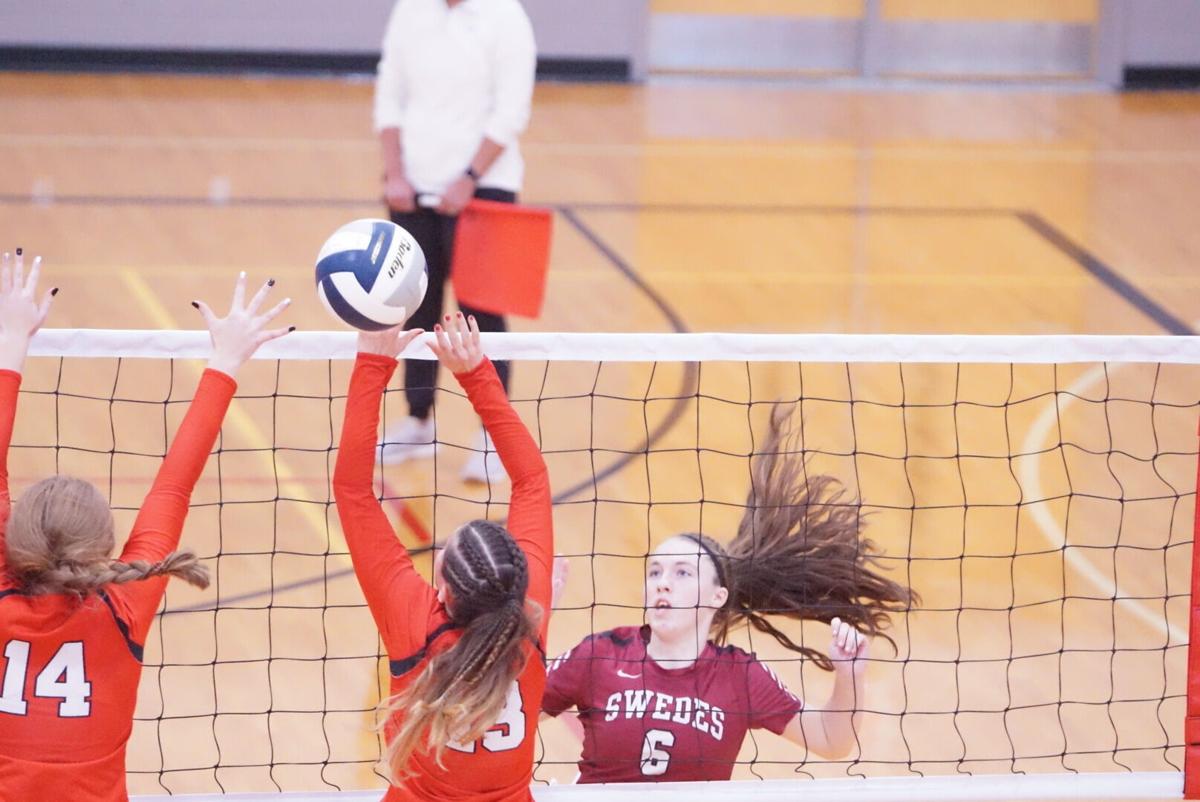 Gothenburg’s volleyball team took on some strong competition Sept. 12 at the Cozad Invitational.

The team met three solid clubs, each presenting a different set of challenges.

The Swedes opened the tournament against St. Cecelia, defeating the Bluehawks in two sets, 27-25, 25-13.

“I think in the St. Cecelia match, we had to deal with some height and power that we haven’t seen this year,” coach Bryson Mahlberg said.

Carly Jensen had four blocks and Jaiden Davis had 10 digs.

The second match of the day saw the Swedes take on Ainsworth.

“Ainsworth may be the scrappiest team we have seen and made it difficult to get the ball down,” Mahlberg said.

“Ogallala, I think was probably the most balanced team we saw on Saturday,” Mahlberg said. “I think they did a good job of mixing up their offense to keep our defense guessing.”

Gilligan, Evert and O’Hare had six kills each and Bella Rickertsen, Jensen and Strauser had four each.

Mahlberg said that as the team prepares for the Sept. 18-19 Harvest Festival Invitational at Gothenburg High School, there are things the club will take from the Cozad Invite that will help them going into a big weekend.

“I saw some great things this weekend that we will need to continue to do as we enter a very tough stretch of games,” Mahlberg said. “I think we showed glimpses of what we can do, we need to really work on doing those things on a more consistent basis.”

The Harvest Festival Invitational starts on Friday at 1 p.m. at Gothenburg High School, bringing talent from across the state in Classes B and C-1.

Of the eight teams participating, four teams hold a top-10 rank in their classes.

In Class B, York is currently ranked no. 3, while in Class C-1, Chadron is ranked 3rd, St. Paul is ranked 5th and Kearney Catholic is ranked no. 7.

“Buckle up for a great couple days of volleyball,” Mahlberg said. “If you are a volleyball fan this is a very exciting two days. This is possibly one of the best tournaments in the state for our class and we are very excited to host again. We look forward to great competition and I expect our girls to rise to the occasion for the six games we will play over two days.”

Event attendance will be limited to six spectators from each players’ immediate family.

All individuals who attend will be required to wear a face mask that covers their nose and mouth at all times.

If you are feeling ill, please do not attend the event.

Fans need to sit in the bleachers that are marked for social distancing to maintain a safe space for yourself and your family.