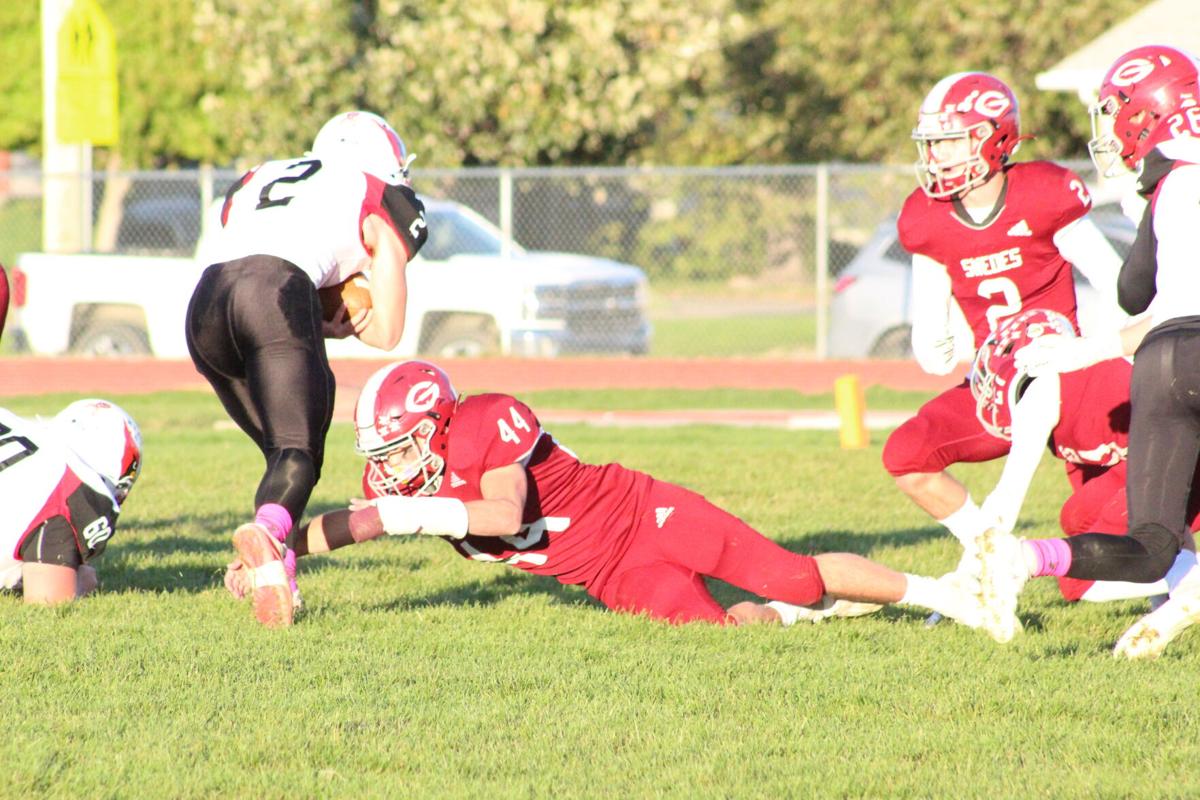 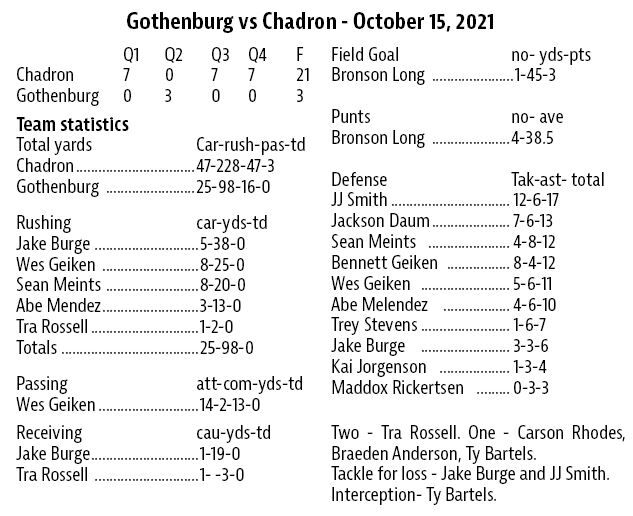 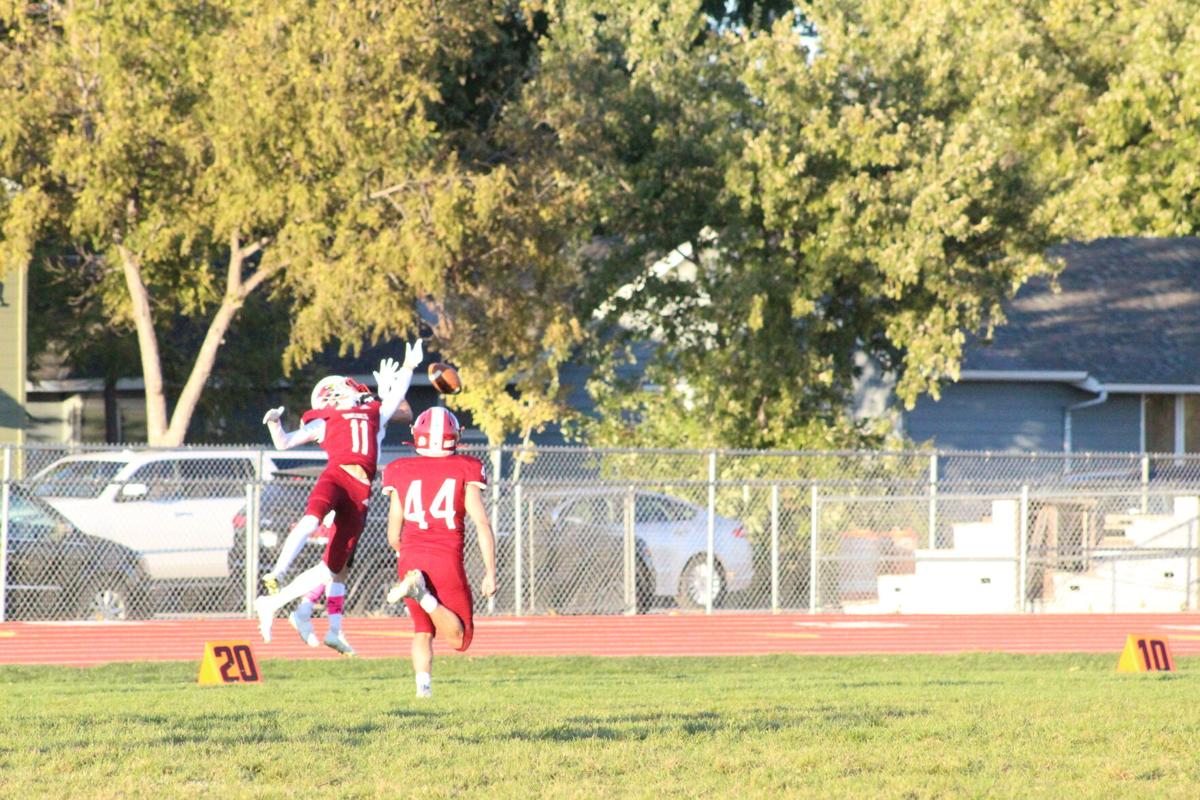 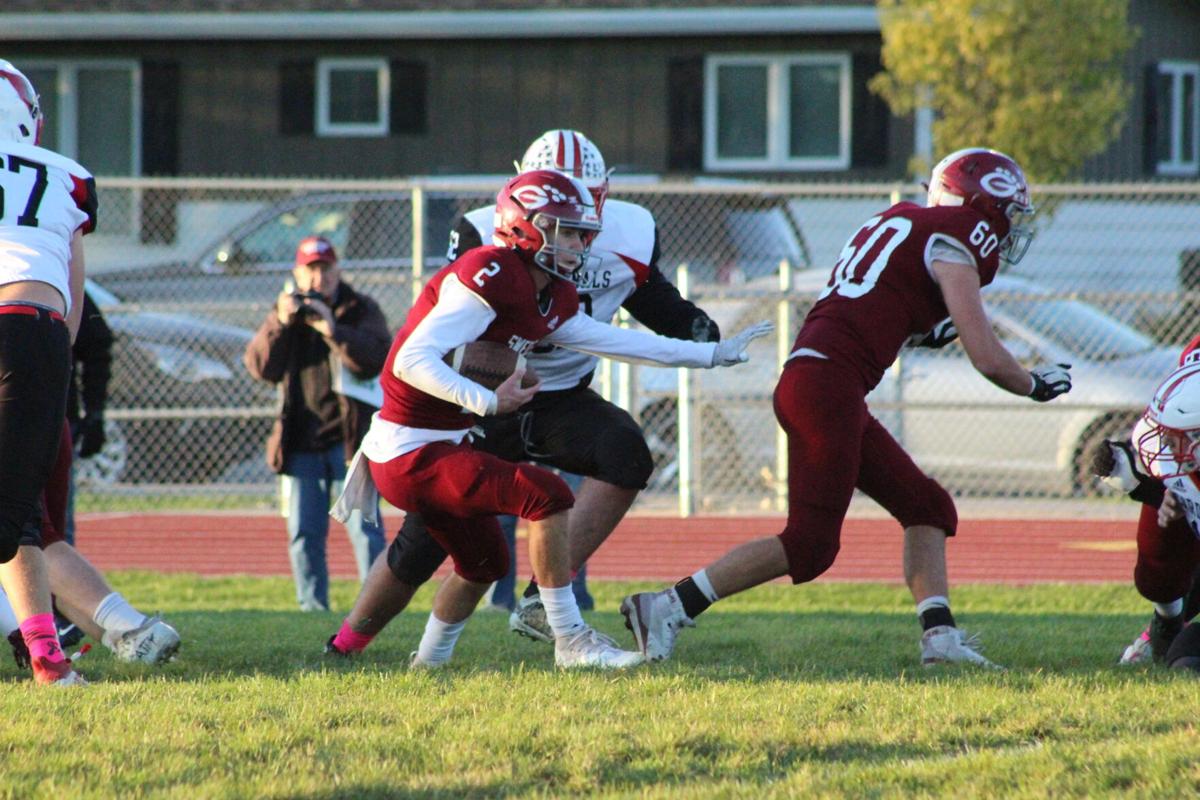 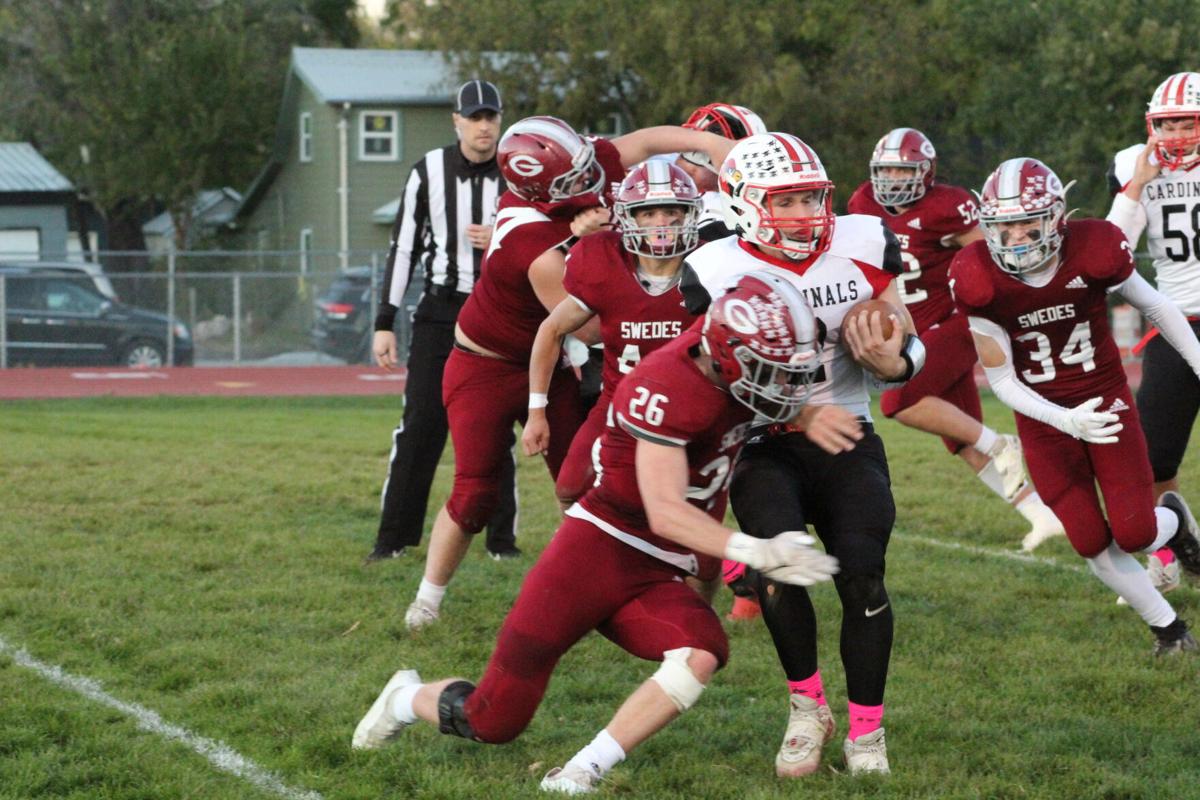 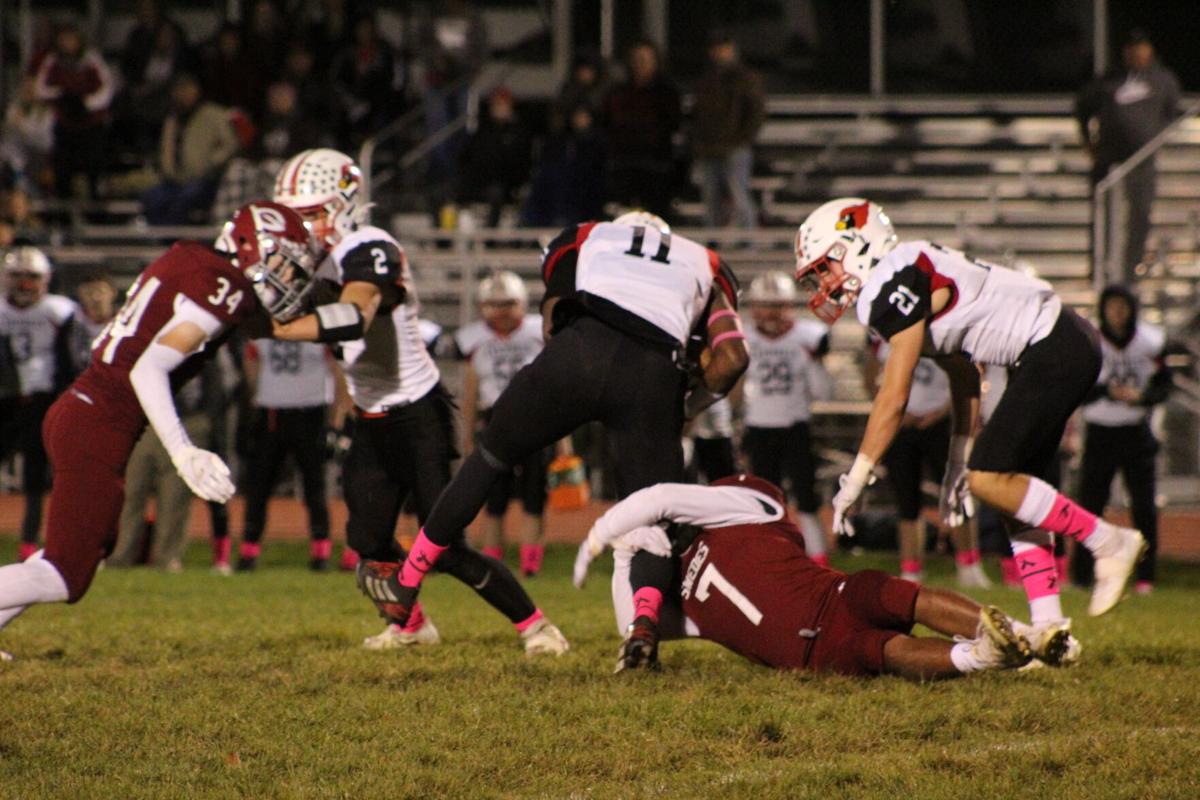 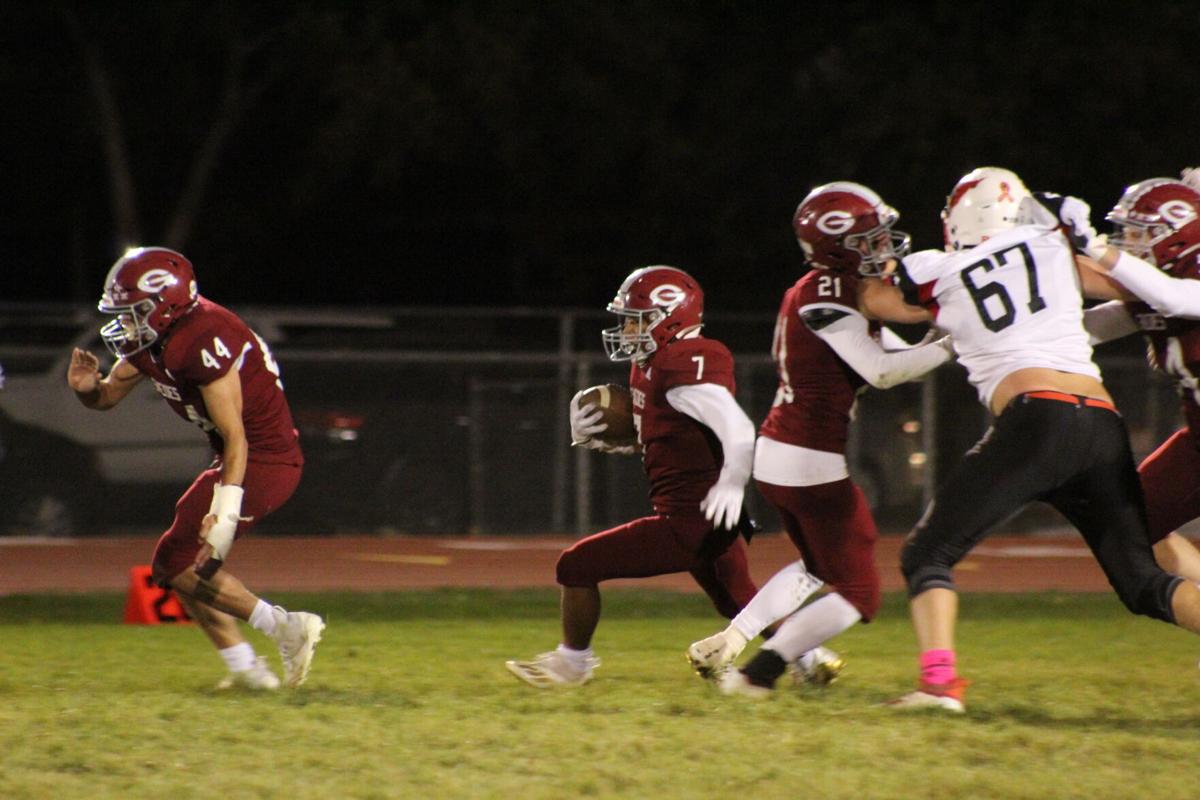 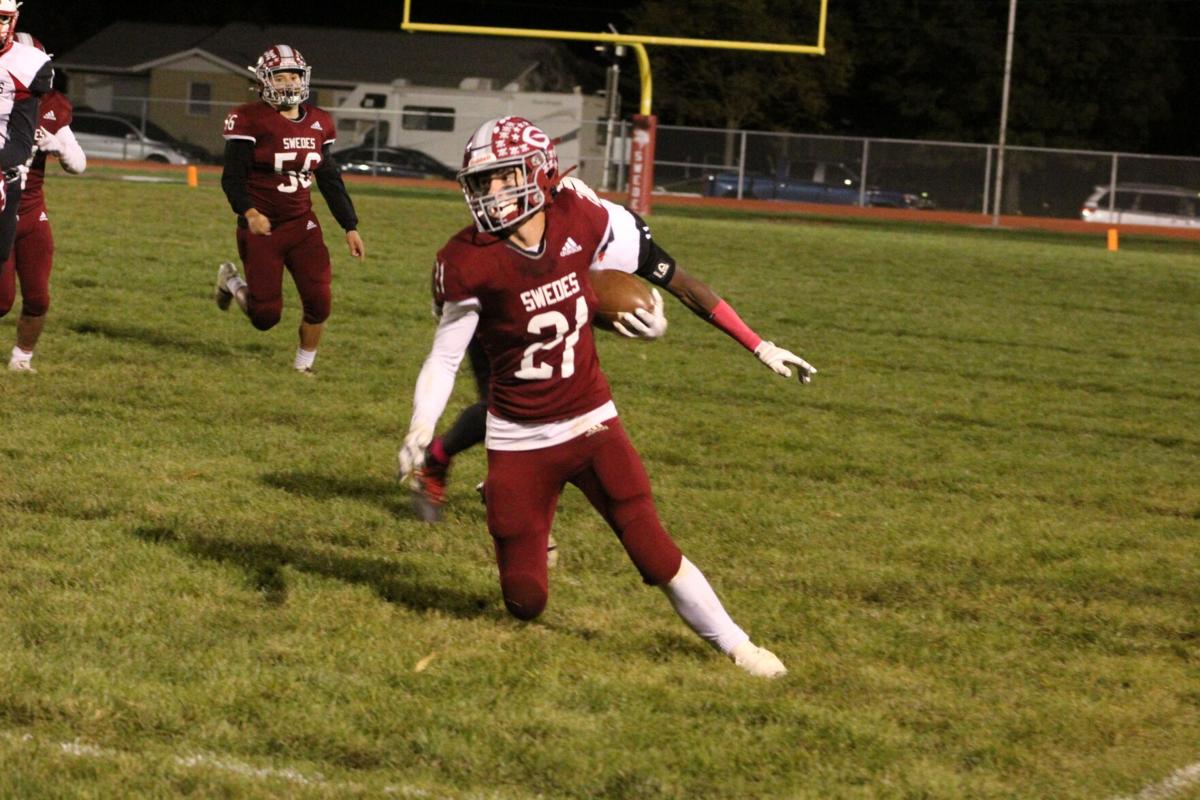 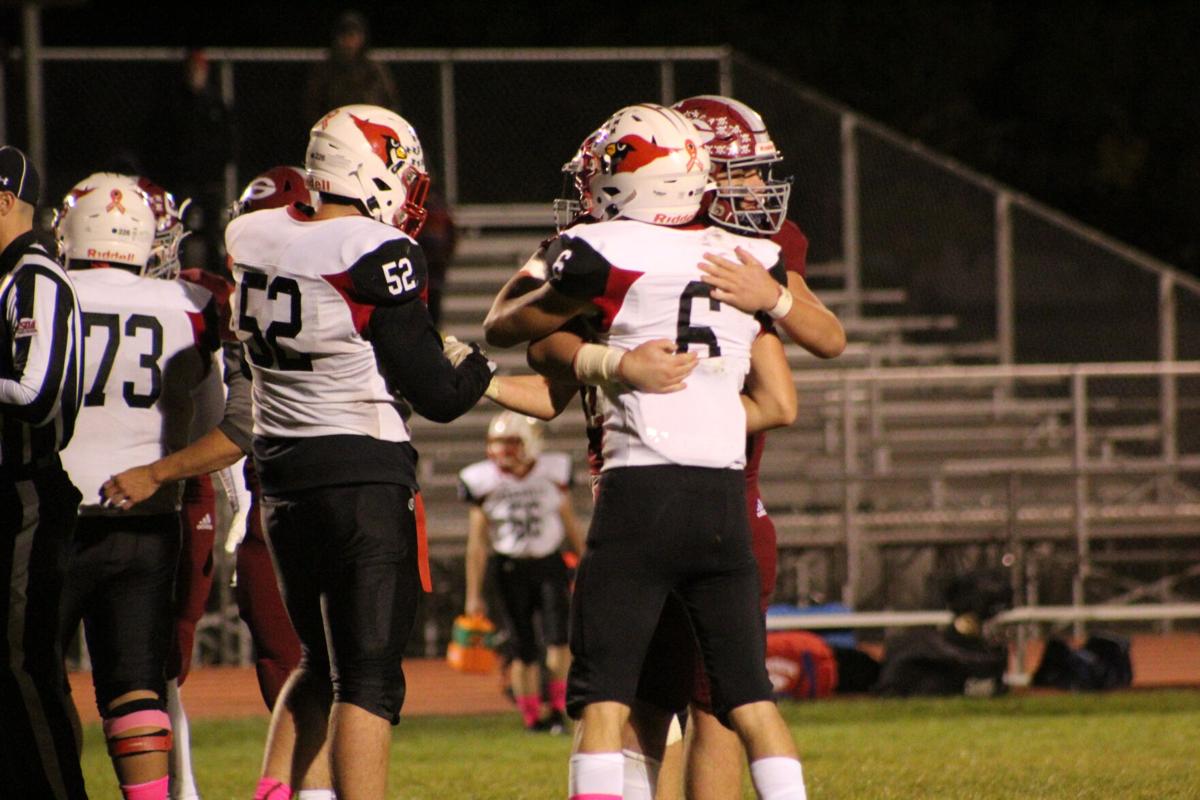 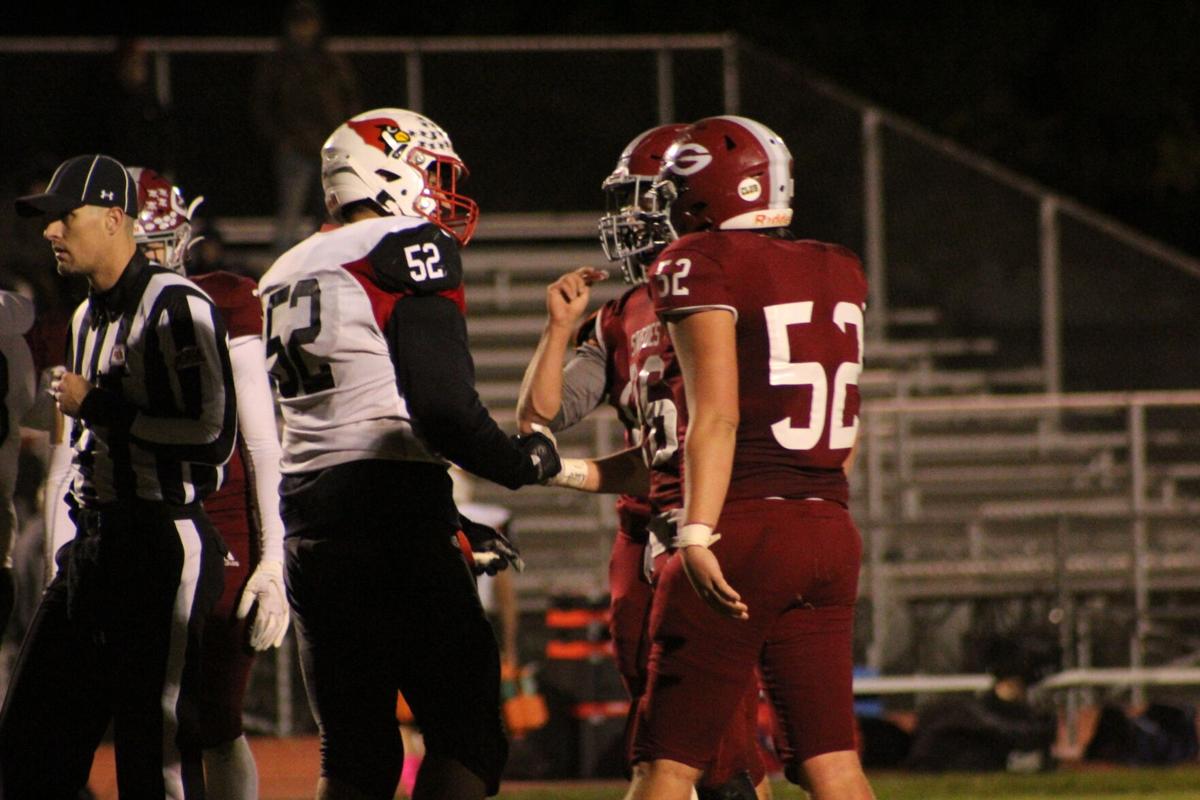 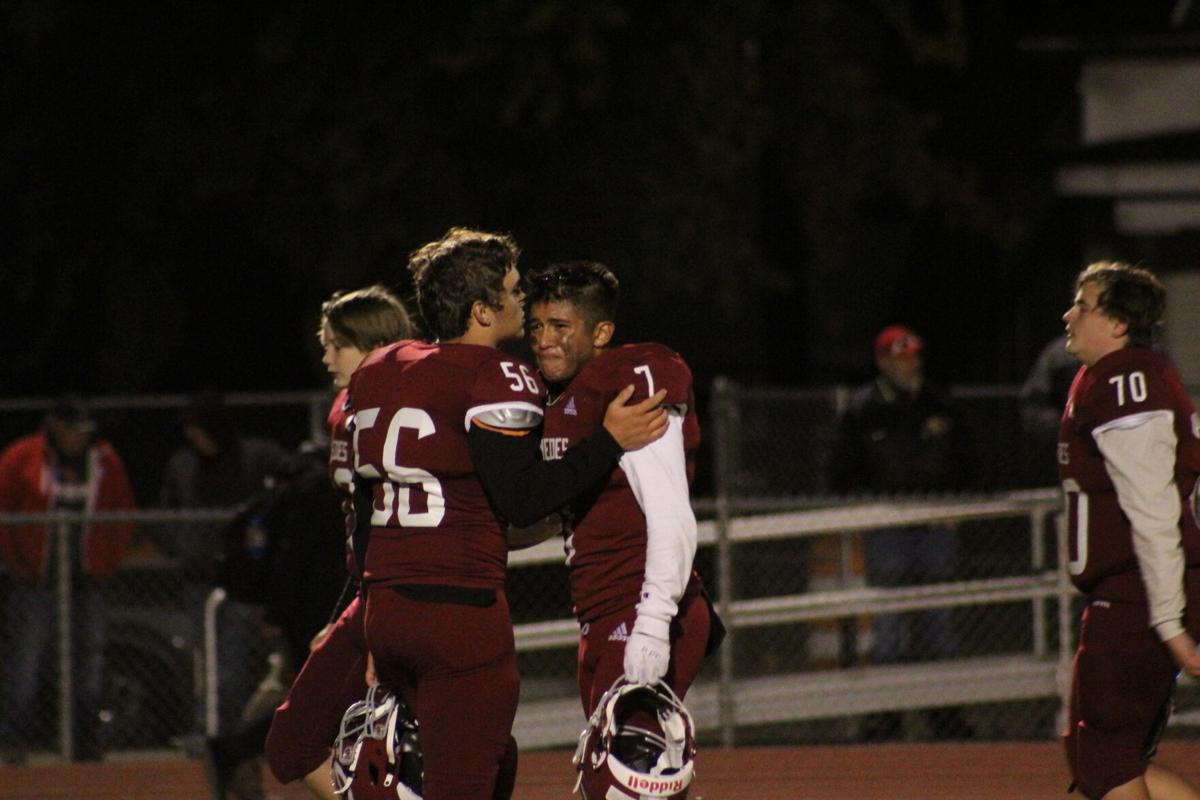 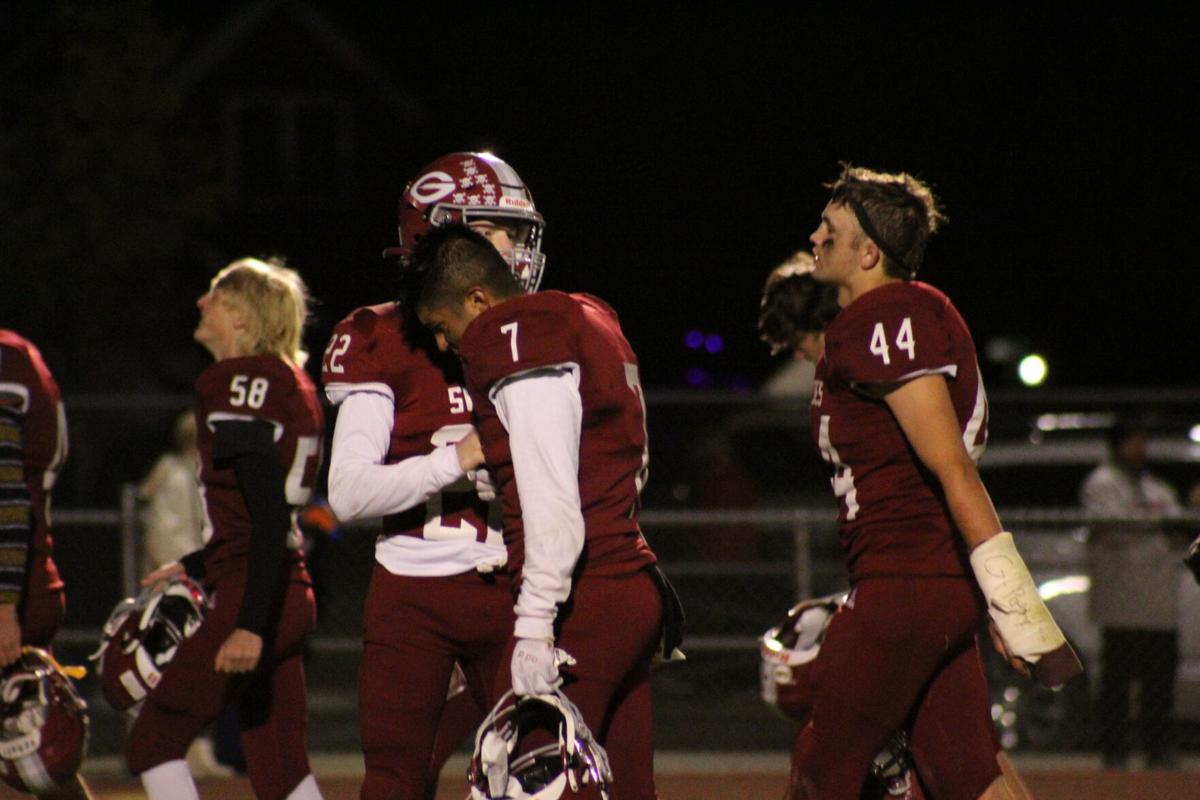 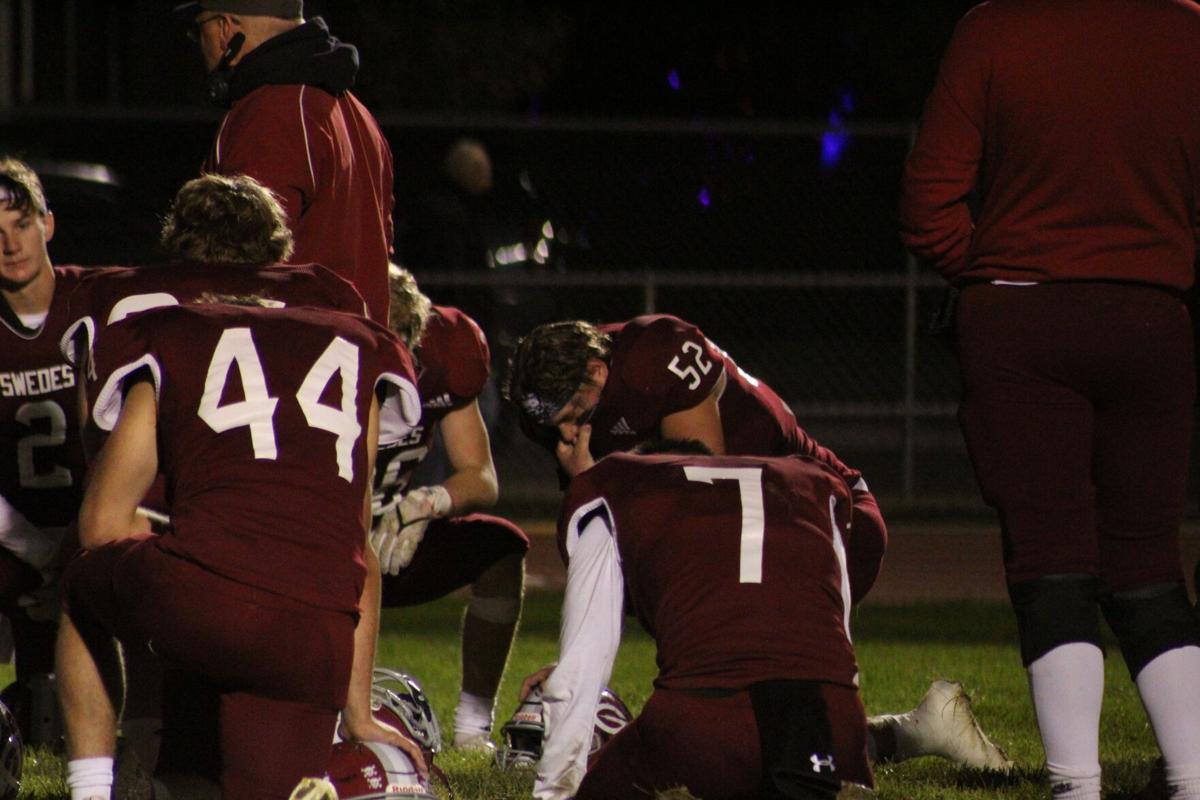 The Swede football team is preparing for the final football game of the 2021 regular season, an Oct. 22 matchup at Holdrege against a Duster team that Swede head coach Craig Haake says is tough to put a thumb on.

Regardless of what the Dusters bring to the field on Friday night, Haake said the Swedes have to be ready.

“We have to play assignment football,” he said. “They have playmakers and some good athletes and a quarterback who is back from injury who can make some plays.”

As the Swedes get ready for the Dusters, they are taking some lessons learned from the 21-3 loss to Chadron on Oct. 15.

Haake said that despite the score, there is much to be proud of in his team considering the young Swedes went toe-to-toe with an experienced, undefeated and ranked Cardinals team.

In addition, Gothenburg held Chadron to only 21 points in the entire game, seven points less than their lowest scoring game this season.

“I was pleased with the way our defense held in there,” he said. “It was 7-3 at the half and I thought we made them pretty uncomfortable after those first two quarters.”

Coming back from the halftime break, Chadron punched in a touchdown to push the lead to 14-3 in favor of Chadron.

“I think they felt good after that first score in the second half,” he said. “We just couldn’t maintain anything on offense. We should have stuck with the running game a little more. We tried to make some pass plays but we just couldn’t shake people loose.”

Haake went on to say that the Chadron defense was as good of a pass defense as the Swedes had seen this season, but on the other hand, felt that his receivers needed to get more comfortable looking for the pass.

“We weren’t ready when we did have an open look, and that window was extremely small,” he said. “We are usually able to get a little play action in, but that just wasn’t happening this past week.”

The Swedes were 2-14 in the passing game for a total of 16 yards against Chadron.

The running game was a bit more successful - Gothenburg picked up 98 yards on 25 attempts.

The only score of the game for the Swedes came on a 45-yard Bronson Long field goal in the second quarter.

Jake Burge accounted for 38 yards rushing on five carries and Wes Geiken had another 25 on eight rushes.

Burge also had a 19-yard reception.

JJ Smith had 17 tackles to lead the Swede defense and Jackson Daum had another 13.

Sean Meints and Bennett Geiken each had 12.