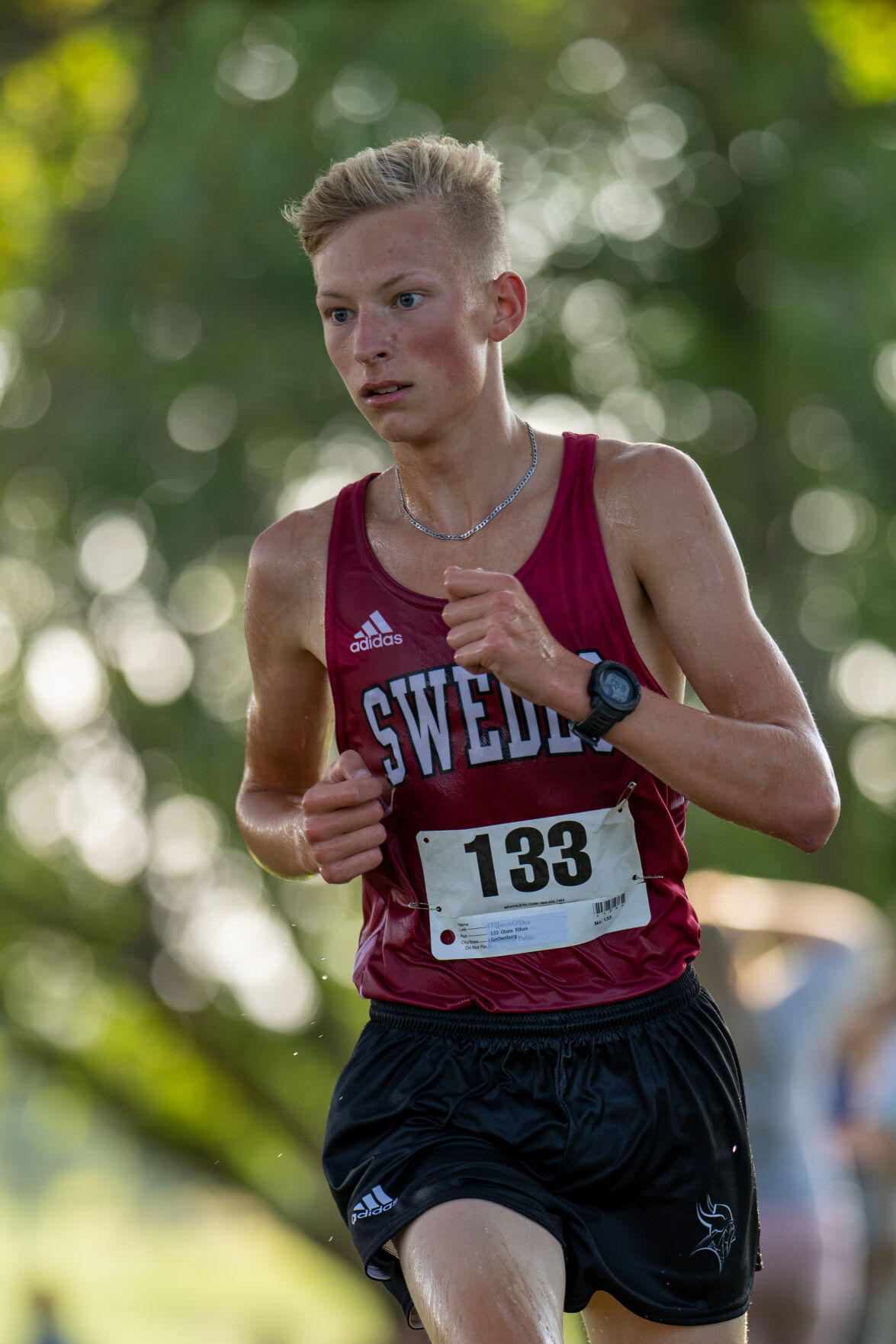 Ethan Olsen was the lone Swede medalist at the Ogallala Invitational and finished 18th at the UNK Invite. 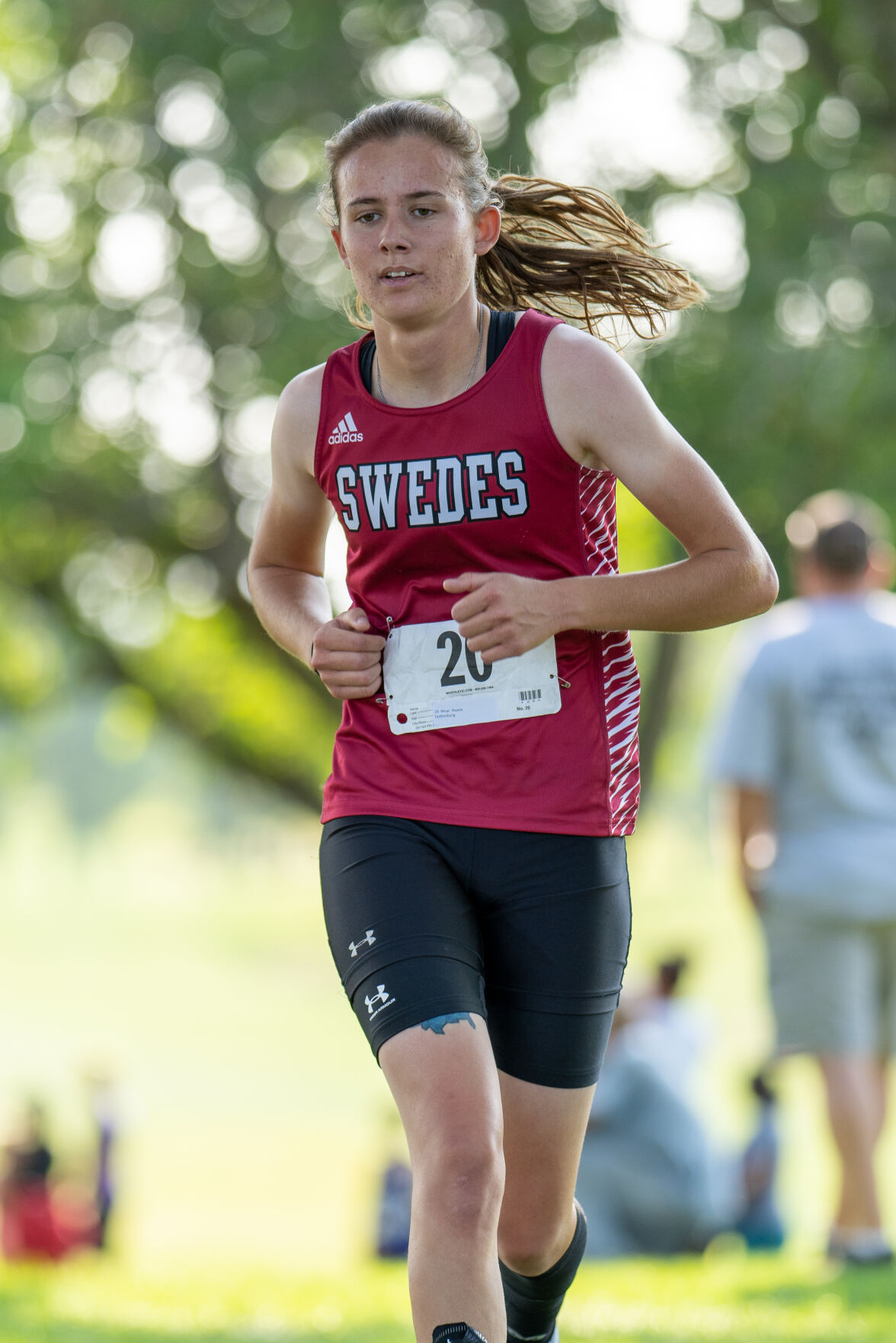 Shania Wear finished well at both the Ogallala and UNK Meets last week and will look for a high finish at the Gothenburg Invite on Sept. 30 at Wild Horse.

Ethan Olsen was the lone Swede medalist at the Ogallala Invitational and finished 18th at the UNK Invite.

Shania Wear finished well at both the Ogallala and UNK Meets last week and will look for a high finish at the Gothenburg Invite on Sept. 30 at Wild Horse.

The Swede cross country team has had a pretty good season as they charge forward to the season-end meets including the Southwest Conference Championships, districts and hopefully, the State meet.

Gothenburg competed at the state course on Sept. 27, challenging Class C runners at the University of Nebraska-Kearney Invitational.

Coach Tony Neels felt the teams competed well at the UNK Invite despite nagging injuries and illnesses that have been obstacles for the team these past couple weeks.

“The kids ran much better at UNK,” he said. “The boys ended up sixth out of 37 teams. We were hoping for a top 10 finish and the boys exceeded my expectations. We need that boost of confidence headed into the championship portion of our season.”

The Swede girls also had a great showing and Neels said that he was happy with their performance.

Finishing 13th out of 27 teams, Neels said the girls ran very well as a group, something that has been beneficial to the team this season to help in team finish.

Neels continued to say that there was one thing that kept the team from finishing better.

“The times for both boys and girls weren't great but high temperatures are not very conducive to fast times for distance runners,” he said. “We are looking forward to some cooler weather in the coming weeks.”

Next up on the schedule for the Swedes is the Gothenburg Invitational on Sept. 30 at Wild Horse Golf Club north of Gothenburg.

Neels said he and the team are looking forward to competing at home.

“I like where we are headed into our only home meet of the season,” he said. “The kids have the right mindset and have gained some confidence this week with how we performed at UNK. I think we will have a good showing this week at Wild Horse.”

The meet will begin with the girls’ race at 4 p.m. and the boys’ race will begin at the conclusion of that race.

The Swedes also competed at the Ogallala Invitational on Sept. 23.

Neels said the team had an off day at that meet and although there were some good performances by a few individuals, collectively the team did not have its best races.

“We will have to be better in the coming weeks if we want to be a contender at the end of the year,” he said.