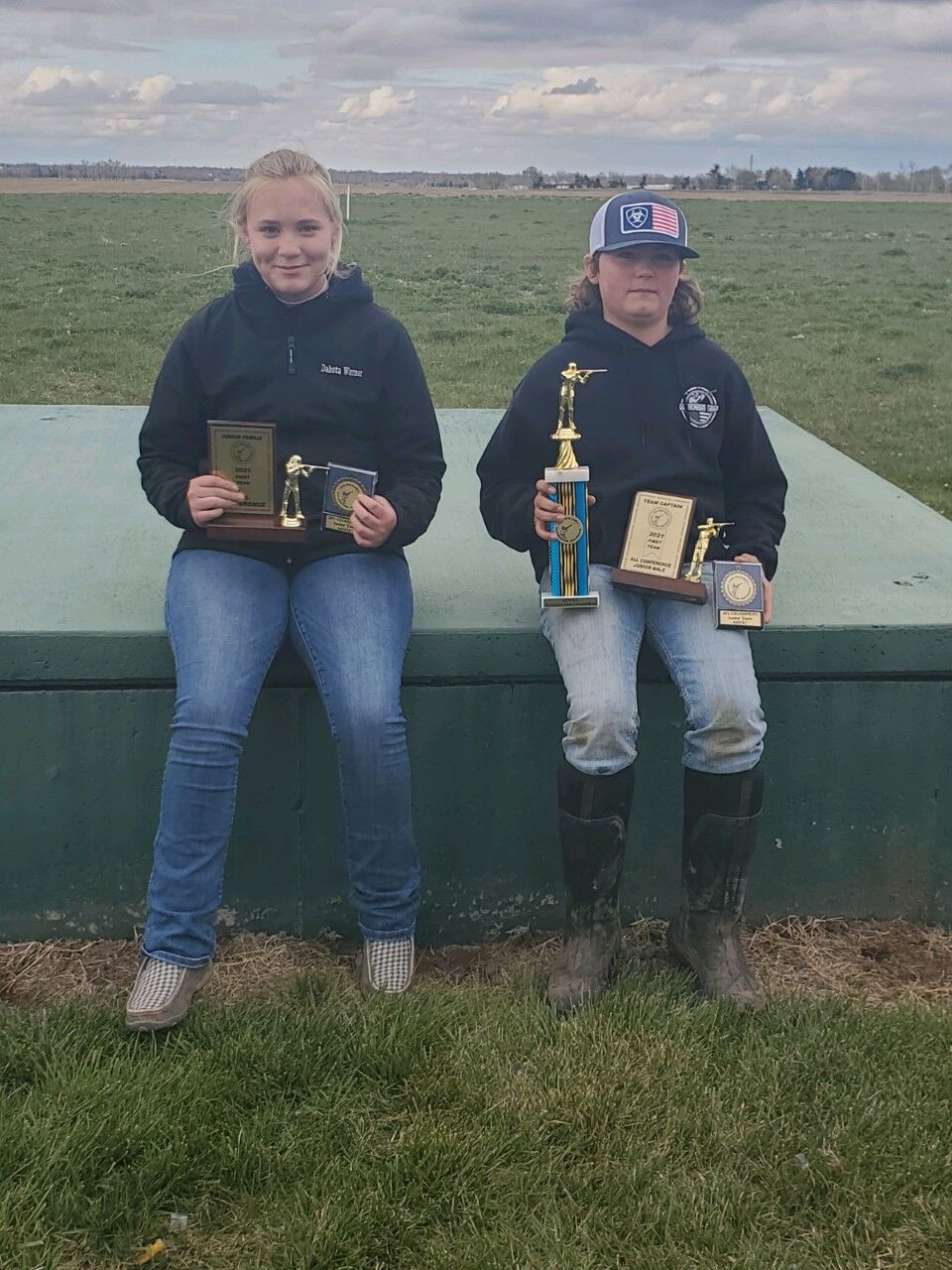 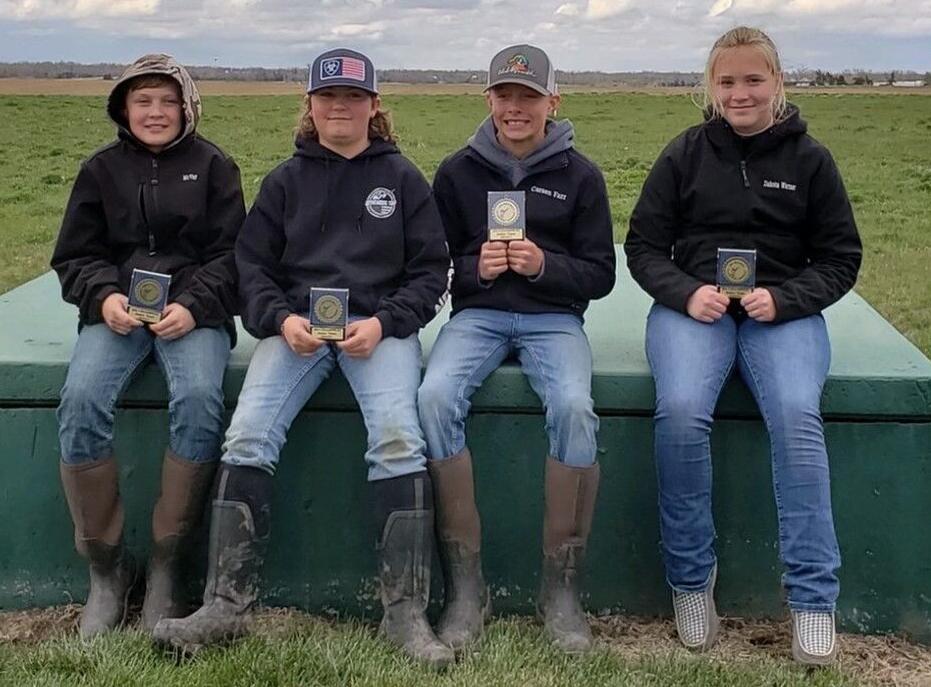 The Gothenburg Tram Team shot at their last conference shoot Saturday, April 17, in Doniphan. Although the weather had been forecasted to be partly cloudy and in the 50s, drizzle, overcast skies and wind, set the stage for the final day of regular season shooting.

Gothenburg walked away with full hands after All Conference Awards were announced. Kellin Nelson bagged a trophy and was named Team Captain of the Junior Male All Conference 1st Team with his score of 213/250. Hayden Guthard earned a spot on the 3rd team, shooting 195/250, and Dakota Warner finished her season out with a trophy as well, busting a season total of 174/250 rocks, placing her on the Junior Female All Conference 1st Team. The Junior squad of Nelson, W. McVay, Guthard, Farr and D. Warner earned Junior All Conference Runner Up with their combined score of 1,119/1,500, just 52 clays behind winning team, Grand Island Northwest.

This year’s Cornhusker High School State Shoot will be held Thursday, April 29 through Saturday, May 1 in Doniphan. Juniors will shoot on Thursday and Seniors will shoot their ‘16s’ on Friday and handicaps on Saturday. The state event has traditionally brought over 2,500 shooters from across the state of Nebraska and surrounding states.